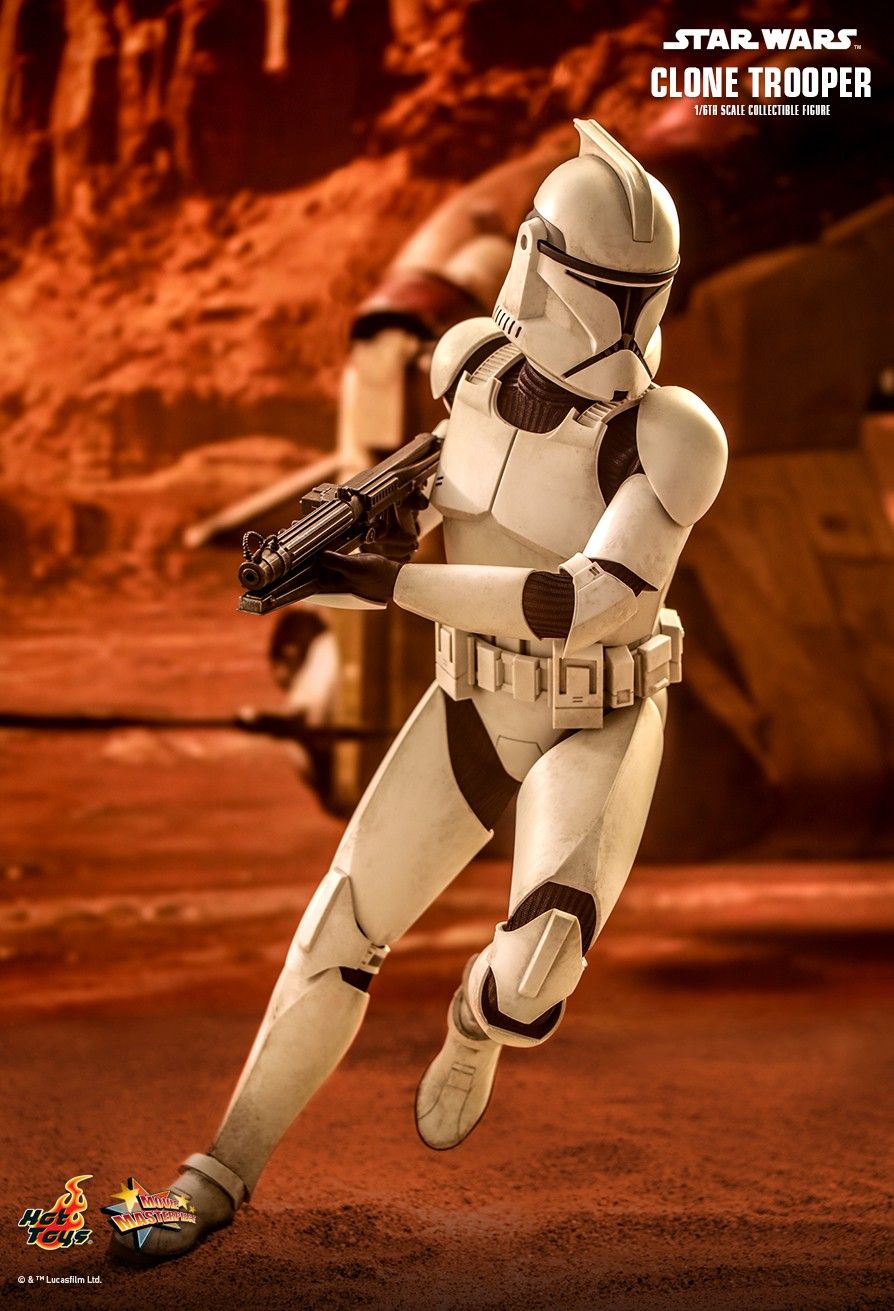 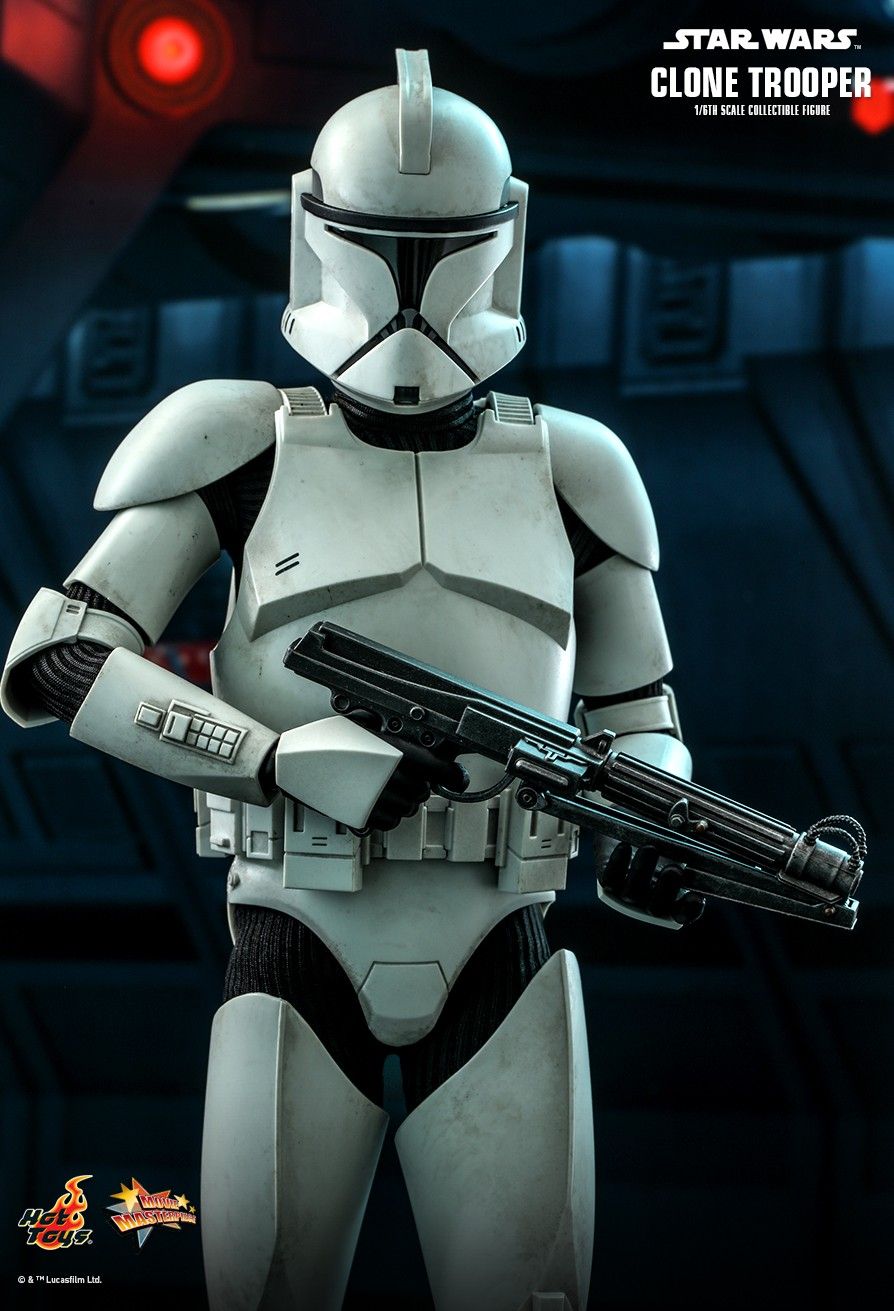 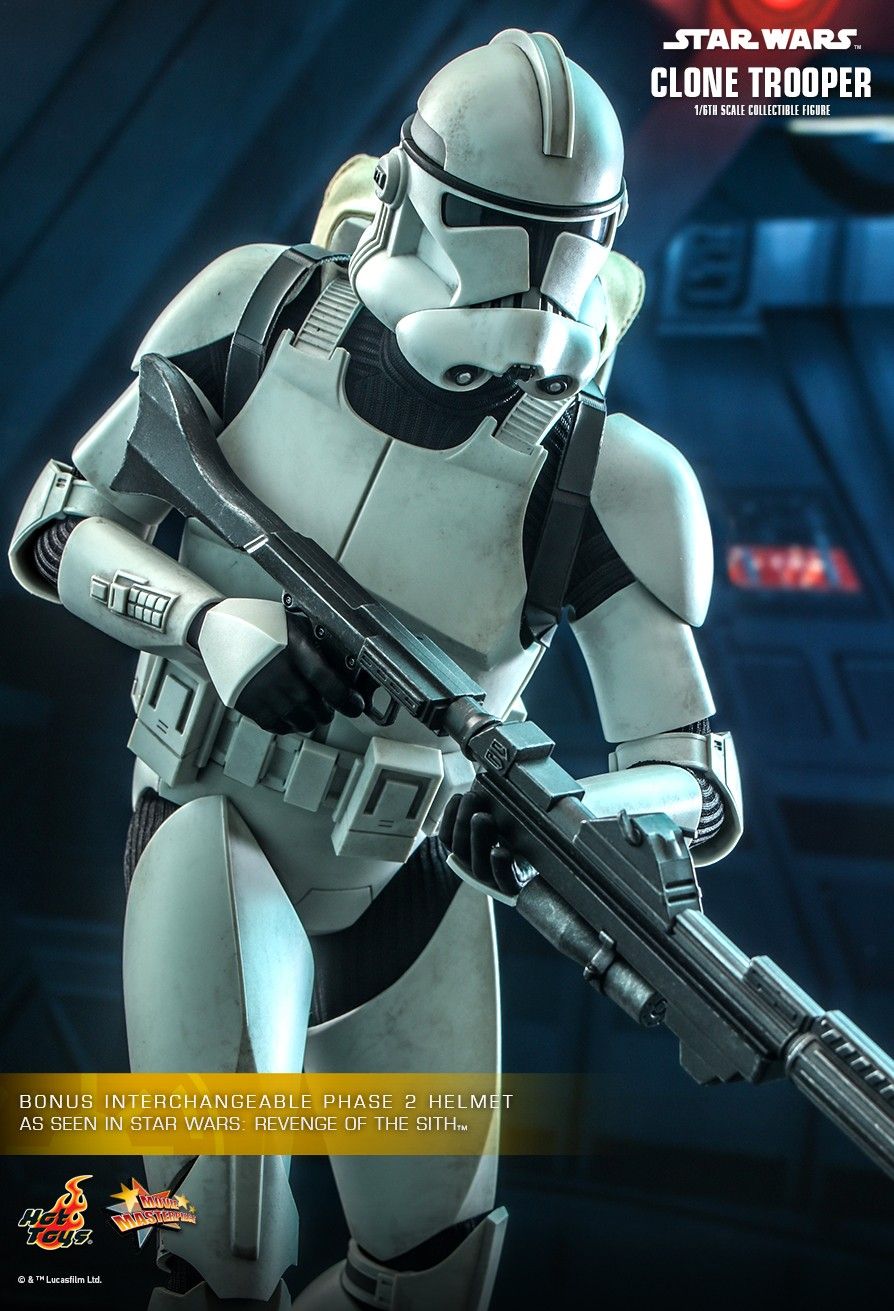 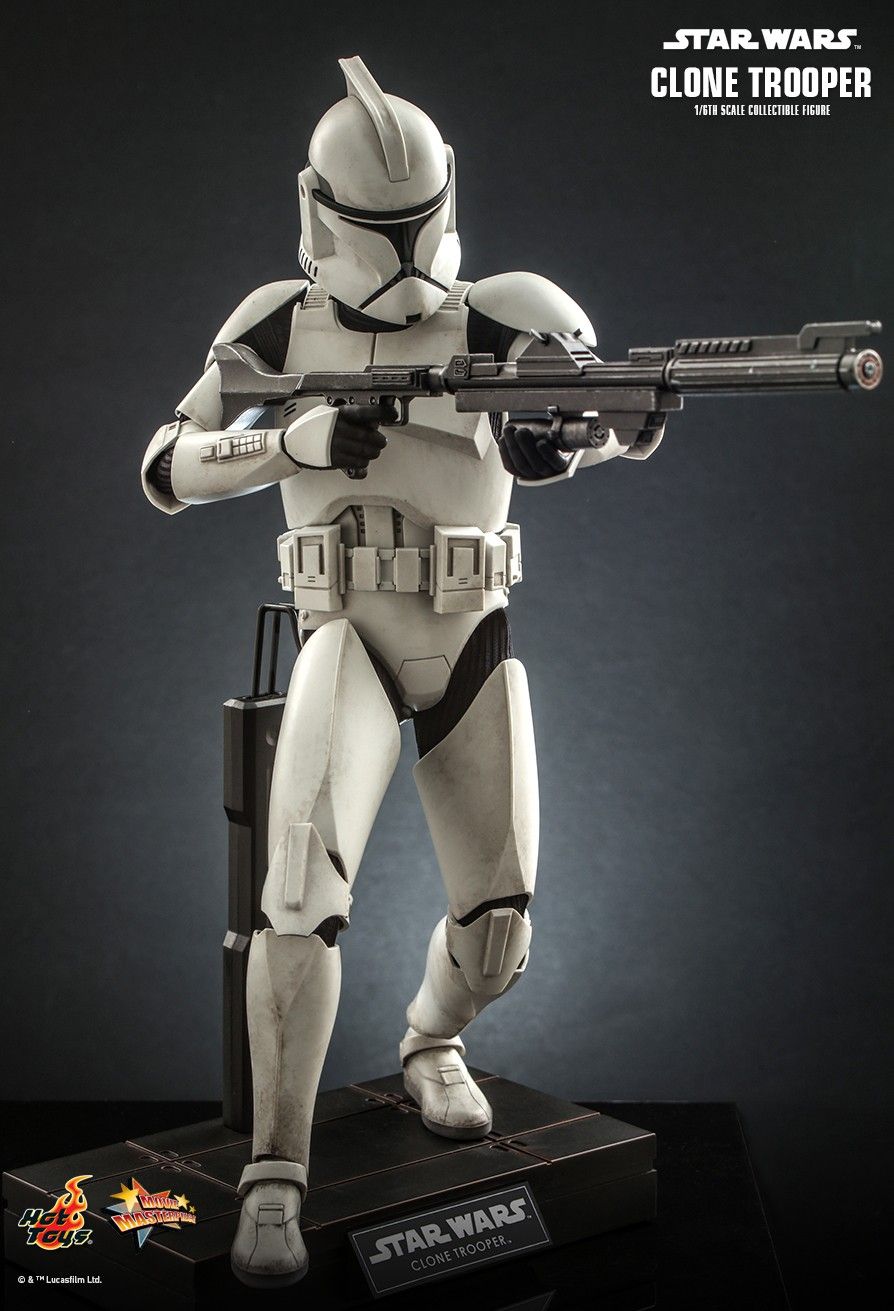 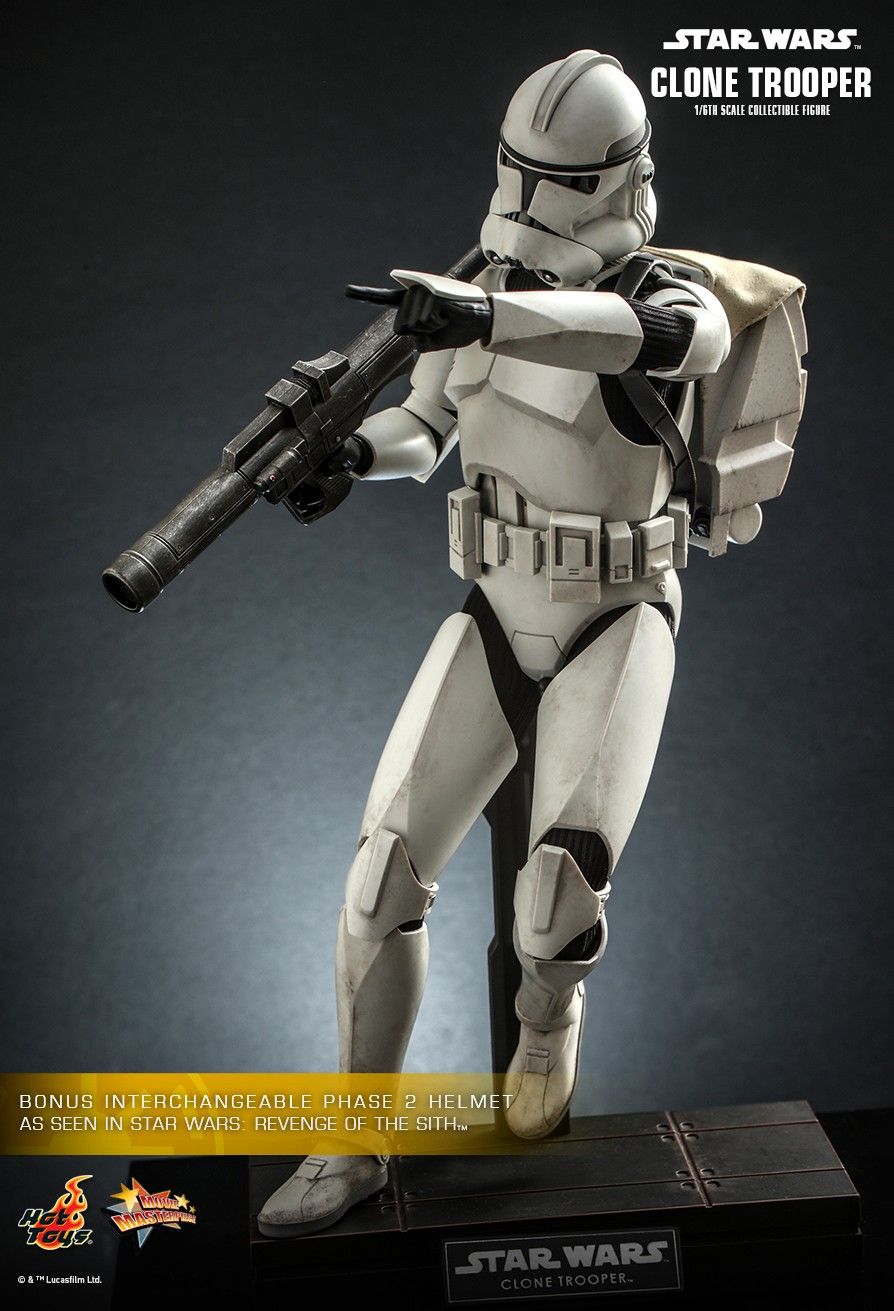 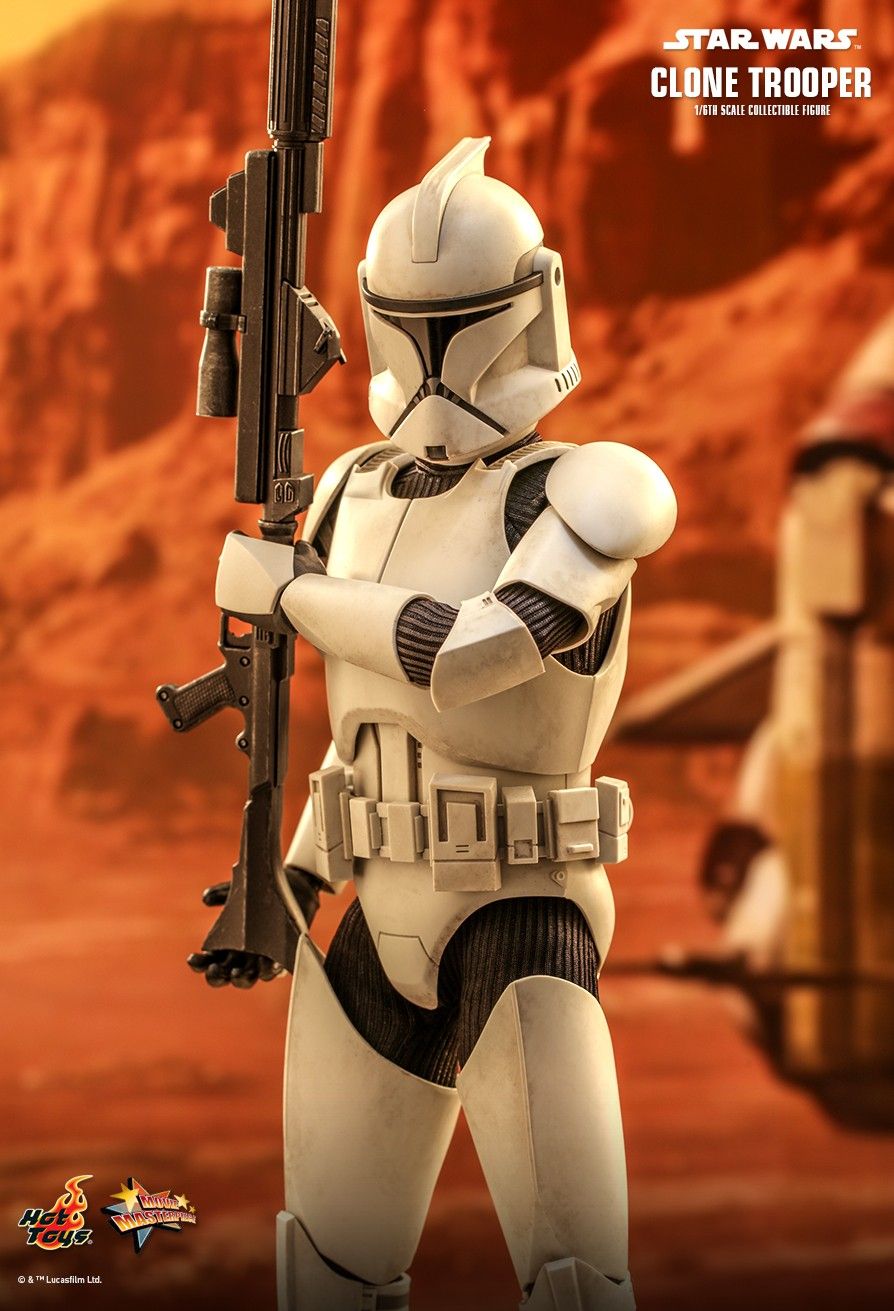 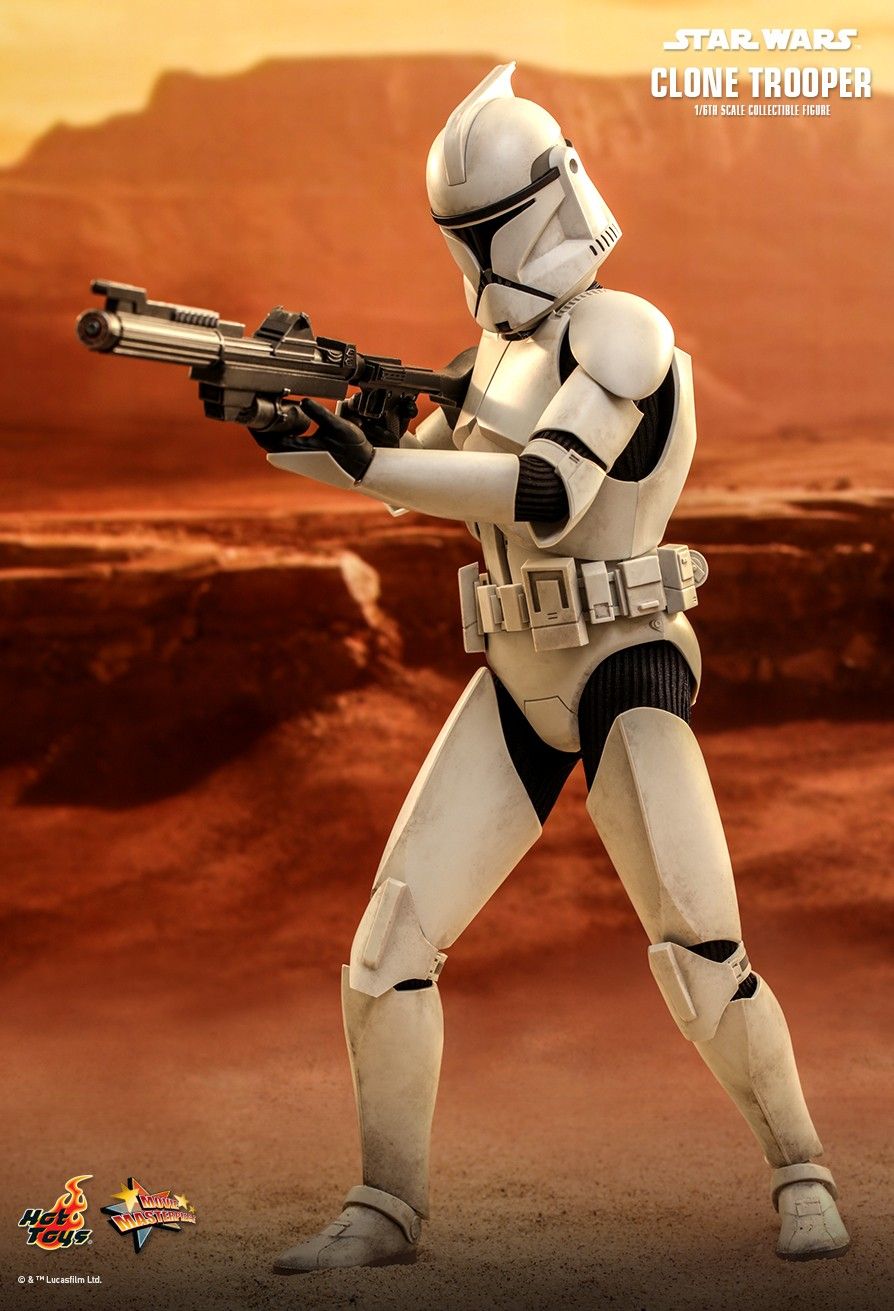 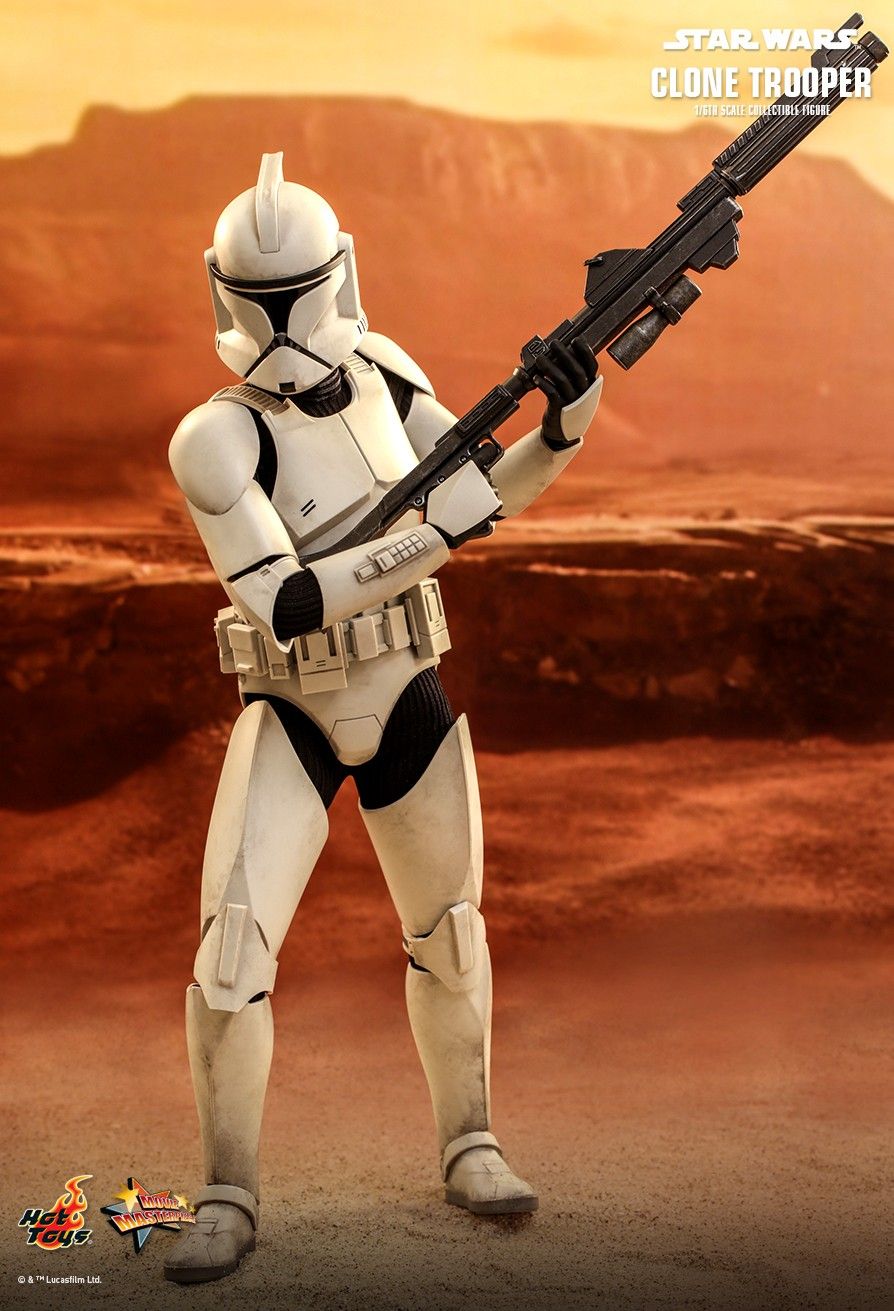 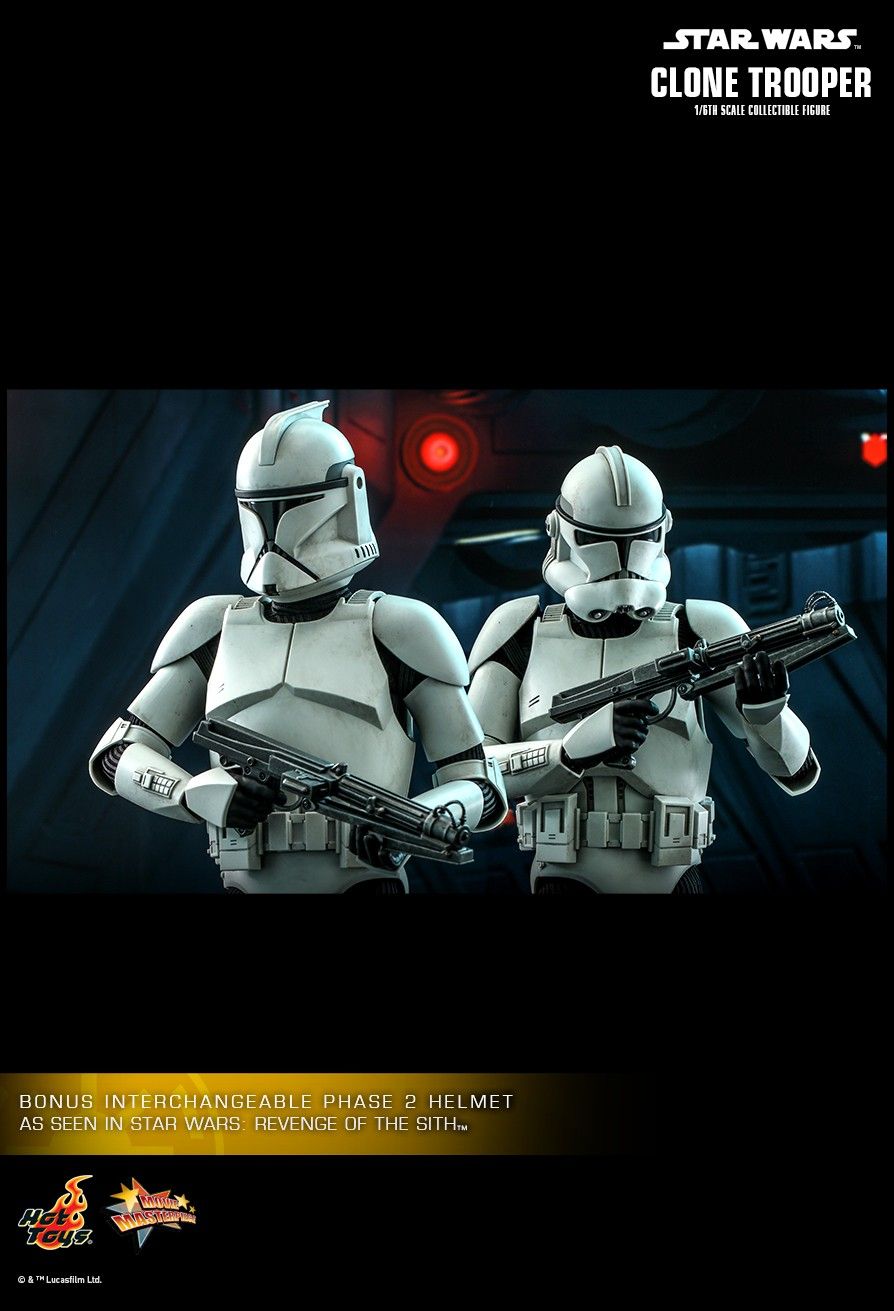 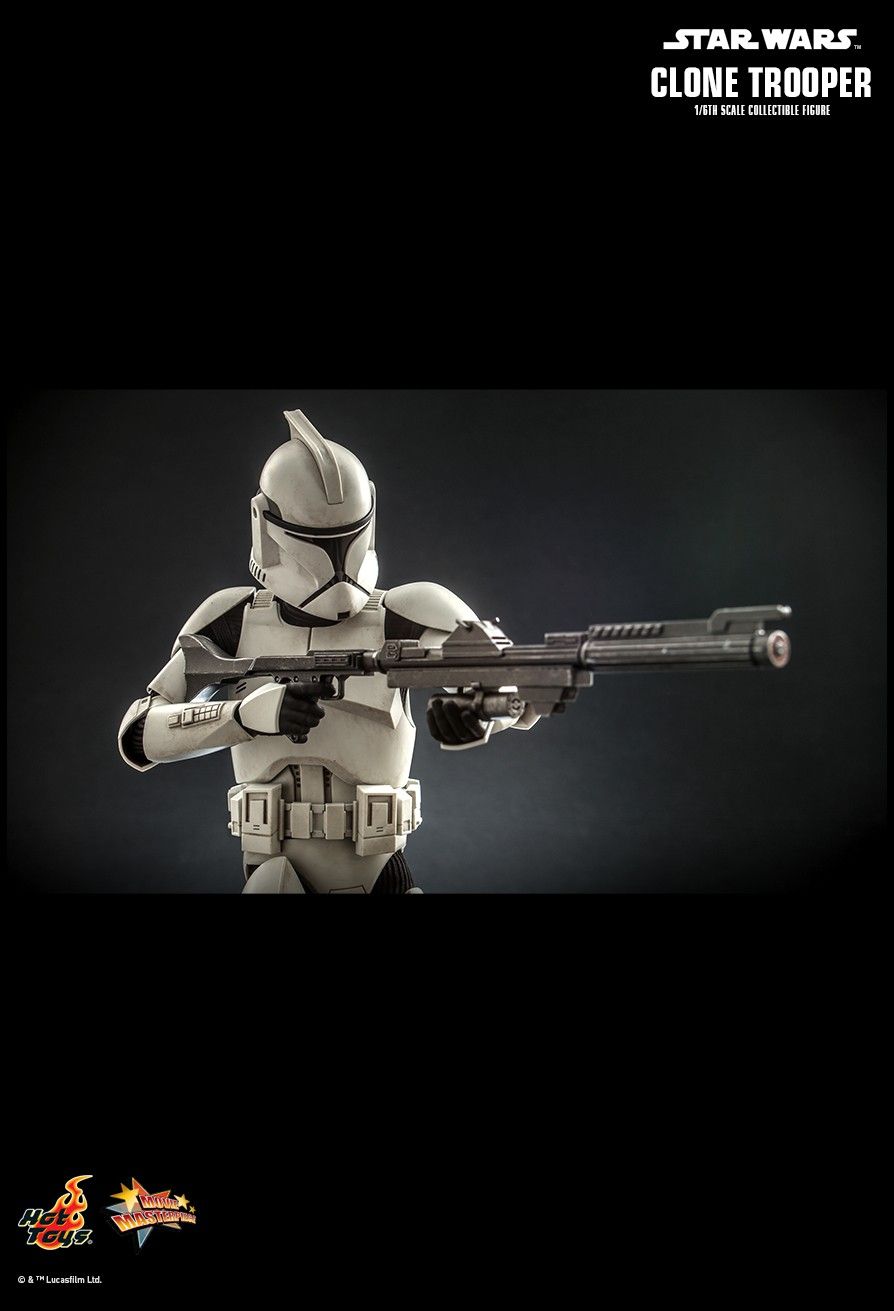 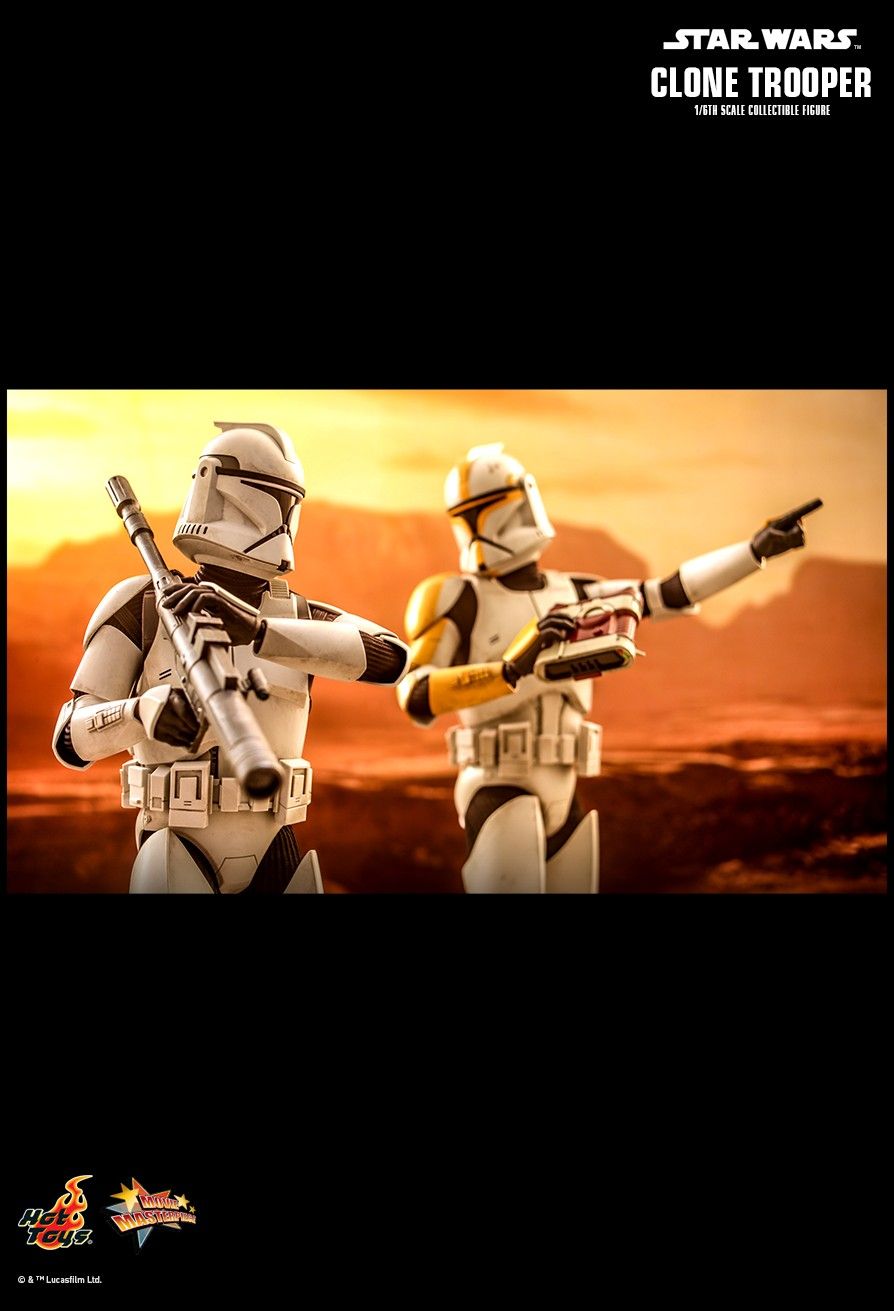 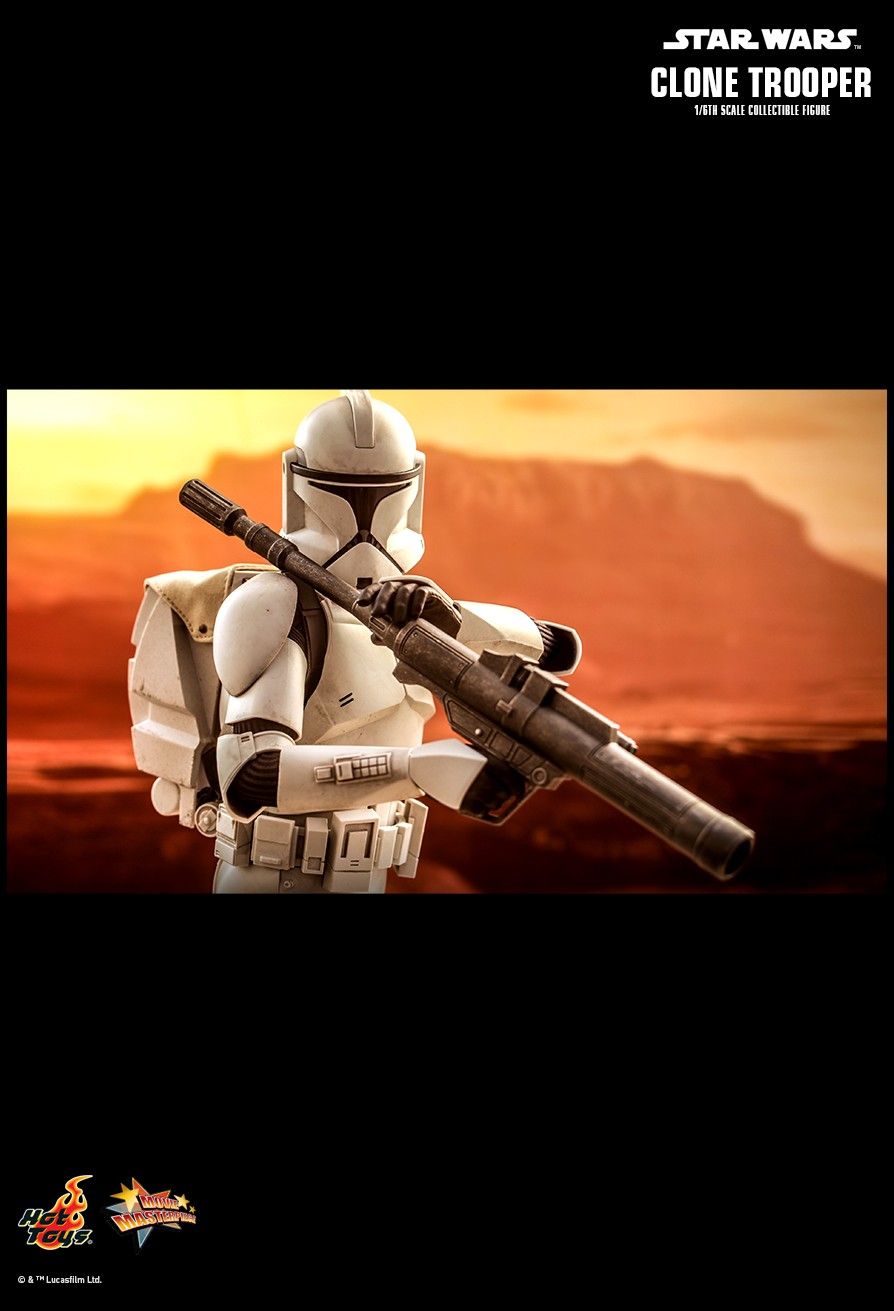 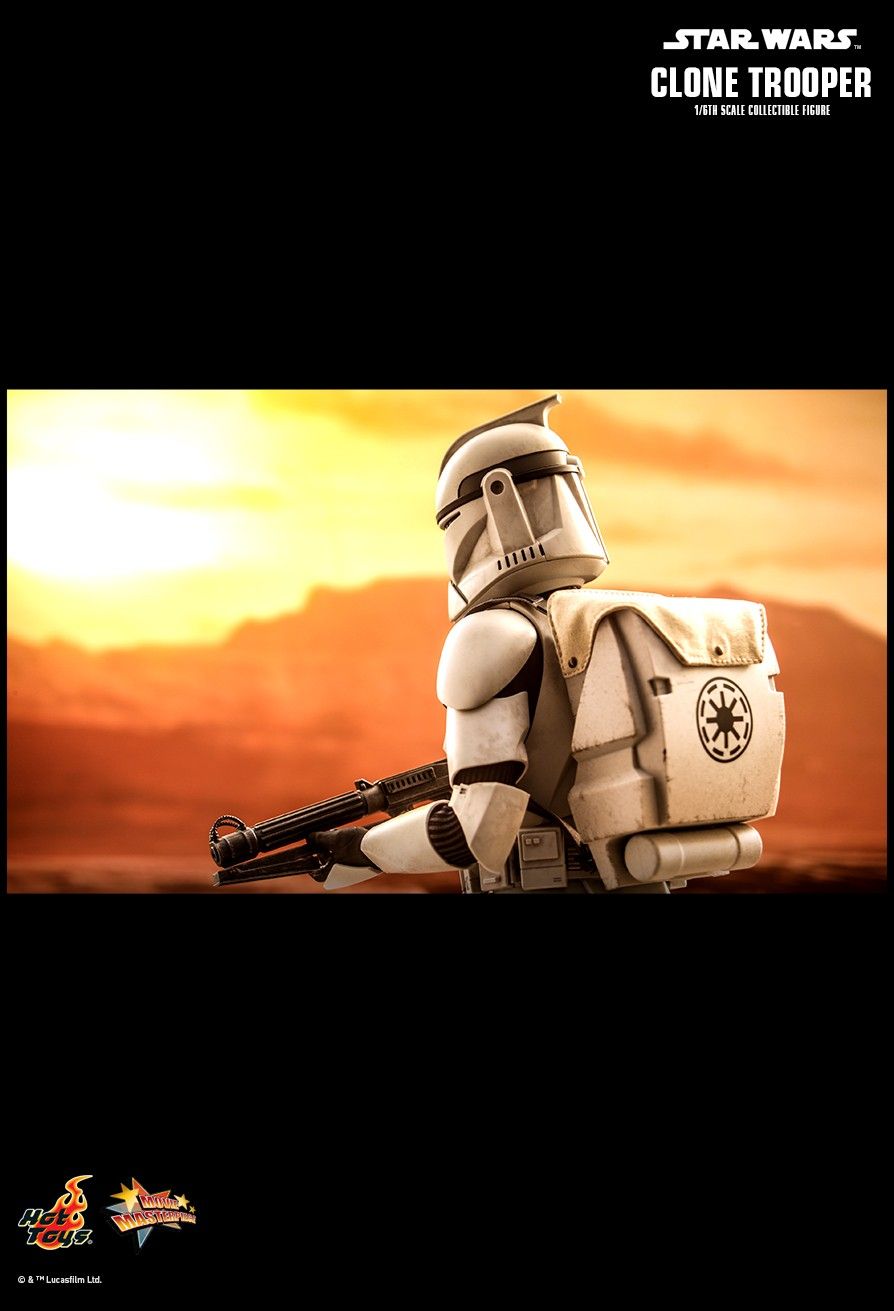 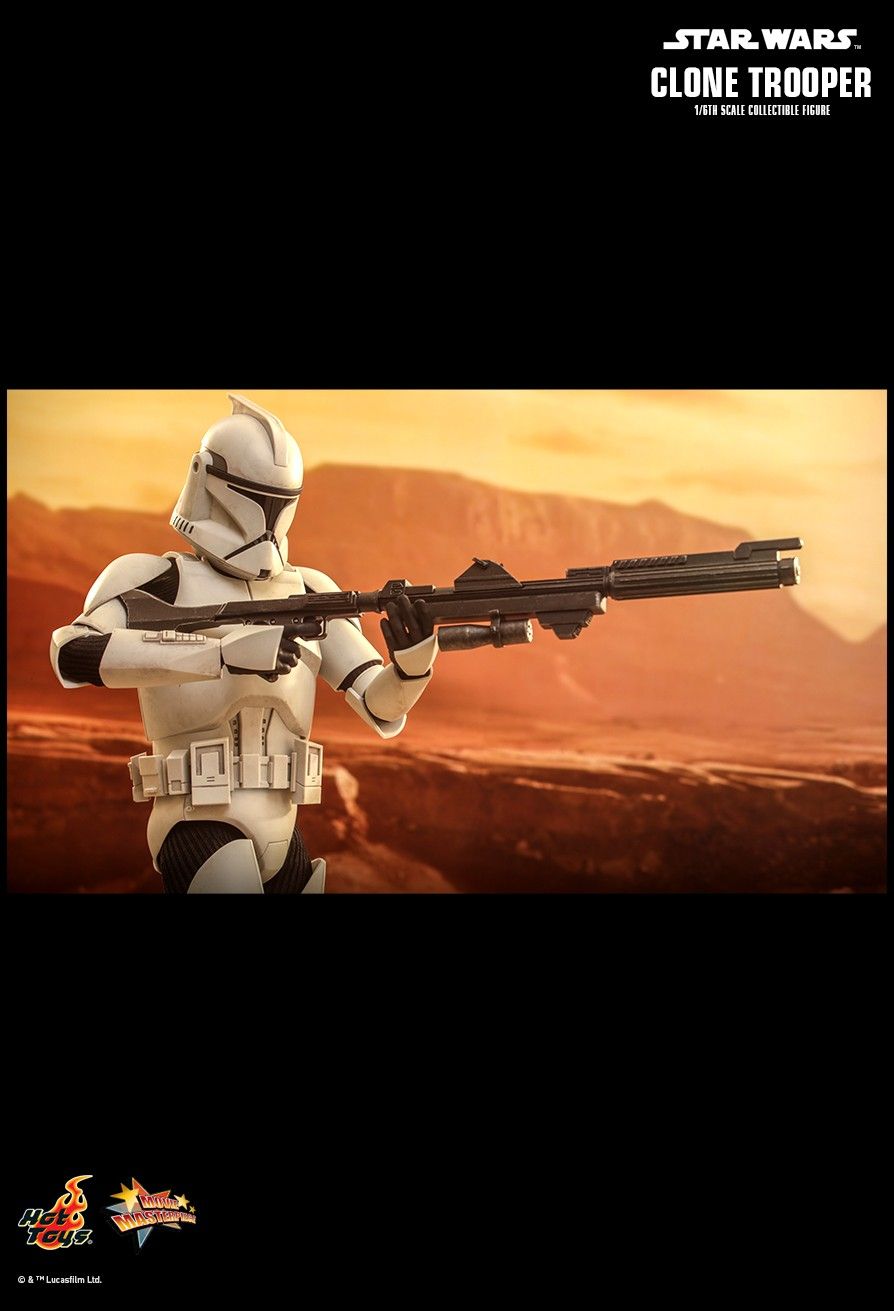 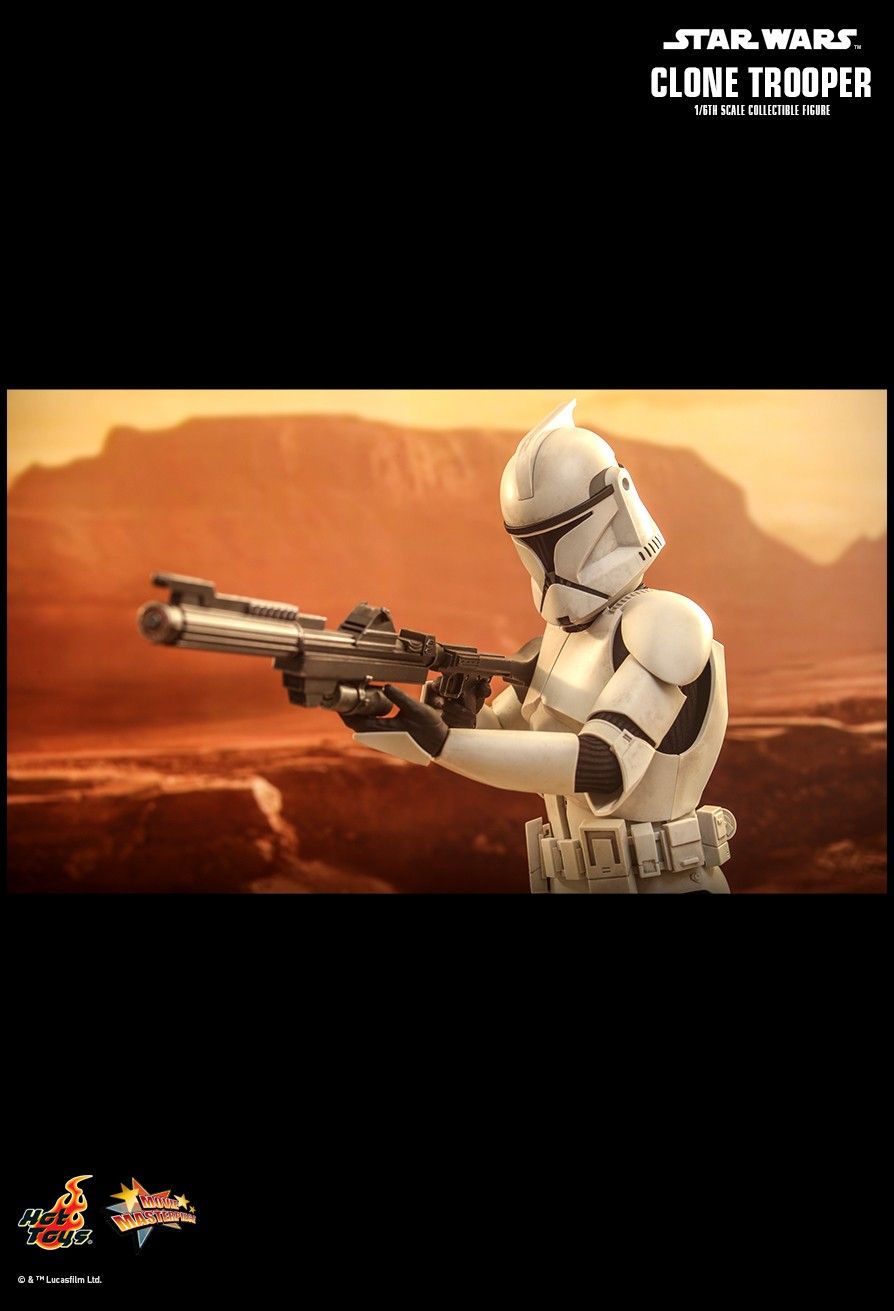 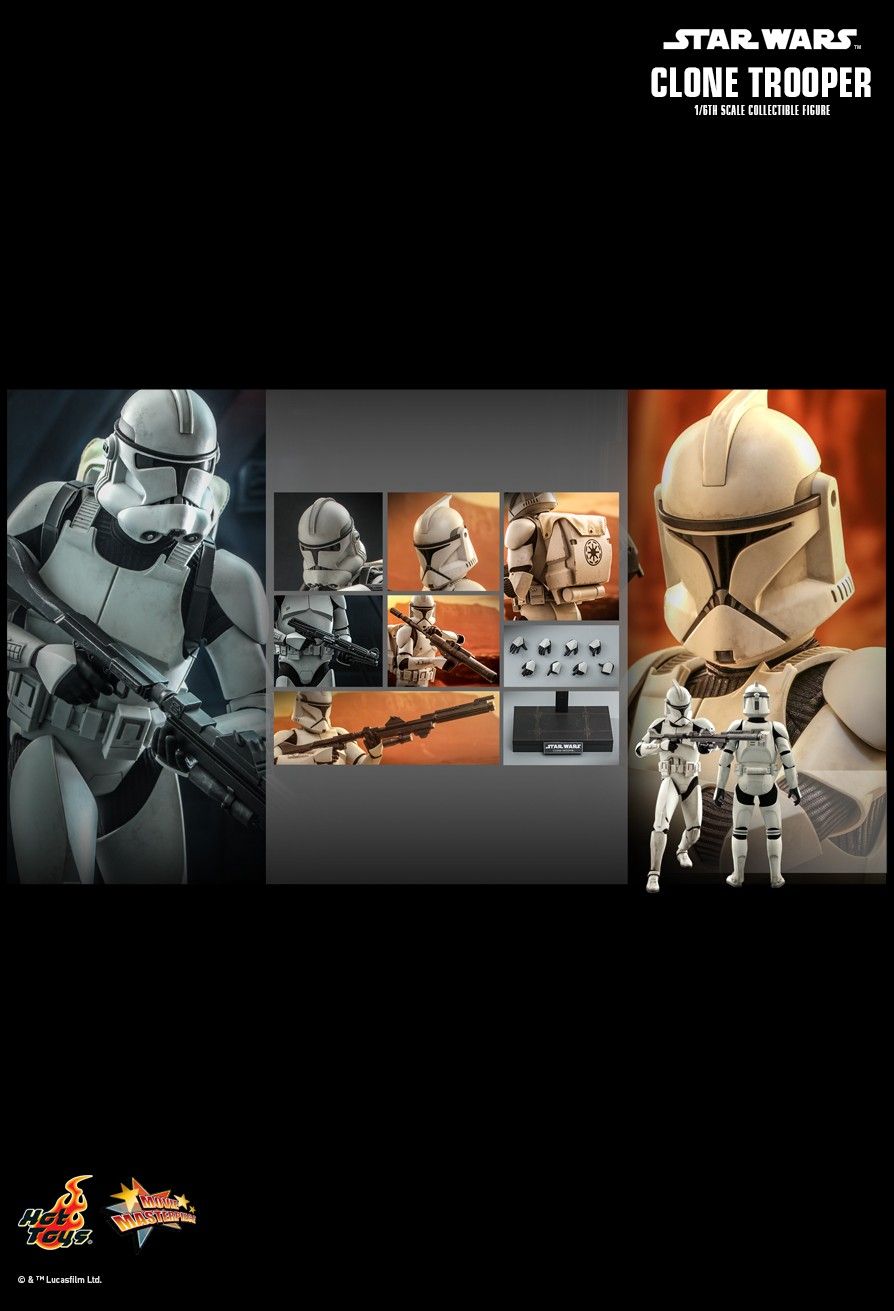 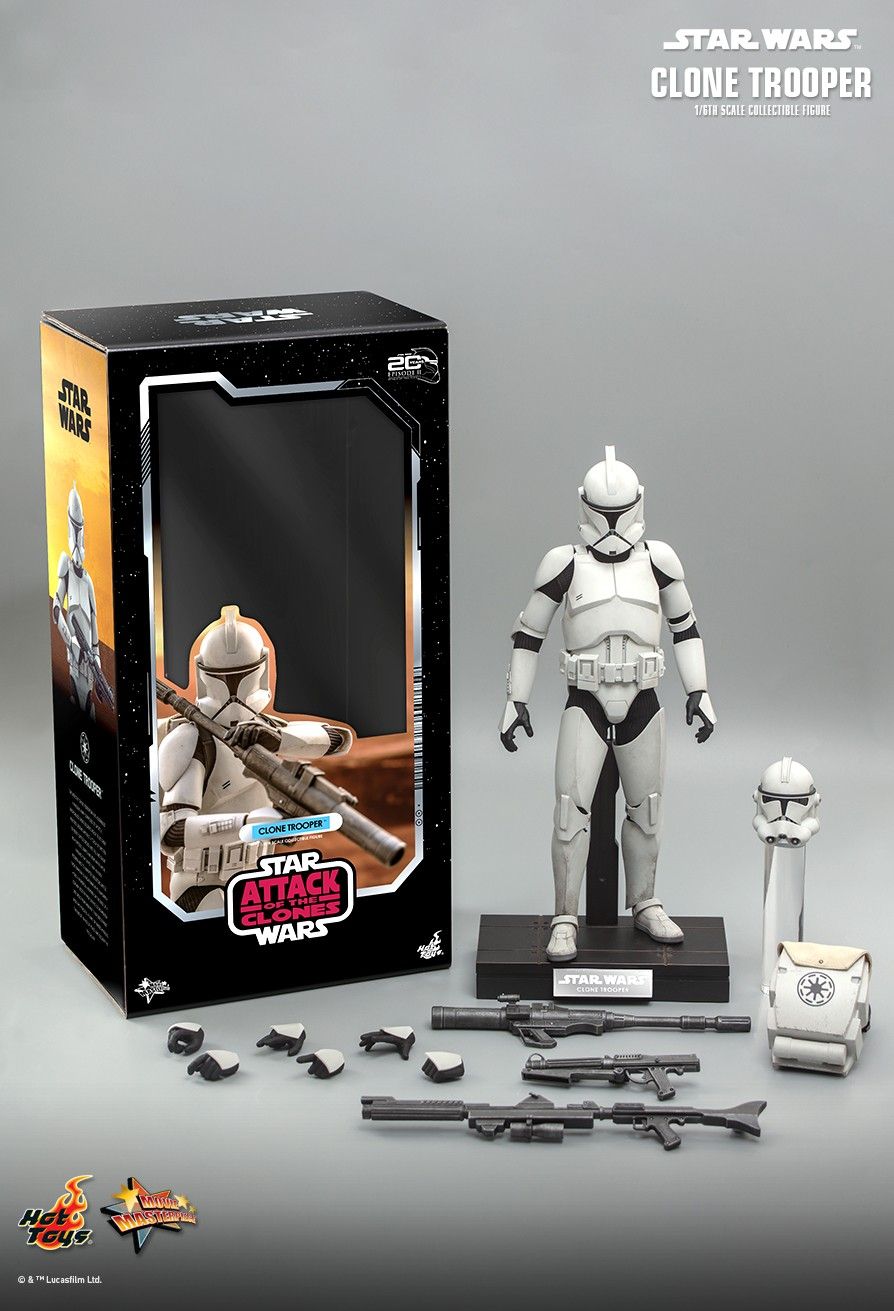 At the time of their introduction, the Republic Clone Troopers™ represented the future of galactic warfare. Far superior to battle droids™, the Clone Troopers formed the backbone of the Republic's new military that waged war against the forces of the Confederacy of Independent Systems.

In celebrating the 20th anniversary of Star Wars: Attack of the Clones™, Hot Toys is delighted to introduce a series of Star Wars collectibles based on this film for fans!