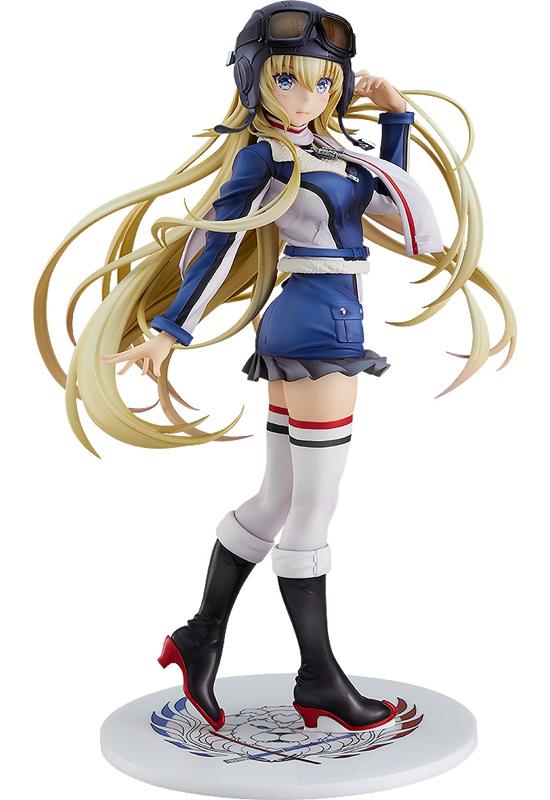 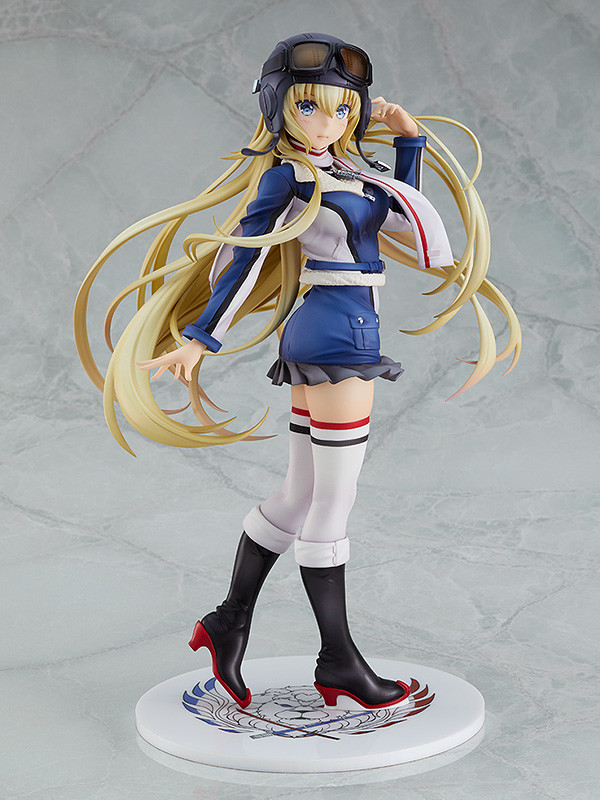 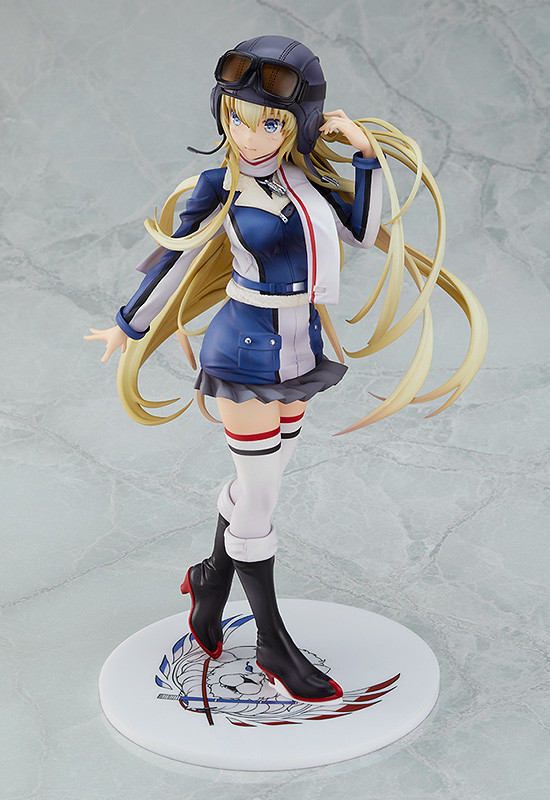 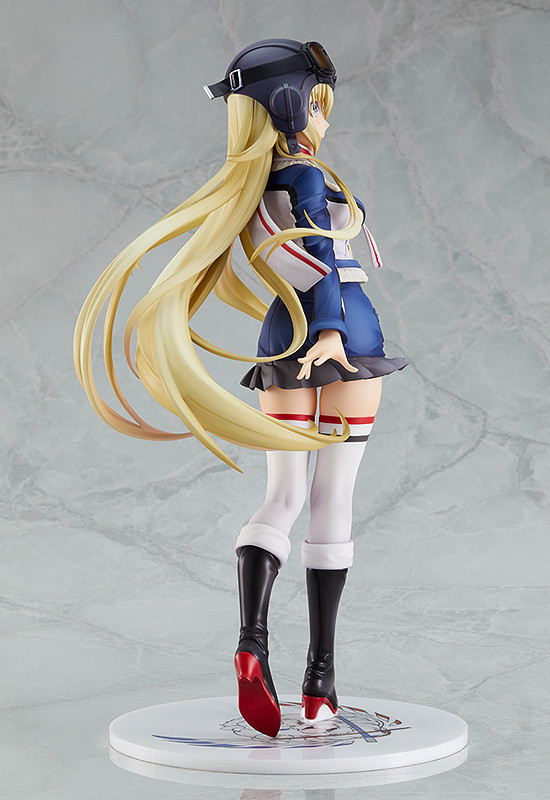 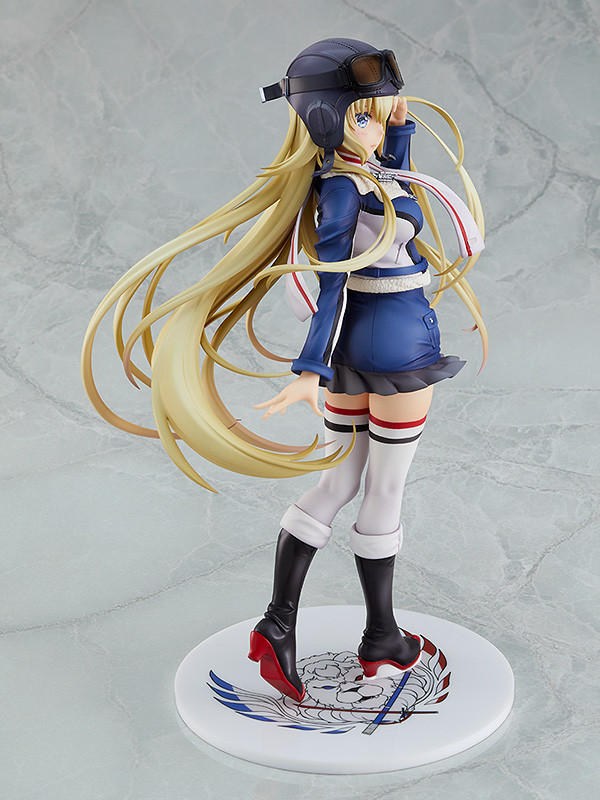 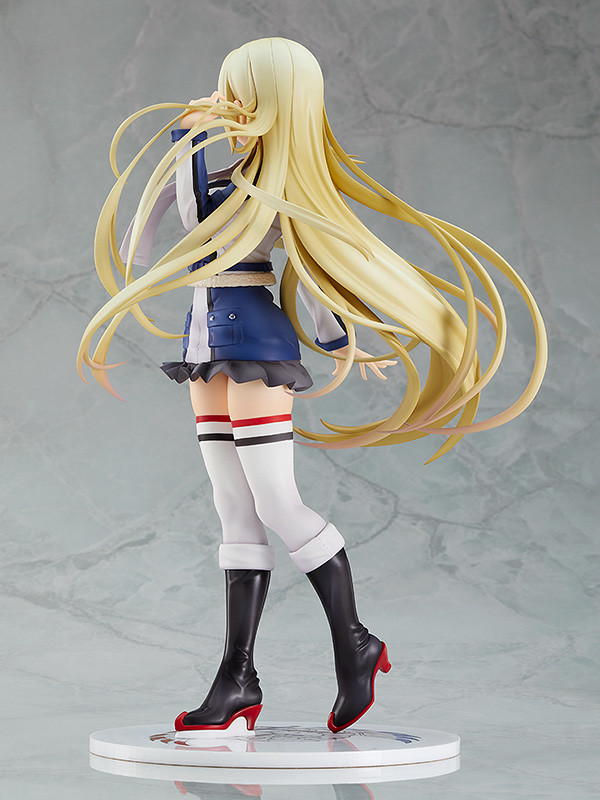 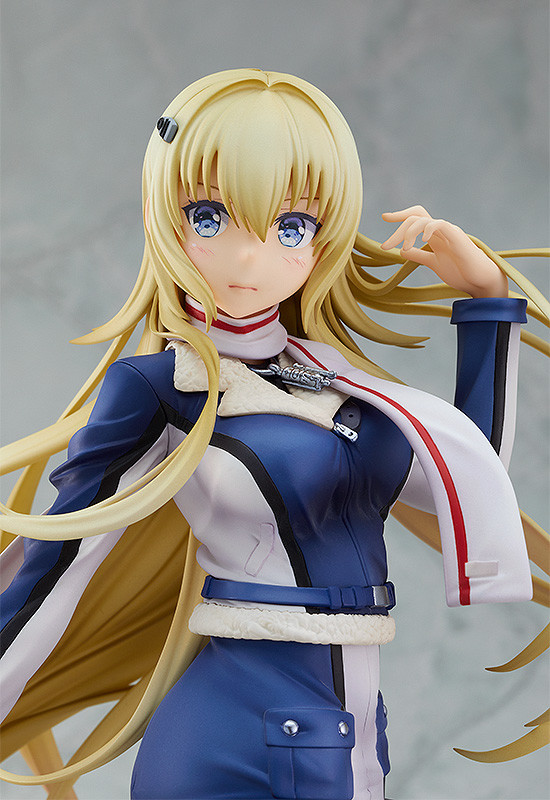 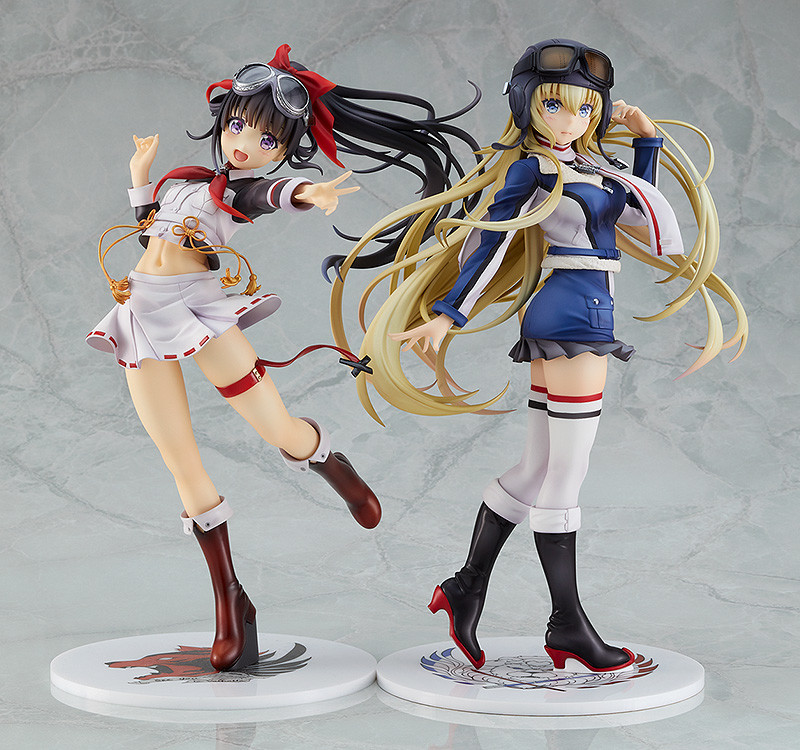 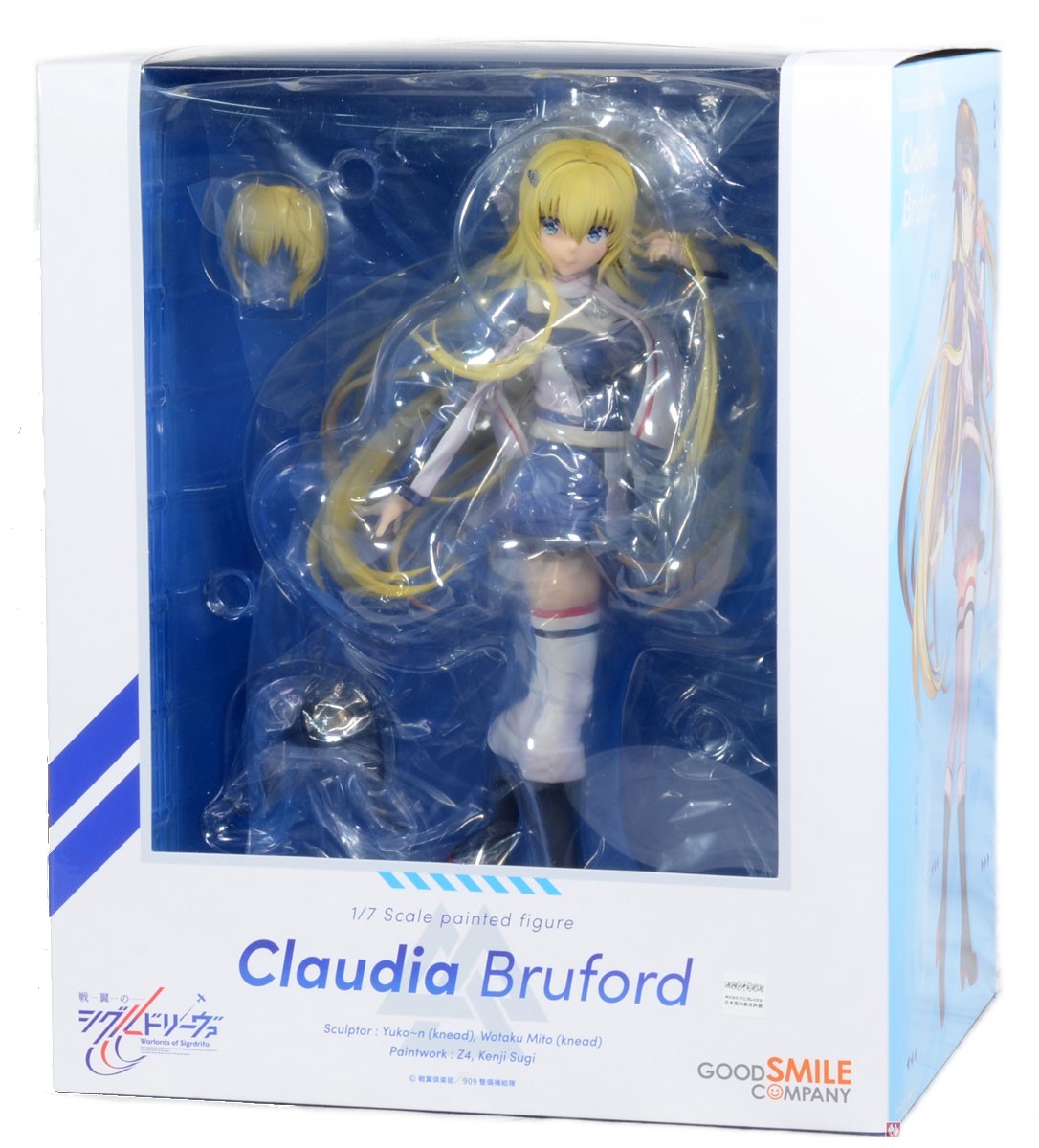 "These wings are named Schwertleite!"

From the popular anime series "Warlords of Sigrdrifa" comes a 1/7th scale figure of Claudia "Schwertleite" Bruford, one of the only 9 named Valkyrie in the world! The figure has been created based on an original illustration by character designer Takuya Fujima.

Claudia's gallant aura and long blonde hair have been carefully recreated, making for a charming figure that looks great from any angle. Be sure to add her to your collection!