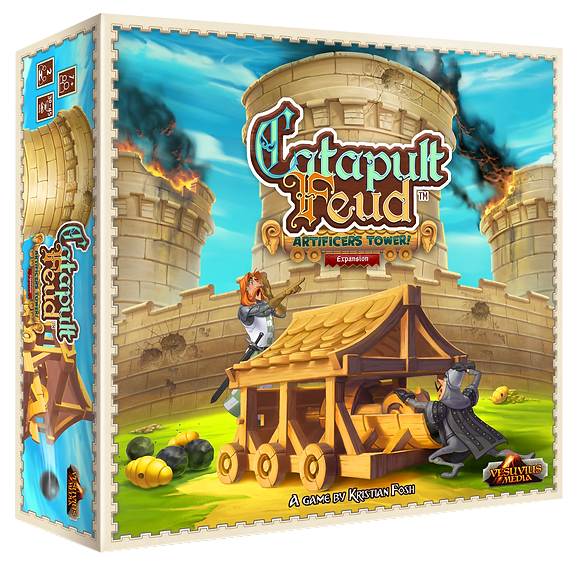 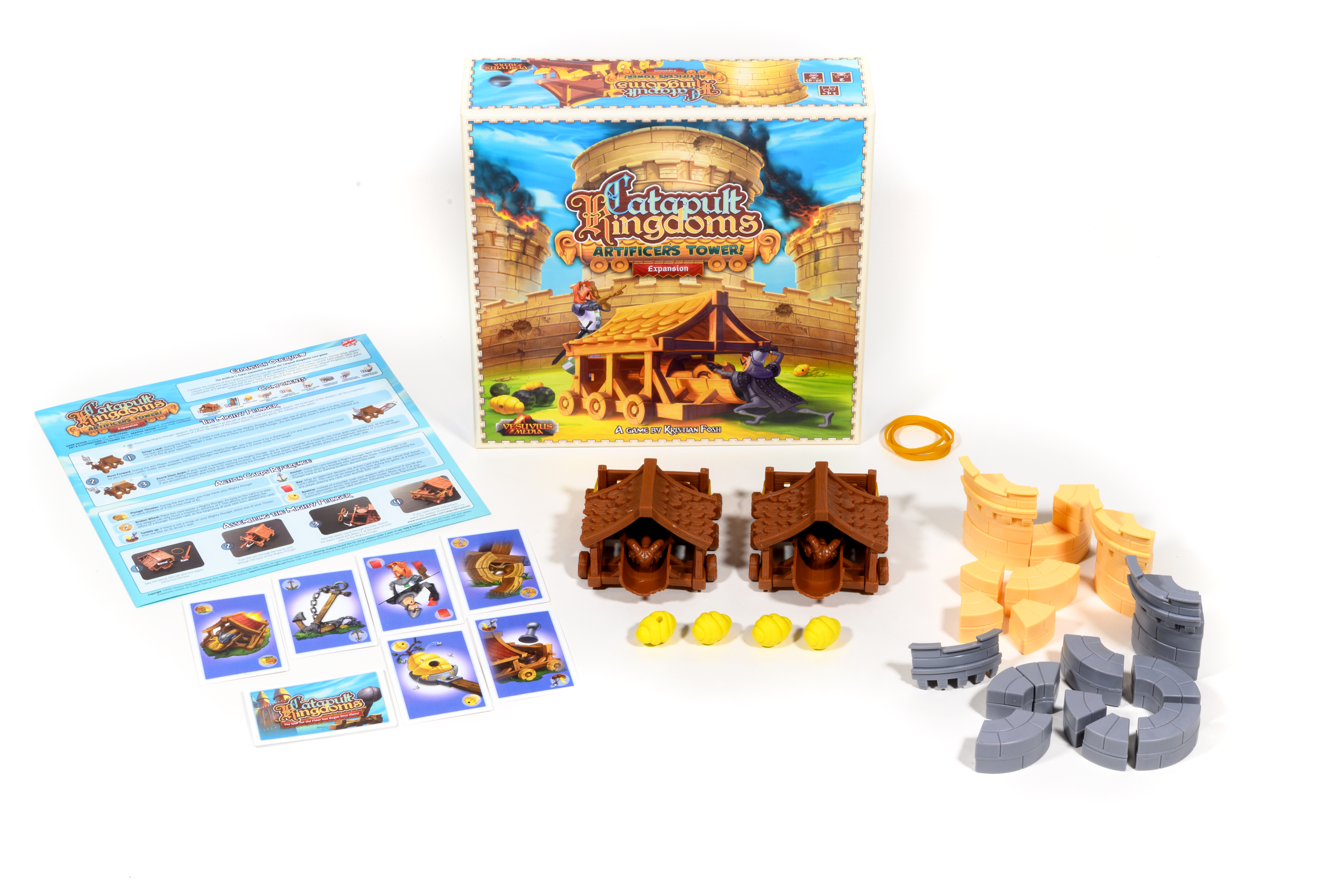 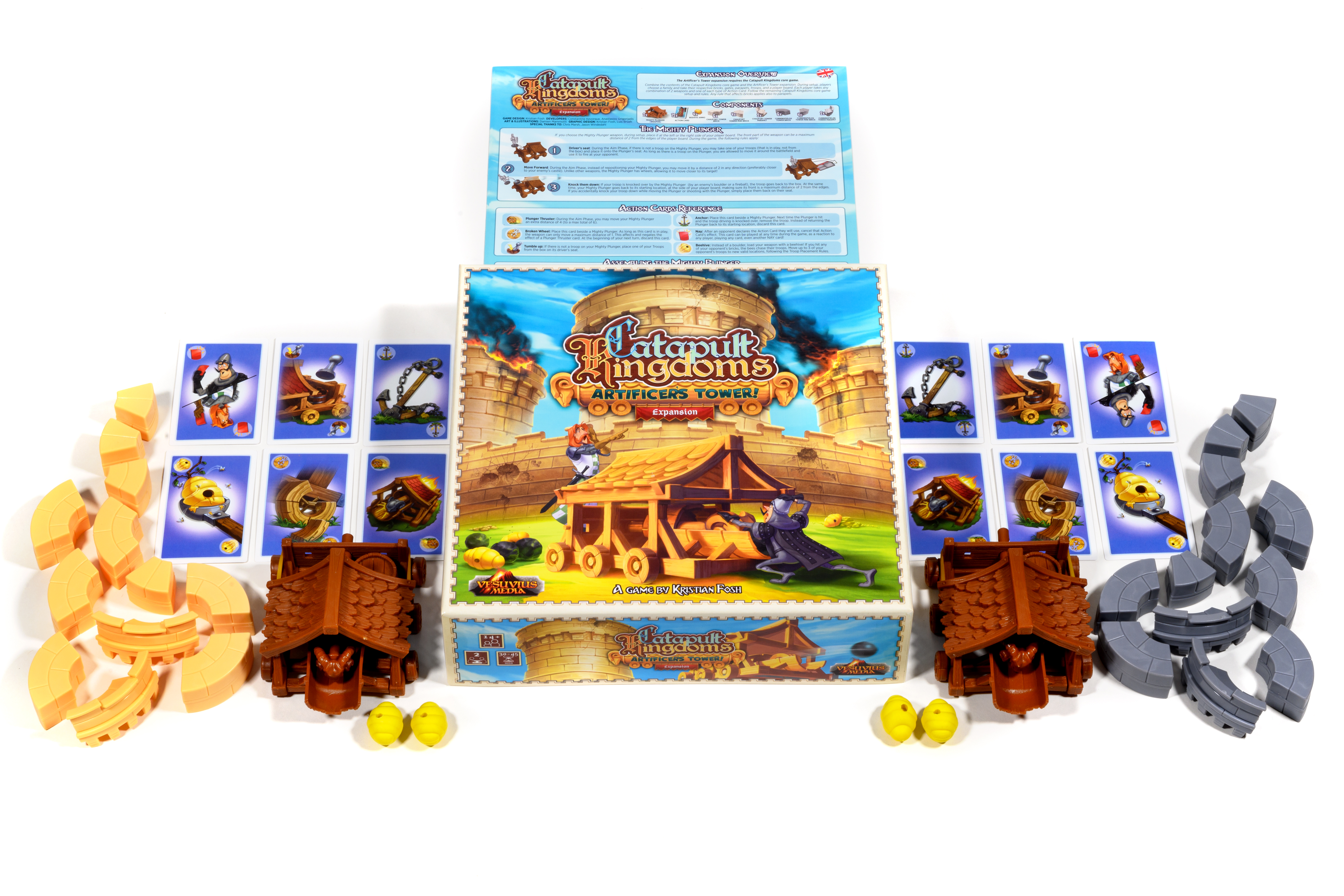 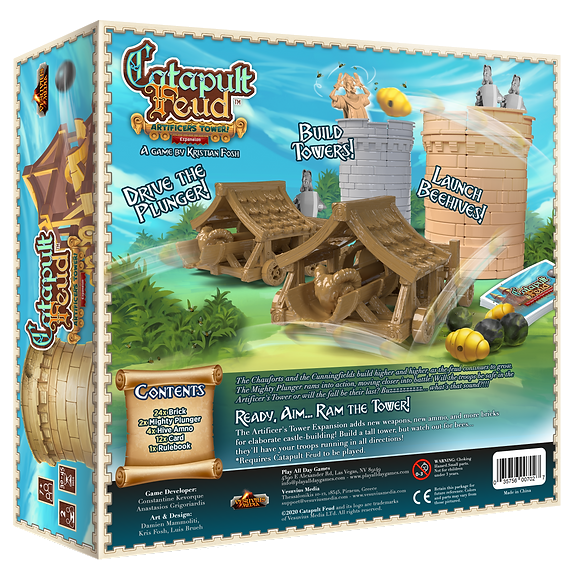 Build your castles, set up your troops, load your catapults and use your cunning tactics to win the day!

The War for the Floor has begun once more!

Warning! This is a game of construction/destruction of plastic bricks and figures... NOT your opponent, pets, or people who may foolishly pass through the field of battle! Please play fair and be careful not to hurt each other or damage anything... other than your opponent's attempt at an impenetrable fortress!