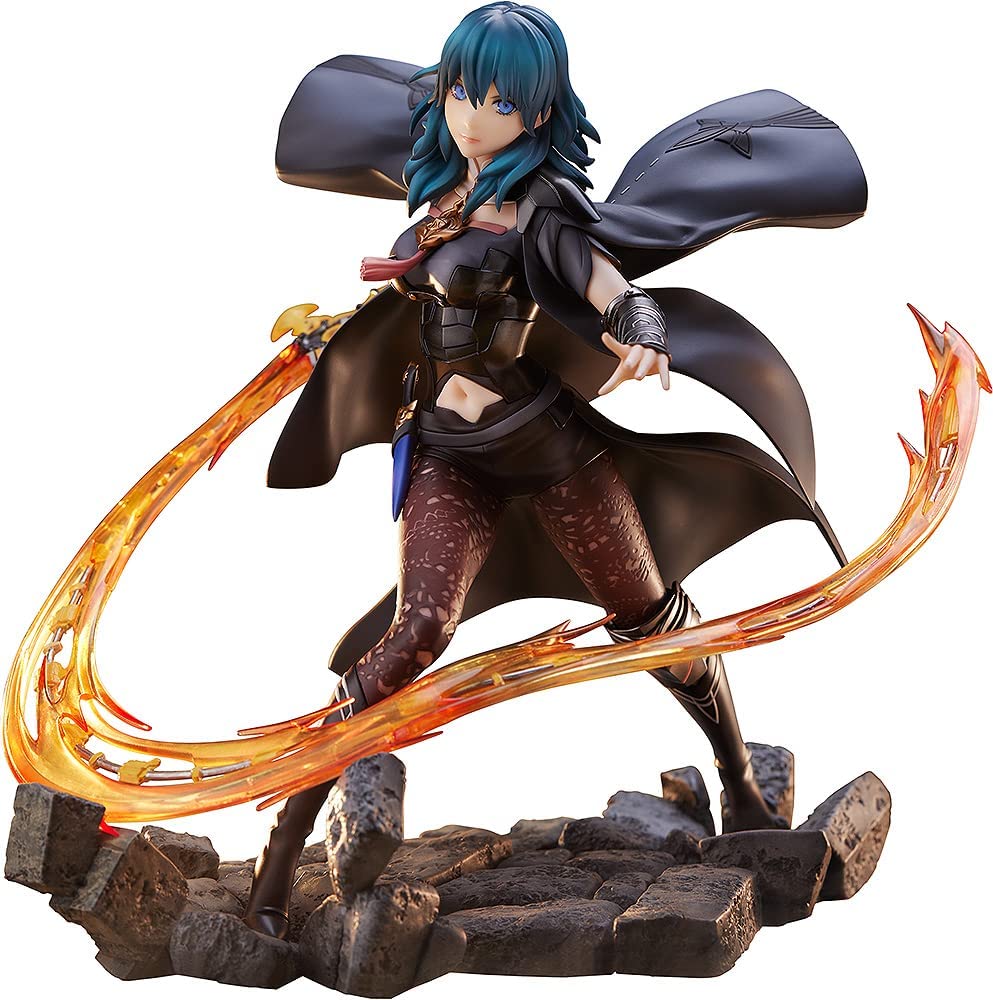 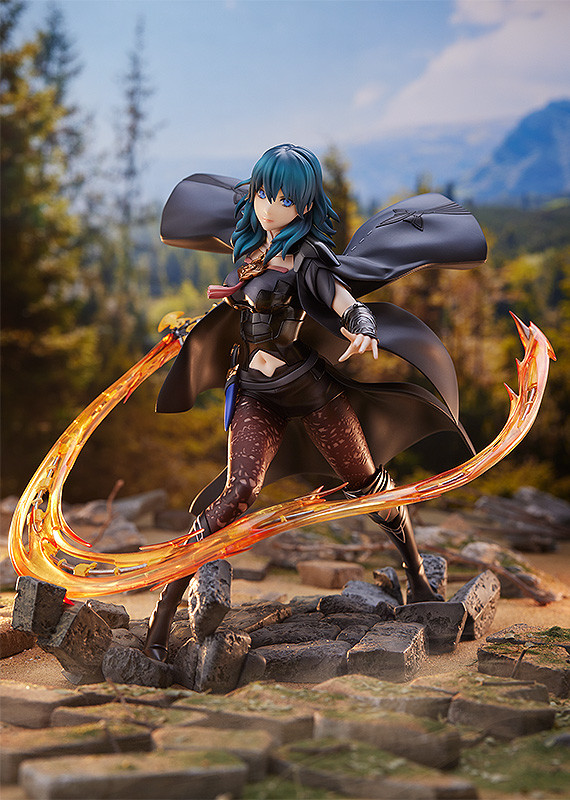 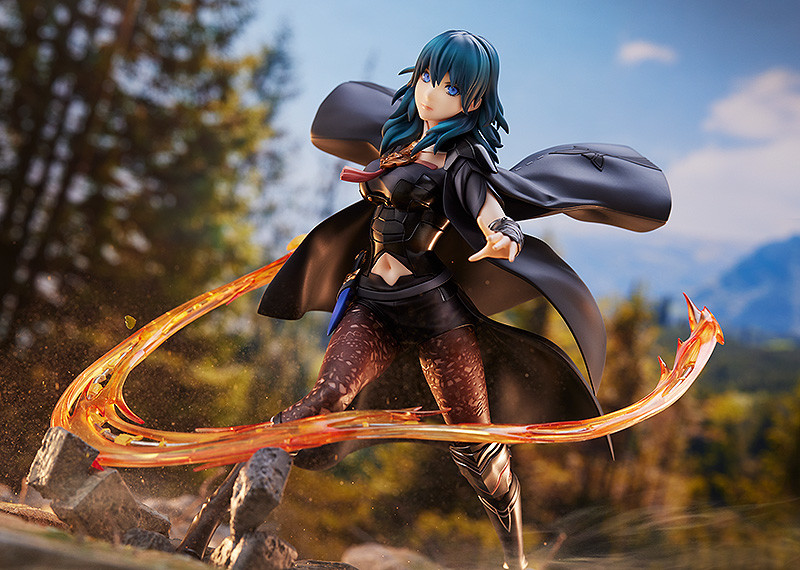 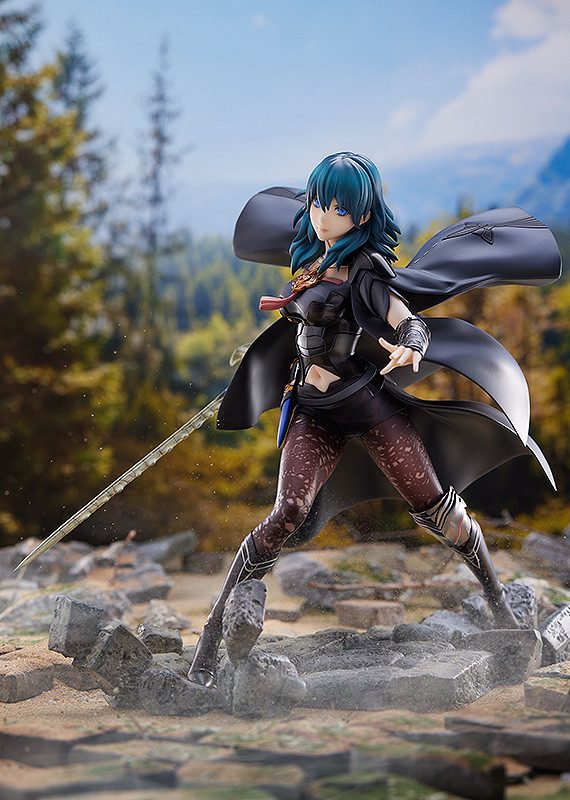 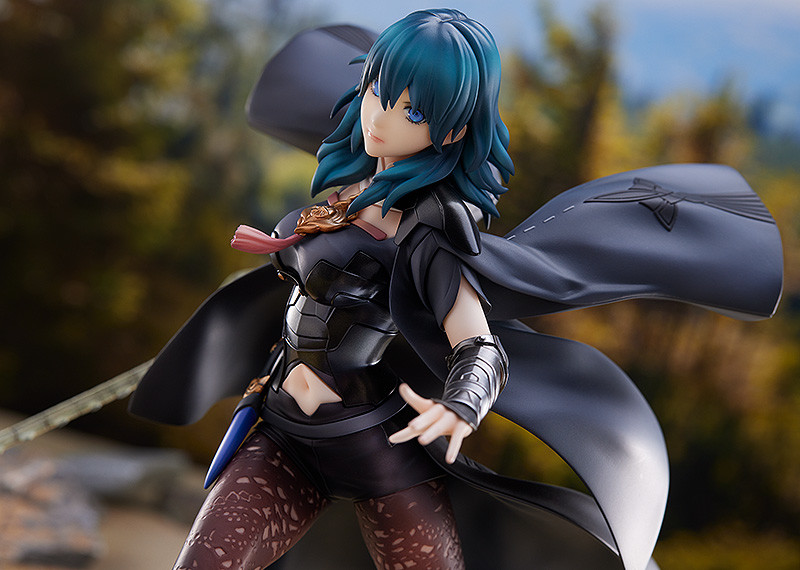 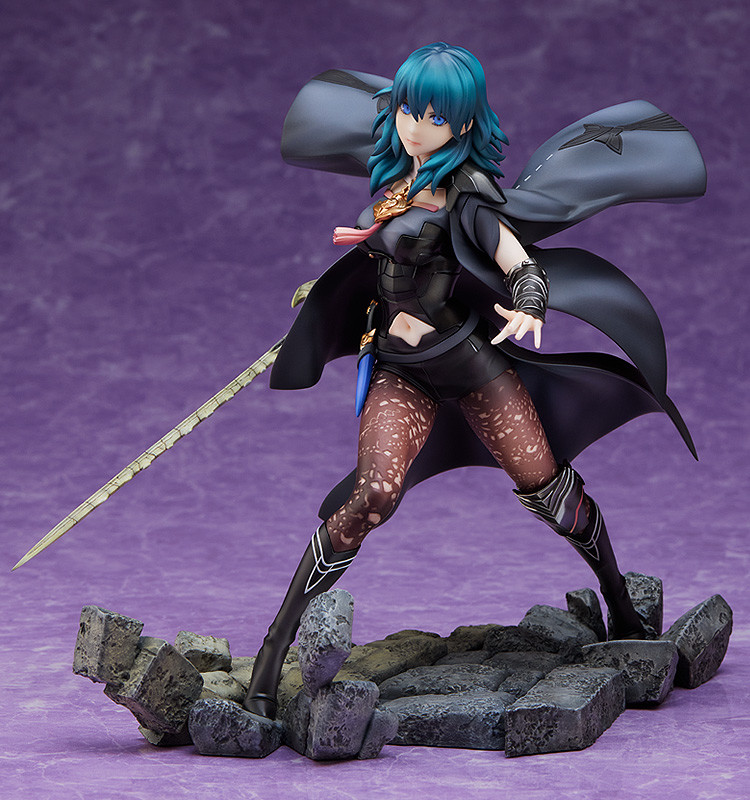 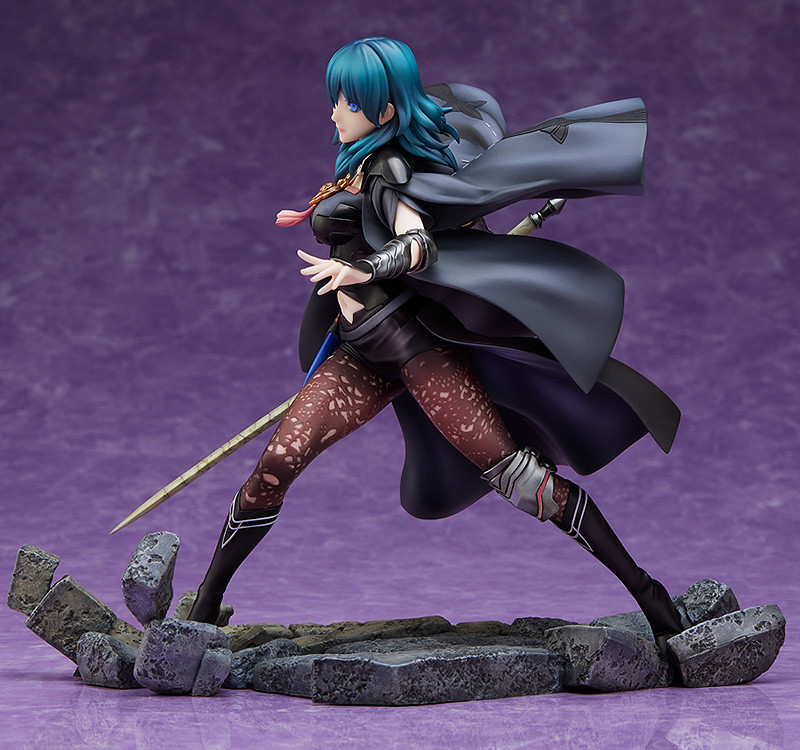 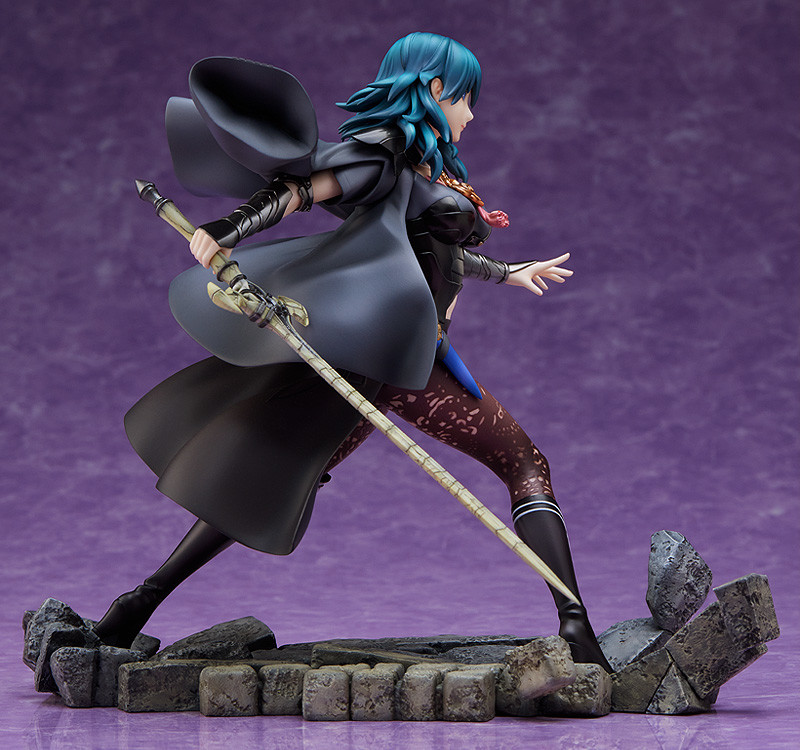 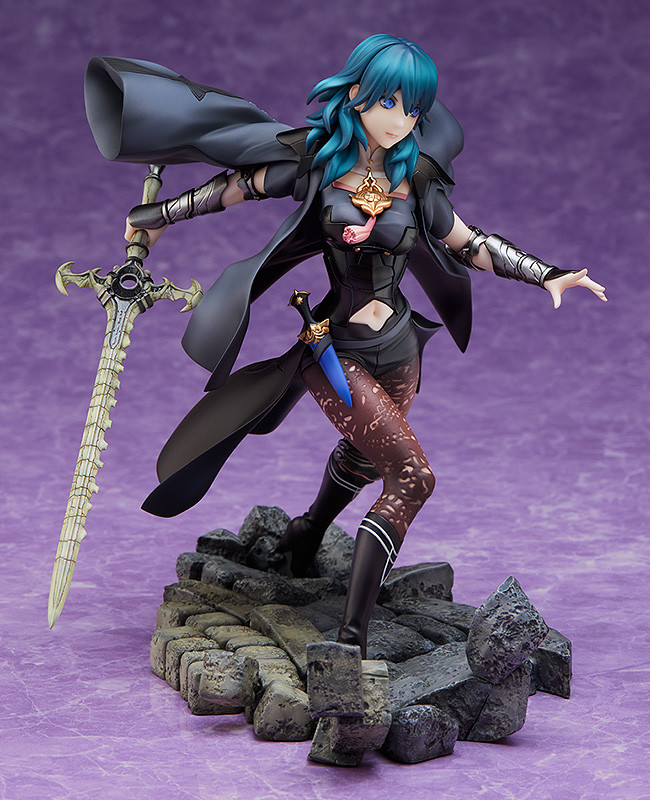 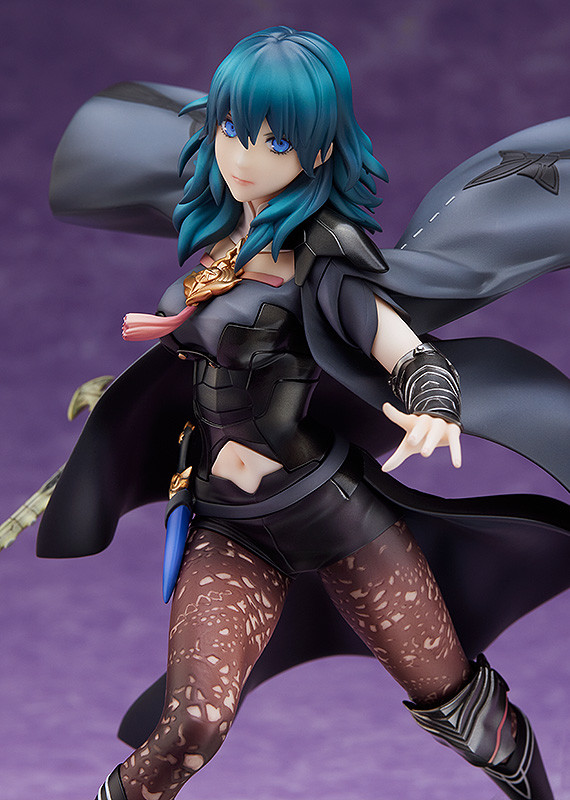 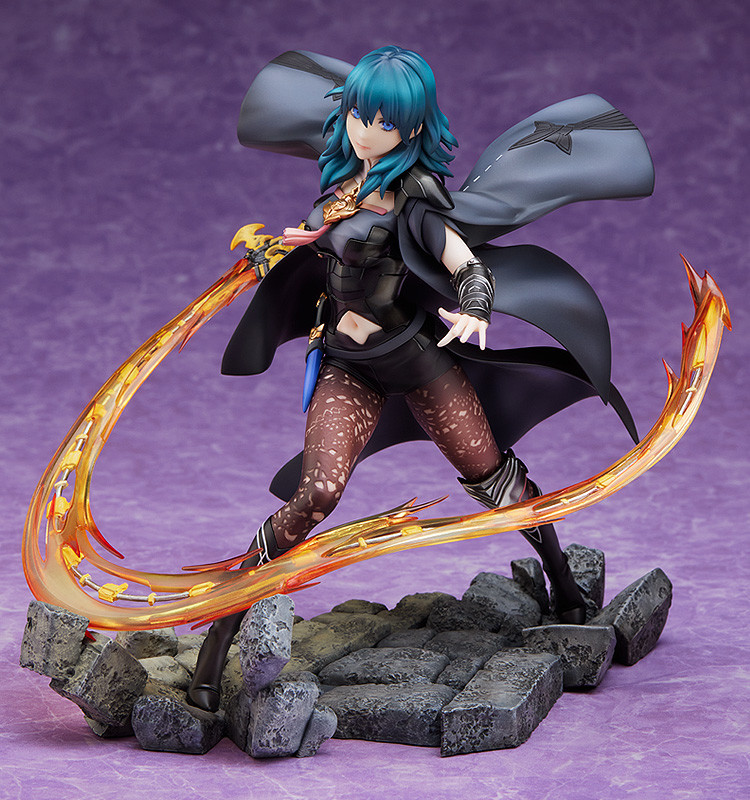 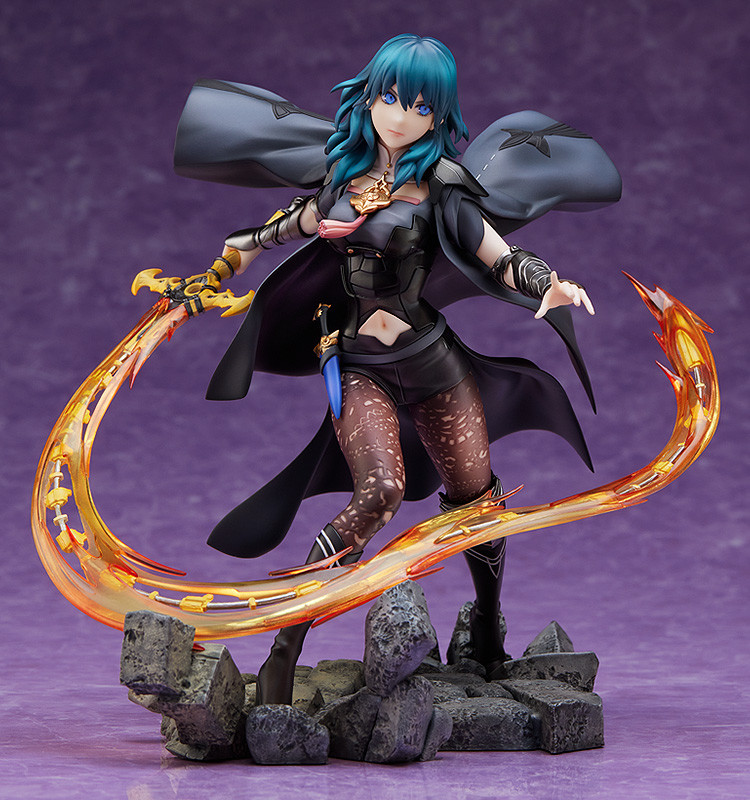 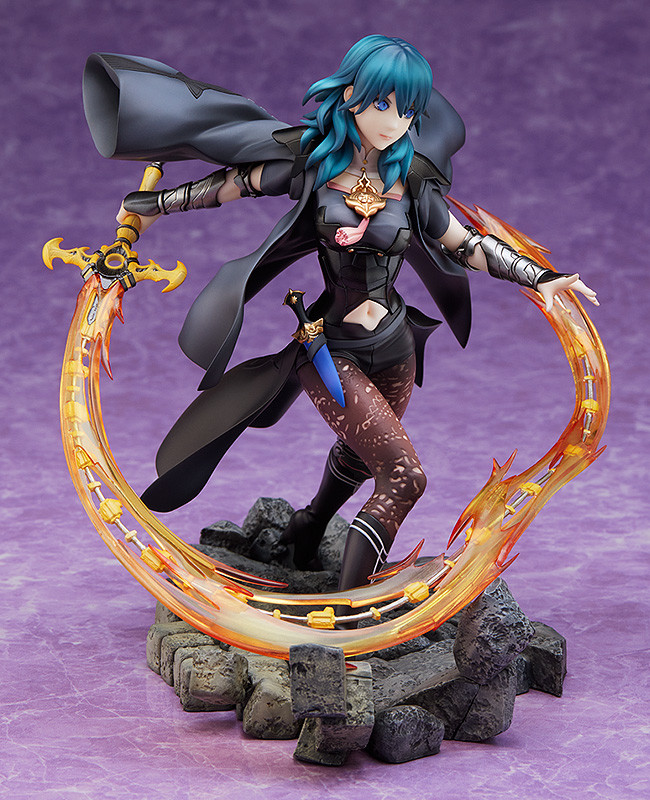 "Allow me to demonstrate!"

From the Fire Emblem series comes the fourth figure in a new series of figures made by the developer of the series, INTELLIGENT SYSTEMS!

From the latest Fire Emblem game, "Fire Emblem: Three Houses" comes a 1/7th scale figure of the main character Byleth! Byleth has been captured in figure form in a dynamic pose, swinging her sword as she leads her students in battle.

The figure comes with two versions of the Sword of the Creator that Byleth can be displayed holding—a standard version and a special effect version. The two parts feature the sword in a different form, dramatically changing the atmosphere of the figure. Enjoy viewing the figure from every angle!