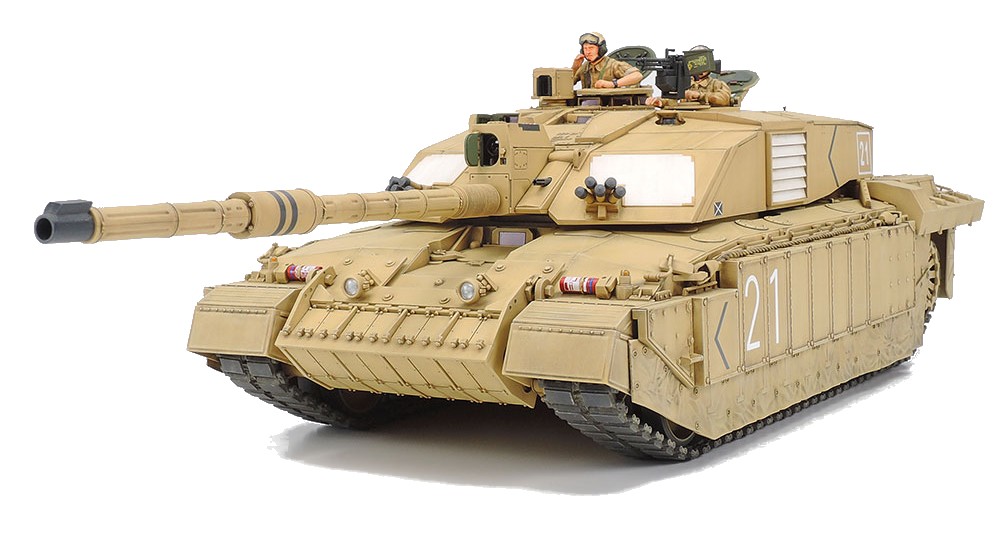 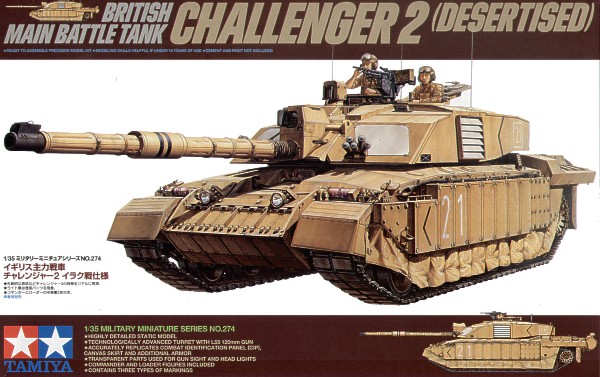 Ready for the Desert

Successor to the Challenger 1 of Gulf War fame, the Challenger 2 featured a redesigned turret with Chobham armor, the L/55 120mm rifled L30 gun, and electronics upgrades such as a firing control system. Deployment with units began in 1998, and in the Iraq War from Spring 2003, it was fielded by the 7th Armoured Brigade "Desert Rats."