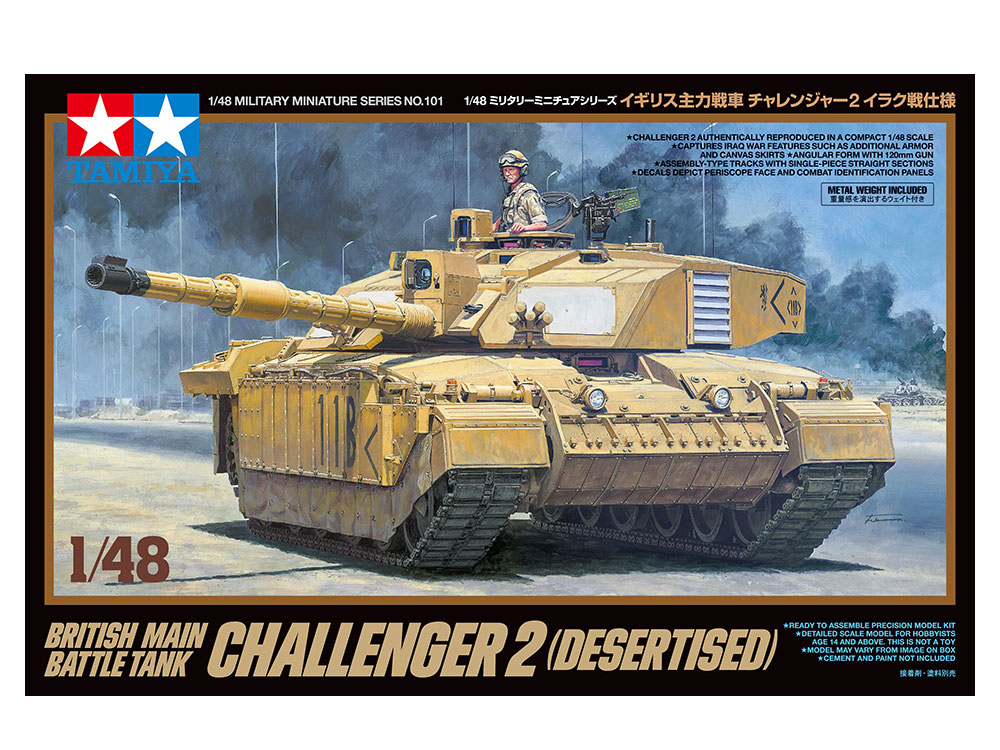 The Challenger 2 took over main battle tank duties in the British armed forces from the Chieftain and Challenger 1 in the early 1990s. Its hull design was based upon the latter of the two, and paired with a brand new turret with the state-of-the-art 120mm rifled gun. Challenger 2s seen in the Iraq War in 2003 took on and defeated enemy tanks such as T-54s and T-55s.