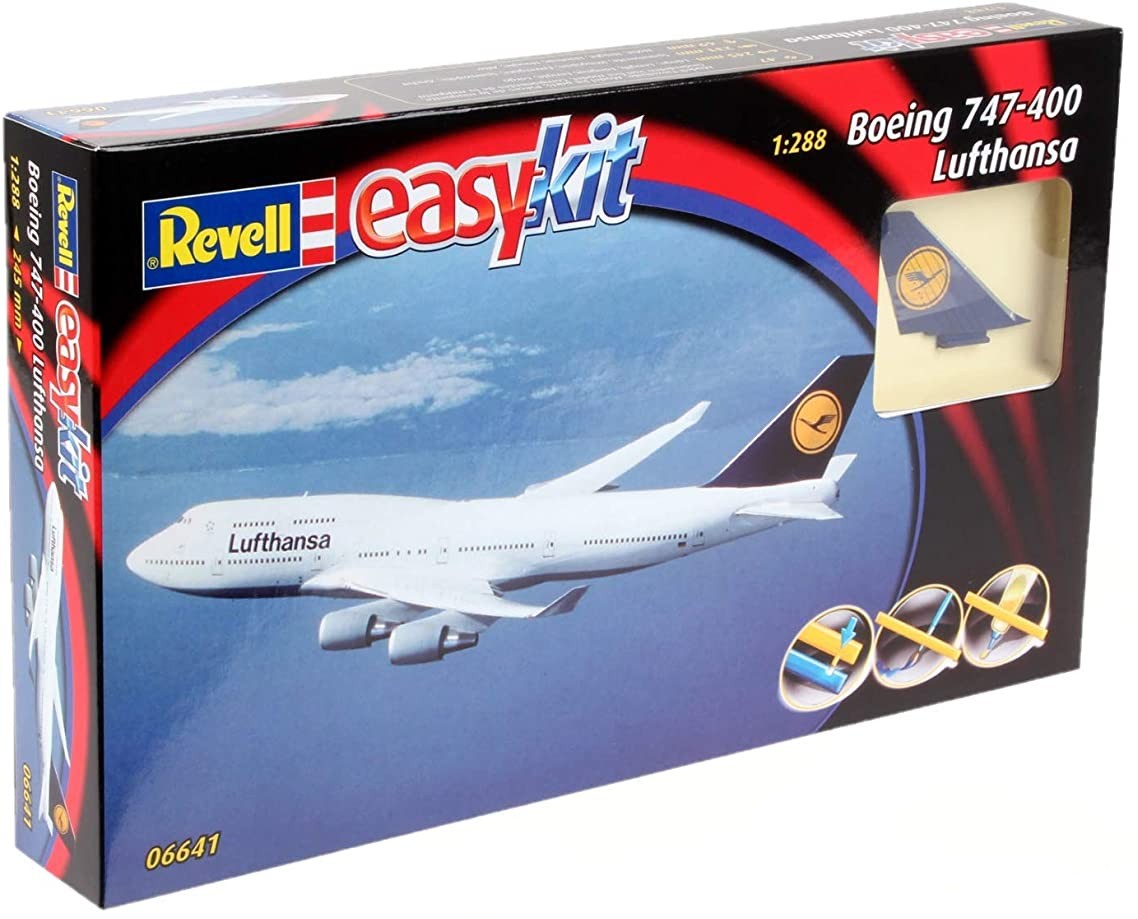 The Boeing 747 was launched in 1969 to your first flight and was thus up to the appearance of the Airbus A380, as the largest passenger aircraft in the world. Unlike the Airbus, the Boeing only in a front part area on two levels for passengers. The four large aircraft, even today, four decades after the first flight to the most used aircraft in the world. The Jumbo is in different configurations in use, above all the 70 meters long design 747-400 (1988). First flight for kids and beginners!

With easykit and MiniKit is building very easy. Because all parts have already been painted and printed.