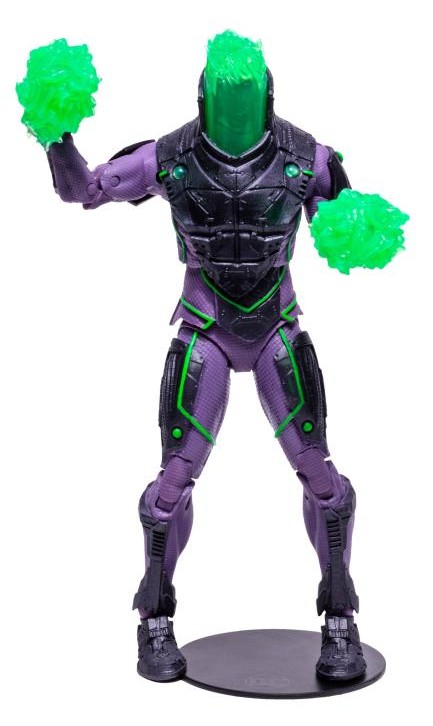 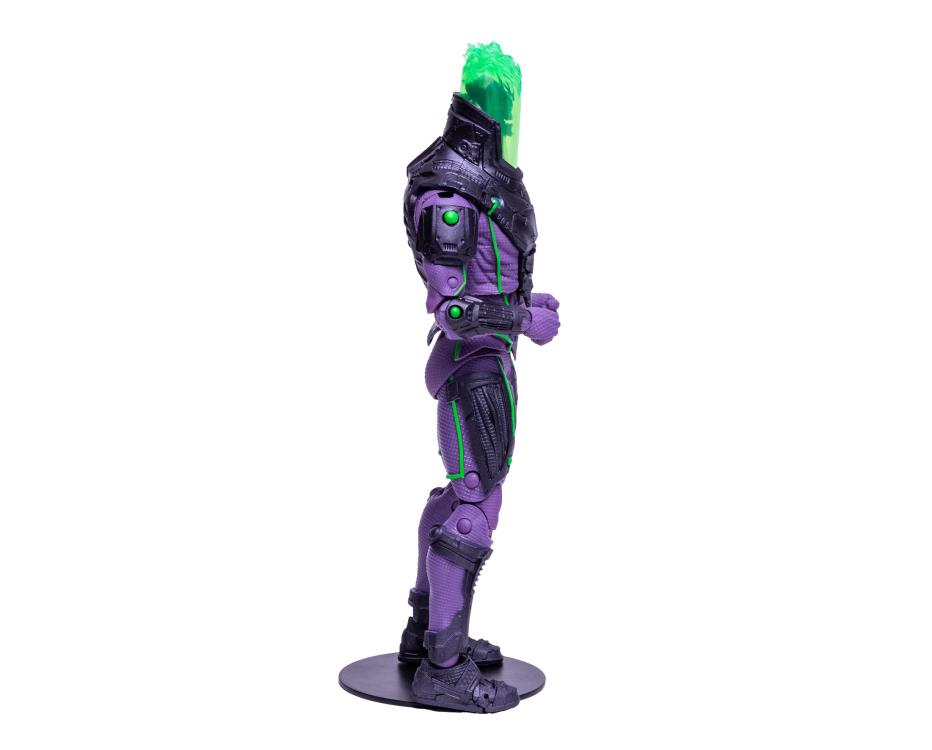 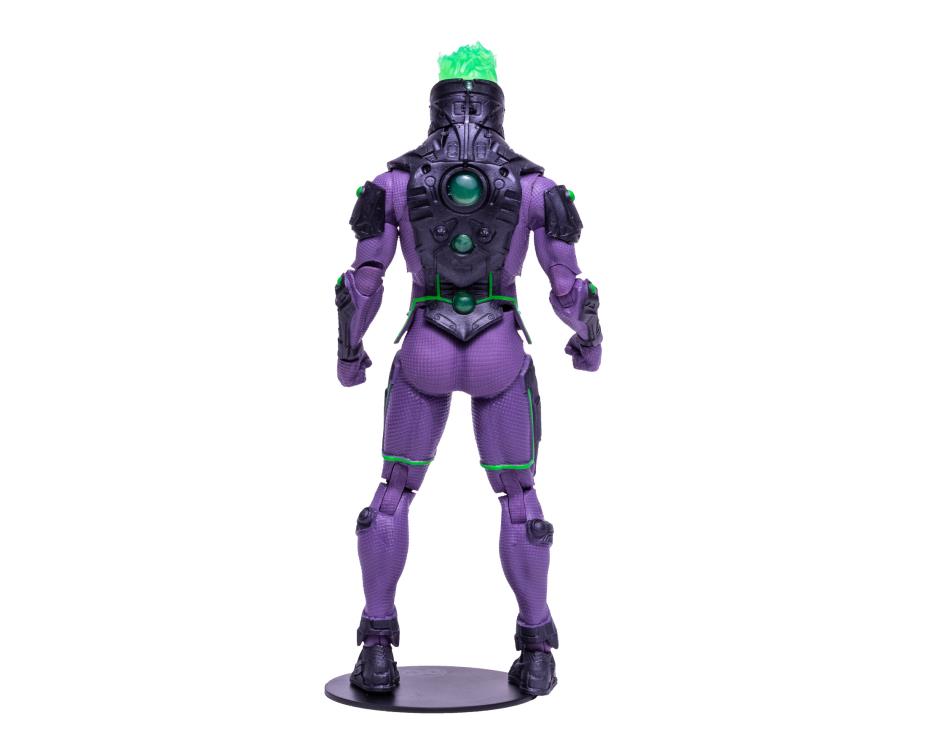 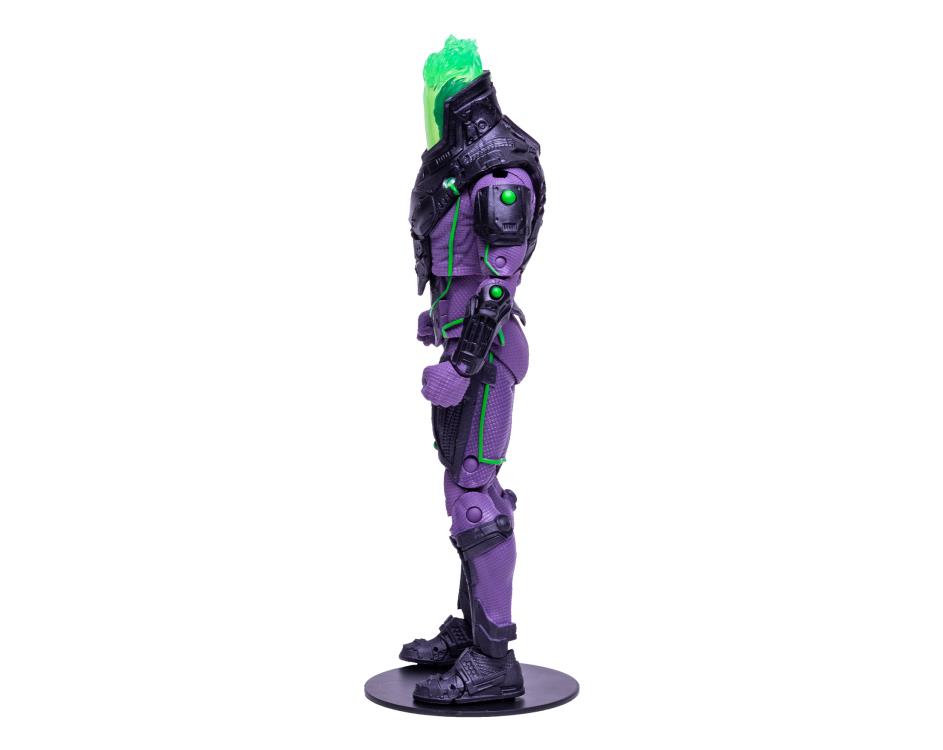 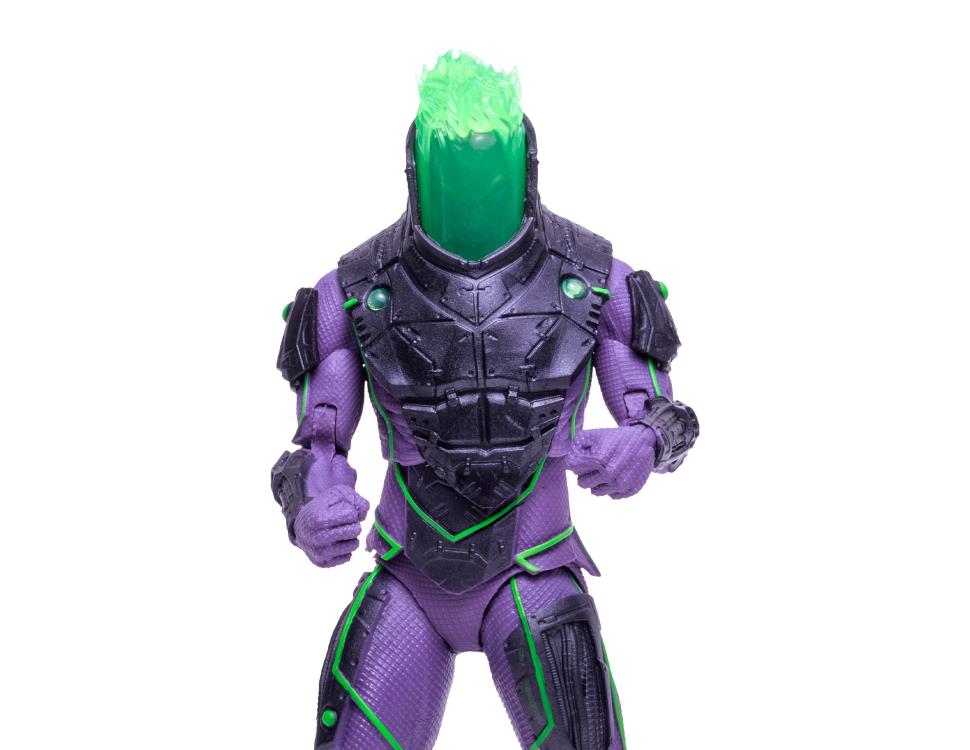 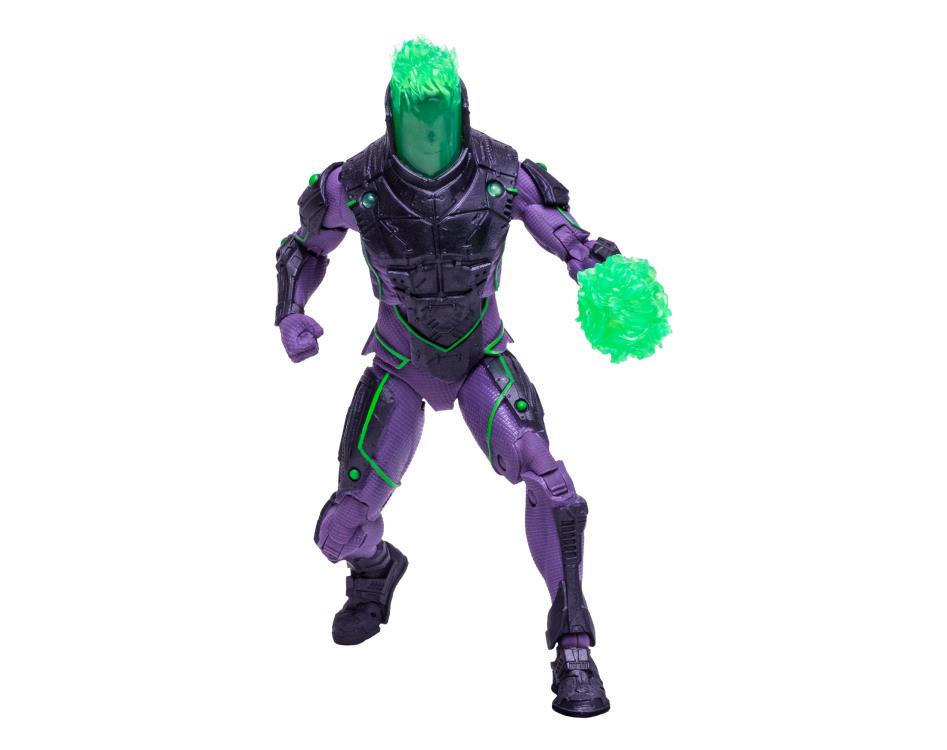 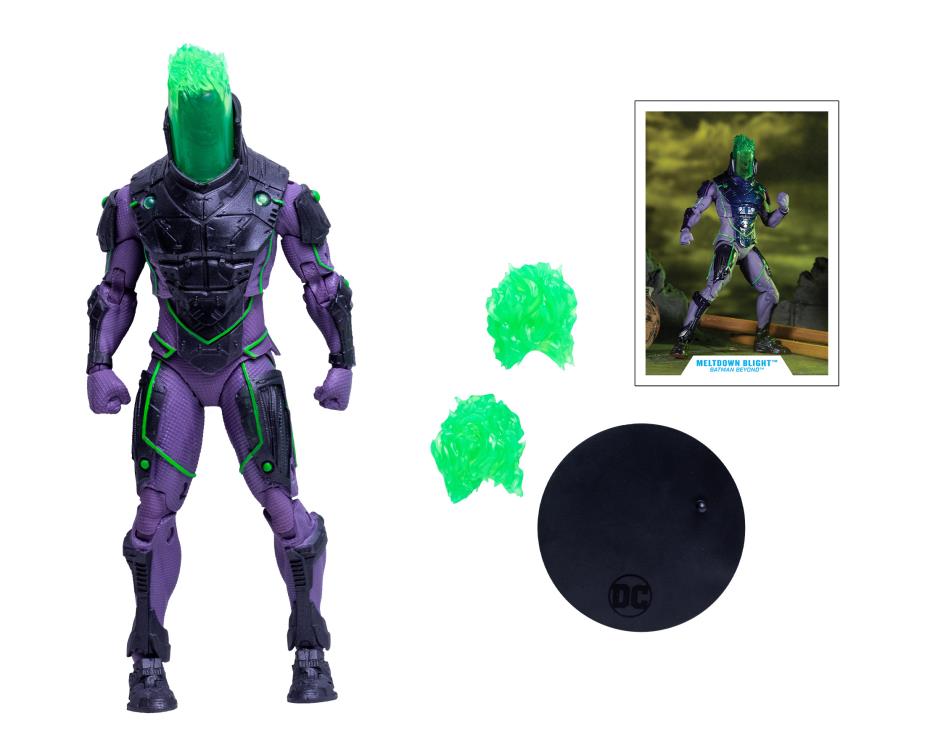 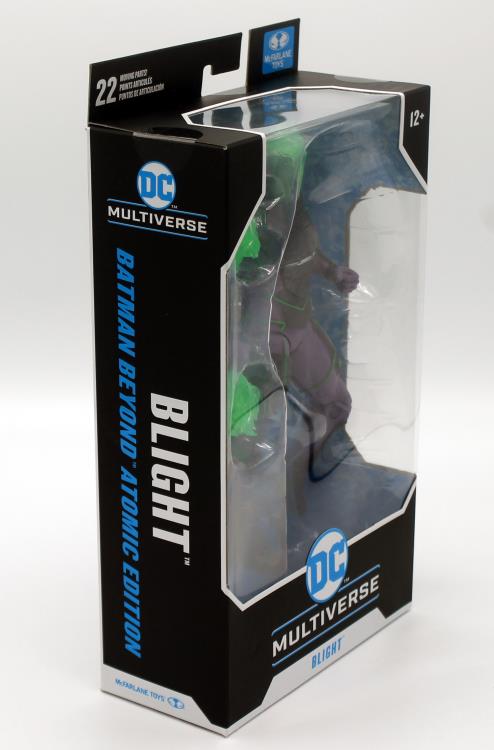 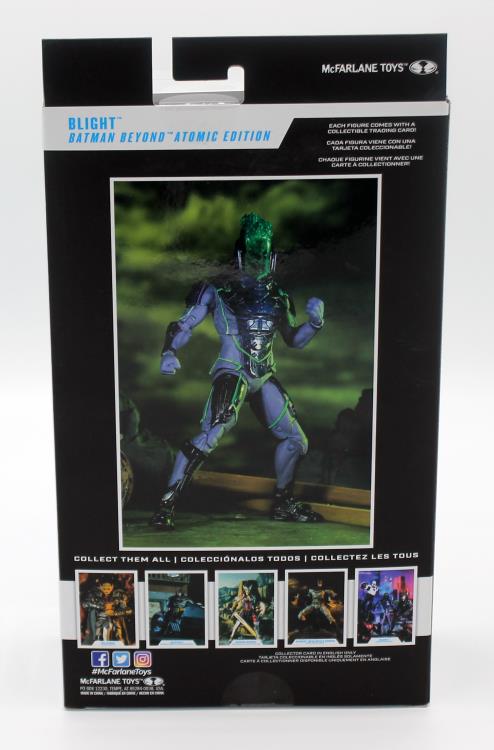 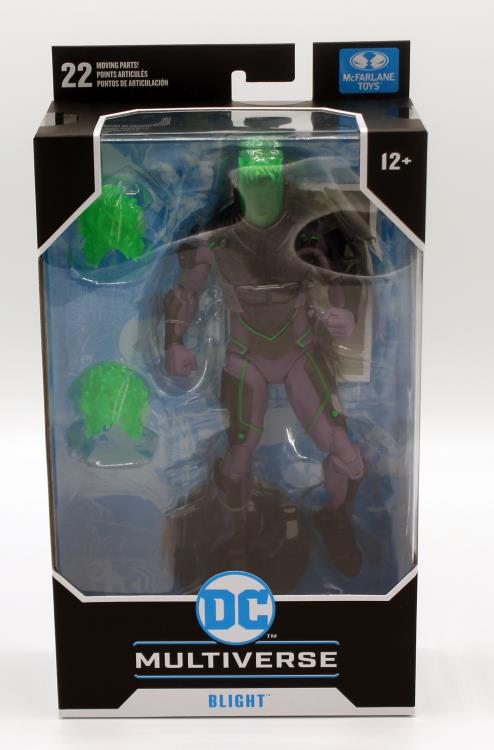 After Bruce Wayne’s health began to decline, Derek Powers, the corrupt CEO of Powers Technology, merged his company with Wayne’s. With access to new assets, Powers used his vast resources to develop dangerous weapons for the government. After being exposed to one of his deadly chemical agents, Powers attempted to save his own life by experimenting on himself with large amounts of radiation. But the chemical agent’s effects coupled with the radiation transformed him into a monster. Now, Powers has become Blight, a radioactive metahuman with glowing translucent skin and a lethal touch!