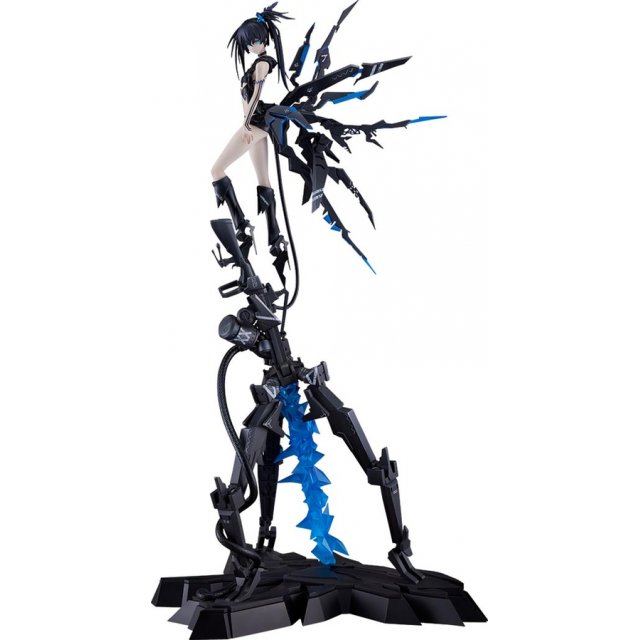 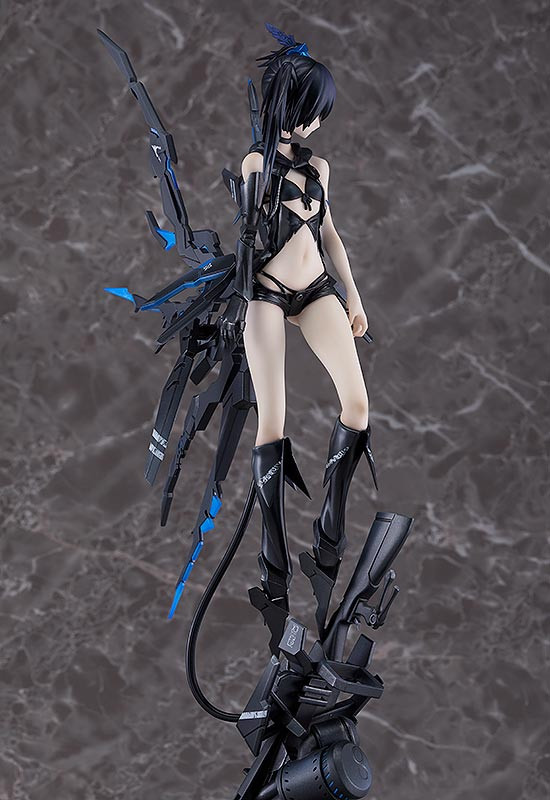 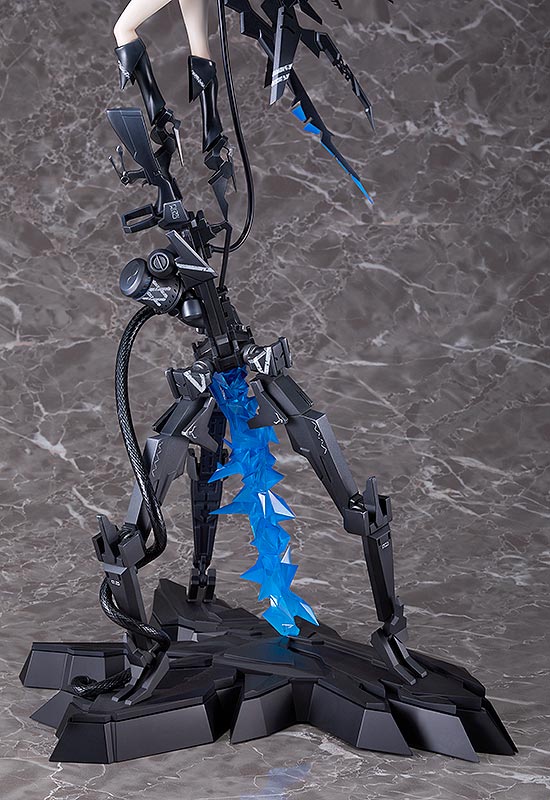 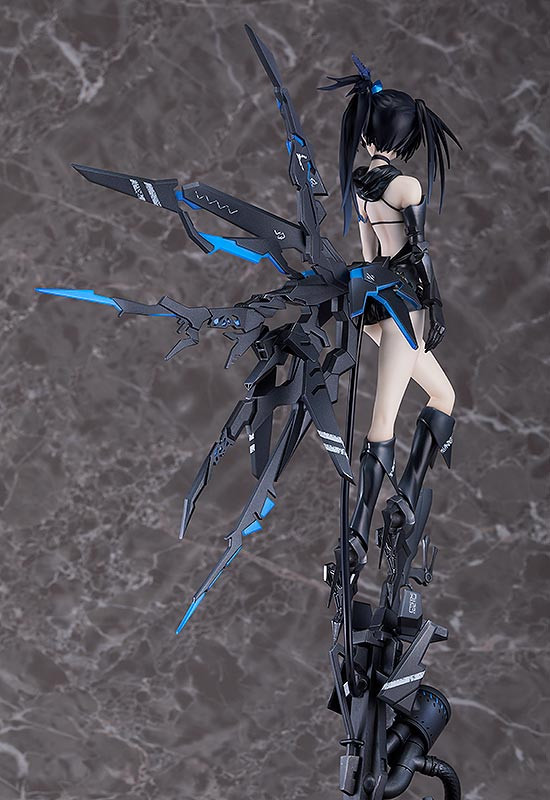 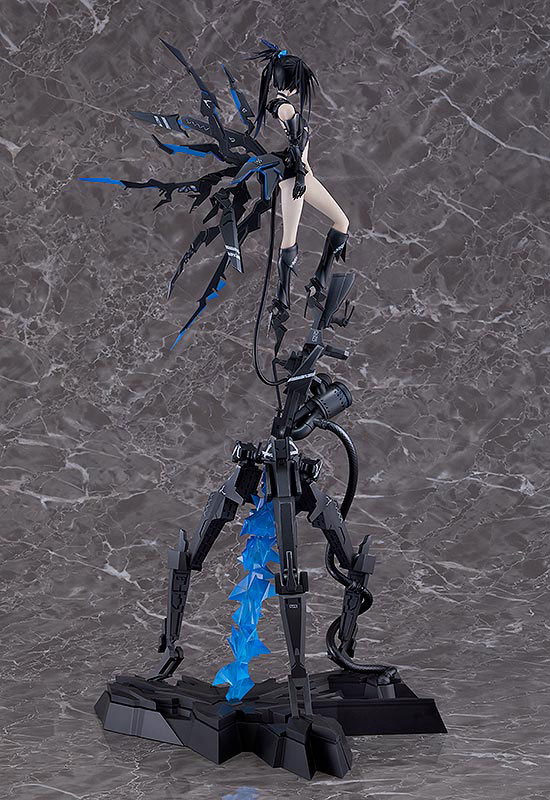 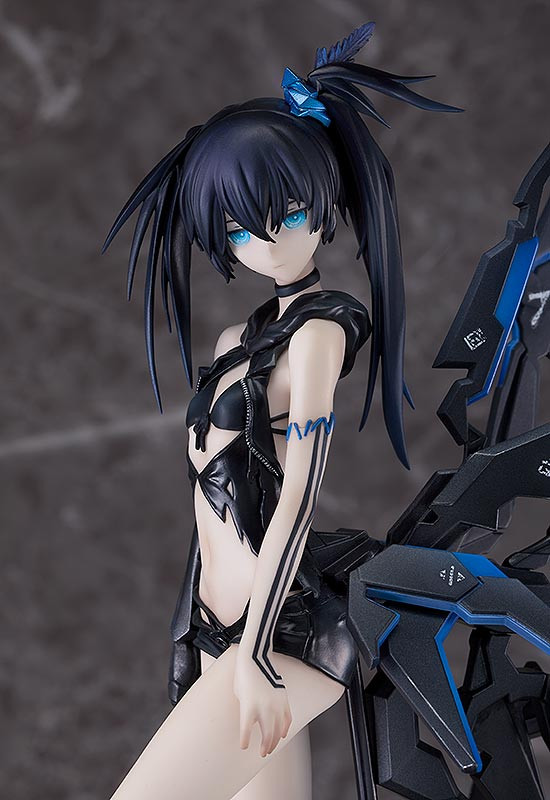 Presenting a brand new scale figure from "BLACK ROCK SHOOTER".
Based on the 10th Anniversary illustration "10th BRS inexhaustible", the figure features Black Rock Shooter stood atop the Rock Cannon as it fires into the ground with a brilliant blue light.

The base features a light source that acts as indirect lighting for the whole figure. The faint glow of the crystallized blue flames and her mechanical wings have been faithfully brought into figure form.

*USB cable can be plugged into the USB power source to turn on lighting.