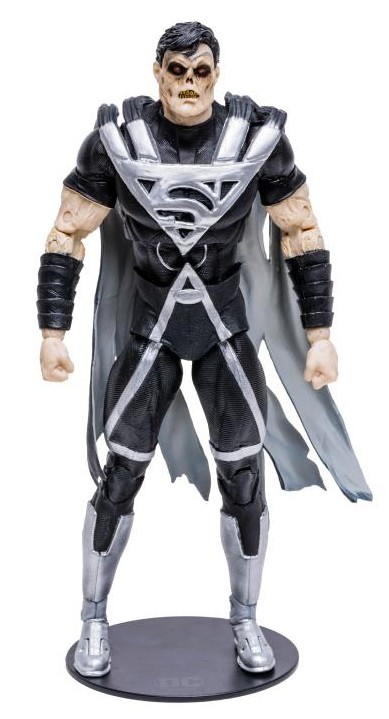 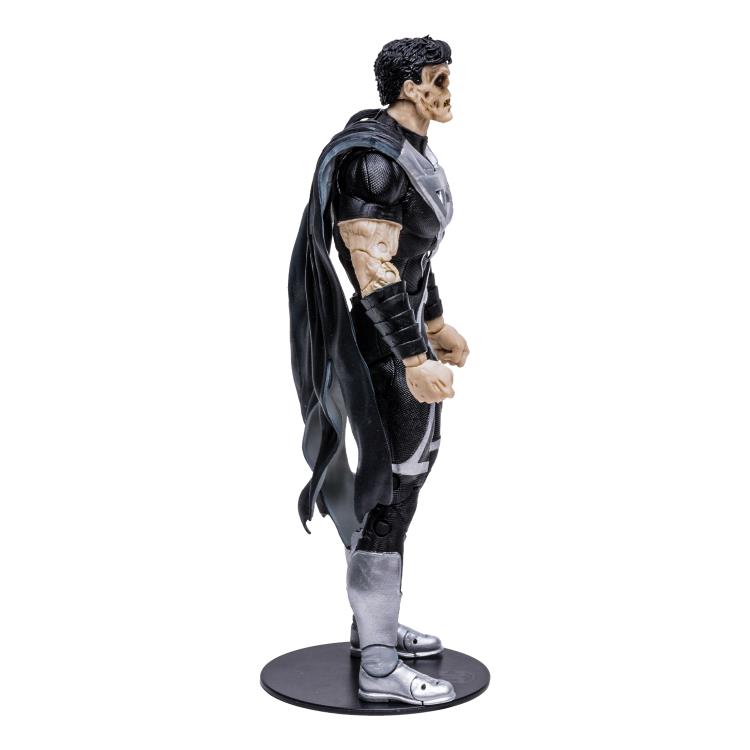 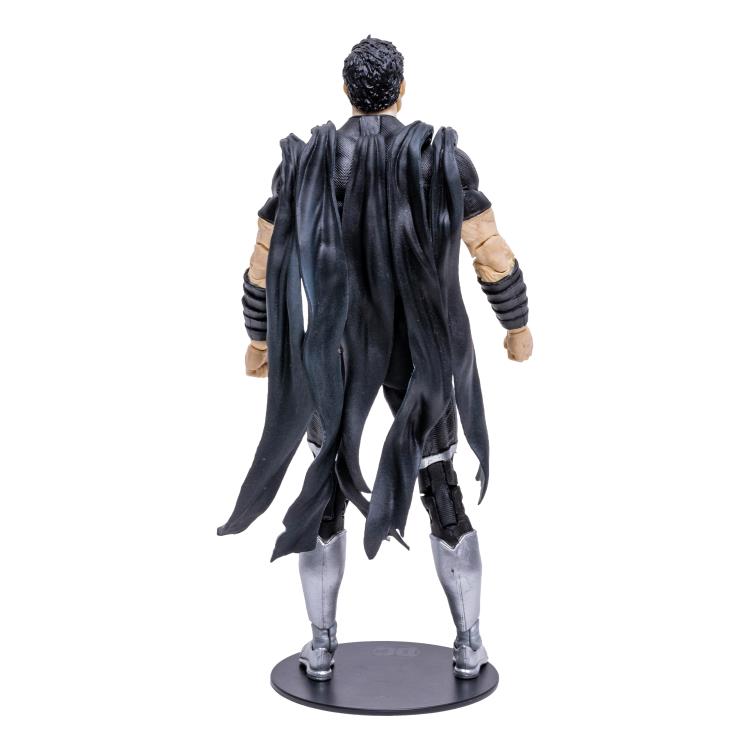 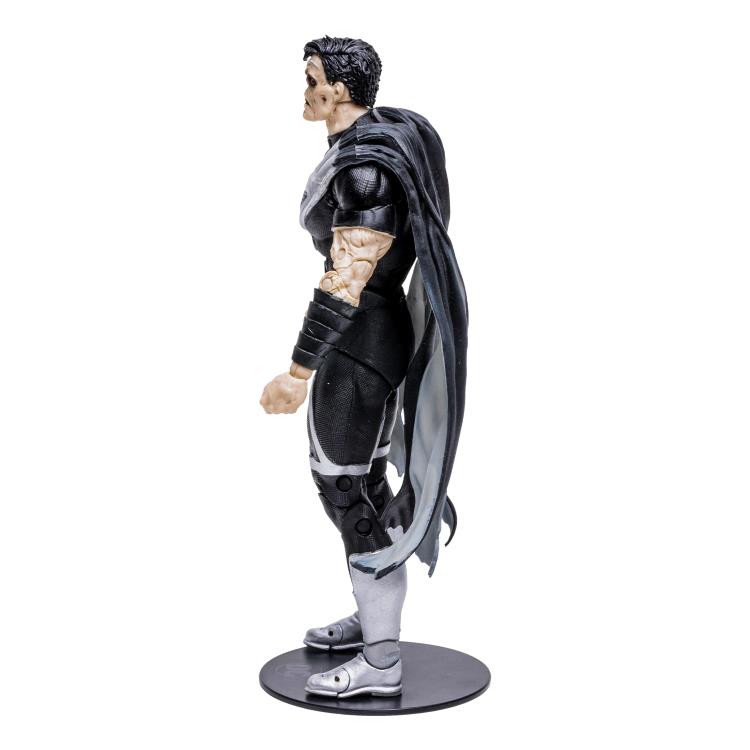 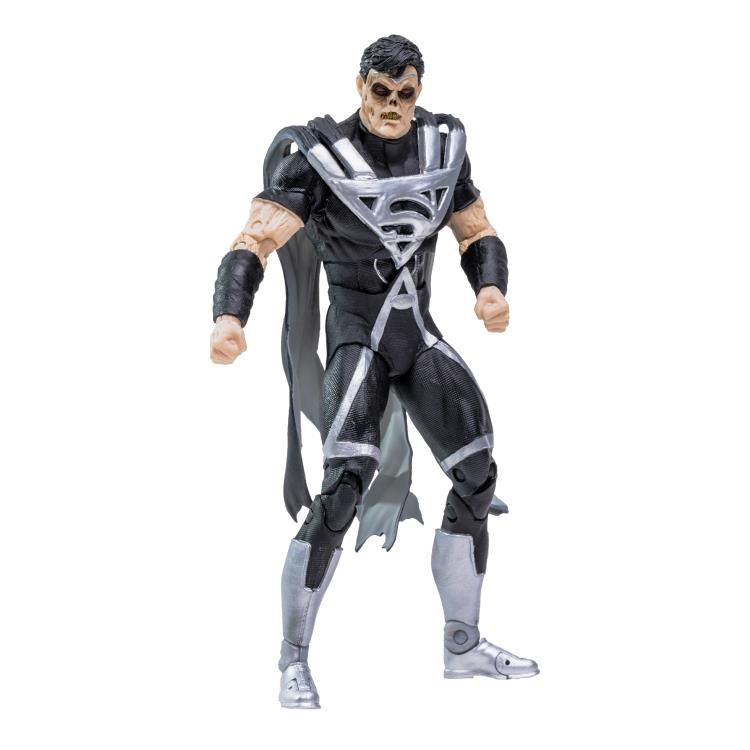 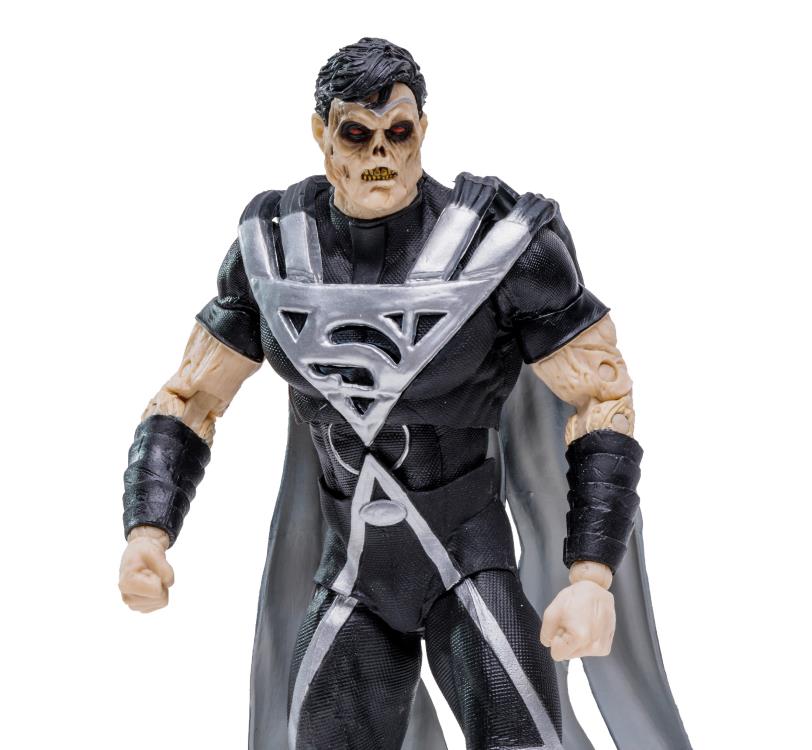 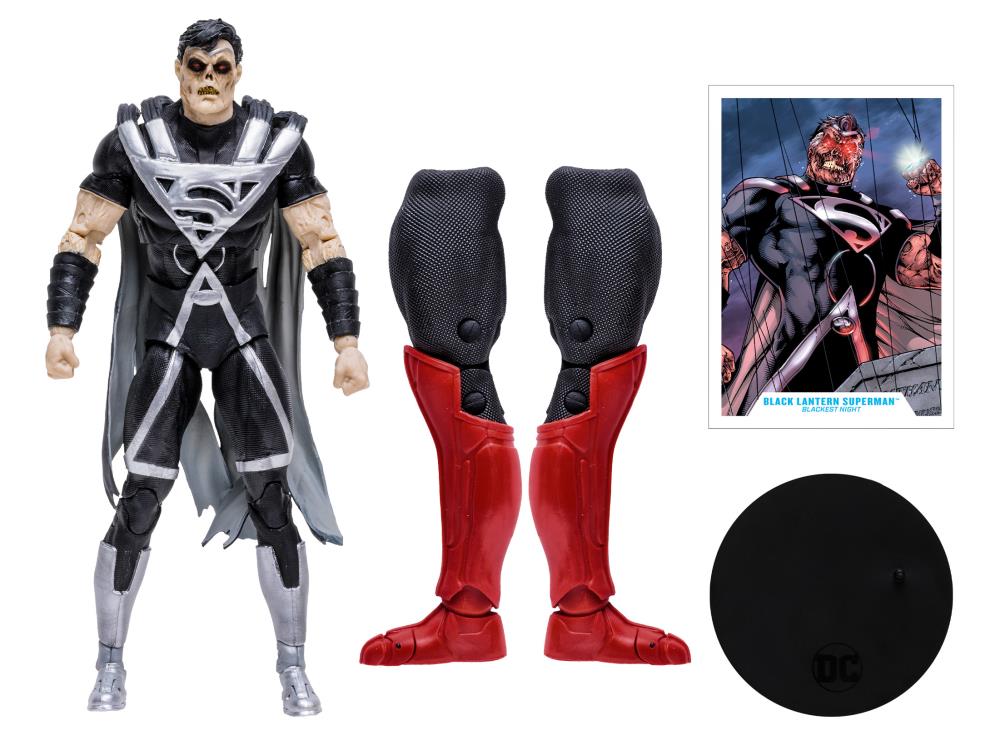 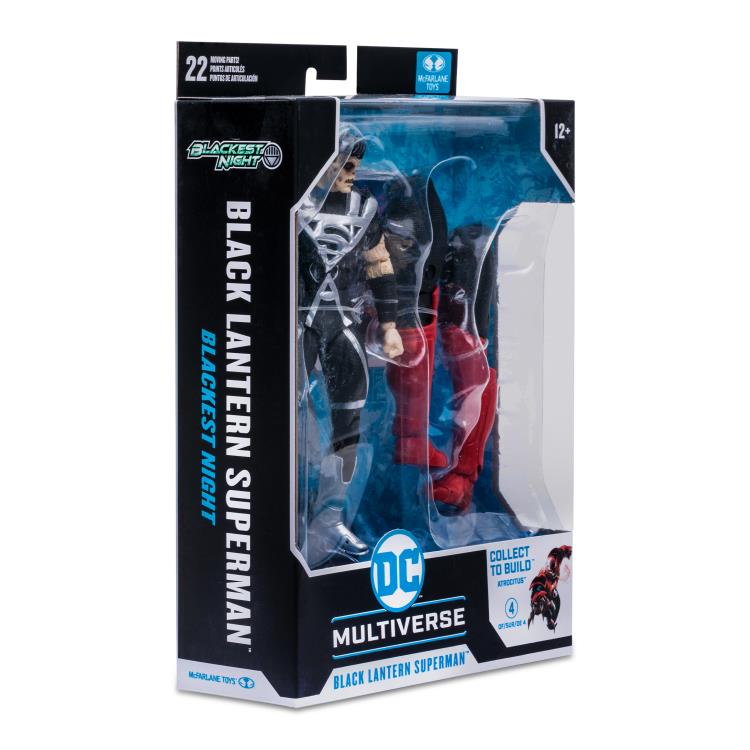 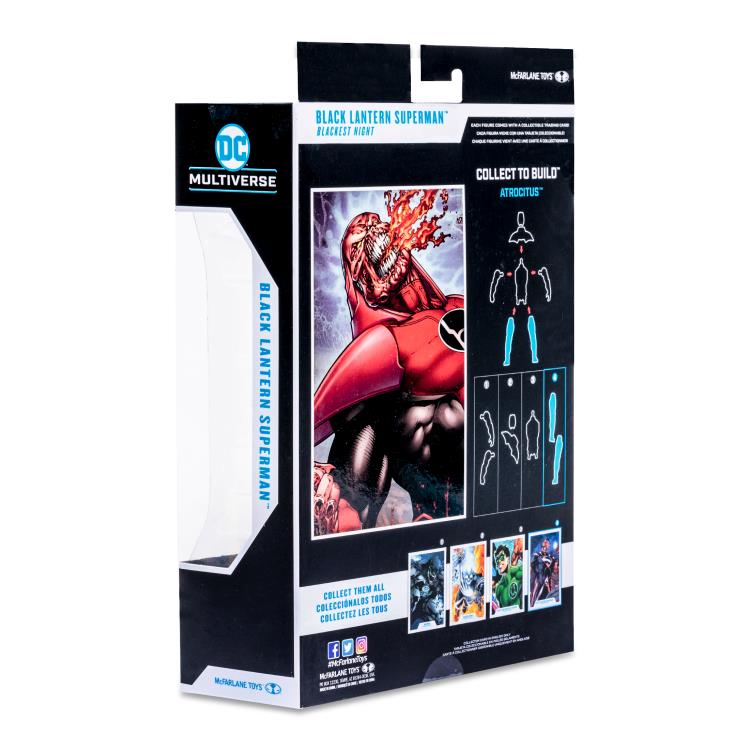 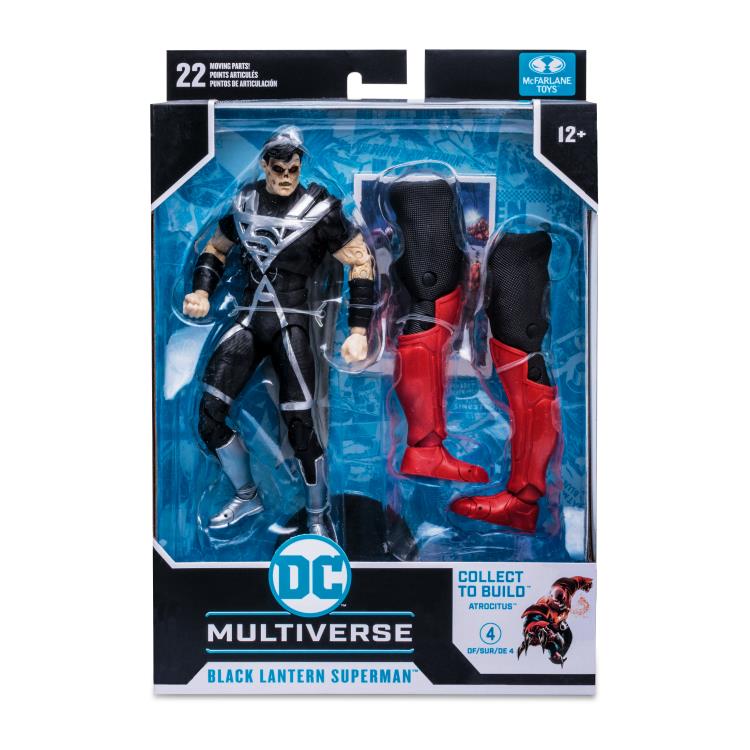 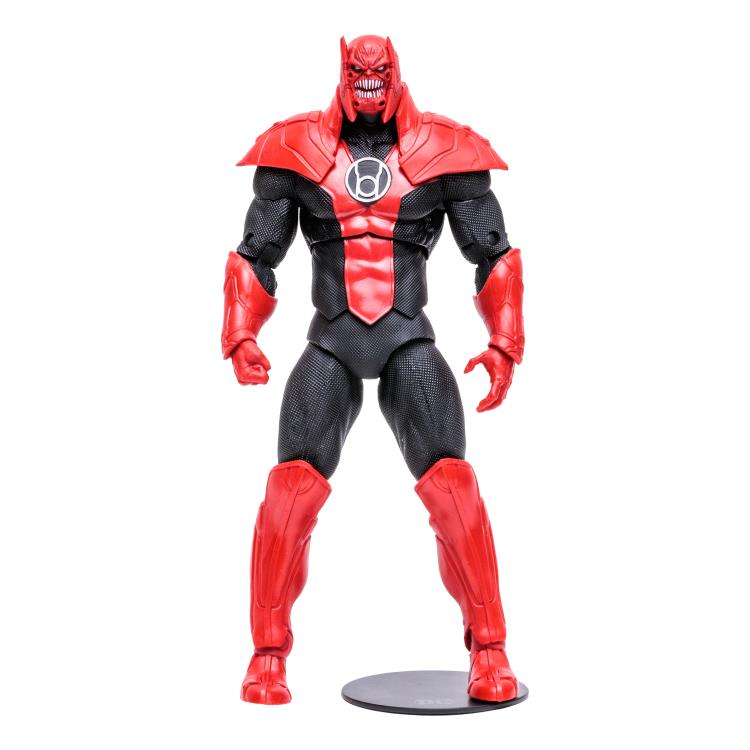 Sent to Earth from the dying planet of Krypton as a baby, Kal-L was found by farmers, Martha and Jonathan Kent, and raised as their son, Clark. As Clark grew up, the radiation from Earth's yellow sun gave him enhanced senses and extraordinary powers. Once fully grown, he used his powers to protect his adopted world as Superman. After his death in Infinite Crisis, the Superman of Earth-2 is revived by a Black Lantern Ring and attacks the Superman of Earth-1 and Superboy (Conner Kent) in Smallville.