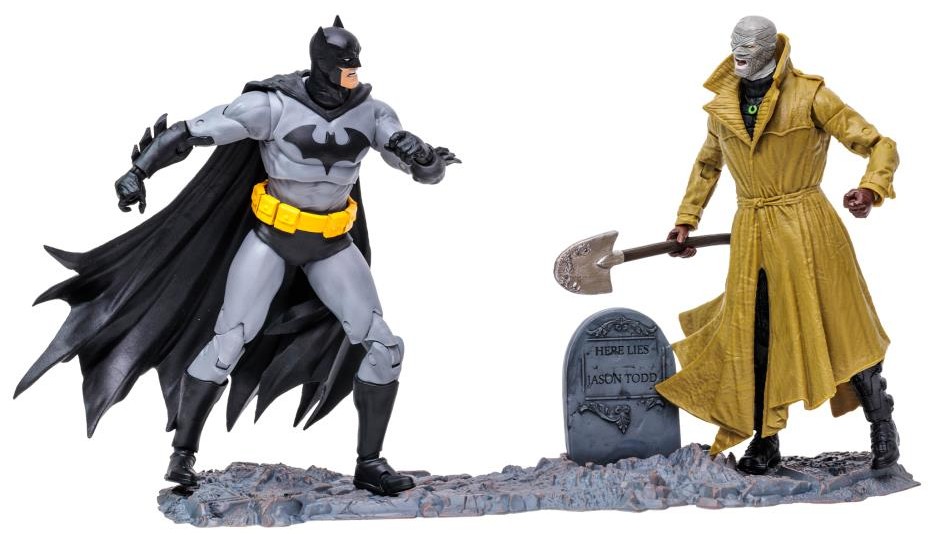 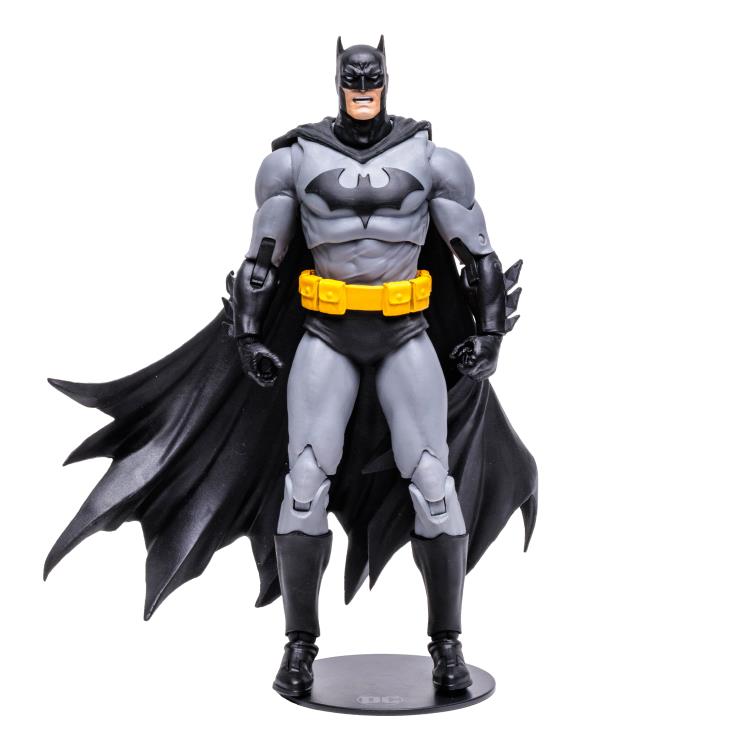 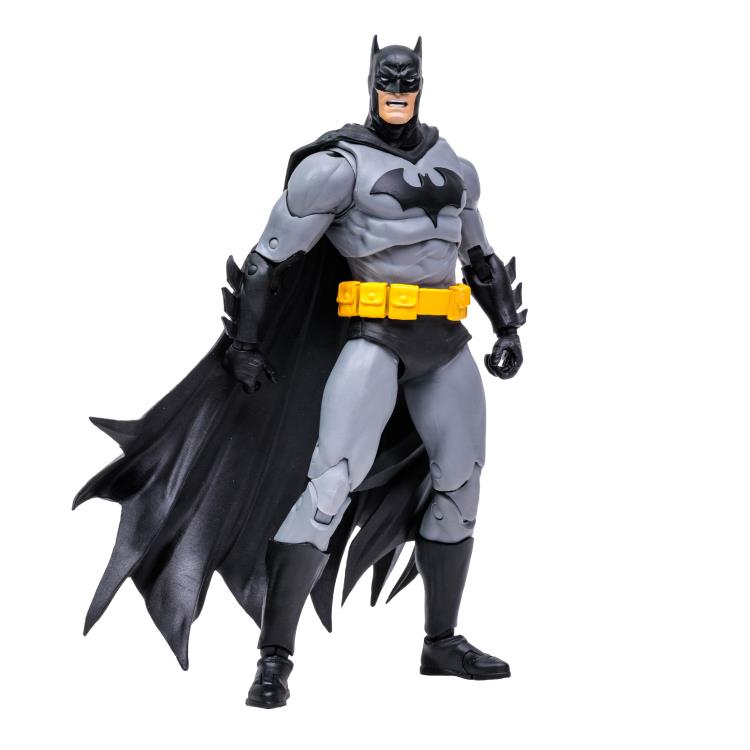 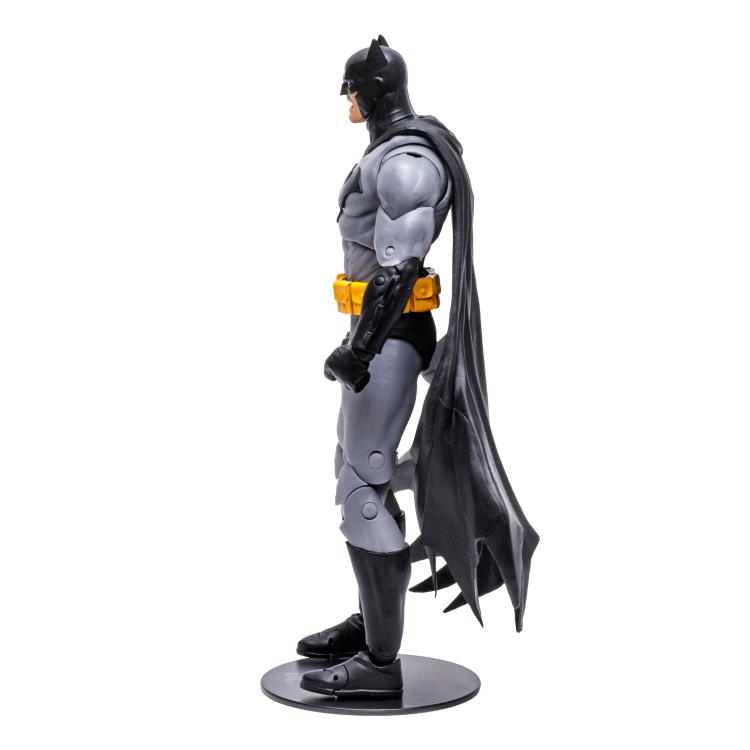 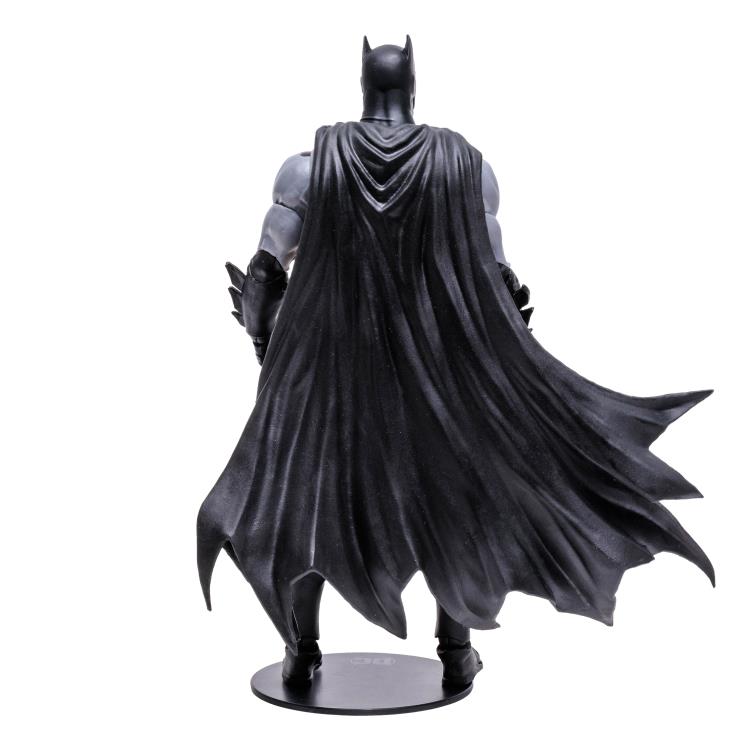 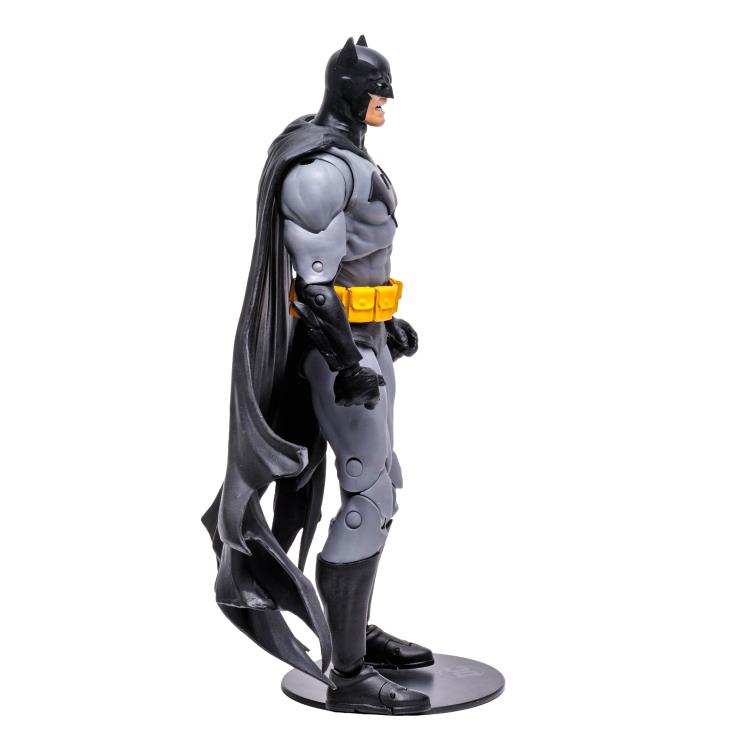 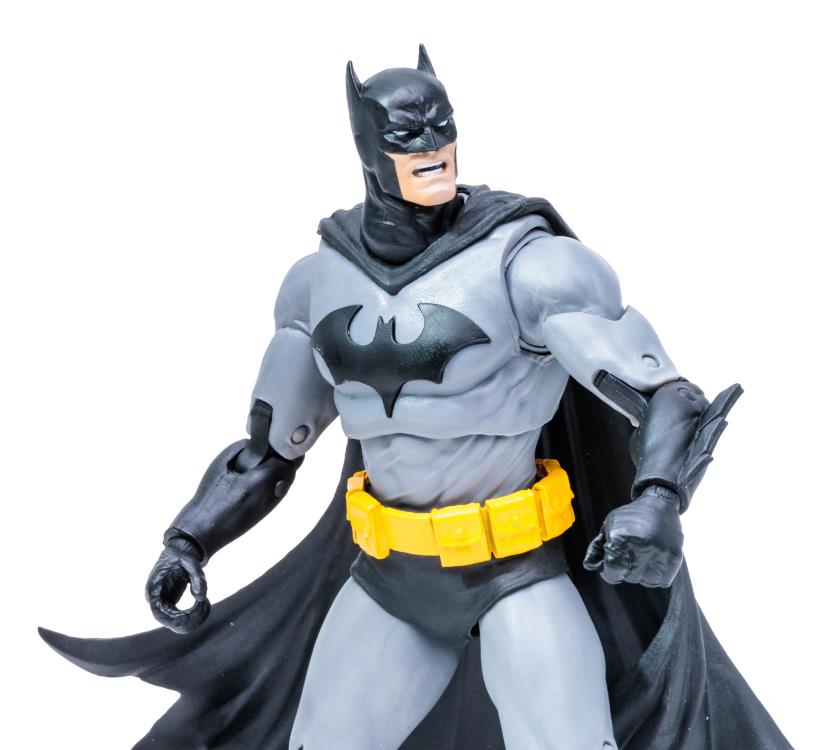 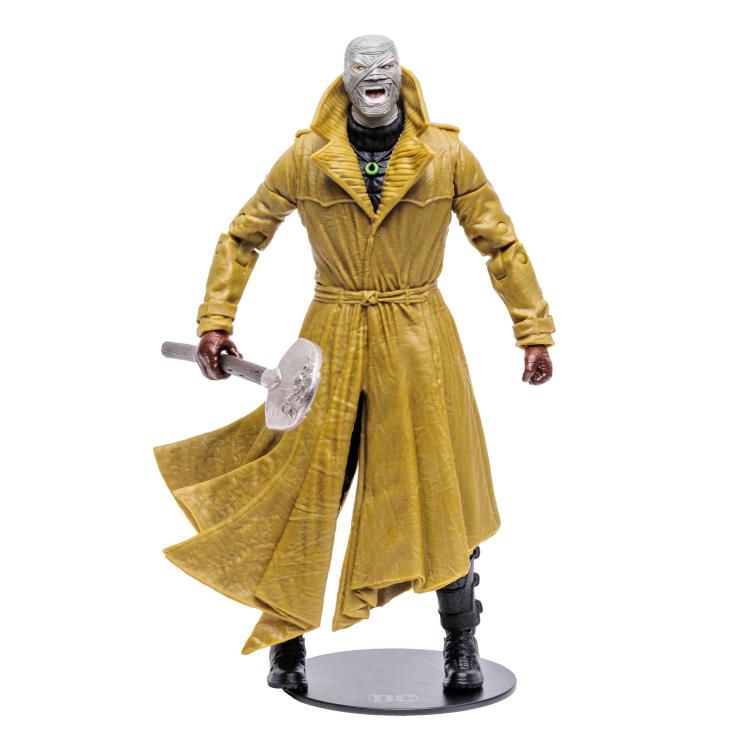 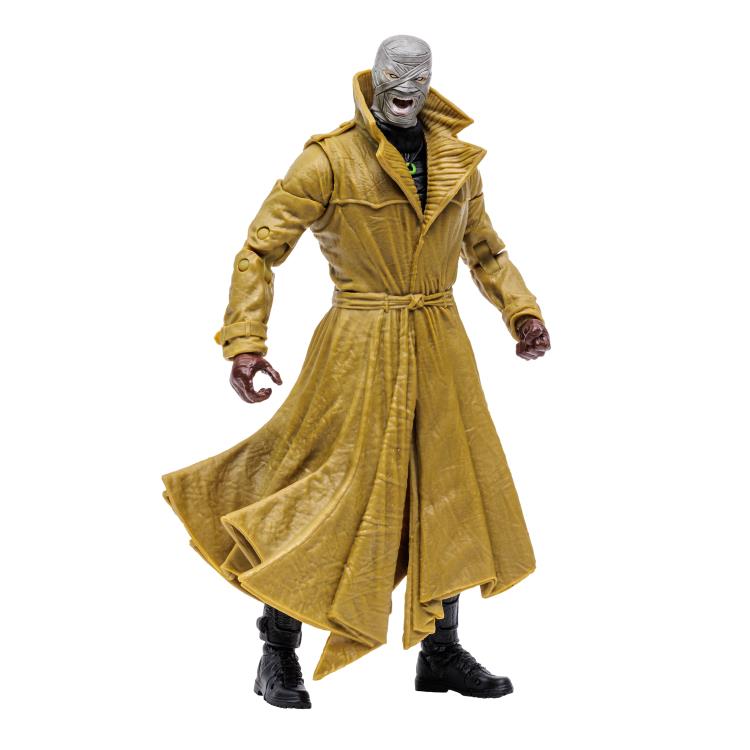 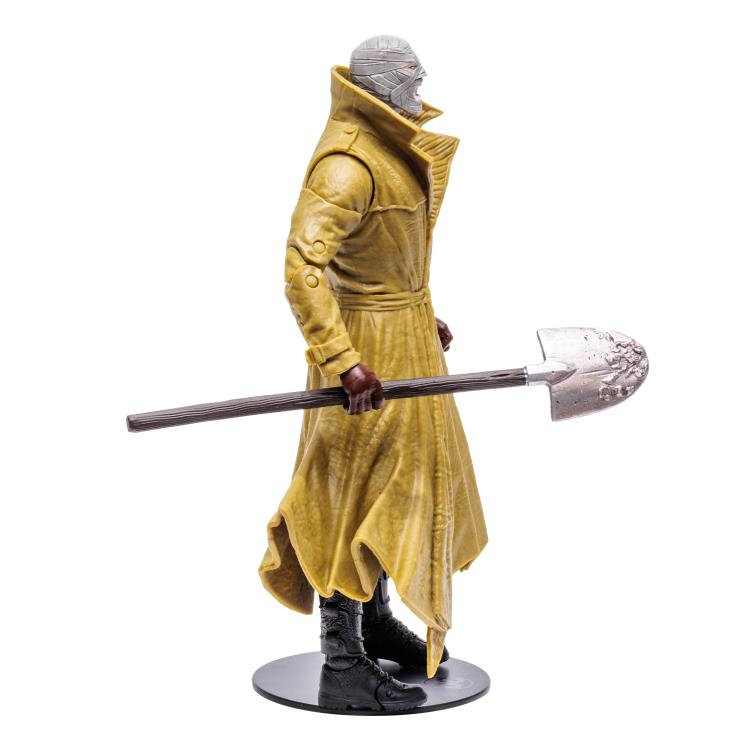 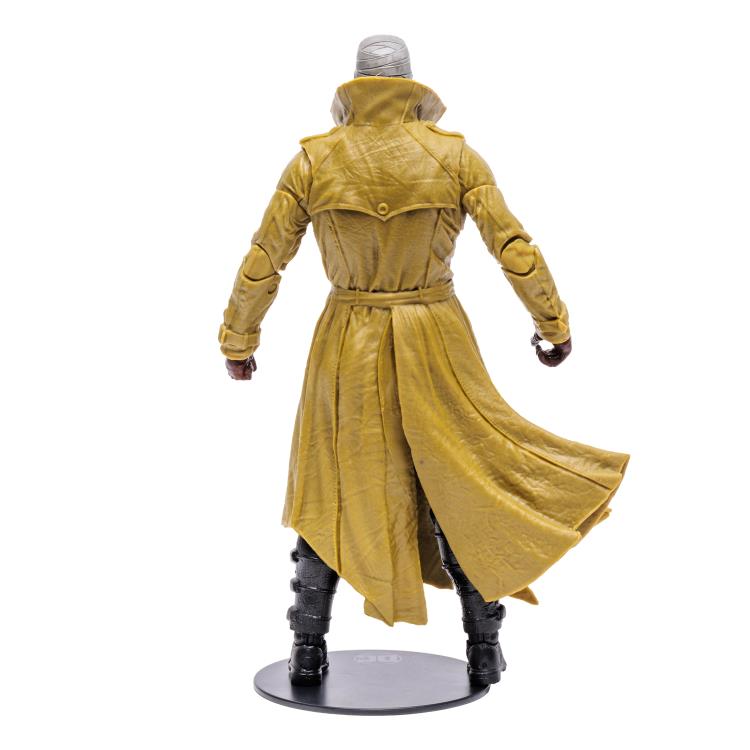 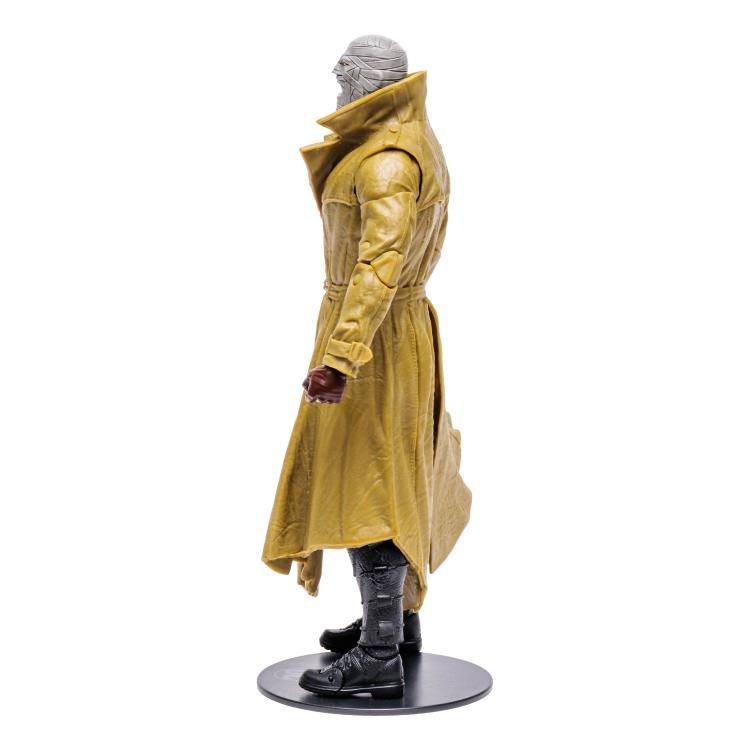 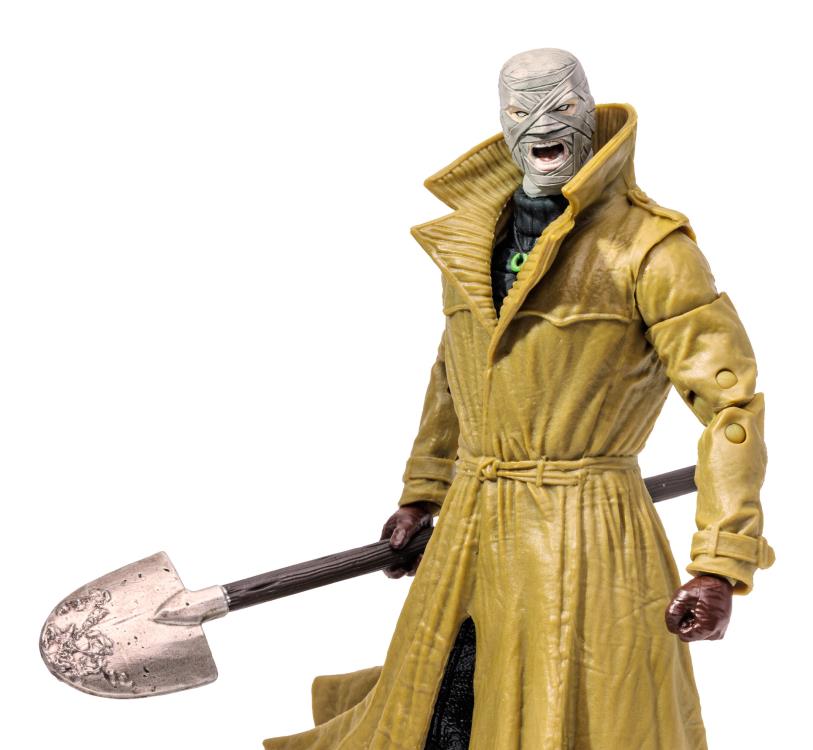 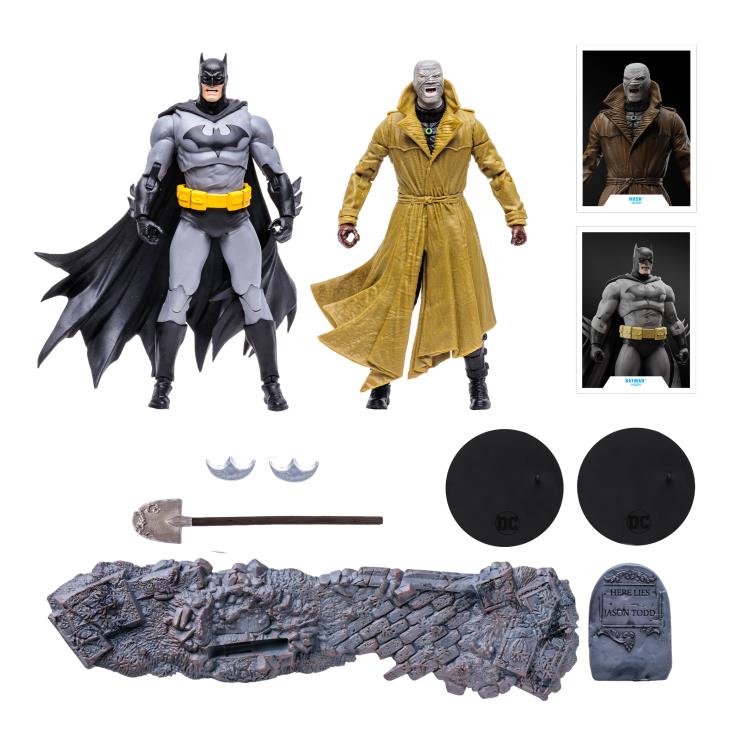 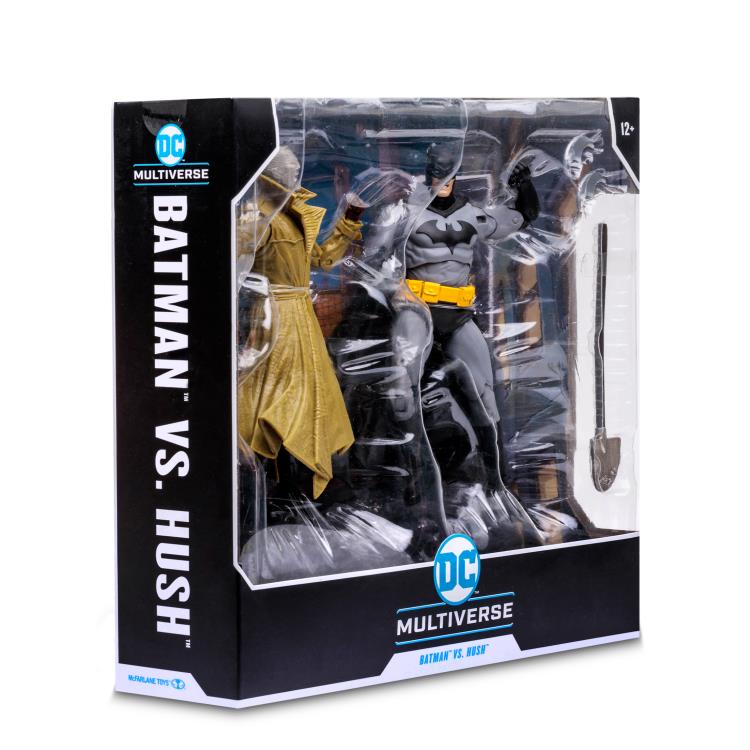 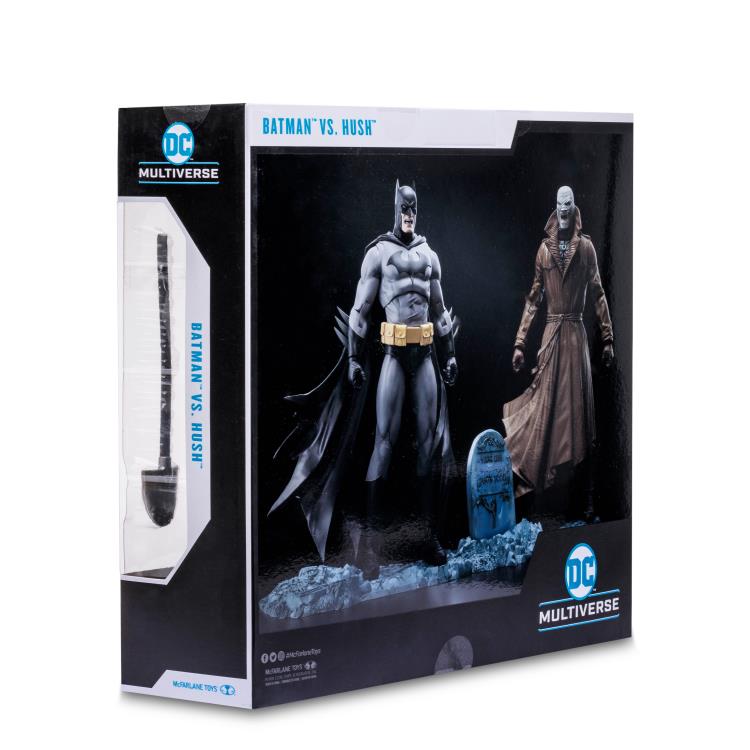 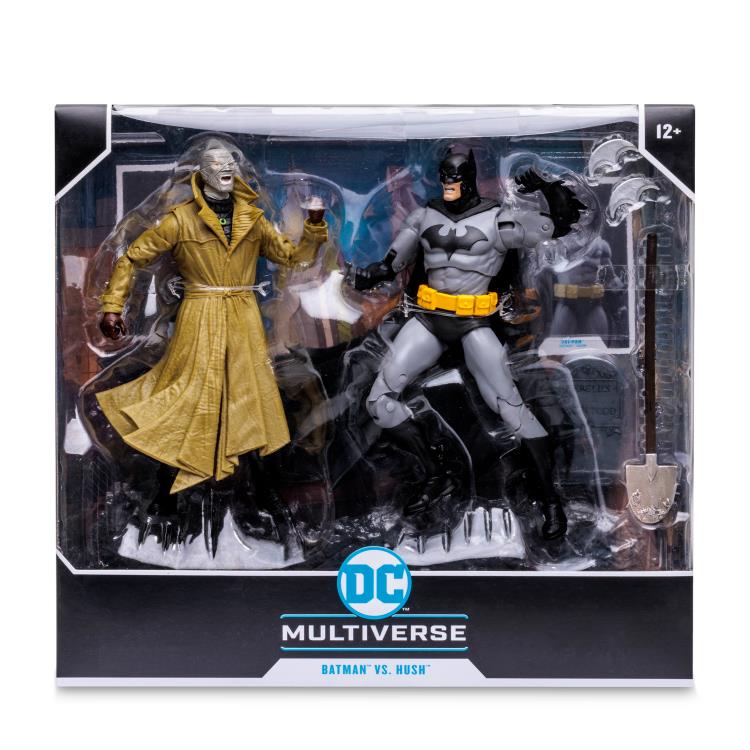 Batman: As a child, Bruce Wayne watched as his parents were brutally killed in Gotham City’s Crime Alley. Traumatized by their deaths, he devoted his life to becoming the world’s greatest weapon against crime—the Batman! To become the ultimate vigilante, the Dark Knight disciplined his mind and body to reach the pinnacle of mental and physical superiority in his relentless pursuit of justice!

Hush: The bandage-wrapped Hush is perhaps the closest to Bruce Wayne of all Batman’s enemies. Young Tommy Elliot was a childhood friend of Wayne, who also grew up in wealth and privilege. However, Tommy soon became deeply jealous and resented Bruce once his parents were tragically killed—seeing Bruce as getting the independence and wealth Tommy so desperately desired. Eventually becoming a surgeon, Tommy's resentment for Bruce continued to fester and grow over the years. When The Riddler discovered that Bruce is really Batman, he approached Dr. Elliot with the secret. But, when the two realized they shared a hatred for Wayne, they joined forces. Wrapping his face in bandages to hide his identity, Elliot manipulated many of Batman's greatest Super-Villains in a grand conspiracy to defeat him—hence, his chosen identity of “Hush.”

These 7-inch scale figures are designed with McFarlane's signature Ultra Articulation with up to 22 moving parts for full range and posing. Each DC Multiverse figure includes a collectible art card with artwork on the front and character biographies on the back.