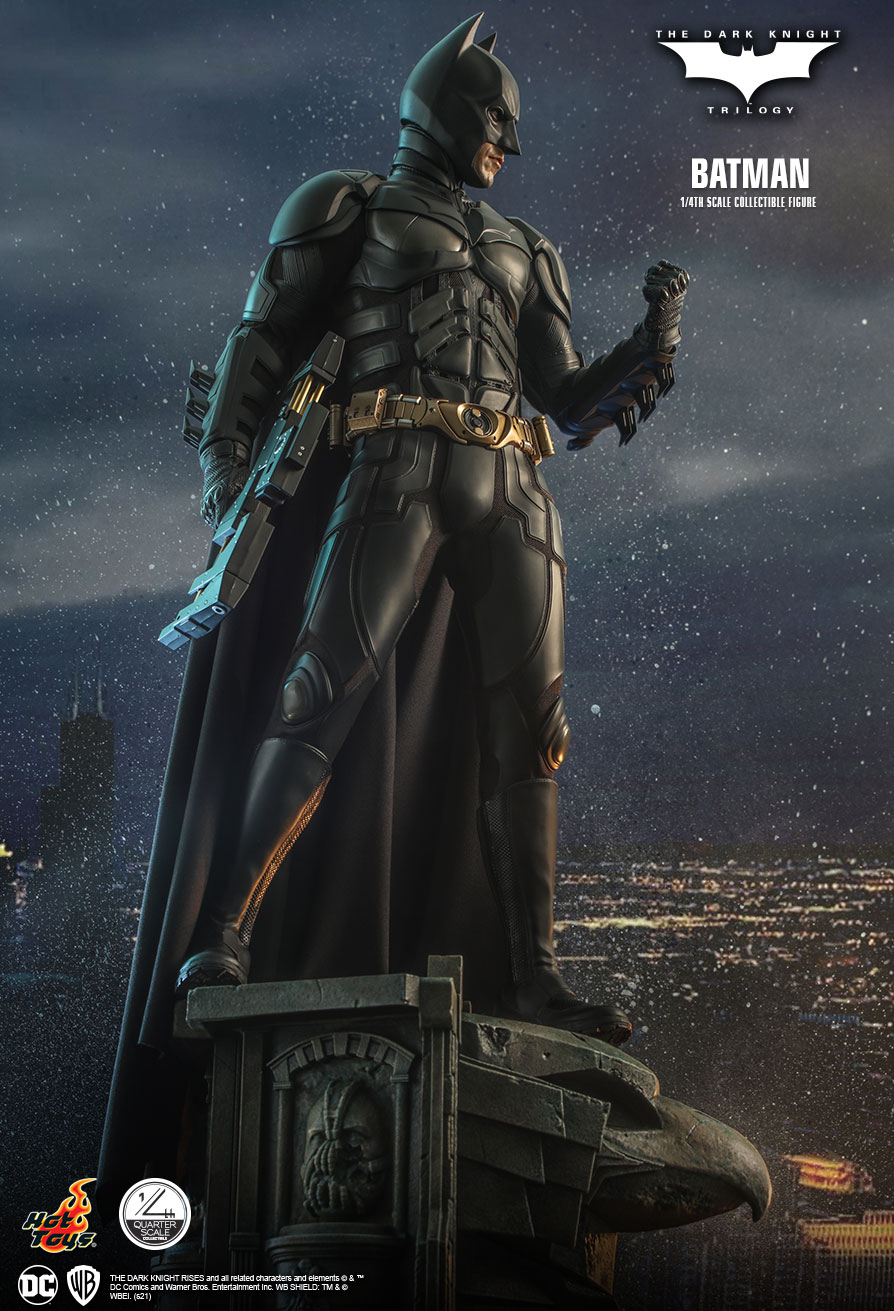 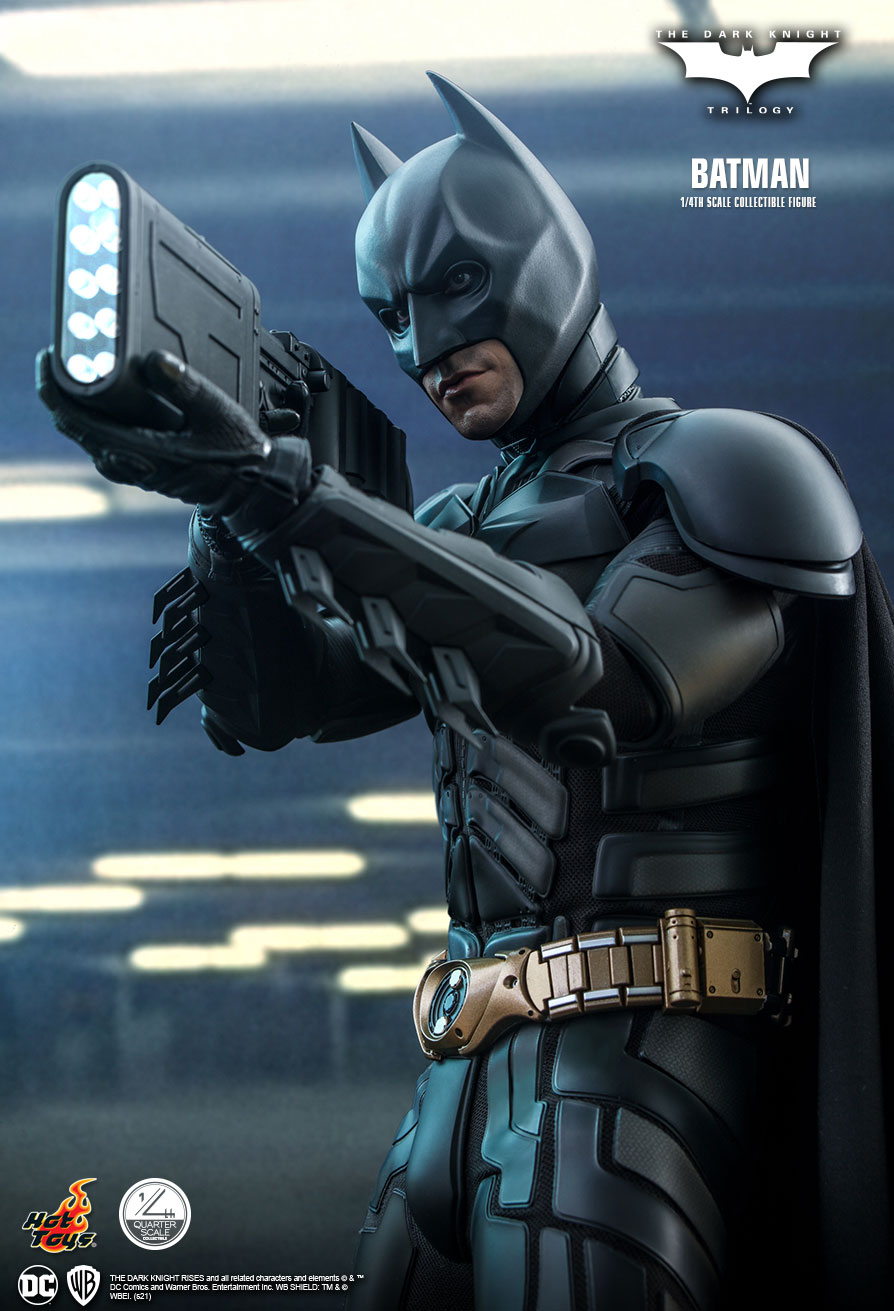 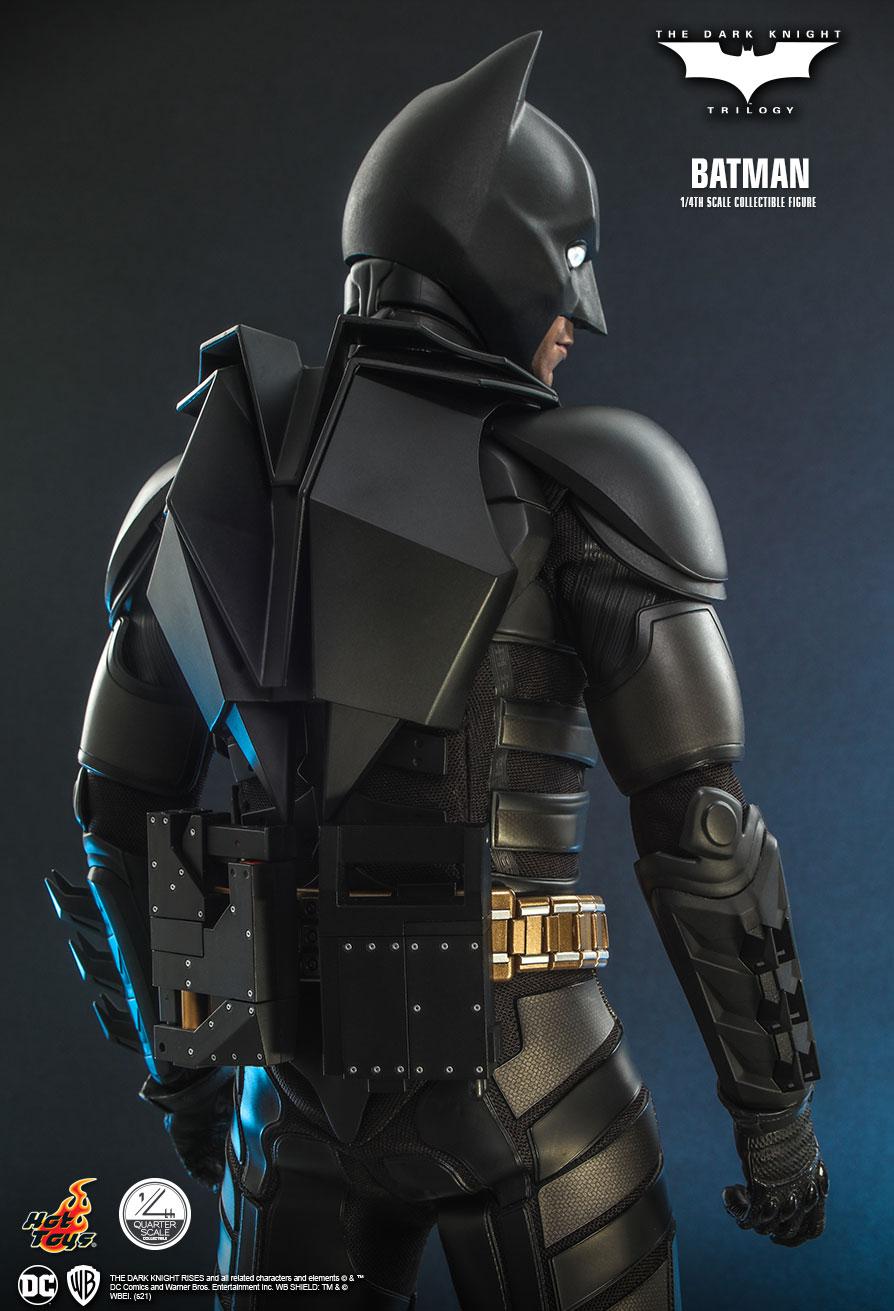 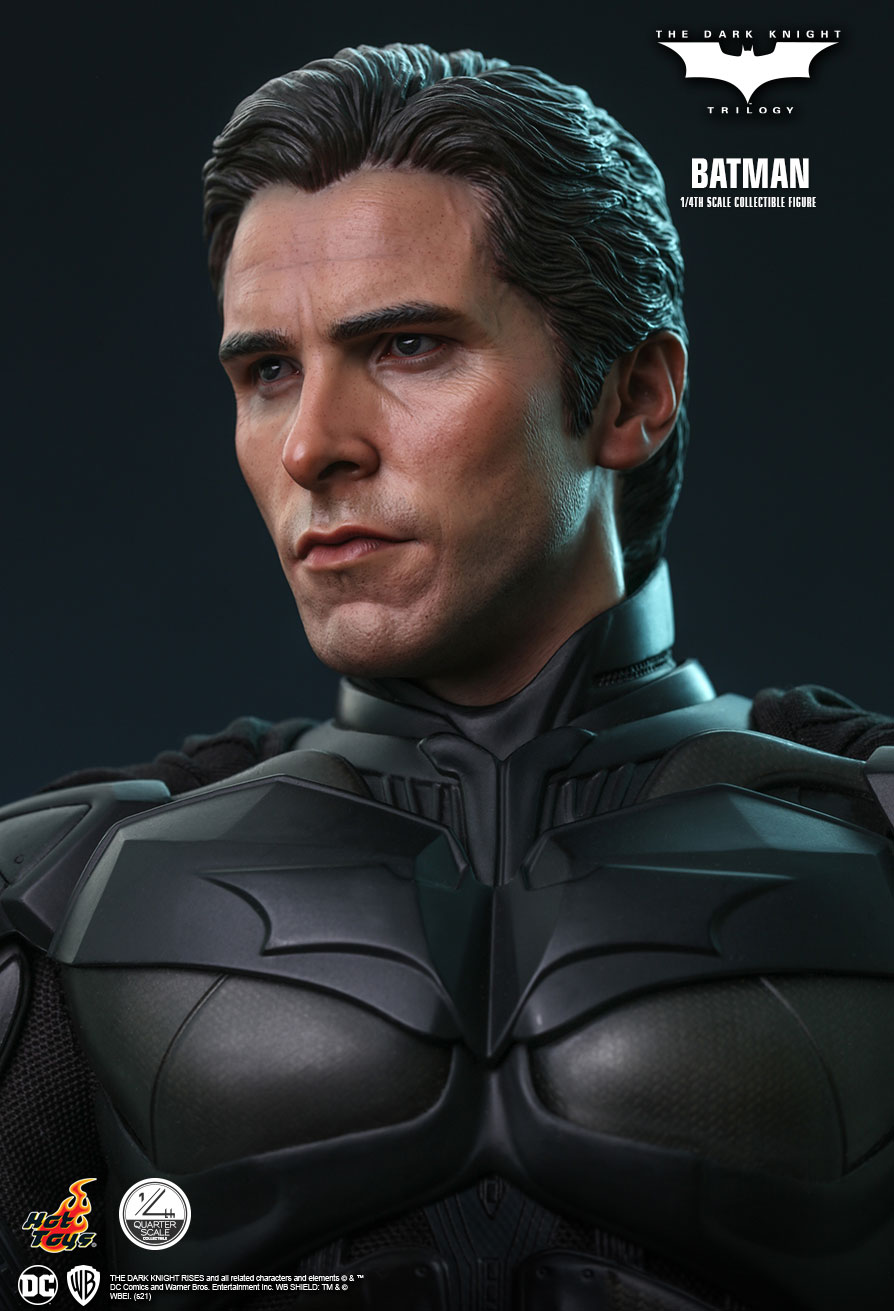 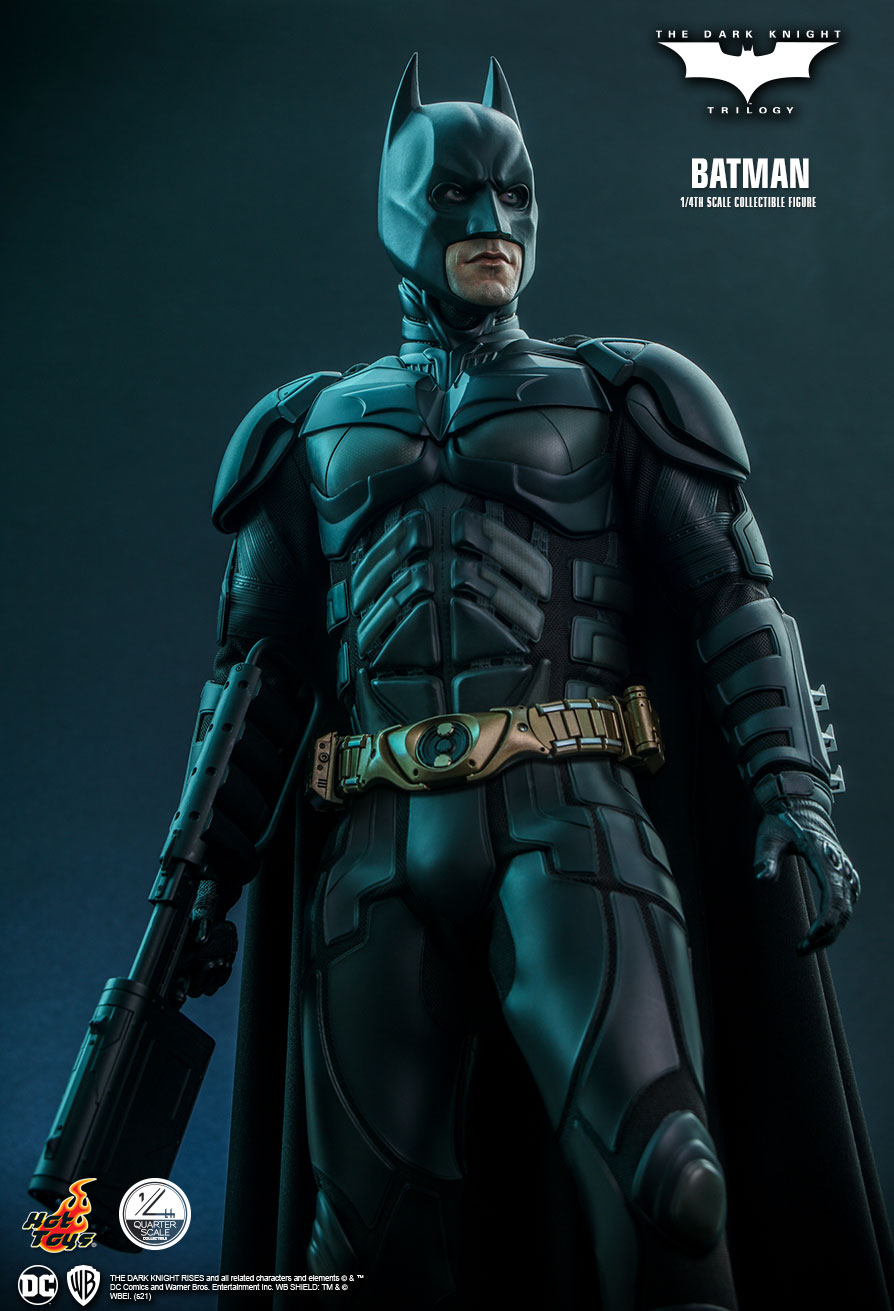 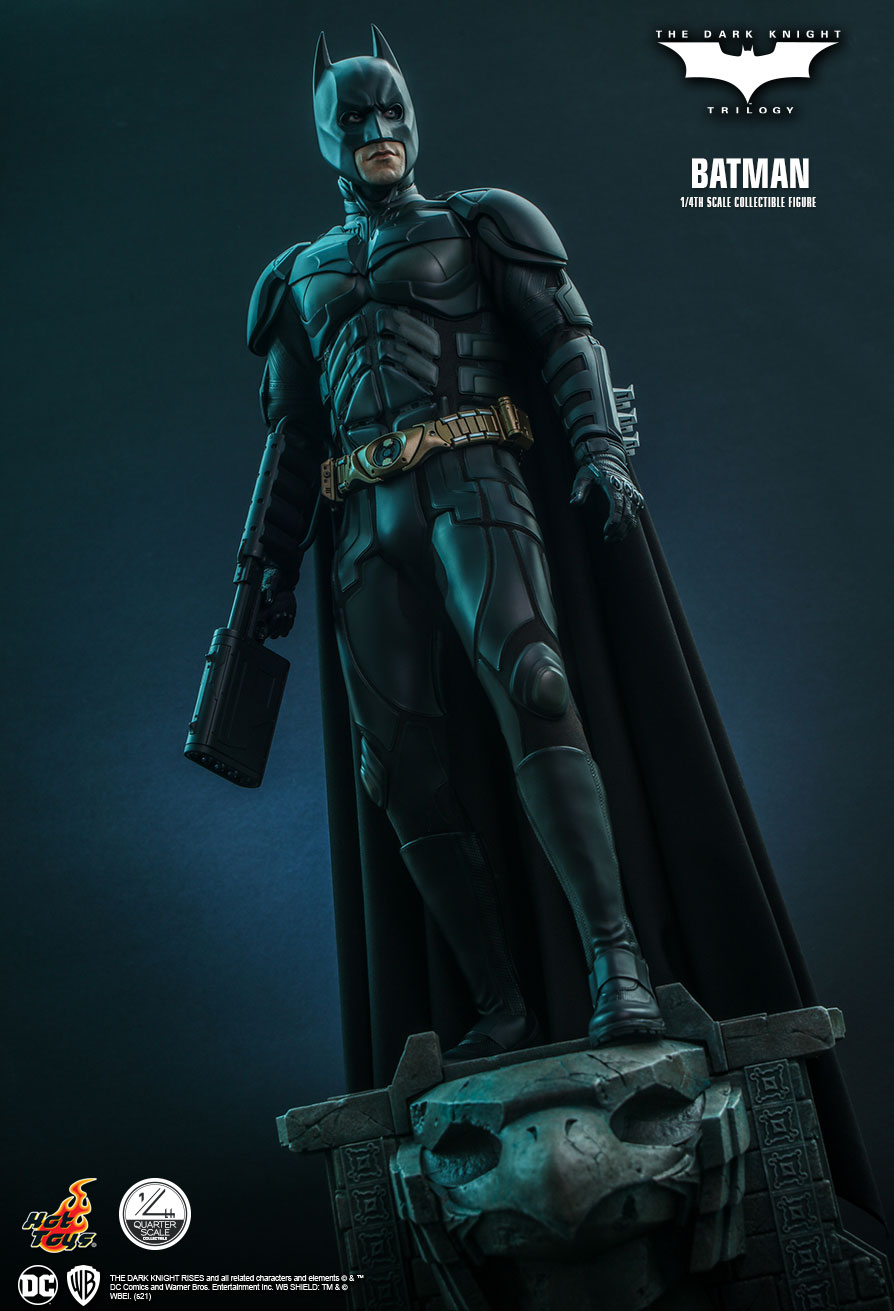 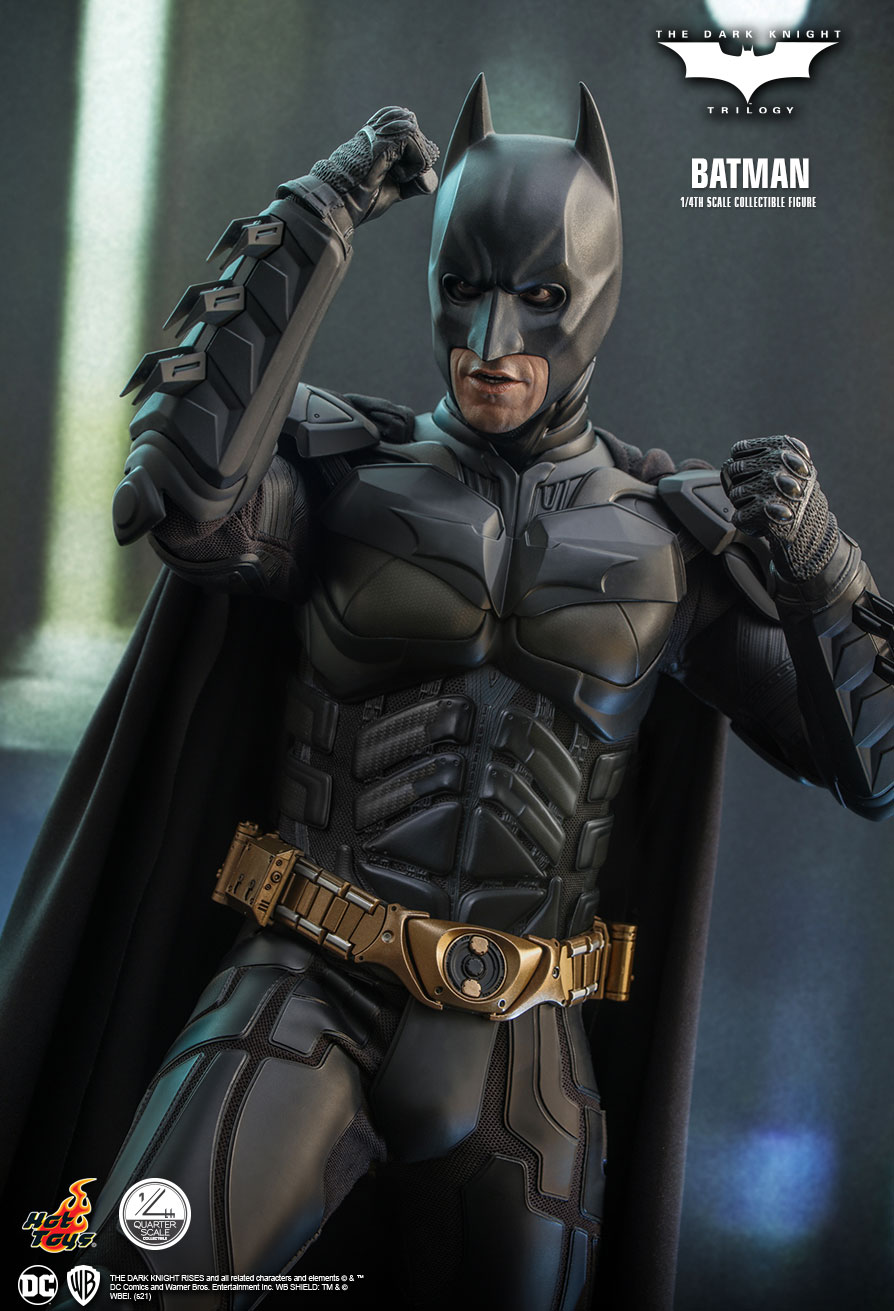 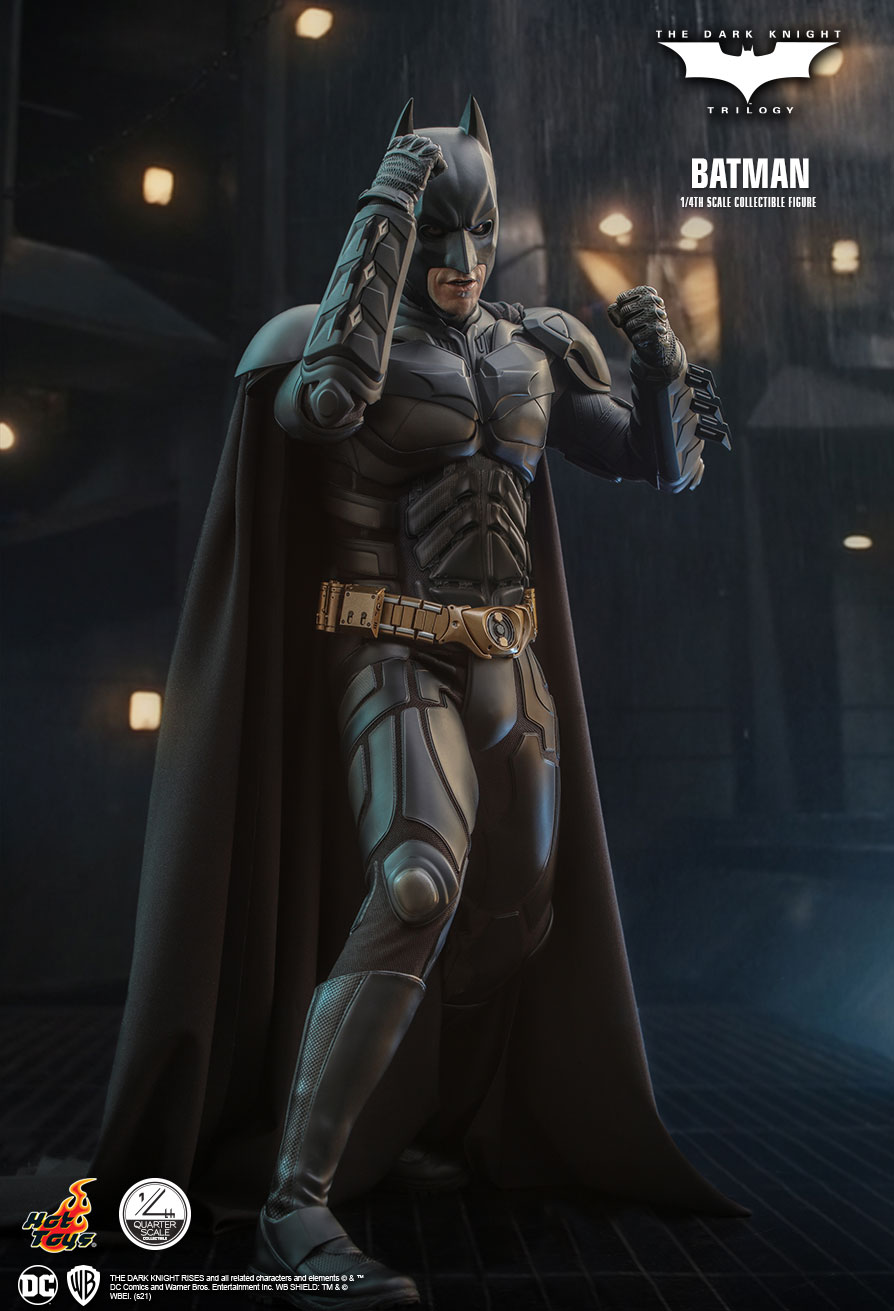 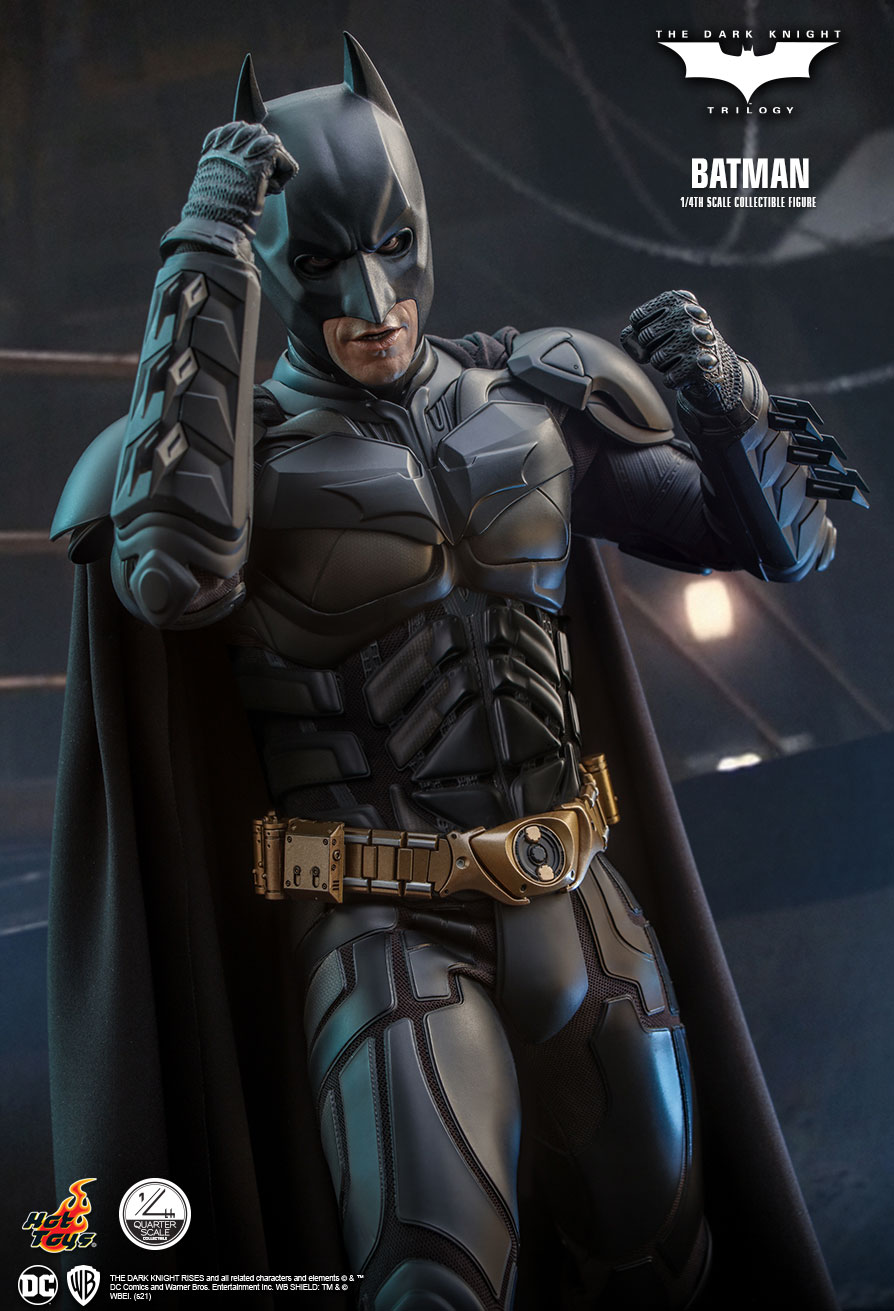 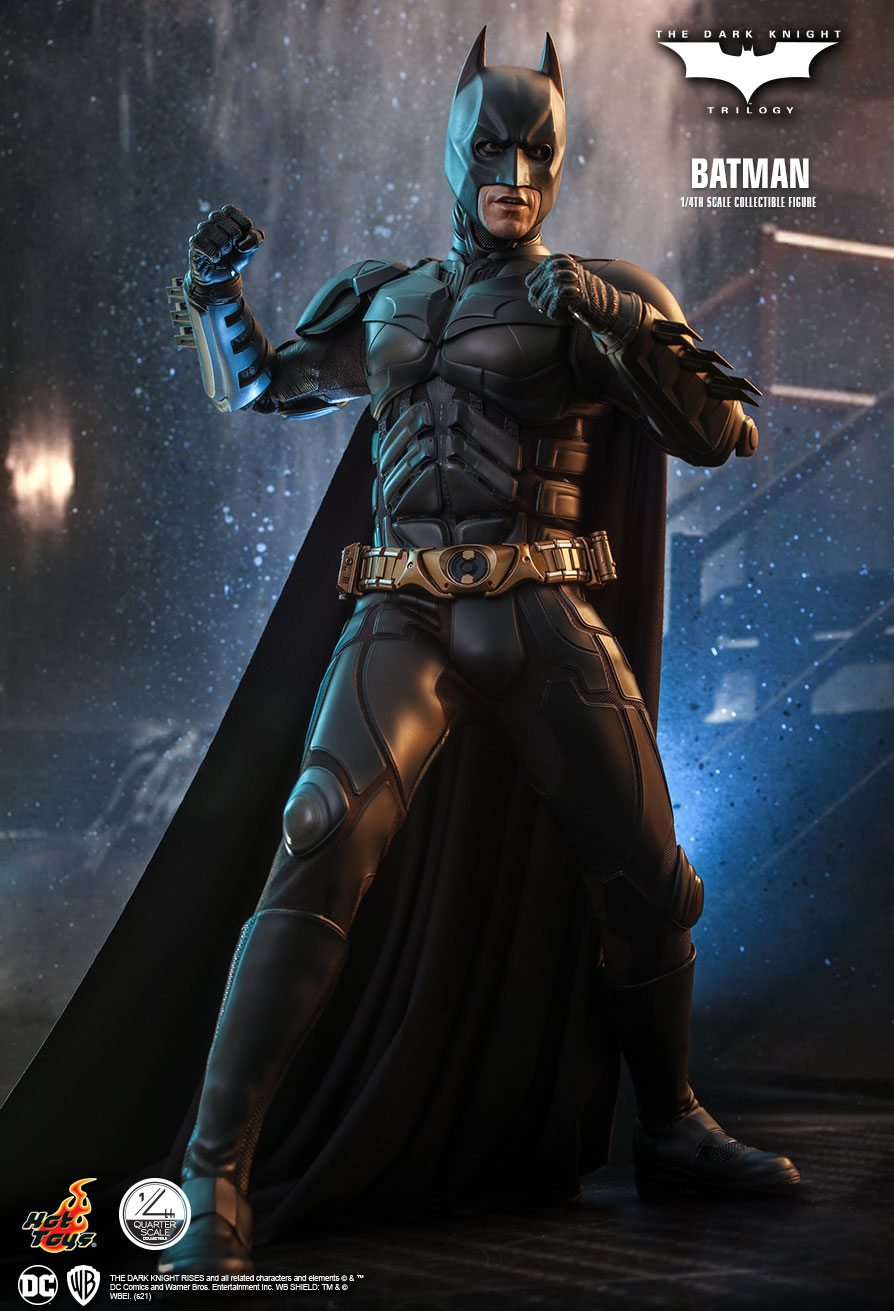 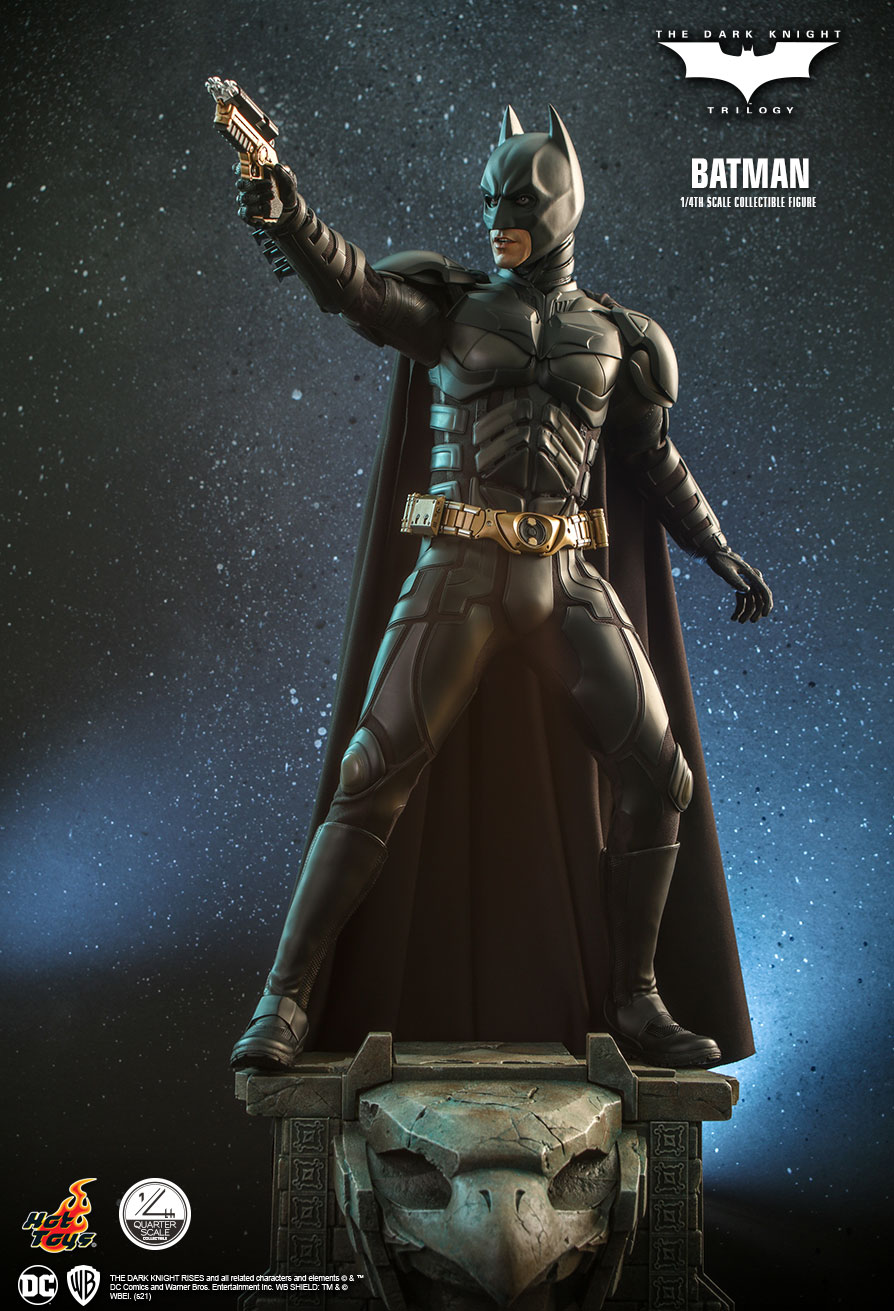 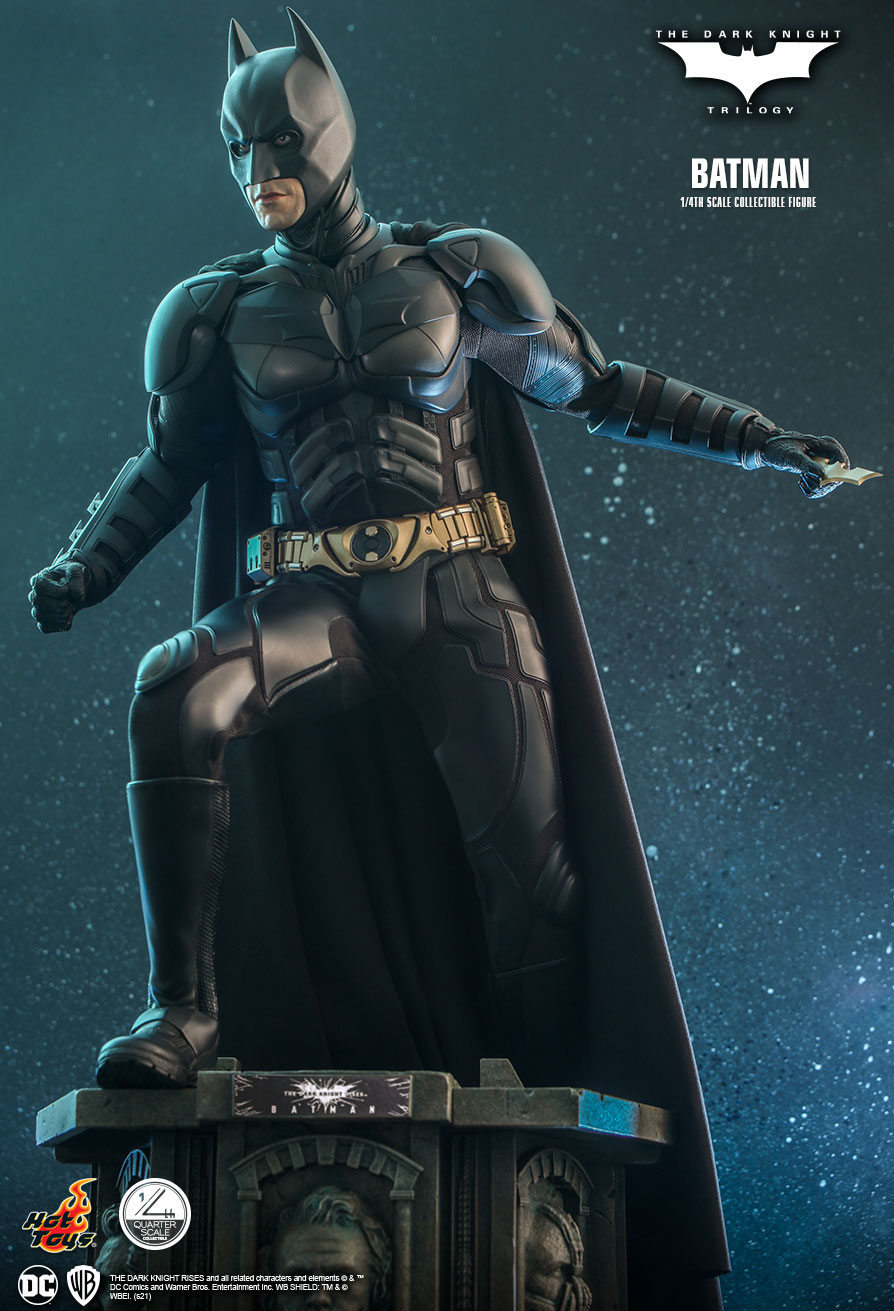 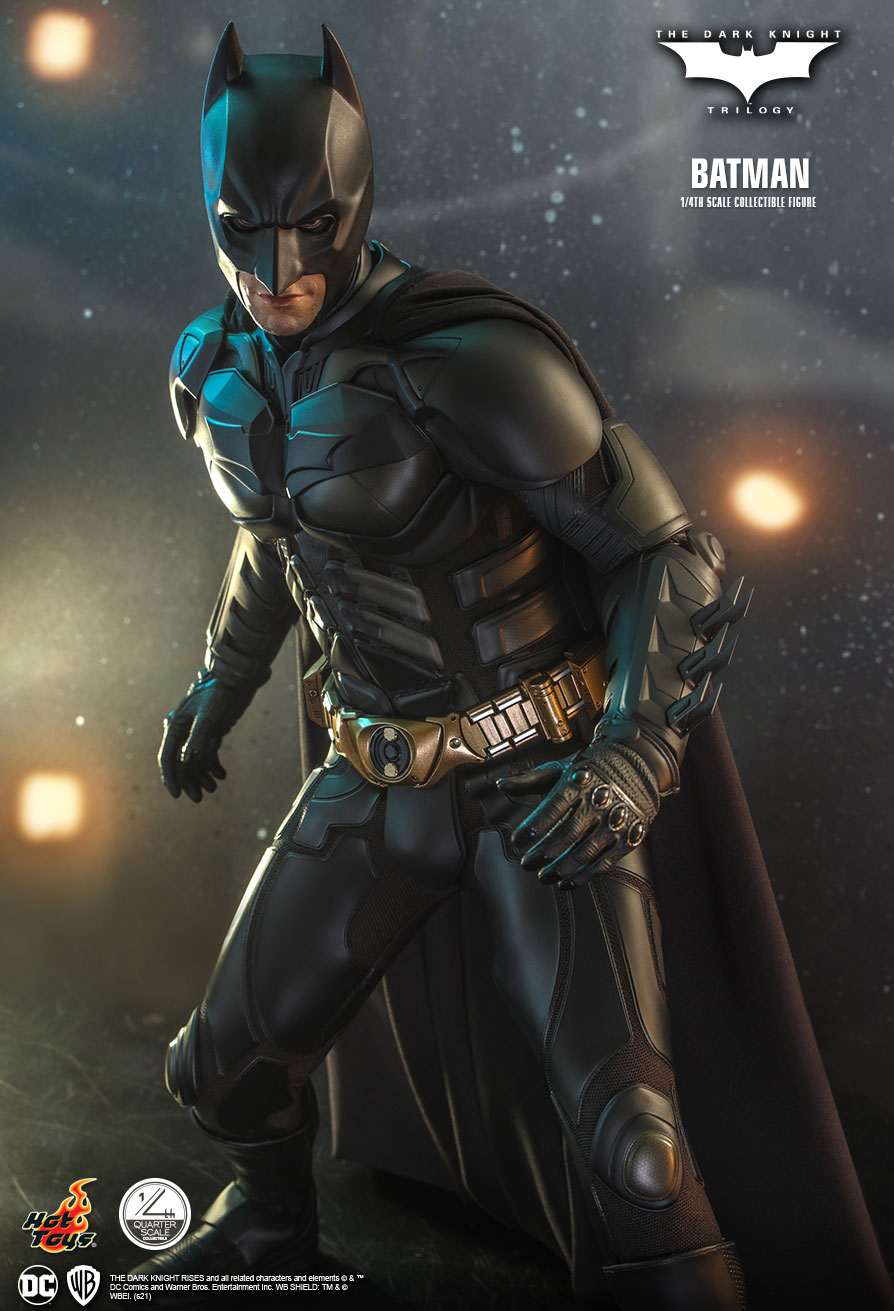 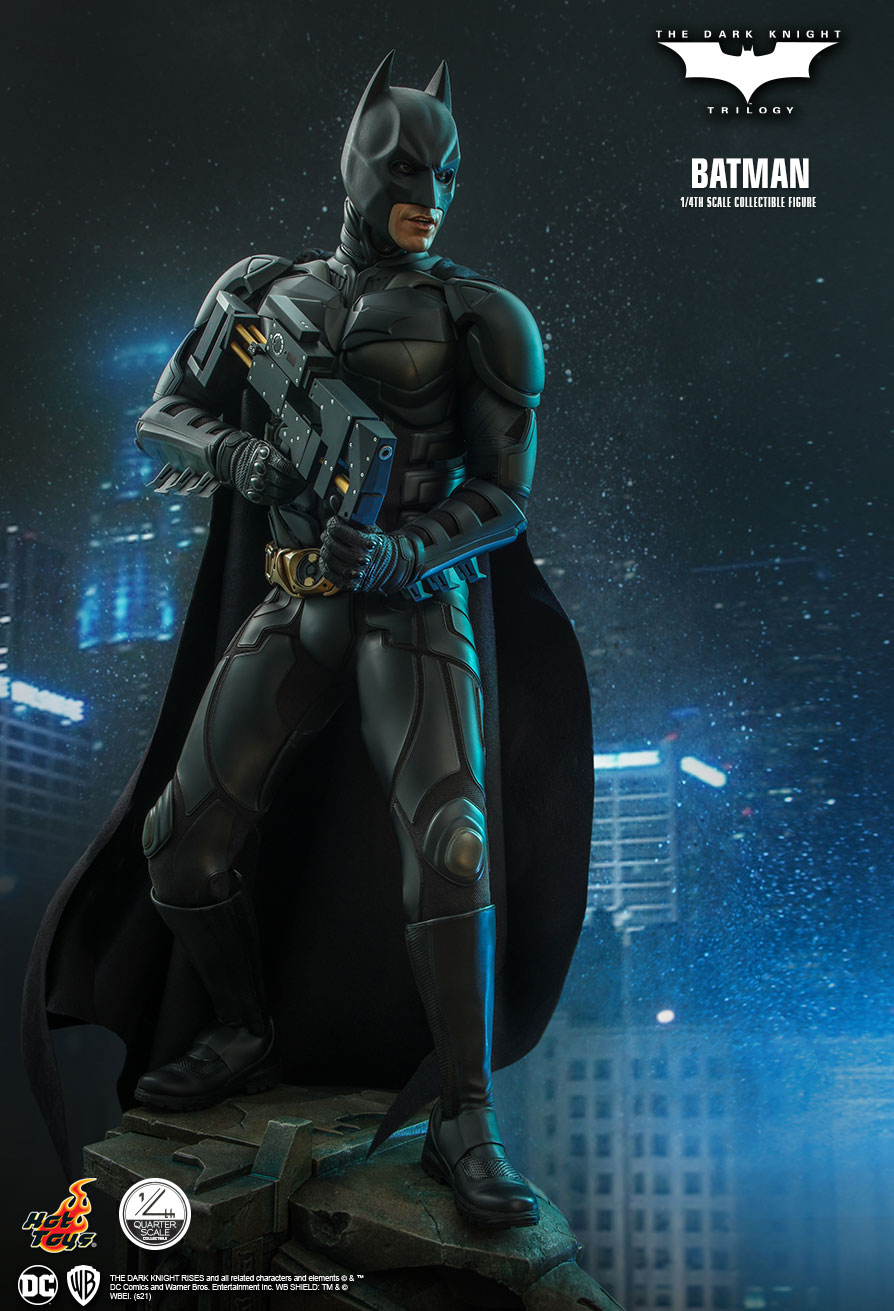 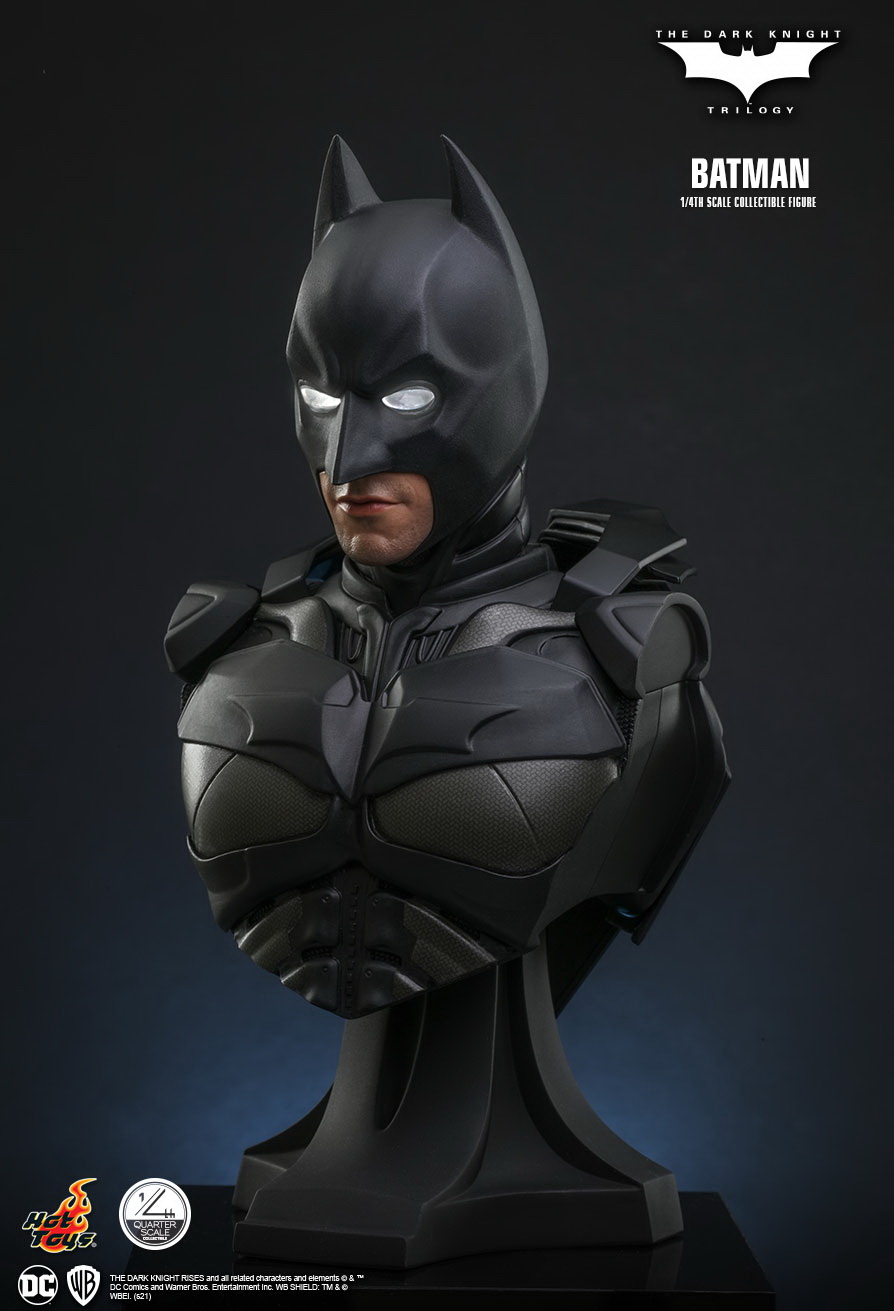 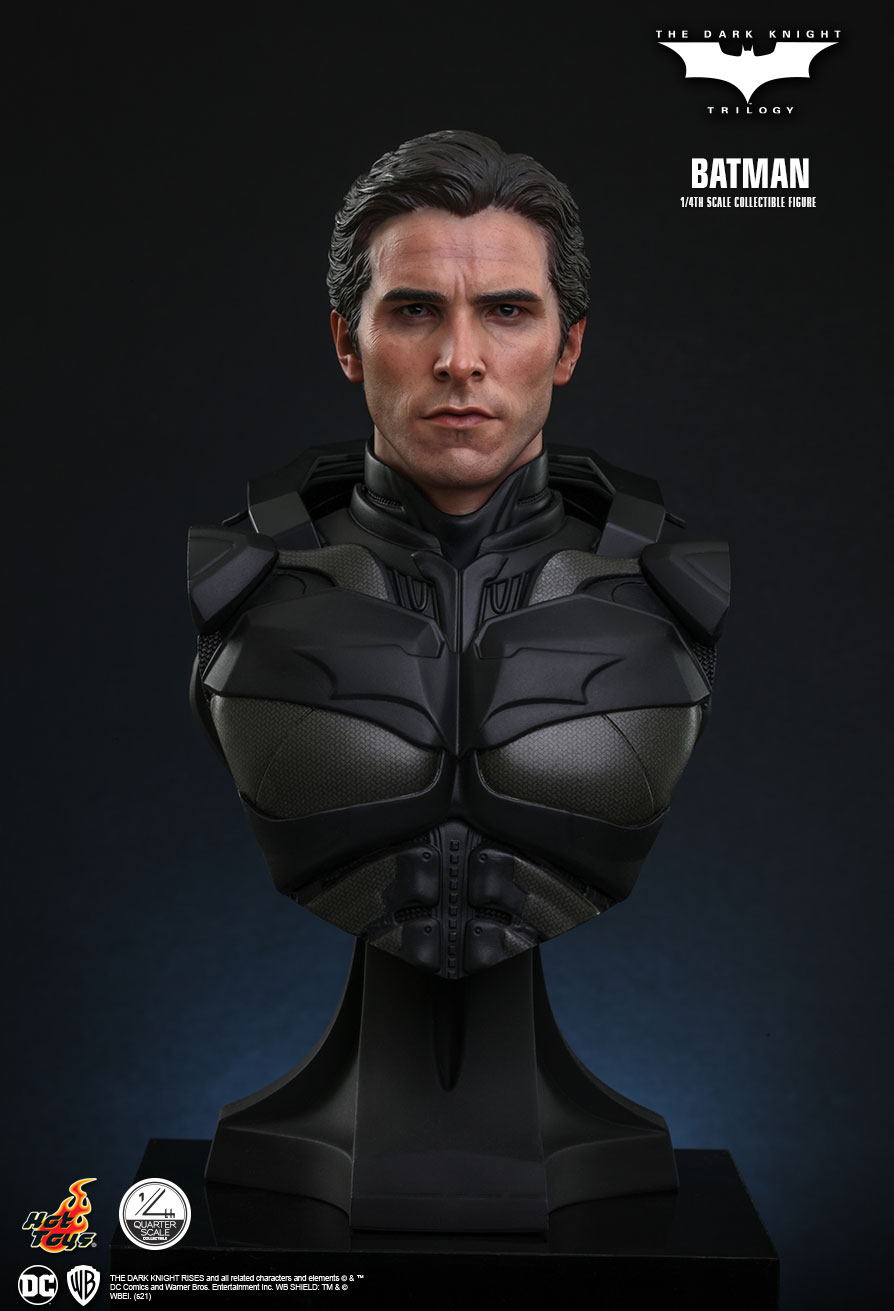 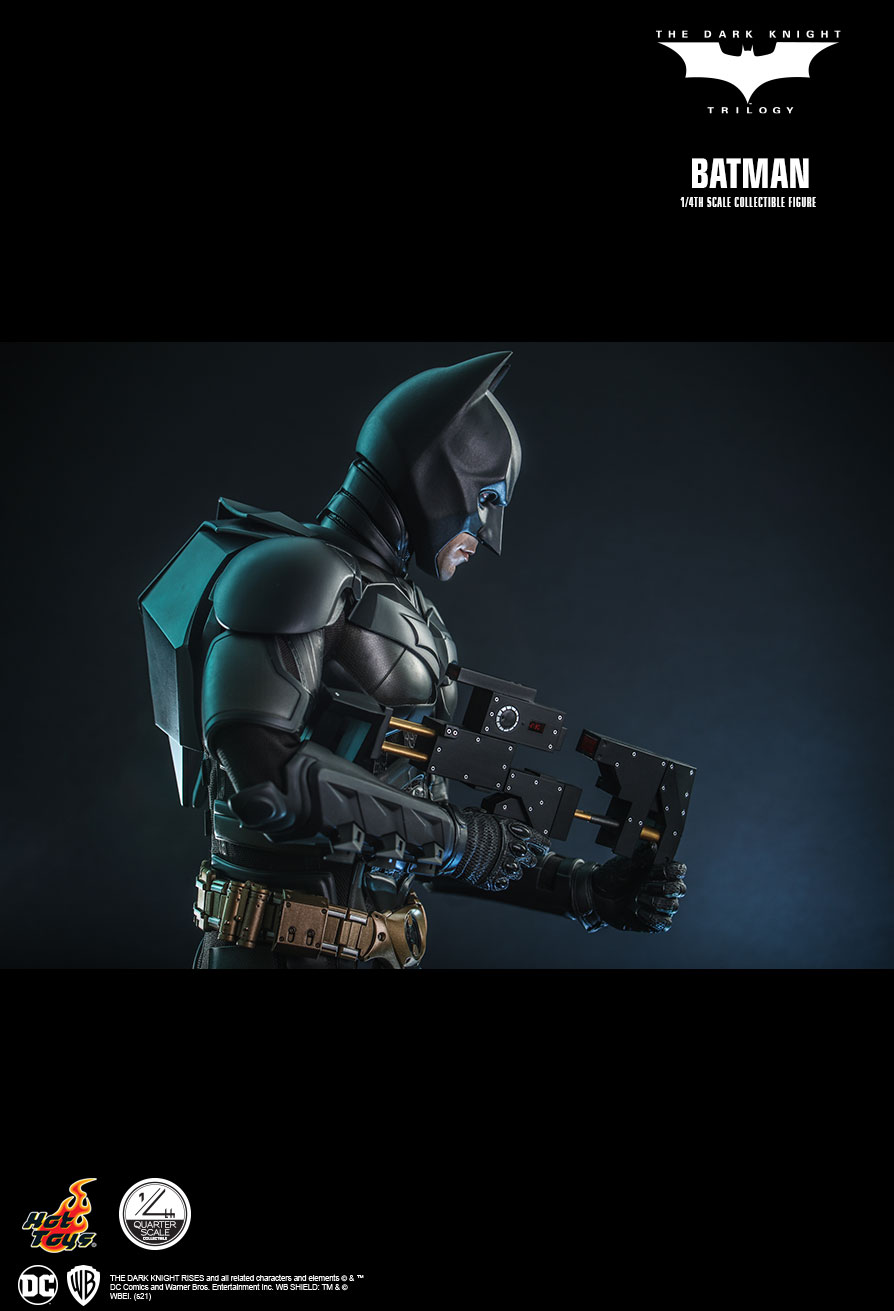 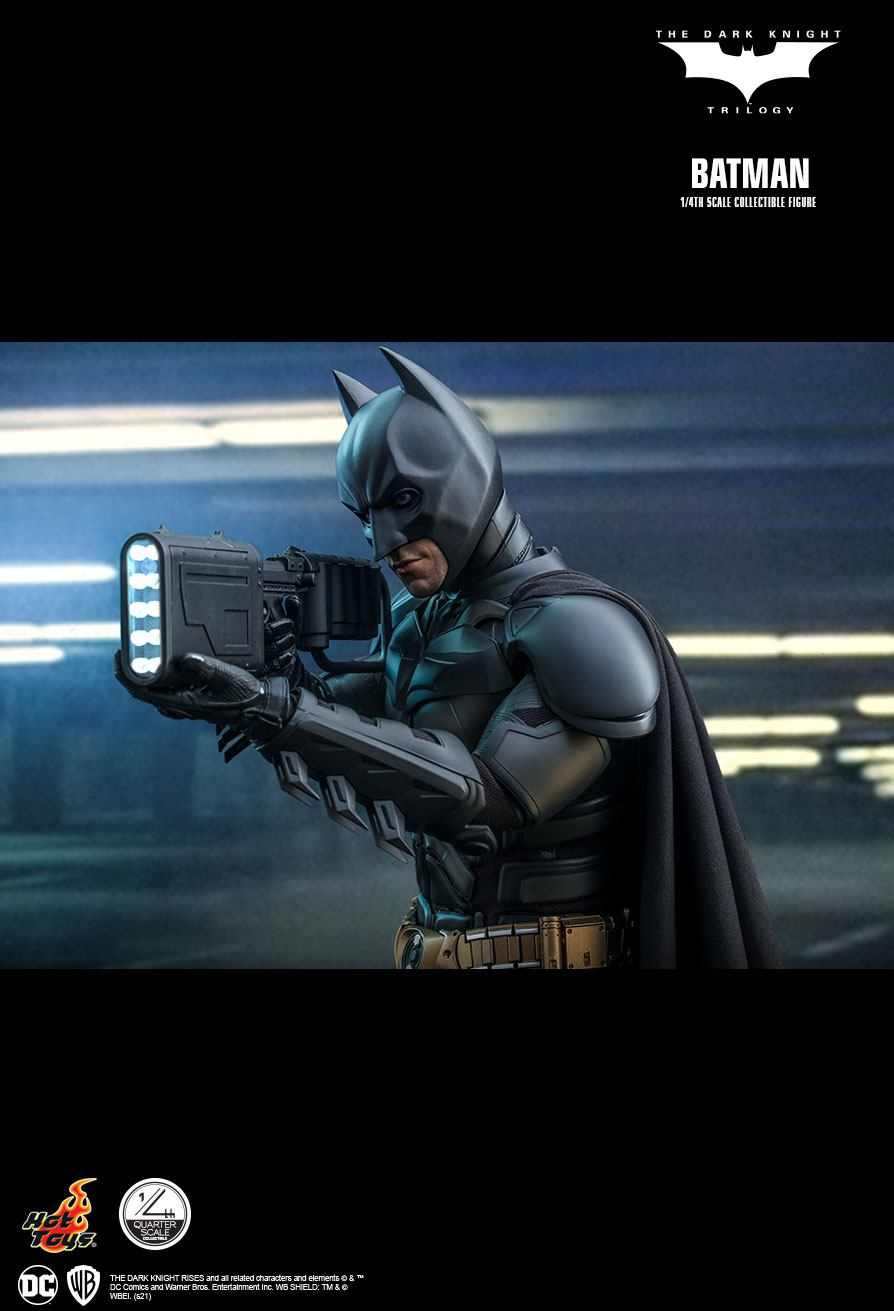 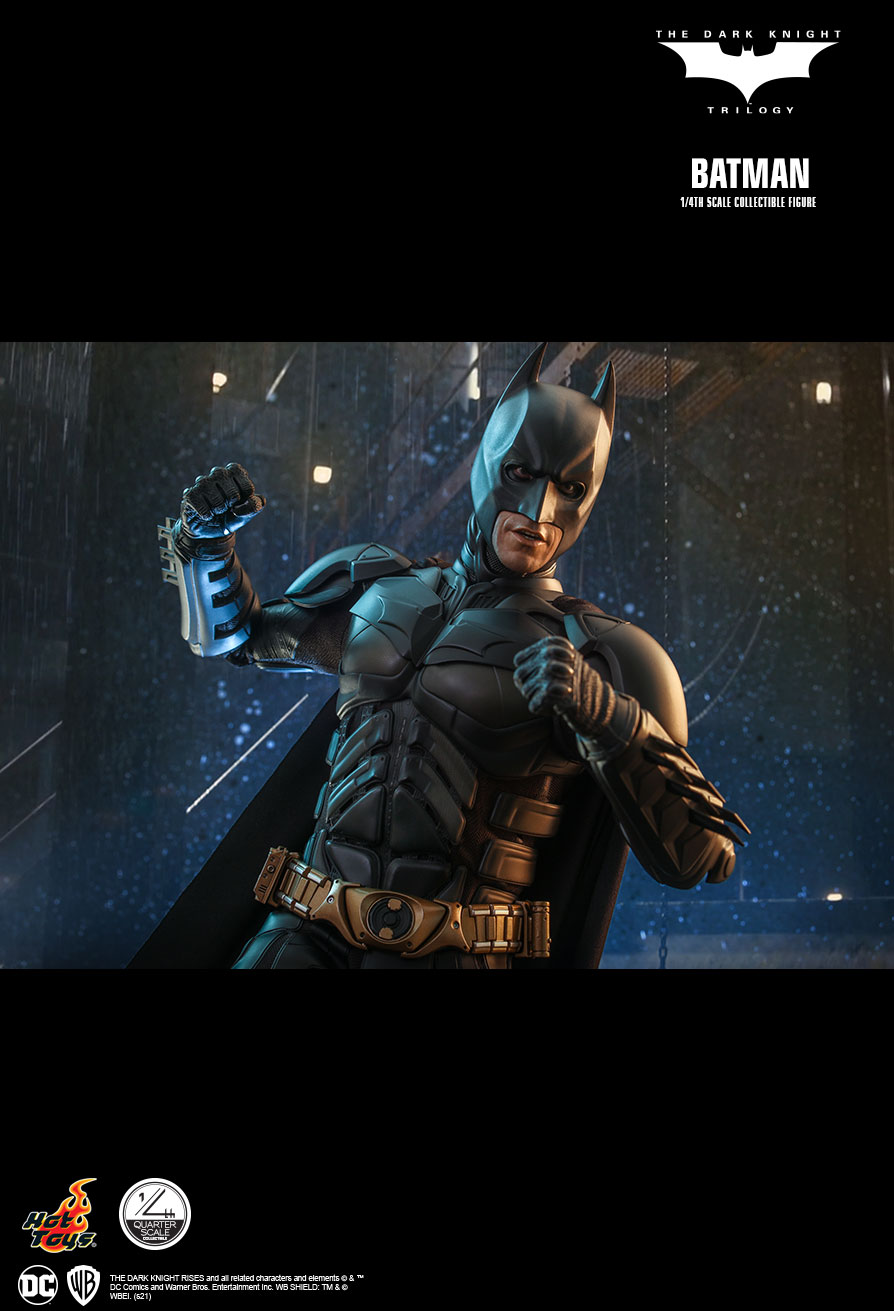 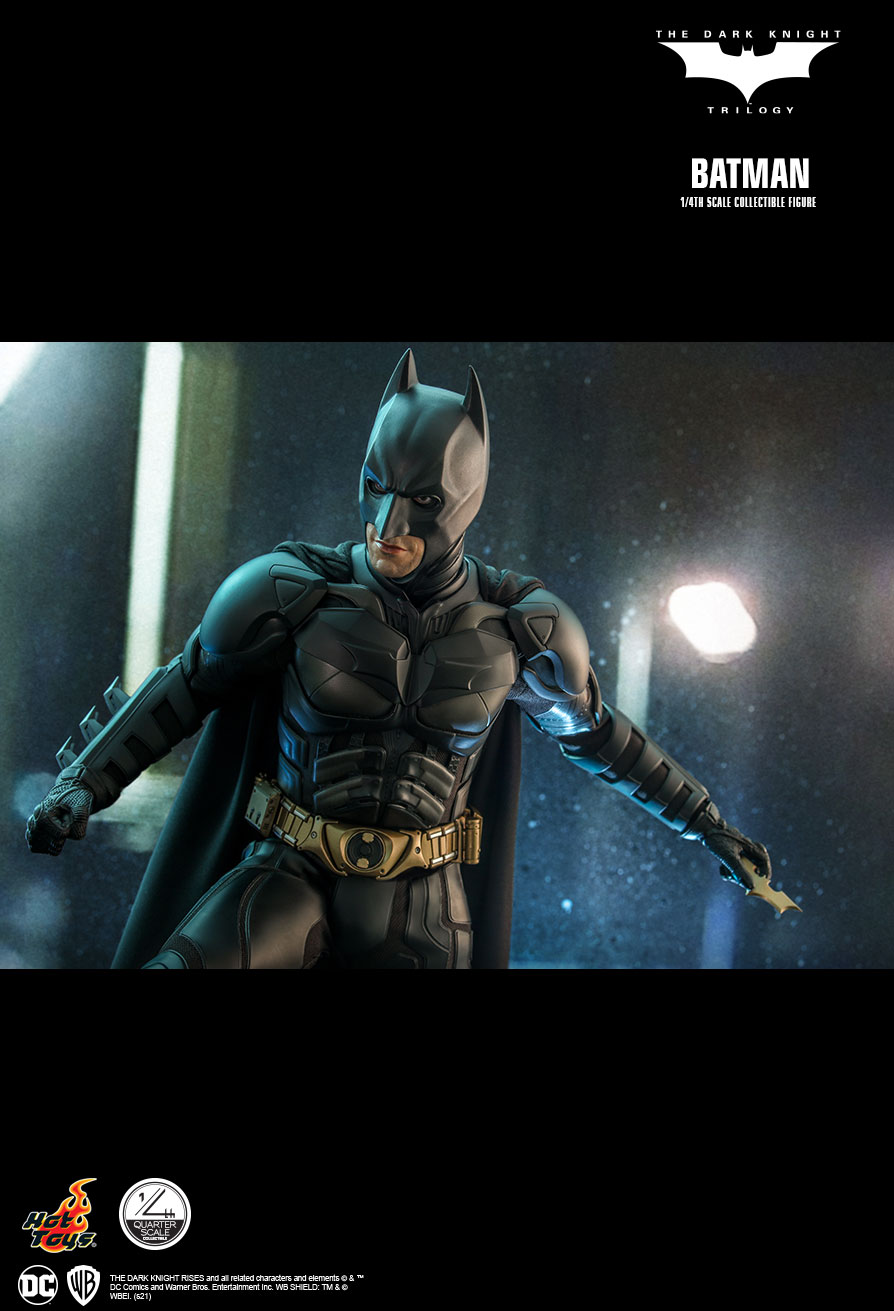 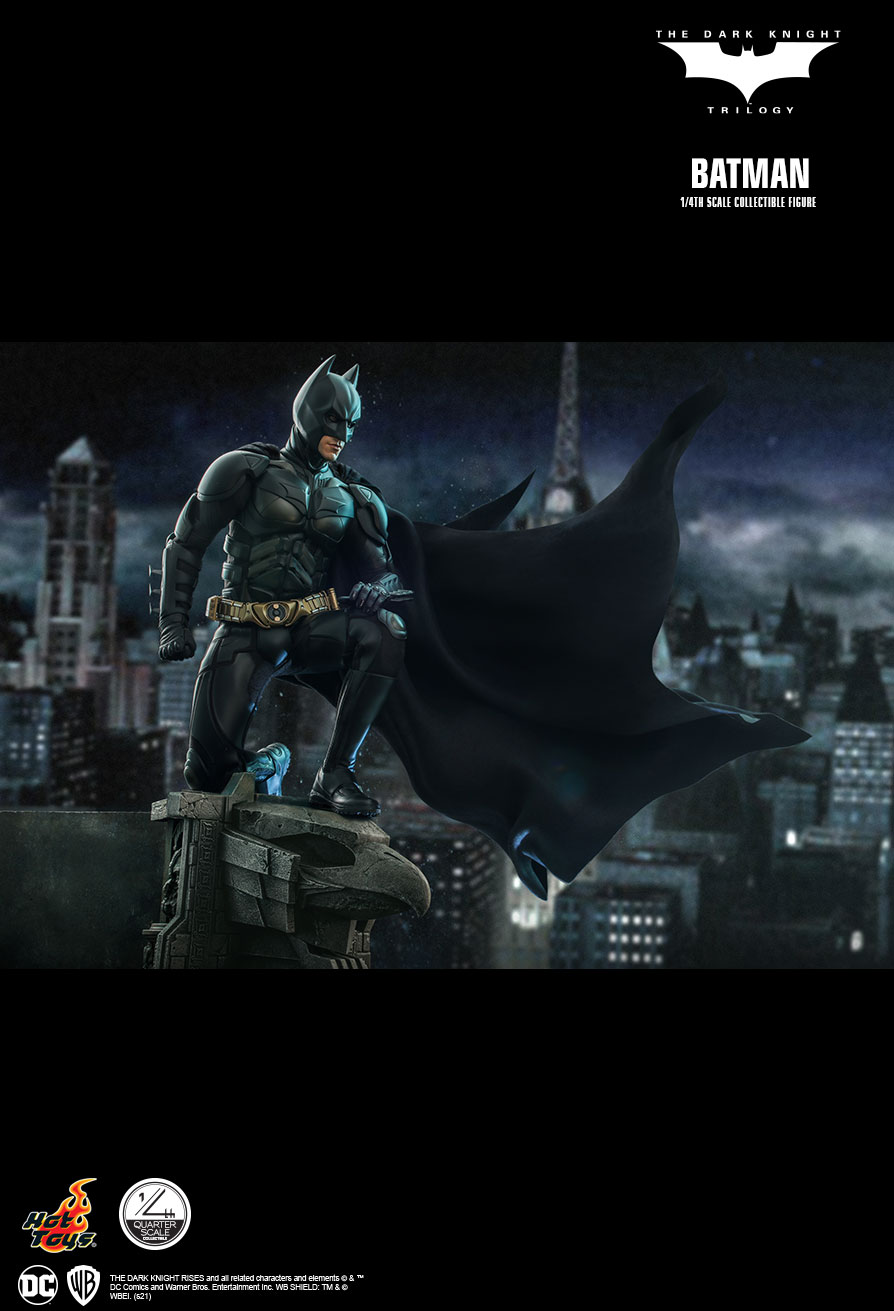 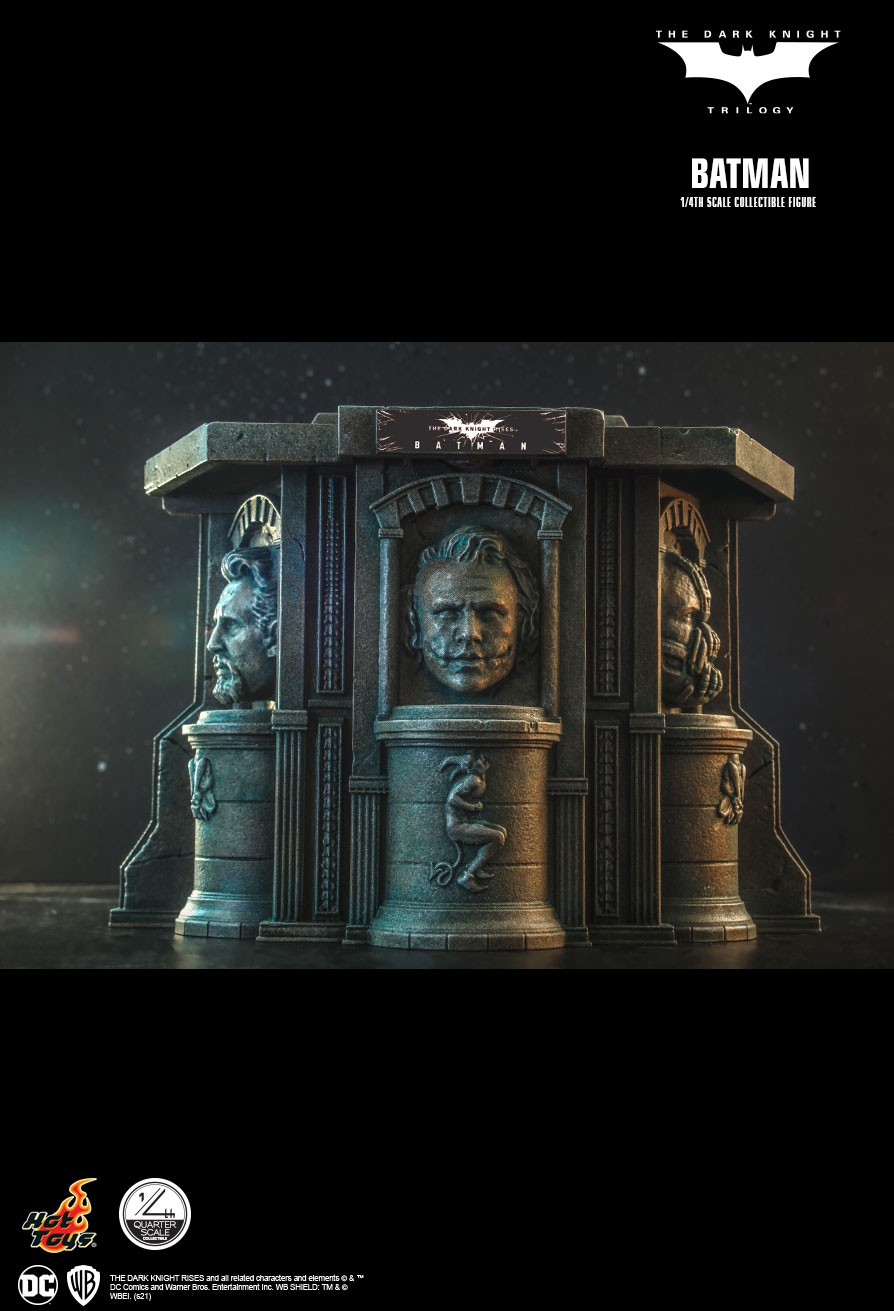 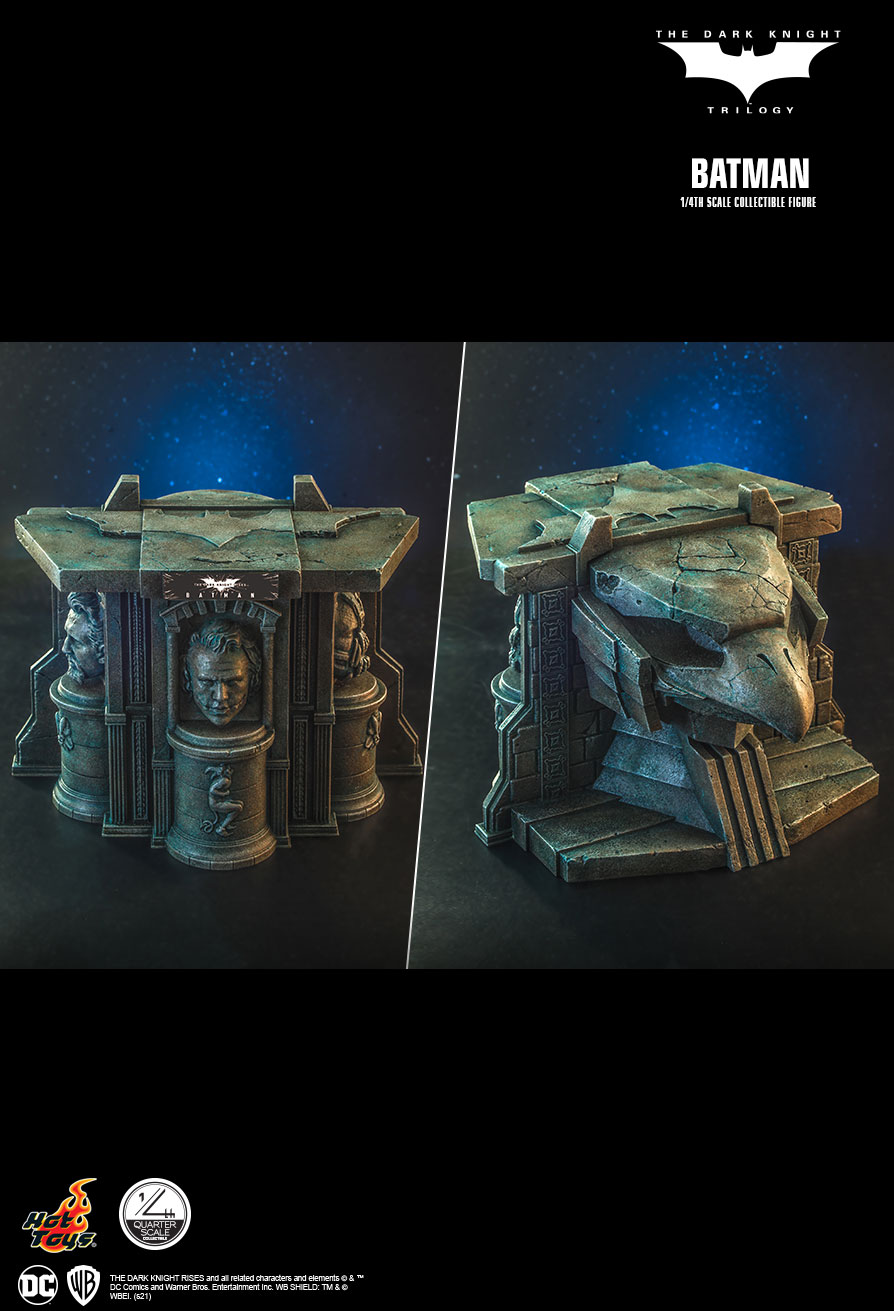 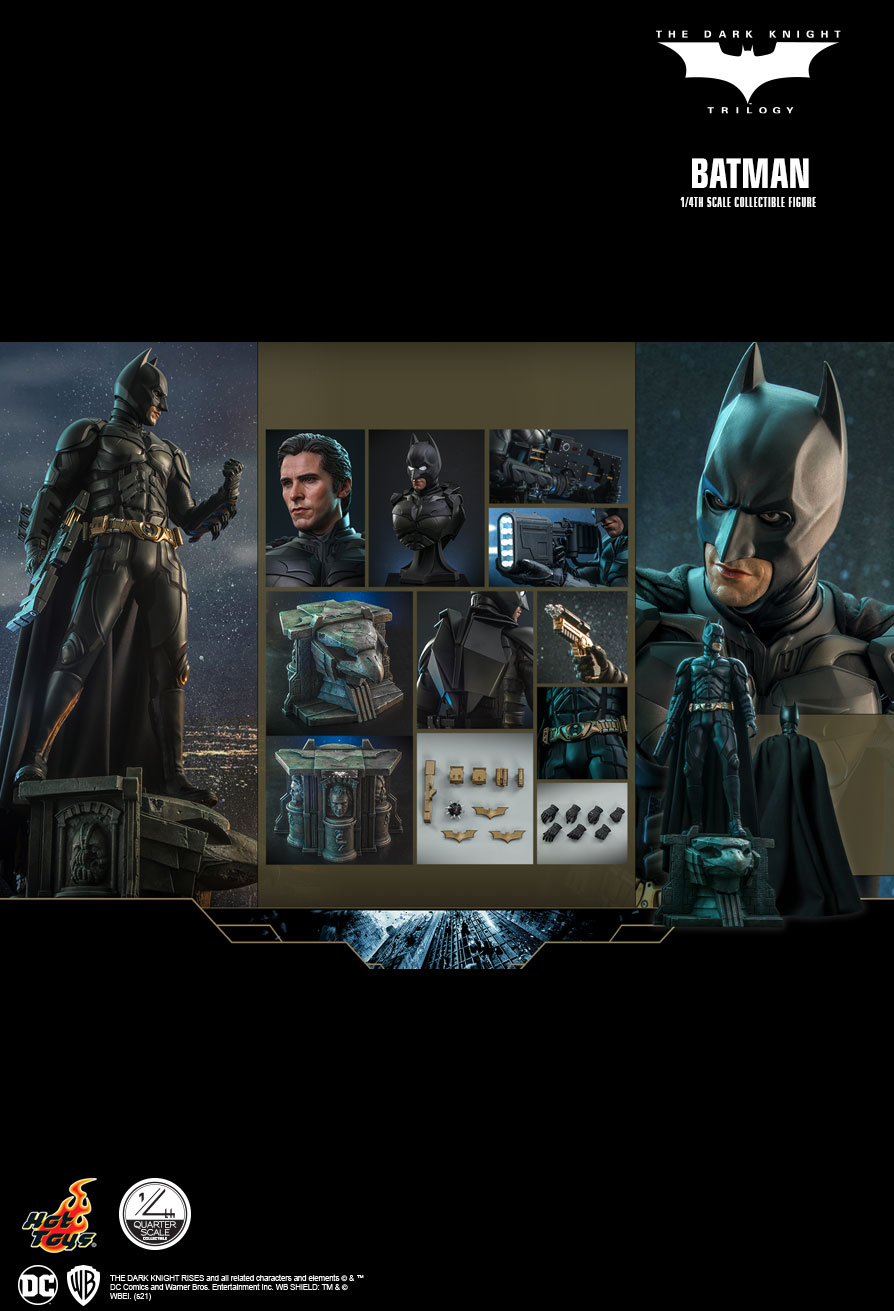 “I need you to get me back in the game.” – Bruce Wayne

It has been eight years since Batman vanished into the night, turning, in that instant, from hero to fugitive. But everything changes with the arrival of a cunning cat burglar with a mysterious agenda. Bruce Wayne has to join forces with old and new allies and put his mask on one last time to finish what he had started and become a hero again.

Fill up your Batcave collection with this stunningly detailed 1:4 scale Batman figure!