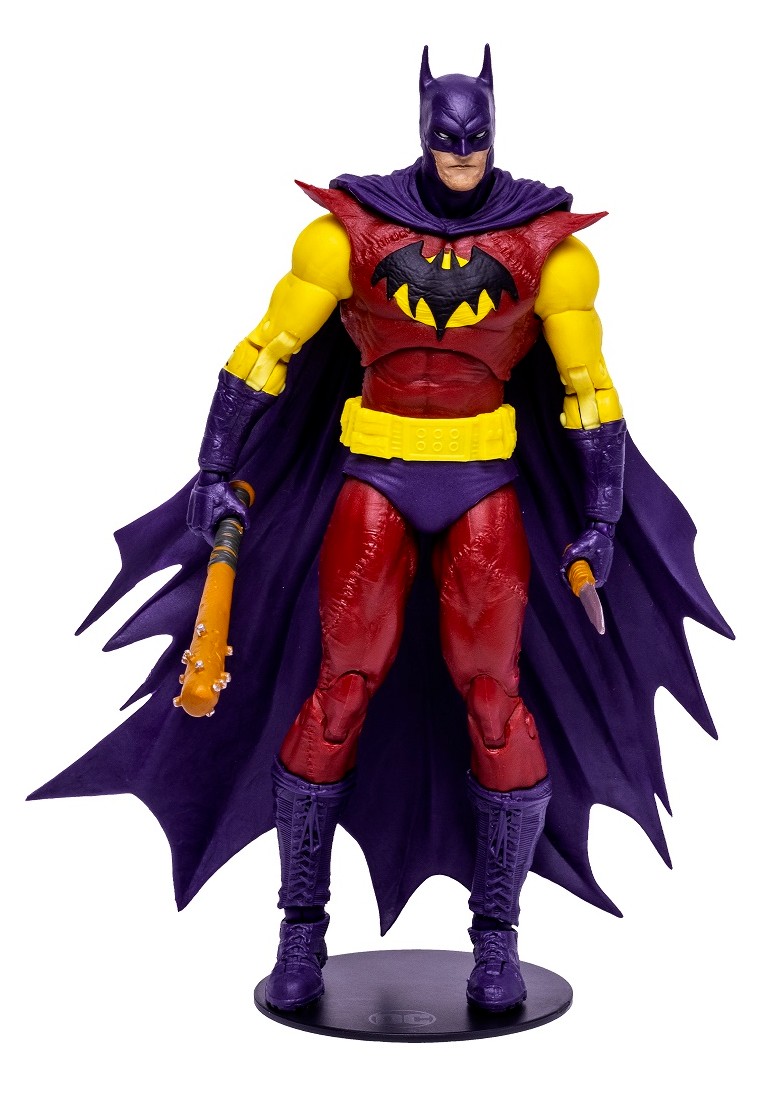 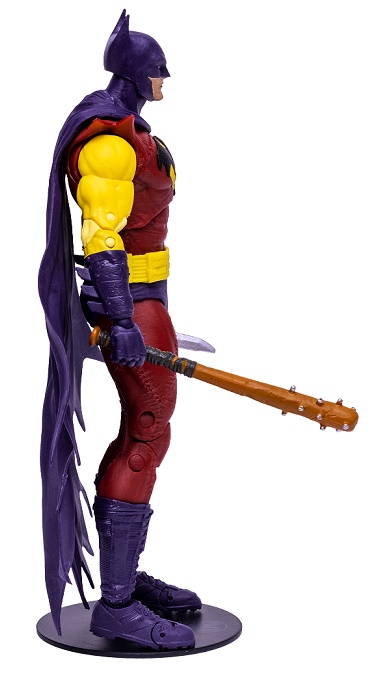 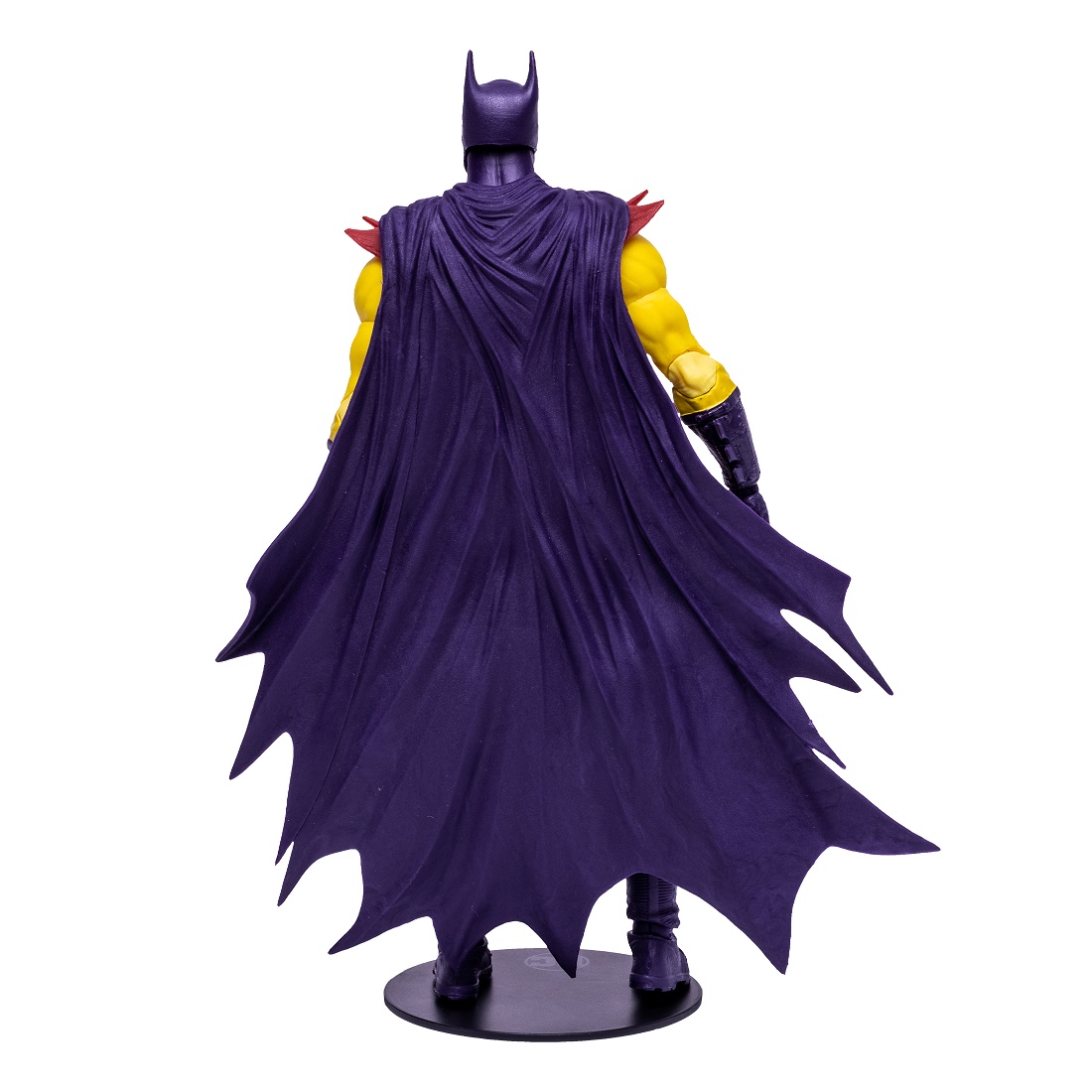 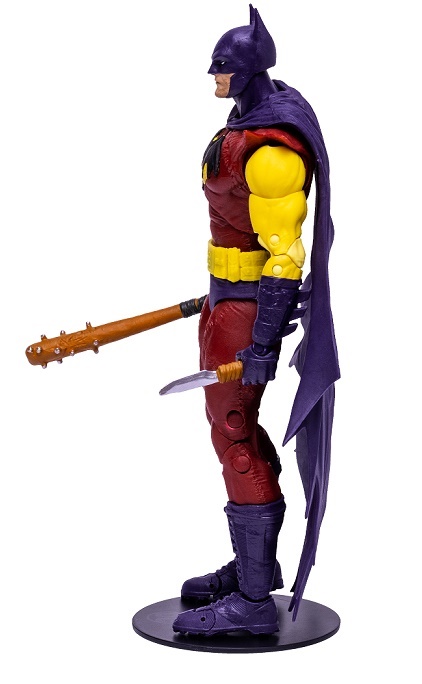 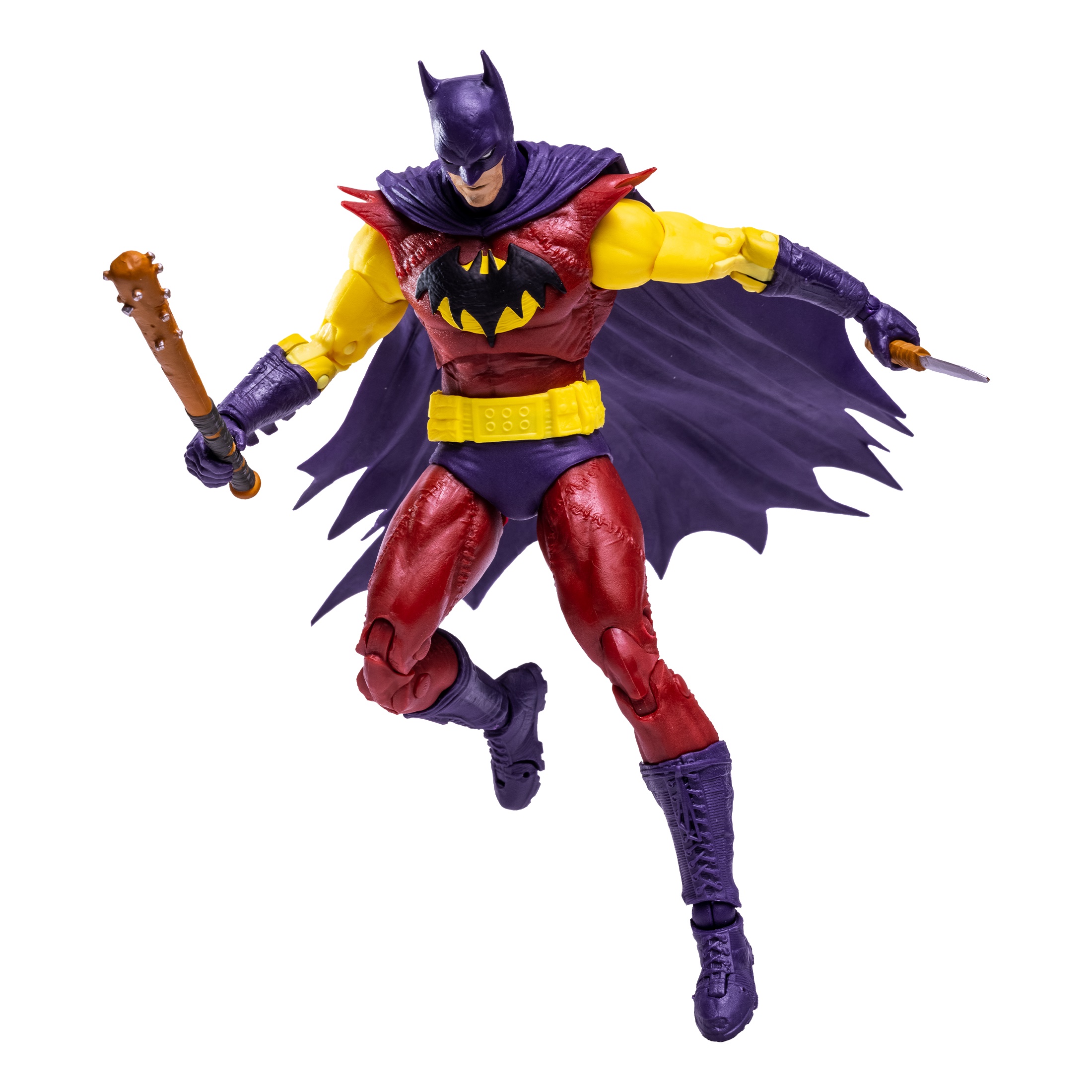 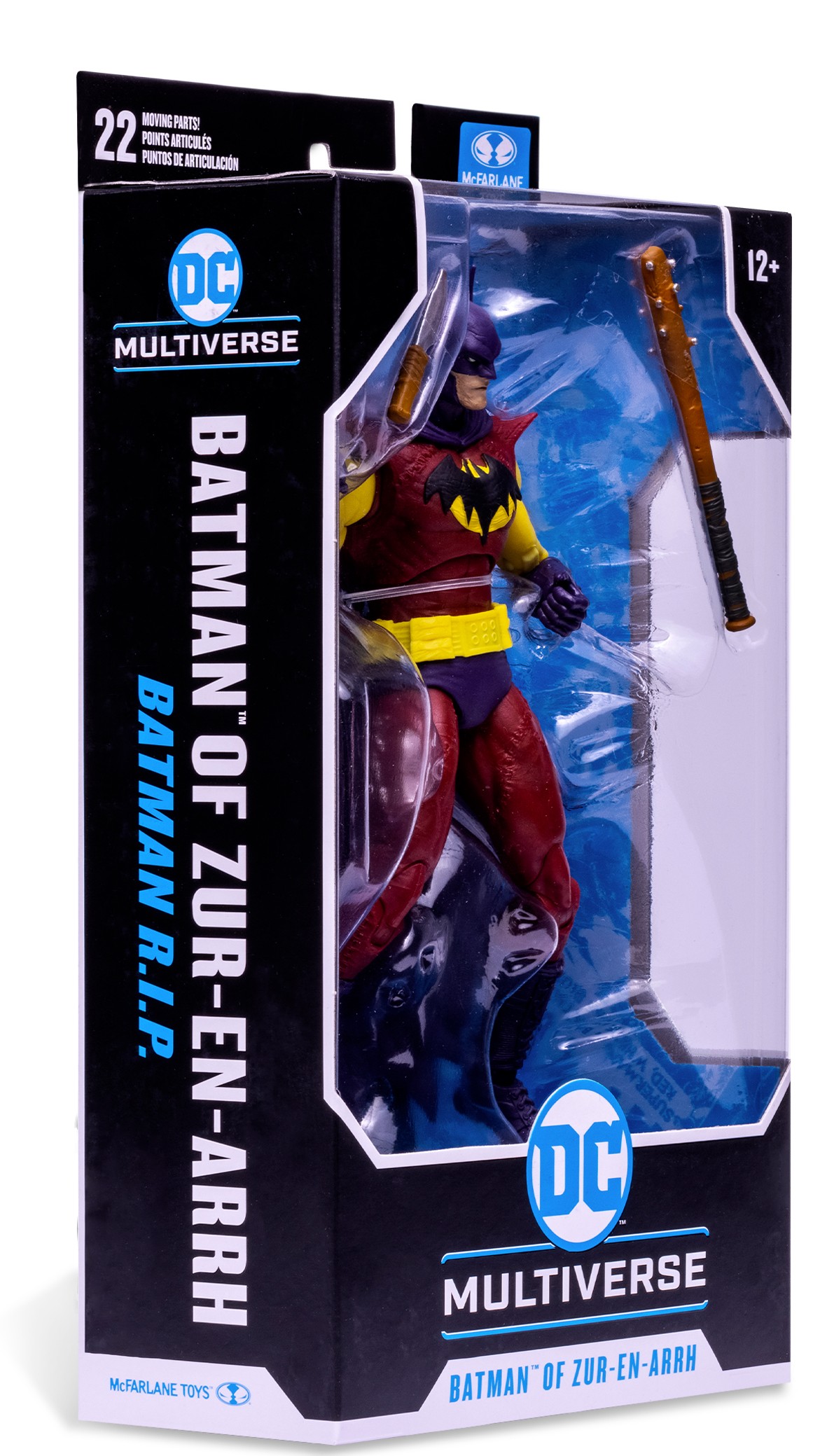 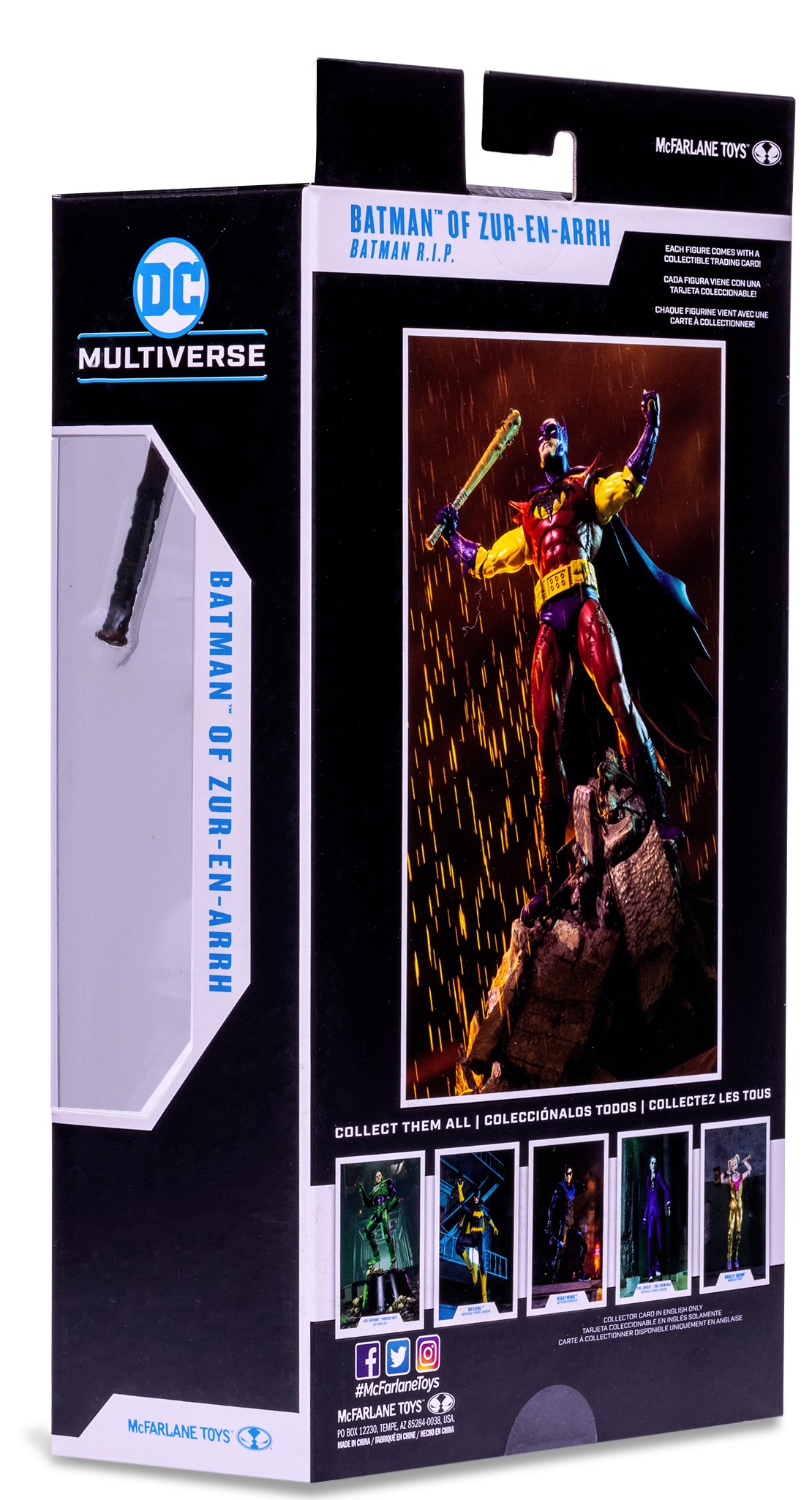 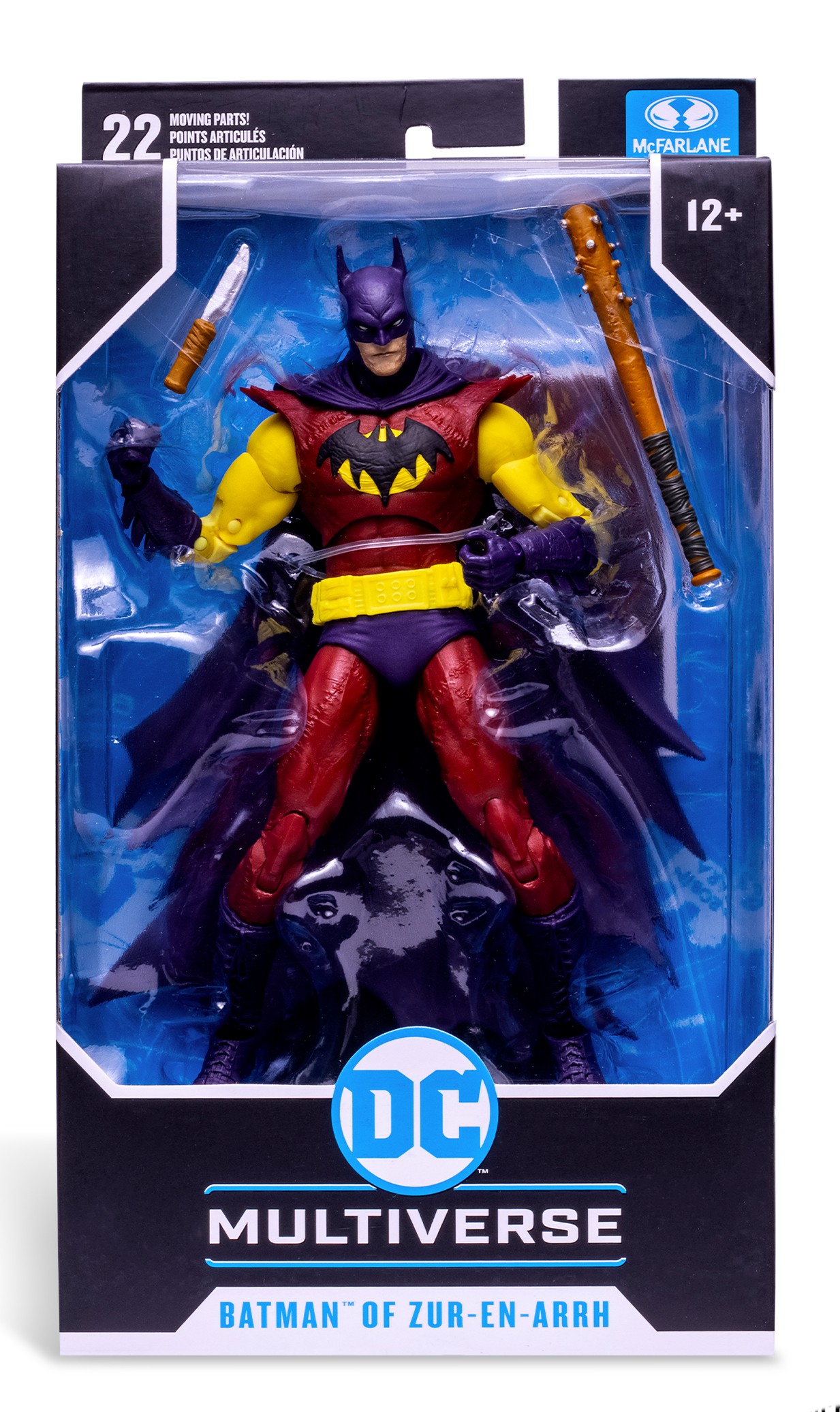 As a child, Bruce Wayne watched as his parents were brutally killed in Gotham City’s Crime Alley. Traumatized by their deaths, he devoted his life to becoming the world’s greatest weapon against crime—the Batman! To become the ultimate vigilante, the Dark Knight disciplined his mind and body to reach the pinnacle of mental and physical superiority in his relentless pursuit of justice!

Some time ago, Bruce Wayne took part in an isolation experiment overseen by Dr. Simon Hurt in which the psychiatrist gave Bruce the post-hypnotic phrase “Zur-En-Arrh.” When heard by Bruce years later, this trigger phrase shatters his mind and leaves him wandering Gotham City in a daze. Always ready with a back-up plan, though, Batman had previously developed a persona within himself—a Batman without Bruce Wayne—and stitches together a new Batsuit, calling himself the Batman of Zur-En-Arrh!