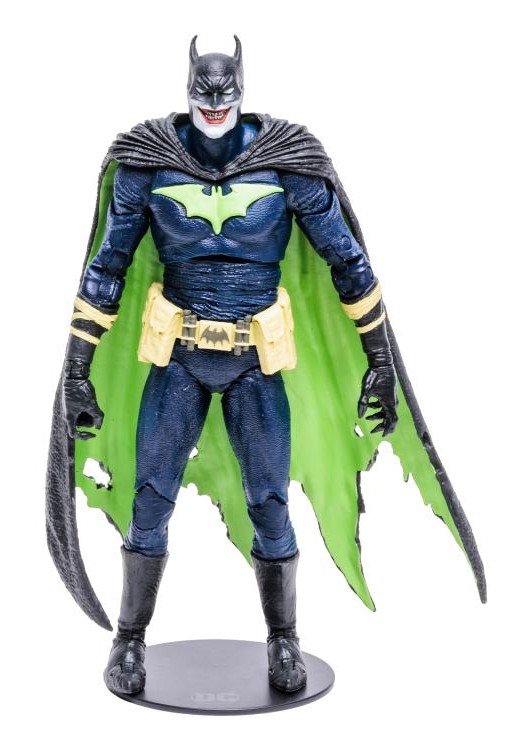 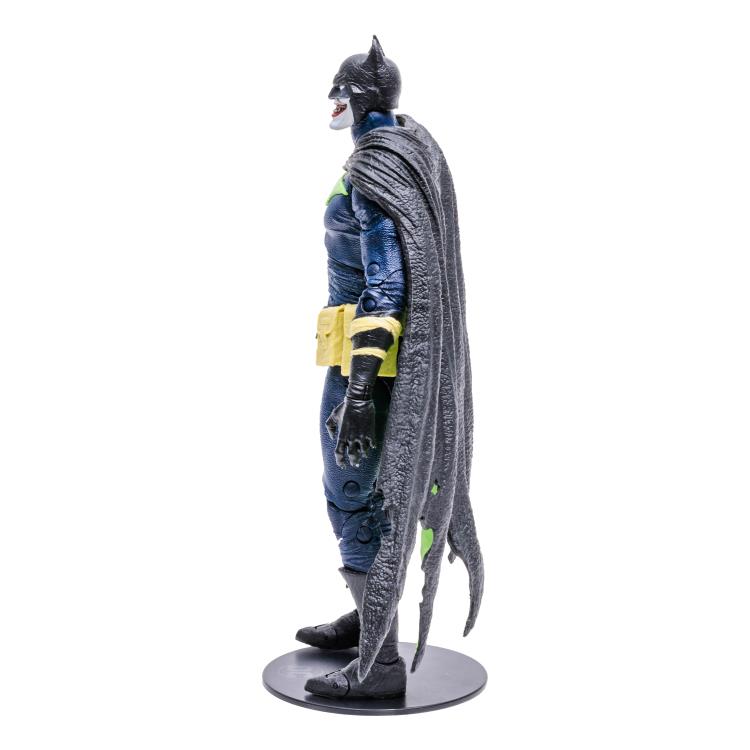 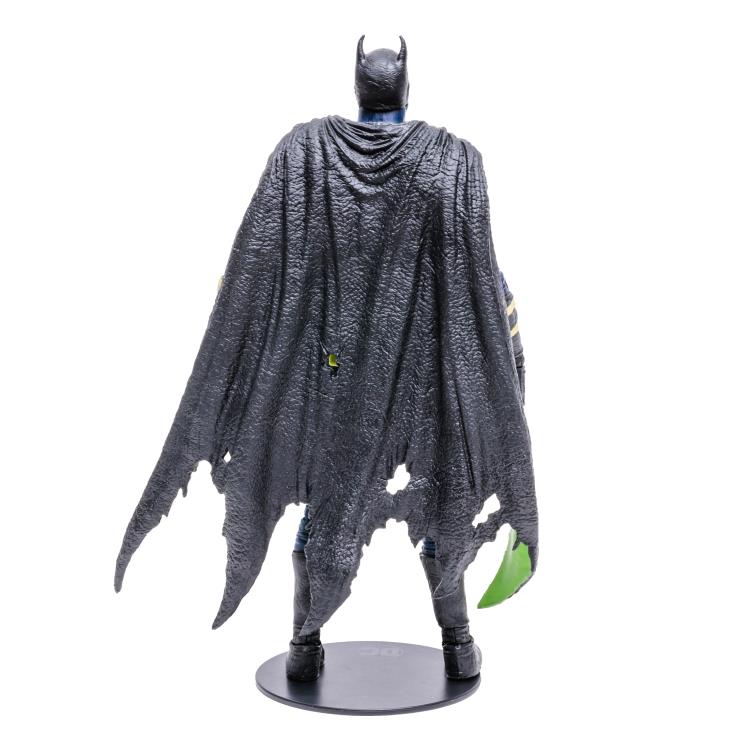 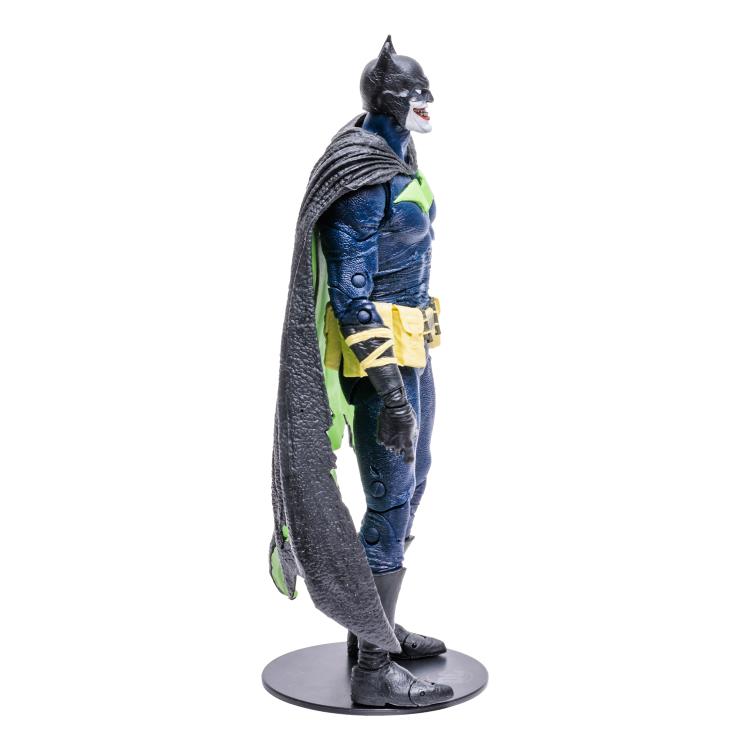 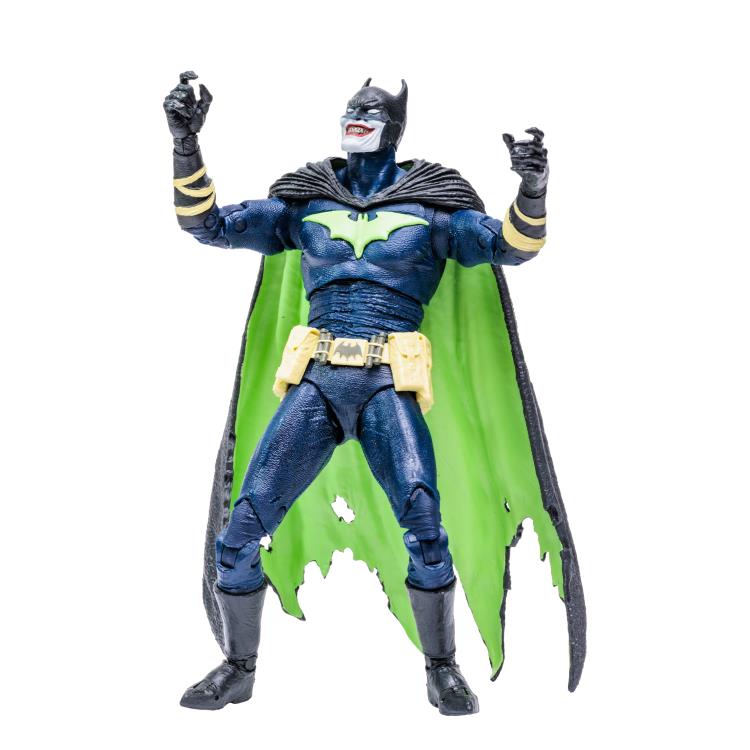 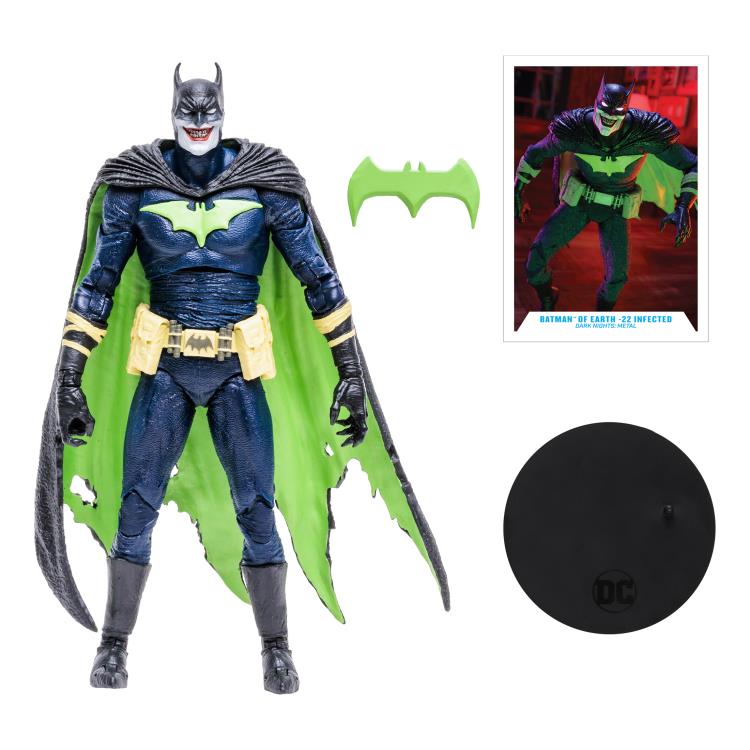 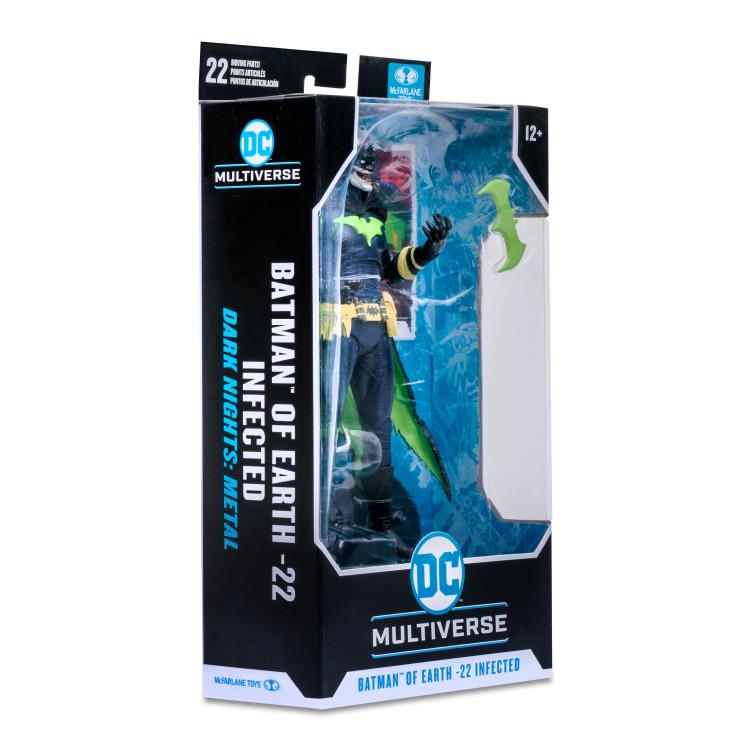 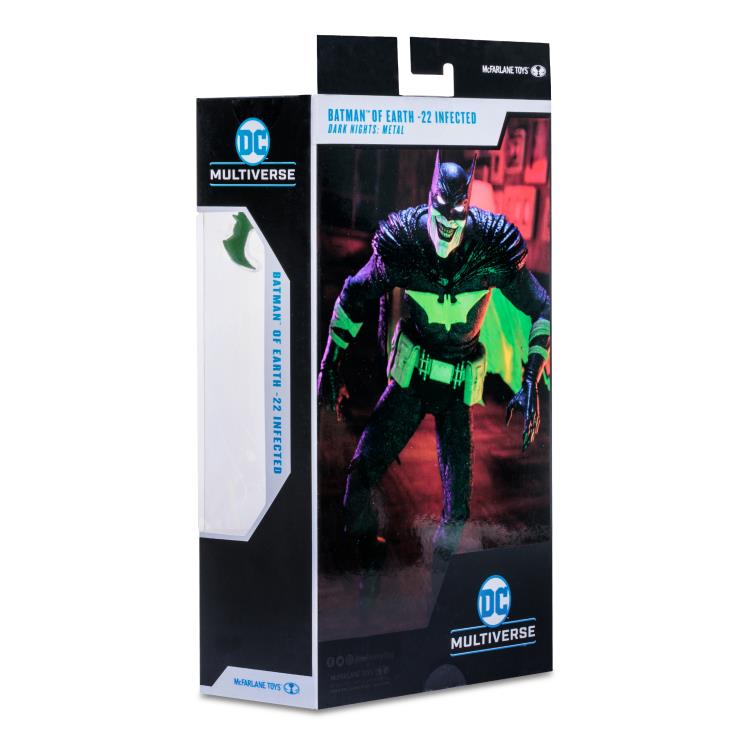 Born from the nightmares of the Dark Multiverse, the Batman of Earth -22 started out much like the Batman we know. However, on Earth -22, he becomes infected when nanotoxins from The Joker’s heart are released into Batman’s bloodstream, causing the Dark Knight’s perfect mind to merge with the warped psyche of the Clown Prince of Crime. He soon transforms into his final form, The Batman Who Laughs, and becomes part of an attempt to plunge the entire Multiverse into ultra-violence, chaos, and utter darkness.