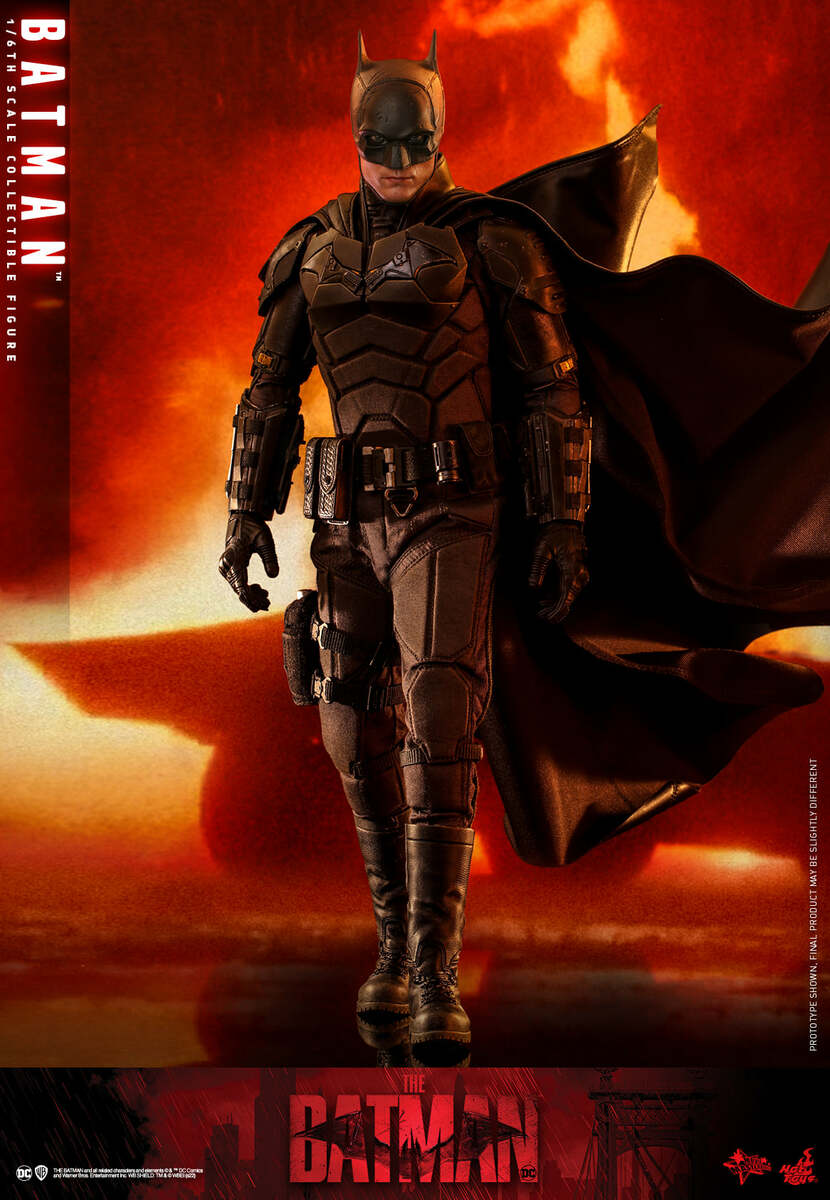 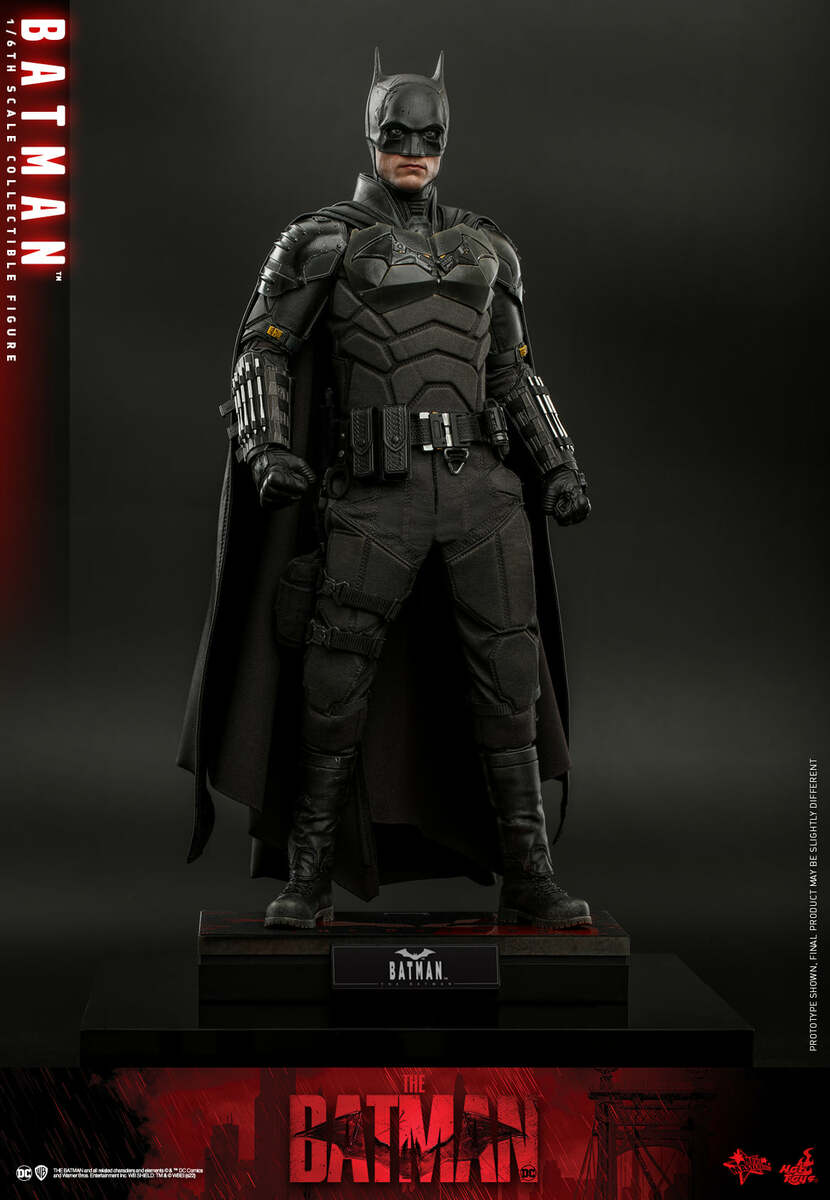 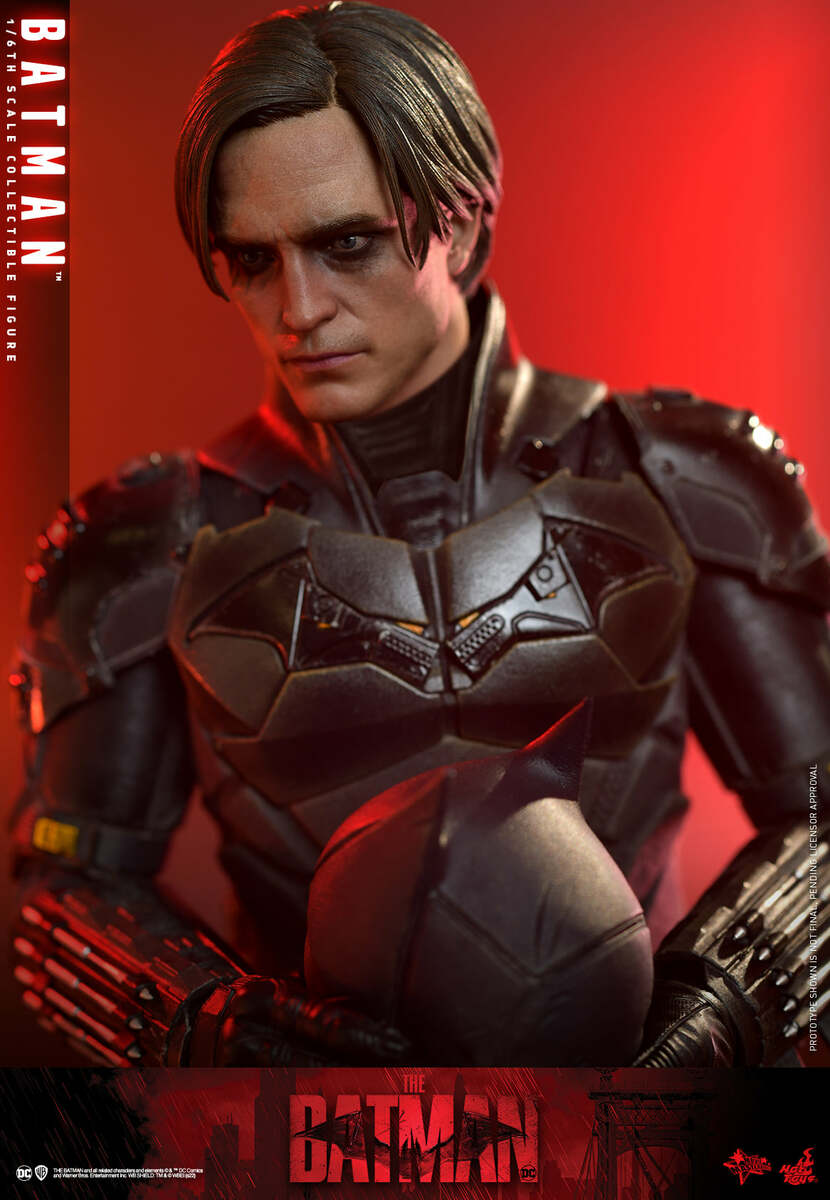 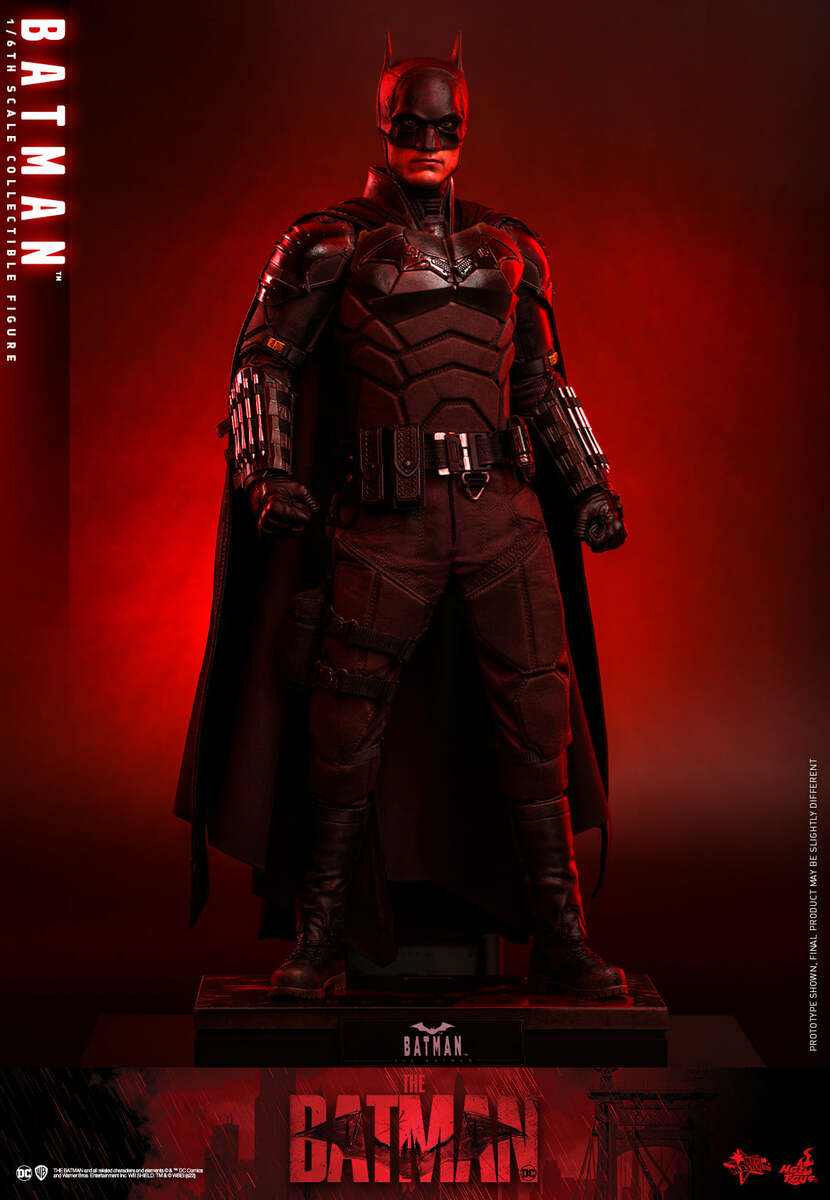 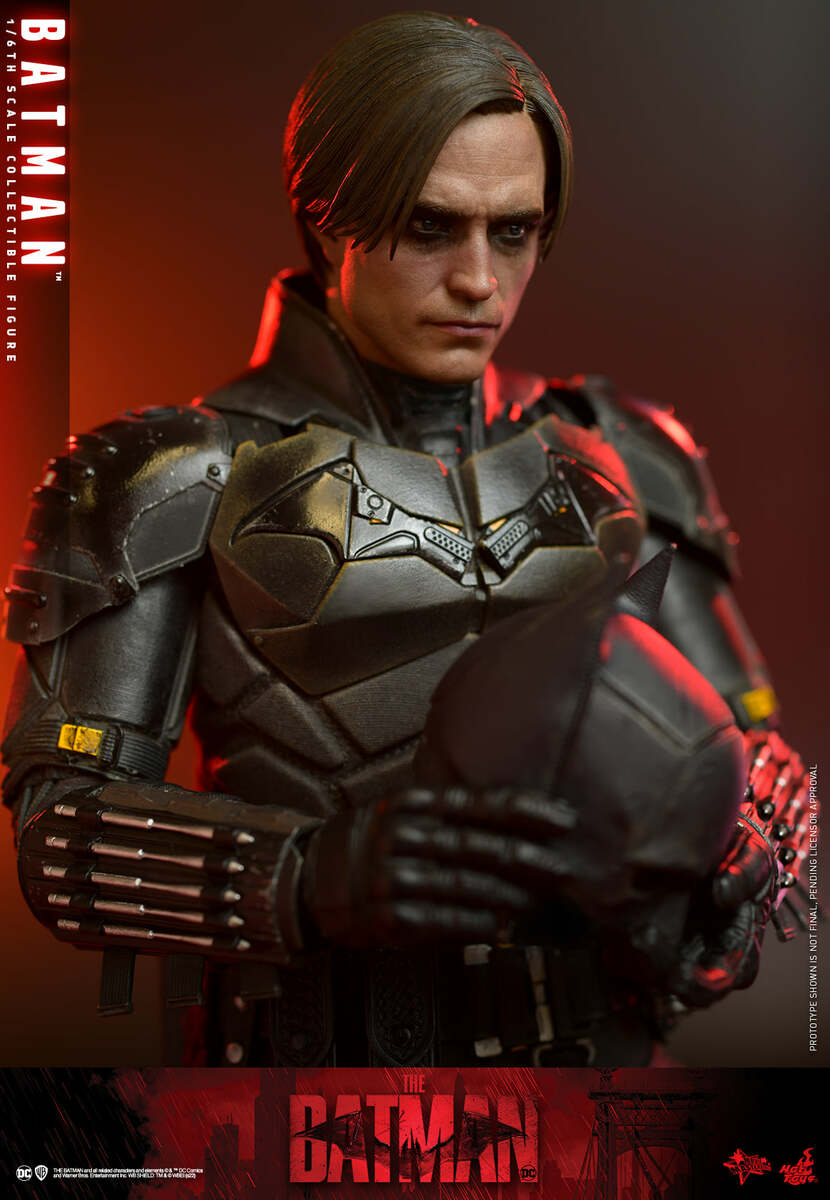 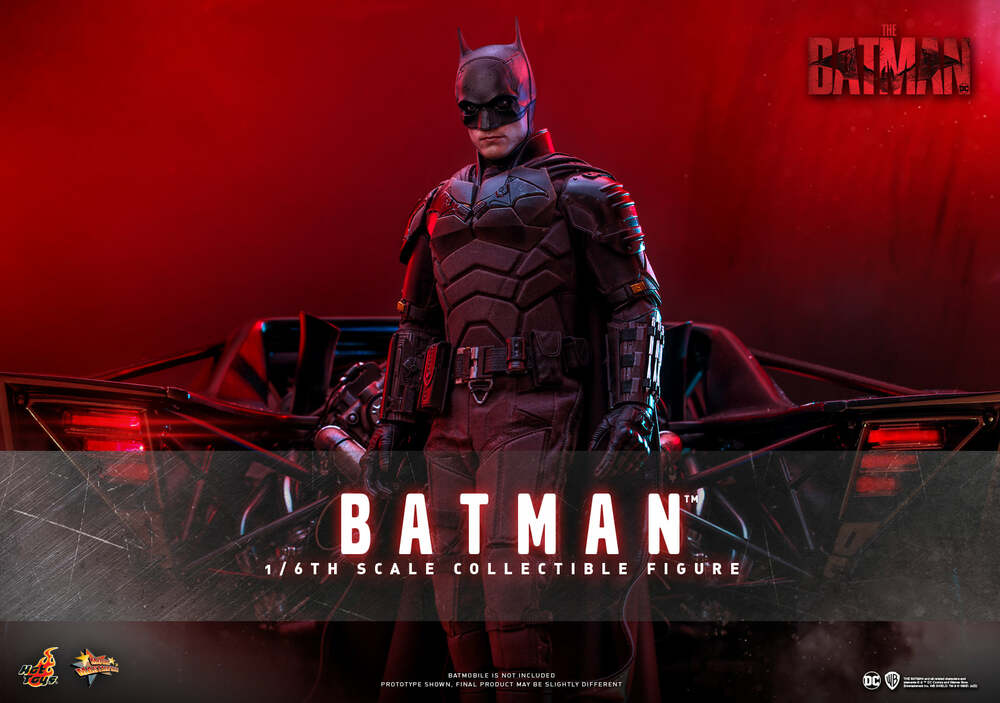 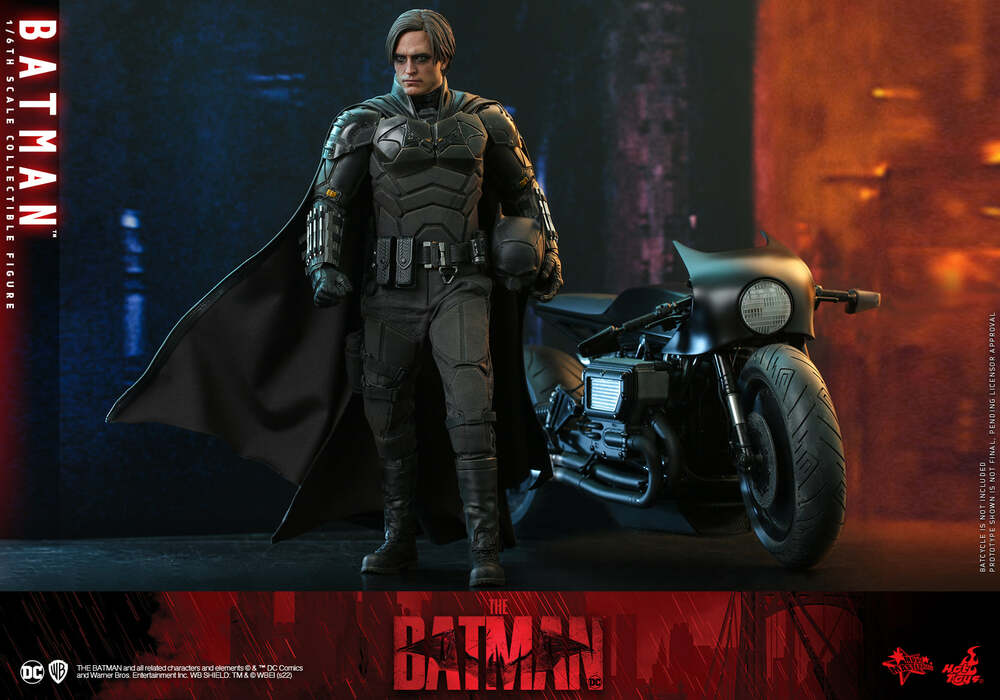 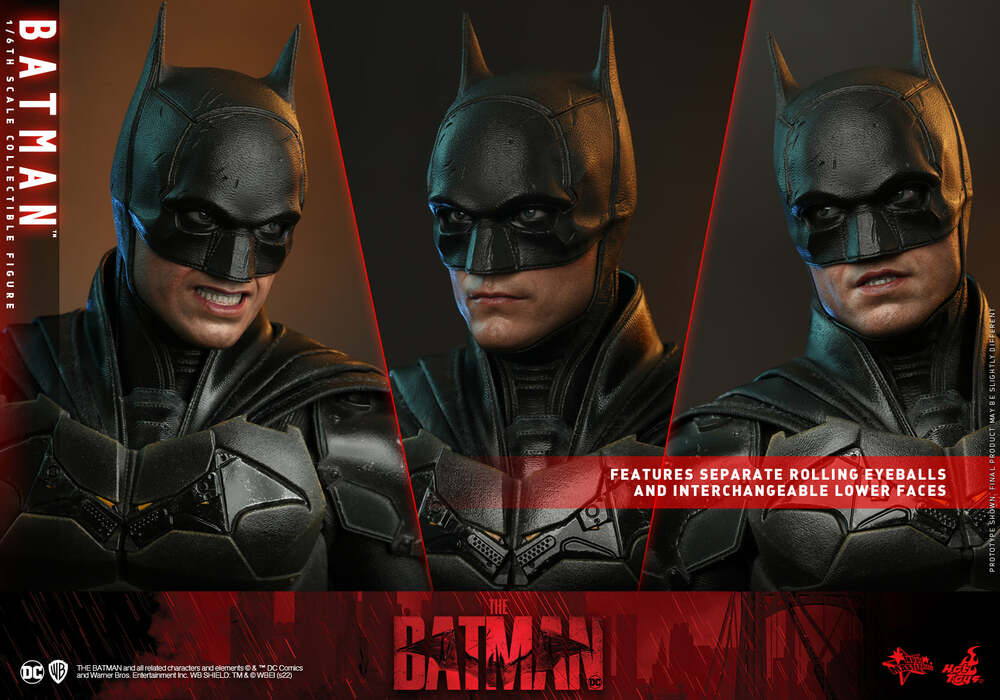 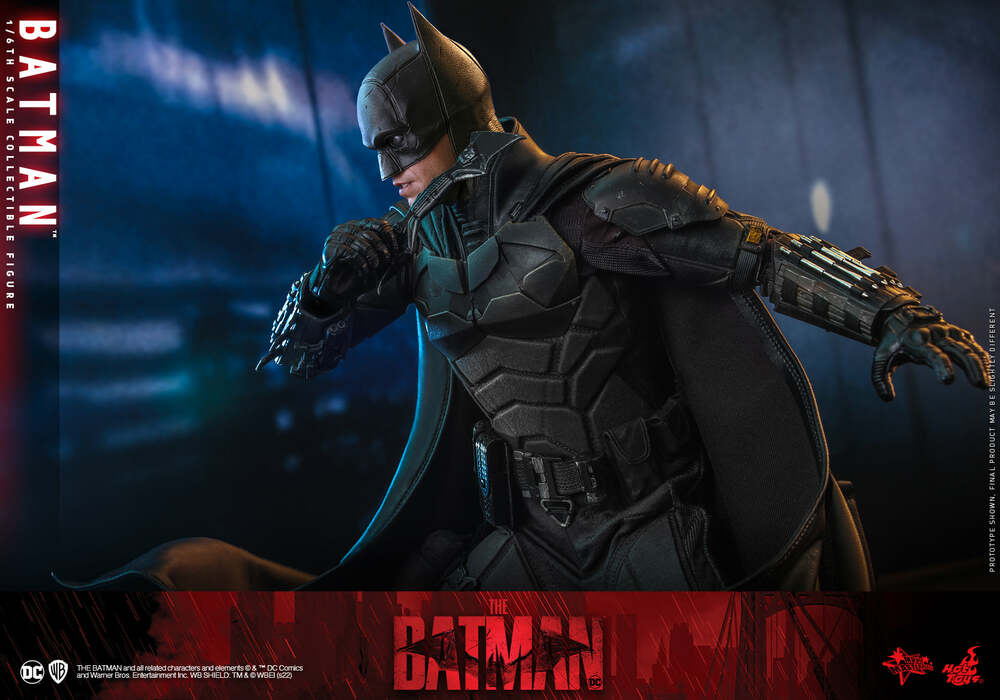 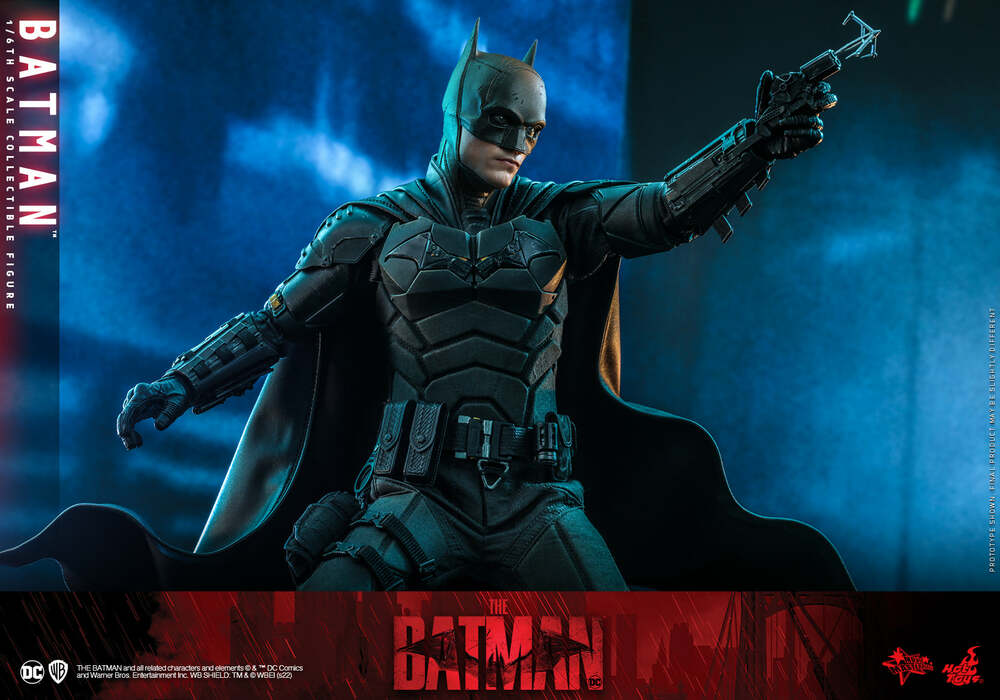 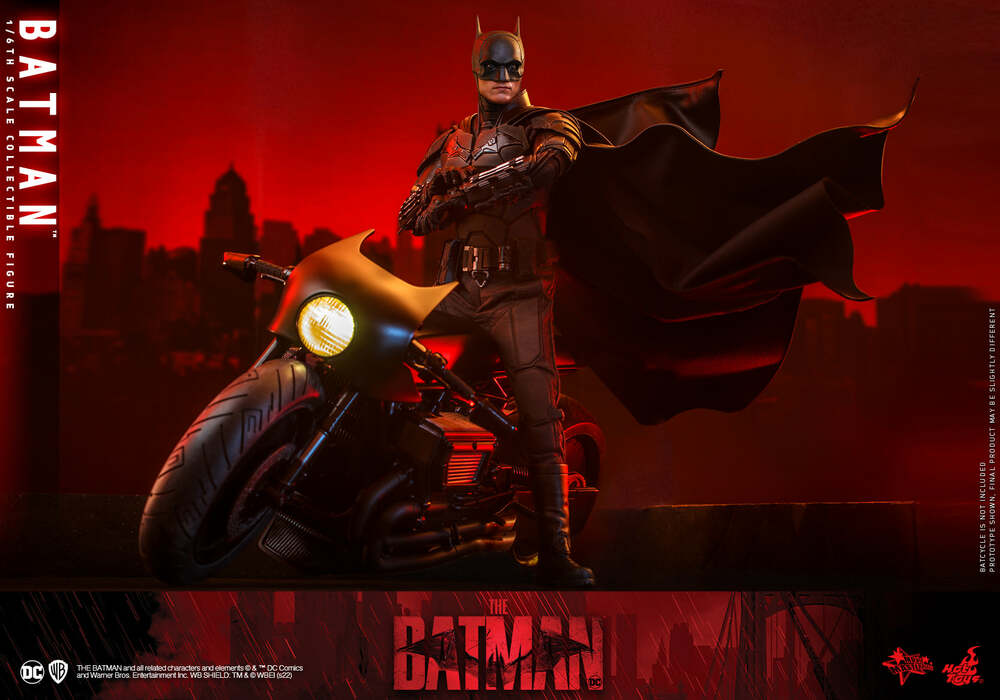 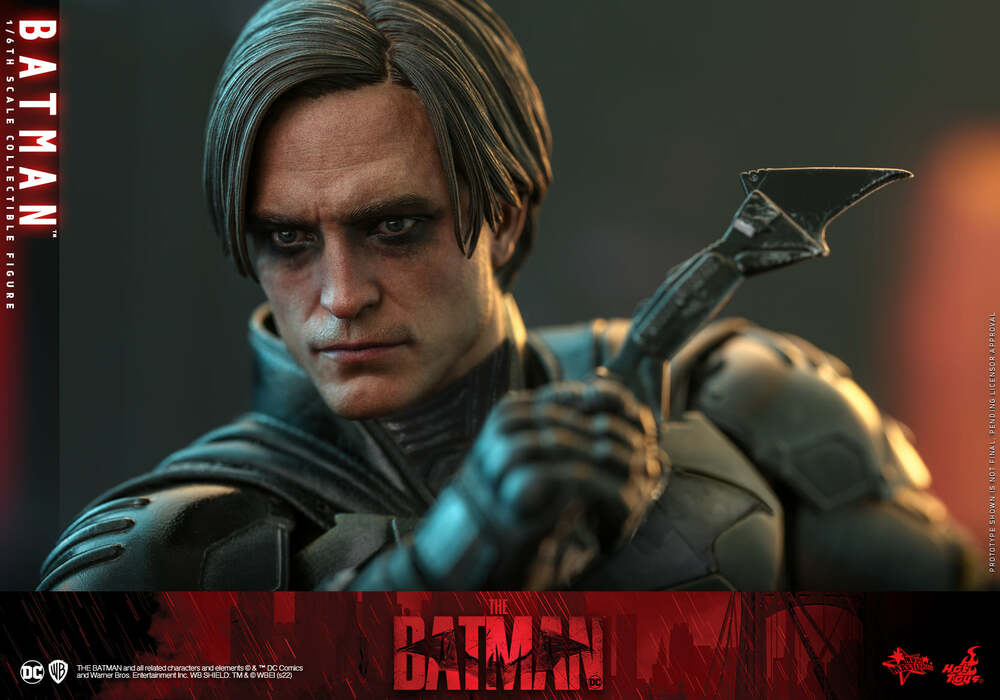 The wait is over now for The Batman! Fans can now follow the Caped Crusader who decides to embark on a life of vigilantism, strikes fear into the hearts of criminals, and brings order to the streets of Gotham City in the latest DC movie release. Hot Toys is bringing the heat from the latest DC movie with the new Batman Sixth Scale Collectible Figure from The Batman collection. 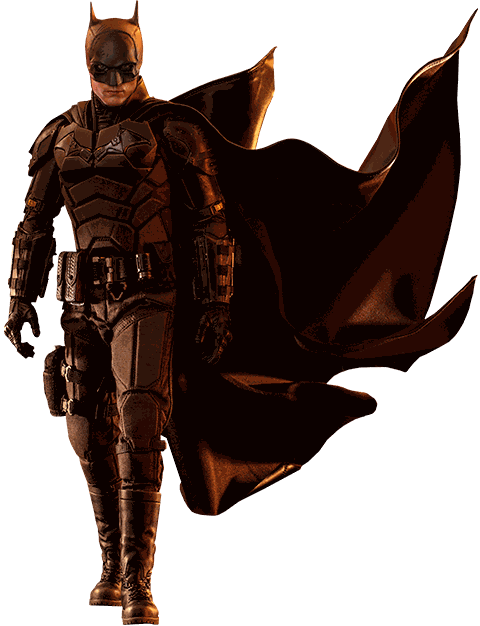