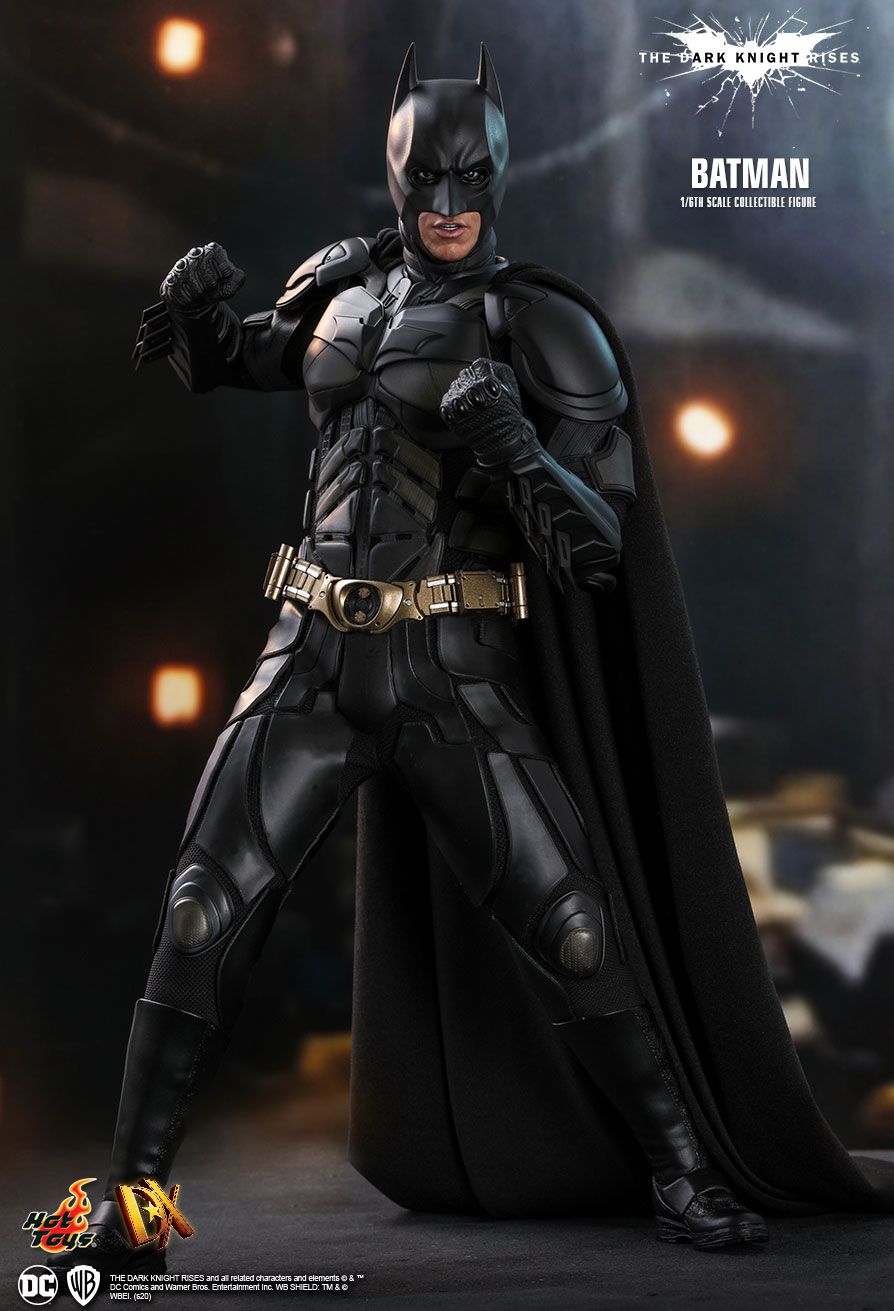 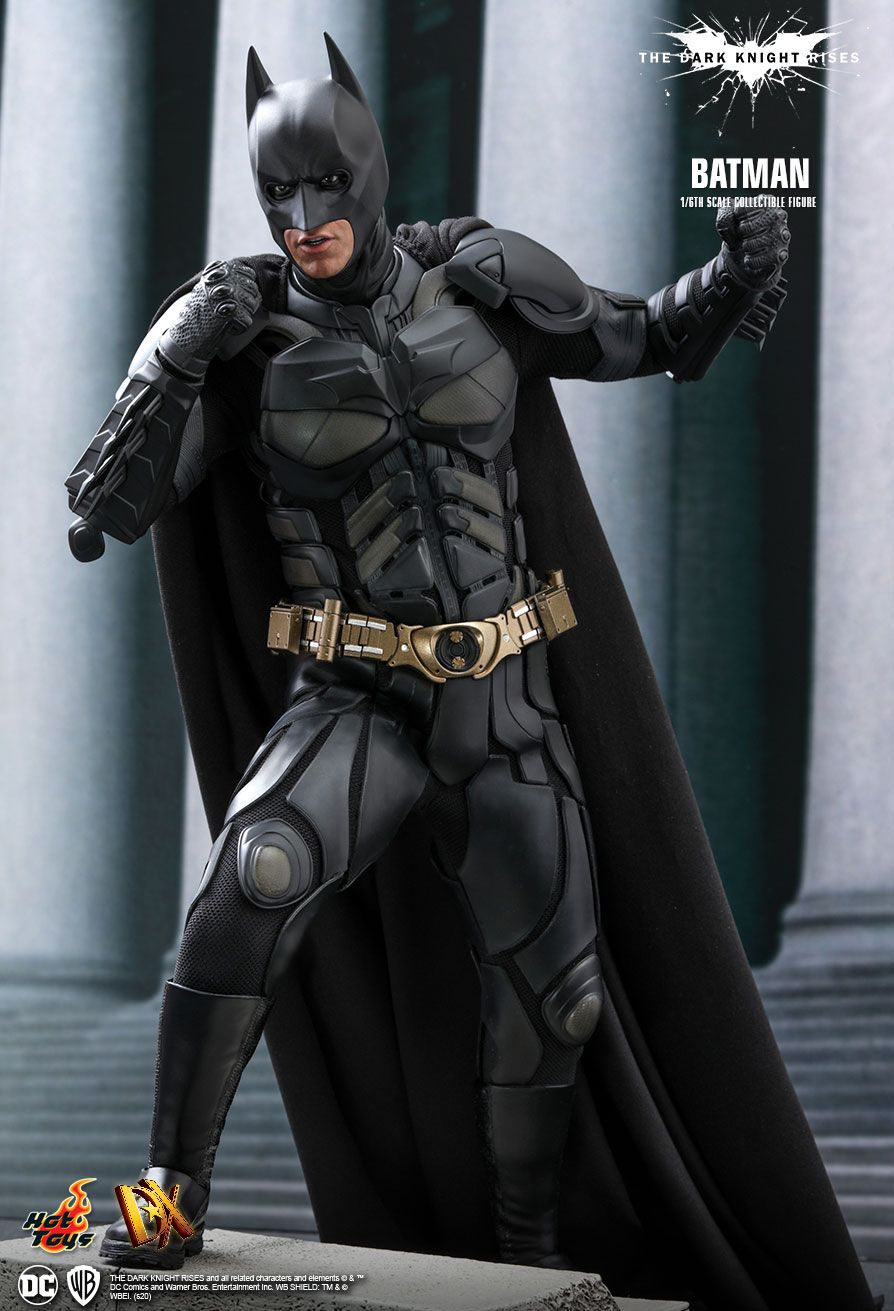 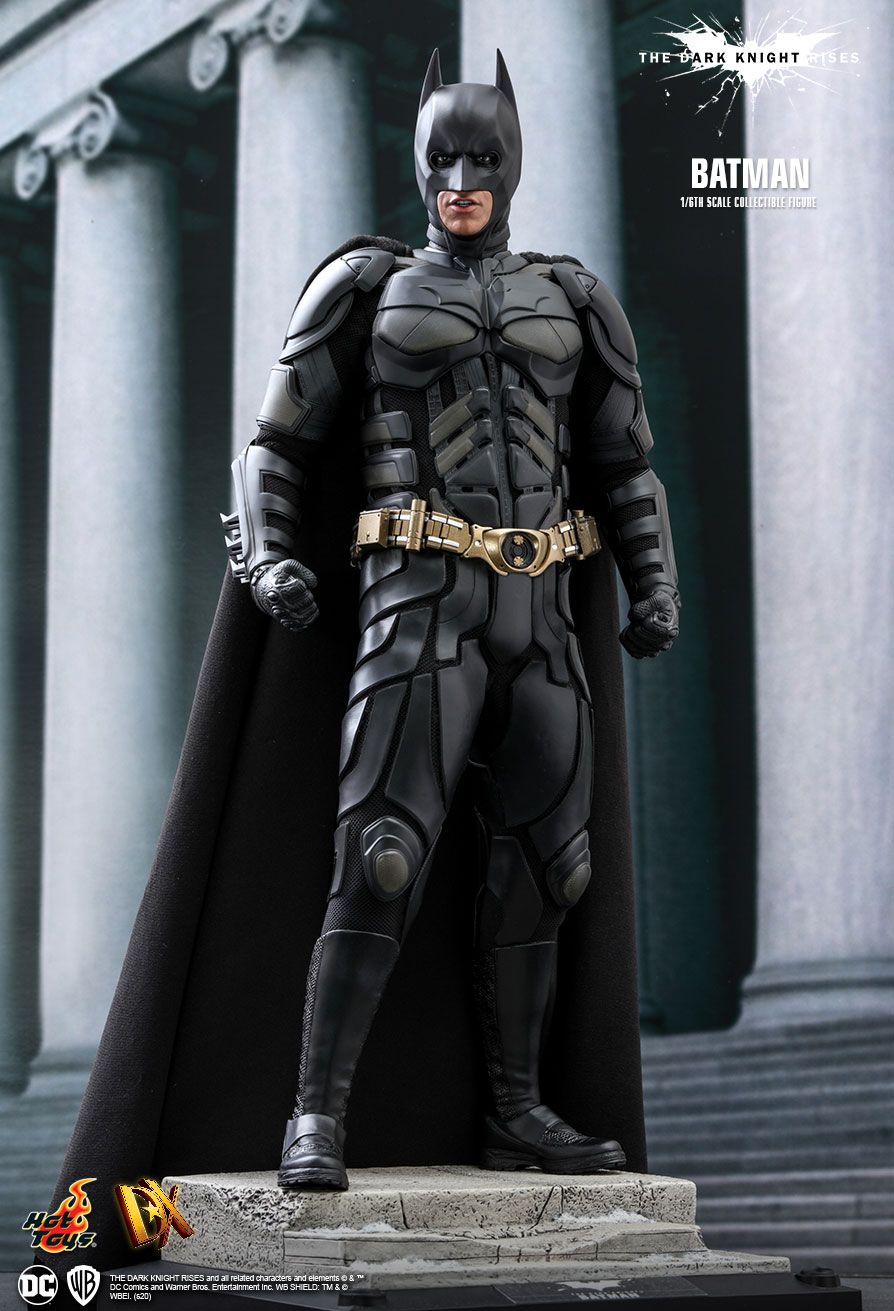 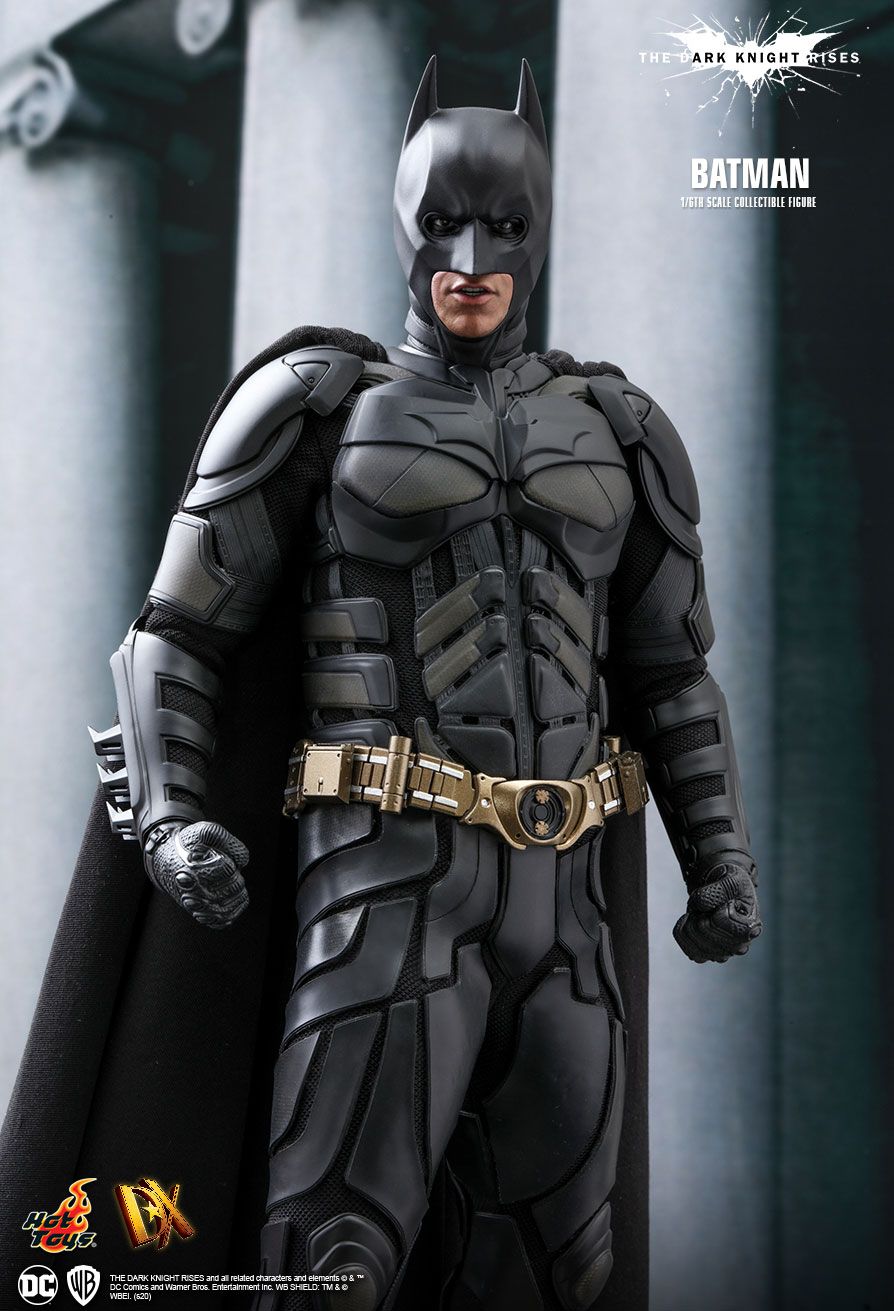 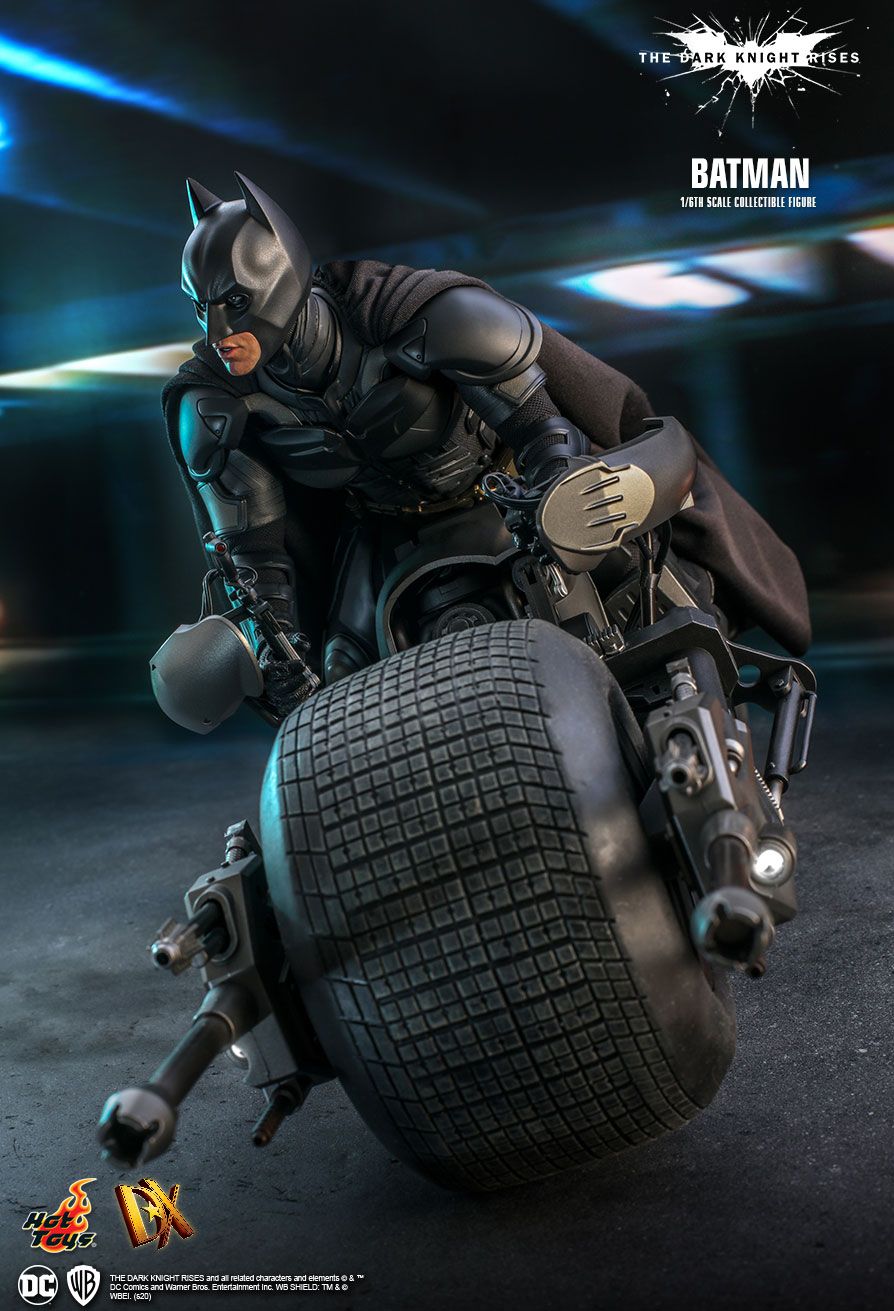 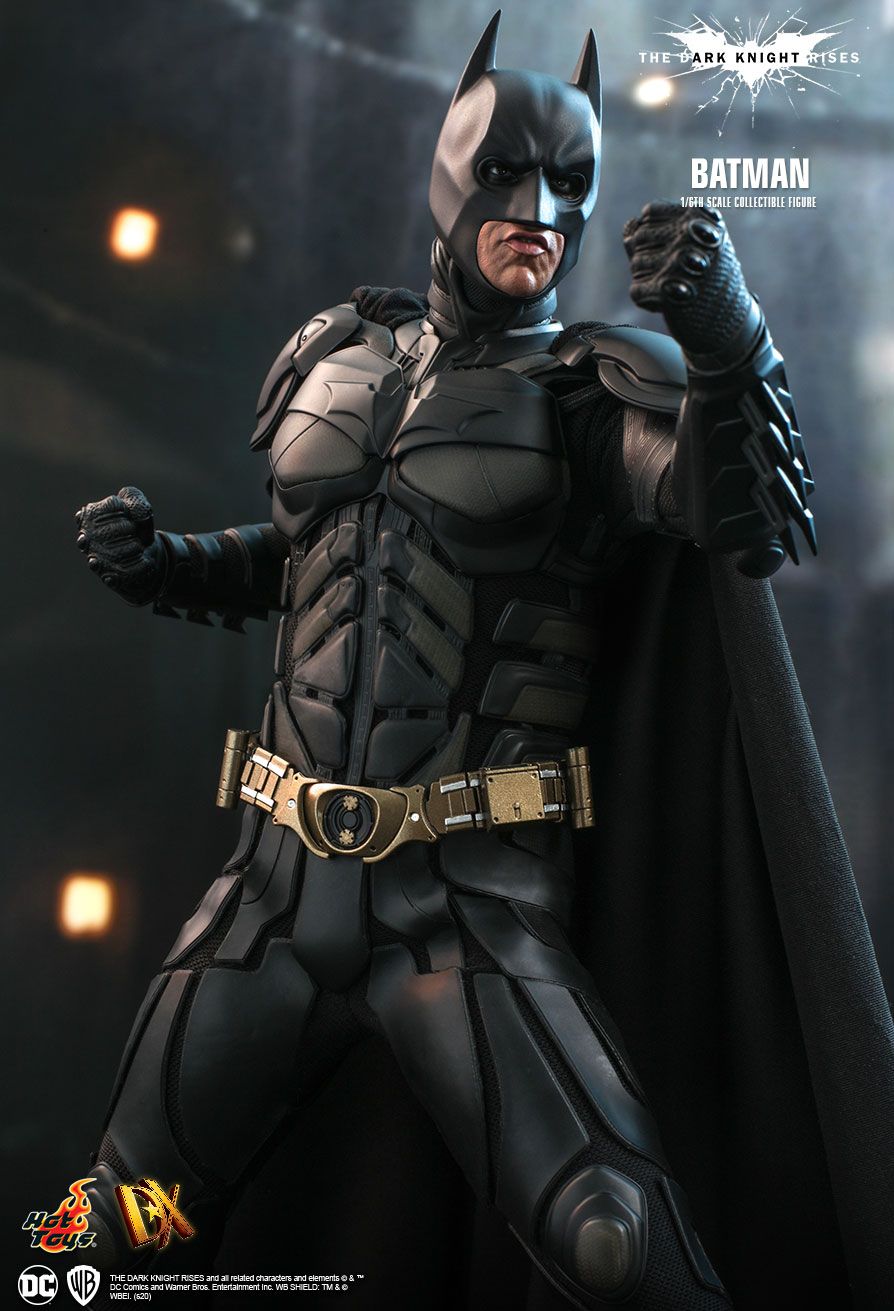 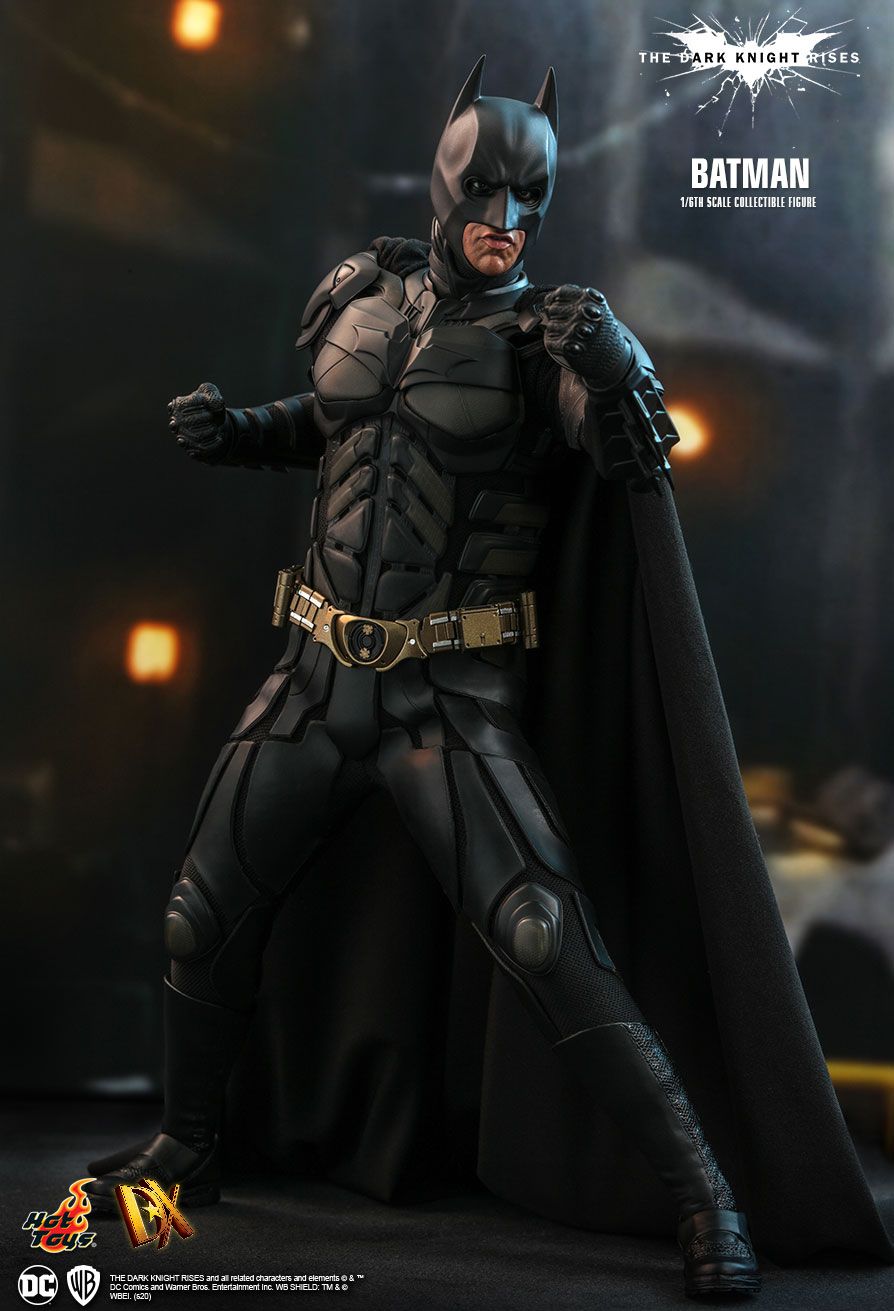 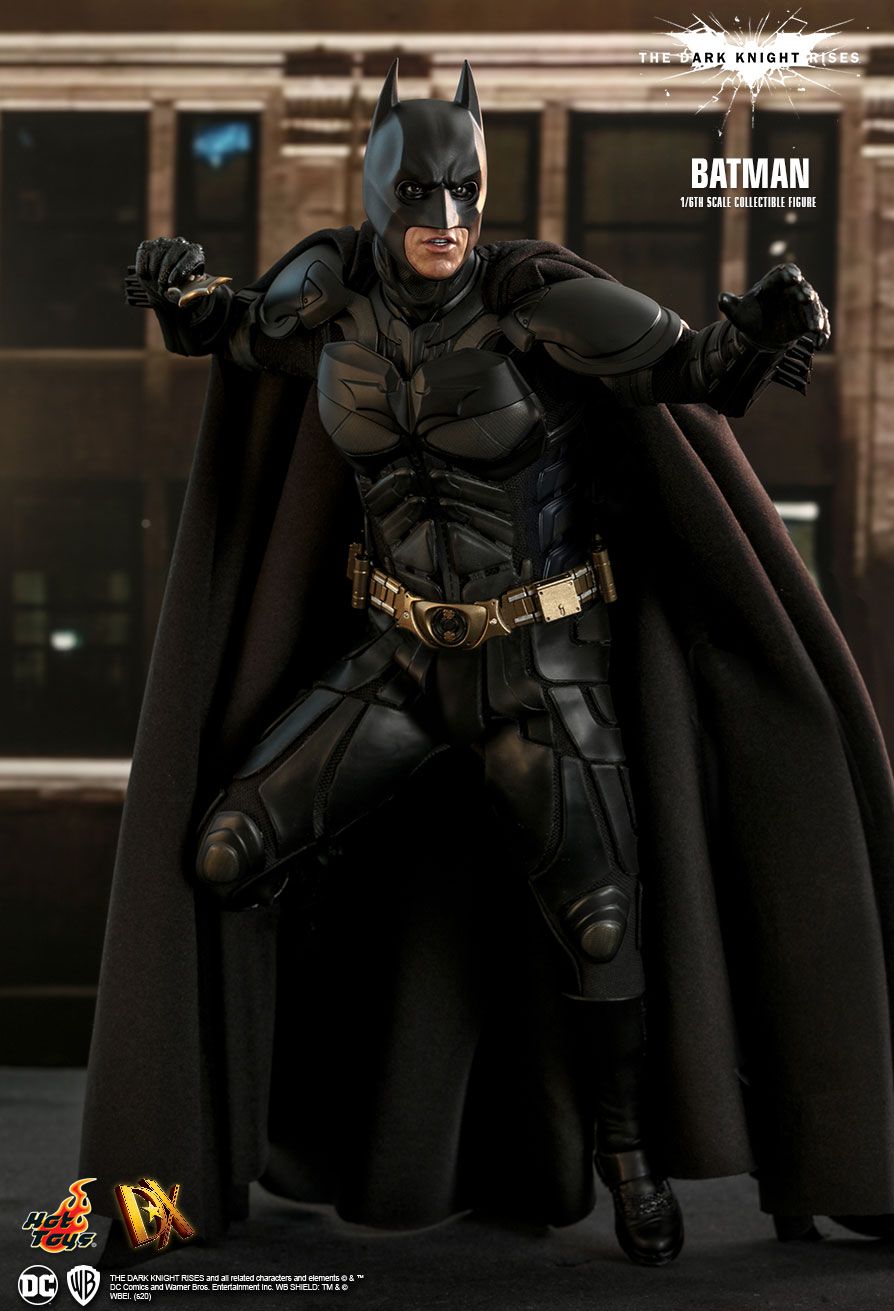 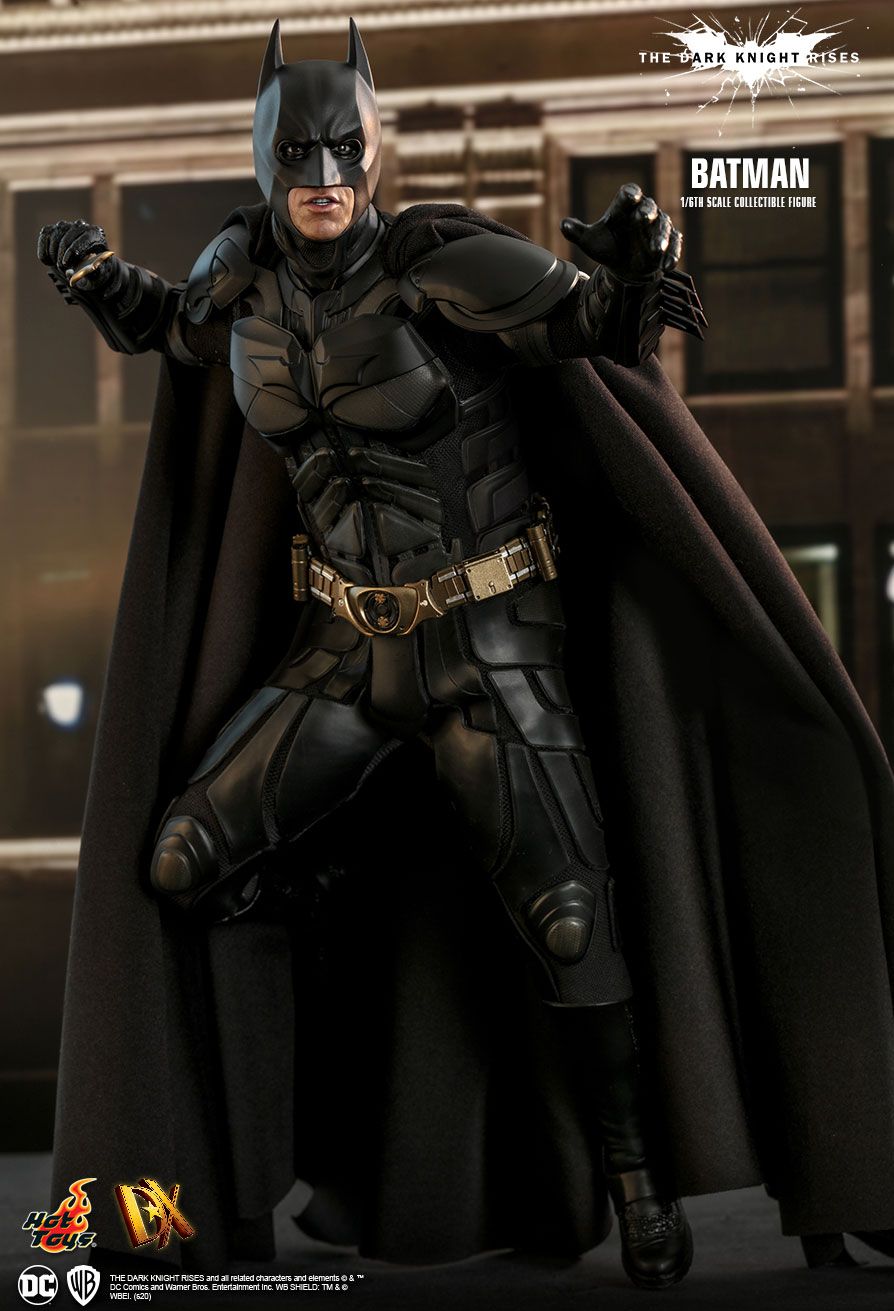 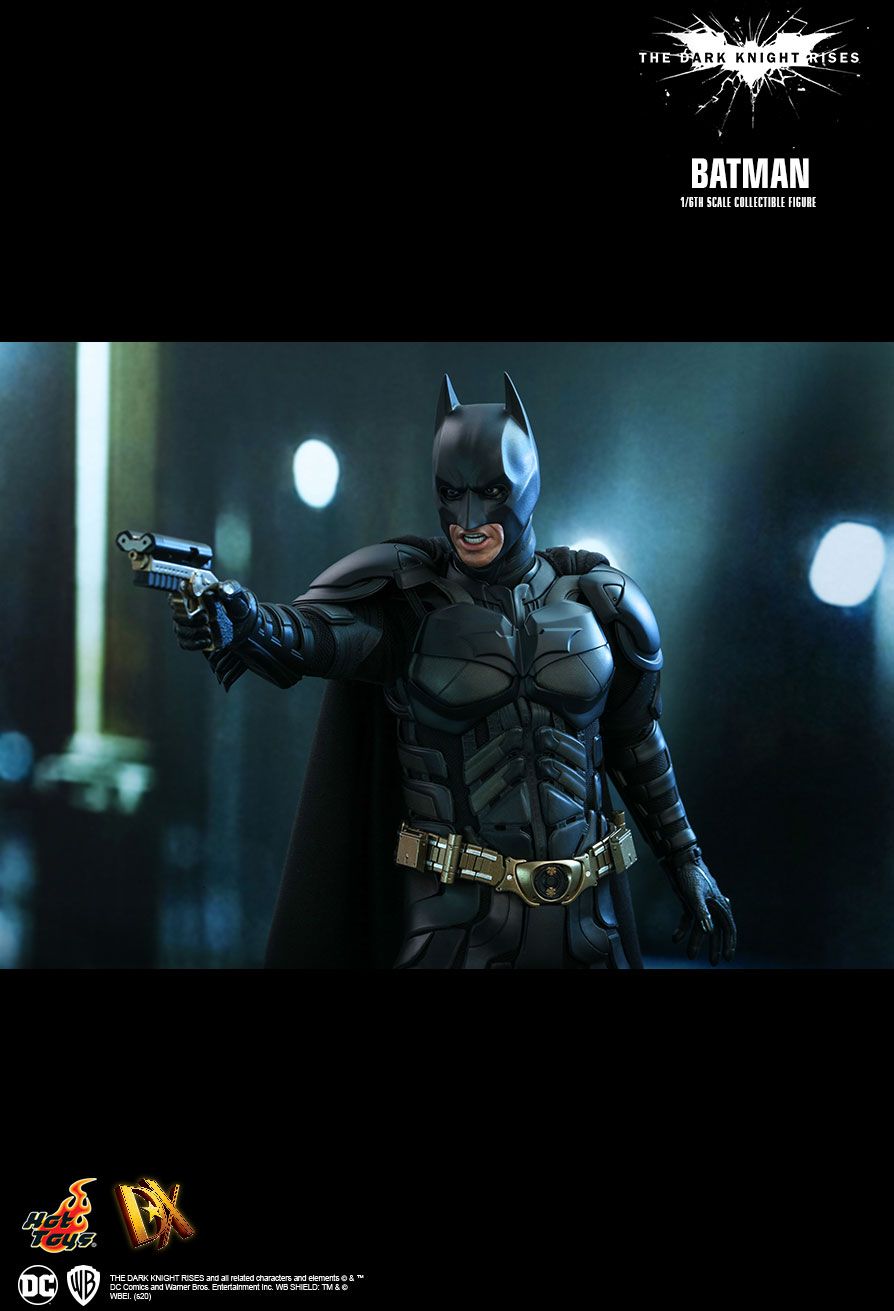 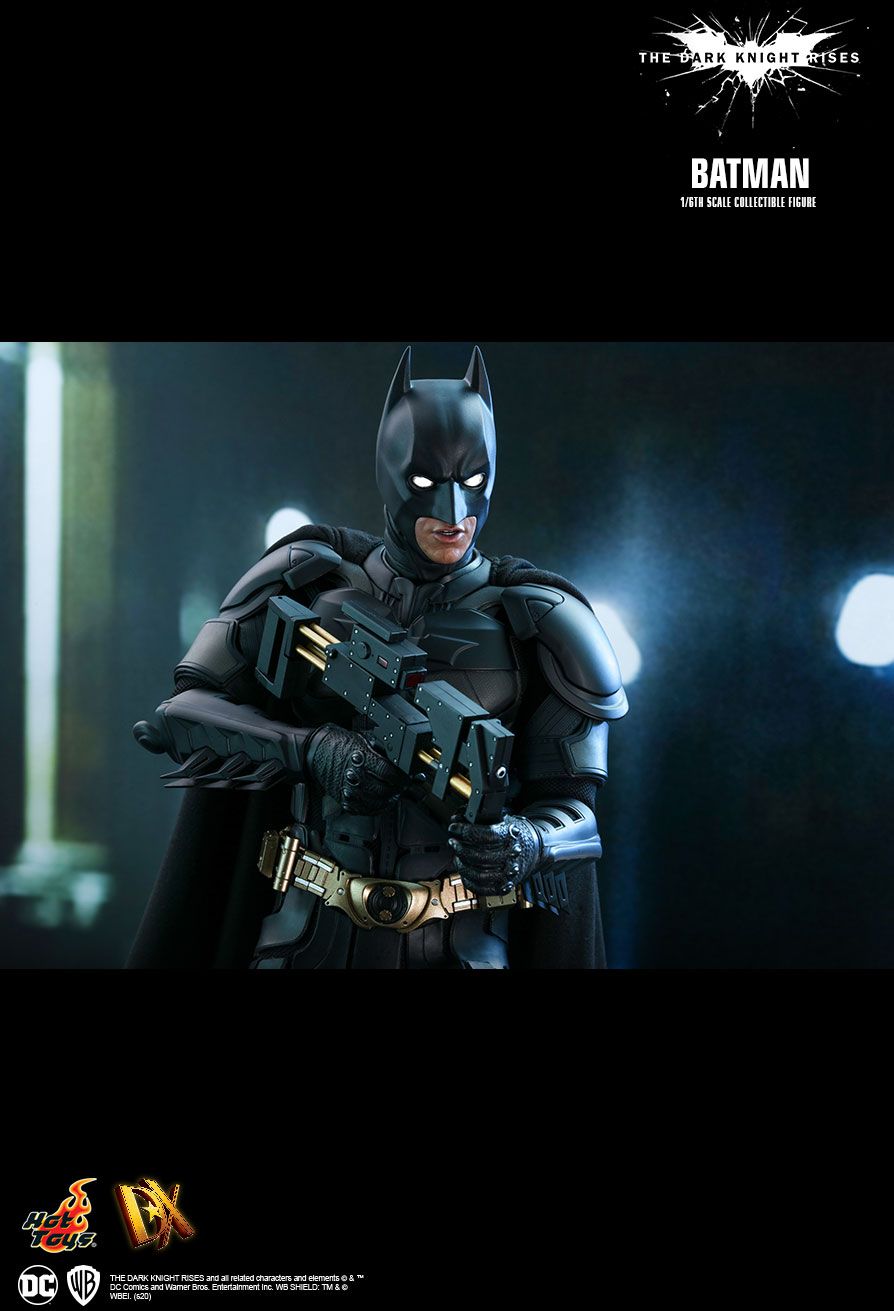 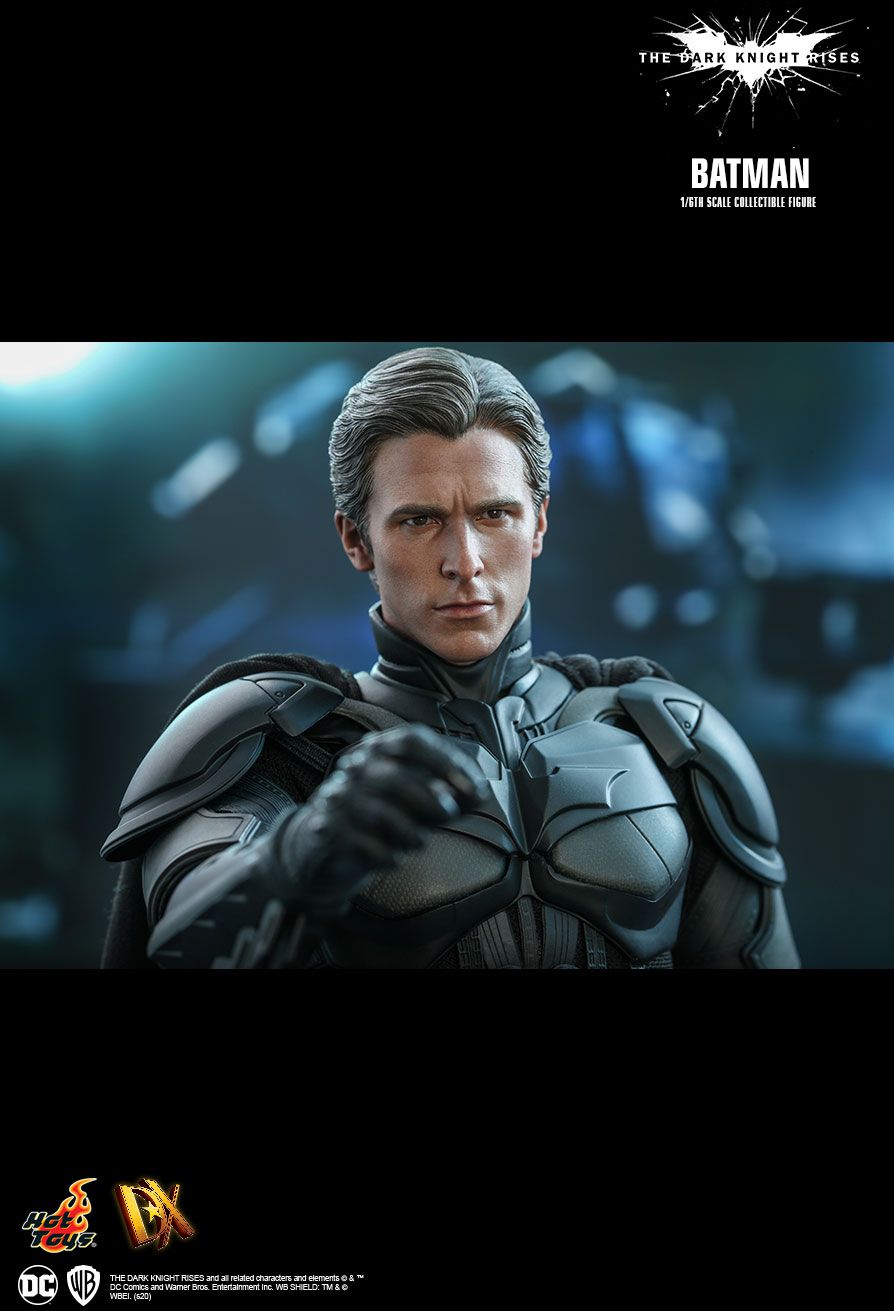 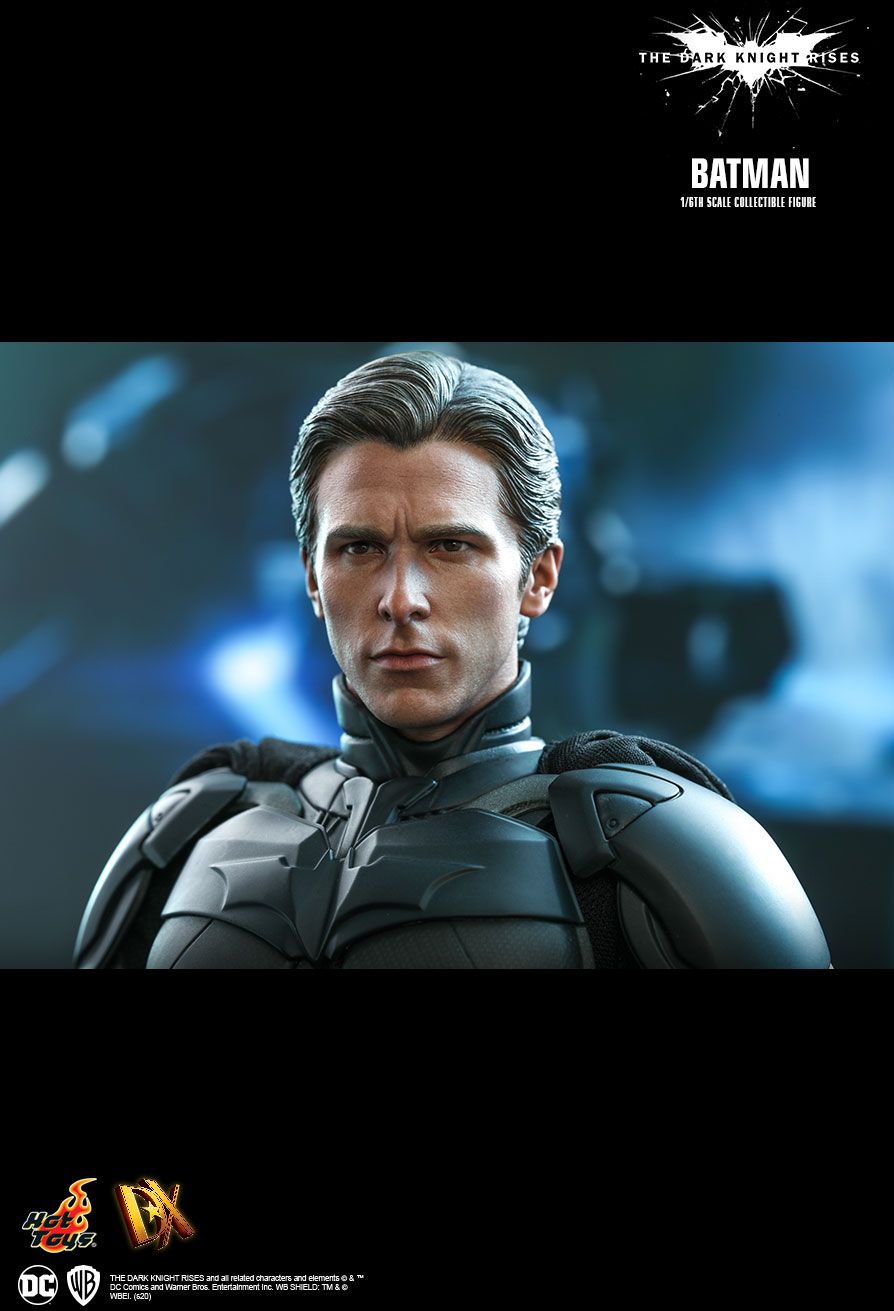 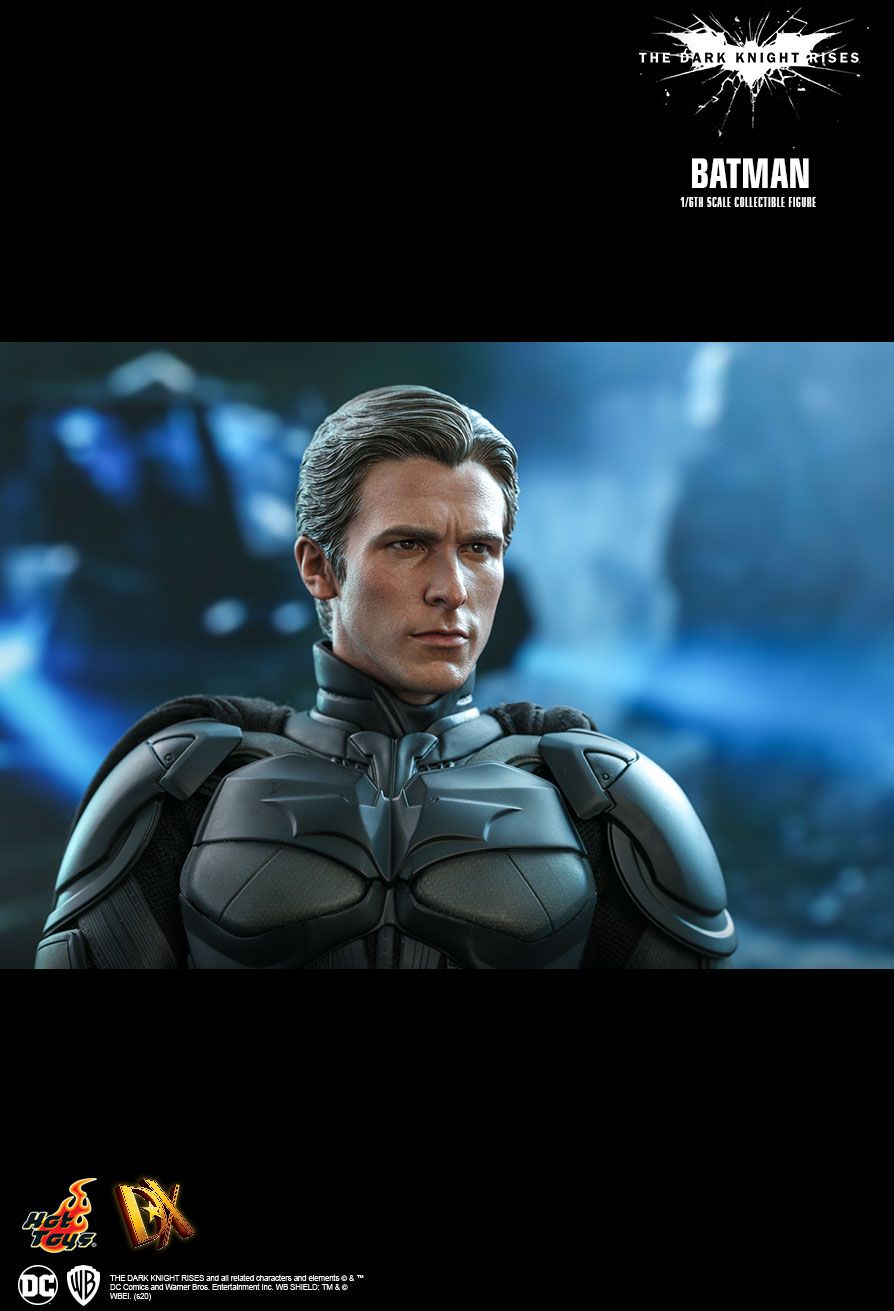 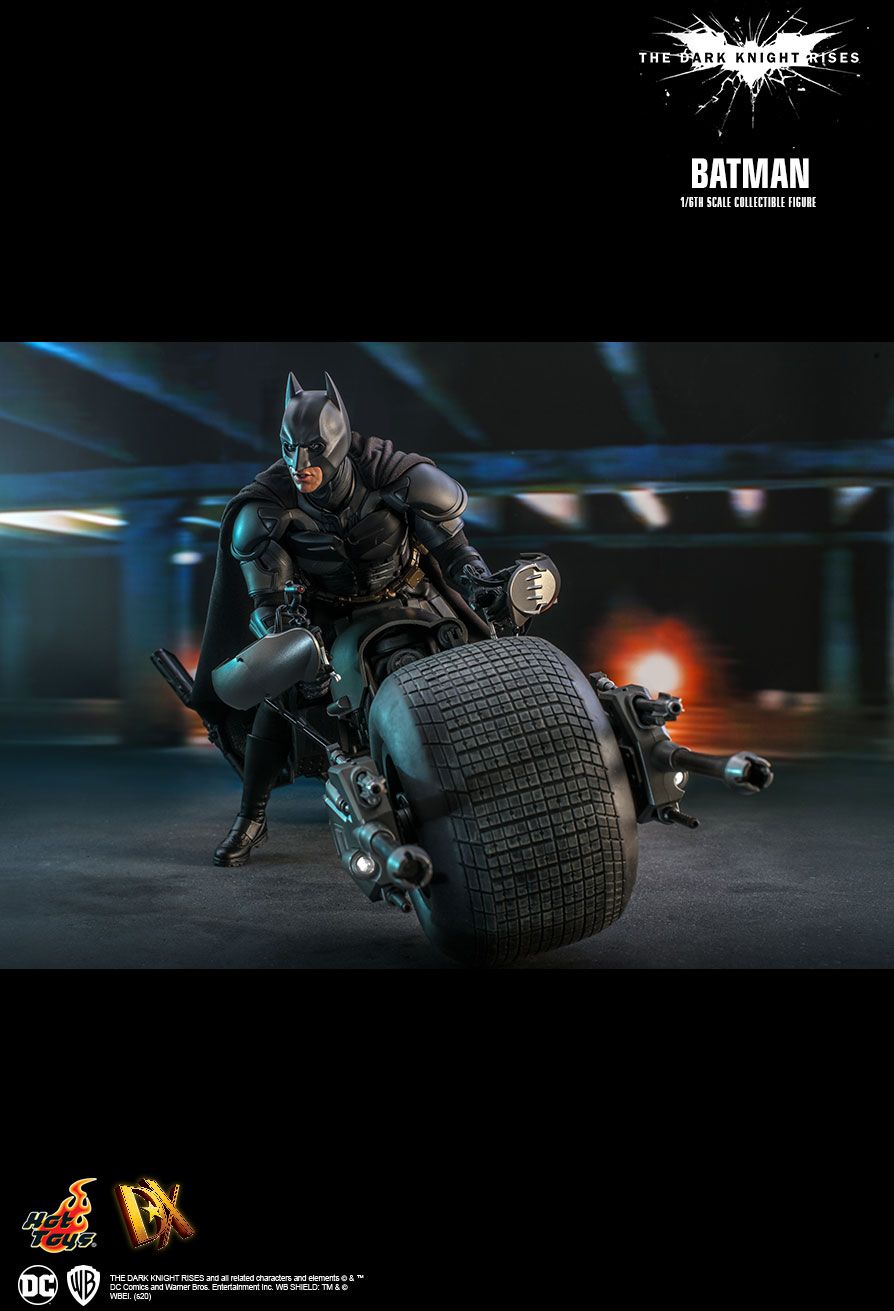 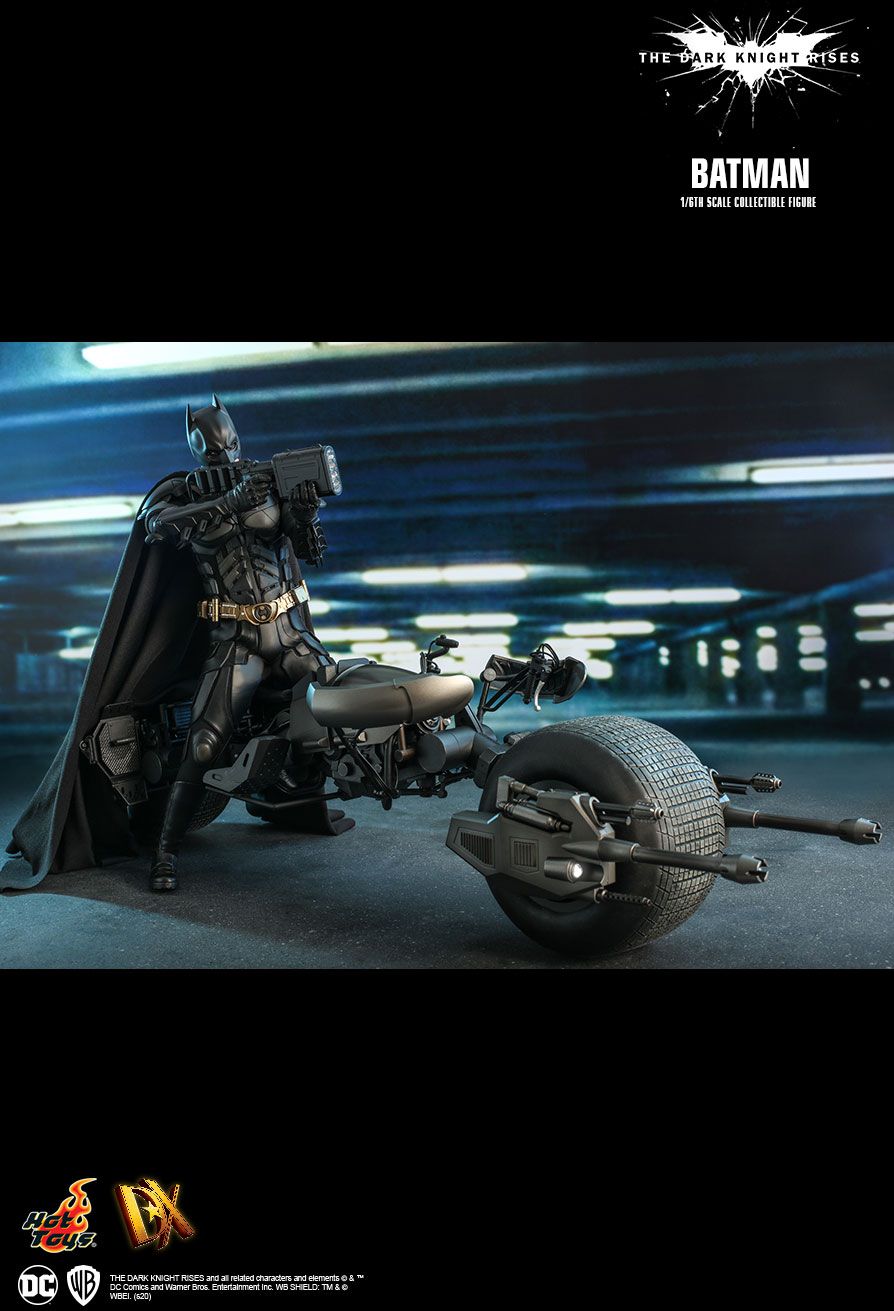 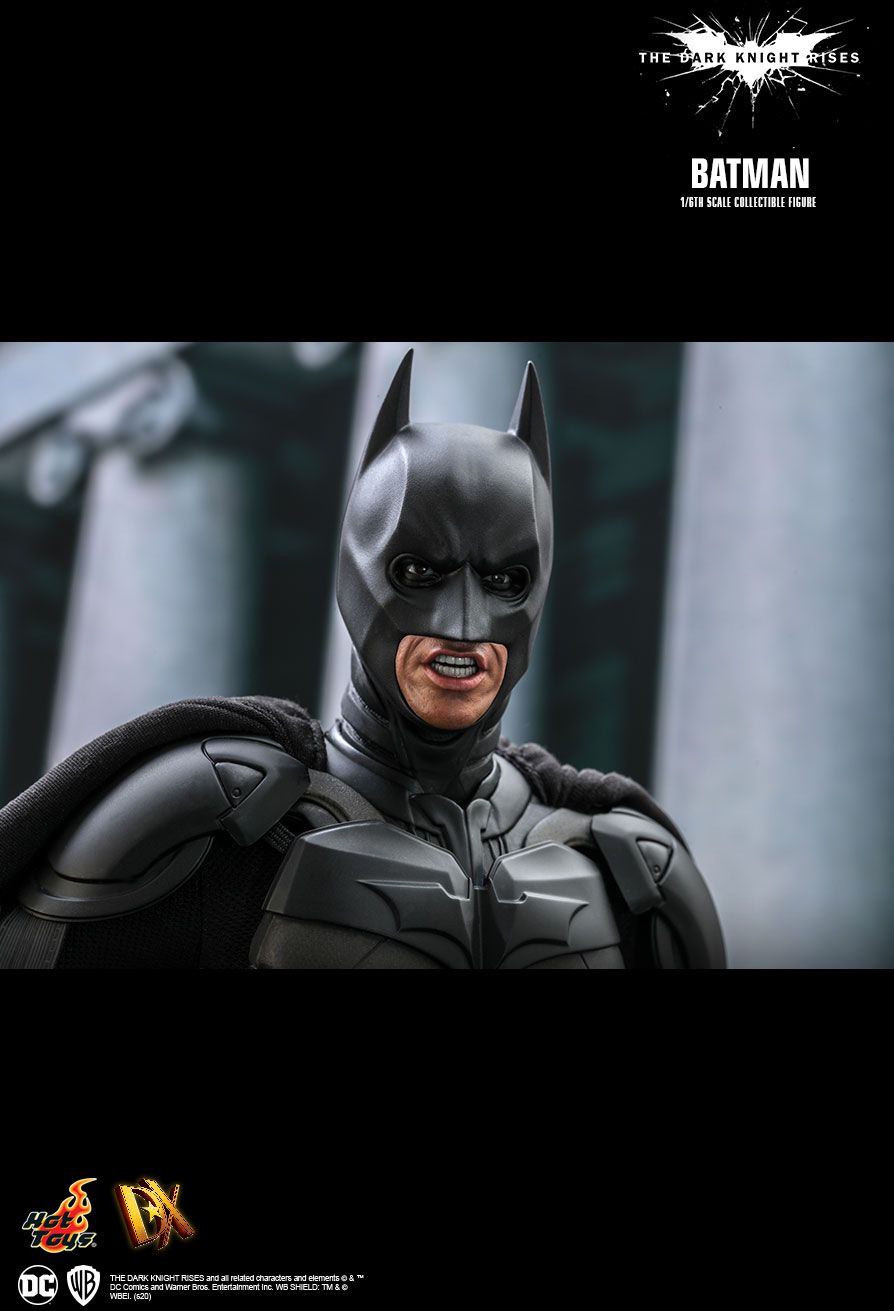 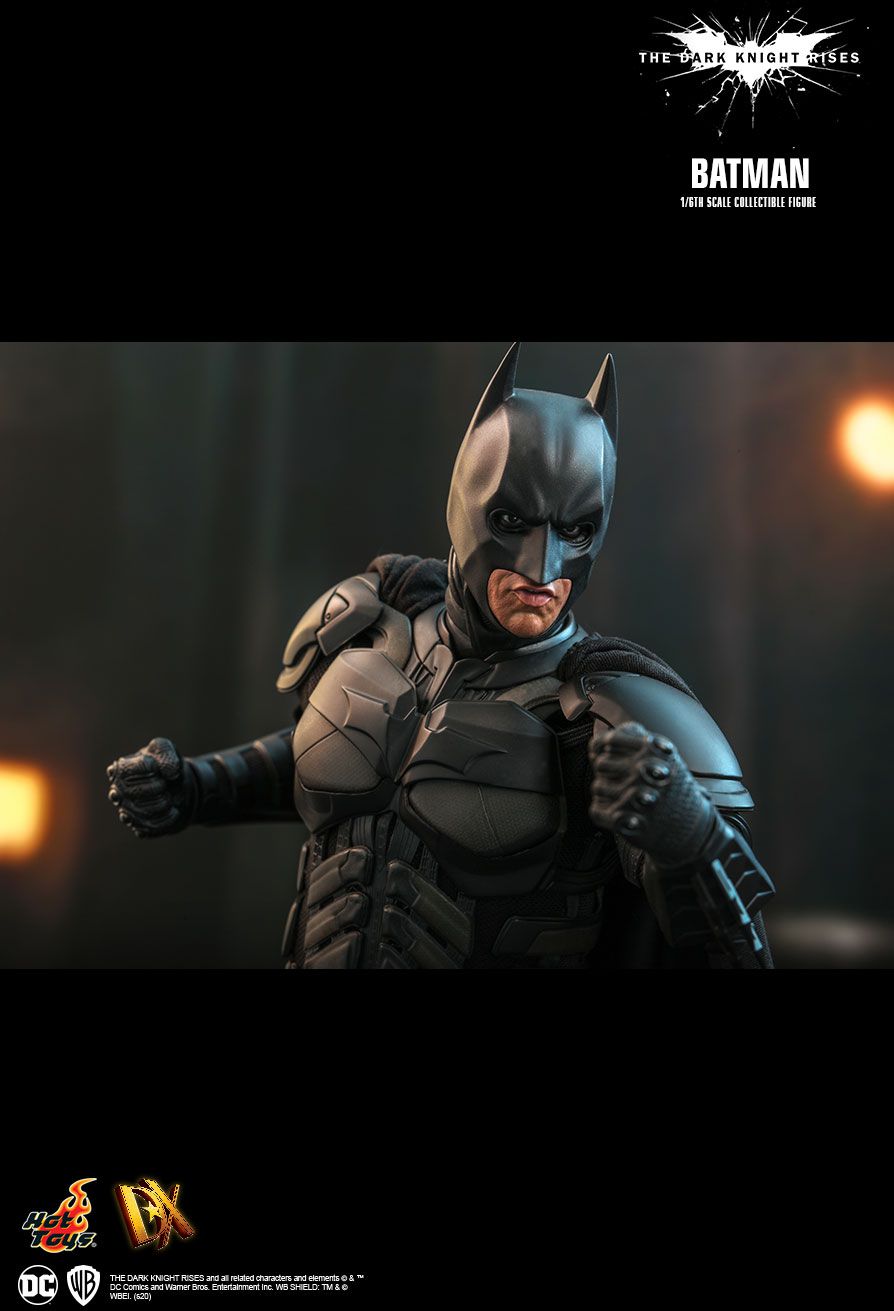 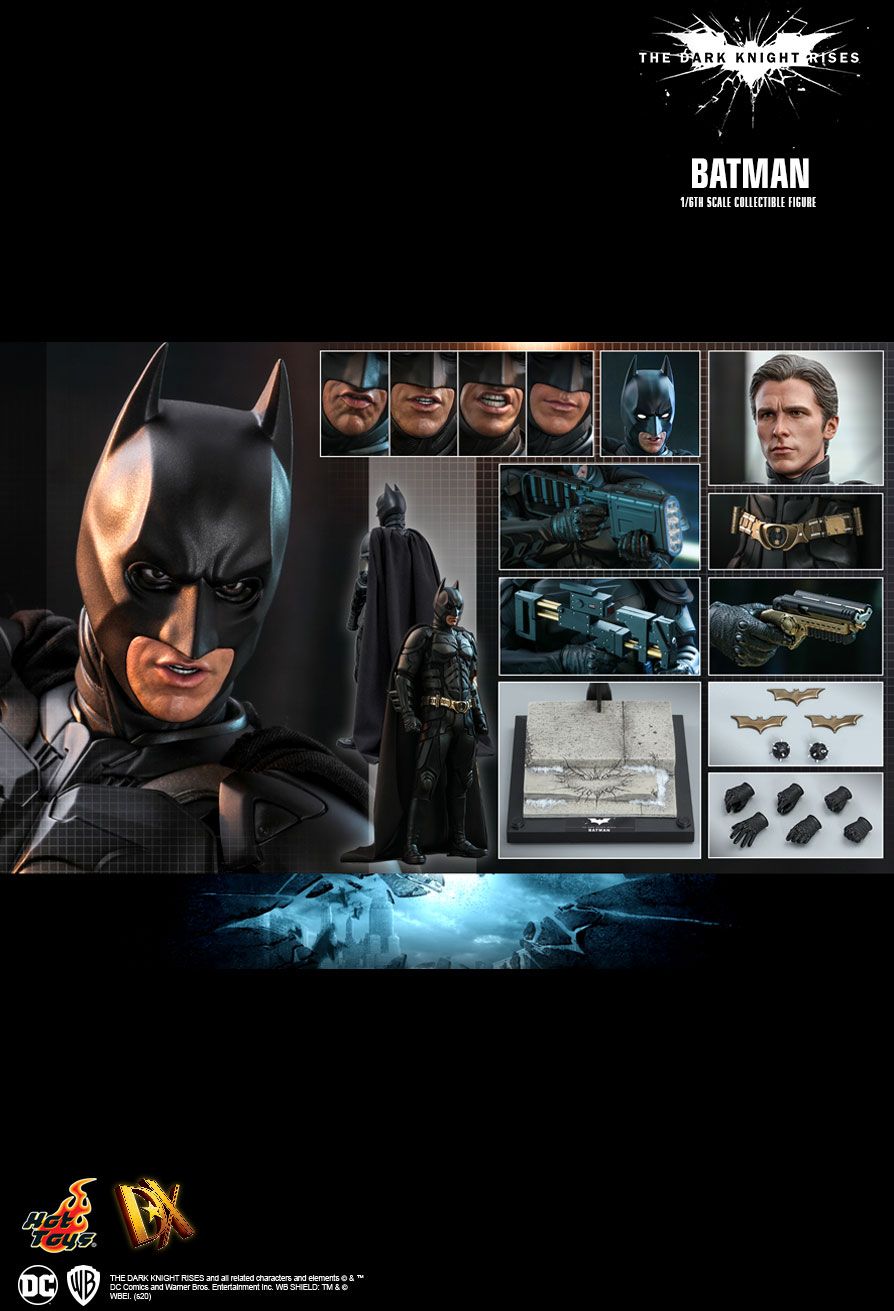 After years of hiding, Bruce Wayne is forced out to overcome his disability when a ruthless mercenary takes control of the underworld, and threatens the whole of Gotham city. With the help of the mysterious Catwoman and his butler Alfred, Bruce must don the cape and cowl again to protect the citizens of the beloved from their greatest enemy yet.

Batman is always one of the most recognizable superheroes in the DC universe. Recreated in accurate proportions, Hot Toys is excited to present the true-to-movie creation from our proud DX Series, the Batman Sixth Scale Collectible Figure inspired by The Dark Knight Rises.

Add the Caped Crusader figure to your Batcave collection today!