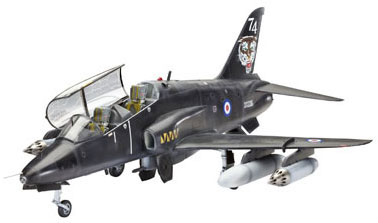 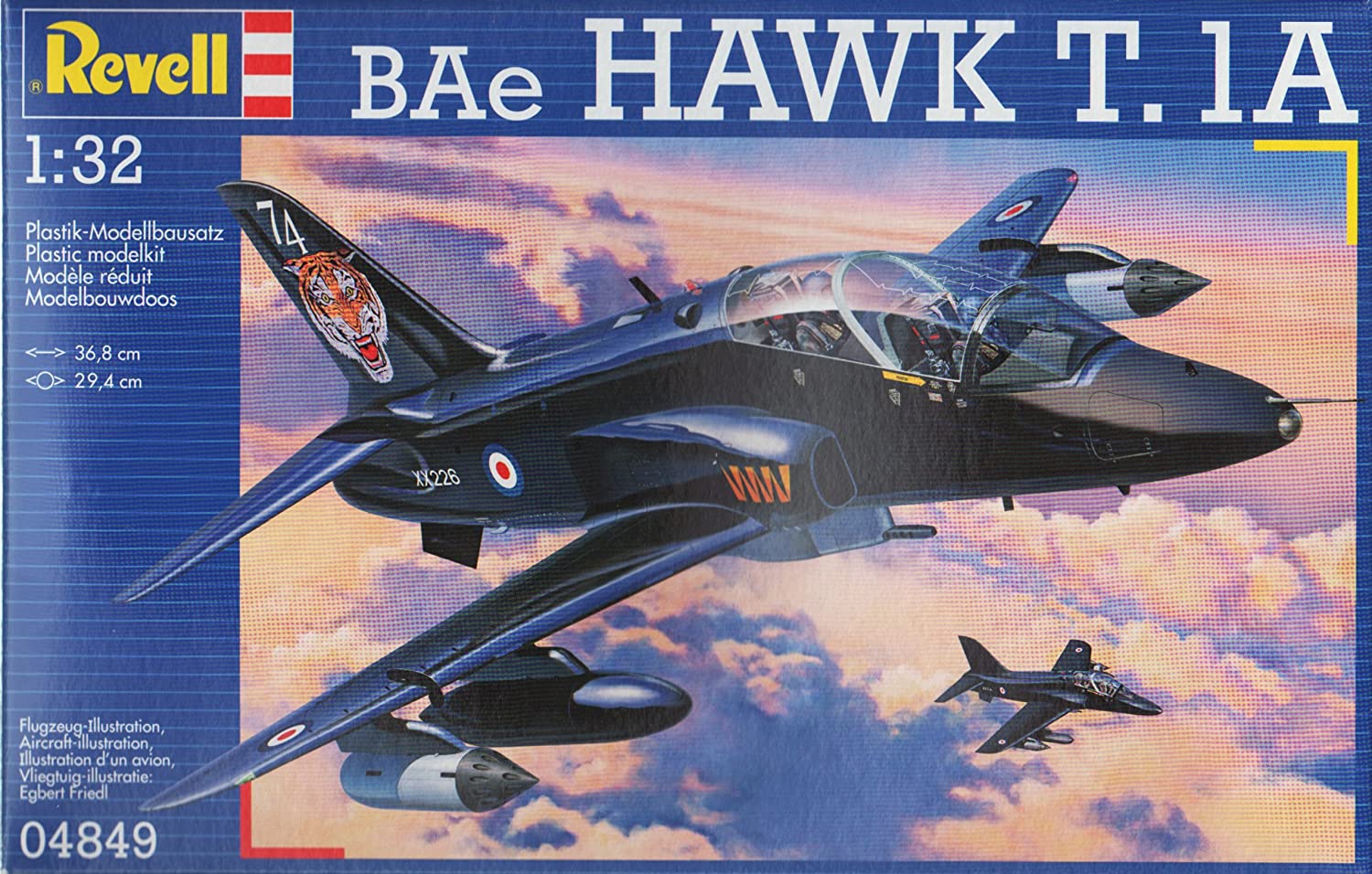 The British Aerospace (now BAE) Hawk is a modern British training jet and light fighter in a low wing configuration. The drive is provided by a single motor Rolls-Royce Adour Mk 951 . The prototype flight took place in 1974. In the course of serial production, which began in 1974 and continues to this day, more than 900 copies of this aircraft were produced. The T1A version is armed with a single 30mm ADEN cannon, four AIM-9 or AIM-132 missiles, and up to 680 kg of bombs.

The BAE Hawk was created as the successor to the Folland Gnat as the RAF's entry-level machine for advanced training for fighter pilots. The machine turned out to be very successful: it was characterized by good performance, high reliability, but also great maneuverability. It also became one of the basic planes of the RAF Red Arrows aerobatic team. In the course of serial production for the needs of the RAF, two basic versions of this aircraft were created. The first, which was also the first mass-produced, was designated Hawk T1. Later on, the Hawk T1A version was created, which replaced the old Hawker Hunter planes as a light fighter. This machine was adapted to carry overhead weapons, and an ADEN cannon was mounted on it. The BAE Hawk production license was also sold to the US, where it entered service as the T-45 Goshawk. This version differed quite significantly from the original, e.g. by using different engines, different avionics and changing the size of the fuselage. BAE Hawk also found its way to many other foreign recipients, including Australia, Finland, India and Canada.