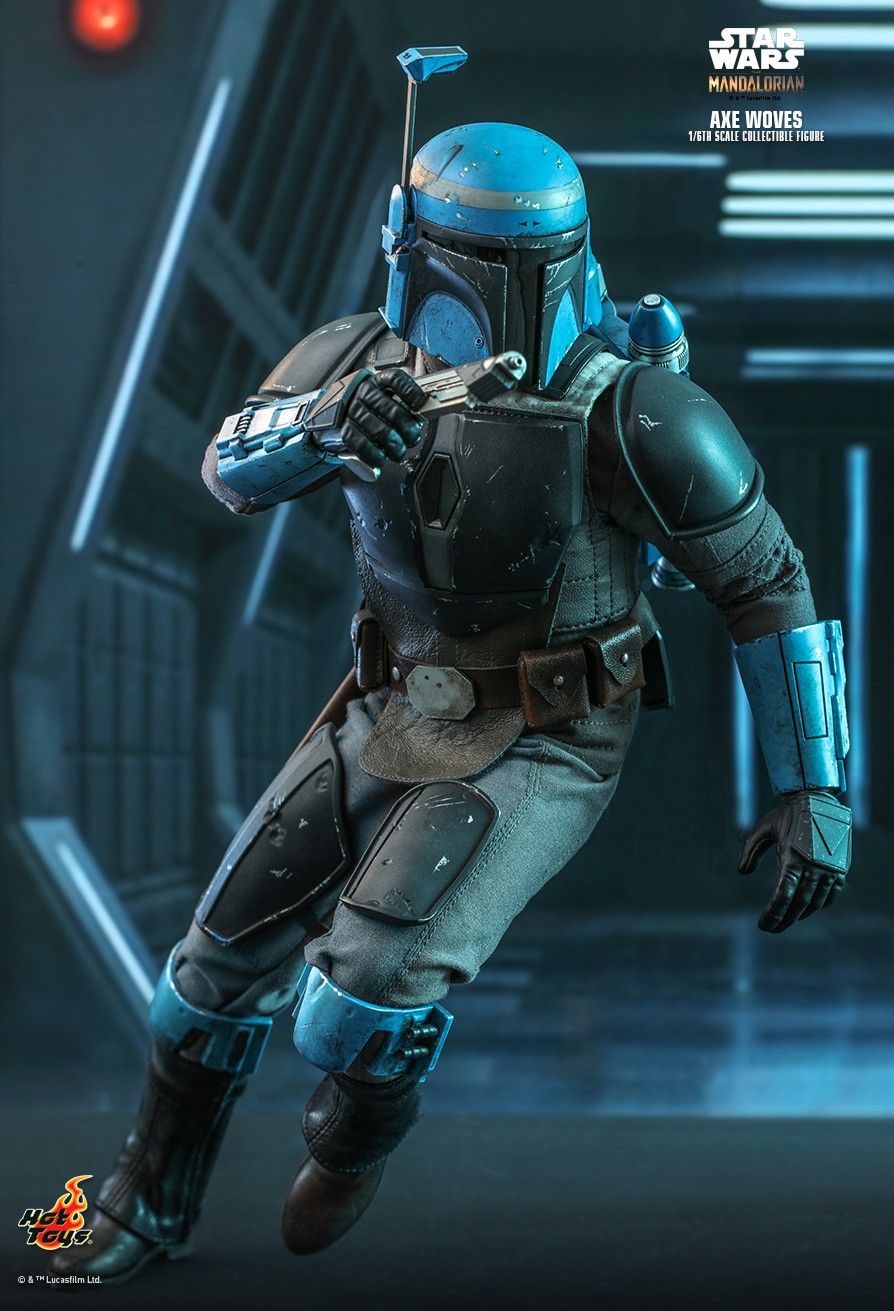 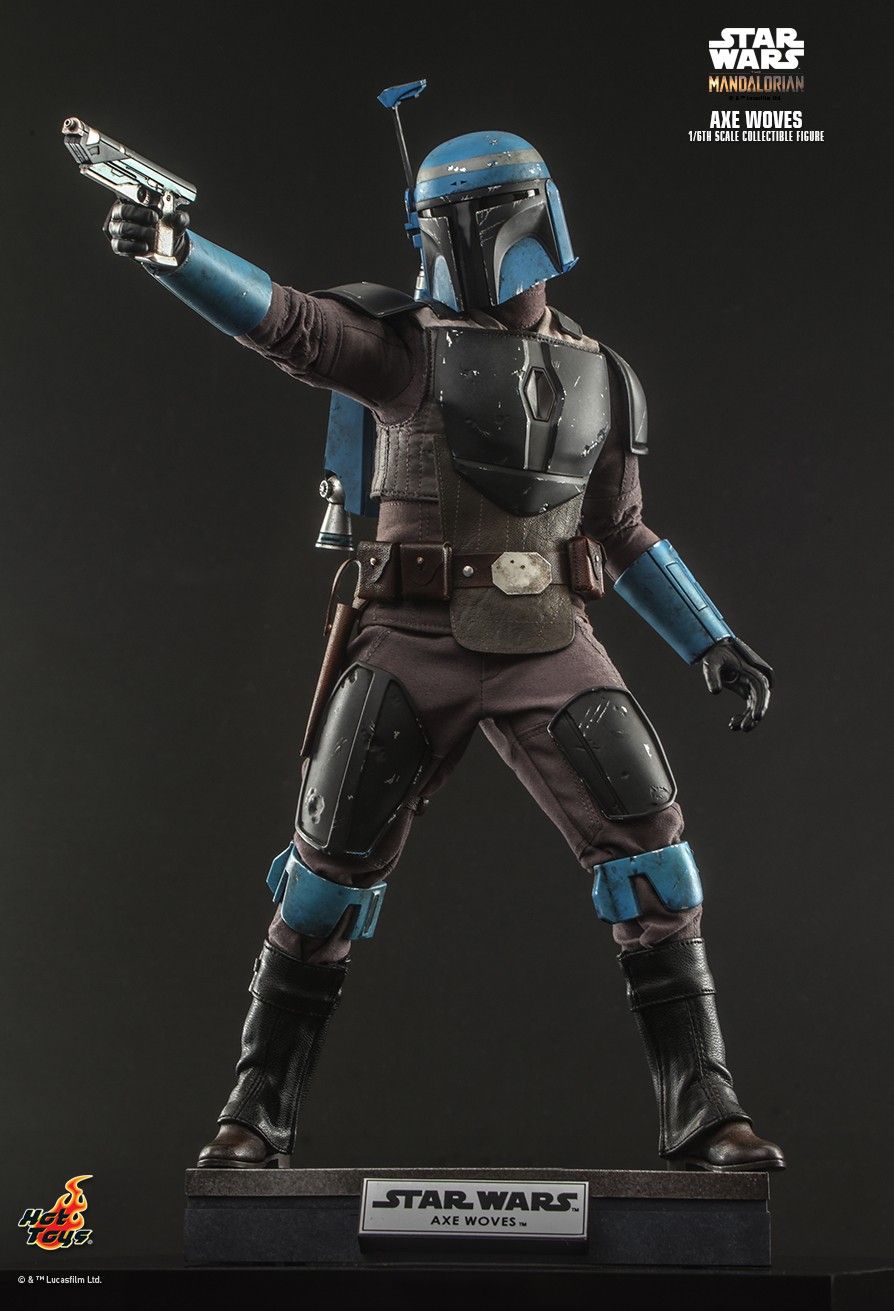 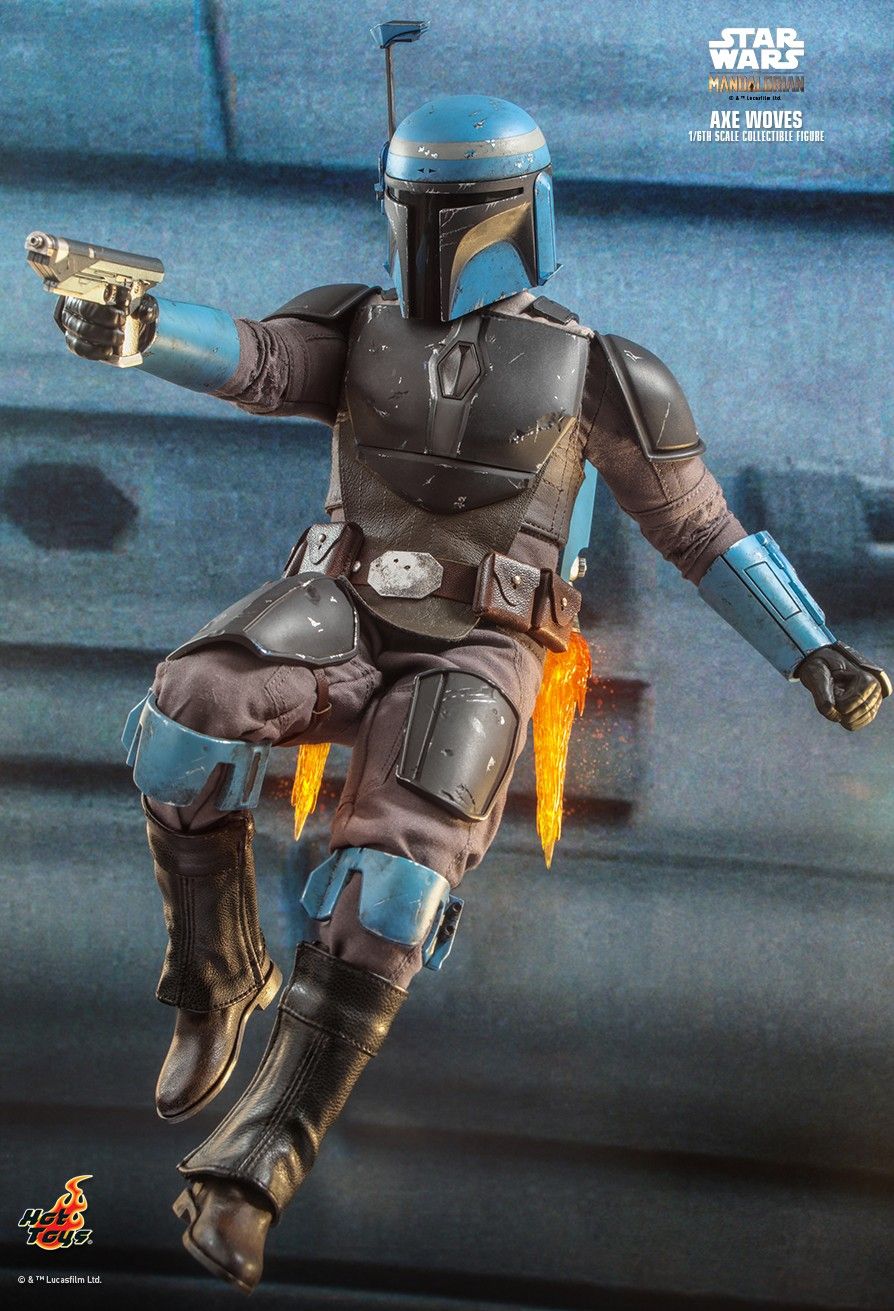 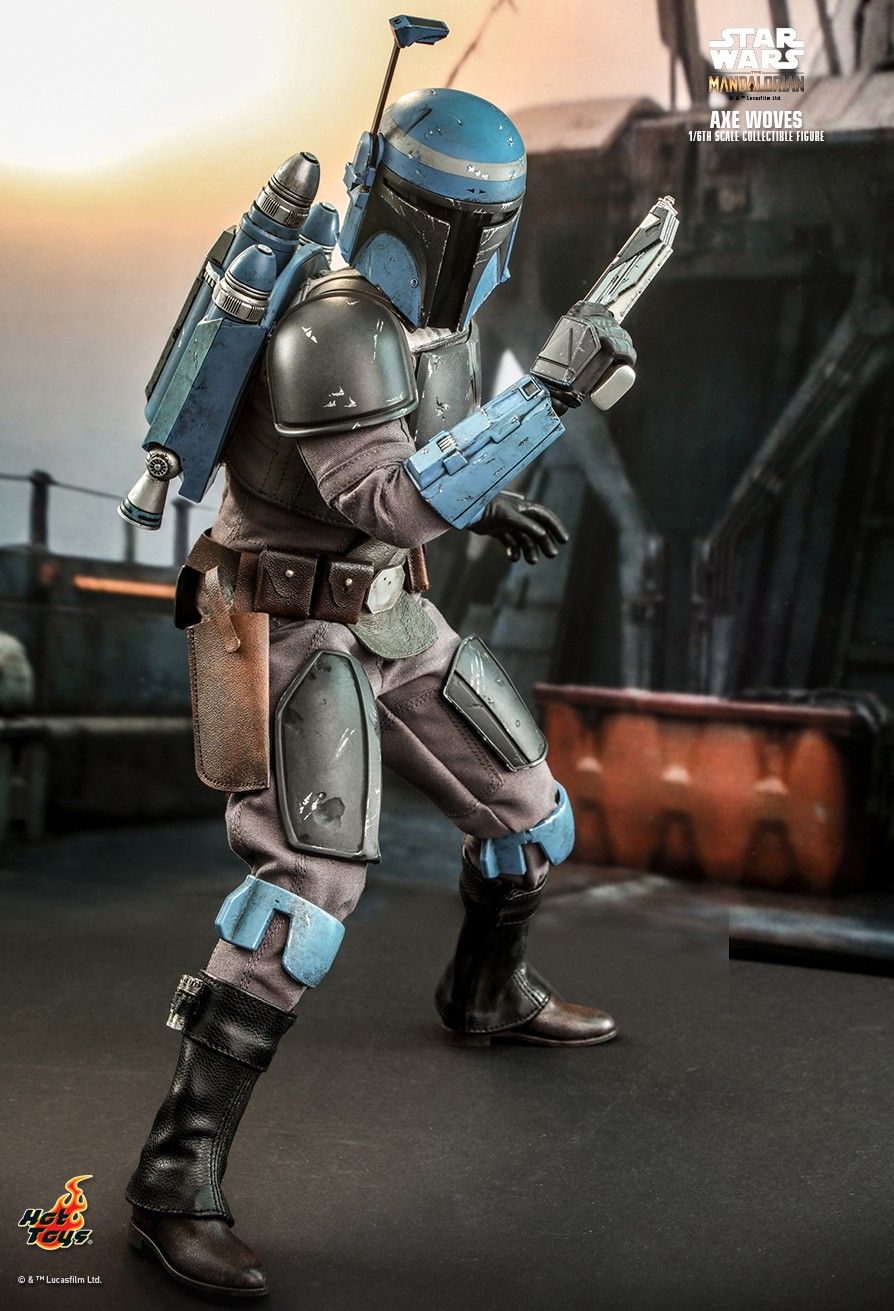 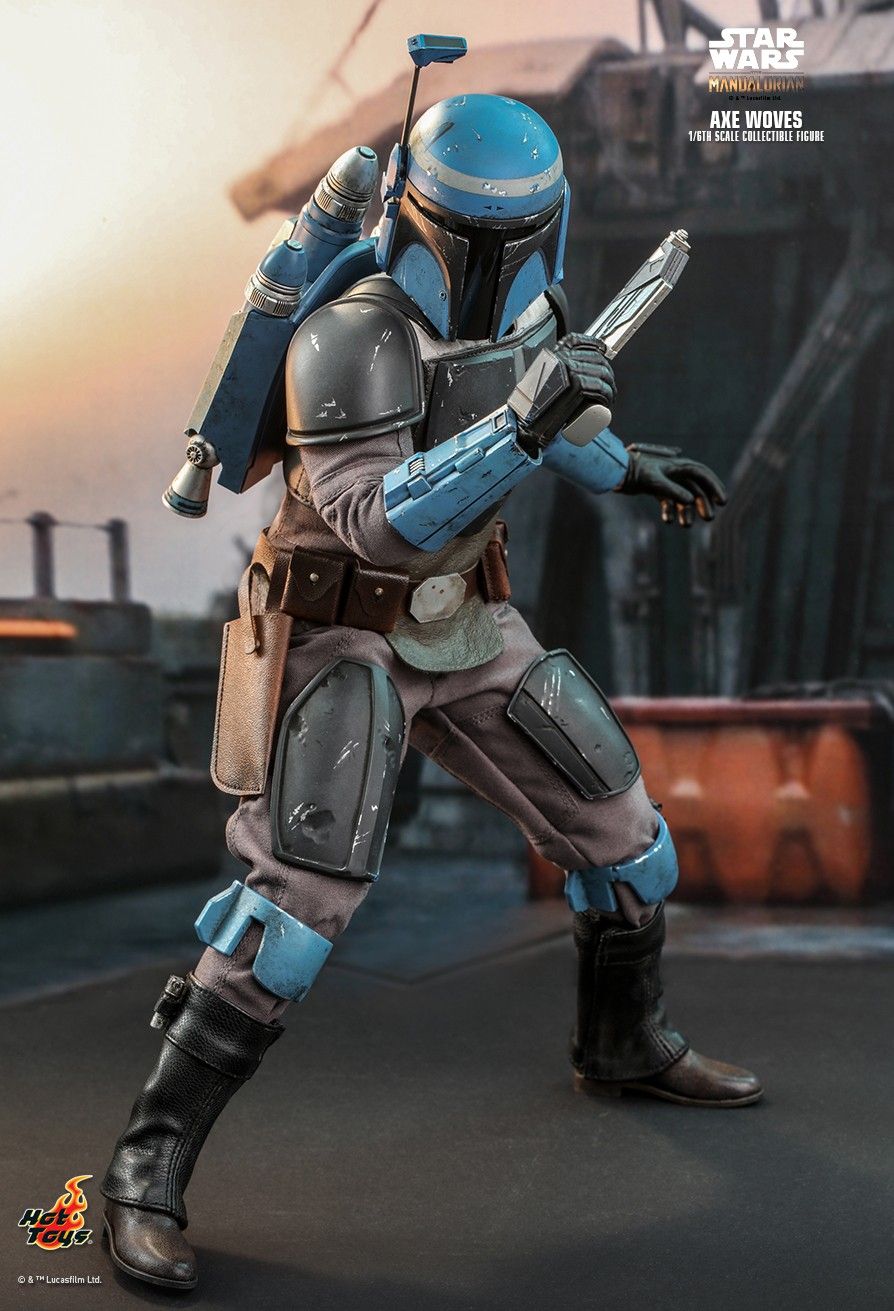 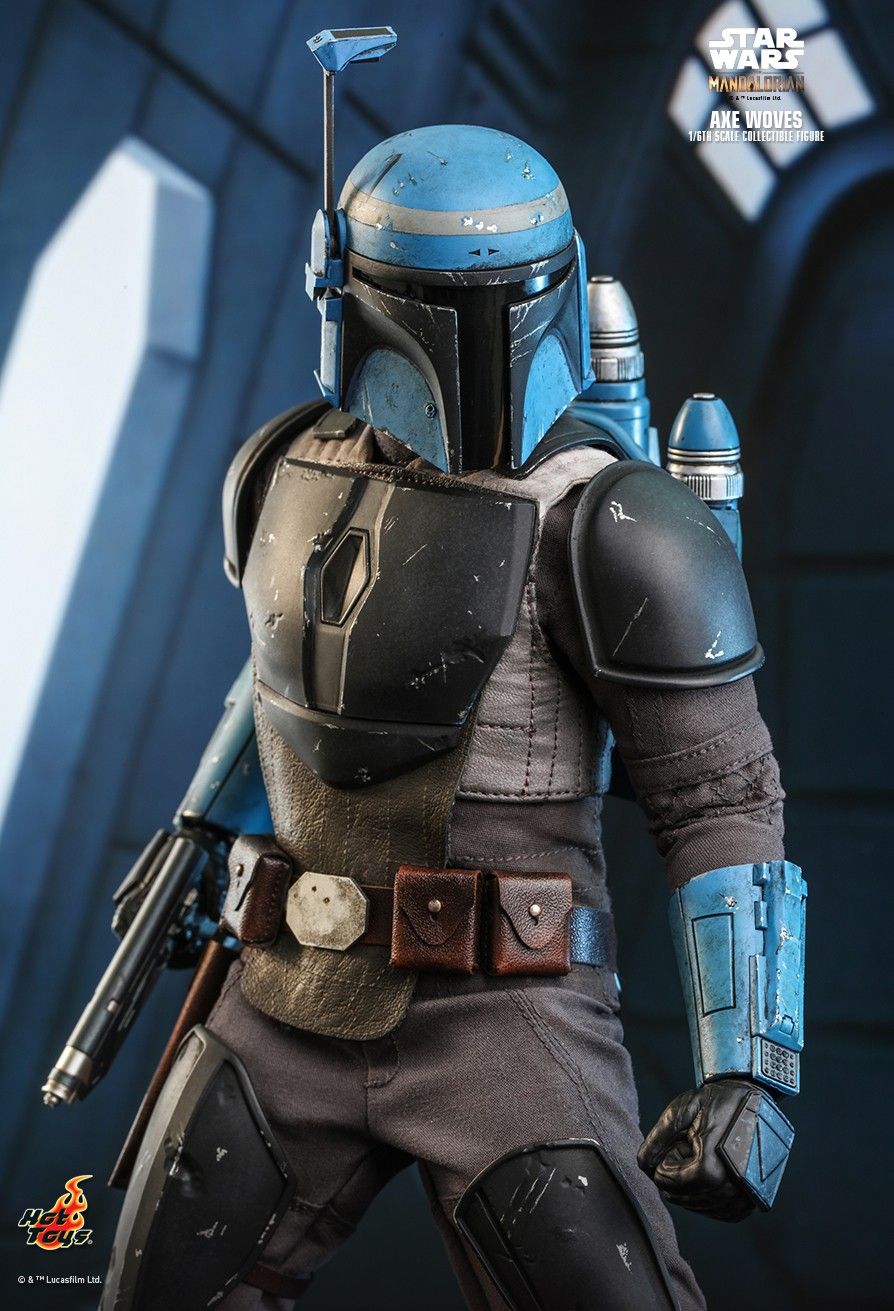 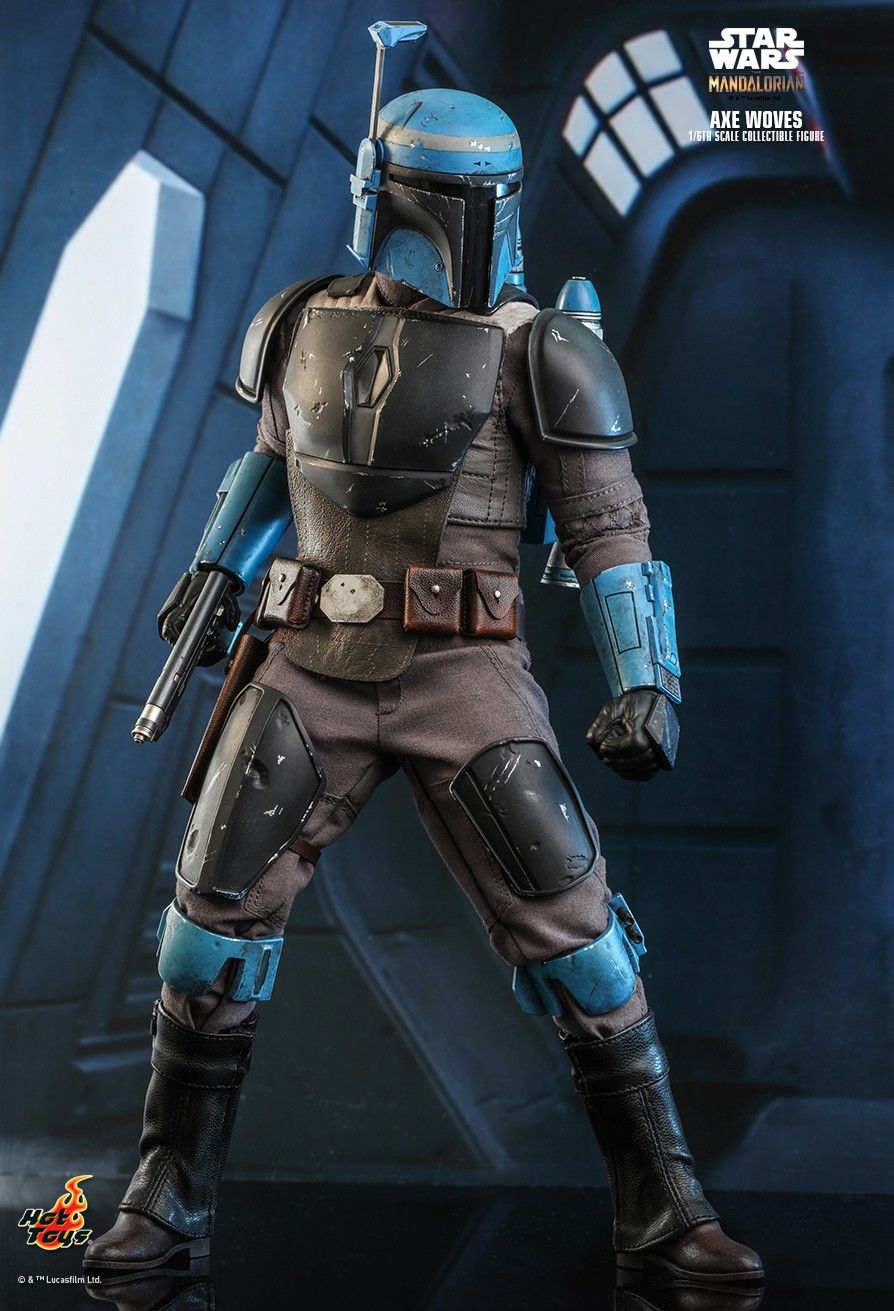 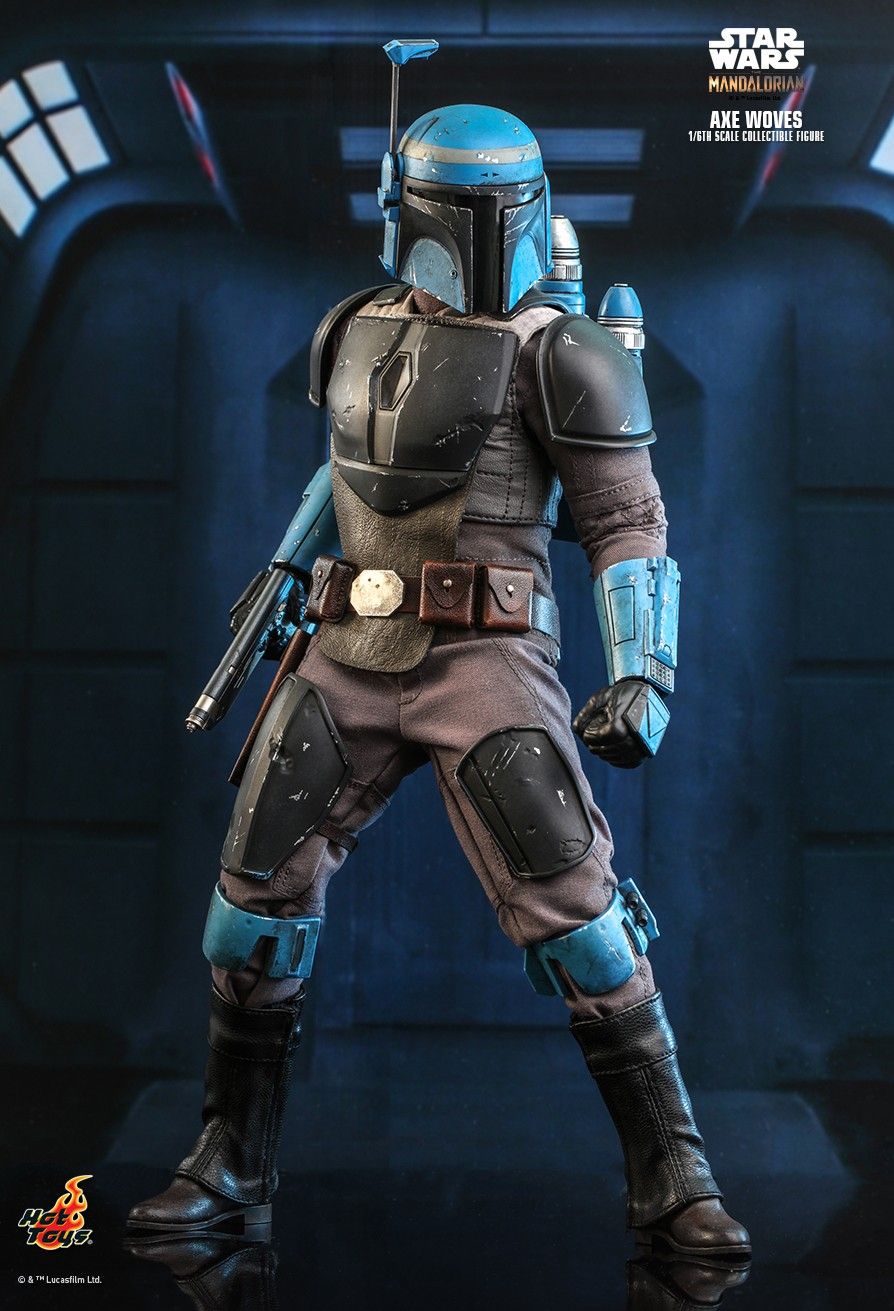 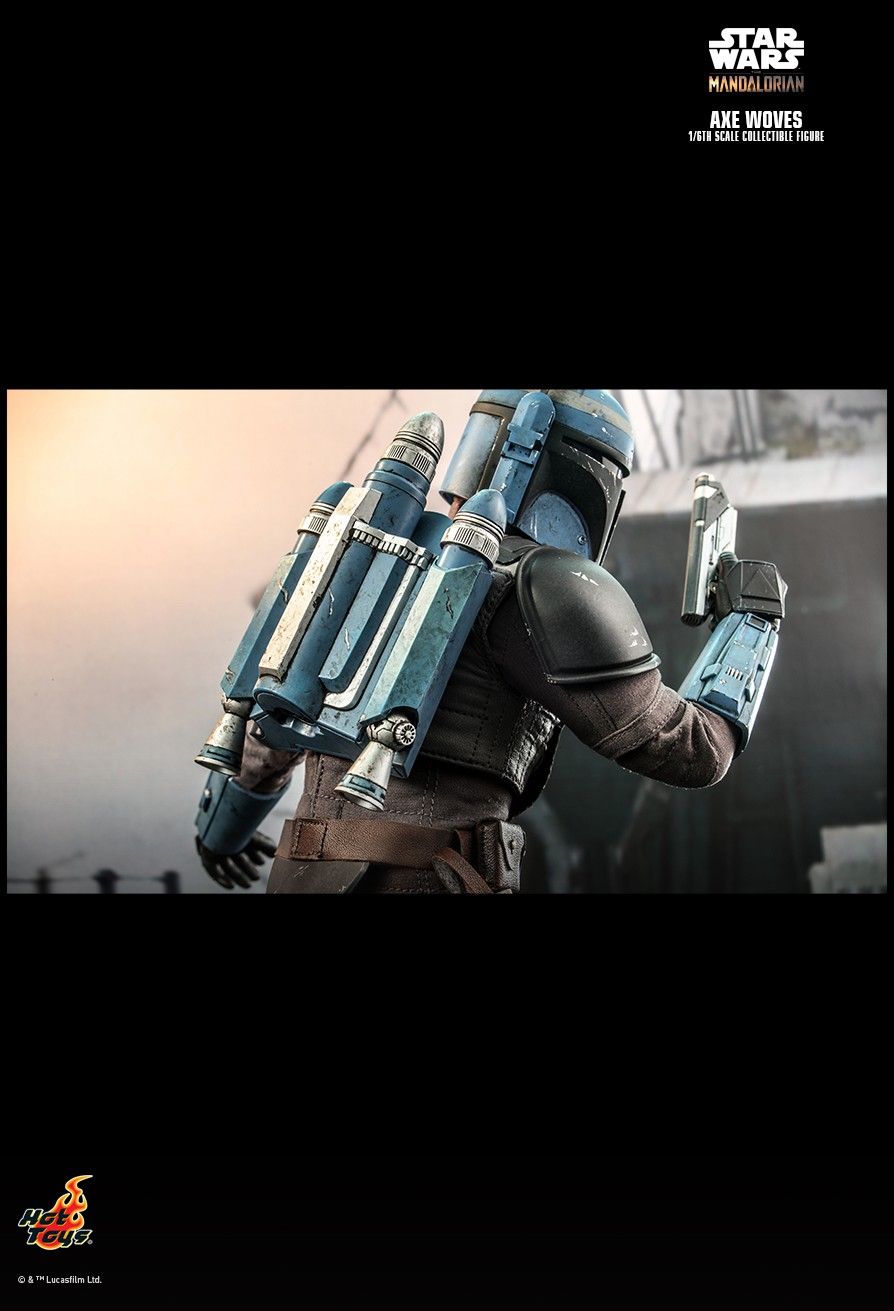 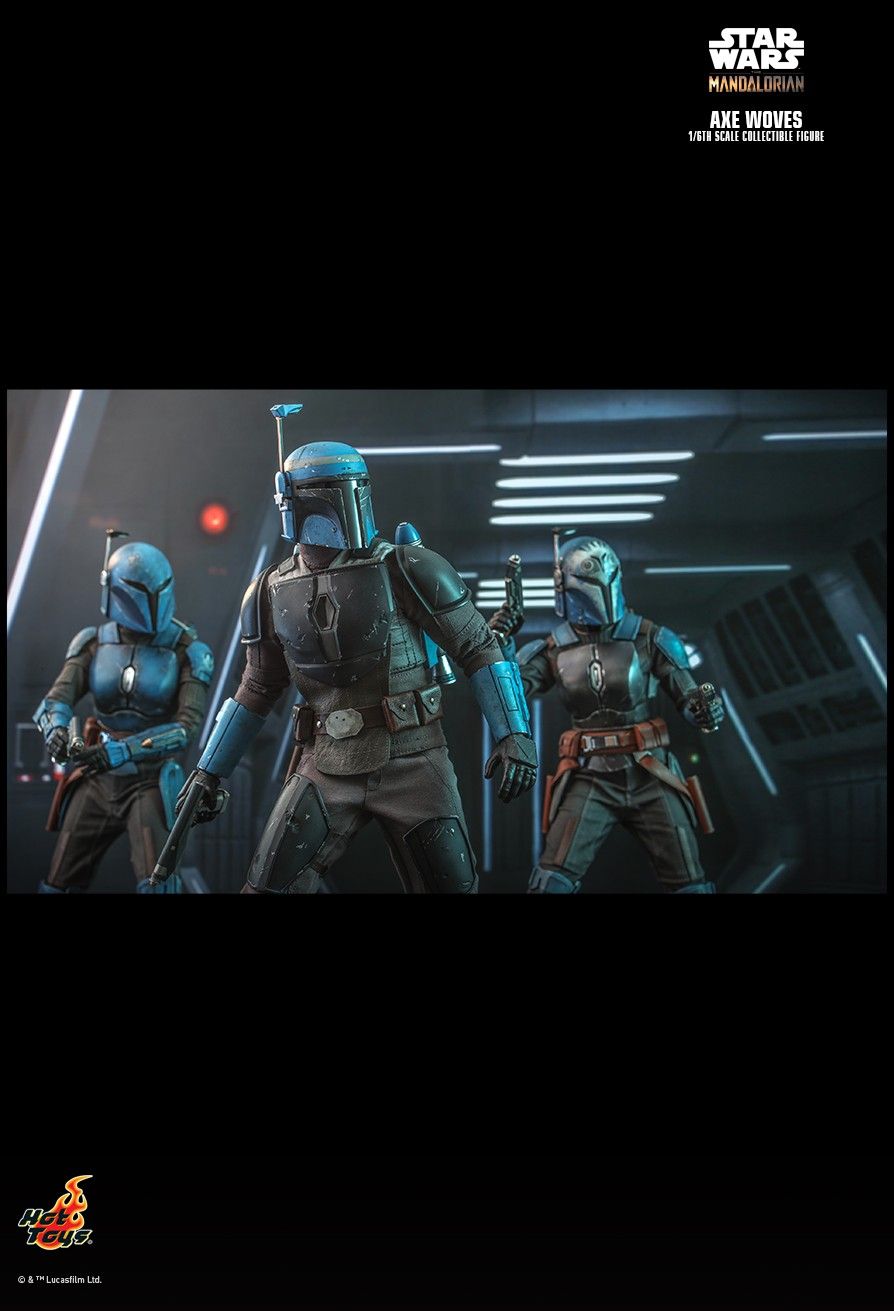 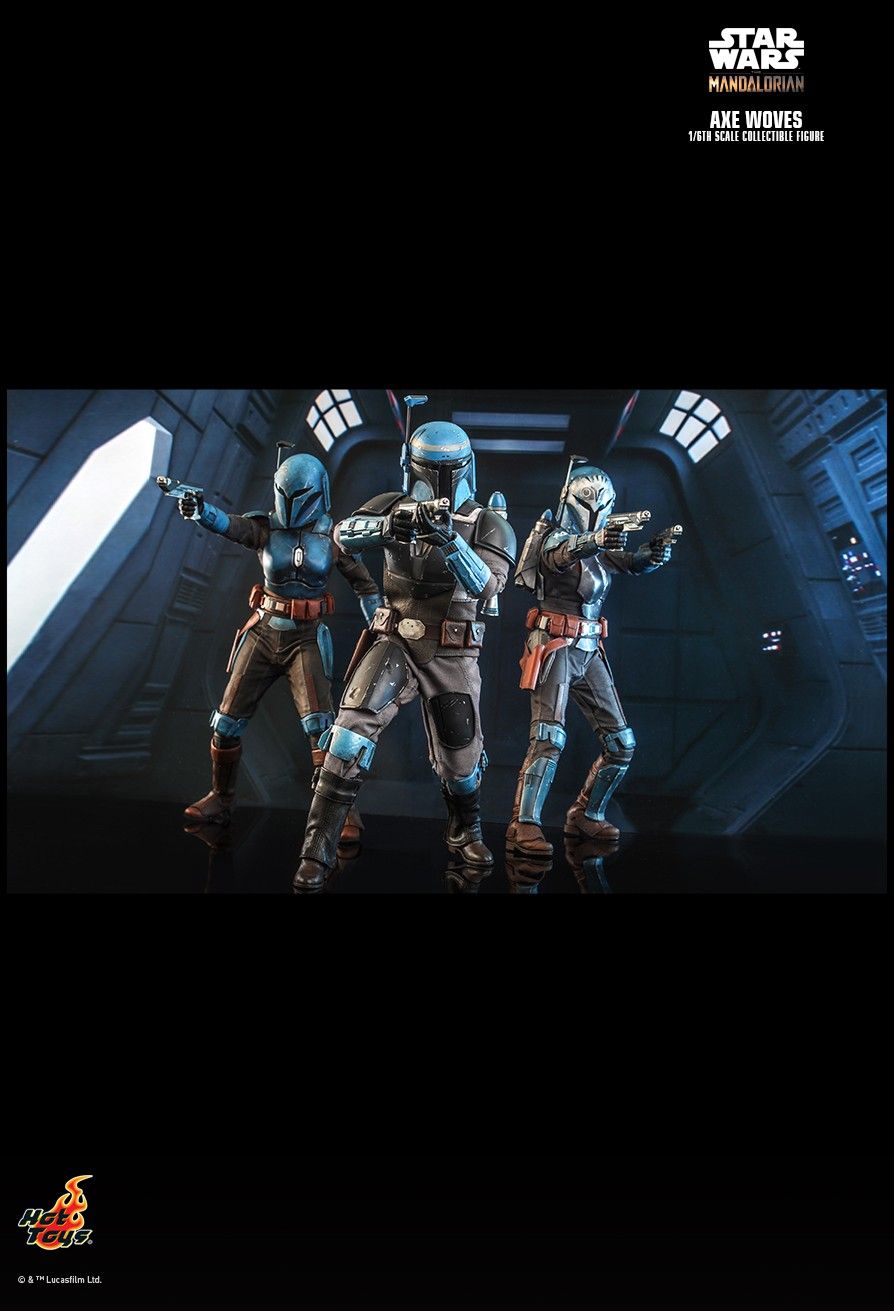 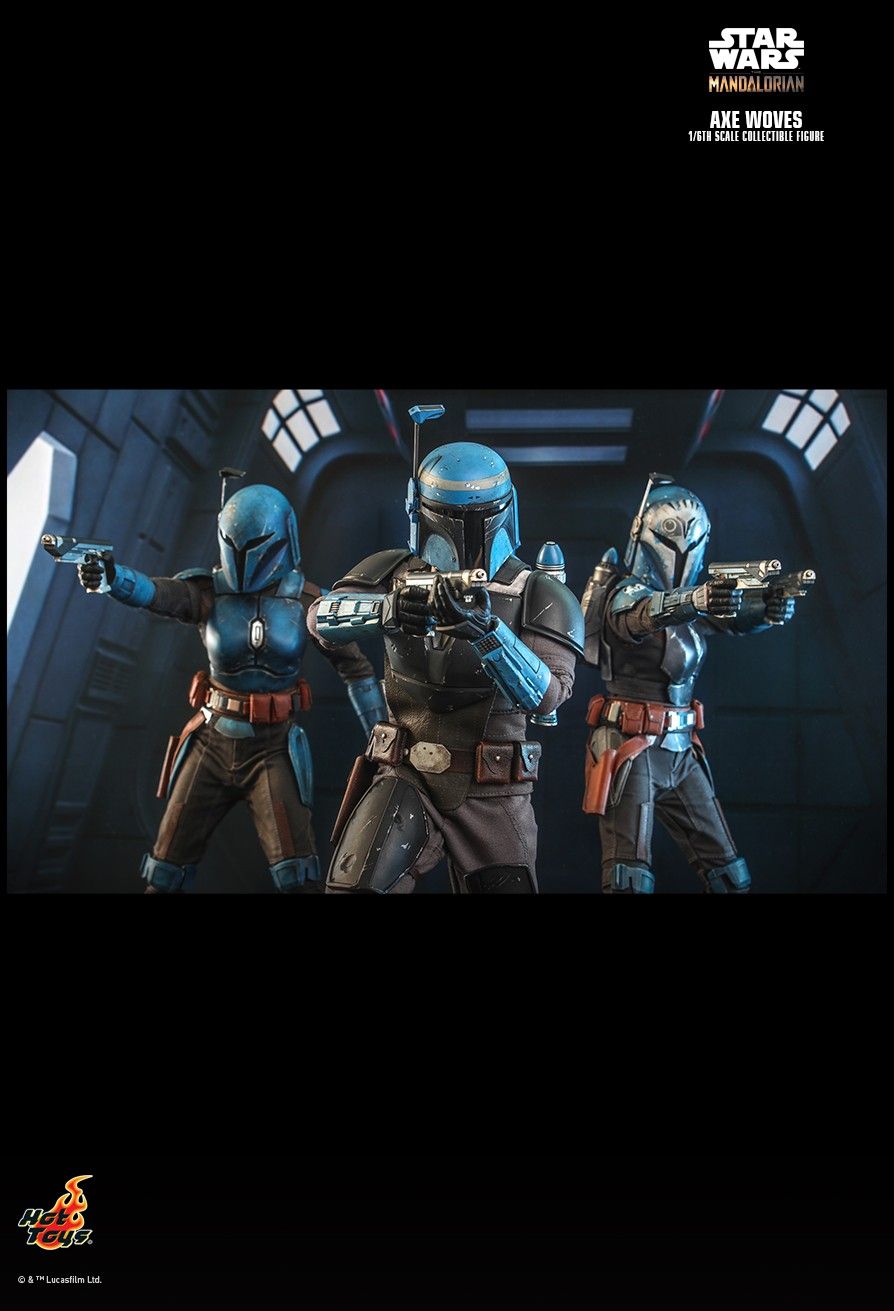 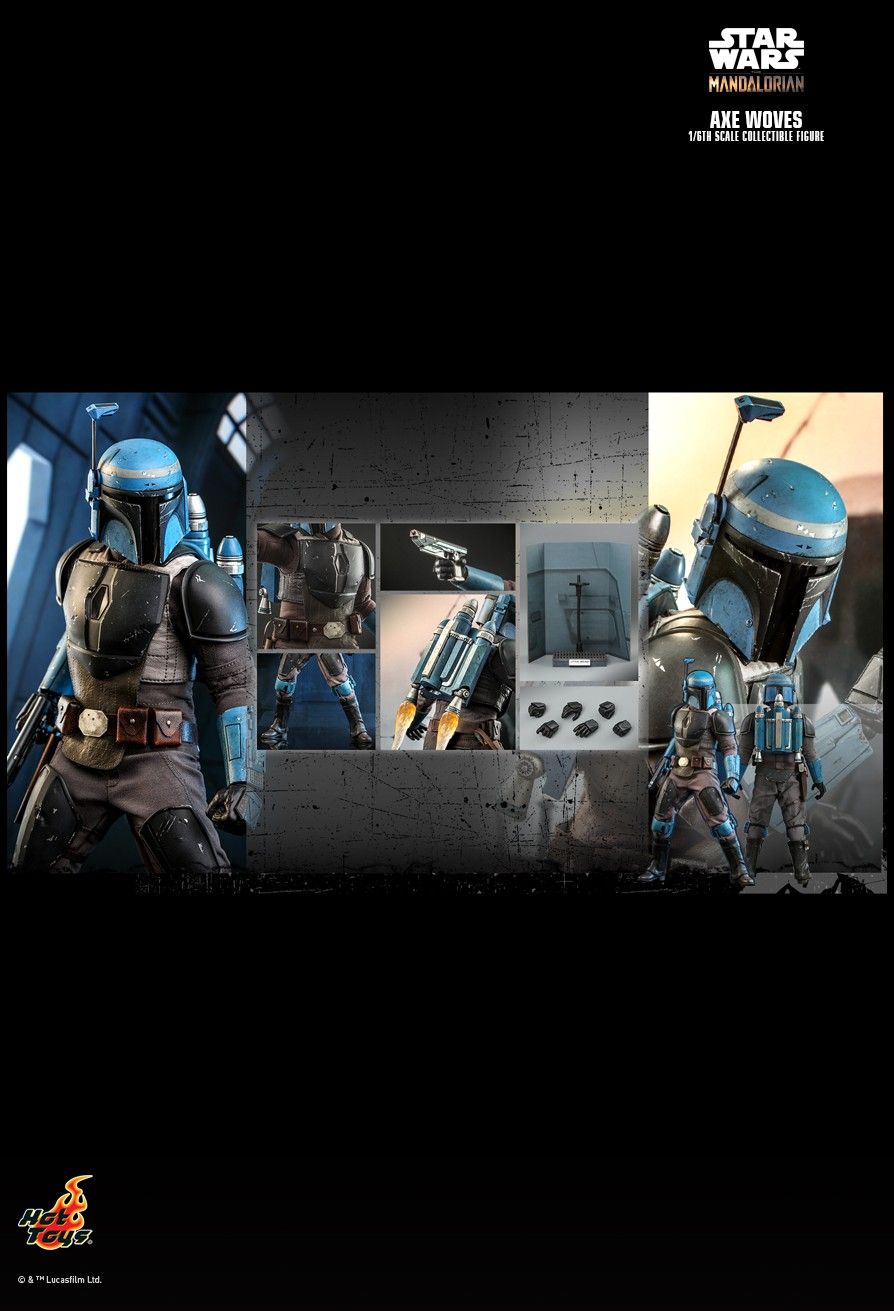 As a member of Clan Kryze™ led by the legendary Mandalorian Bo-Katan™, Axe Woves™ fights alongside her and Koska Reeves™ in their quest to regain control of Mandalore™. During their mission on the planet of Trask™, they proved to be a formidable team fighting together with Din Djarin™ to seize the Imperial cruiser. 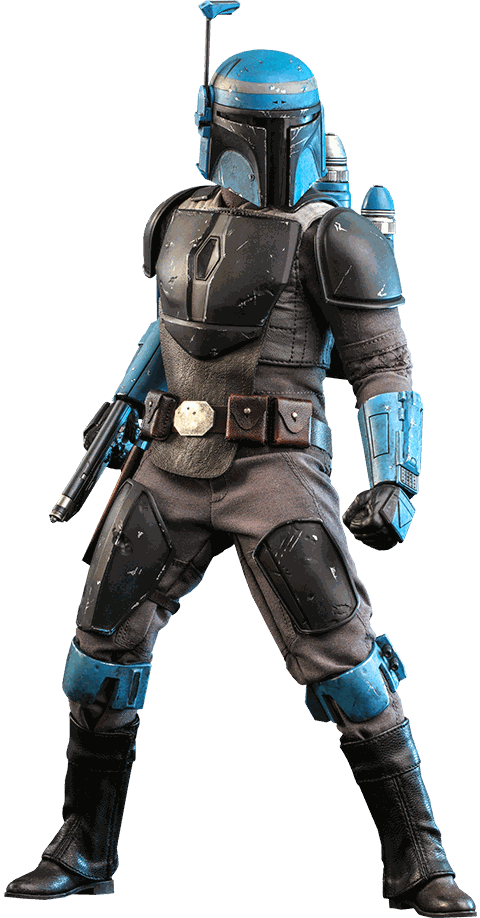