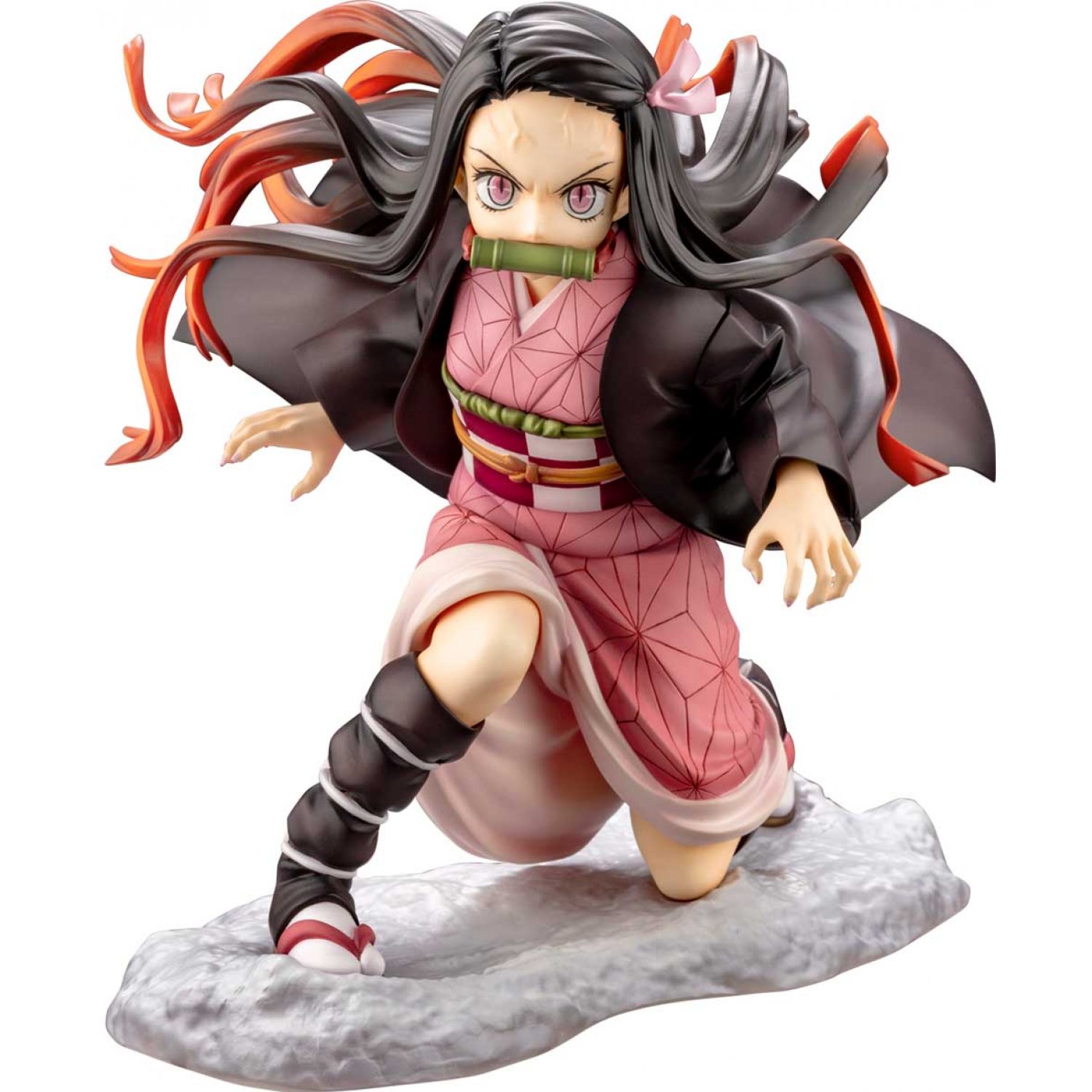 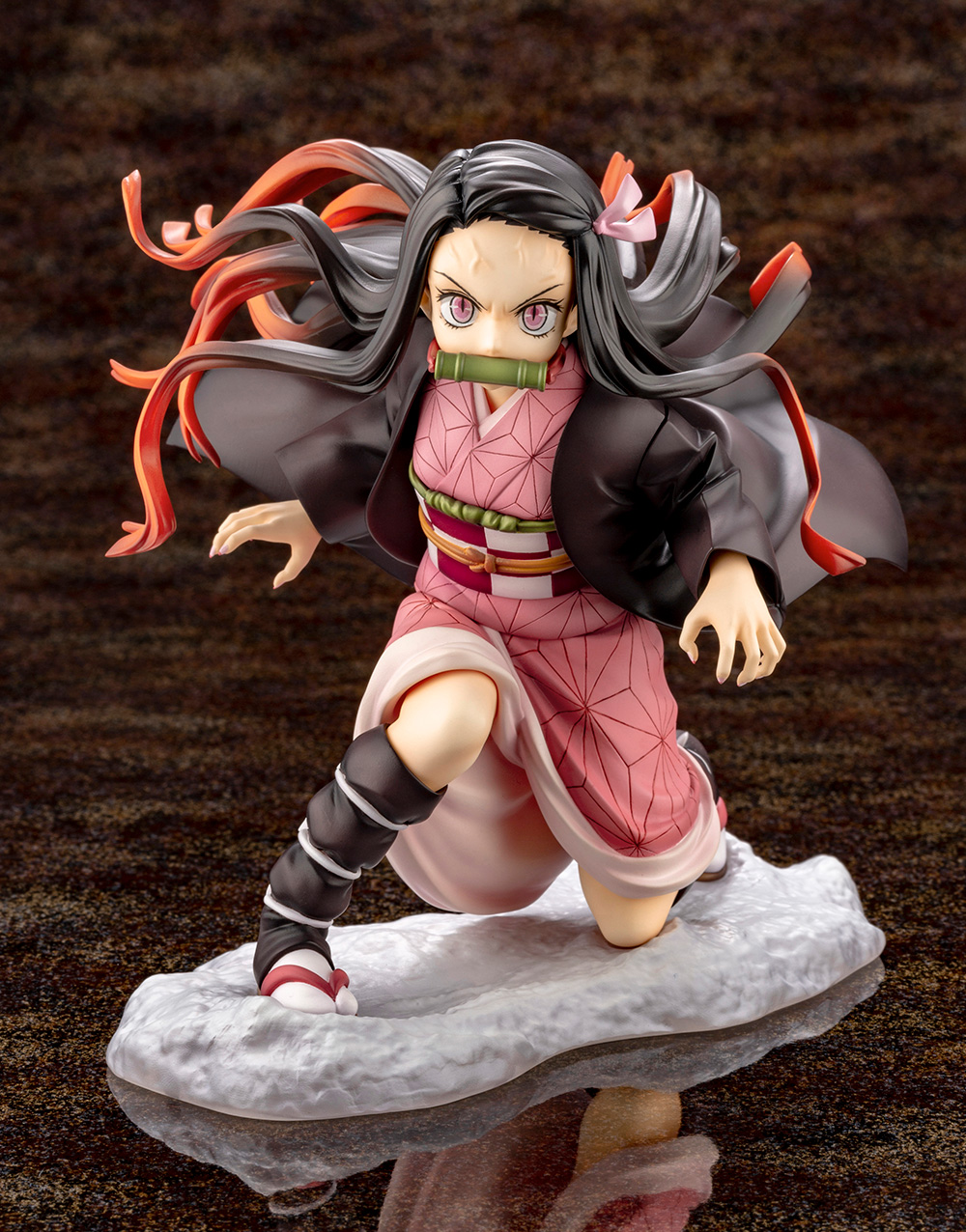 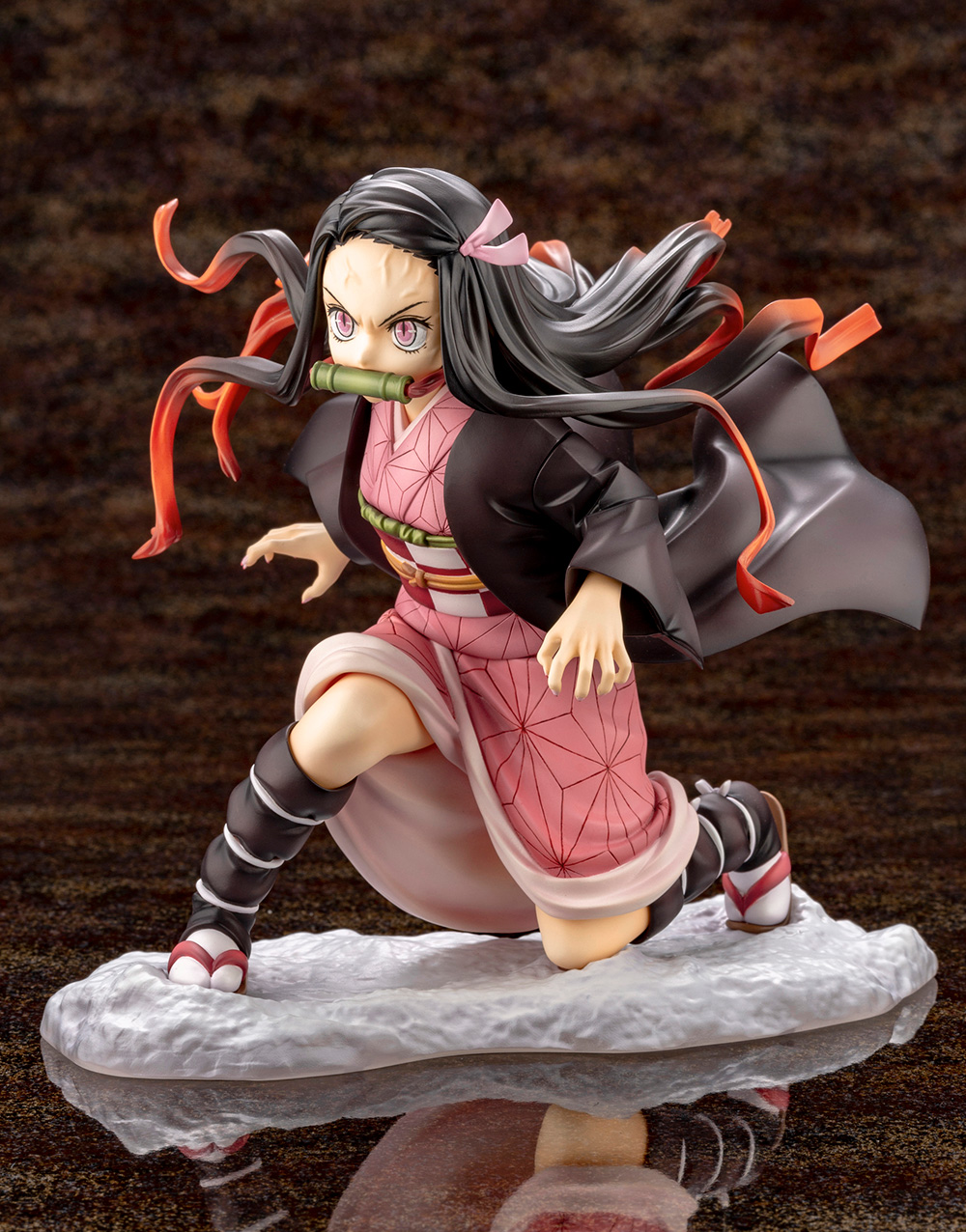 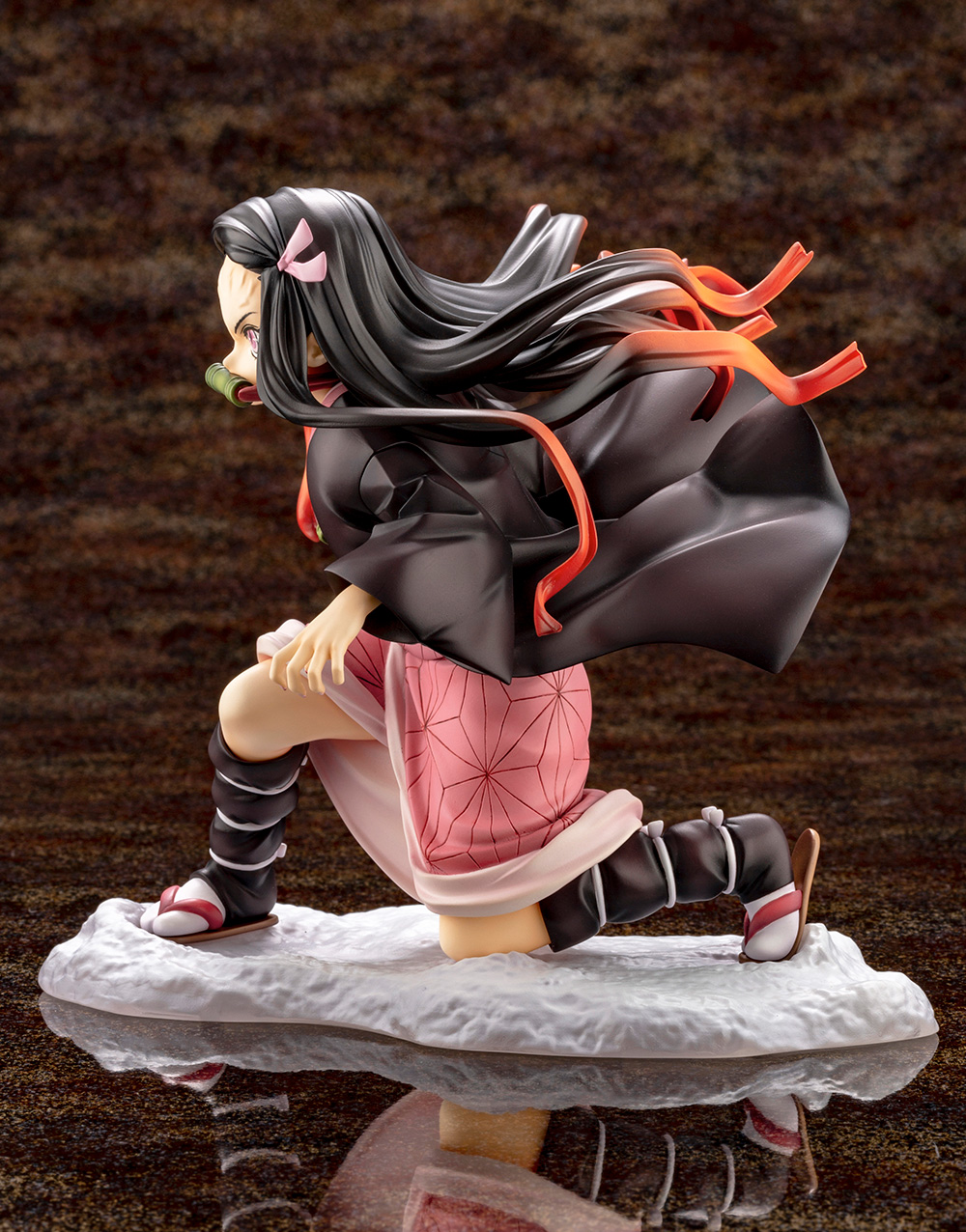 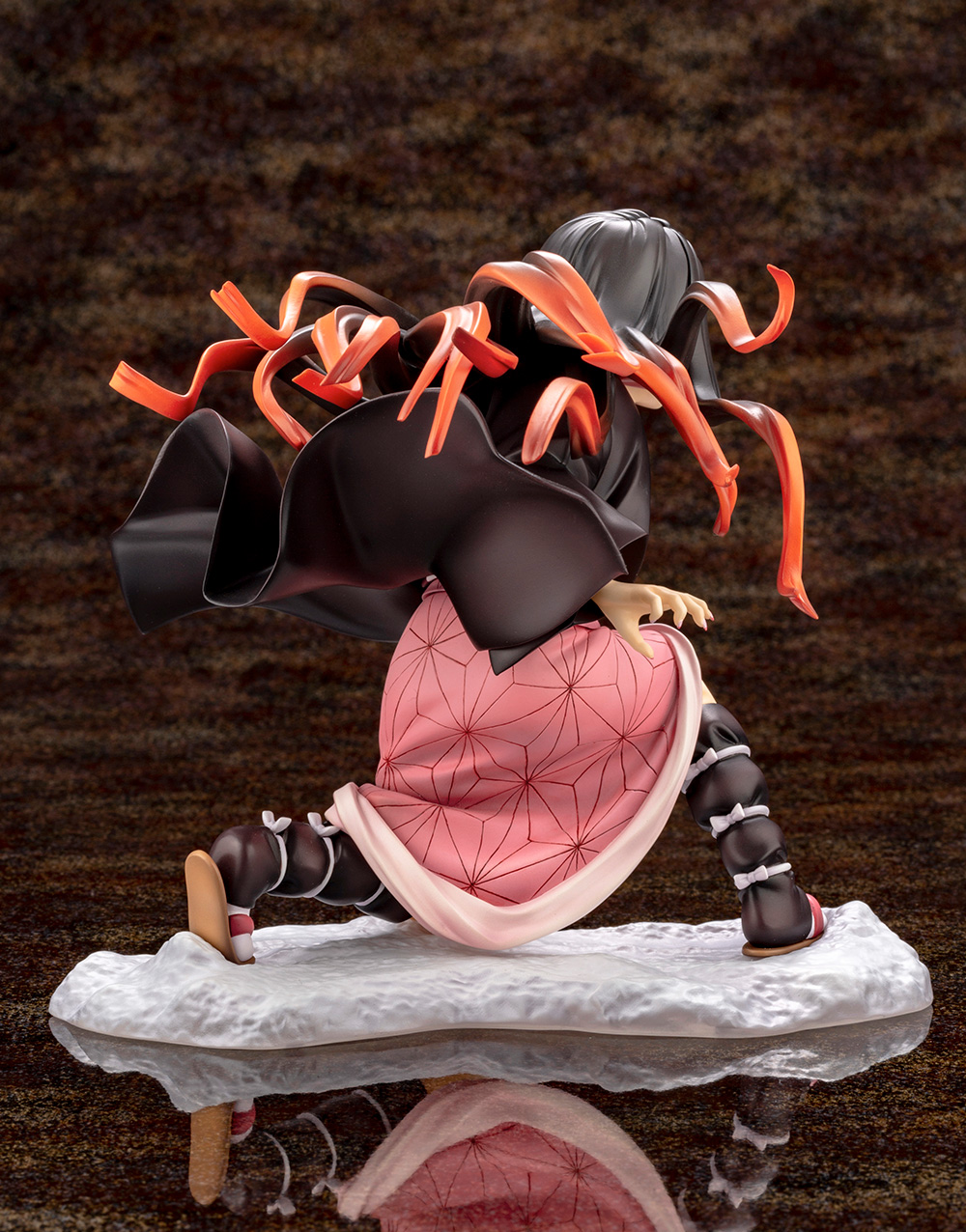 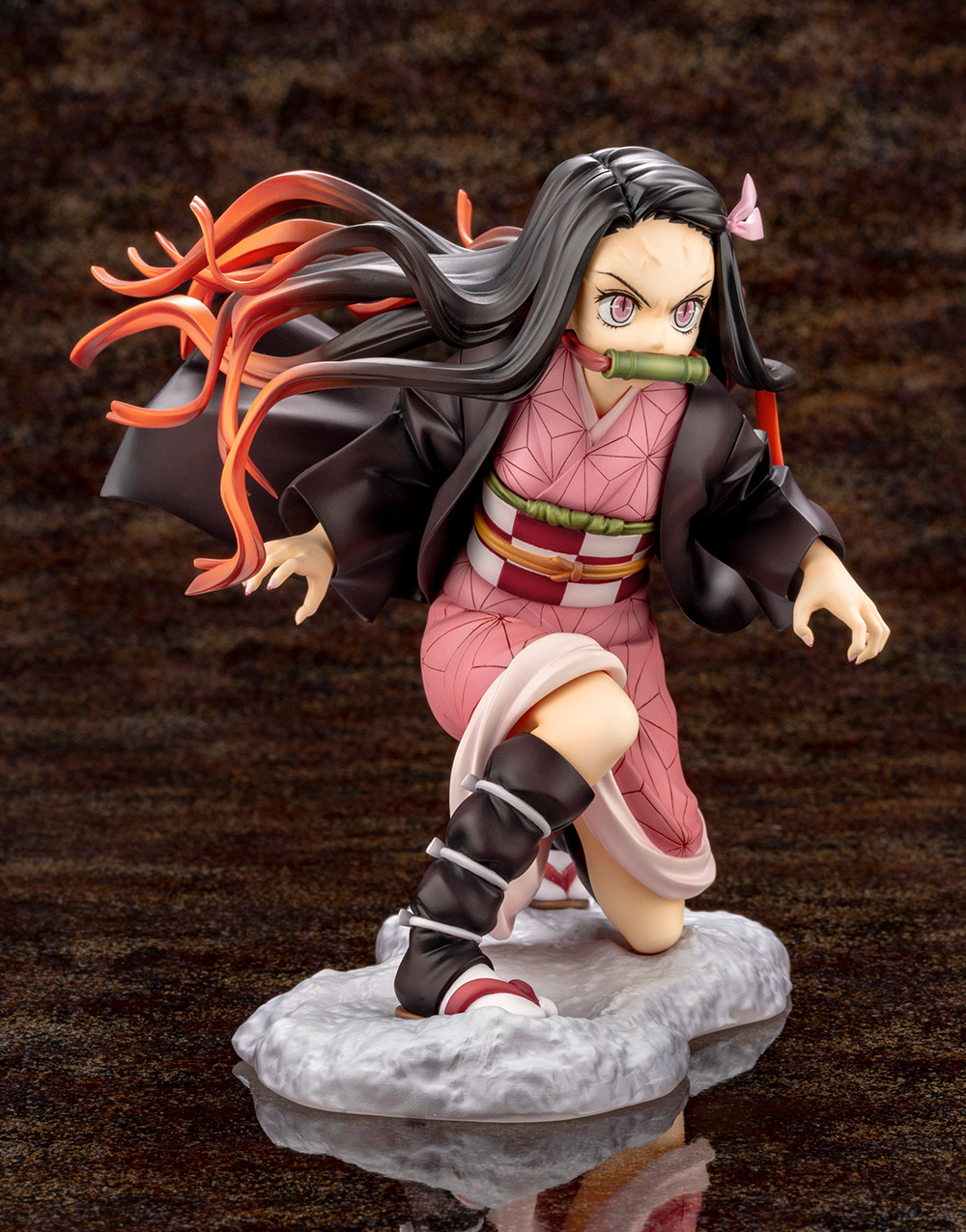 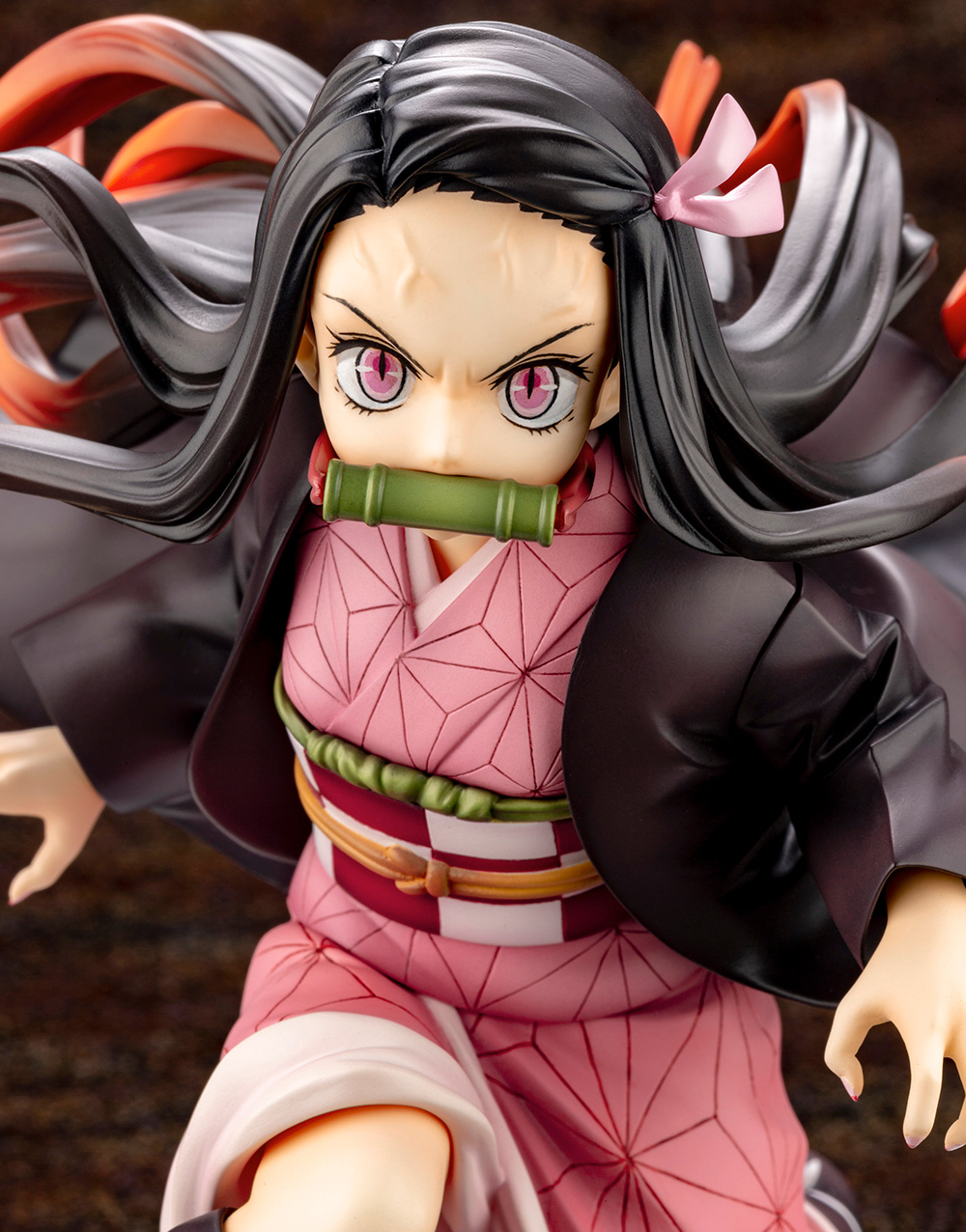 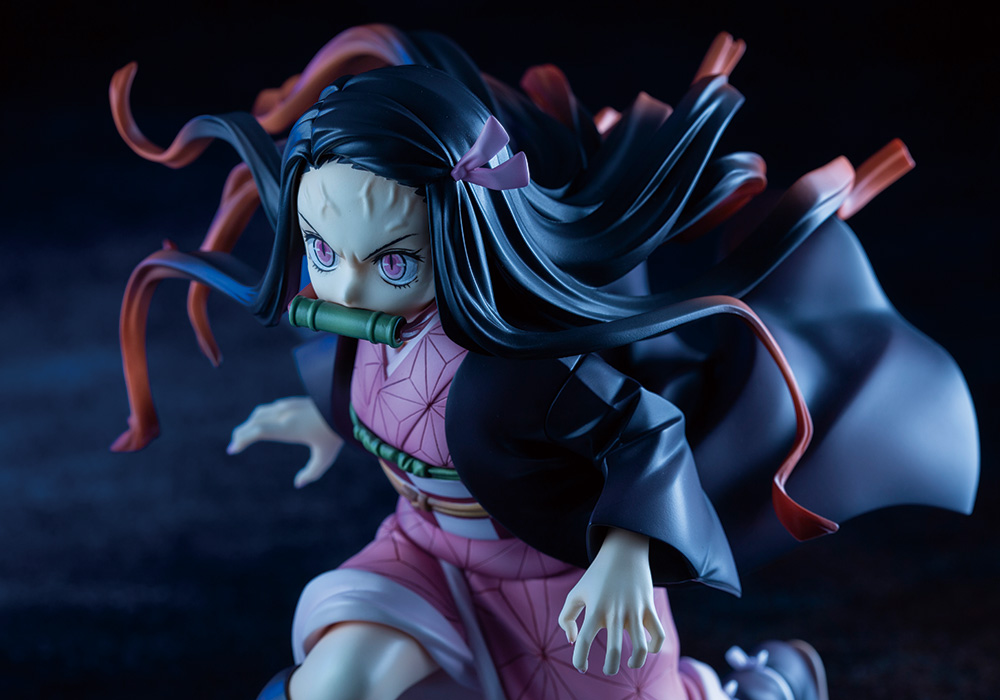 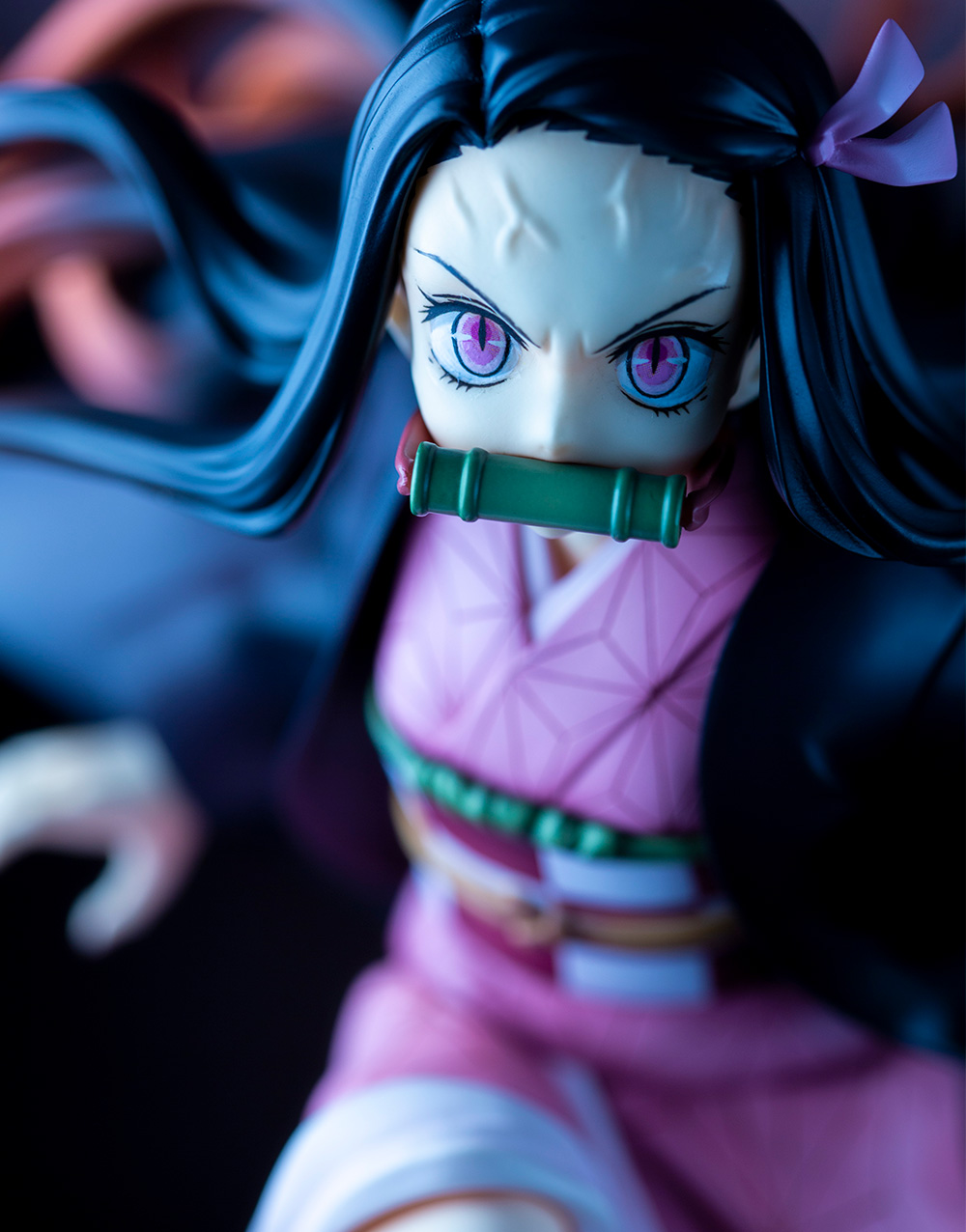 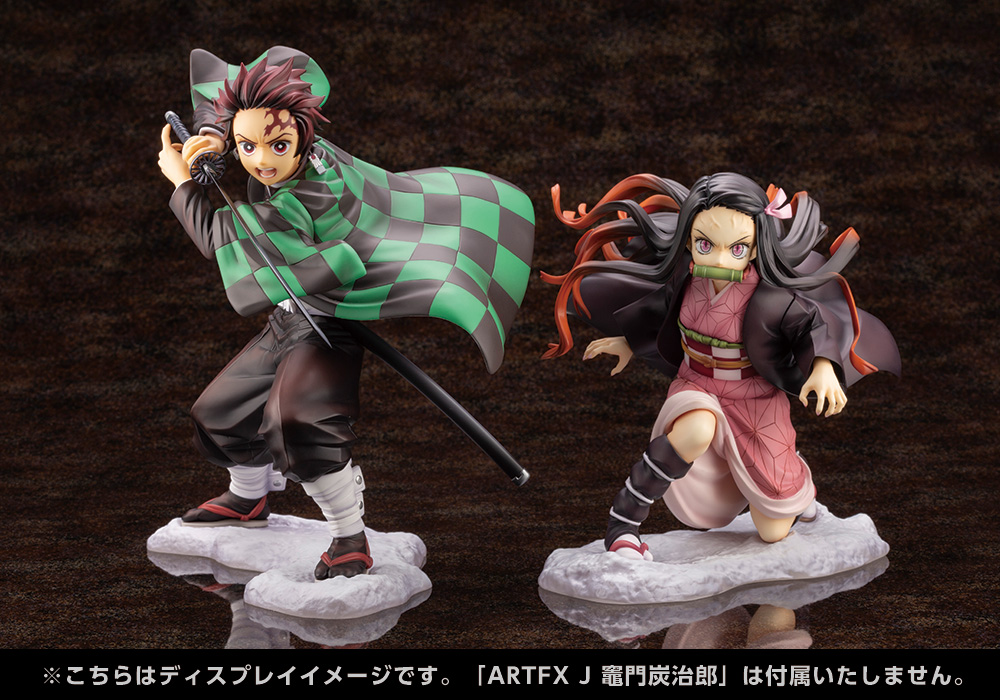 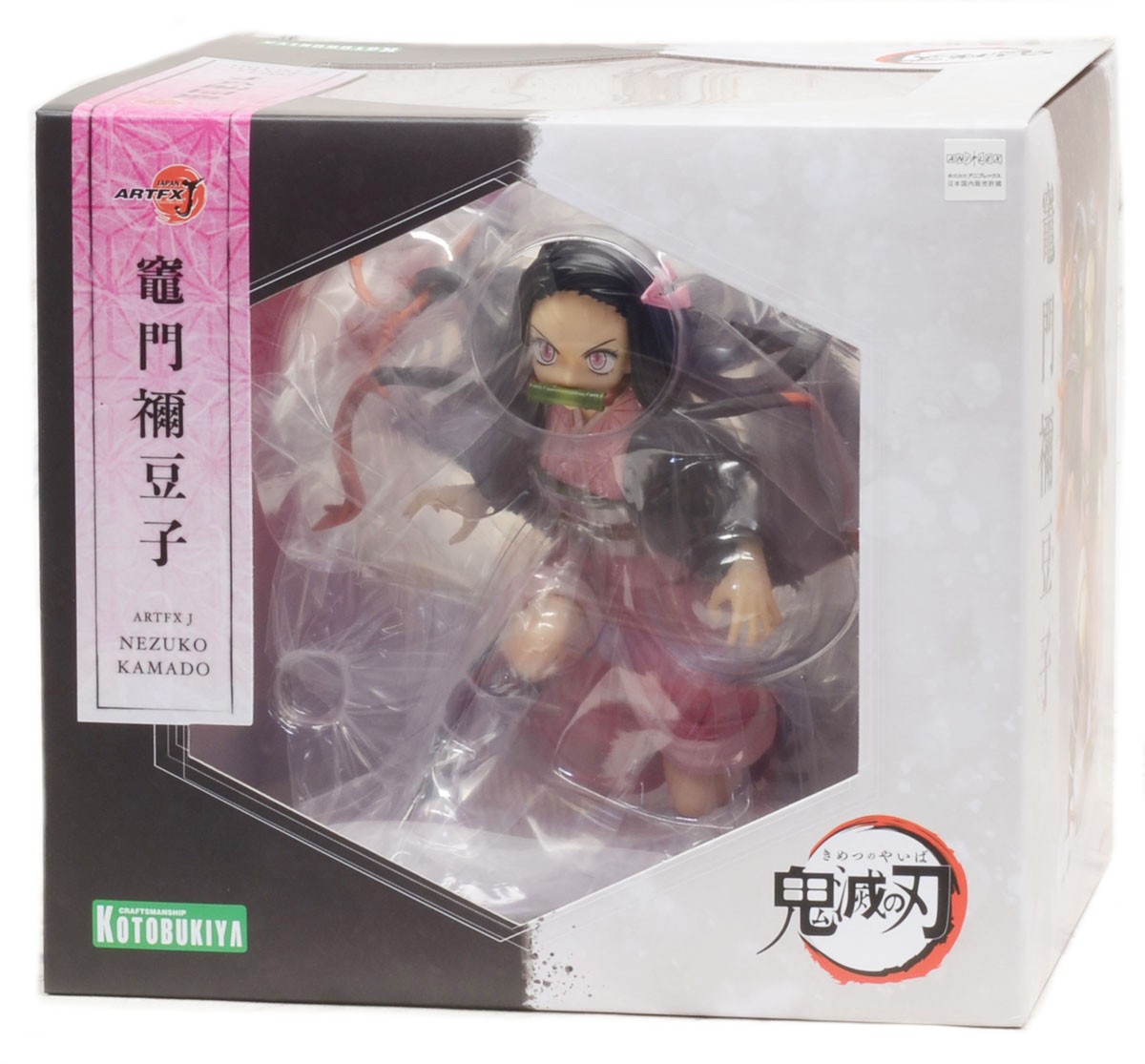 The girl who was turned into a Demon by Muzan Kibutsuji, Nezuko Kamado, will be released by Kotobukiya as a 1/8 scale figure!

From the hit anime, Demon Slayer: Kimetsu no Yaiba, the main character Tanjiro Kamado’s younger sister, Nezuko Kamado, joins Kotobukiya’s line of scale figures.  Be sure to look at all the details in Nezuko’s sculpt as her hair can be seen fluttering in the wind.  Line her up next to Tanjiro Kamado and Zenitsu Agatsuma to add the world of Demon Slayer: Kimetsu no Yaiba to your collection!