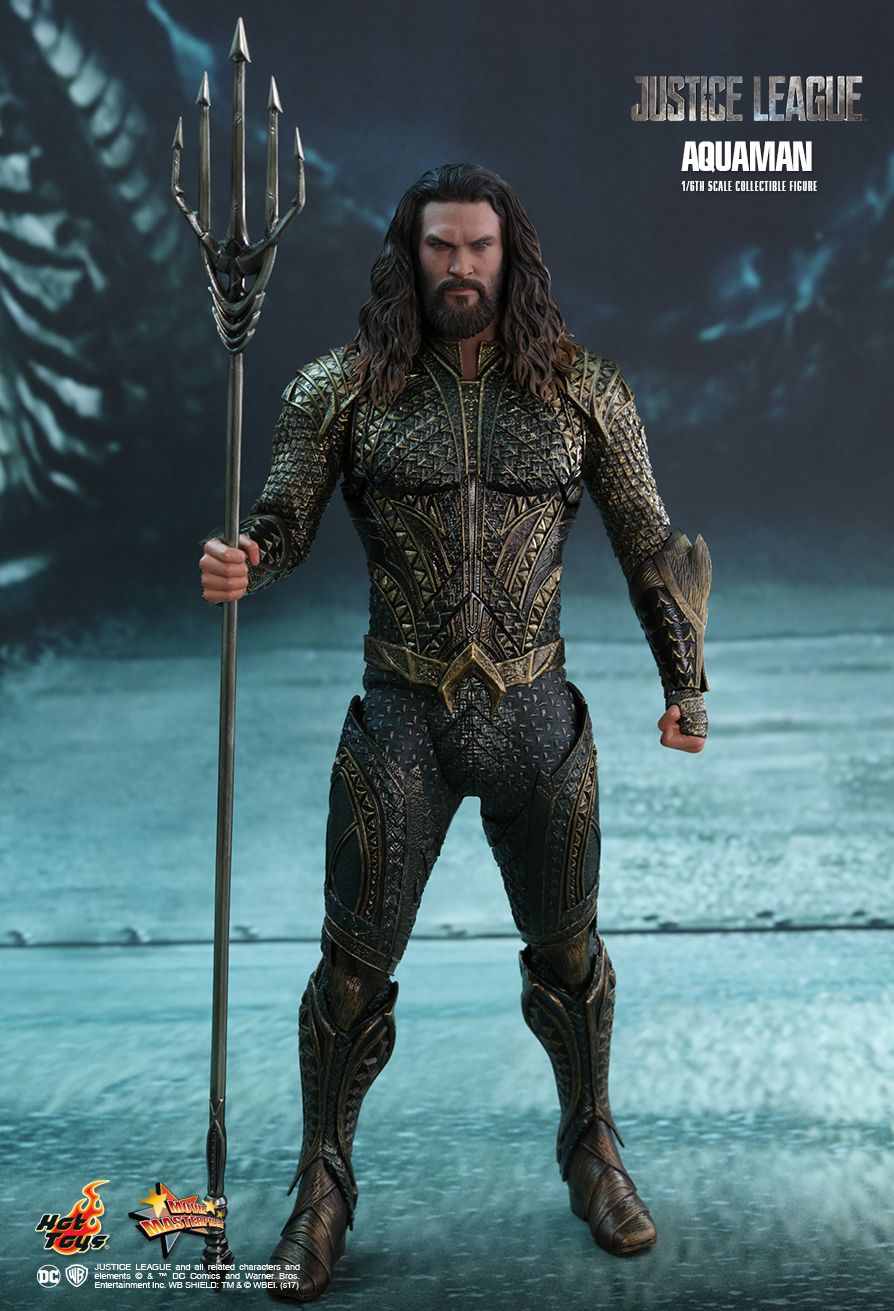 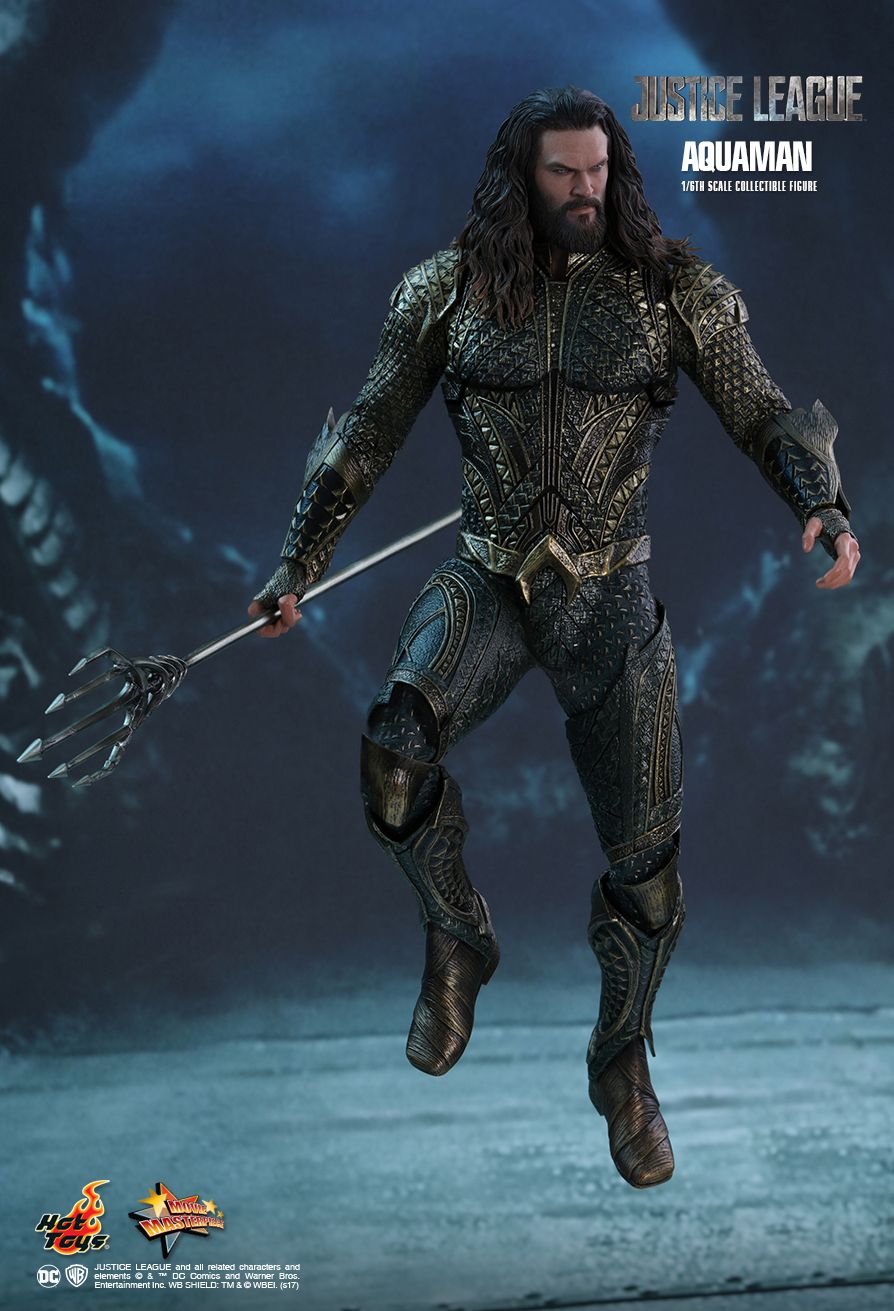 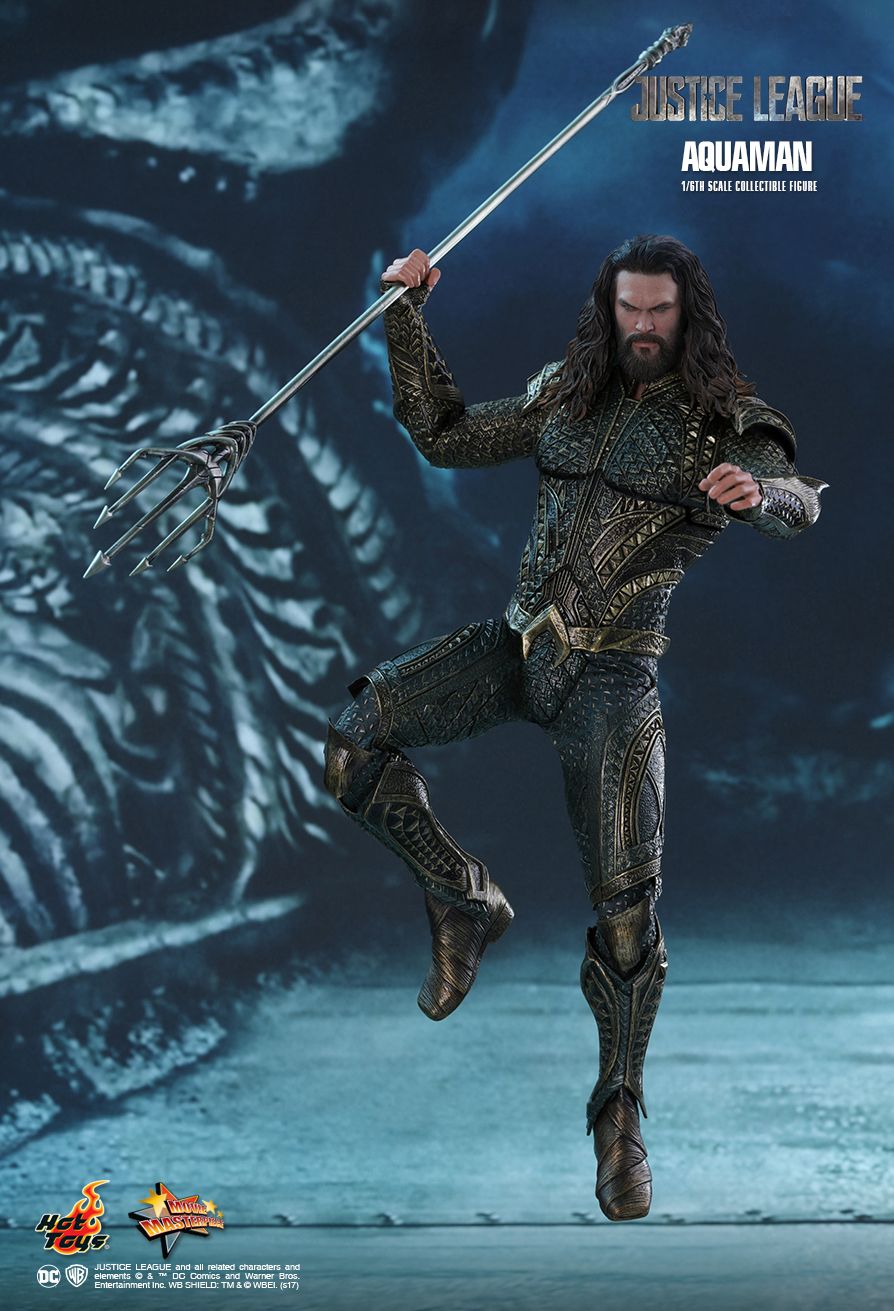 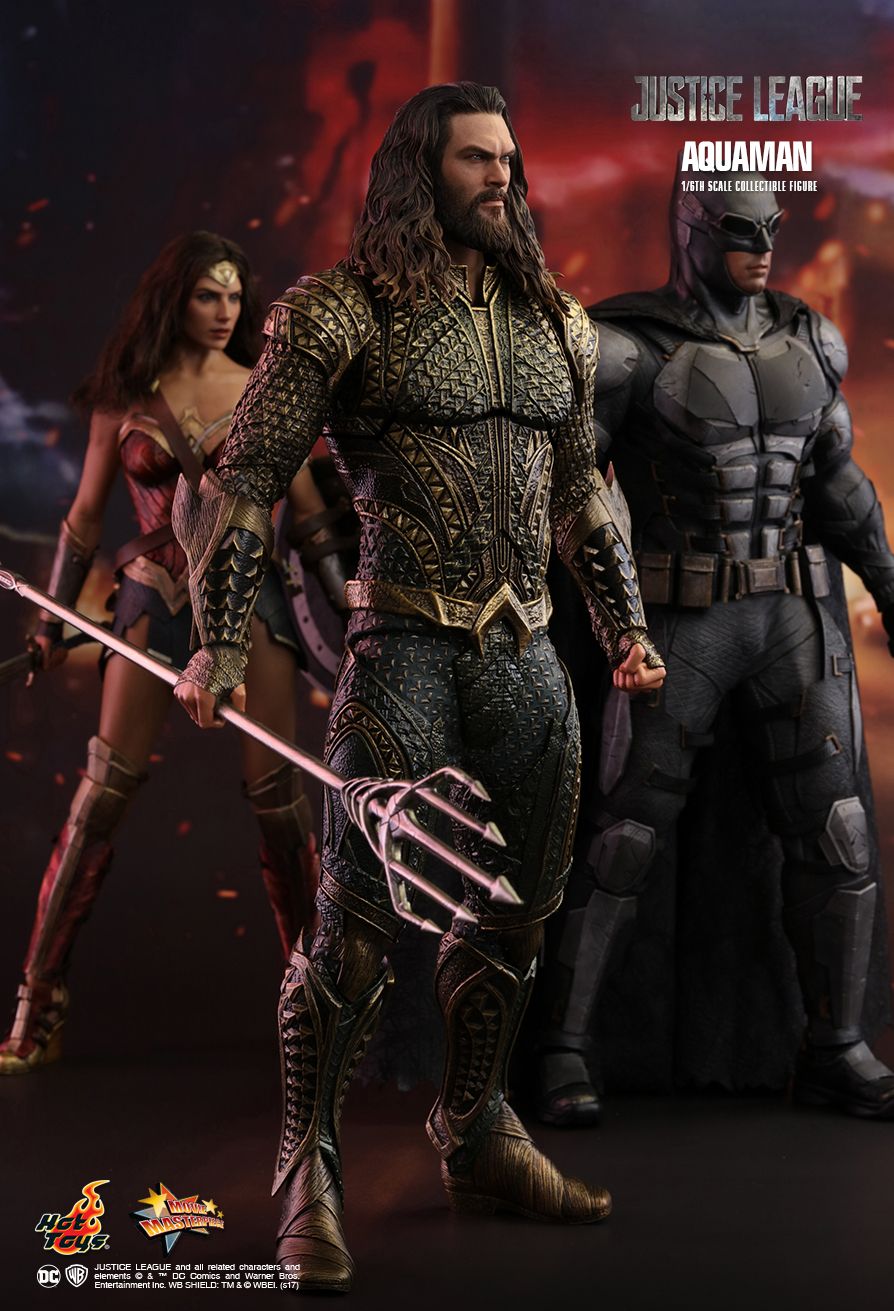 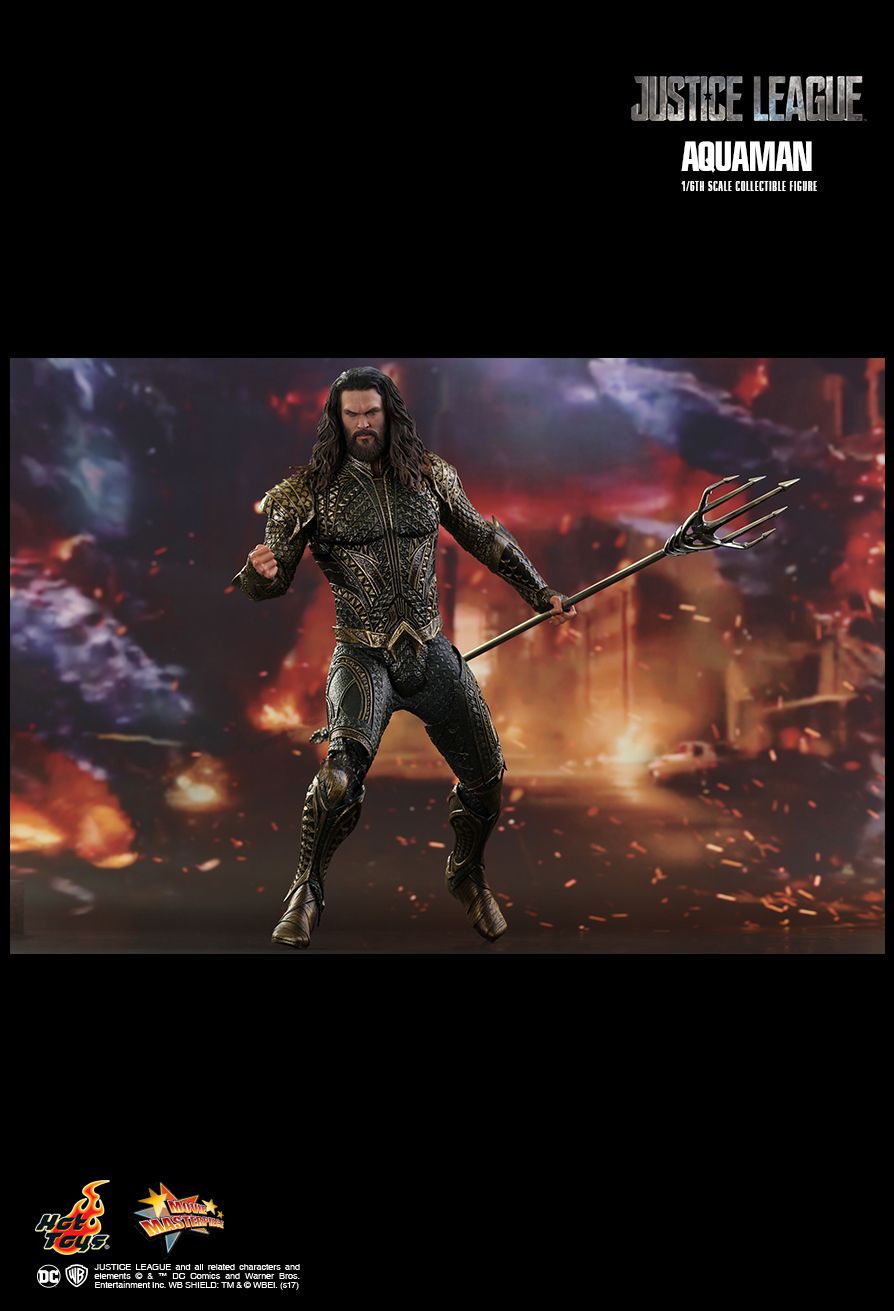 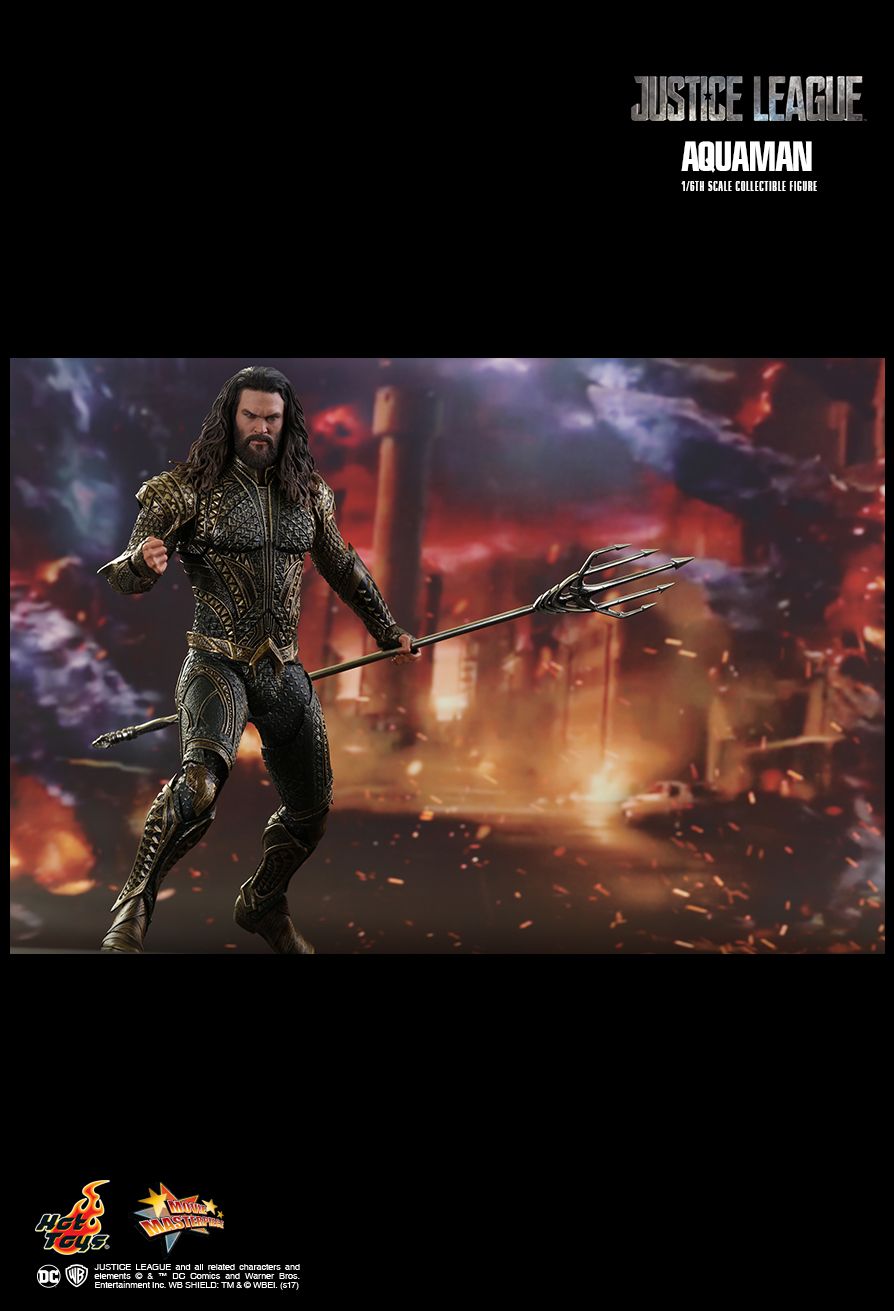 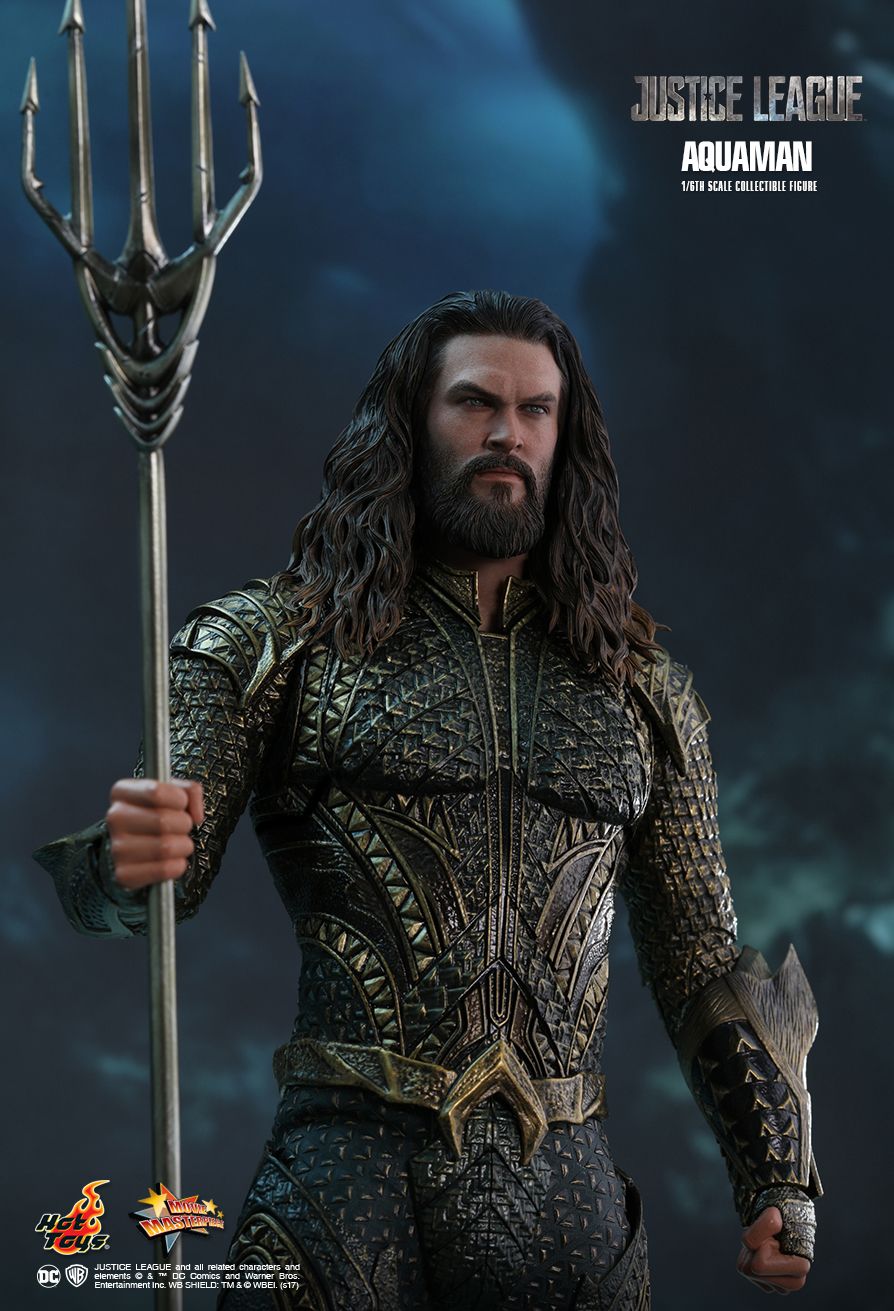 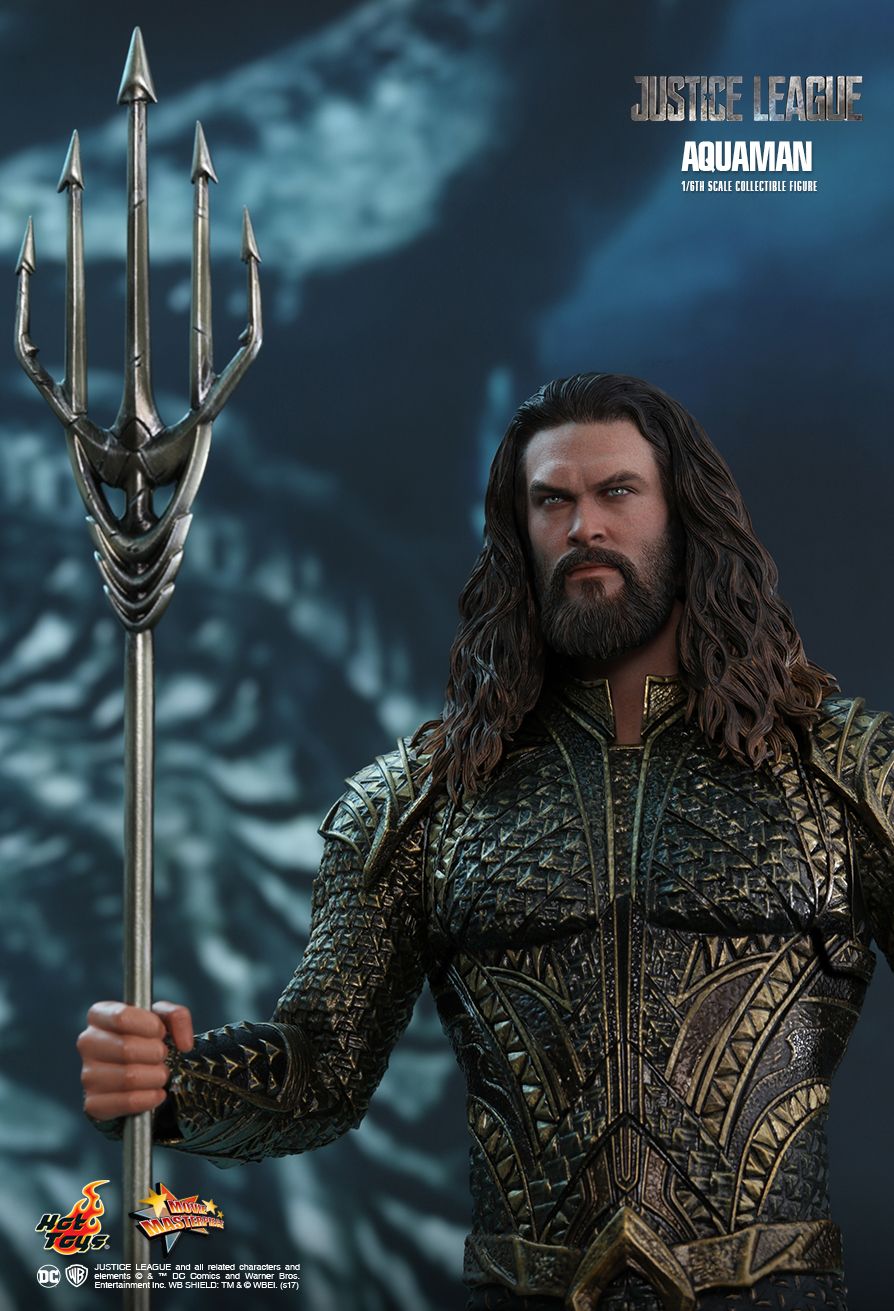 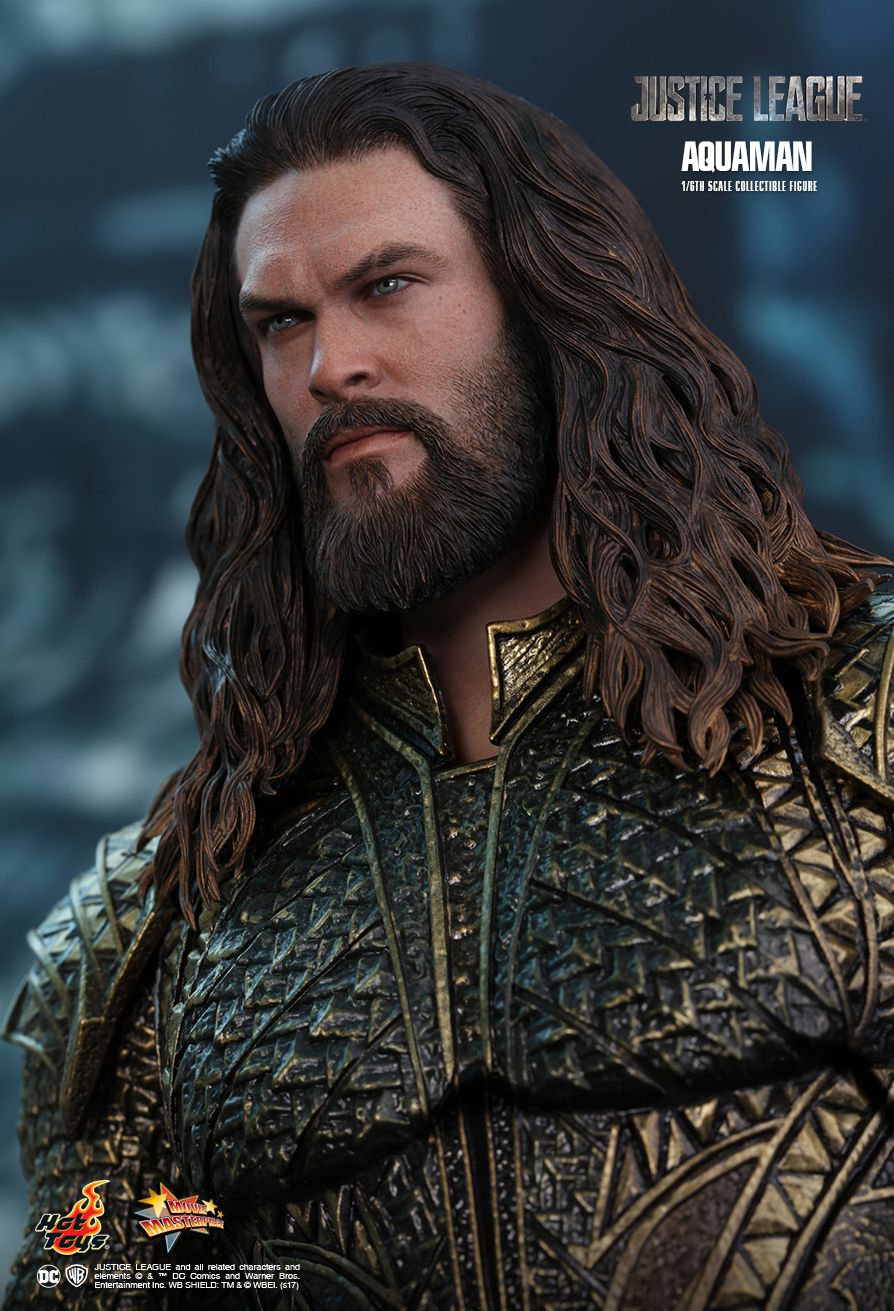 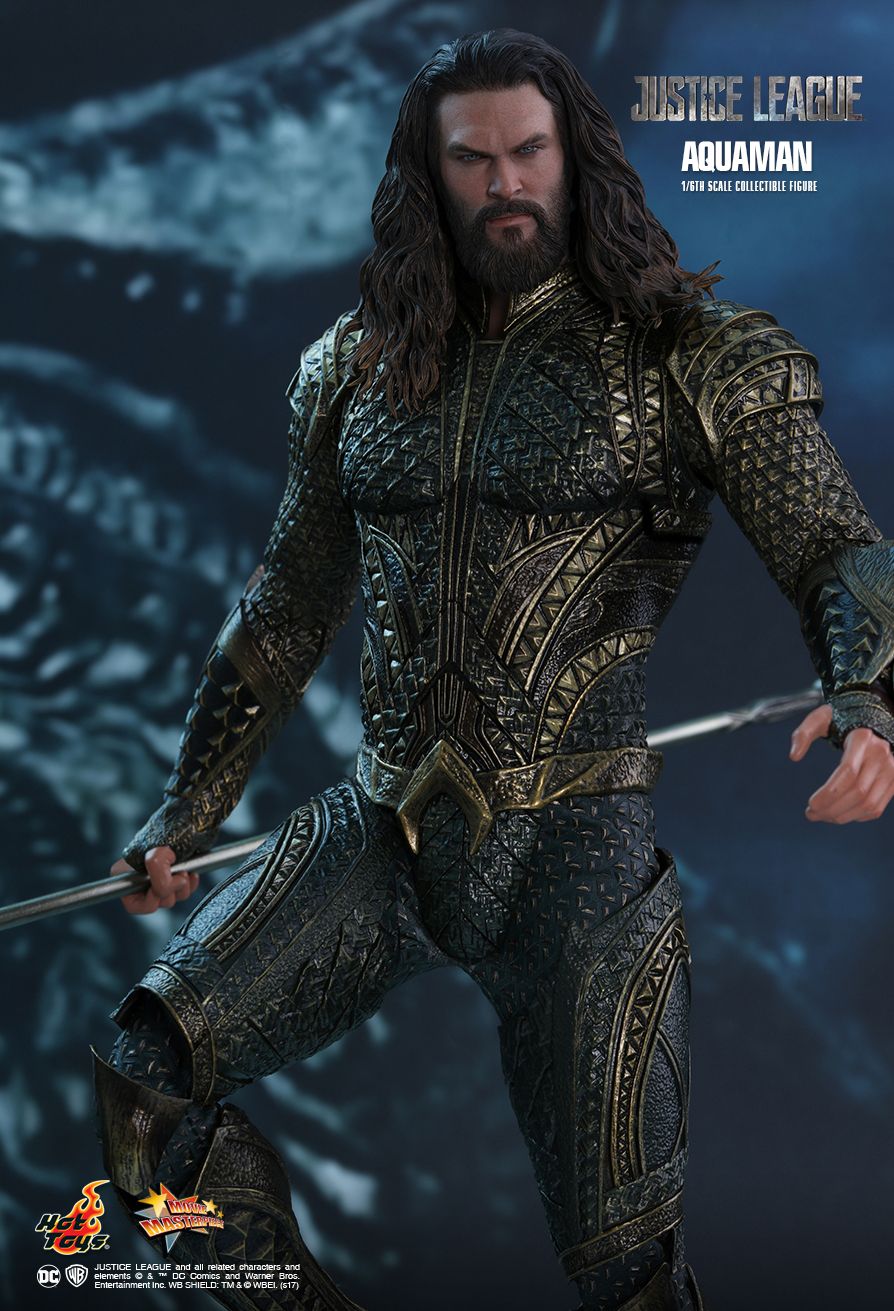 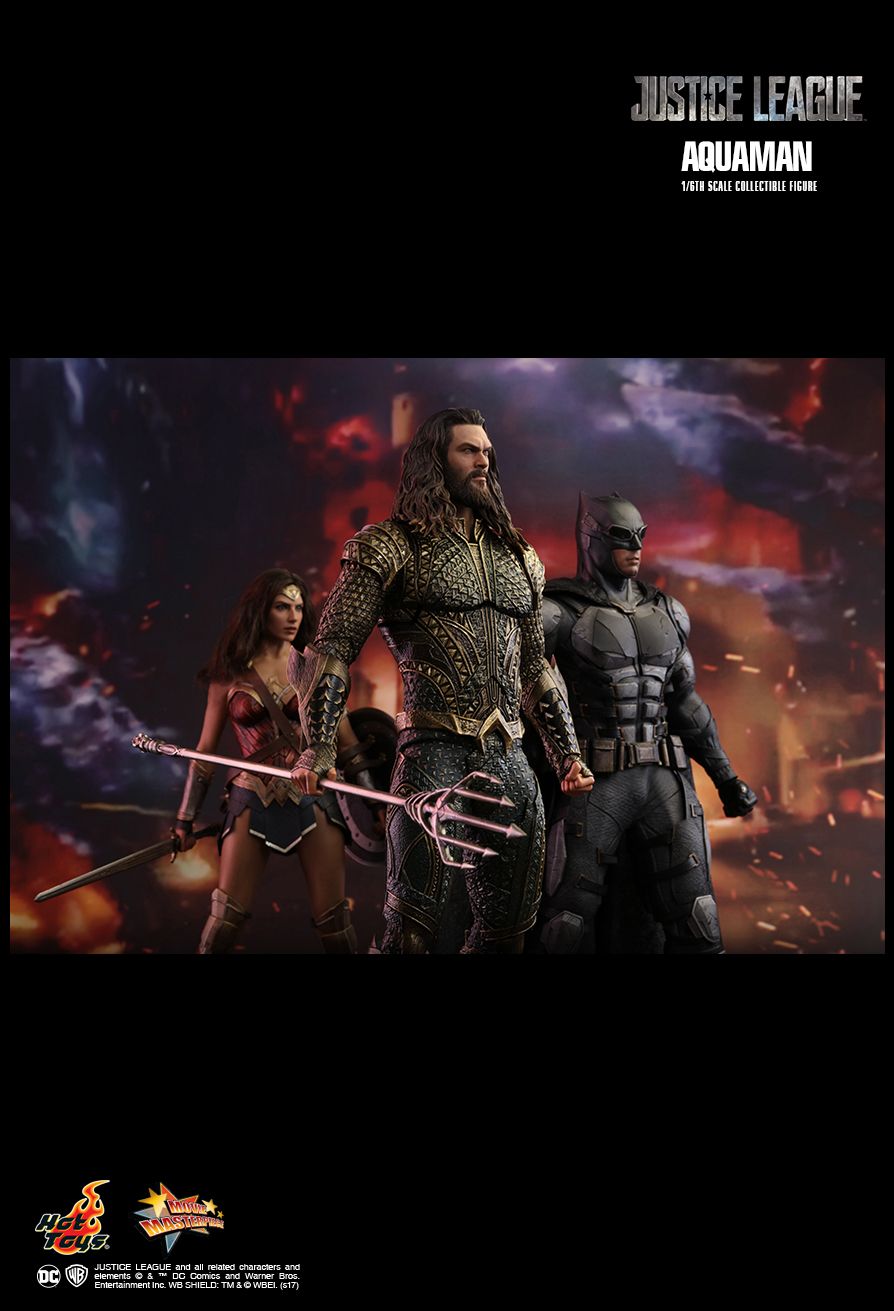 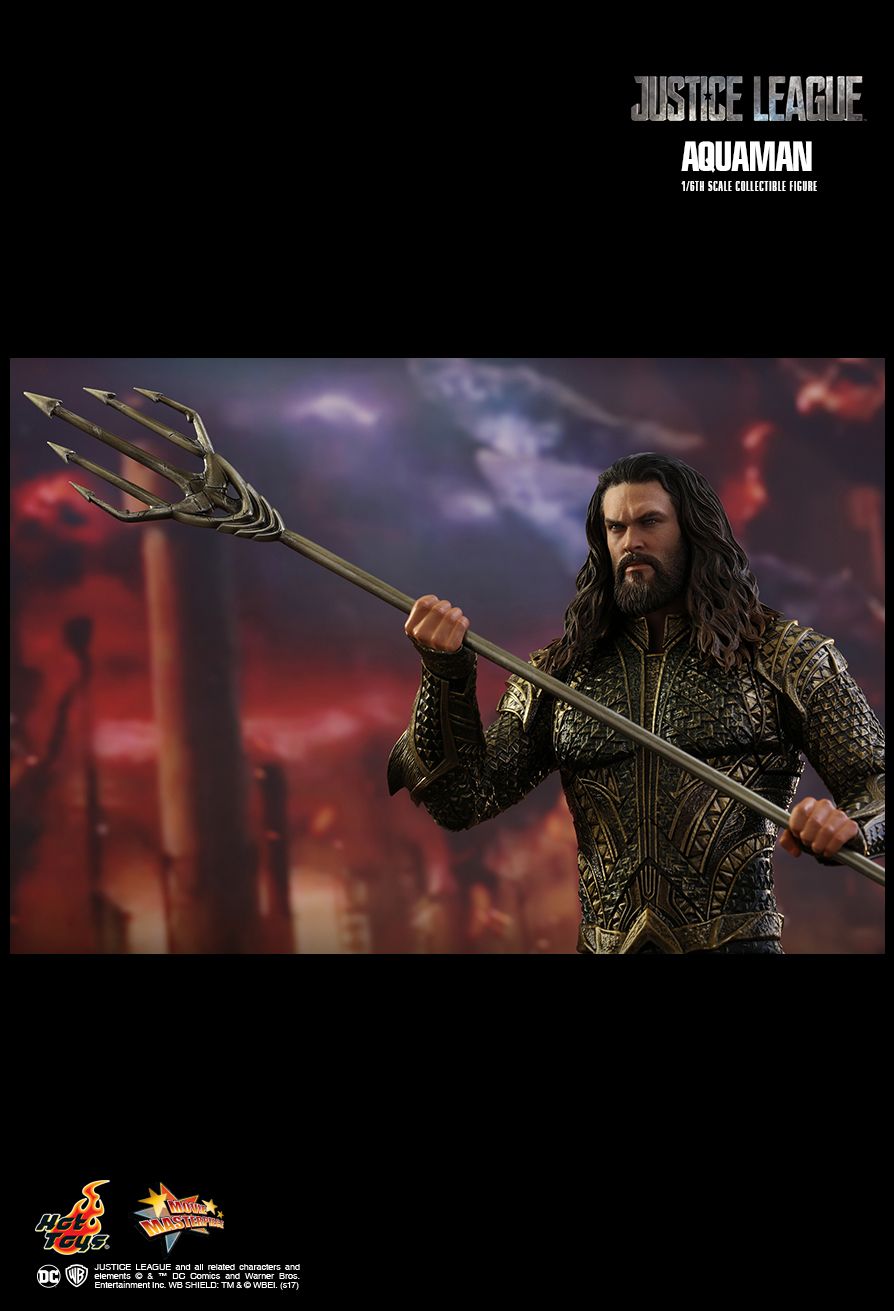 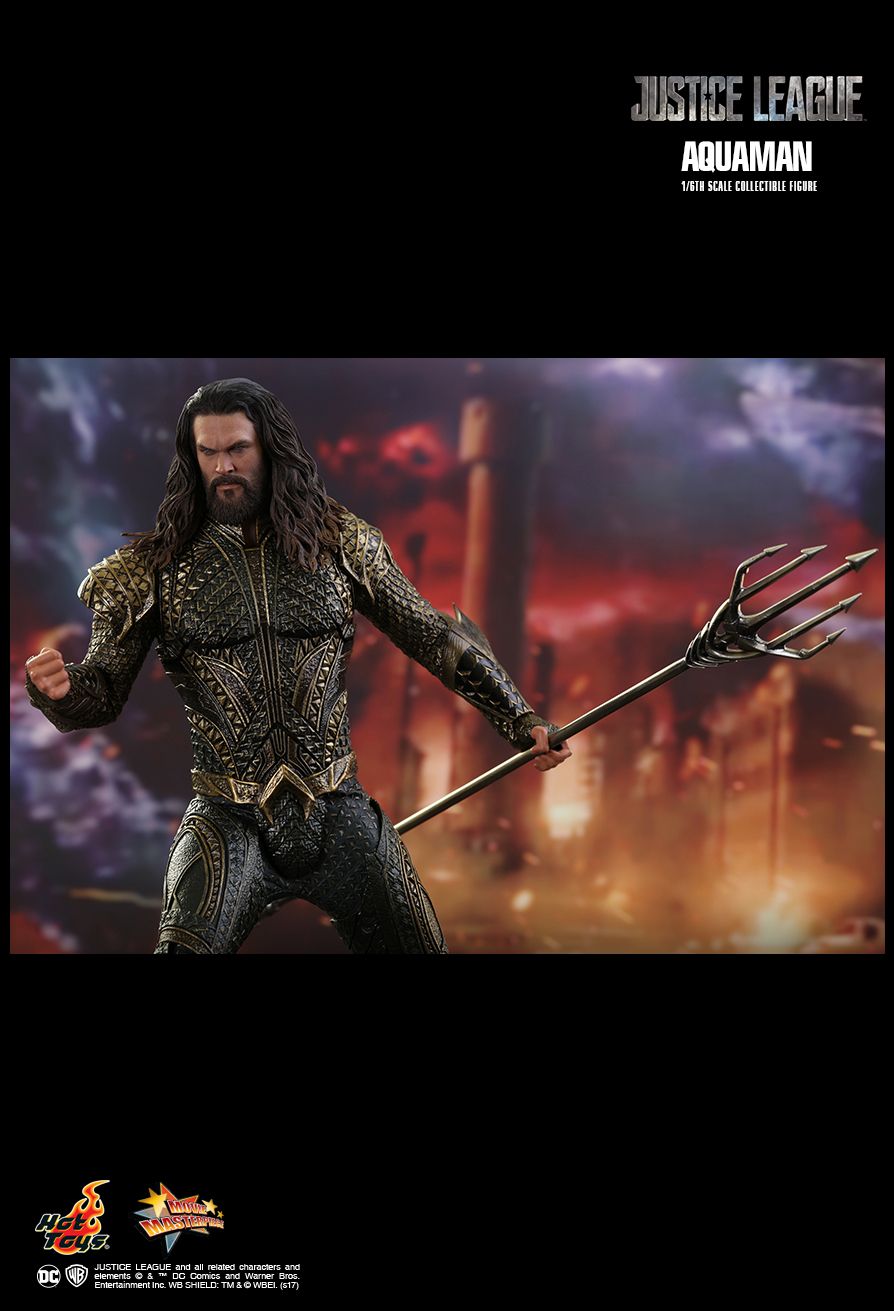 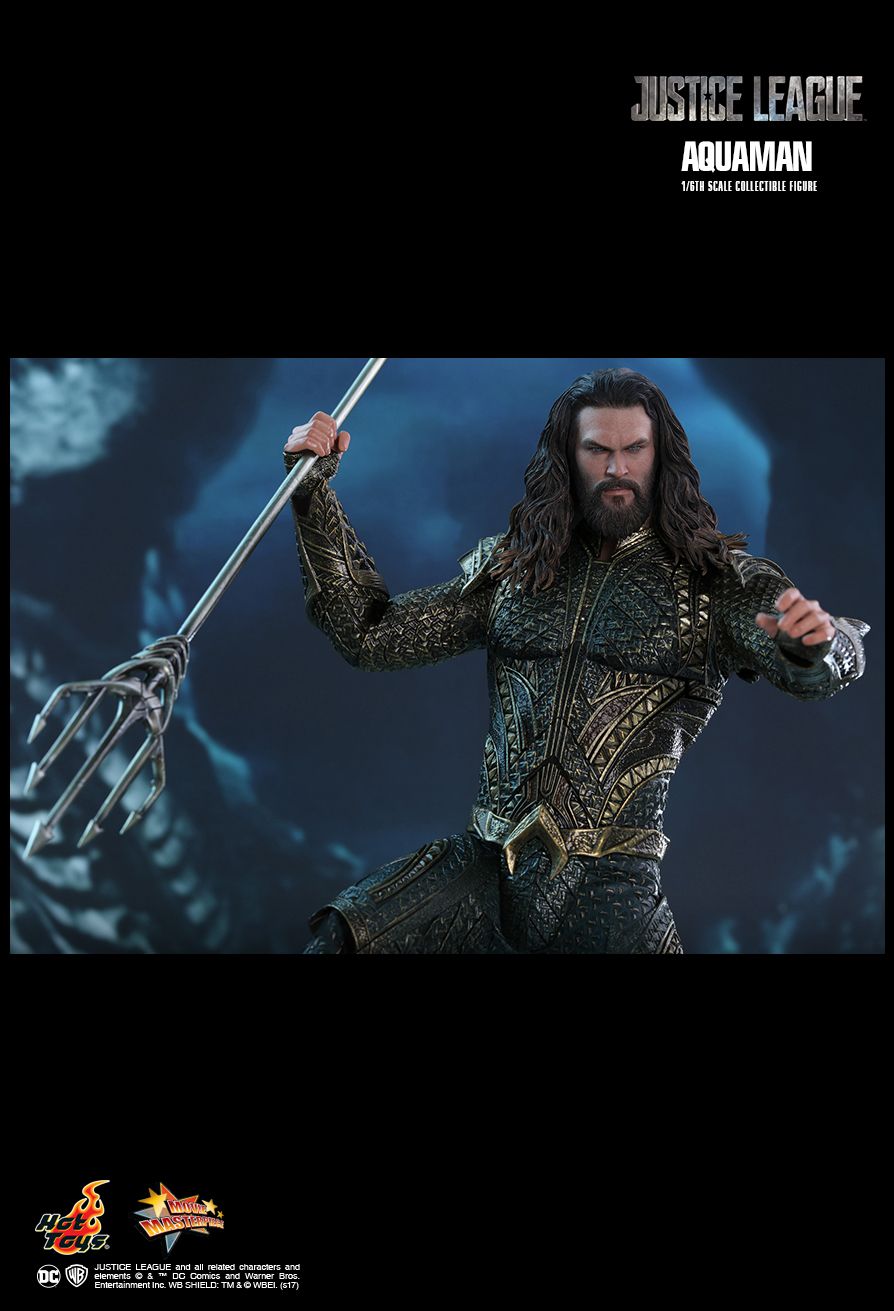 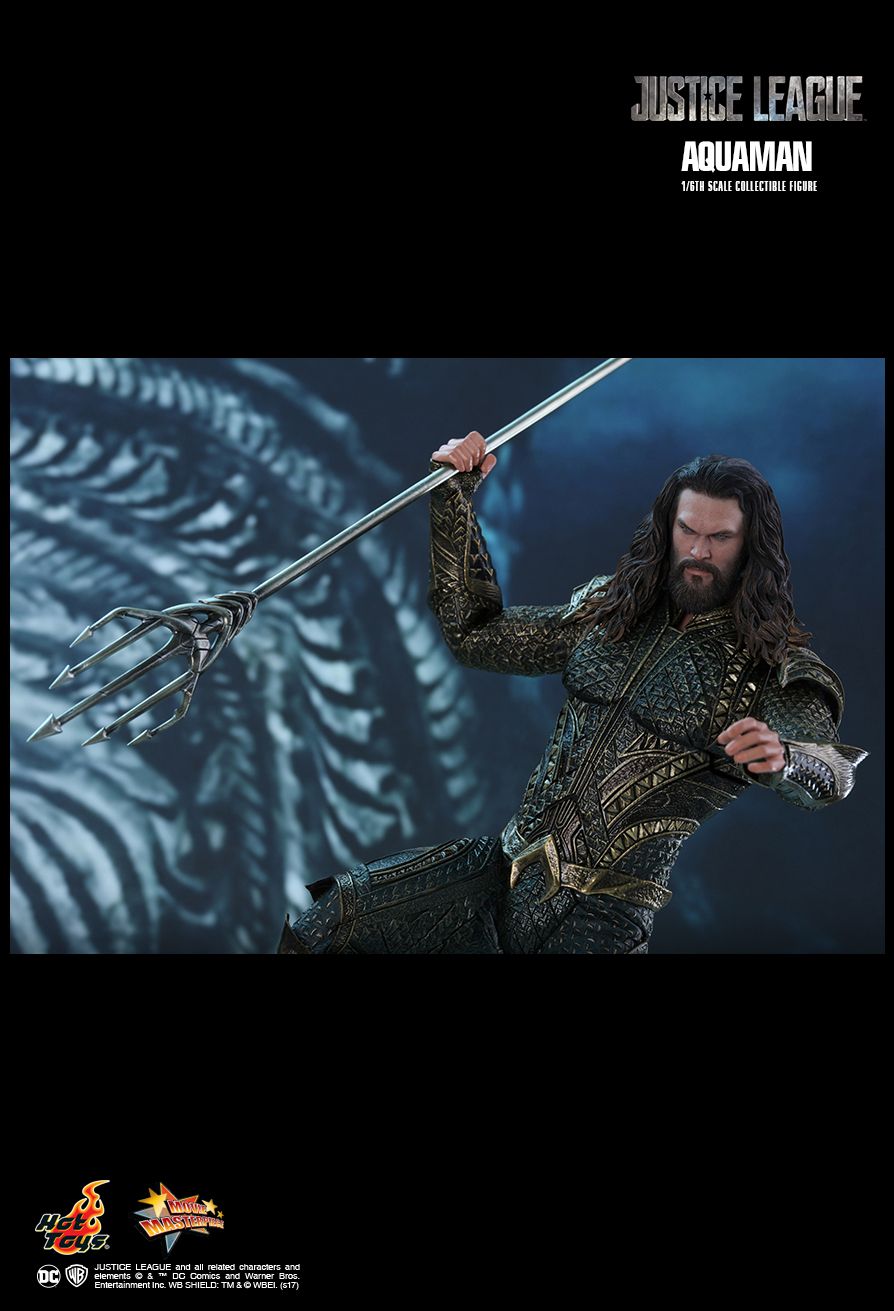 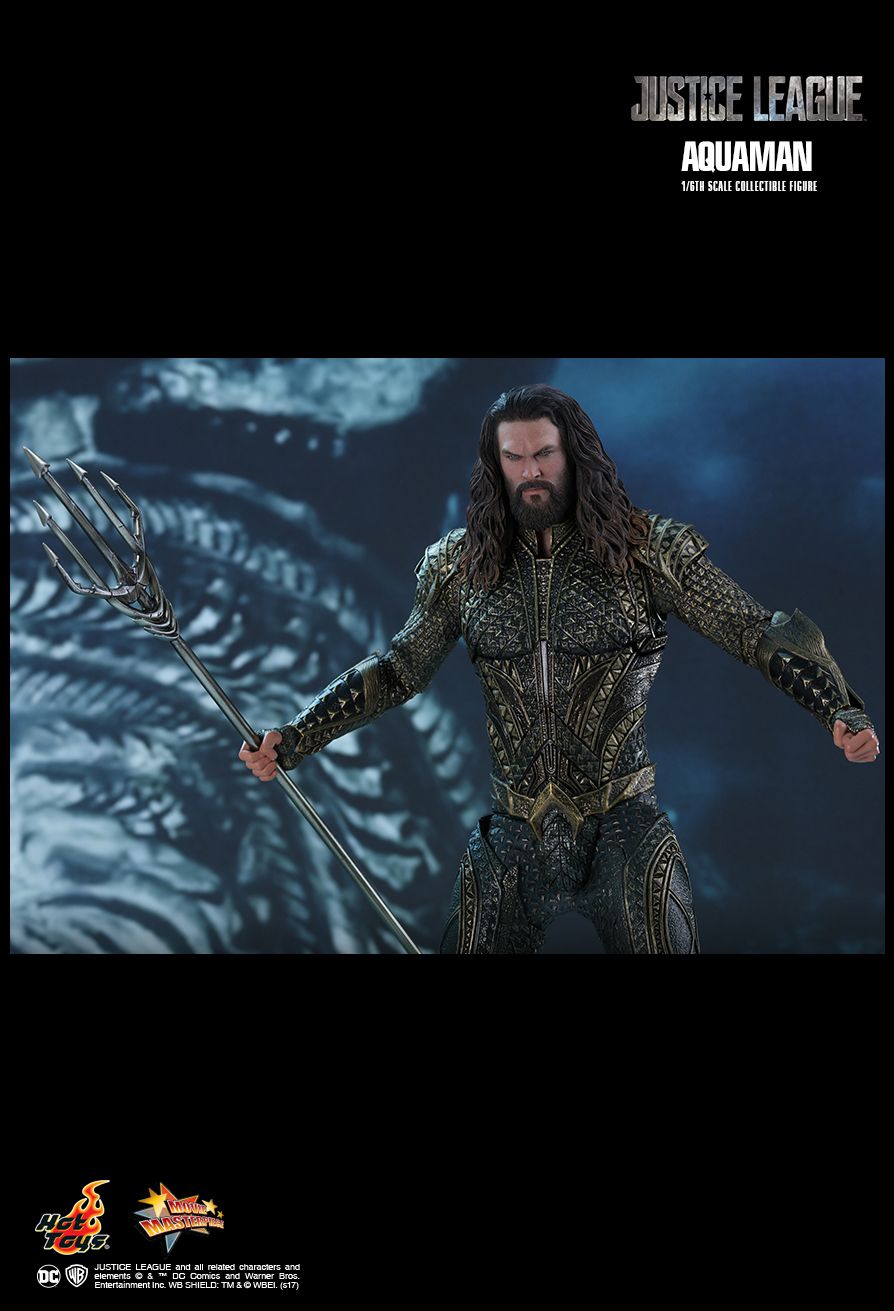 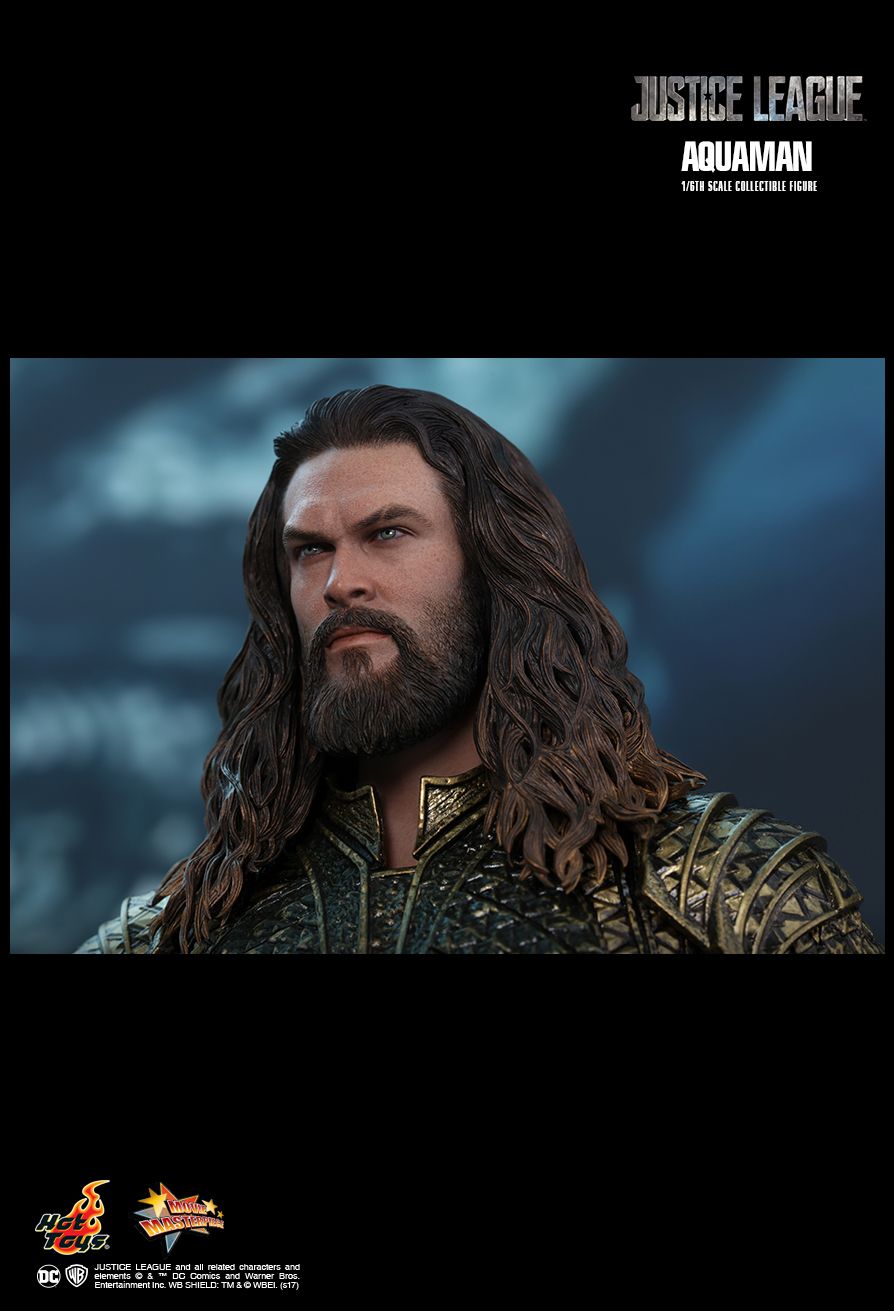 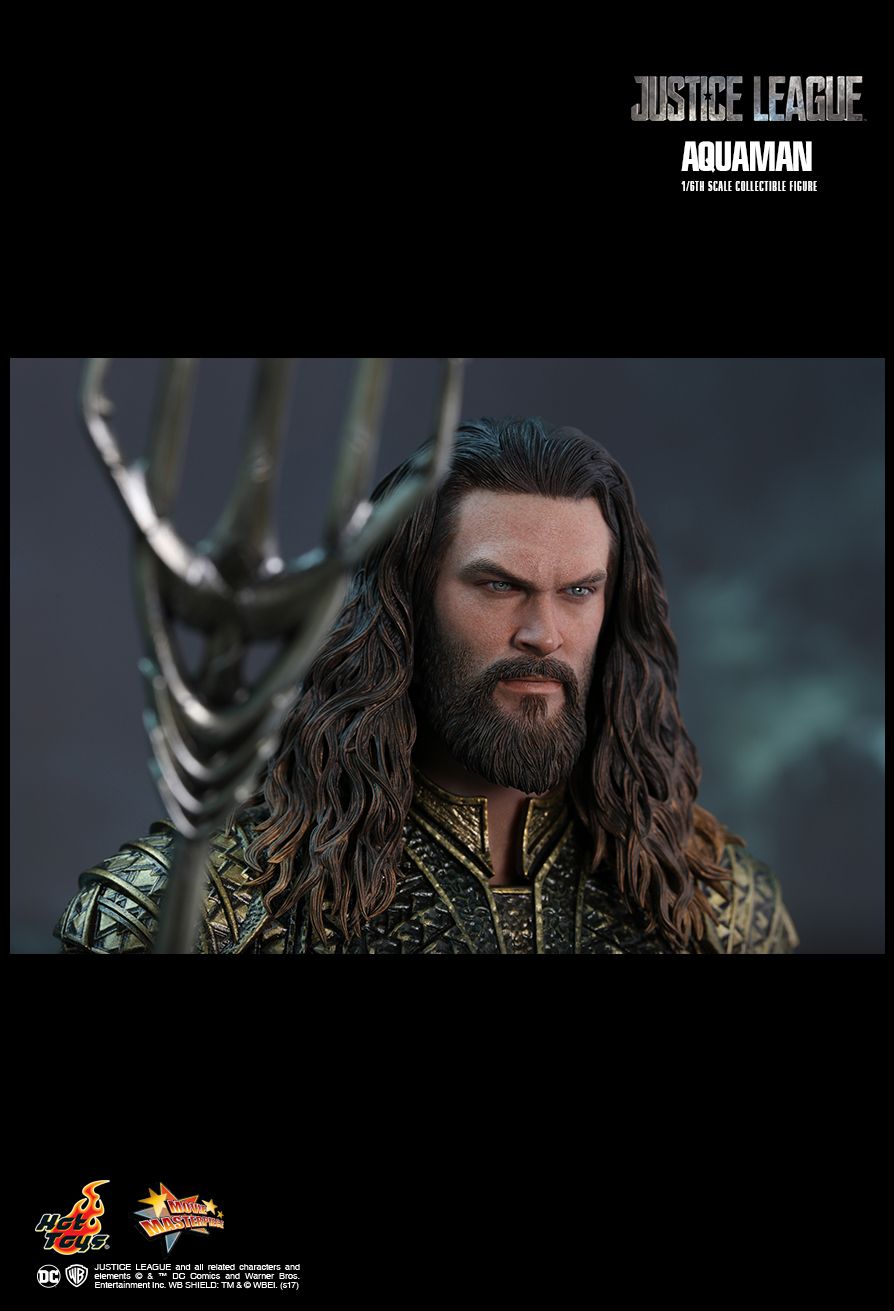 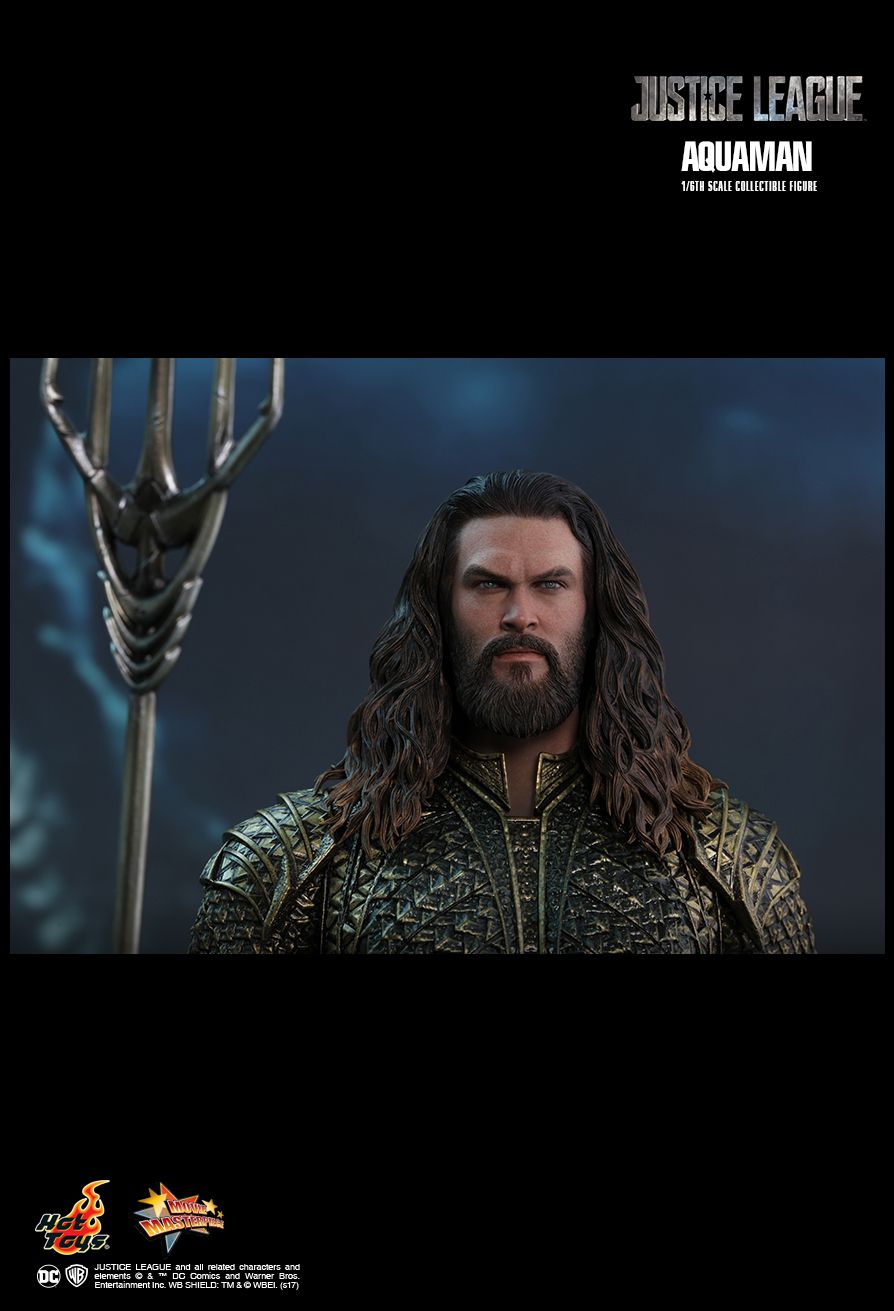 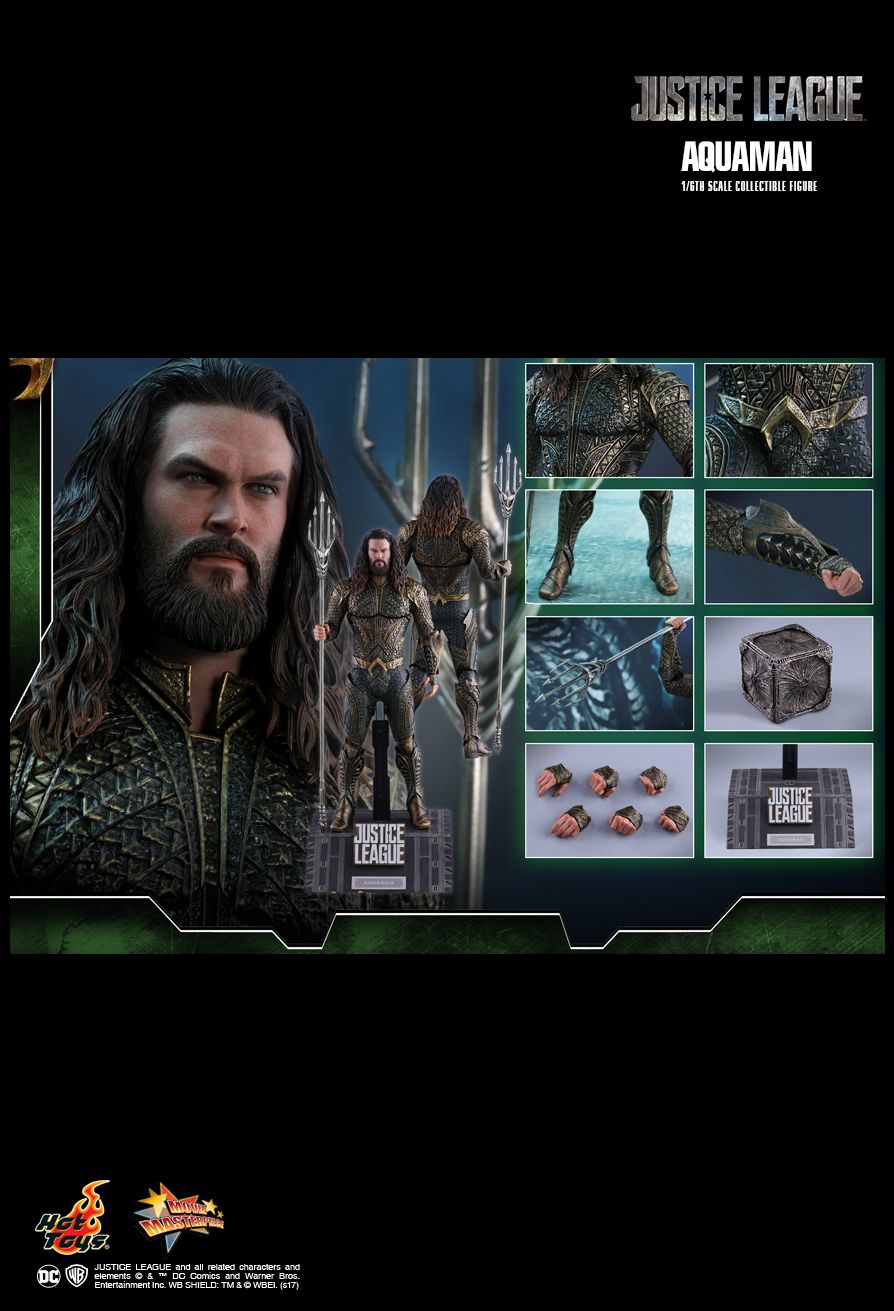 Quickly gaining a buzz with the release of the latest trailer, DC Comics' forthcoming blockbuster Justice League is hitting the screen in about a month. Aquaman the heir of the Throne of Atlantis, has made a brief appearance in Batman v Superman: Dawn of Justice, who has the incredible superpower to command all sea life. Now, making an official debut in Justice League, Aquaman is recruited by Bruce Wayne and Diana Prince as one of the key members of the unprecedented league to save the planet and fight against a new villain.

Revealing one of the most mysterious characters in the DC Extended Universe, Sideshow and Hot Toys are thrilled to introduce the Aquaman Sixth Scale Figure as a new addition to the Justice League lineup!