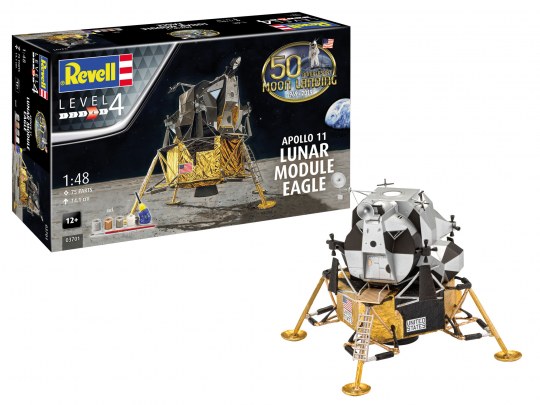 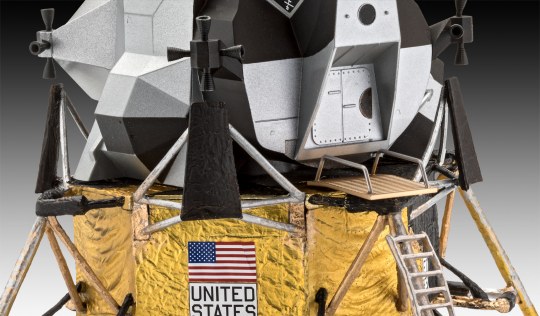 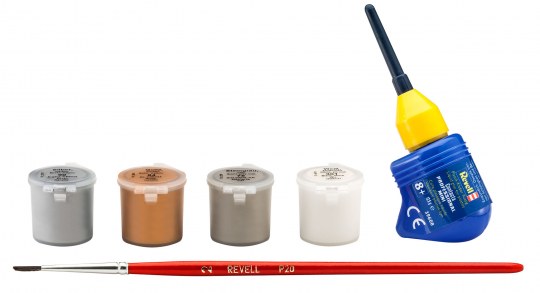 "Houston, this is Tranquility Base. The eagle has landed." With these words the world heard that man had finally reached the moon. The Apollo 11 lunar module "Eagle" landed on July 20, 1969 and became the first dwelling on the moon. Neil Armstrong was the first man to enter the moon.