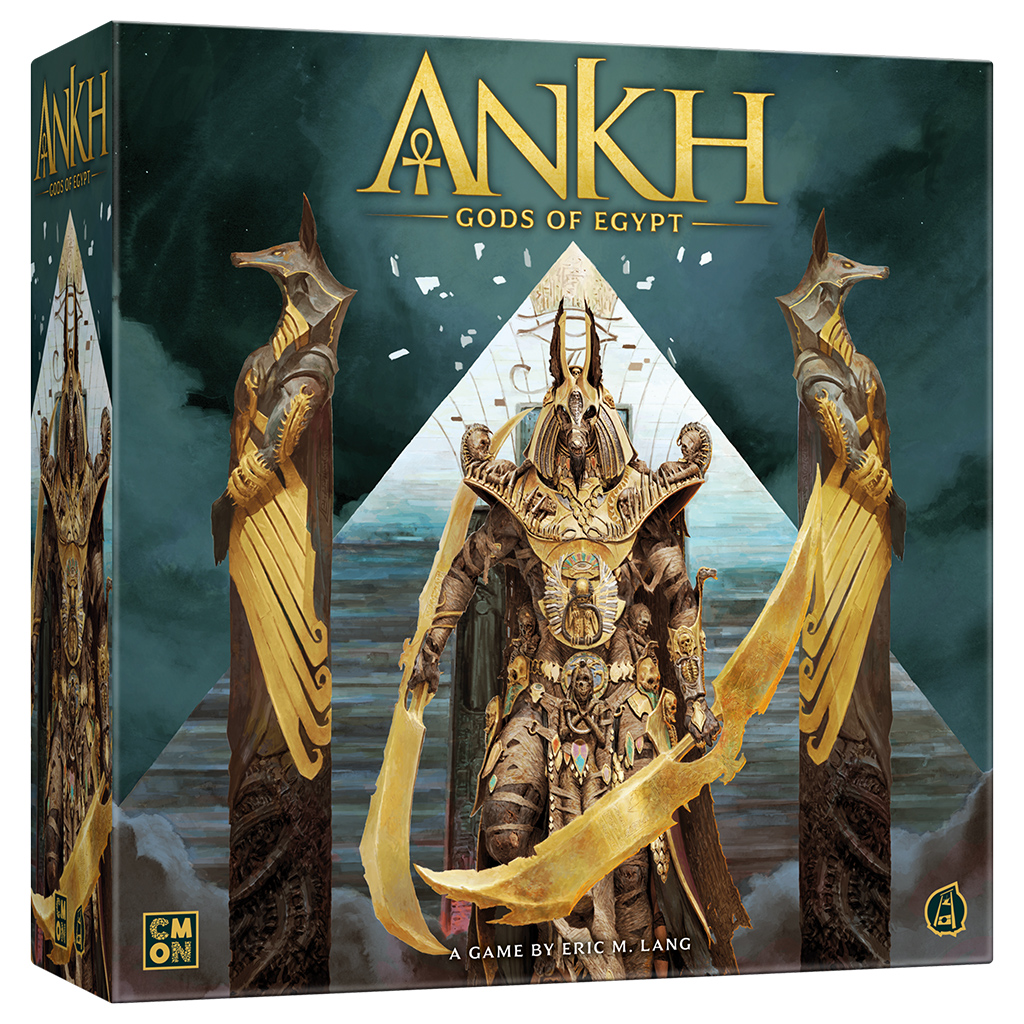 Who Will Be The One God of Egypt?

Ancient Egyptians worshipped many gods, each in control of different aspects of everyday life. However, times are changing and the population has begun worshipping a smaller and smaller number, melding different gods together and focusing their admiration to only a few. As this continues, they head towards a monotheistic society. The gods, sensing what is happening, are fighting among themselves to become the one god that the populace gives their adoration. One will be worshipped. The others will be forgotten.

In Ankh, players take on the role one of the gods of ancient Egypt. They will compete against one-another for followers. They’ll do this by dedicating monuments to their worship, recruiting great monsters from Egyptian lore to show their power, divide the desert with camel caravan trade routes, and fight one-another for the love of the people. In the end, only one will remain as the one true god of the land.