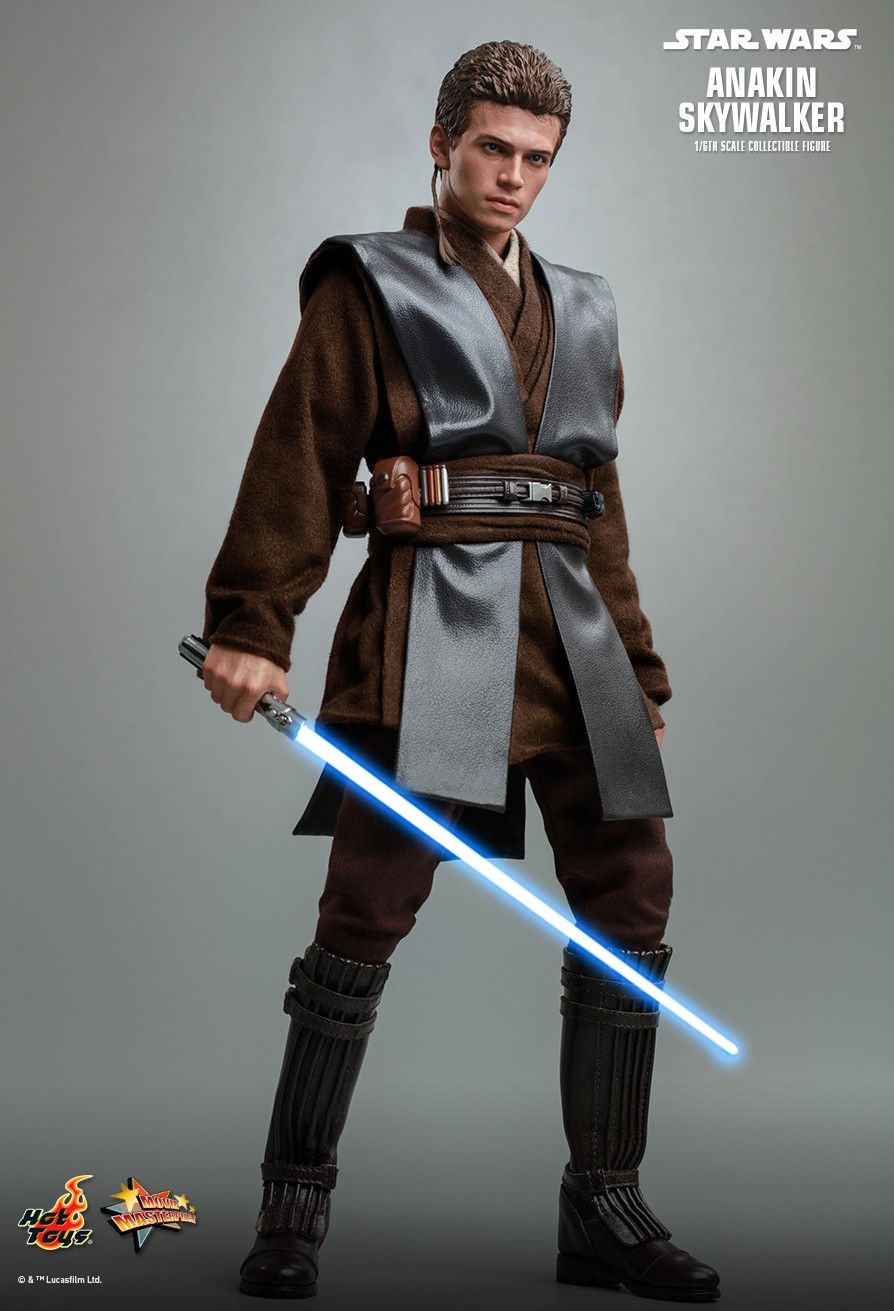 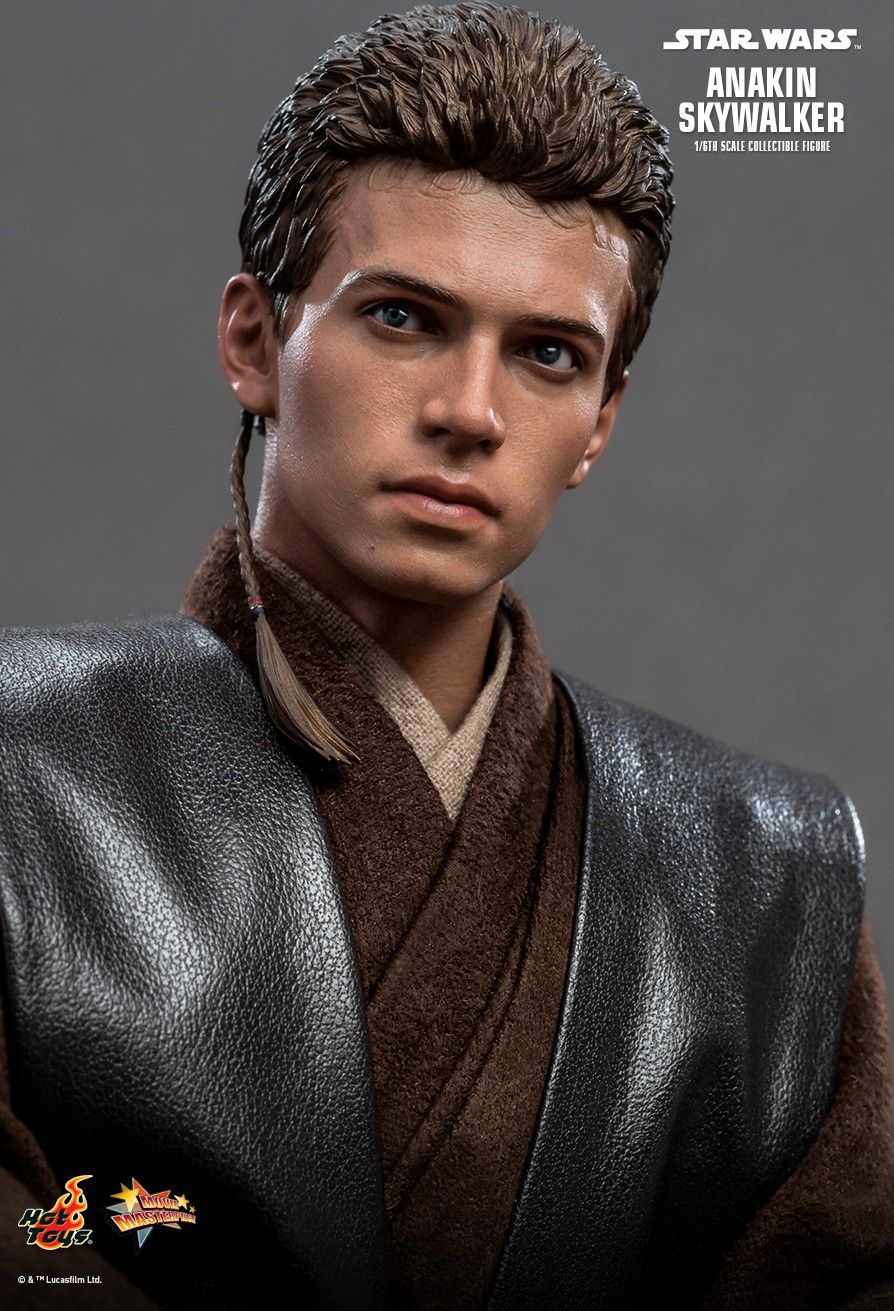 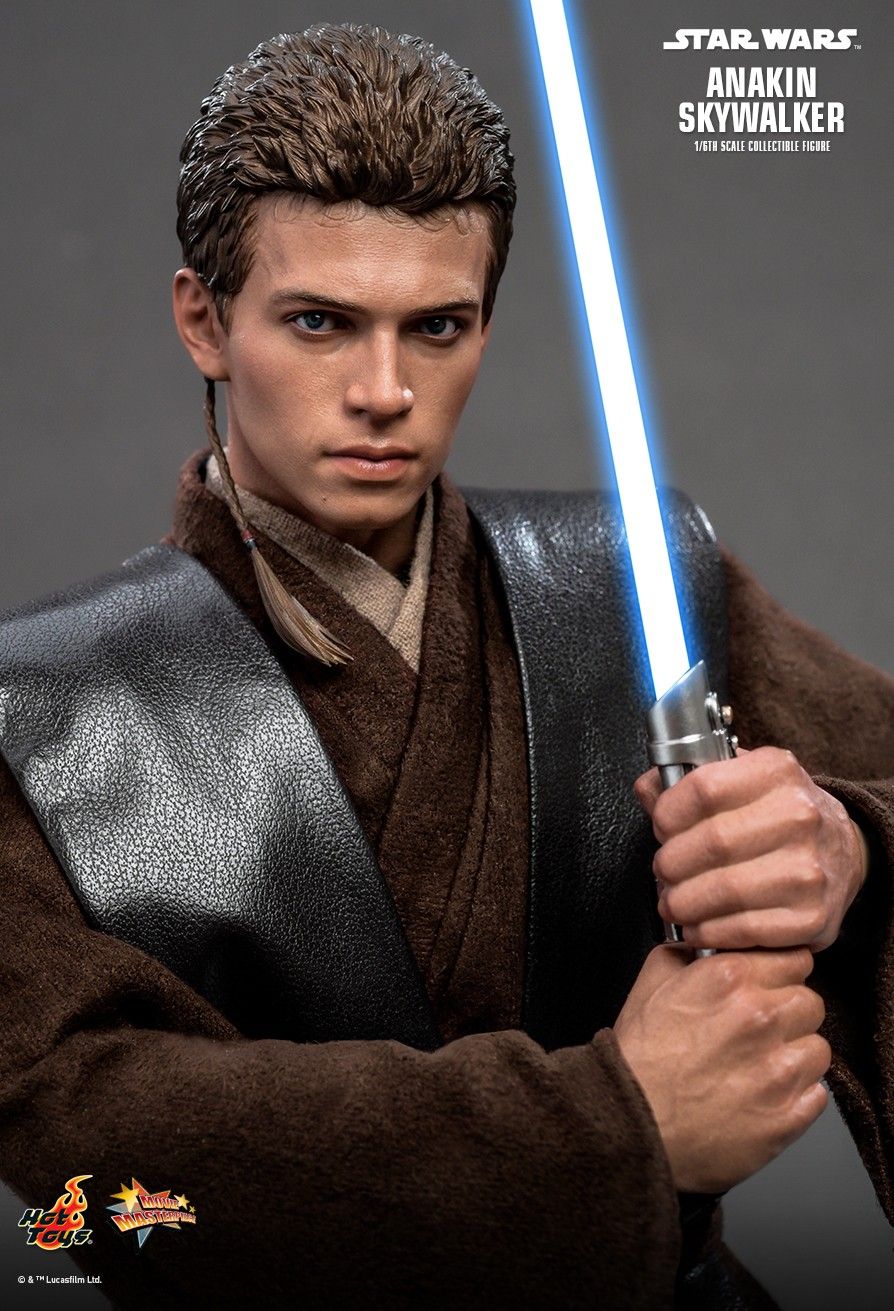 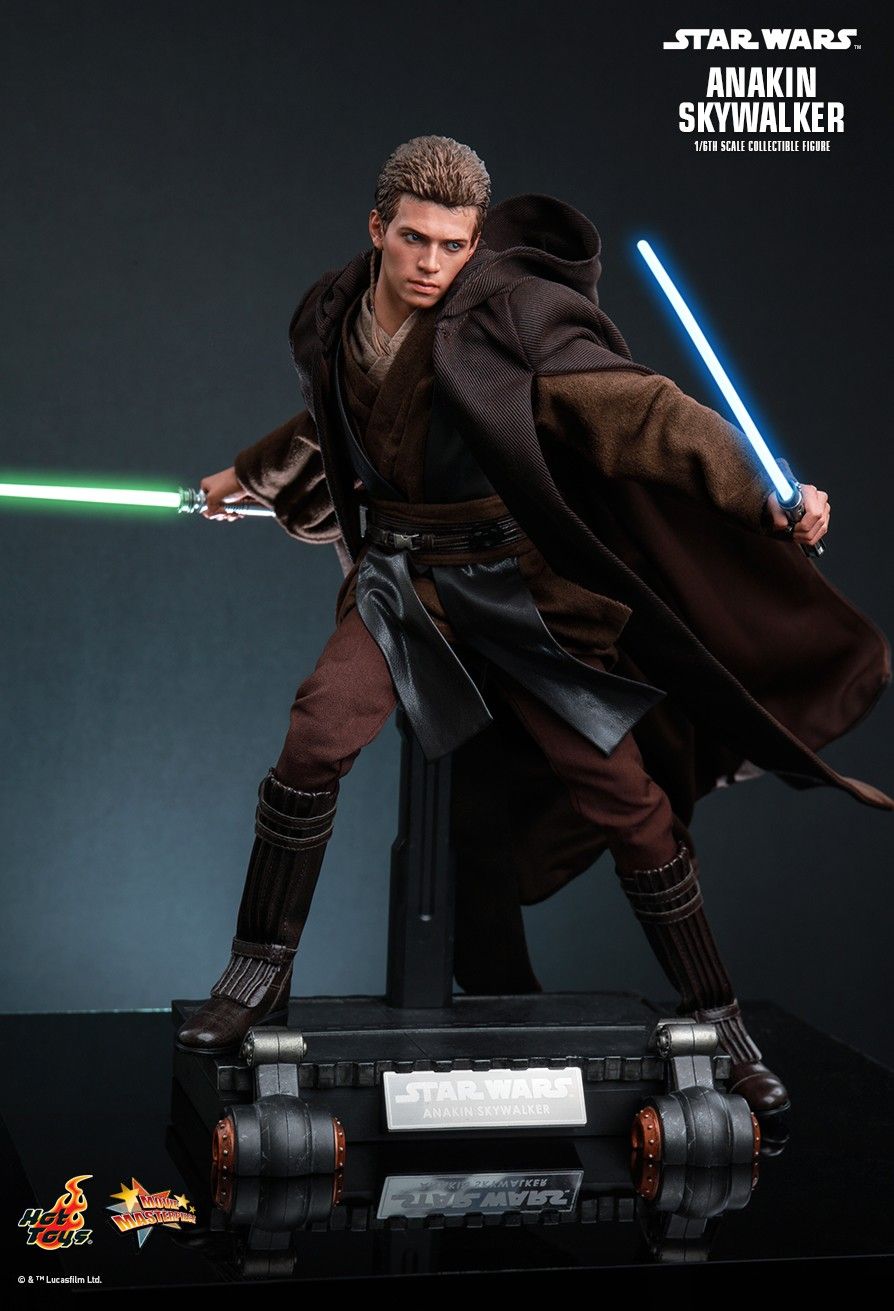 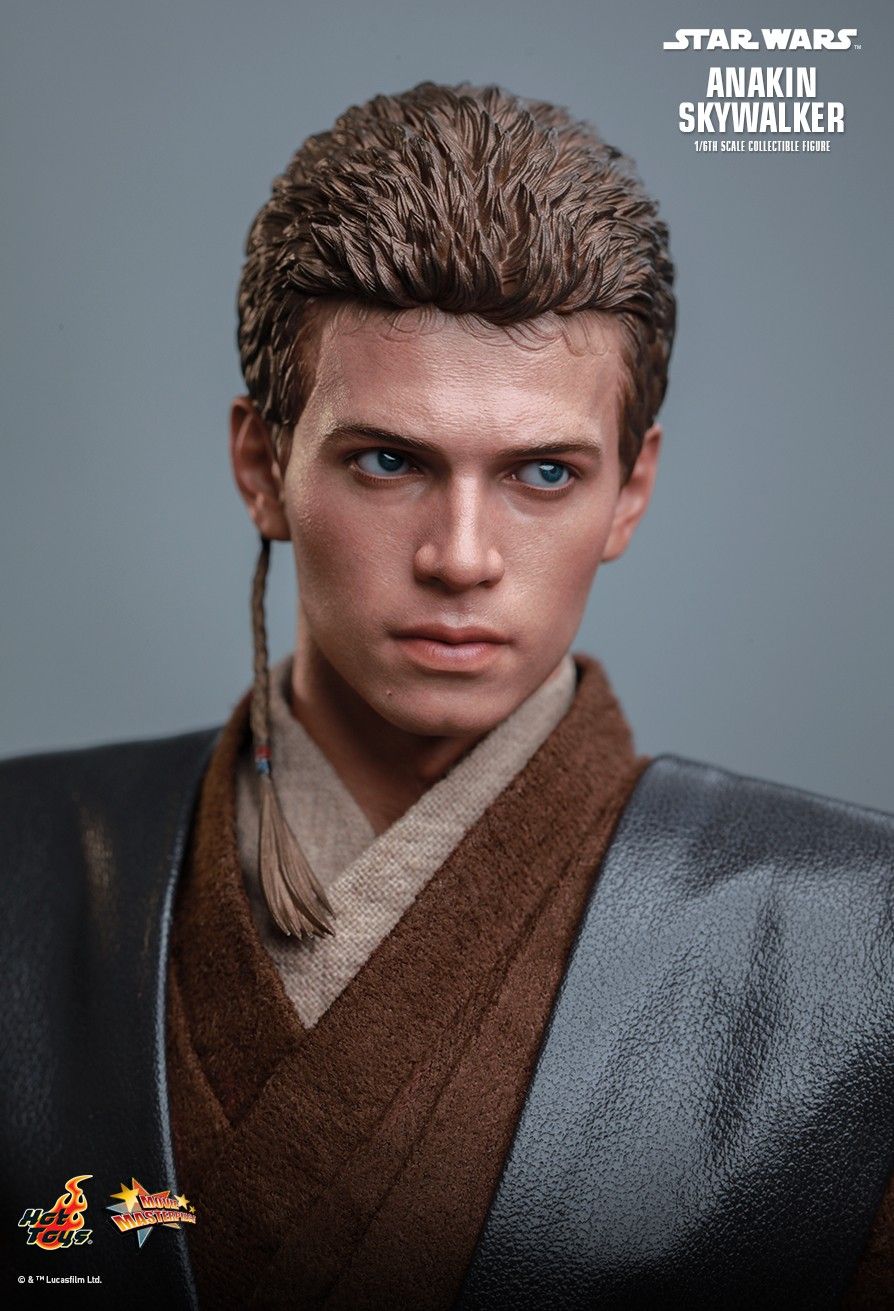 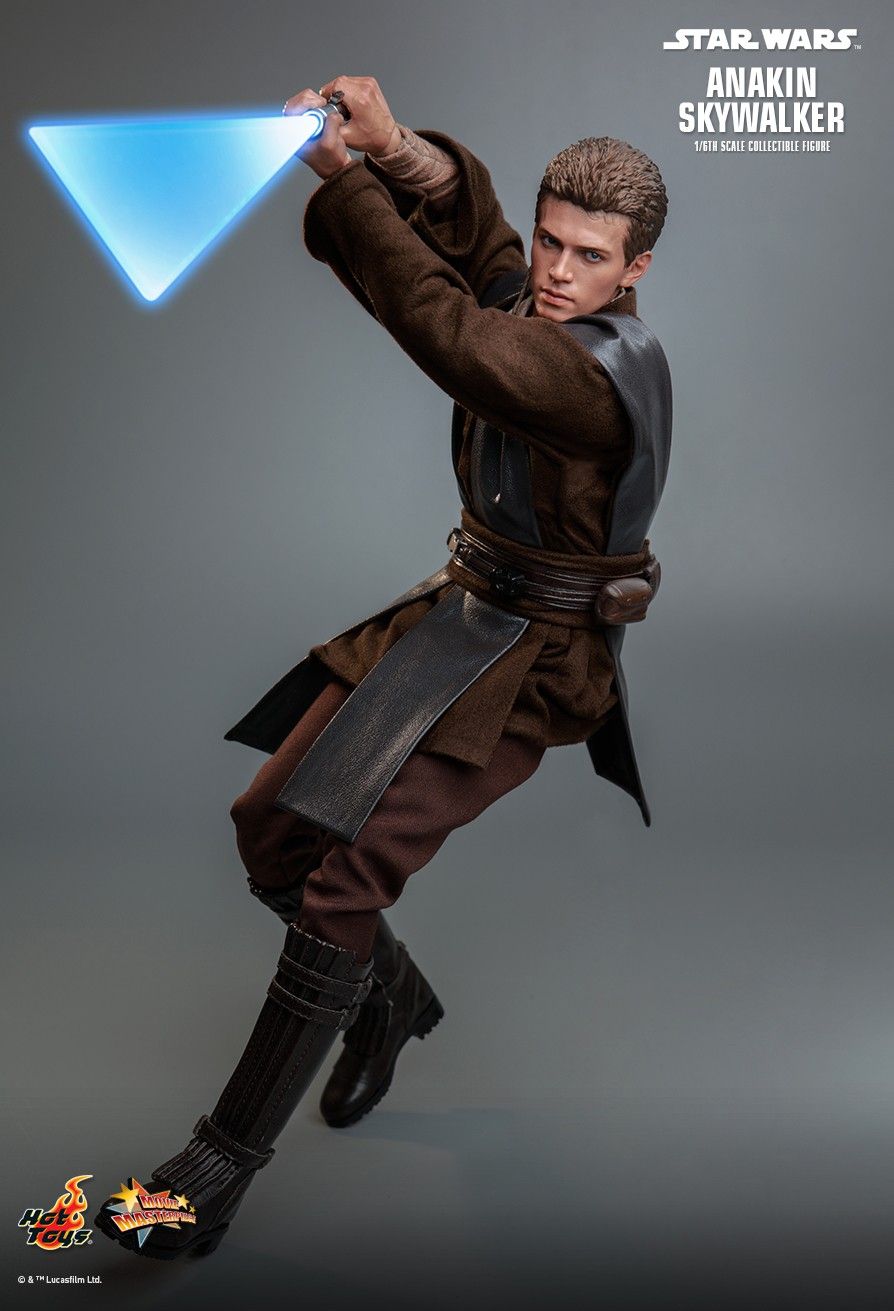 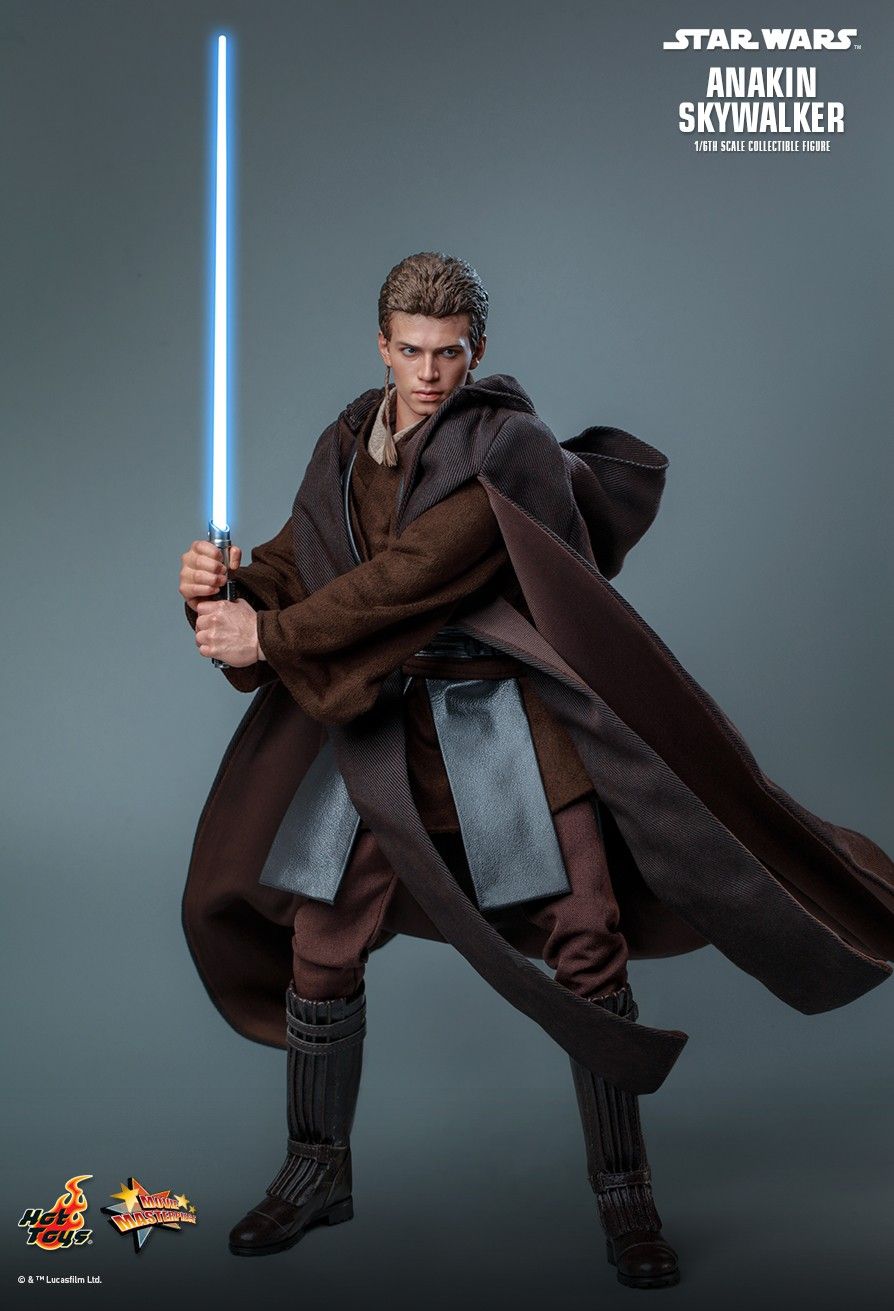 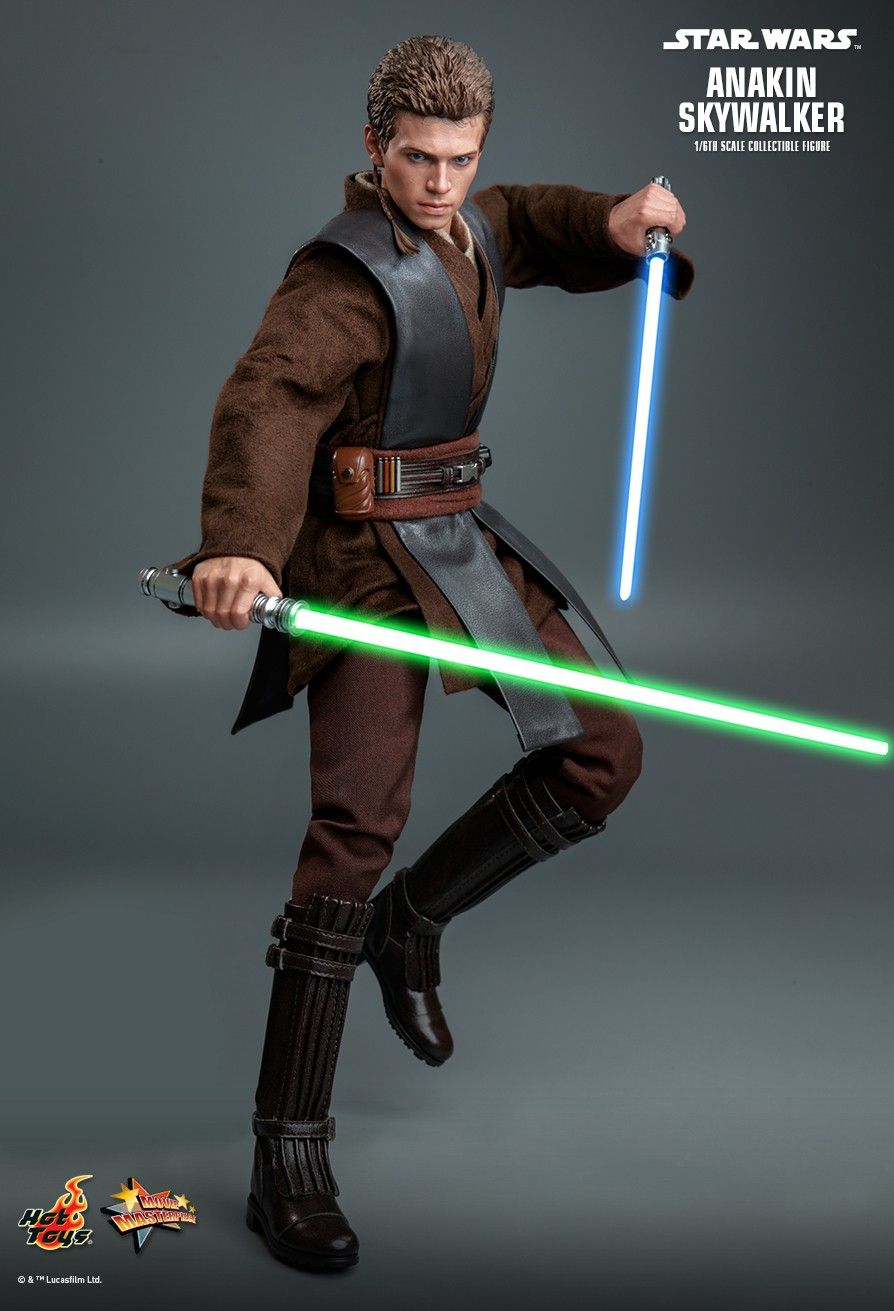 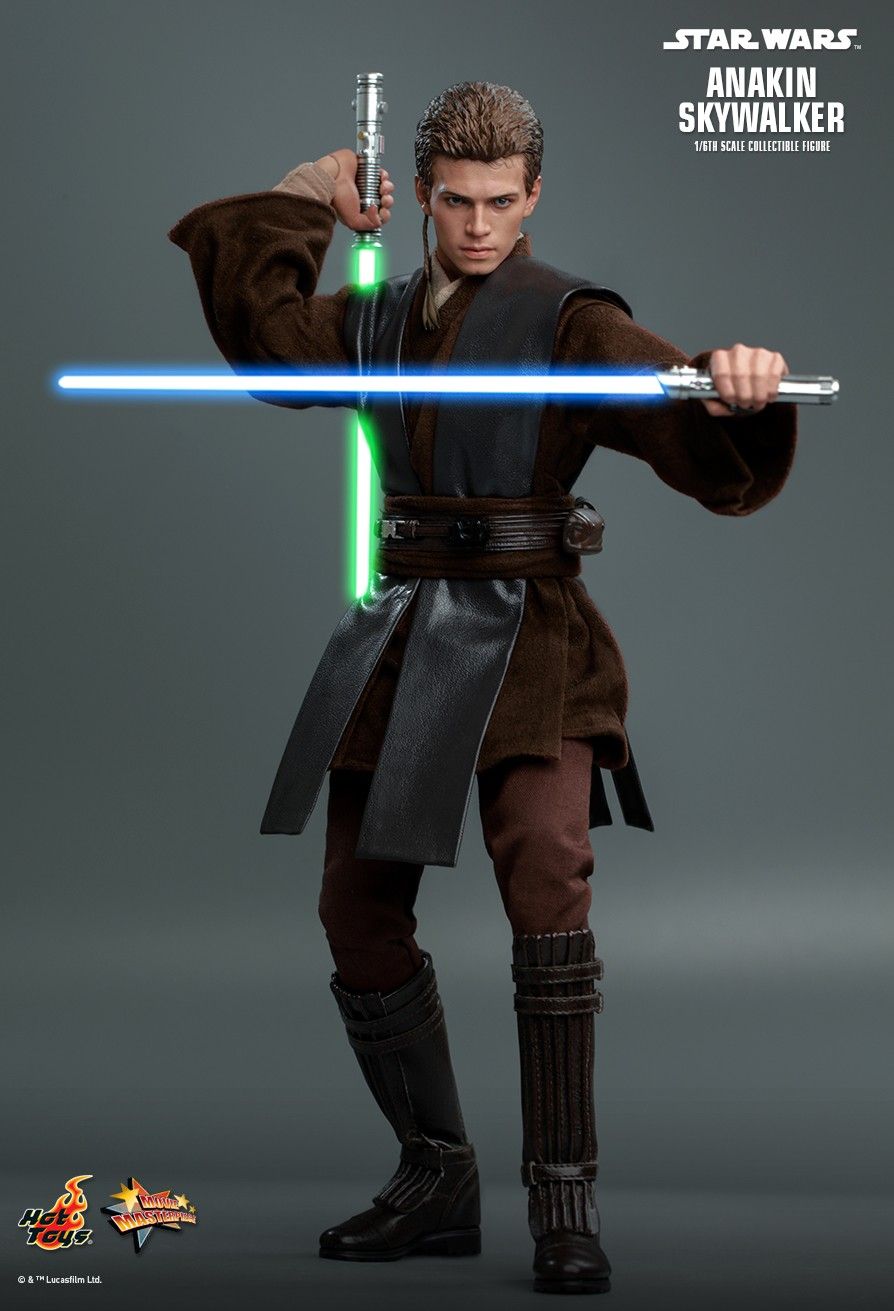 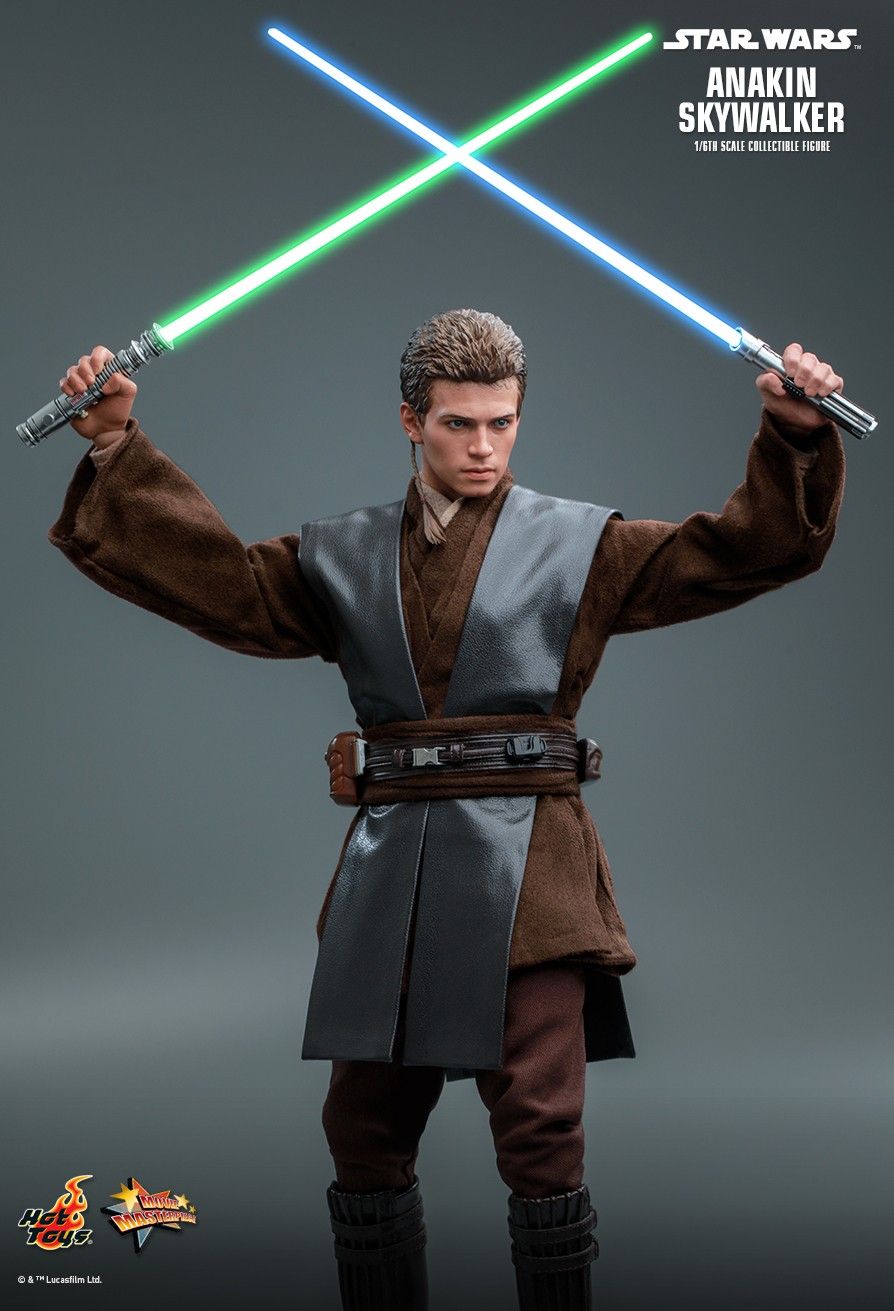 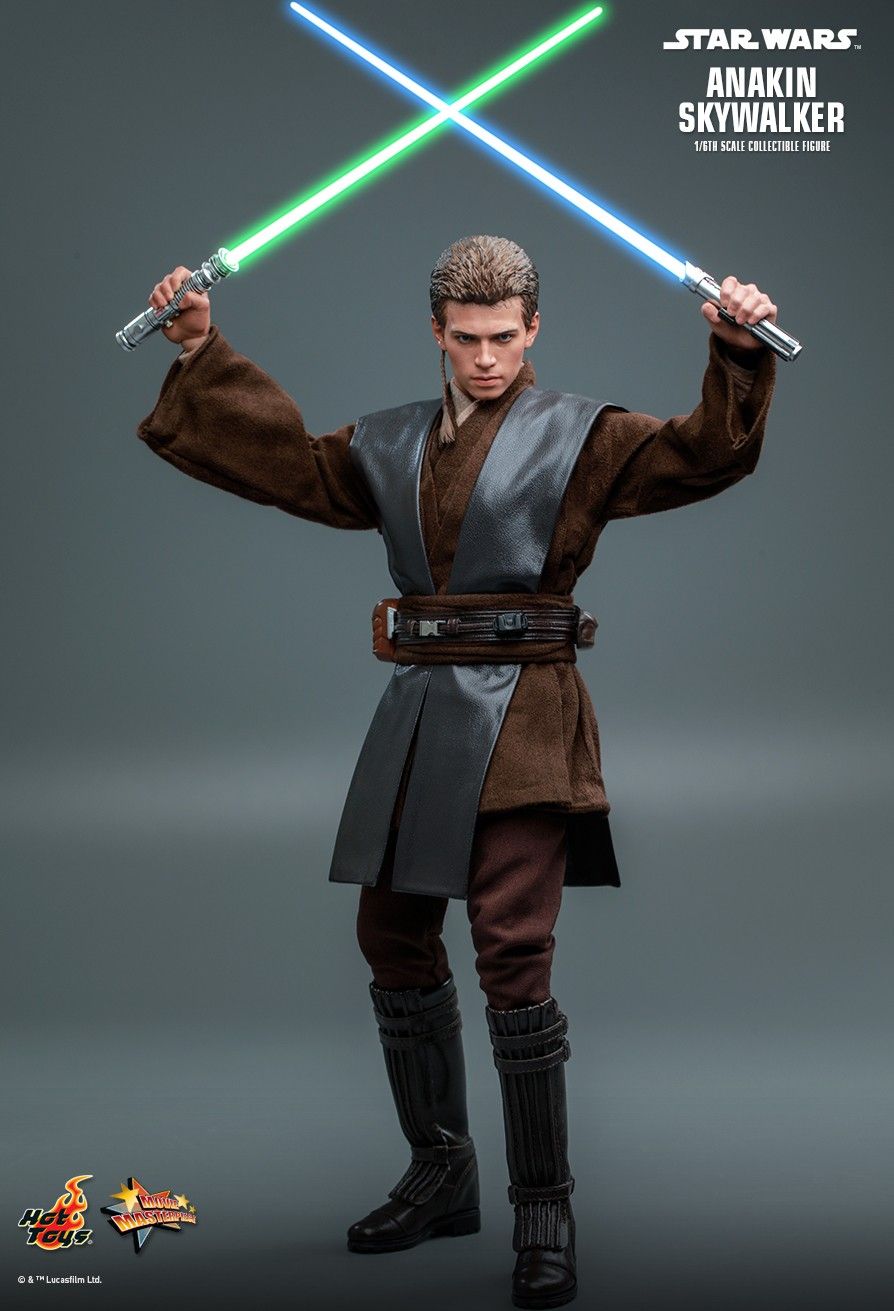 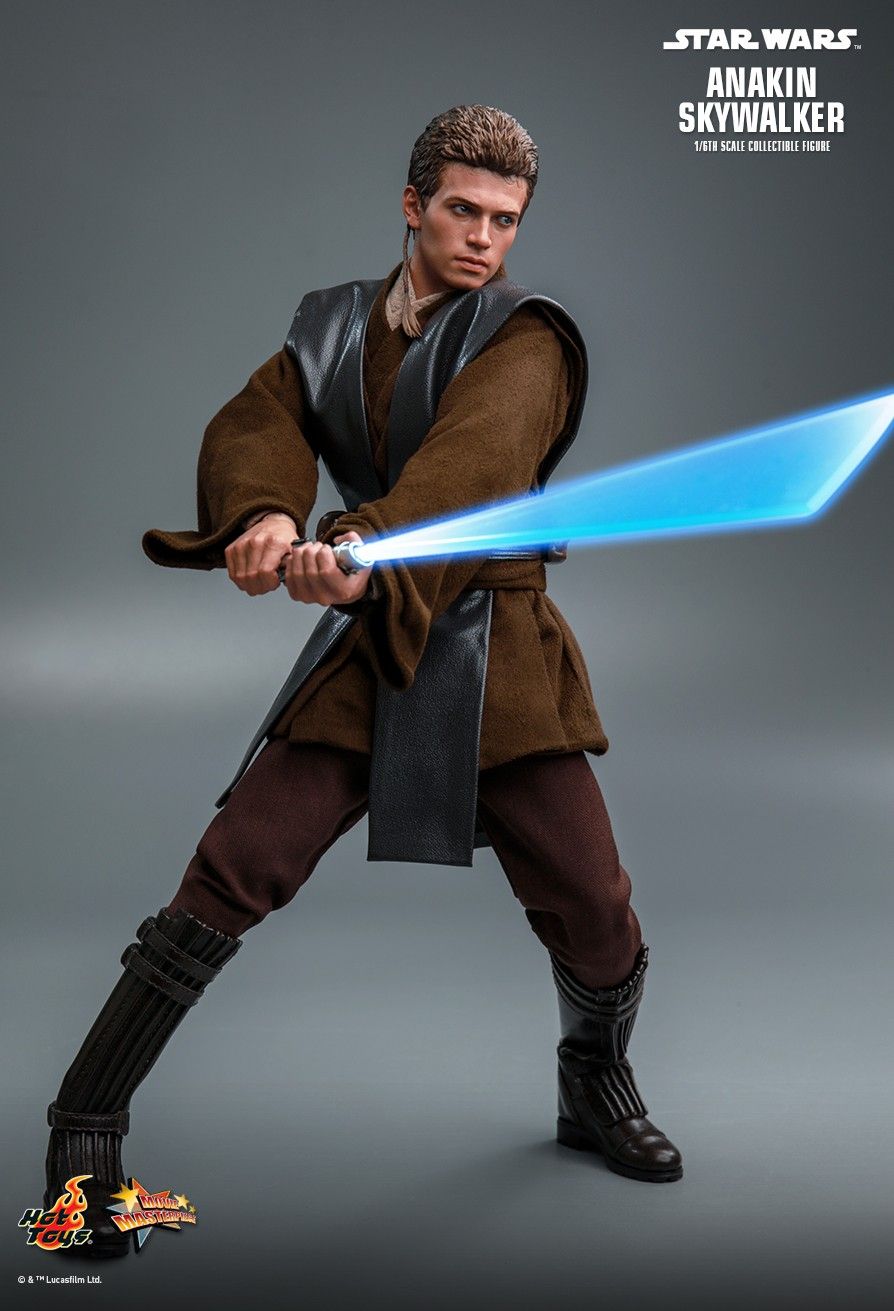 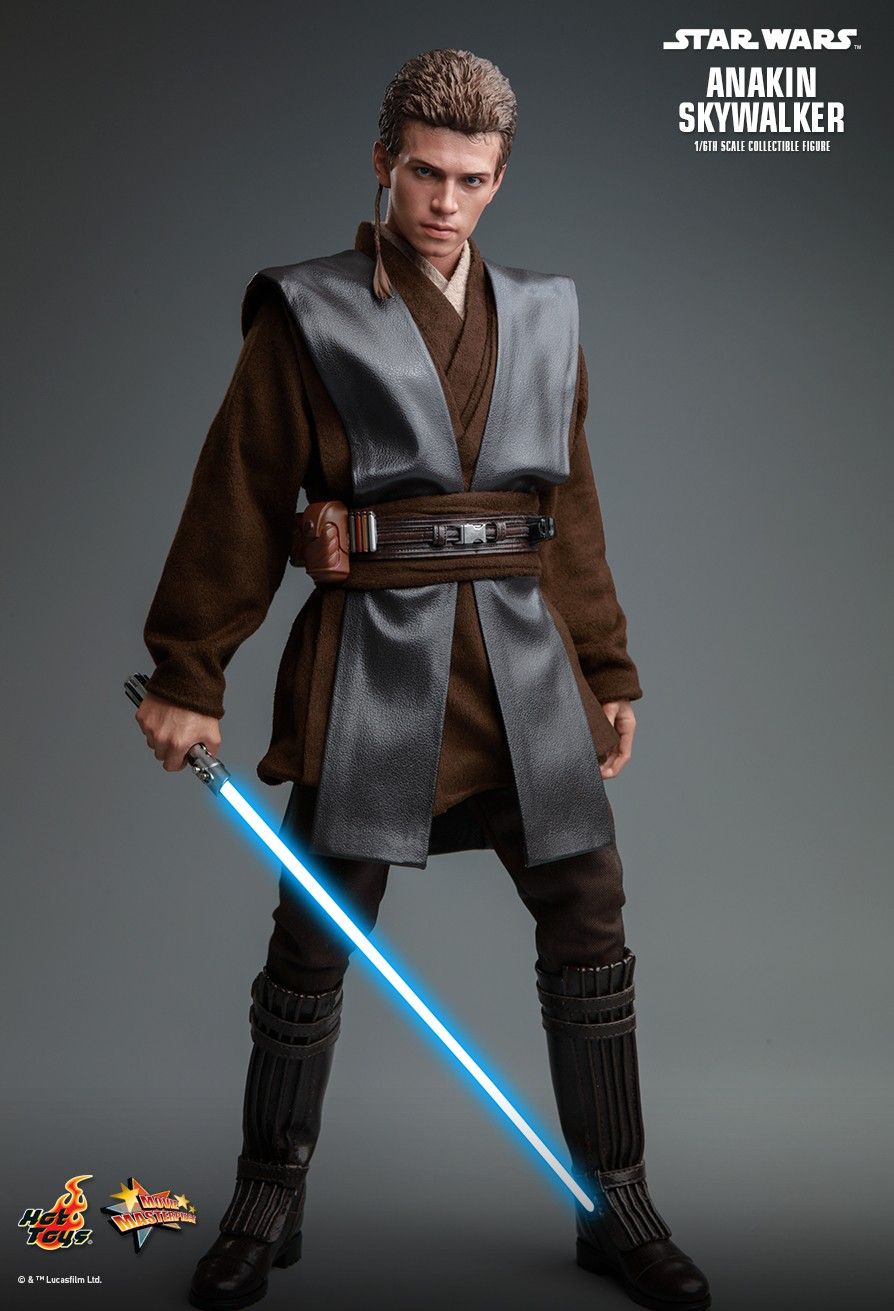 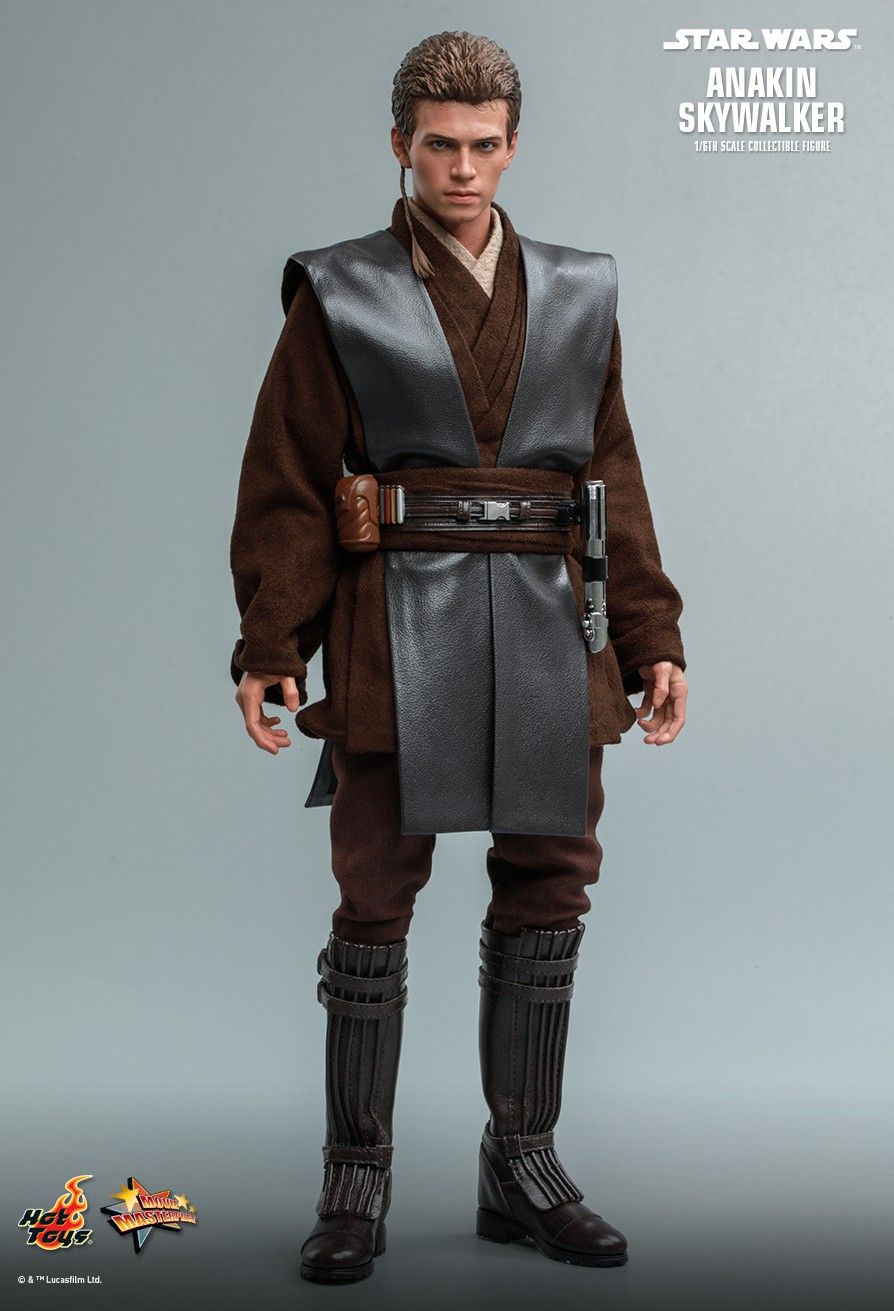 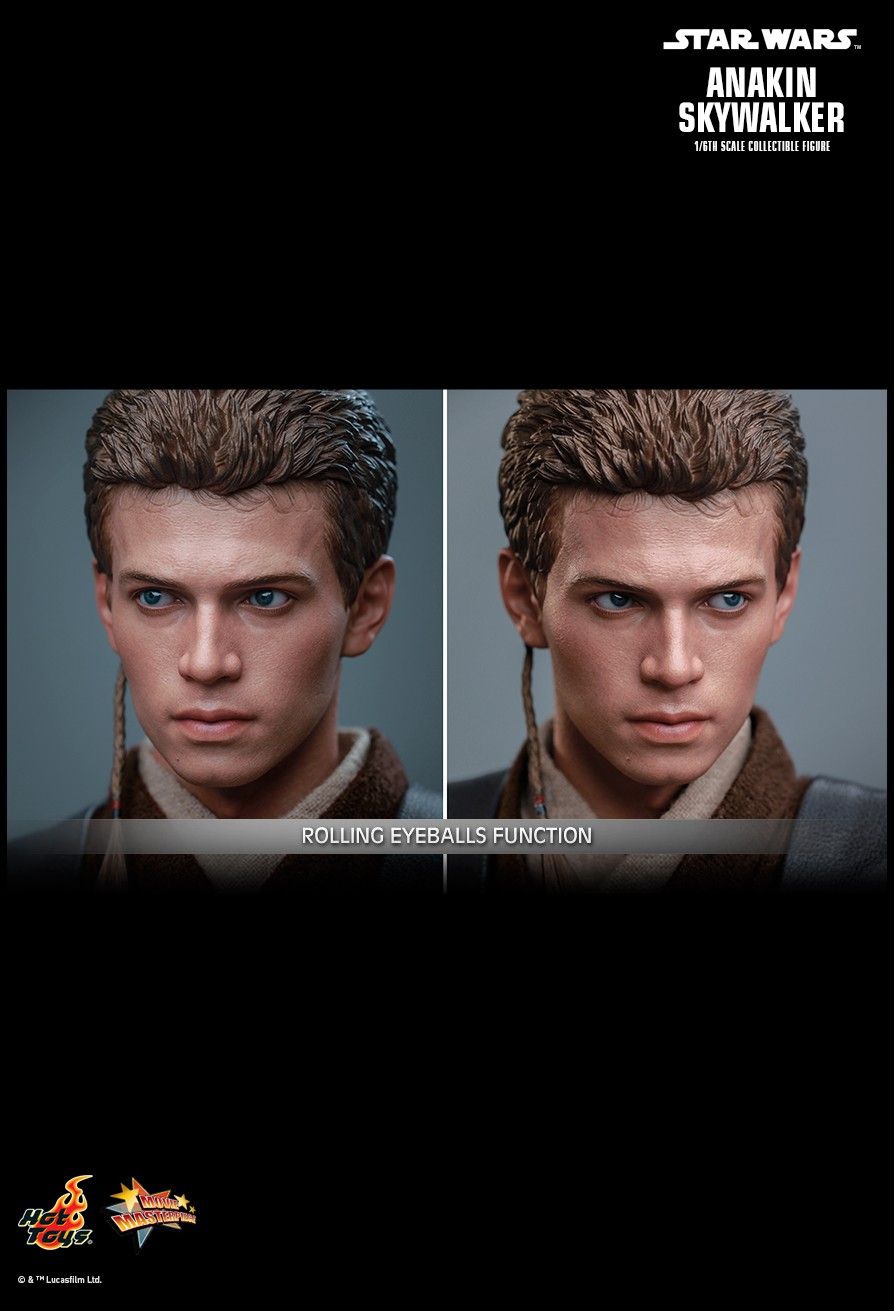 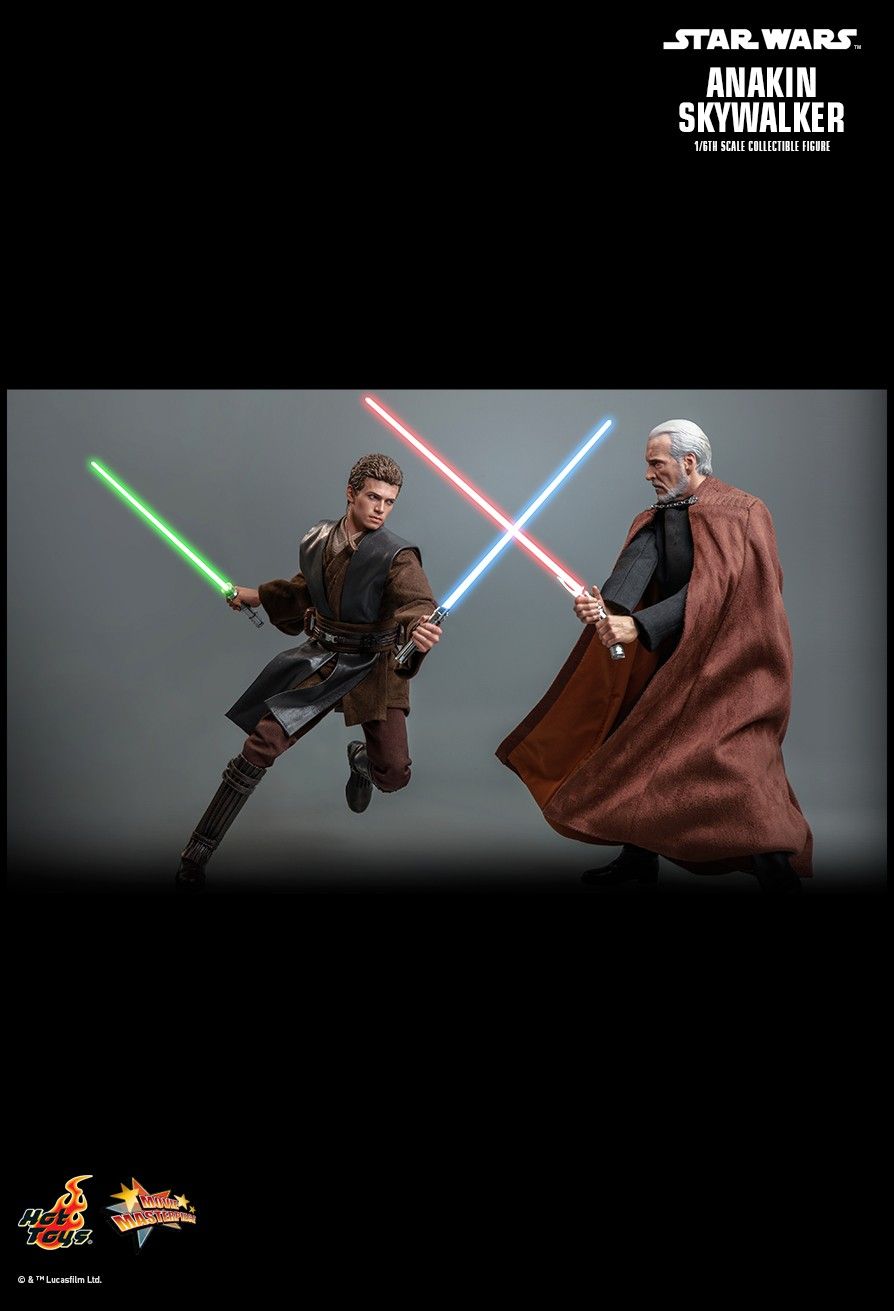 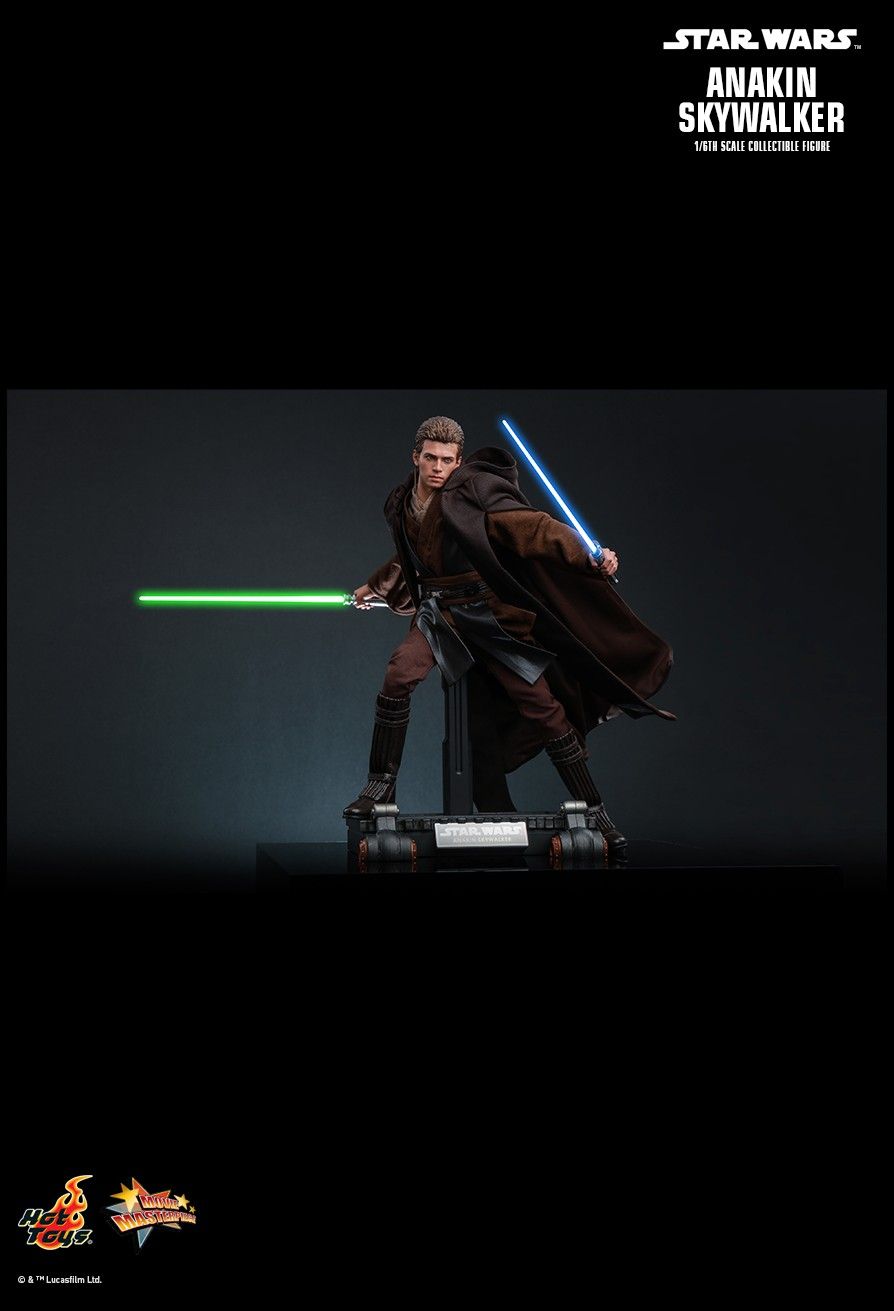 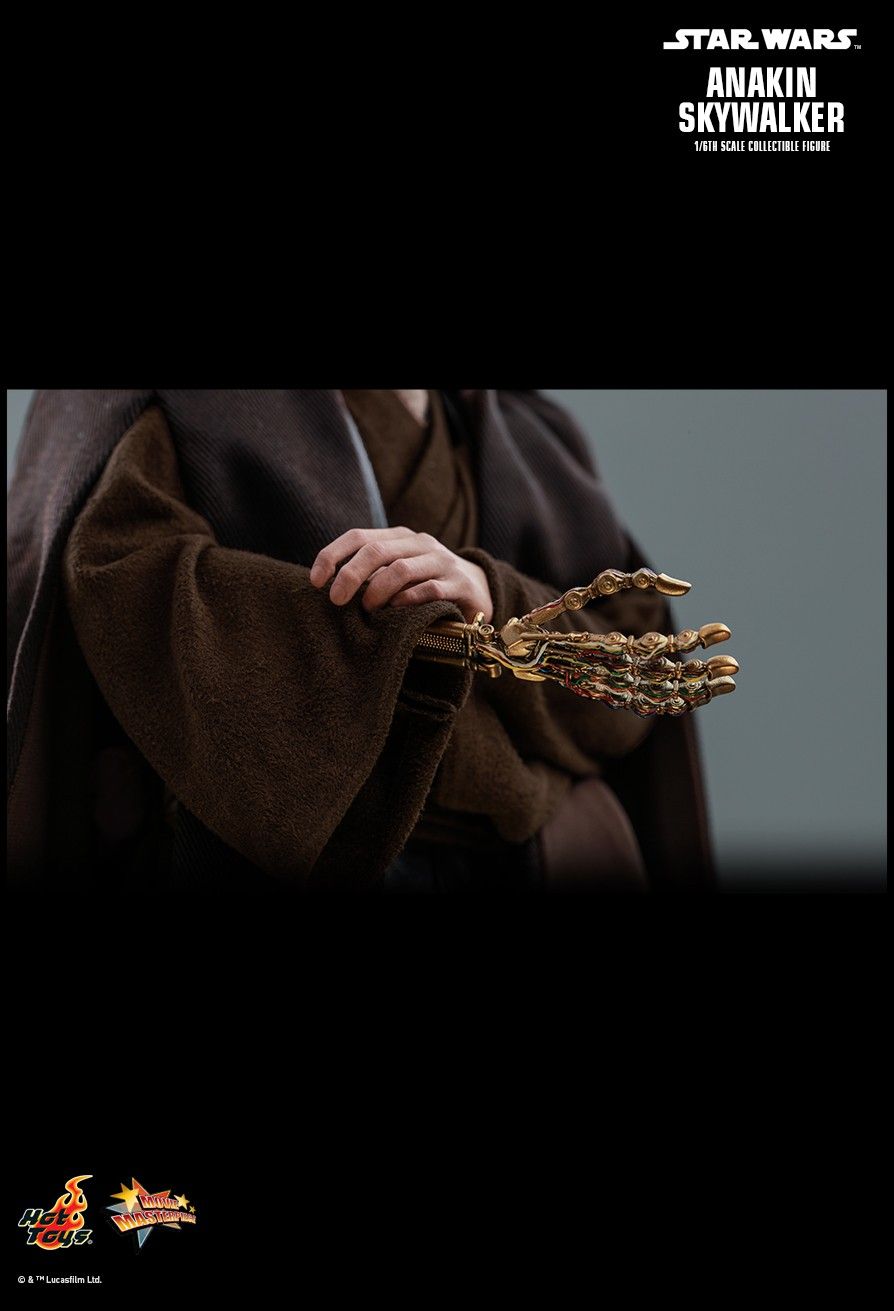 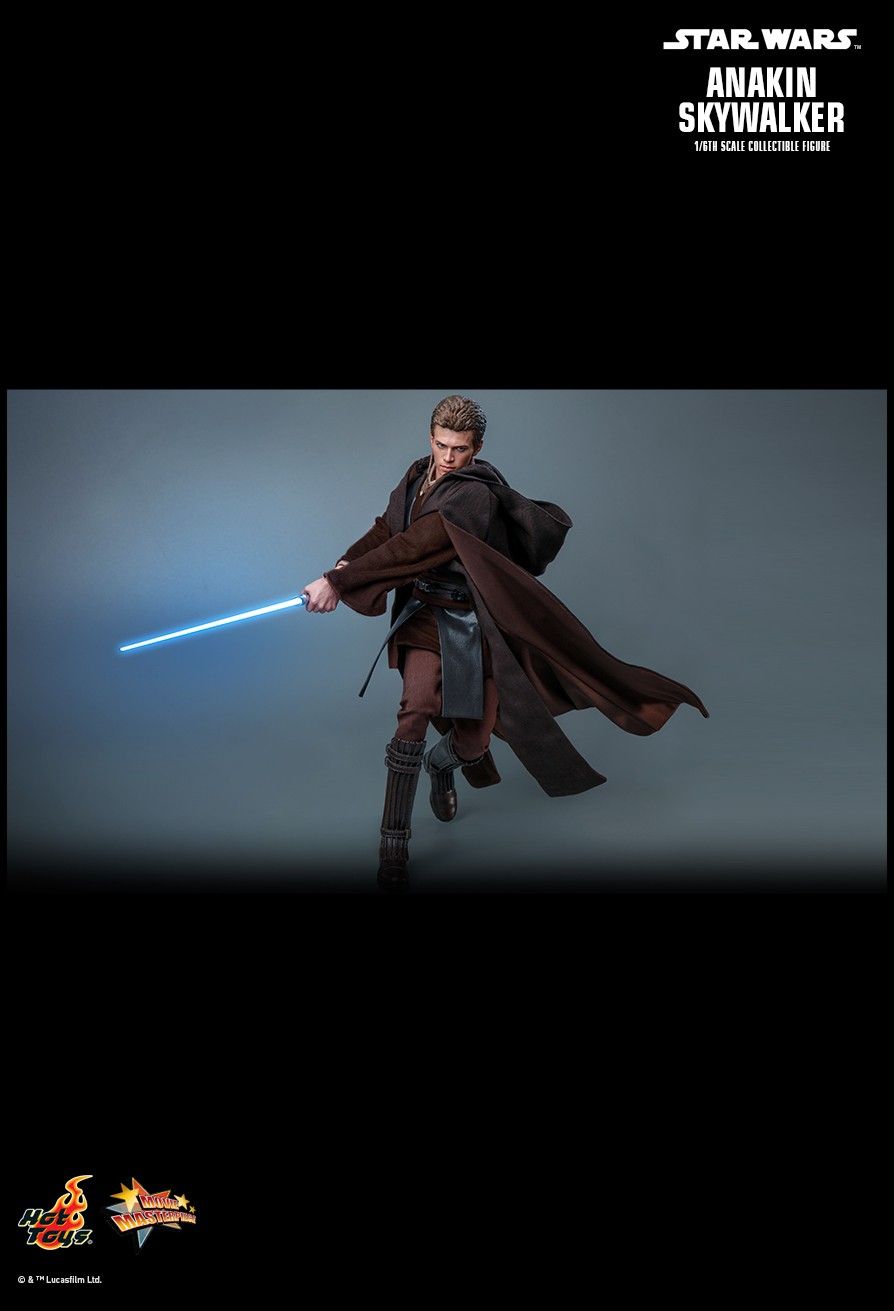 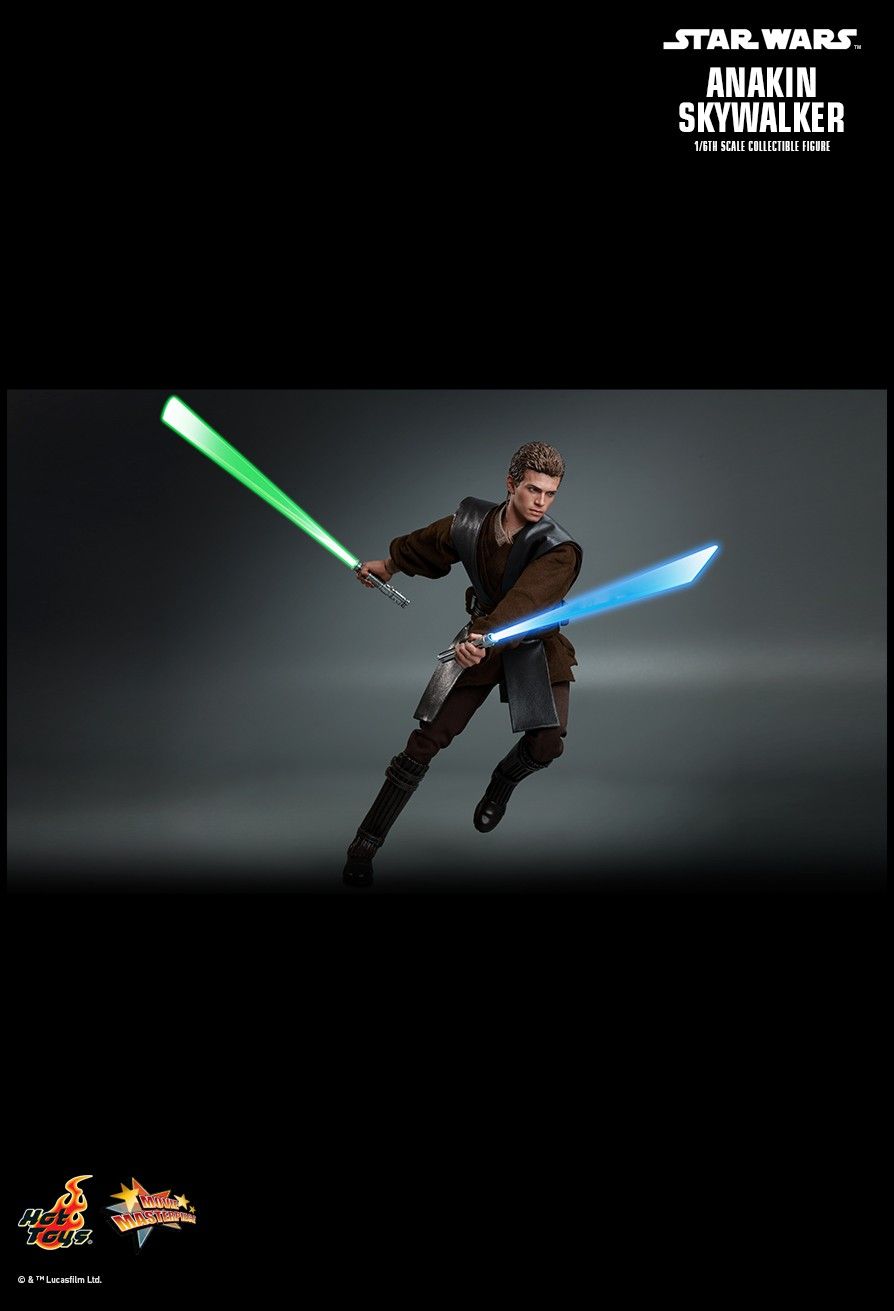 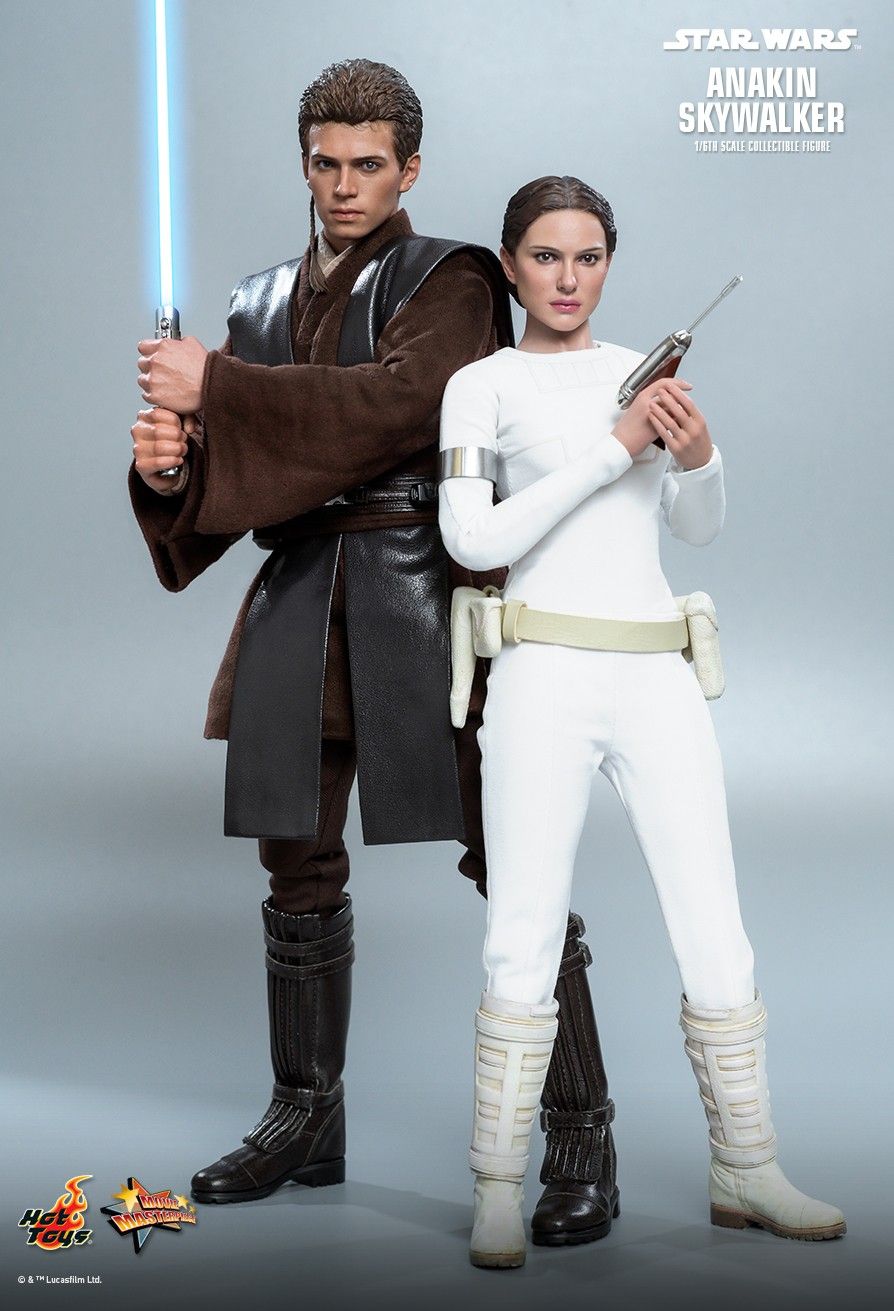 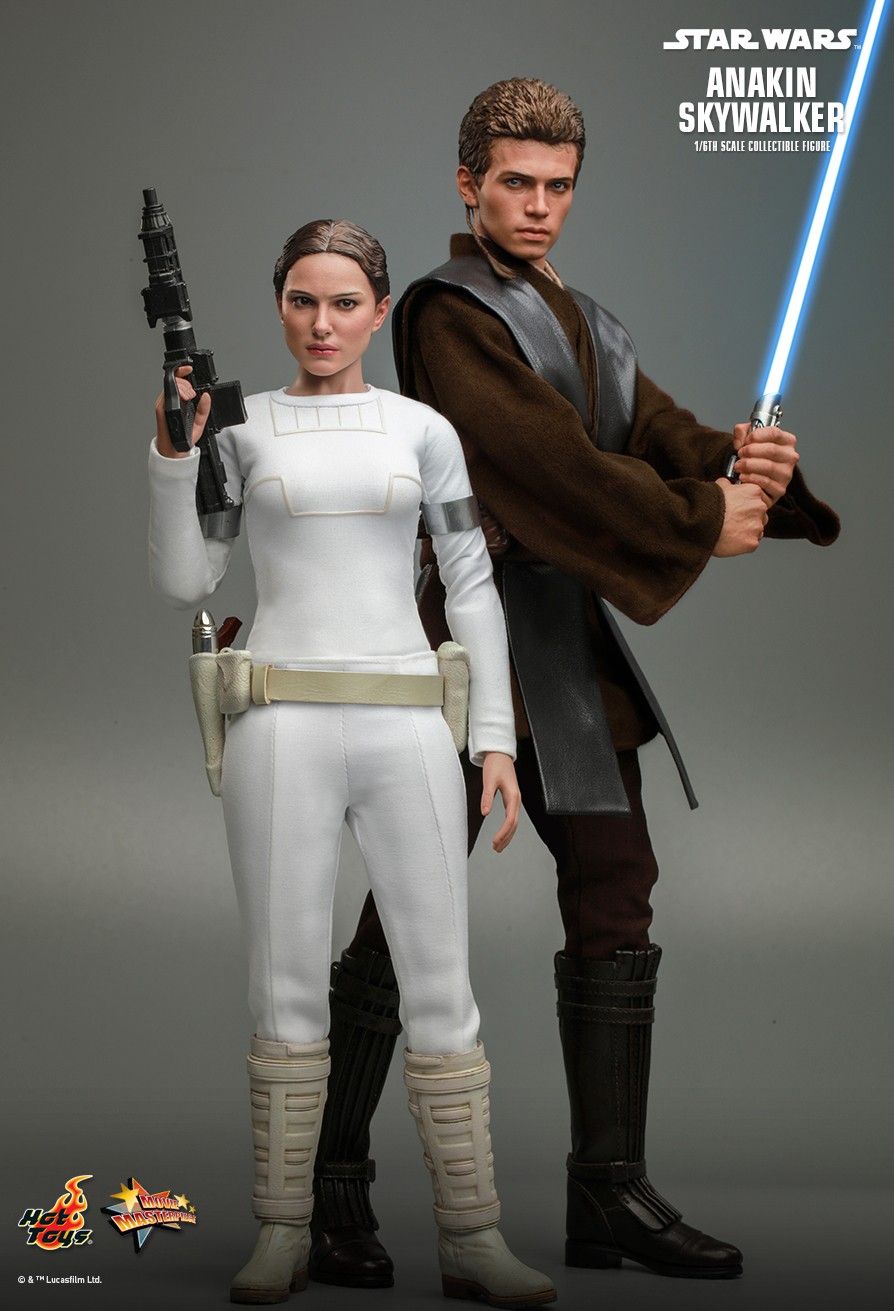 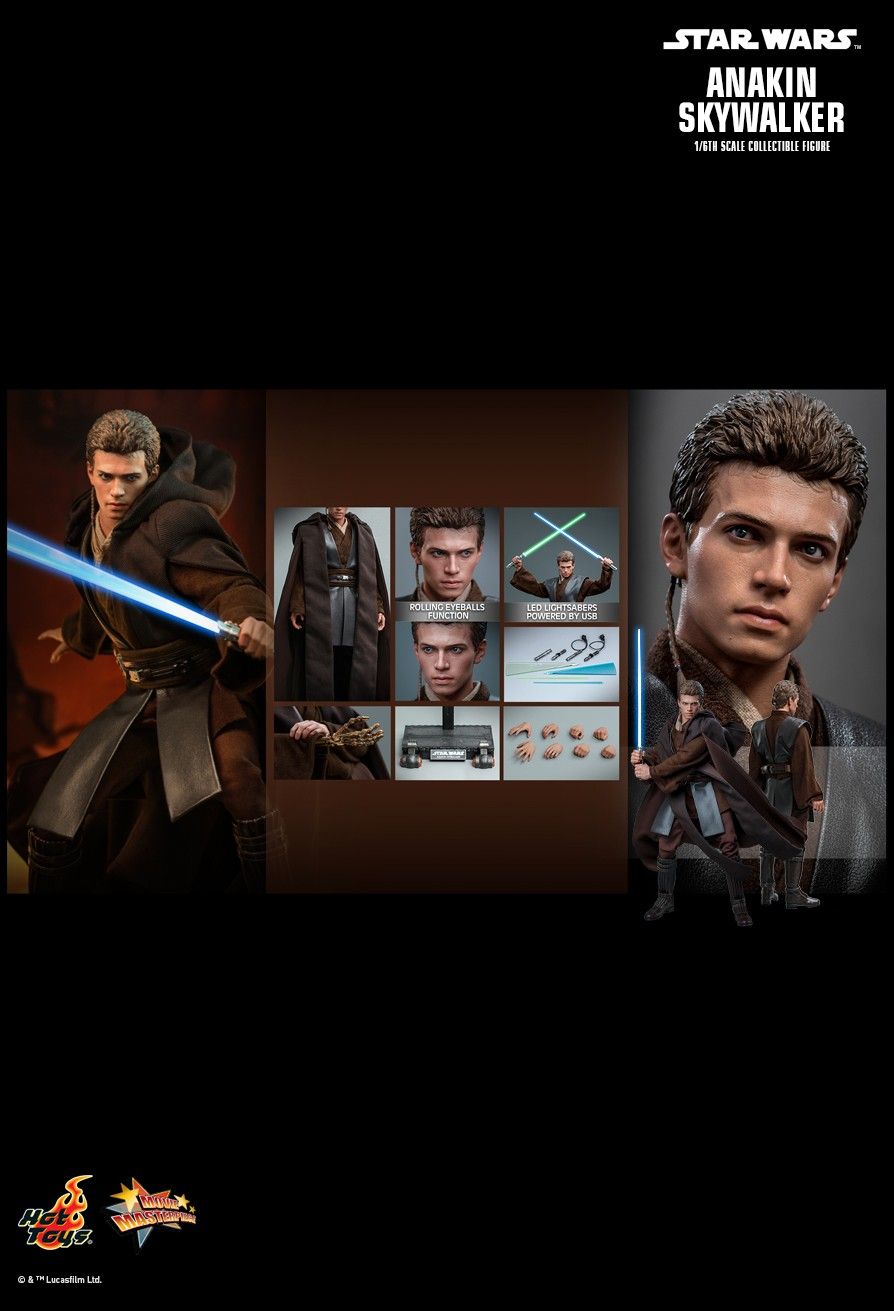 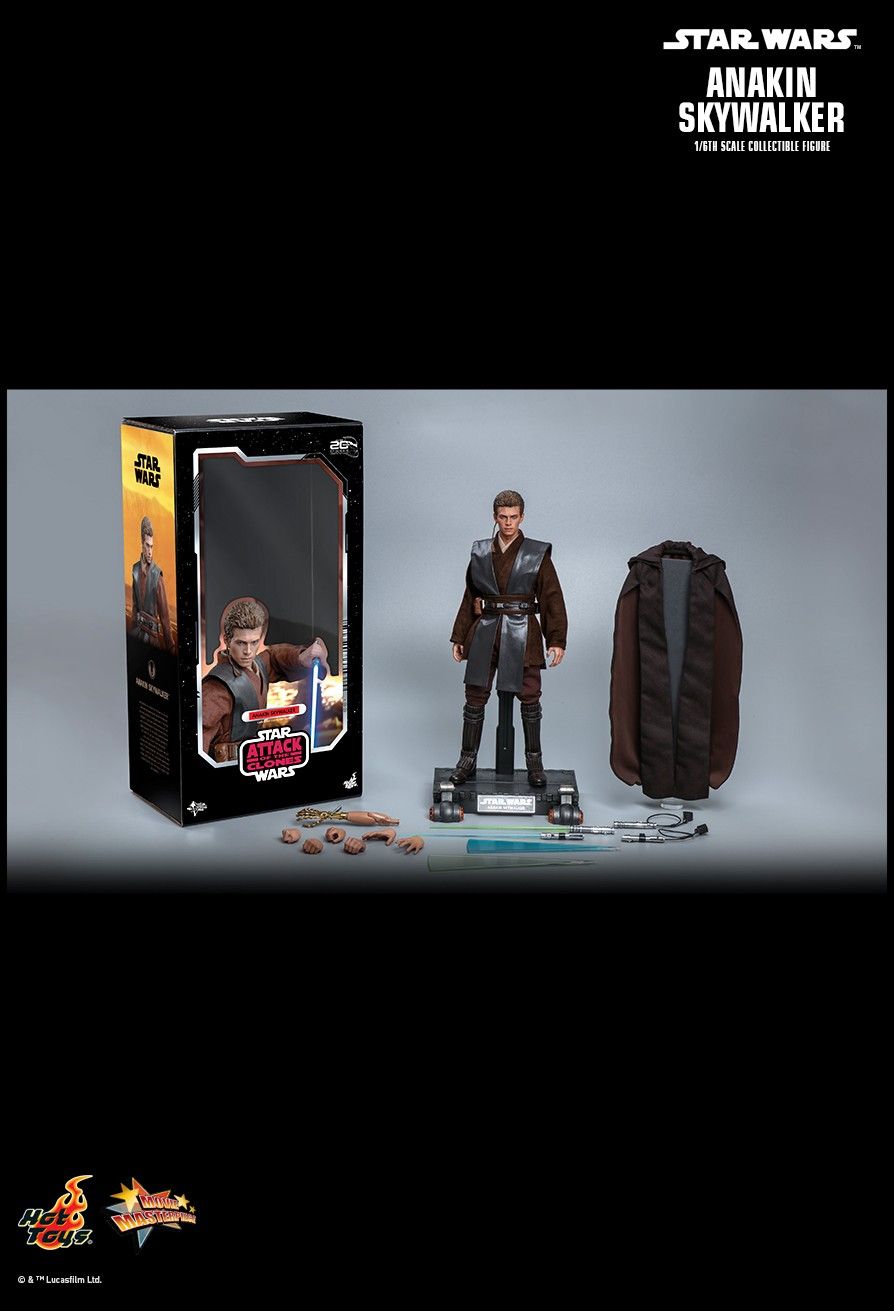 Discovered as a slave on Tatooine™ by Qui-Gon Jinn™ and Obi-Wan Kenobi™, Anakin Skywalker had the potential to become one of the most powerful Jedi™ ever. Some even believed he was the prophesied Chosen One who would bring balance to the Force. Always pushing the limits of his Jedi training, seeking to excel and live up to his reputation, Skywalker's passion often brought him into conflict with his mentor, Jedi Master Obi-Wan Kenobi.

This Star Wars collectible figure is an amazing addition for any Star Wars fans!