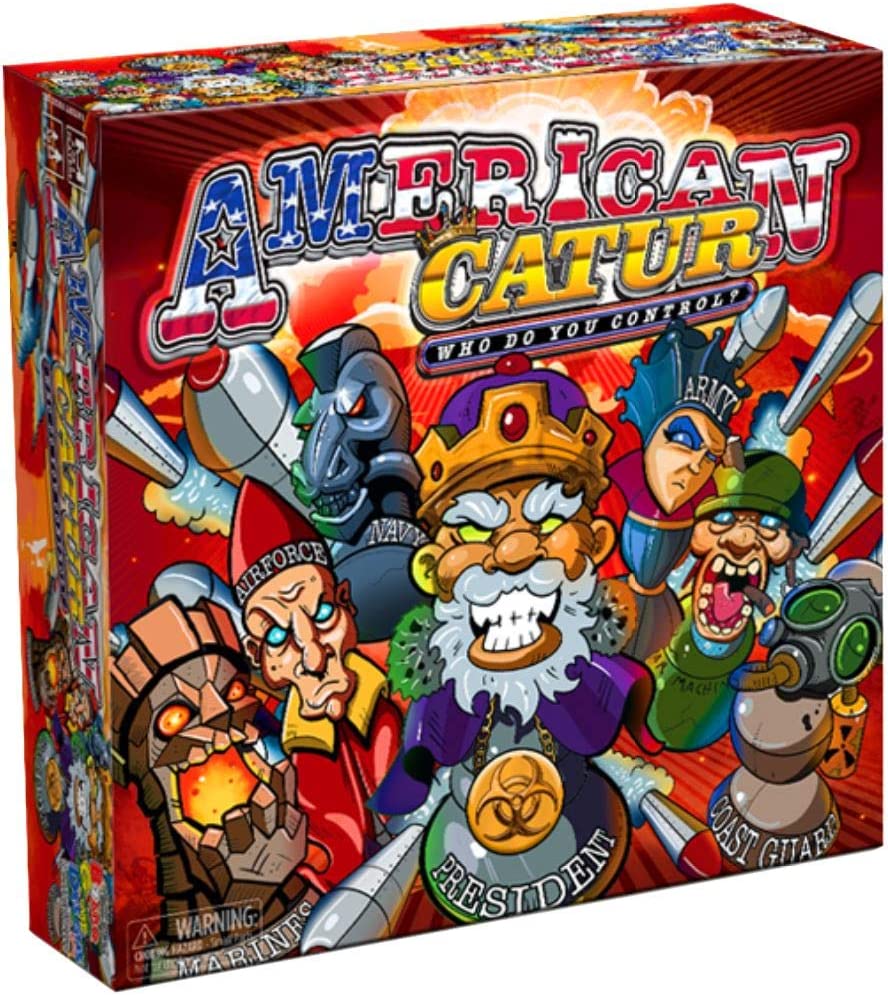 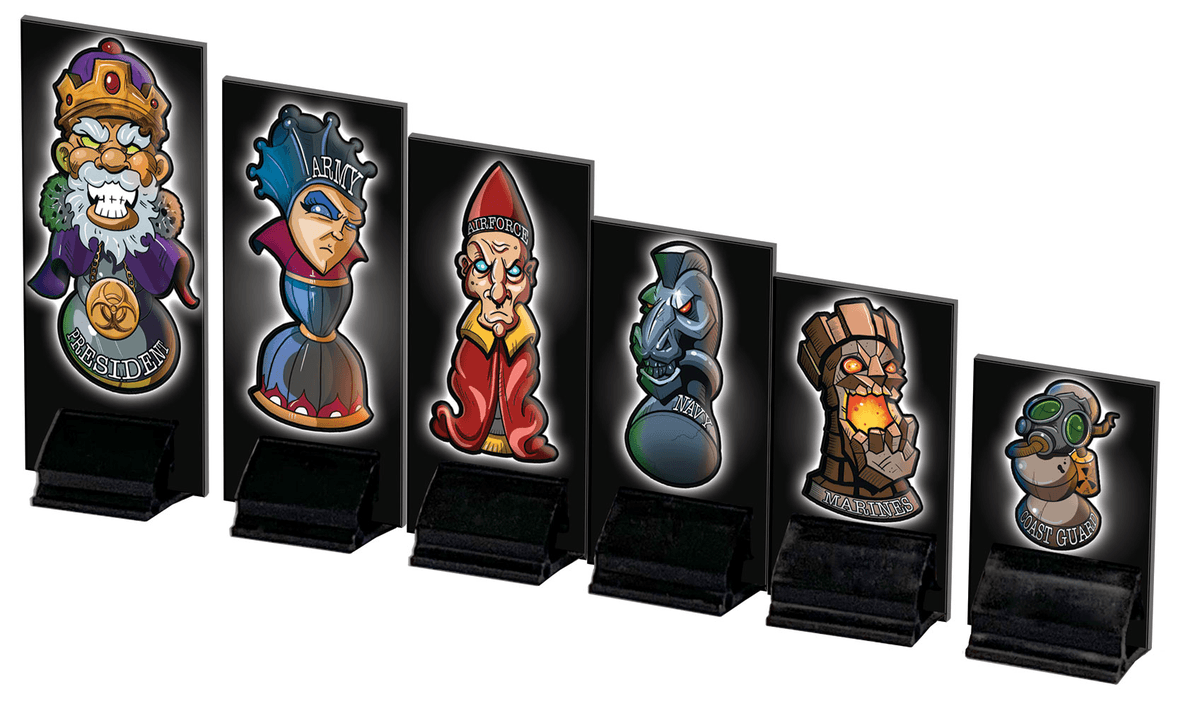 Catur was initially a four-player board game and one of the oldest and most popular game in the world. Many believe the origins of Catur began in either India or Asia thousands of years ago.

Enter present day... American Catur. A new enhanced board game design developed by an American inventor. Its unique design brings an intriguing, challenging sense of excitement to the chess world. With artful prowess and unmatched stratagem taking precedence to the road of victory, armed with twice as many pieces, American Catur provides near limitless combinations and possibilities to win for 2 players (one-on-one), 3 player-team (one-on-two), or 4 player-team (two-on-two). It allows for a standard setup of game pieces or a random setup called “Chance”. To add to the game pieces lineup and further blow your mind, American Catur injects the incredibly insane concept with two sets of weaponry comprised of four types of bombs that surround the earth board’s perimeter. A dice roll controls the launching of the bombs. Play for fun or make it a competition! It’s surprisingly easy to learn, and yet can be strategically challenging to master!

Who Do You Control?