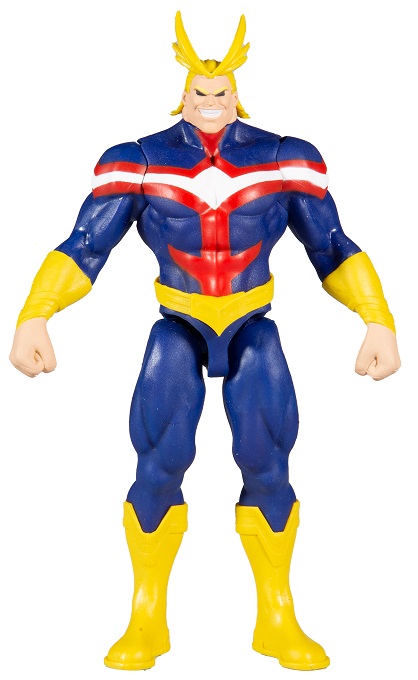 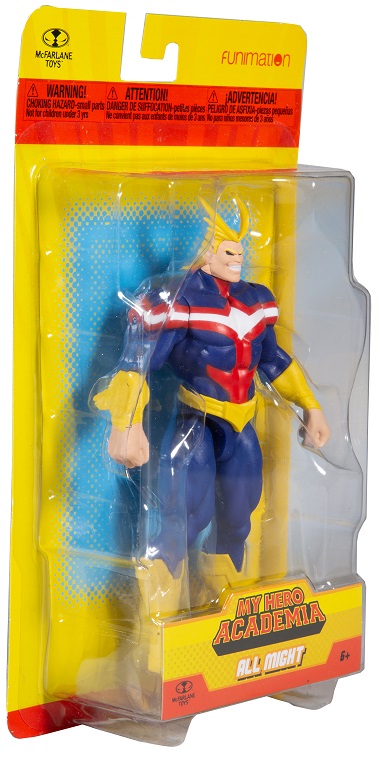 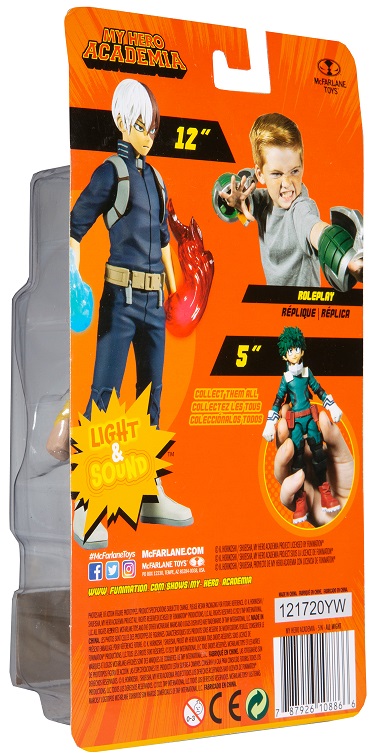 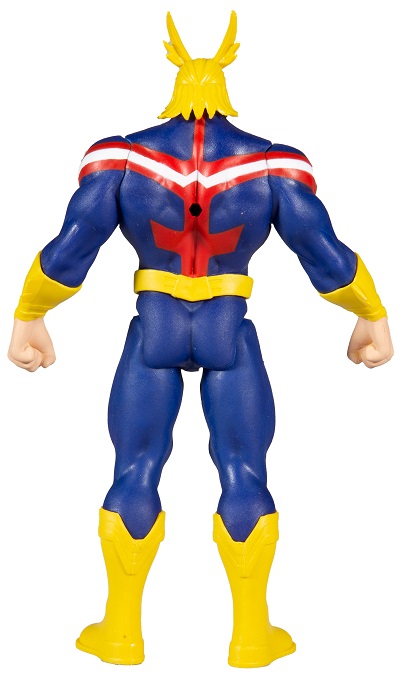 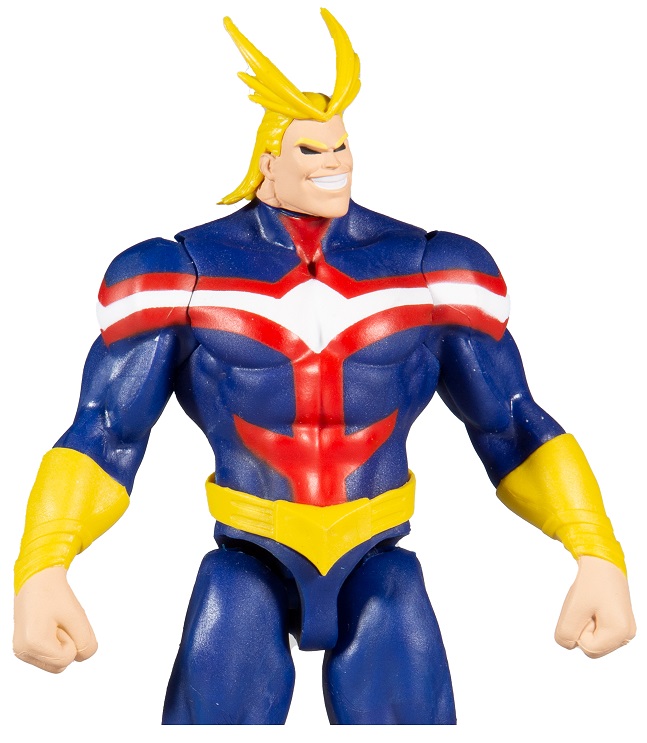 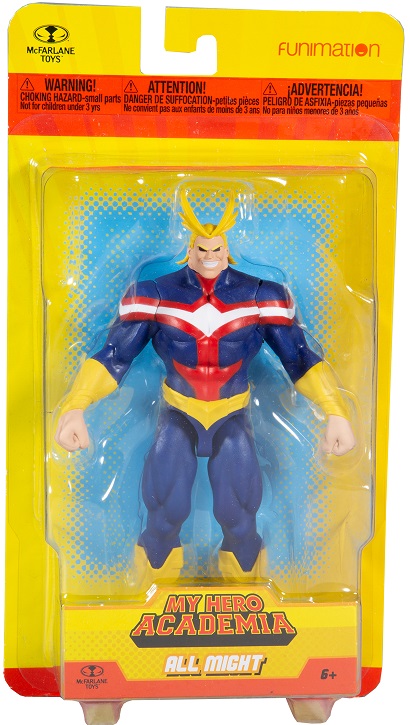 The Greatest hero, also called the symbol of Peace.  He was just injured in a past battle, leaving him unable to function as a hero except for a limited time.  His Quirk, One For All, has been passed on him and nurtured, and he is also able to pass it on himself, later passing it on to Deku.