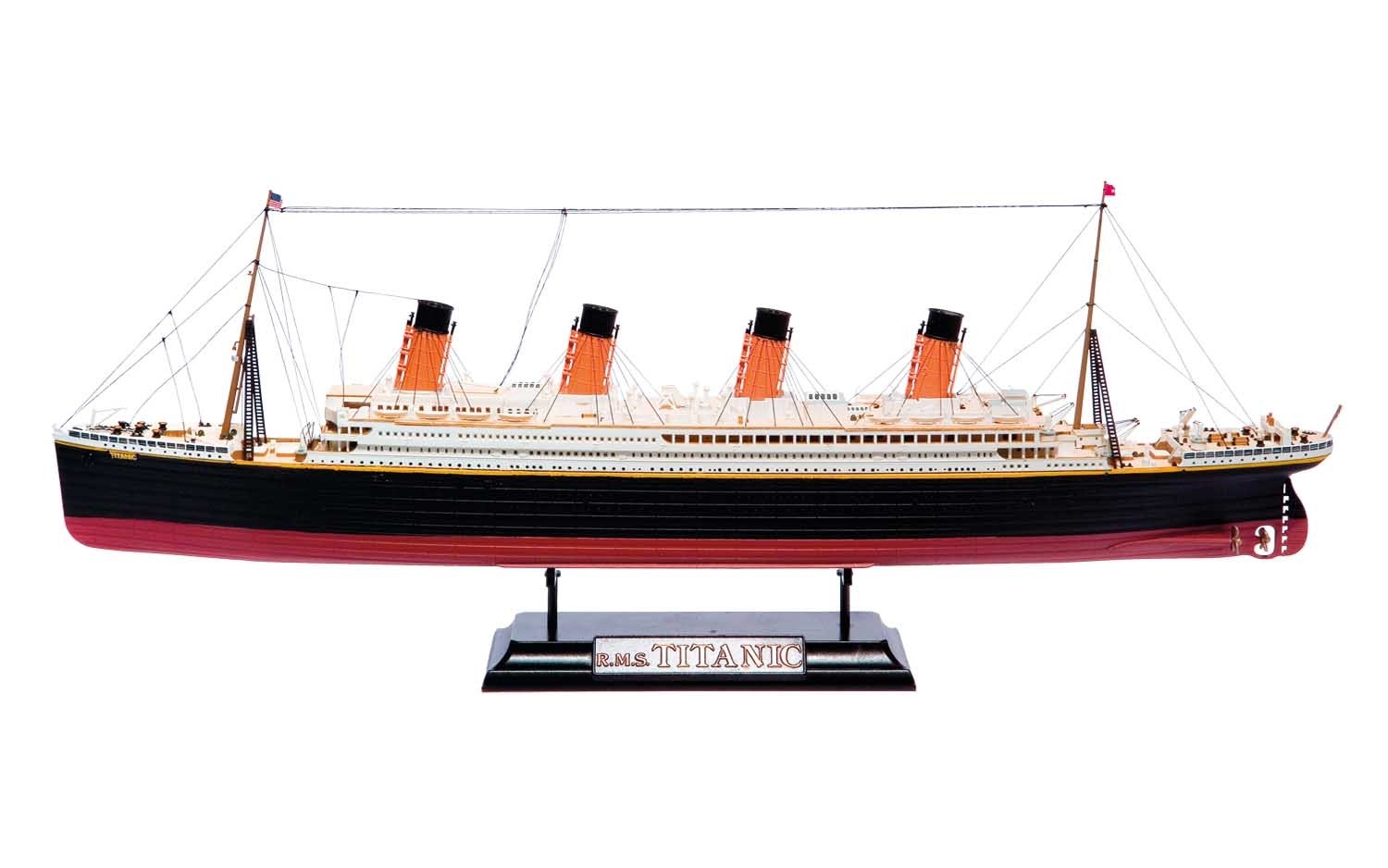 RMS Titanic was an Olympic-class passenger liner owned by the White Star Lineand built at the Harland and Wolff shipyard in Belfast, NI. On the night of 14 April 1912, during her maiden voyage, Titanic hit an iceberg, and sank two hours and forty minutes later, early on 15 April 1912, with the loss of 1,514 lives. She was the largest passenger steamship in the world at launch.