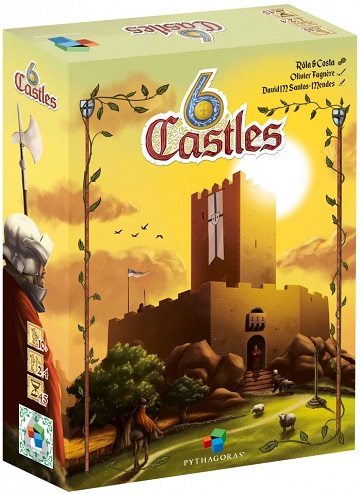 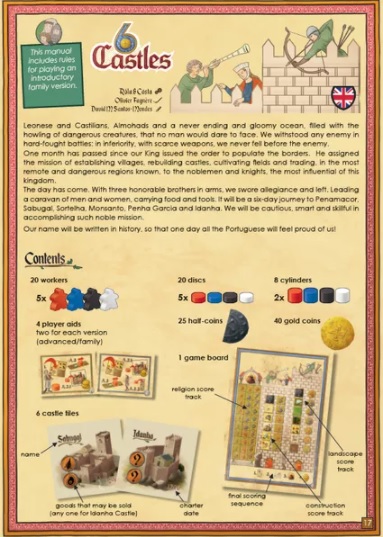 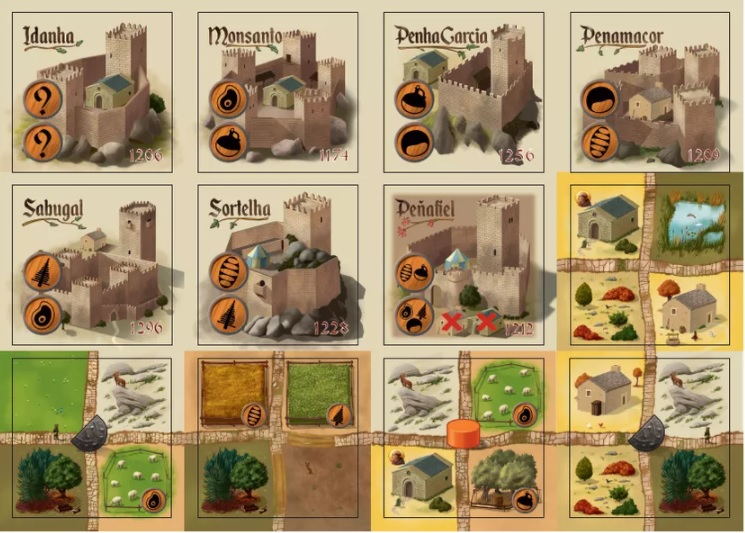 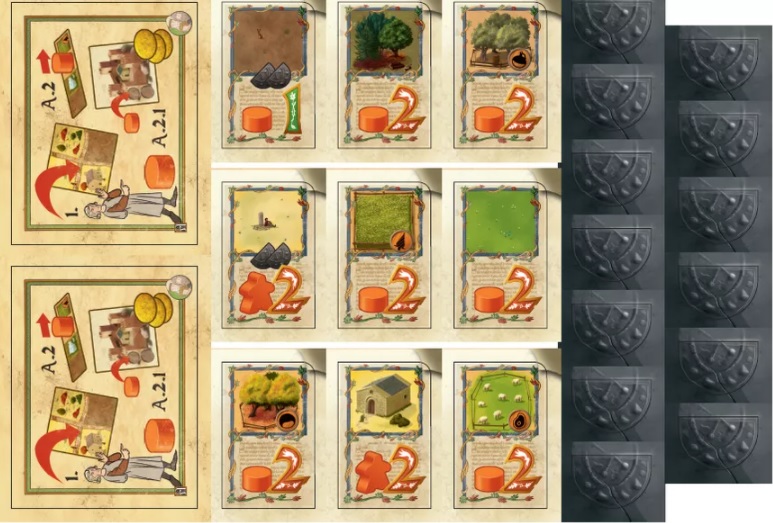 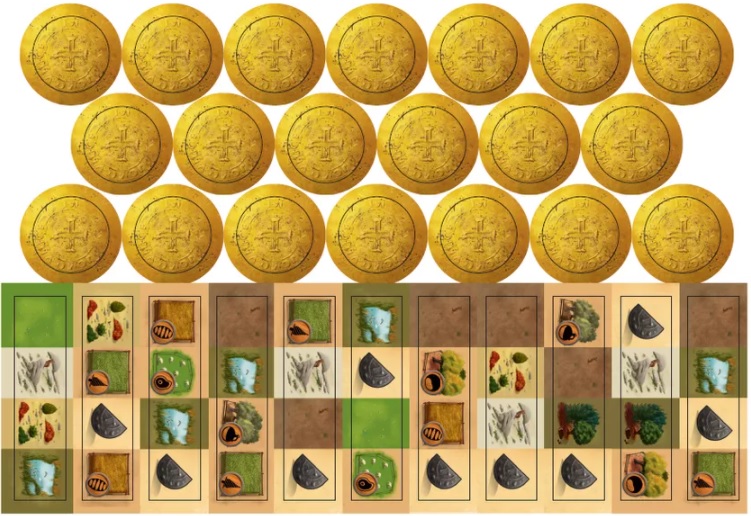 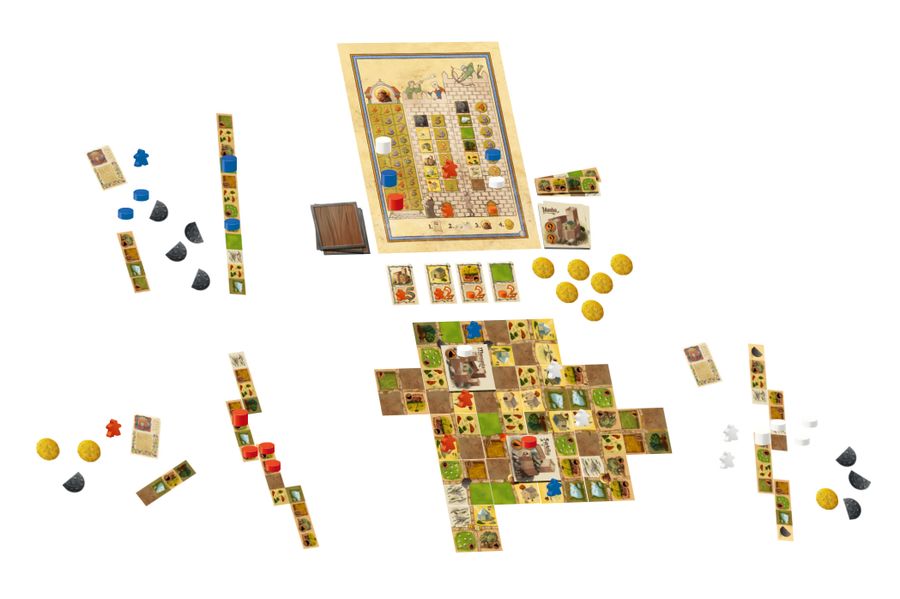 In the XII century, during the territory reconquest, small kingdoms are formed in the Iberian Peninsula, which will continue to fight among themselves in the following centuries. In the West, bordering the Atlantic Ocean, a new country is born – Portugal. The first Portuguese kings strongly invest their efforts and scarce resources in the expansion of the territory towards South, while organizing the defense of these new borders. Castles are built and land-use contracts are given to small villages that grow bigger and gain more importance in these parts of the country.

Where today exists in the County of Idanha-a-Nova a line with six castles which was formed to help in the defence of the Country and maintain distance from the kingdom of Leon. This line of Castles enabled the growth of a region that since the time of the Roman presence had an enormous importance in the interior of the peninsula.

In 6 Castles, 2 to 4 players are representatives of the king seeking to promote agriculture, free trade, religious faith and wealth for the nobles of the kingdom.

Note: Solo rules are available online but do not come in the game box.