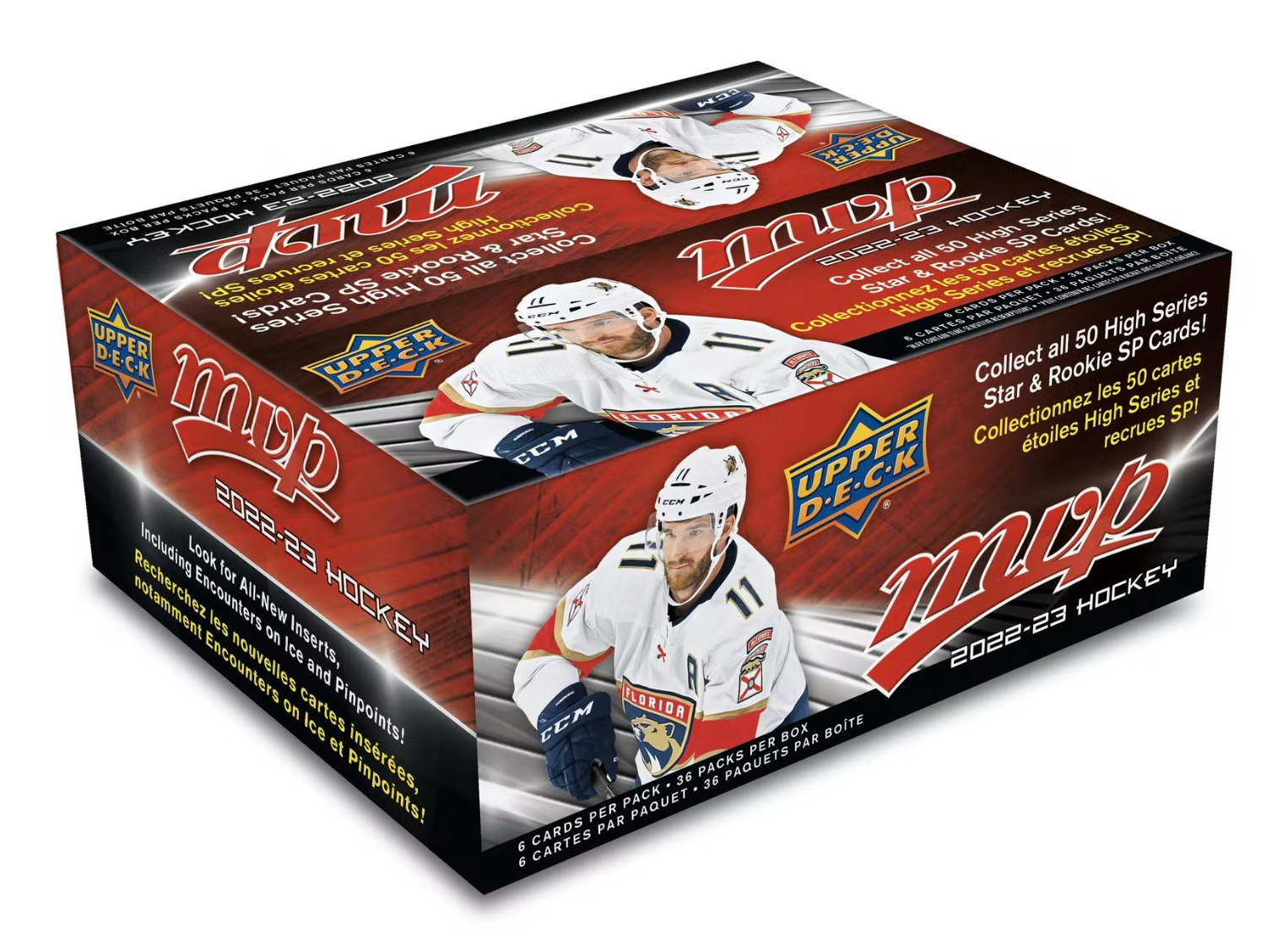 ⁰    The Ice Battles parallel is a card-back variation set. The standard bio and stats are replaced with five categories with which you can play your own Pack Wars game with family, friends and fellow collectors: Overall, Speed, Strength, Skill and Awareness.

⁰    Encounters on Ice: This unique 20-card set highlights some of the top rivalries in the league! Each card features a 2-player image from rival teams.

⁰    Domains: Featuring many of the league’s top stars, this 30-card set showcases players alongside the country they represent!

Pinpoints: This new 25-card insert set is composed the top NHL sharp shooters. Look for the Gold parallel of this set!