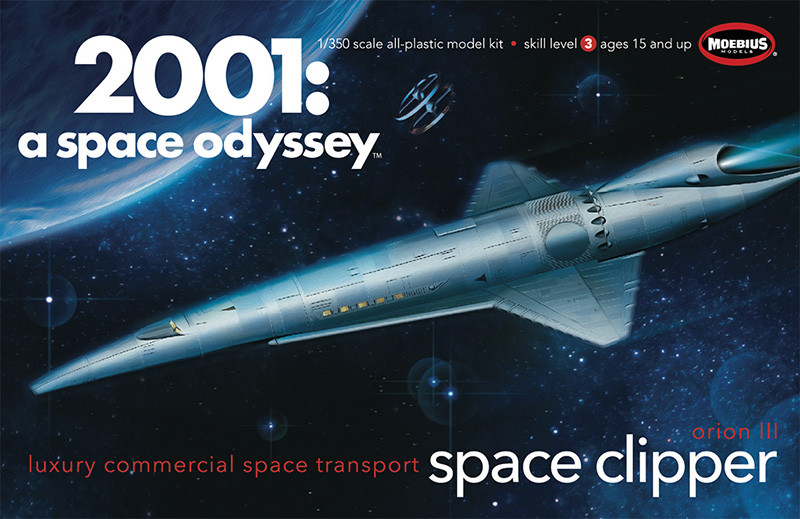 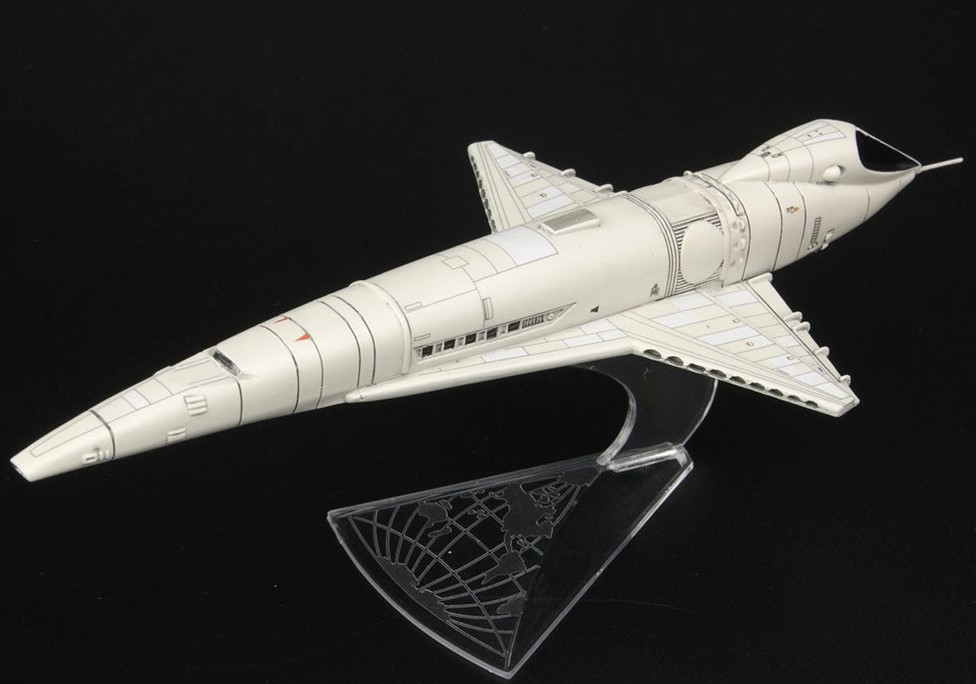 It was the beginning of the 21st Century and man was not only on the moon, he was expanding the moon base to support exploration into the solar system as well as study the geological history of the moon and its relationship to the Earth. In one of those geological digs, an artifact was uncovered like nothing seen before - a black monolith devoid of any features.

Word of this discovery quickly carried back to Earth and a scientific team was dispatched to the moon to see the artifact first-hand. After an uneventful Pan Am space clipper flight into orbit, the team awaited their connecting flight aboard one of the orbiting space stations. From there, a lunar shuttle carried the team to the moon base, where they took a moon bus out to the dig site. As the team gathered around the artifact, the sunrise struck the previously buried artifact for the first time and it shot a message into deep space. And so ends the second act of Stanley Kubrick's 2001 A Space Odyssey.