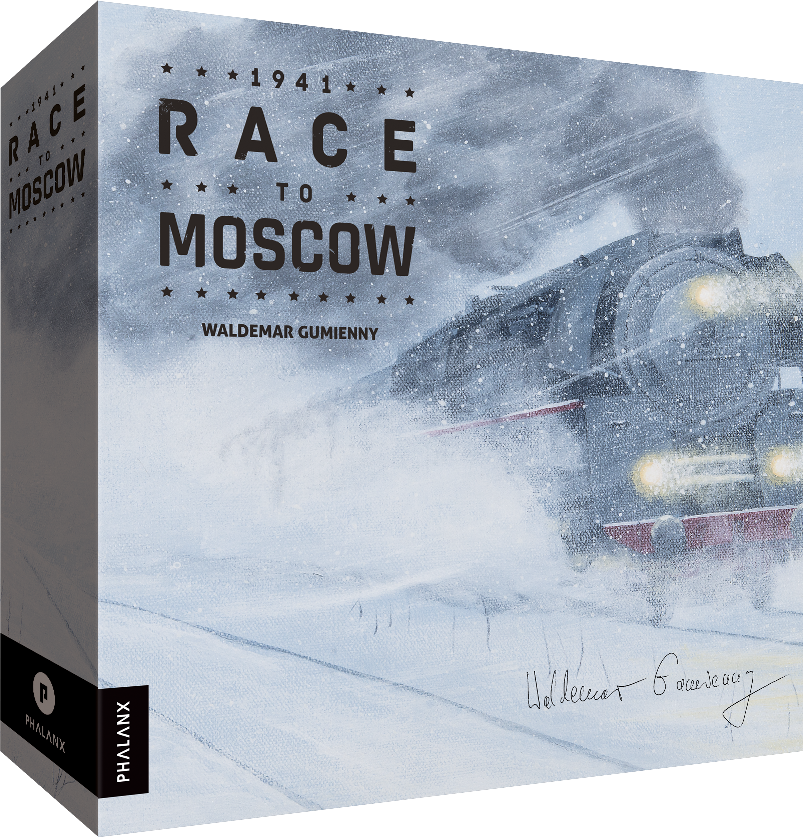 Have you heard about the Barbarossa campaign? Logistics were the key to either failure or success.

In 1941: Race to Moscow, you take command of one of the three German Army groups and advance towards Moscow! The game is based on the system used in 1944: Race to the Rhine, but the gameplay is much deeper. Armies are divided into armored and non-motorized, transports composed of trucks and trains. And the enemy — the Soviet army — is terribly strong.