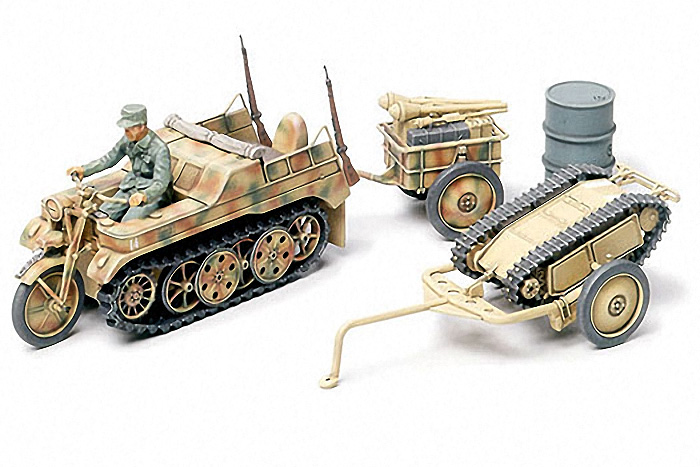 This is an assembly kit of the Junyo, an aircraft carrier converted from a passenger liner in July 1942. In October of the same year, she participated in the Battle of Santa Cruz, where her aircraft were involved with the sinking of the U.S. aircraft carrier Hornet. The distinctive passenger liner bow and the 26 degree forward angled funnel integrated with the bridge island have been accurately reproduced. Smaller parts such as the main mast, anti-aircraft armament, and a full set of aircraft are also included and are rich in detail. —Completed Length: 311mm