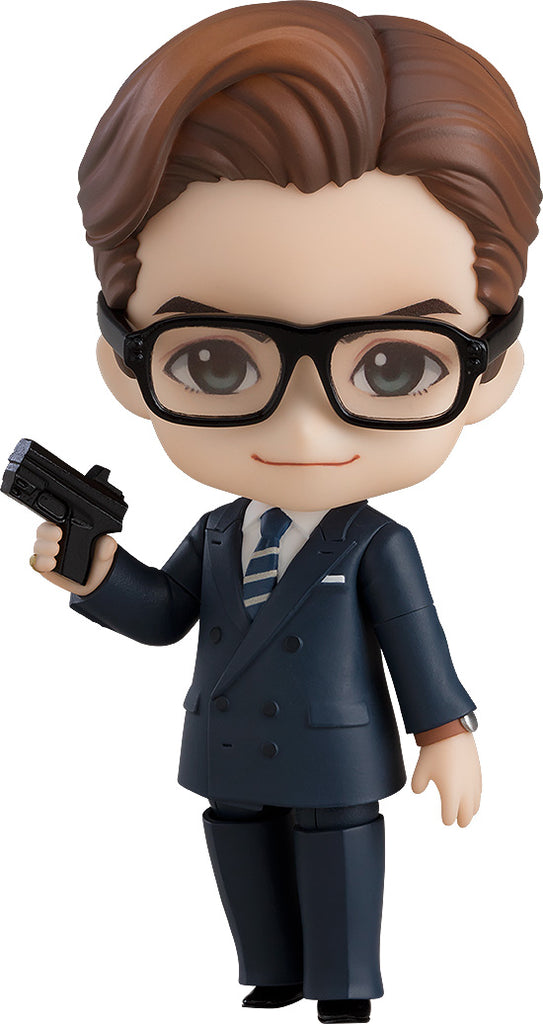 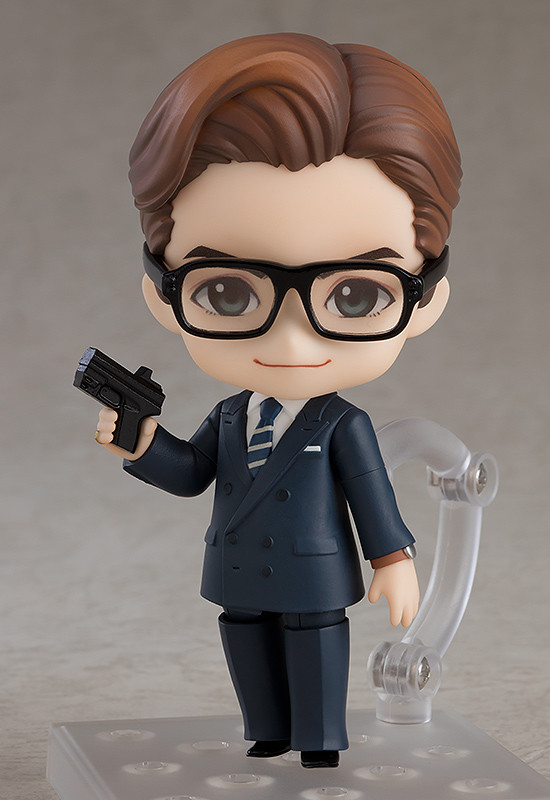 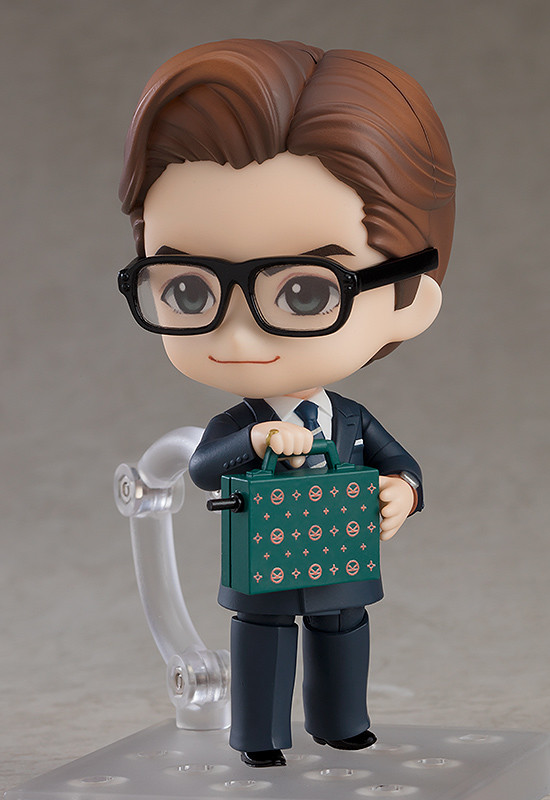 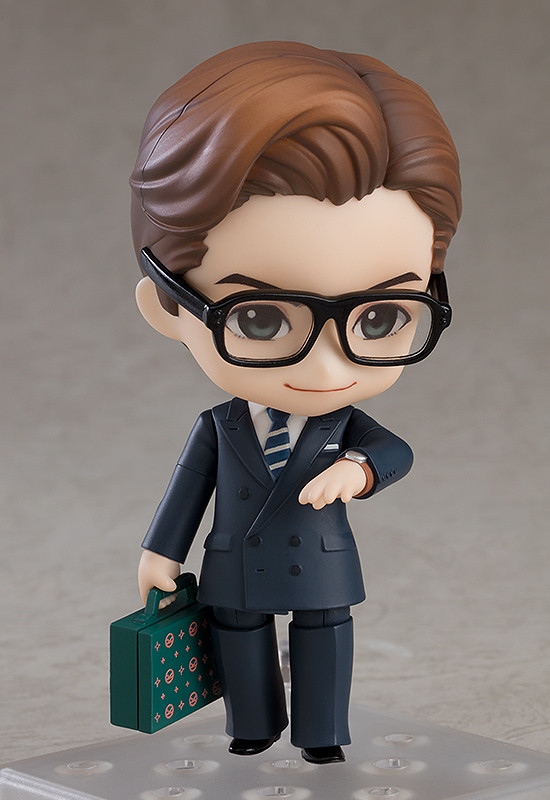 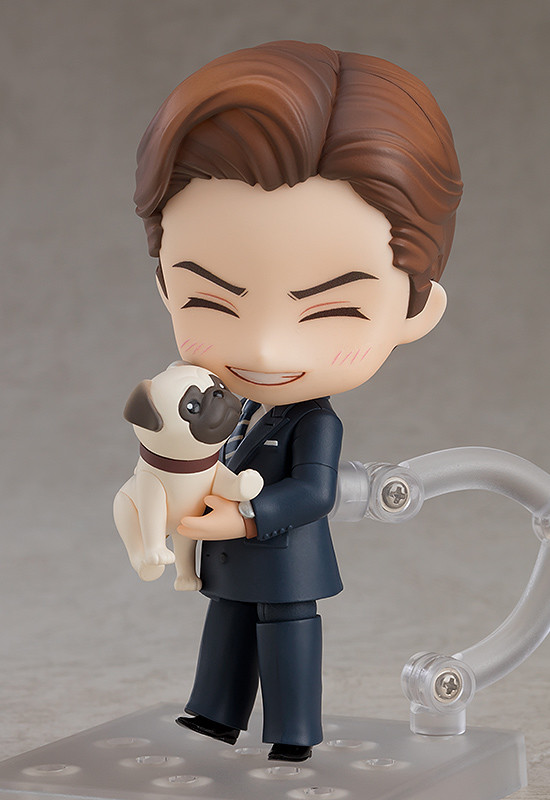 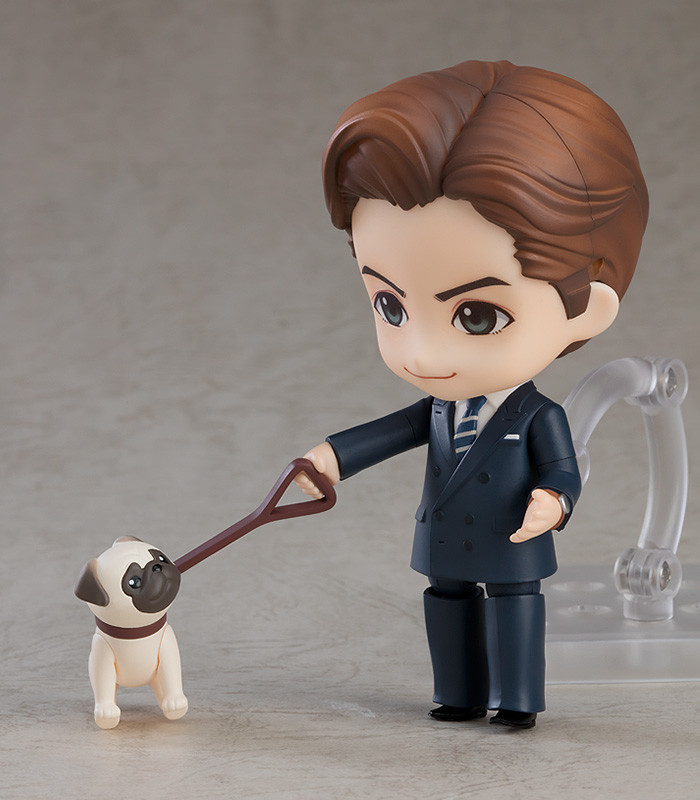 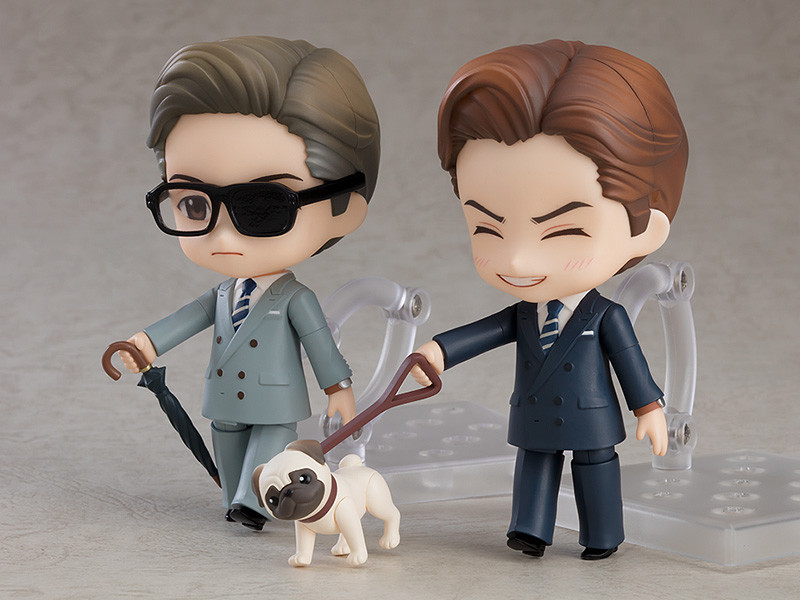 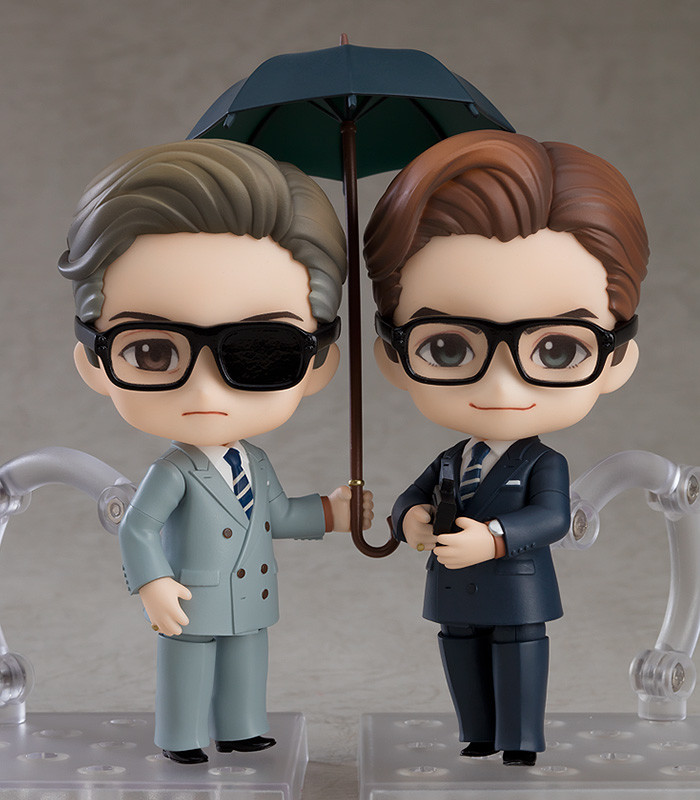 From "Kingsman: The Golden Circle" comes a Nendoroid of Gary "Eggsy" Unwin! He comes with two face plates including a standard face and a playful smiling face. Optional parts include a pair of glasses, a handgun, a briefcase gun and his adorable pug JB. Be sure to display him with Nendoroid Harry "Galahad" Hart (sold separately), available for preorder from the same time!