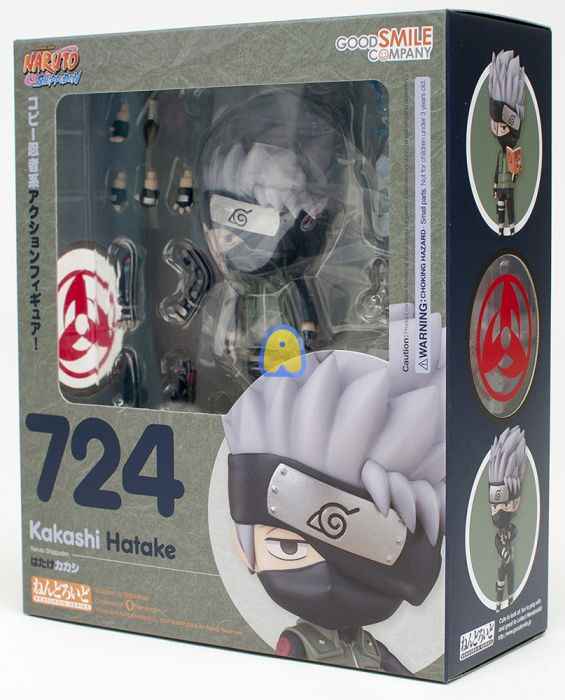 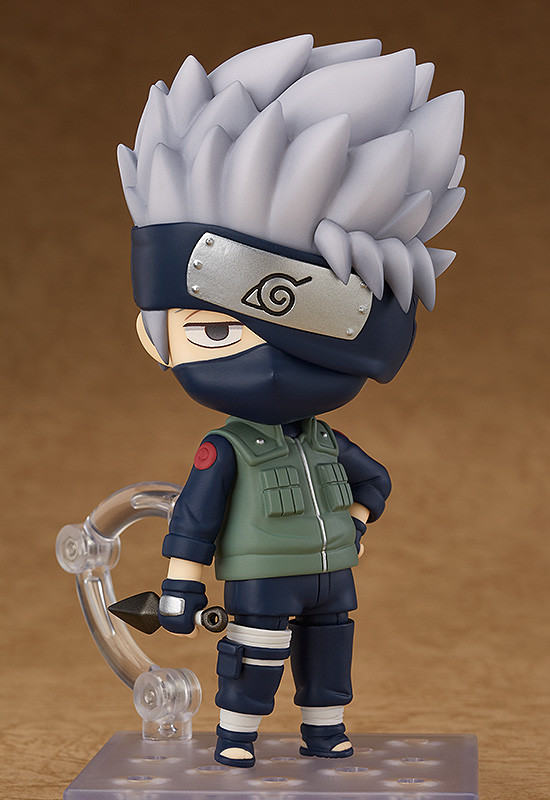 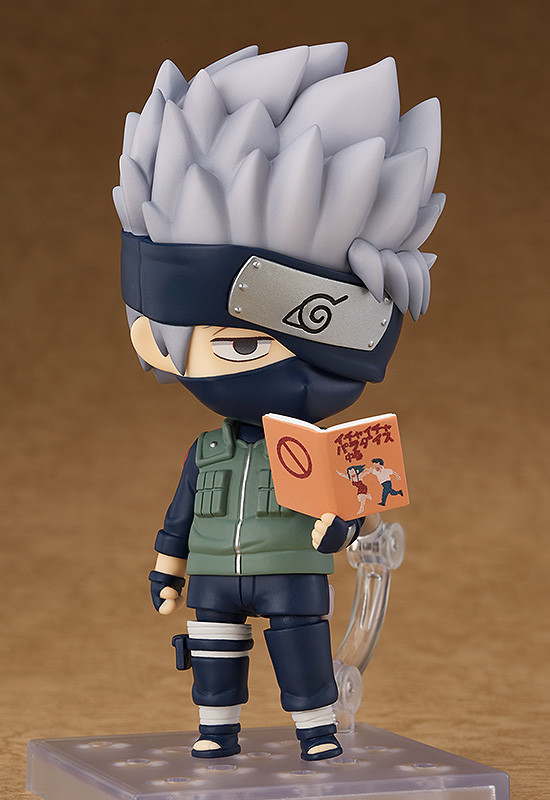 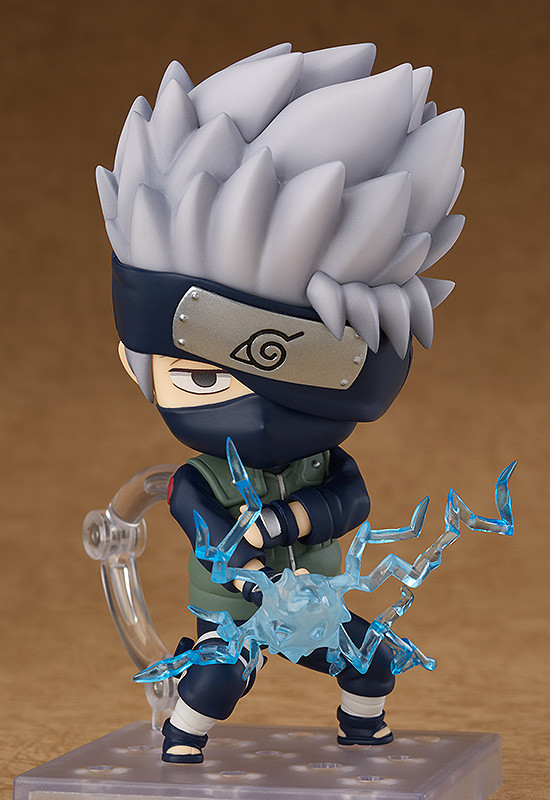 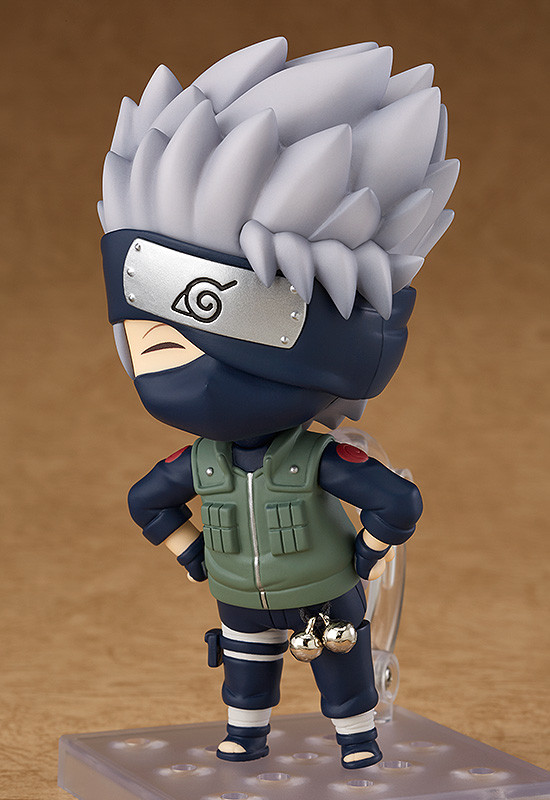 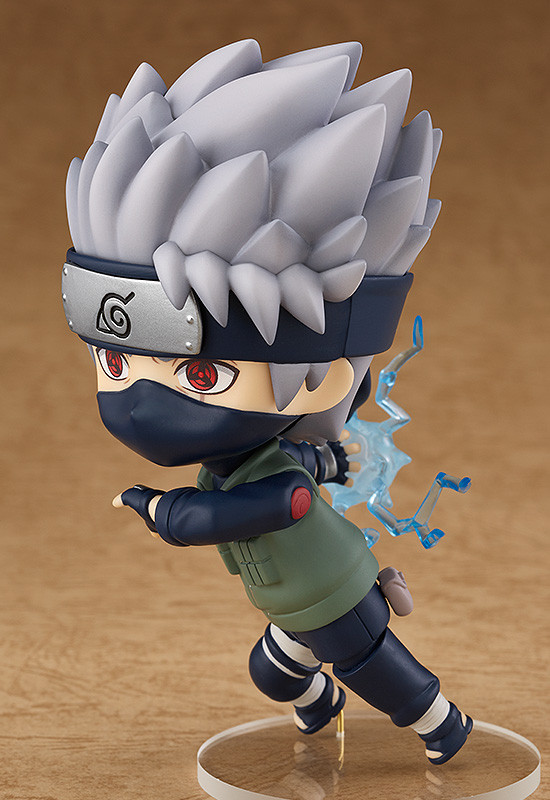 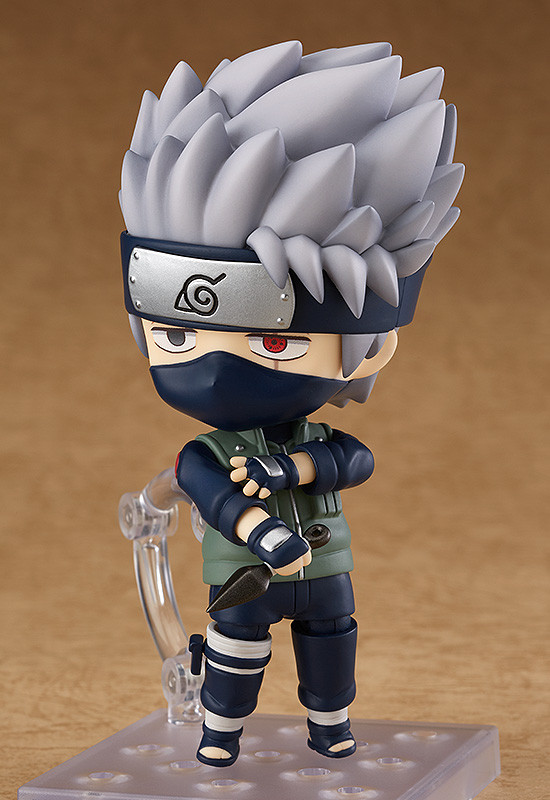 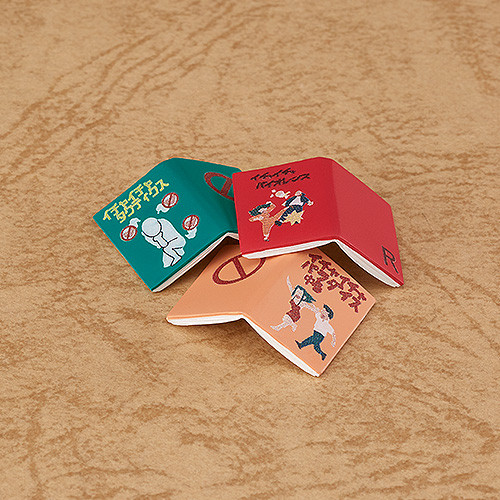 The third in the Naruto Nendoroid series - the "Copy Ninja" Kakashi!

From the popular anime series 'Naruto Shippuden' comes a rerelease of the Nendoroid of Kakashi Hatake! He comes with three face plates as well as two different forehead protectors to either cover up or reveal his left eye allowing for all sorts of different posing options!

A variety of optional parts are also included, such as Lightning Blade effect parts for action scenes as well as more playful parts such as the 'Make-Out Paradise' book and other books in the series! Just like the previous two Nendoroid in the series, Kakashi allows for all sorts of poses and is packed with play value for fans to enjoy in their collection!