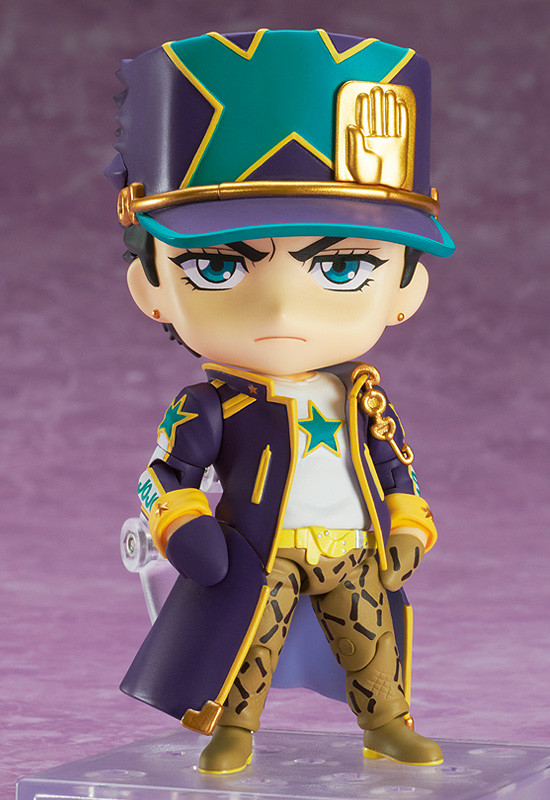 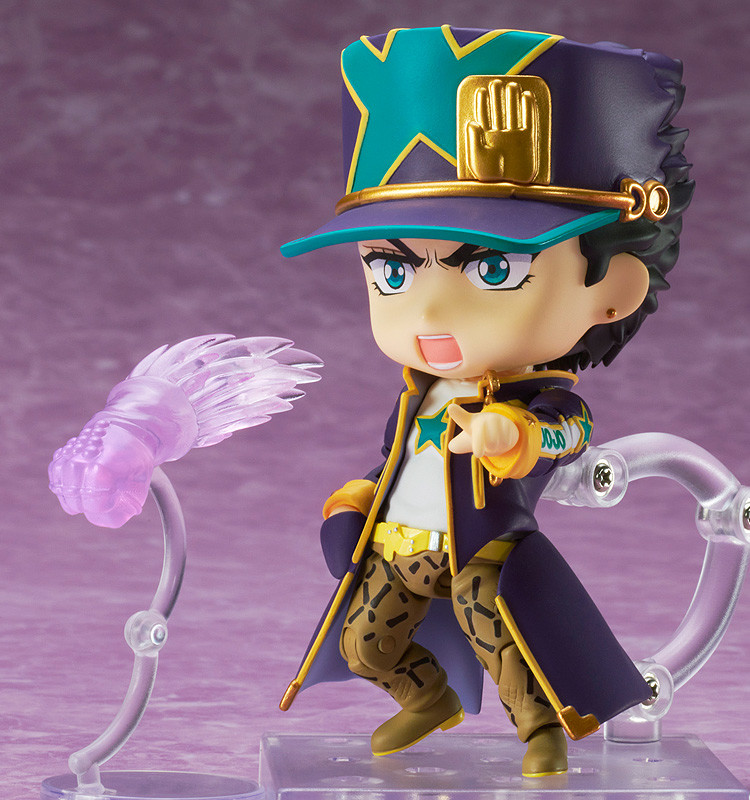 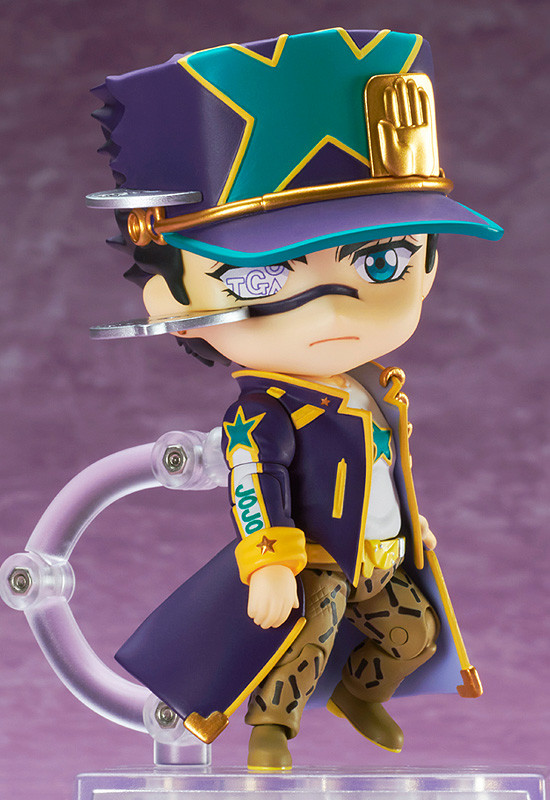 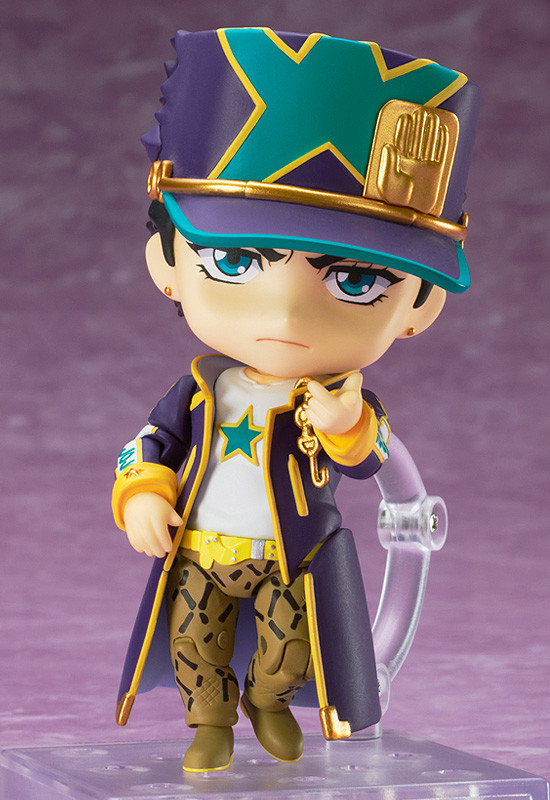 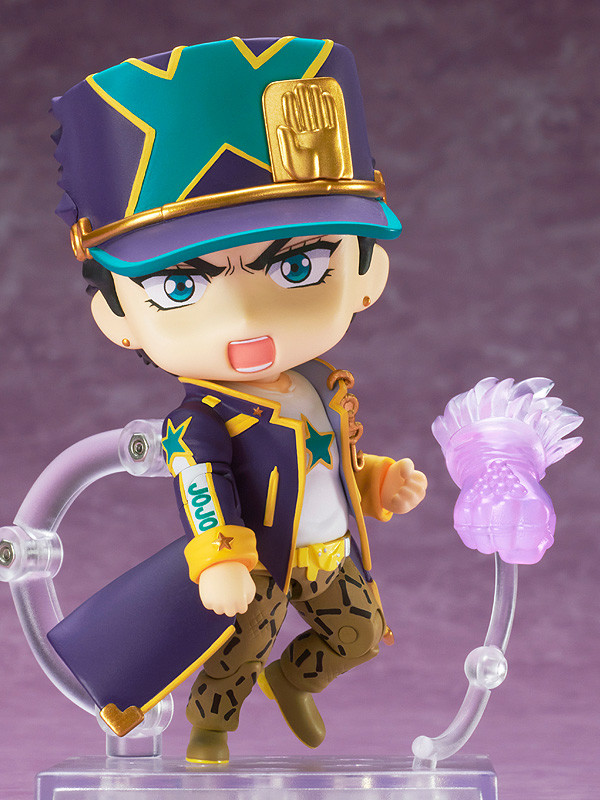 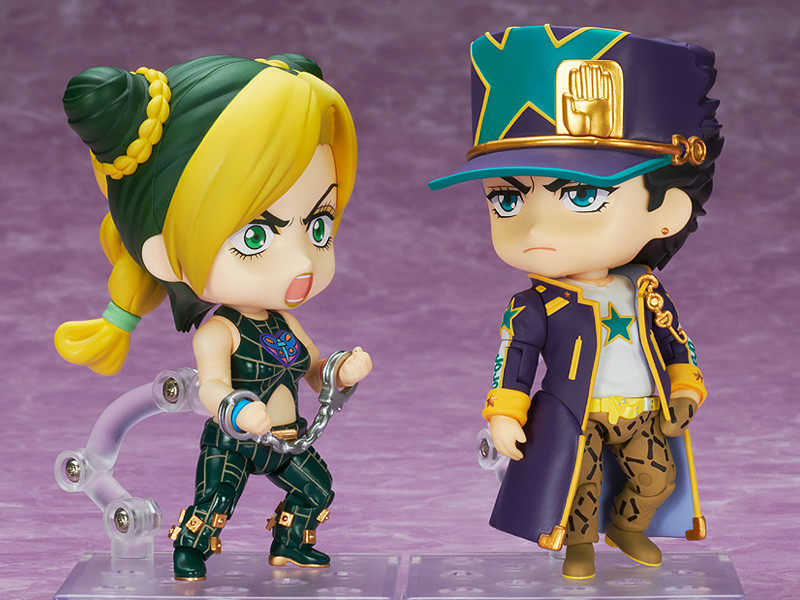 "I've always cared about you."

From the anime series "JoJo’s Bizarre Adventure: Stone Ocean" comes a Nendoroid of Jolyne Cujoh's father Jotaro Kujo as he appears in the Stone Ocean arc! The figure is fully articulated so you can display him in a wide variety of poses.

He comes with three face plates including a standard face, an "Ora Ora" face and a DISC face from the shocking scene when he was fatally wounded. Punching effect parts based on his Stand, Star Platinum, are also included so you can recreate combat scenes in Nendoroid form!

The Nendoroid also comes with parts to display him in the pose from when he reunited with Jolyne in prison along with various interchangeable hand parts. Be sure to add him to your collection!