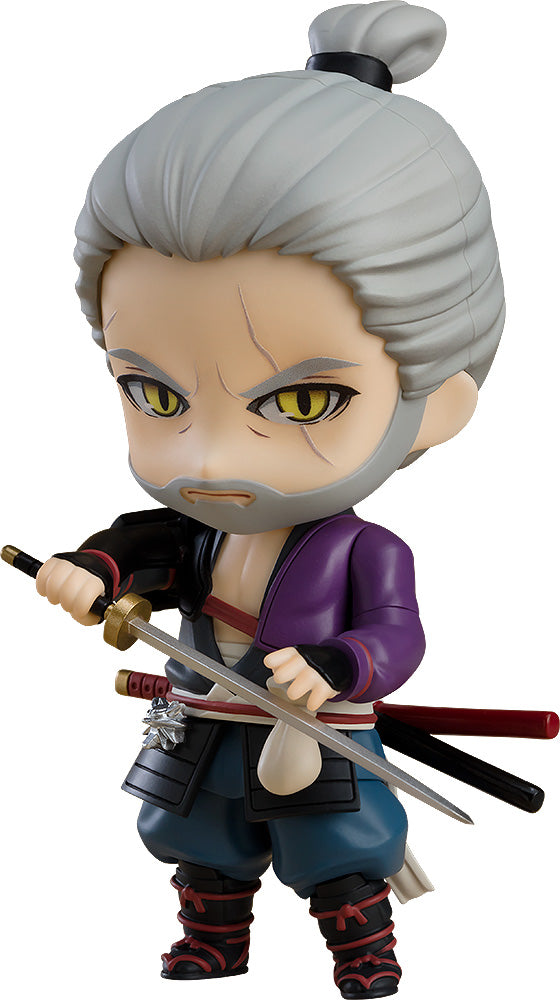 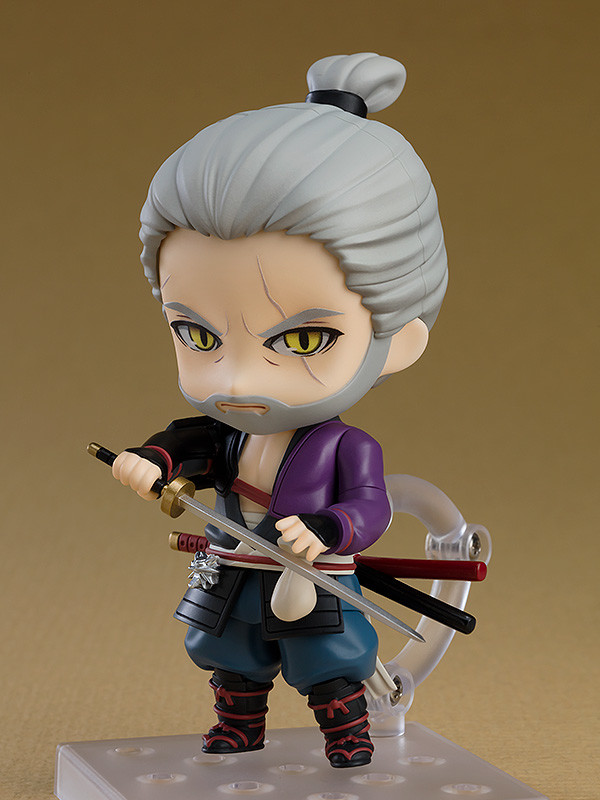 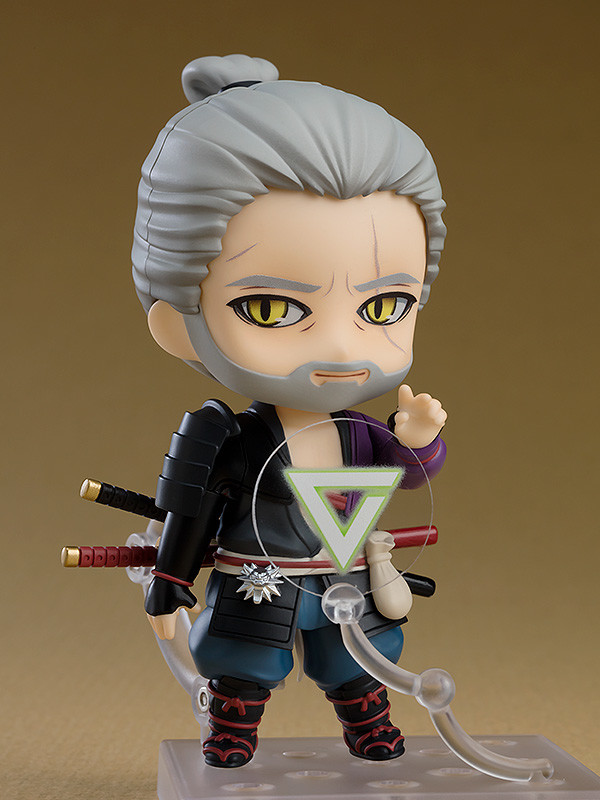 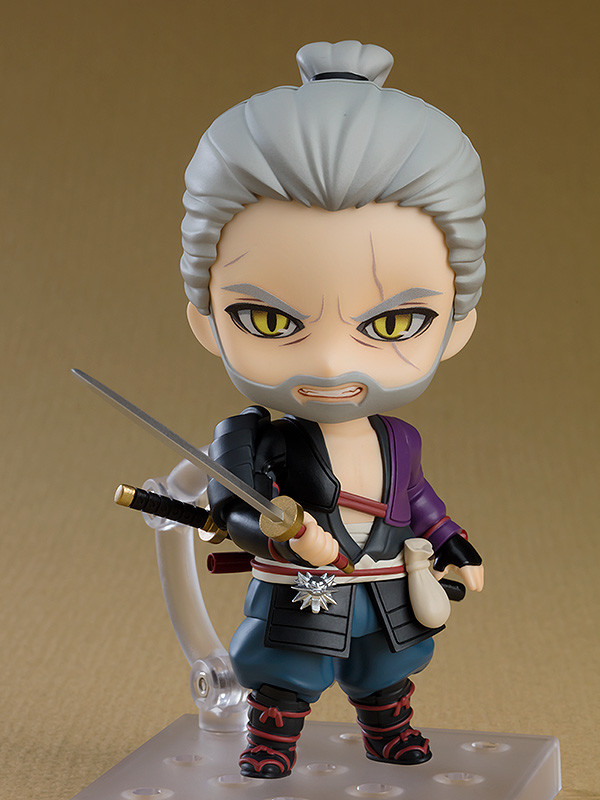 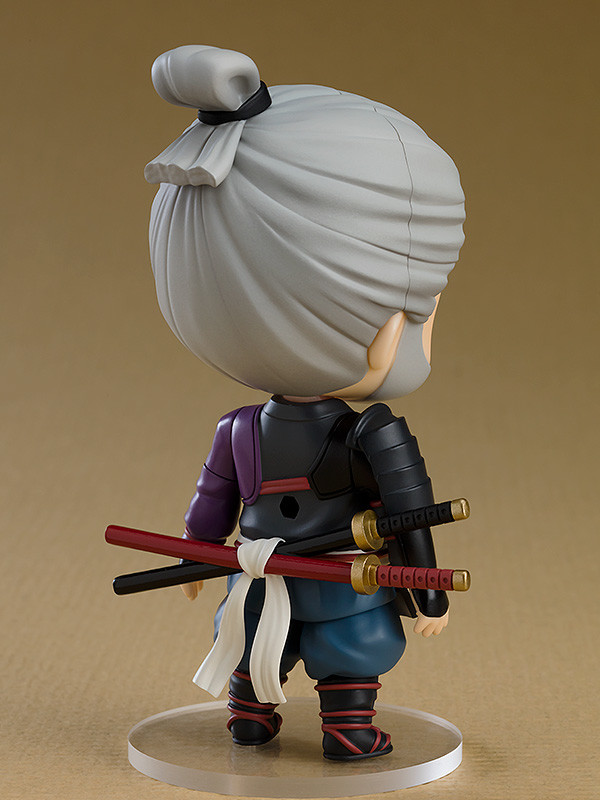 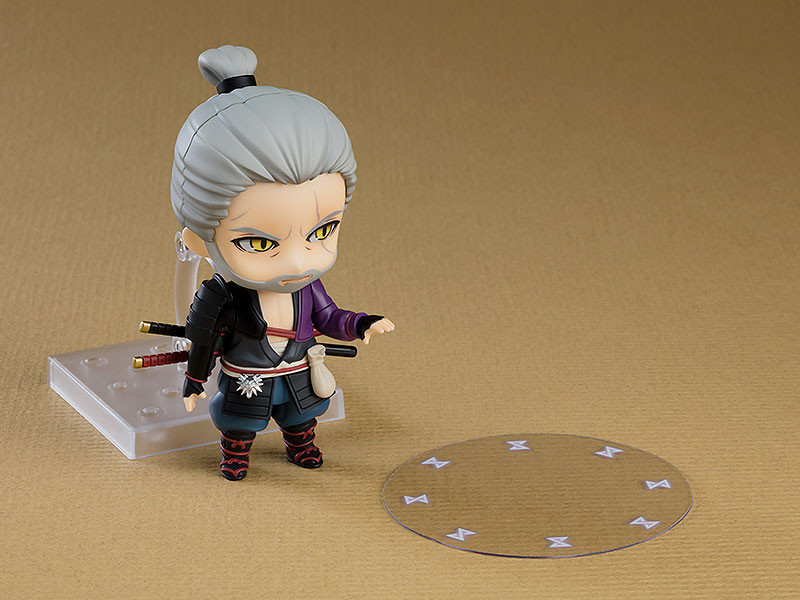 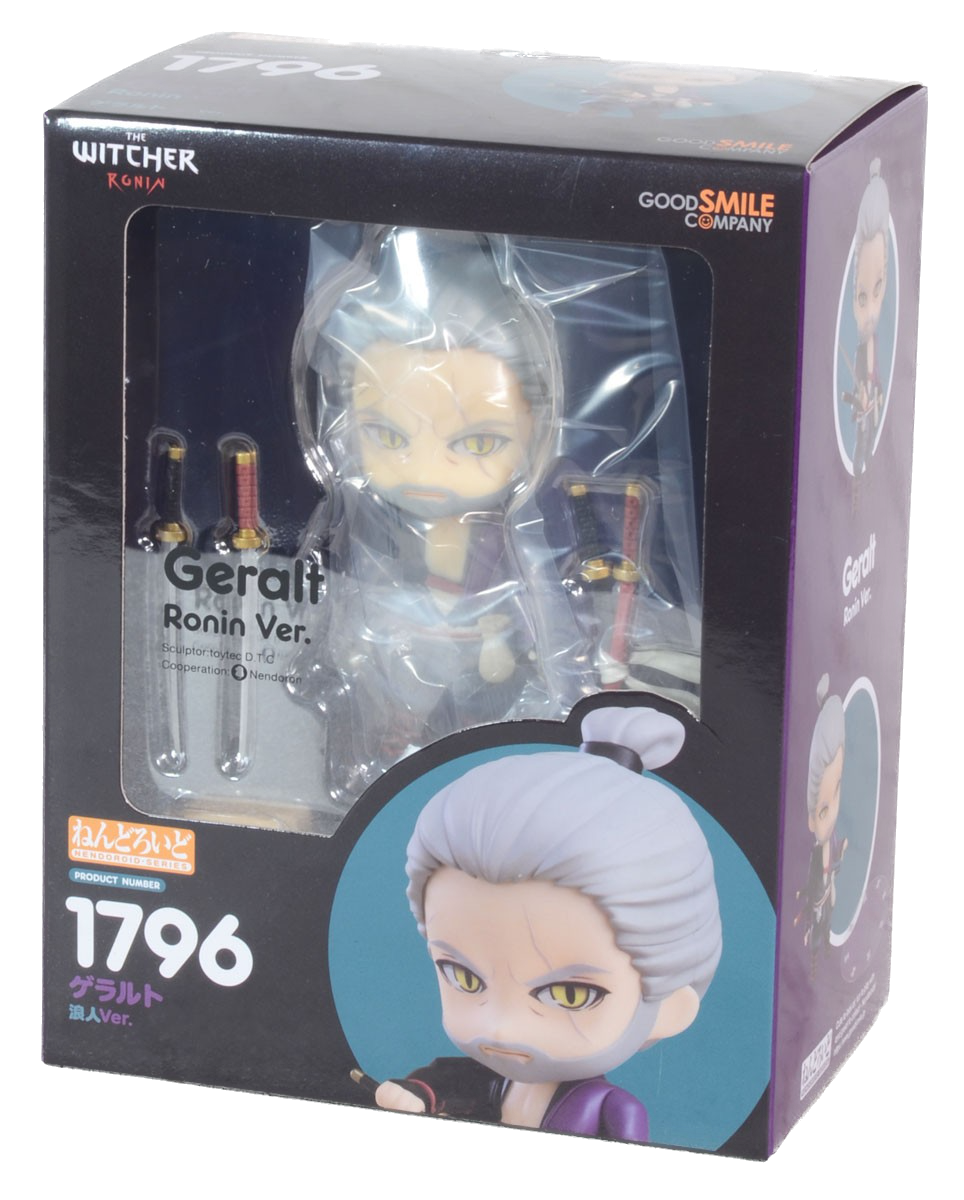 The Witcher Geralt, now reimagined as a Ronin, joins the Nendoroid series!

From the manga "The Witcher: Ronin" comes a Nendoroid of Geralt as a Ronin Witcher! Like the manga, this Nendoroid reimagines Geralt as a swordsman wandering a medieval Japan-inspired world. Geralt carries two katana as a Ronin Witcher, both of which he can use to battle yokai and oni across the land as he searches for the mysterious Yuki Onna. Also included are two effect sheets to display him using two witcher signs, Yrden and Axii!

In addition to his standard serious face plate, he also comes with face plates showing a mid-battle gritted teeth expression and even a small smile! Create all sorts of scenes from this new world of The Witcher in adorable Nendoroid size!