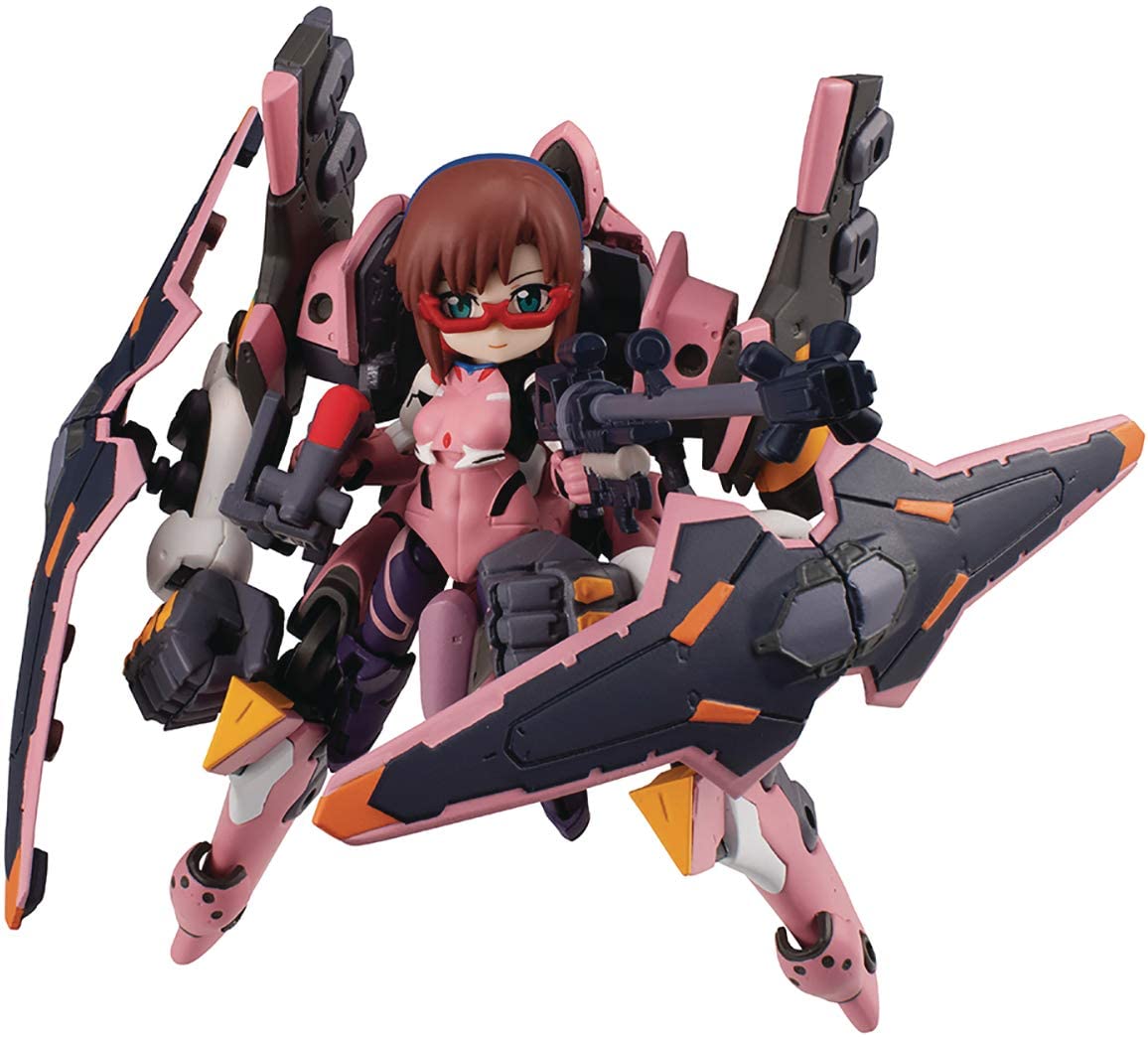 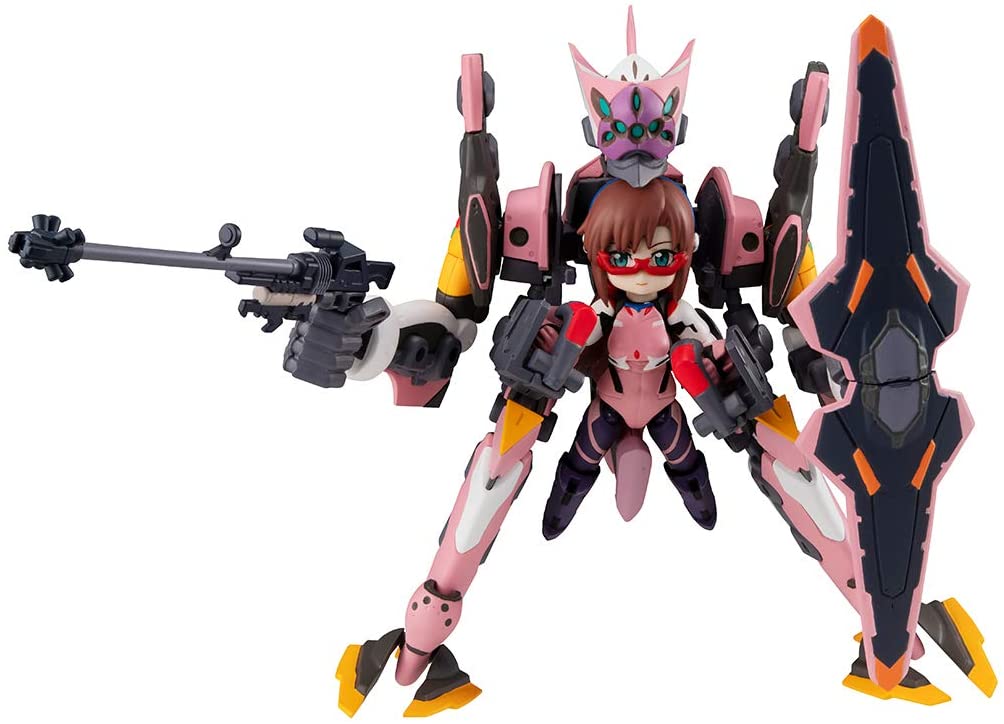 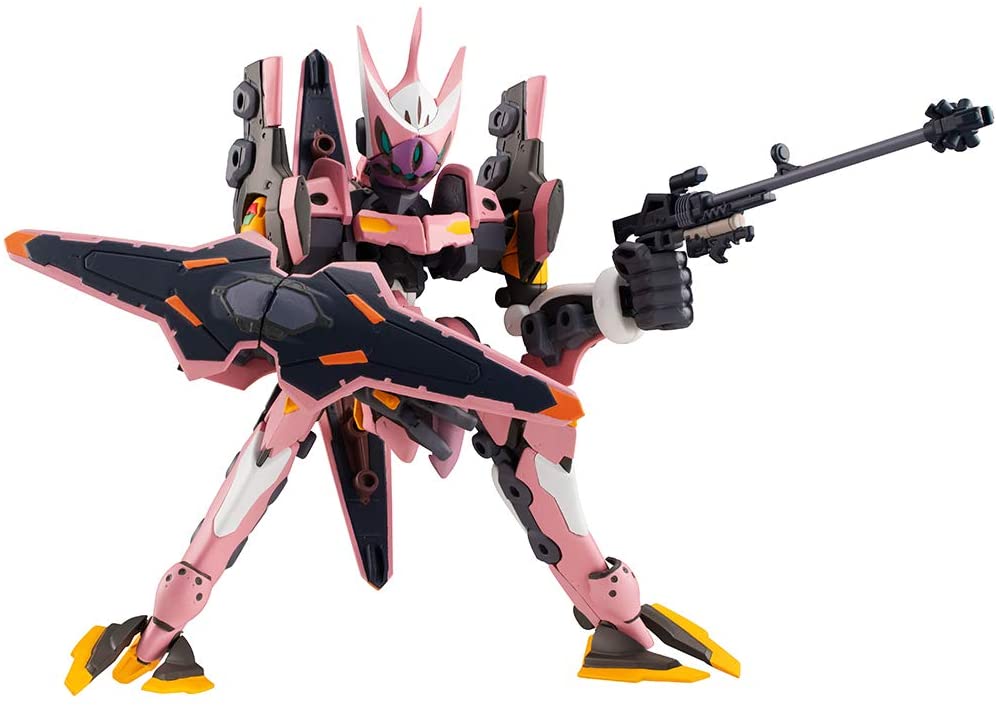 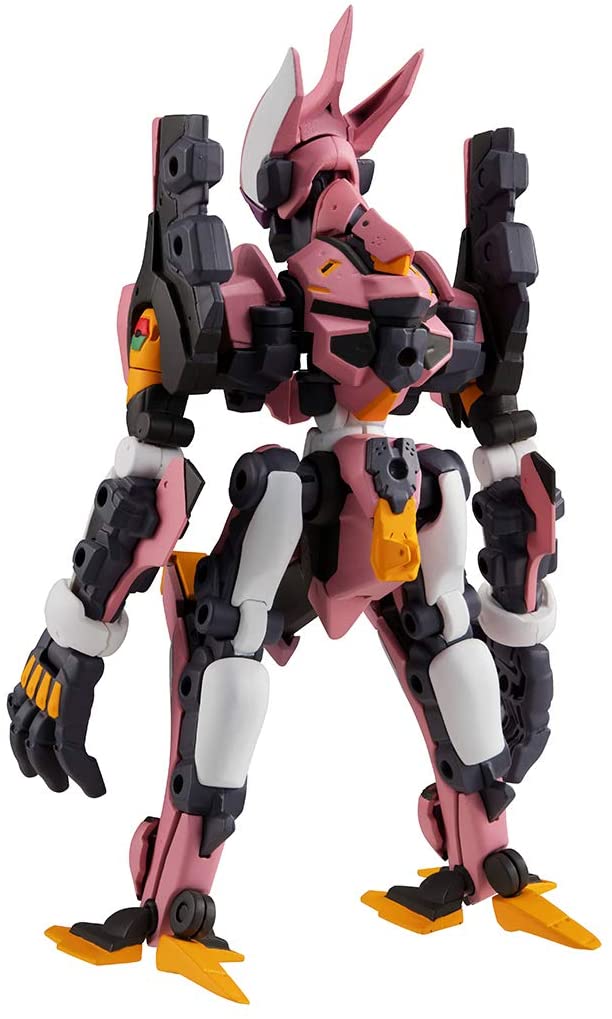 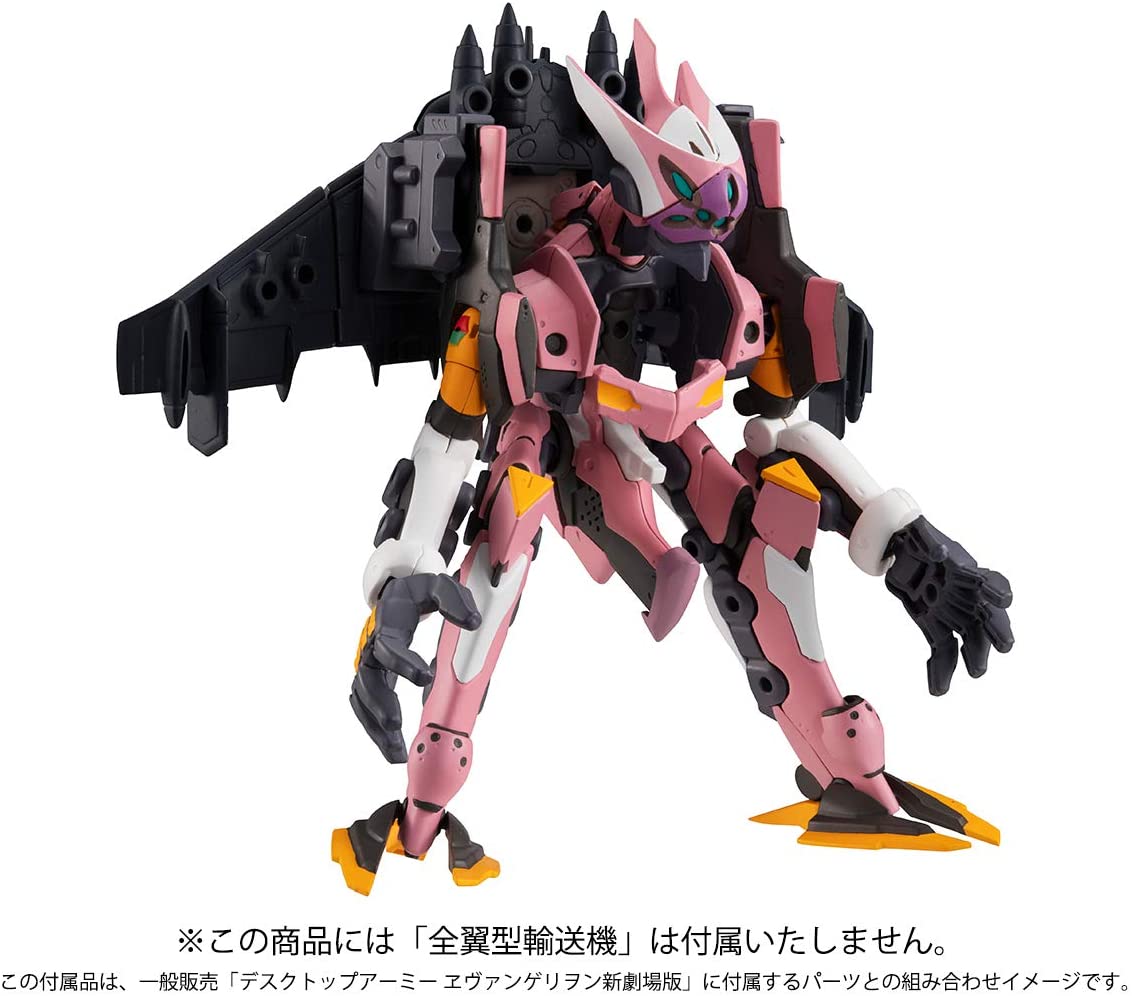 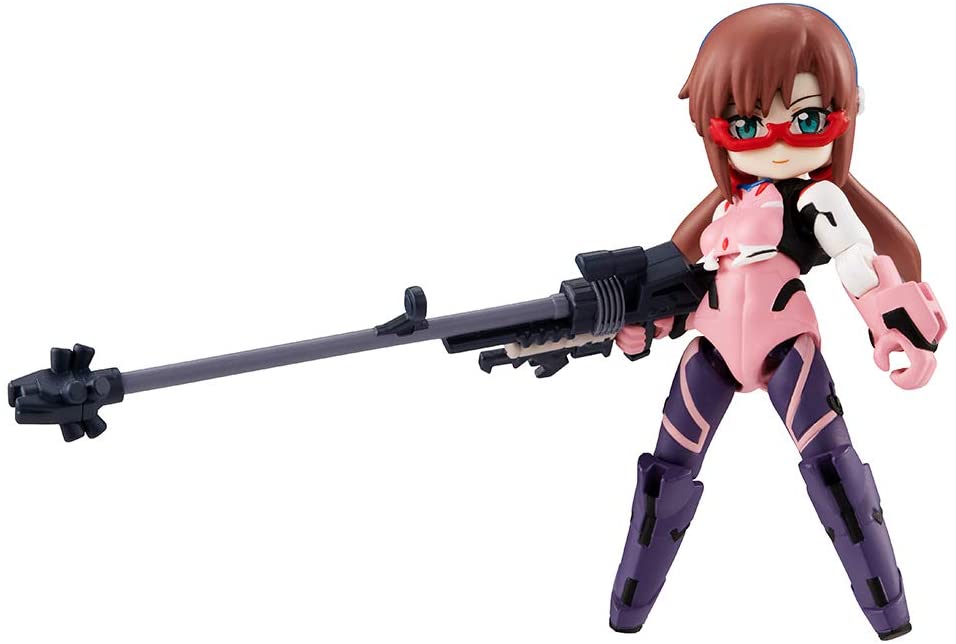 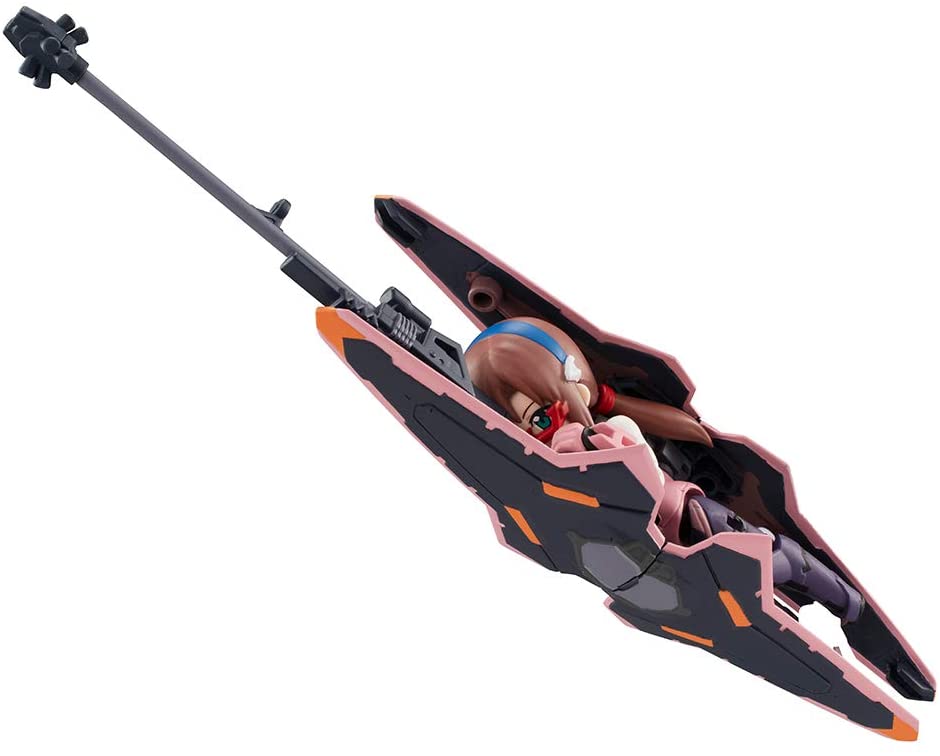 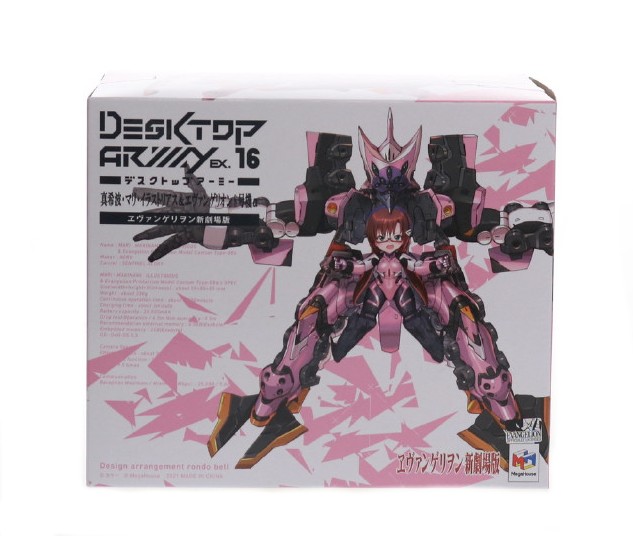 From Rebuild of Evangelion comes a new Desktop Army figure of Mari Makinami Illustrious together with her Evangelion Unit 08α. Two large shields from the start of Q has been included as weapons for her to wield allowing her to be placed in absolute defense mode.

The Evangelion Unit 08α can be displayed in autonomous form as well as embarked form allowing for various display options and additional hard points also allowing for original armament options. It can also be displayed with the separately sold "Flying Transport Craft" to display the figure in transportation.

The series is of course compatible with all previously released figures in the Desktop Army series, so you can also mix and match for all sorts of options! The possibilities are limitless! Create your very own army to brighten up your desktop with some extra cuteness!