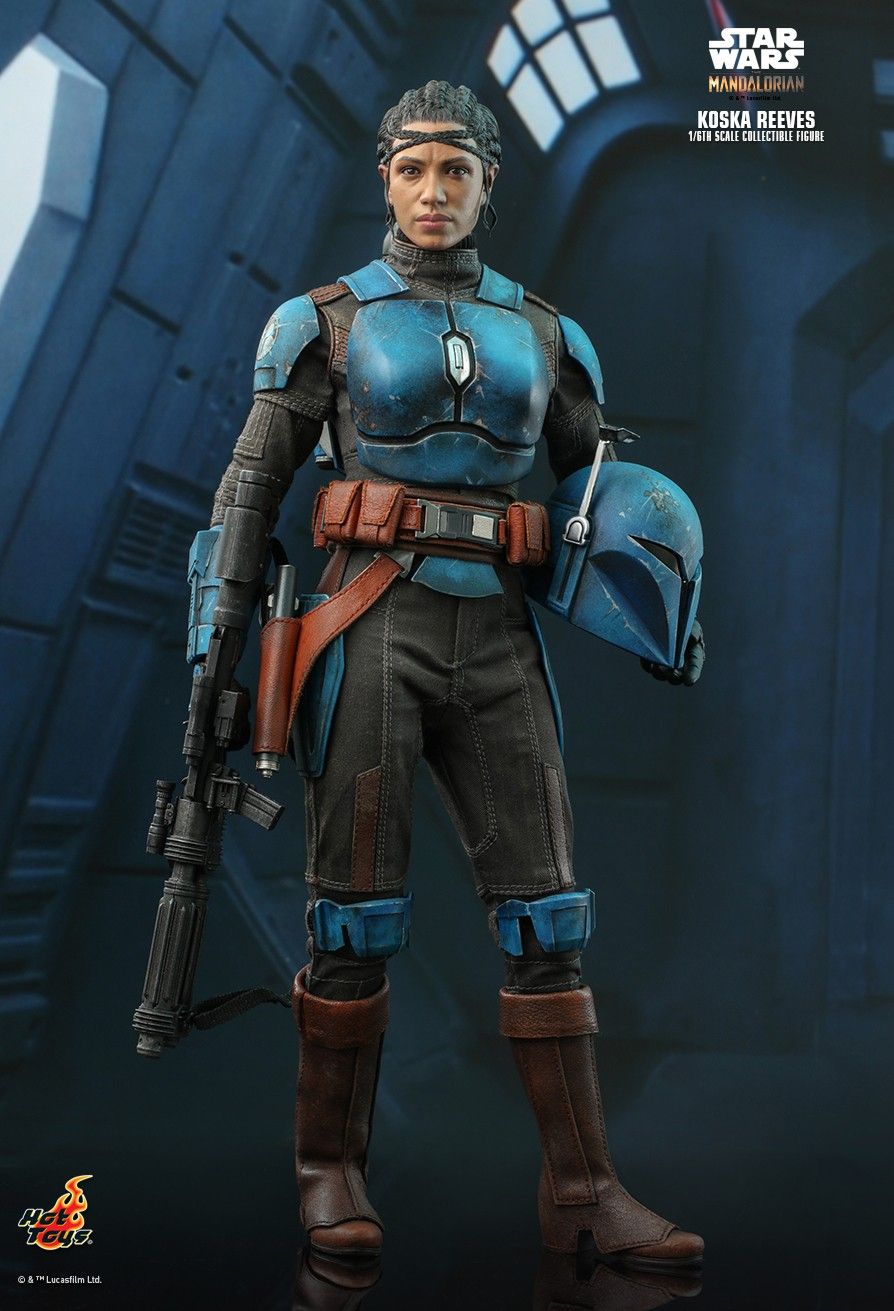 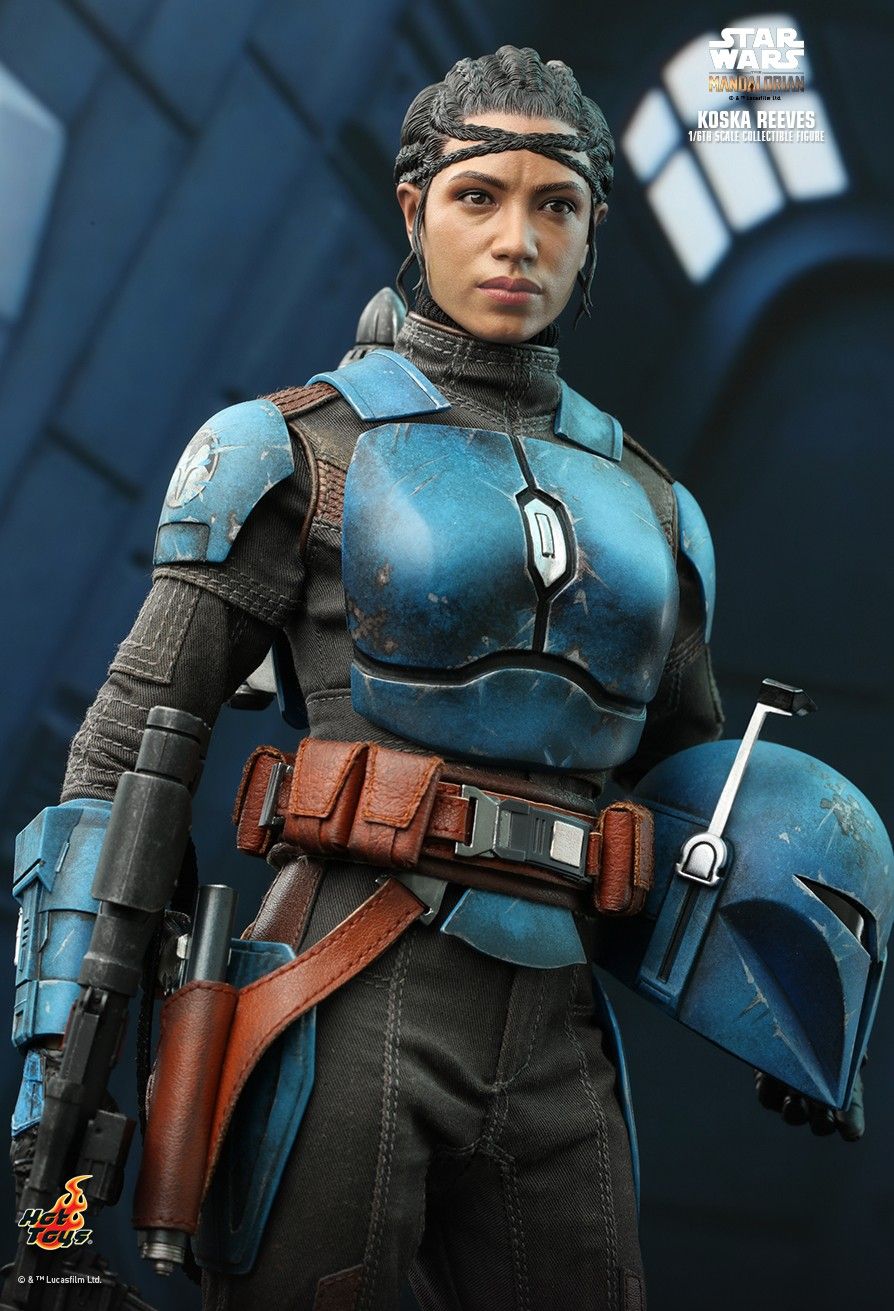 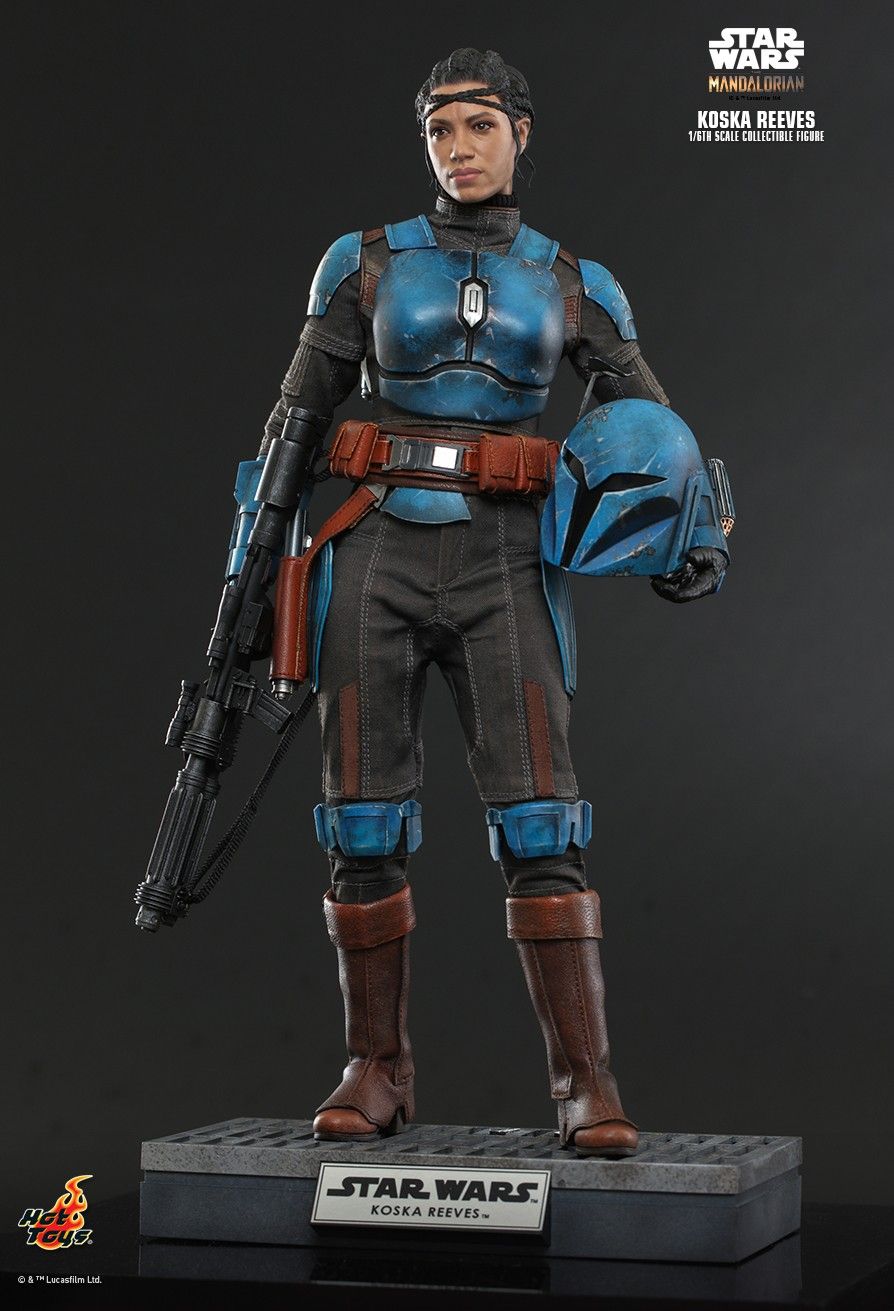 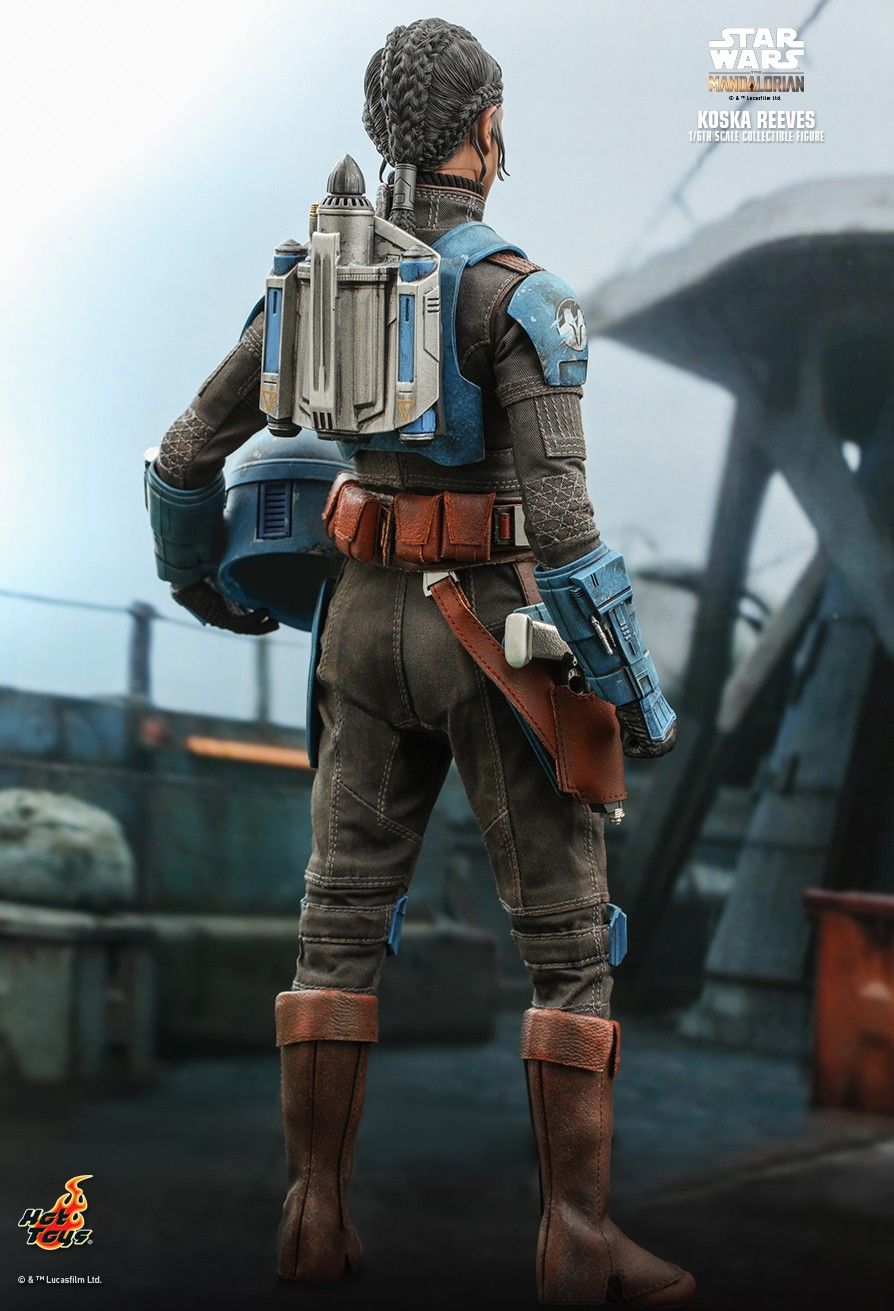 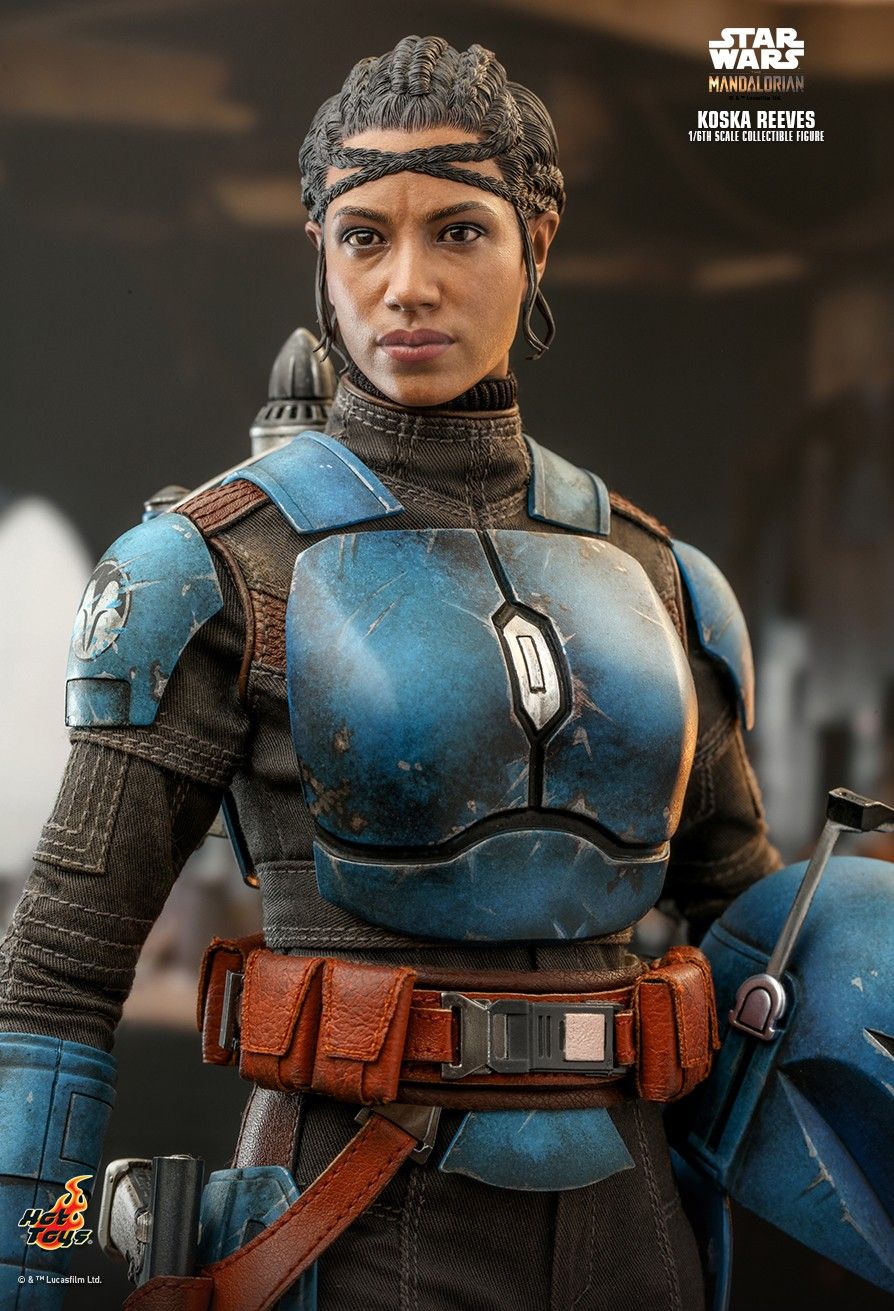 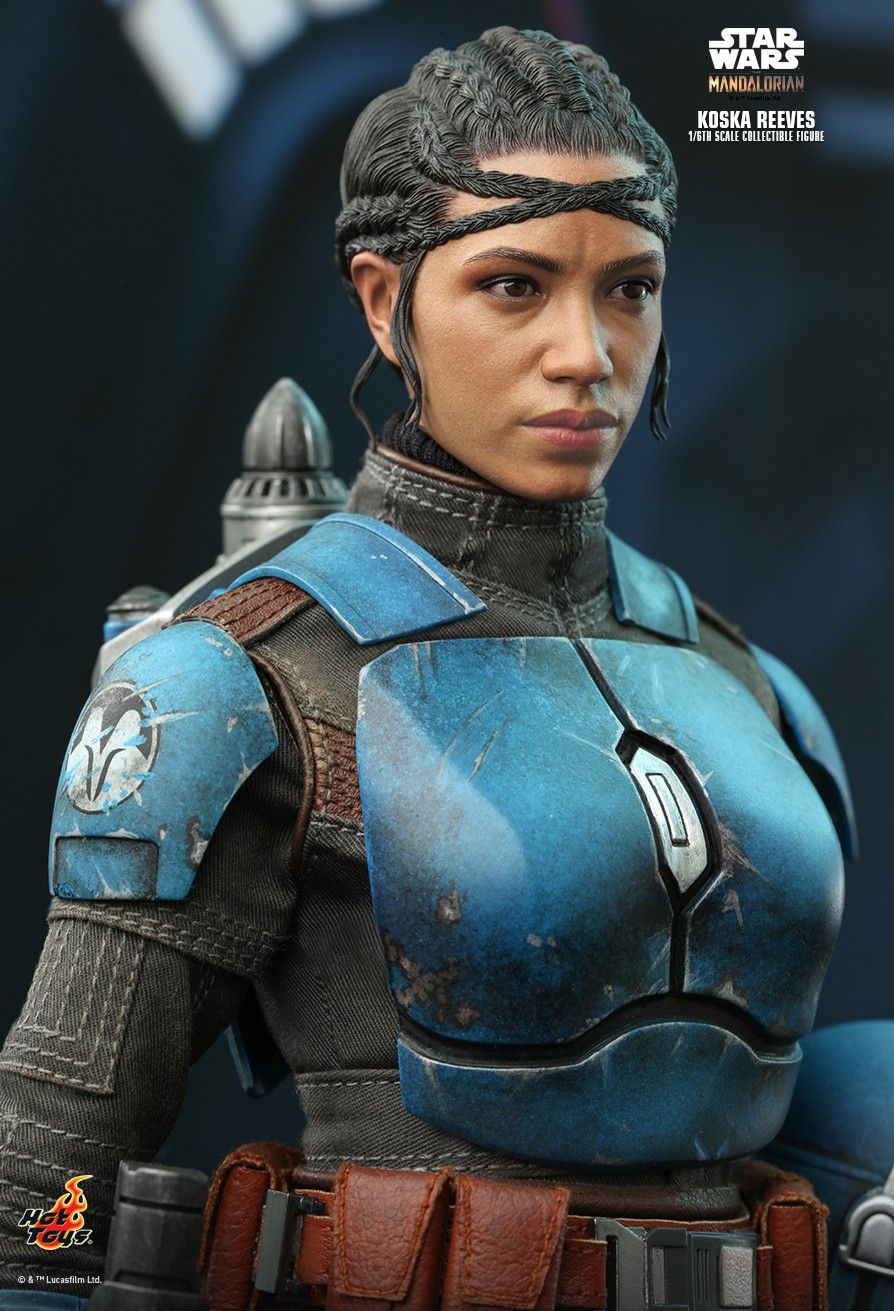 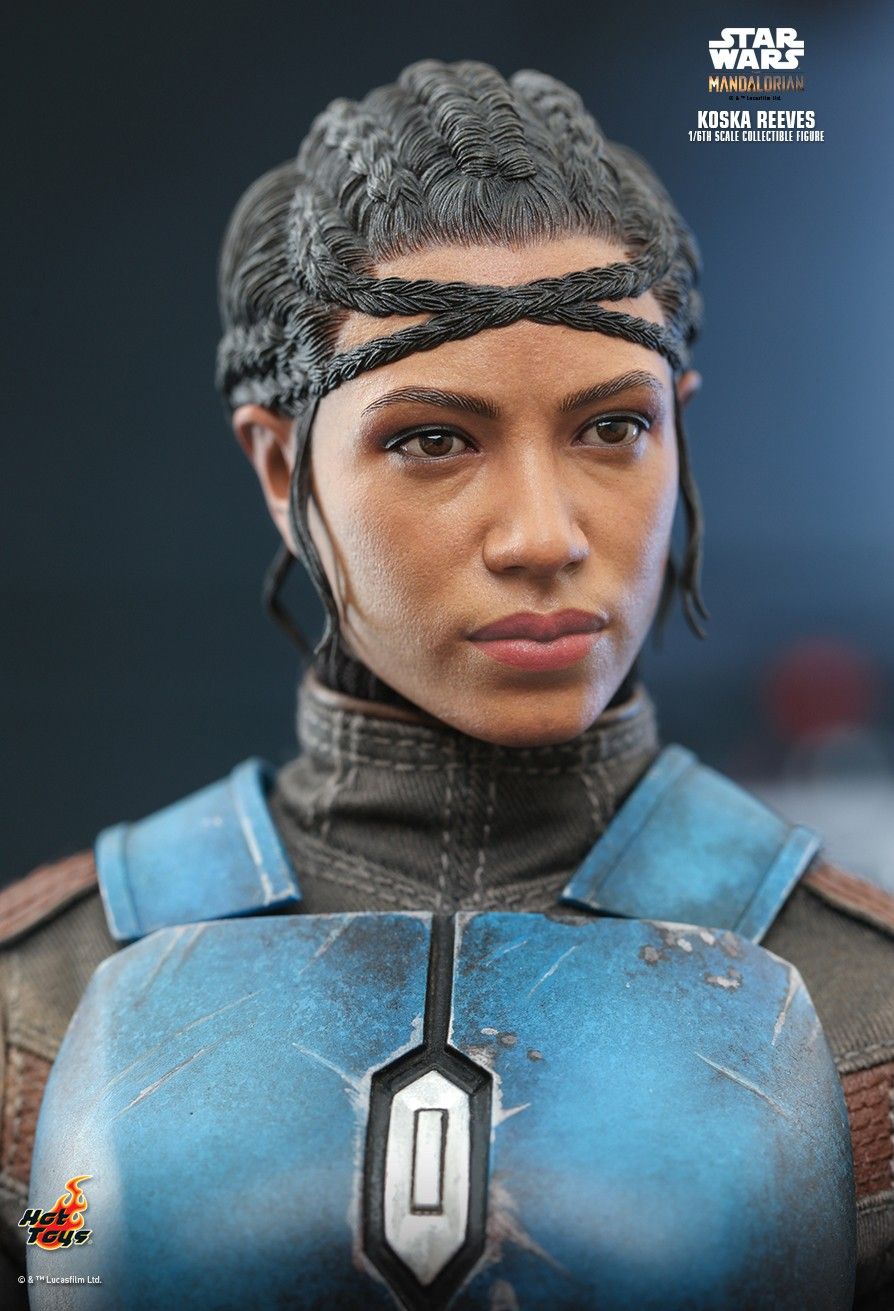 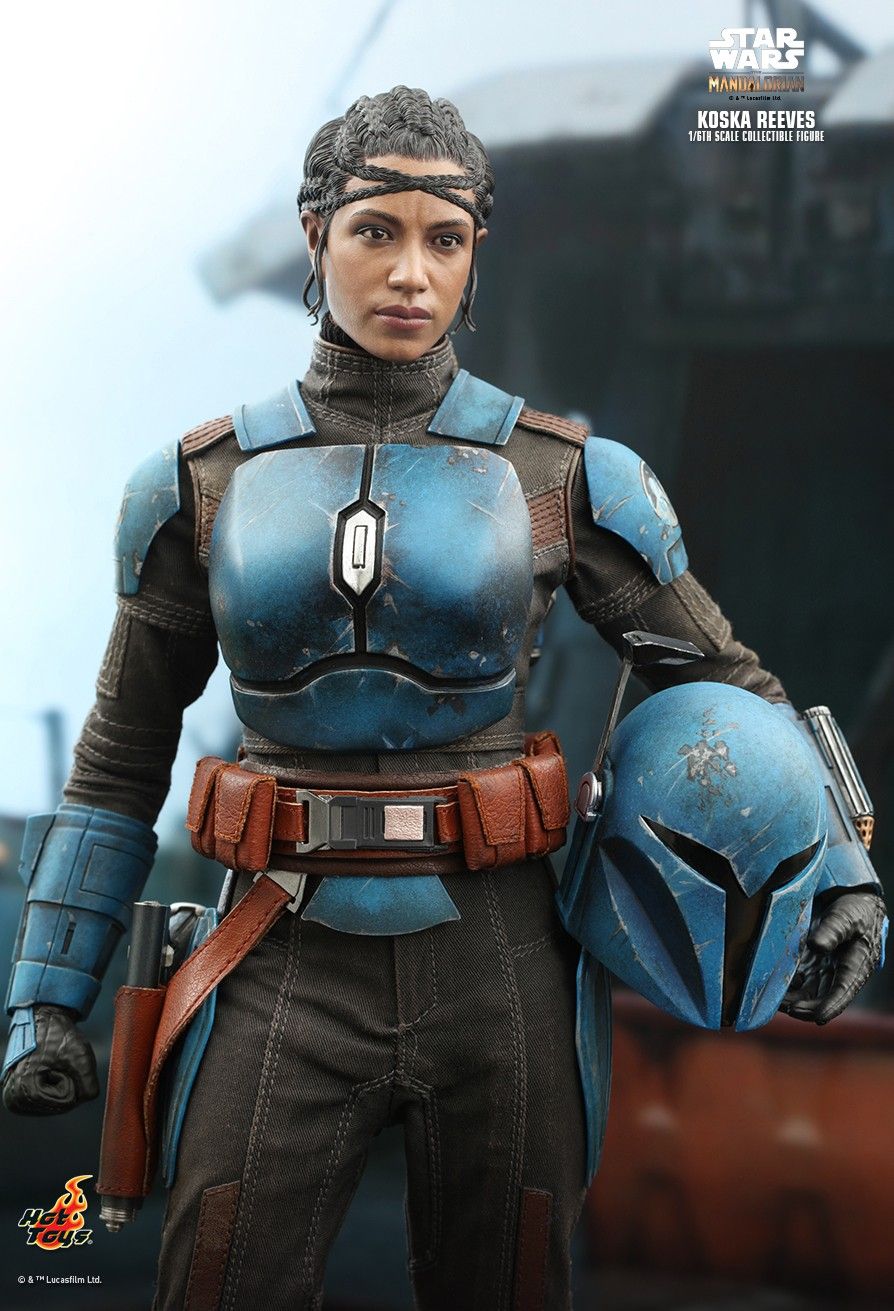 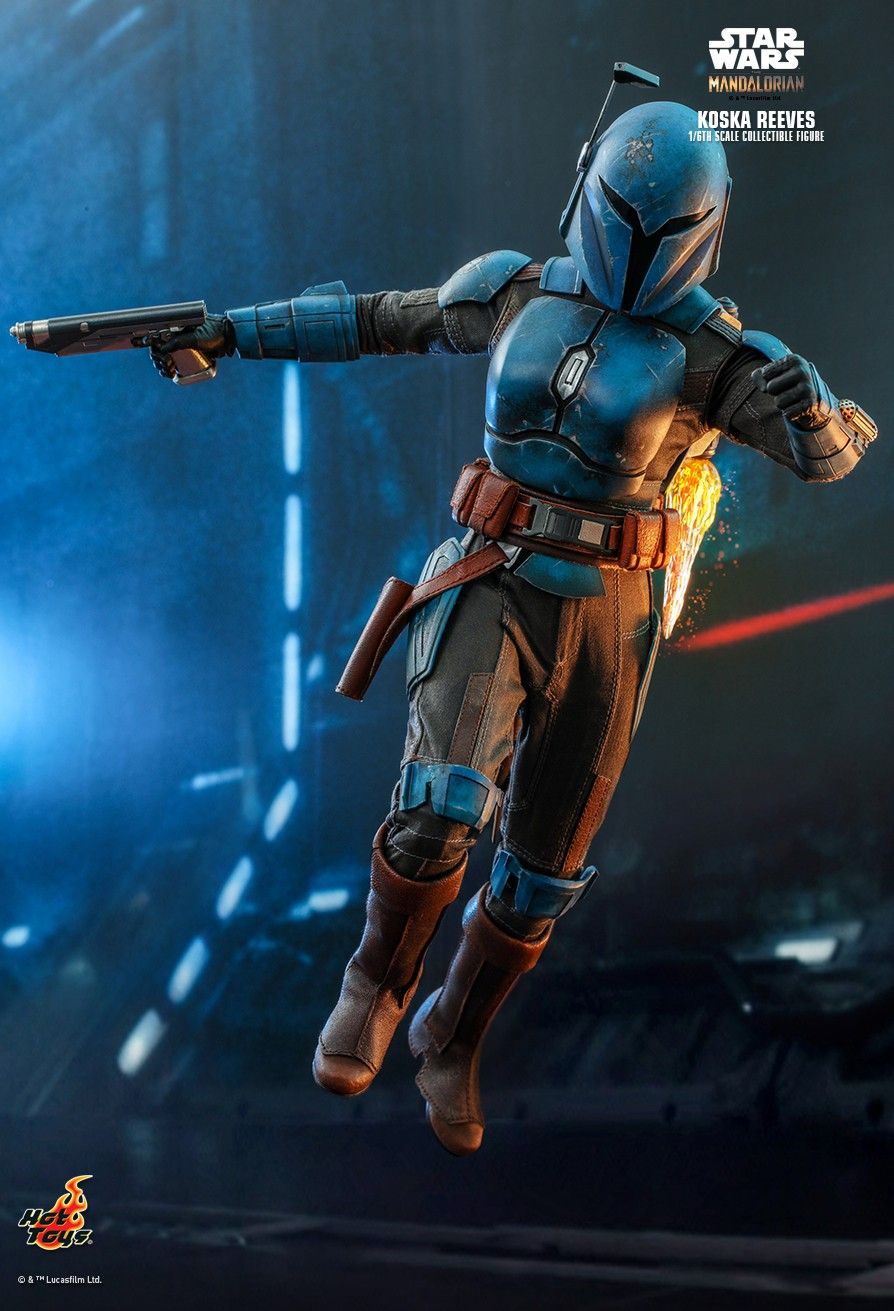 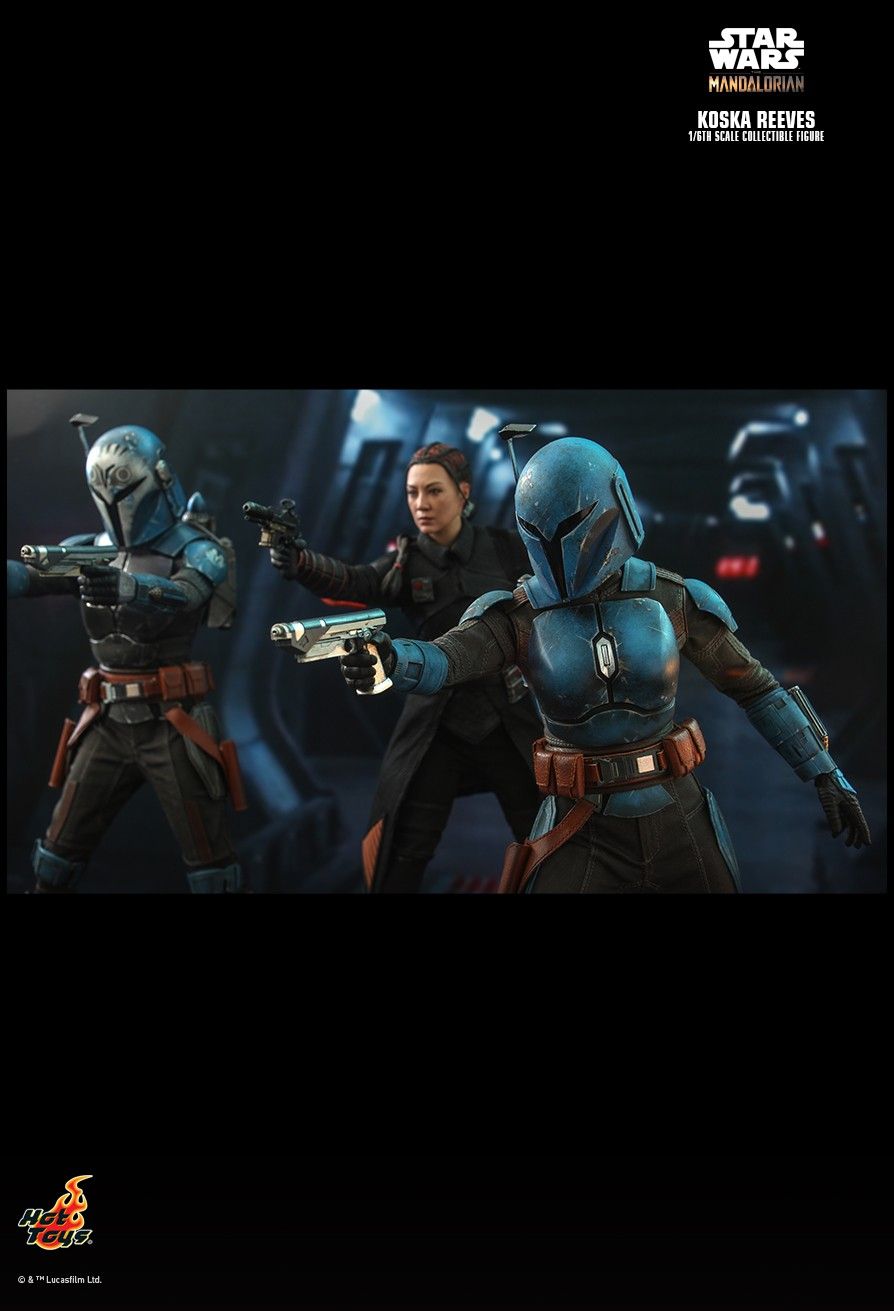 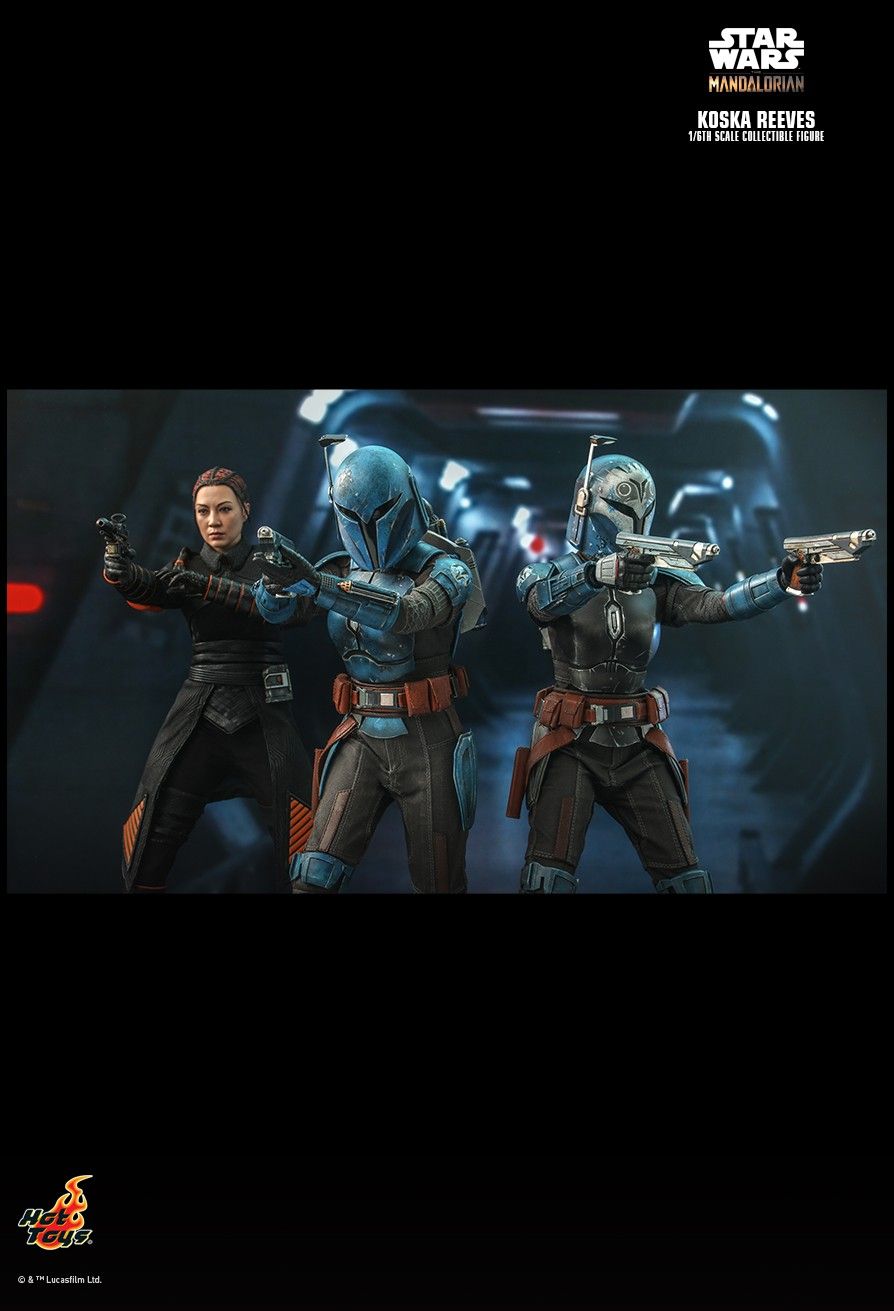 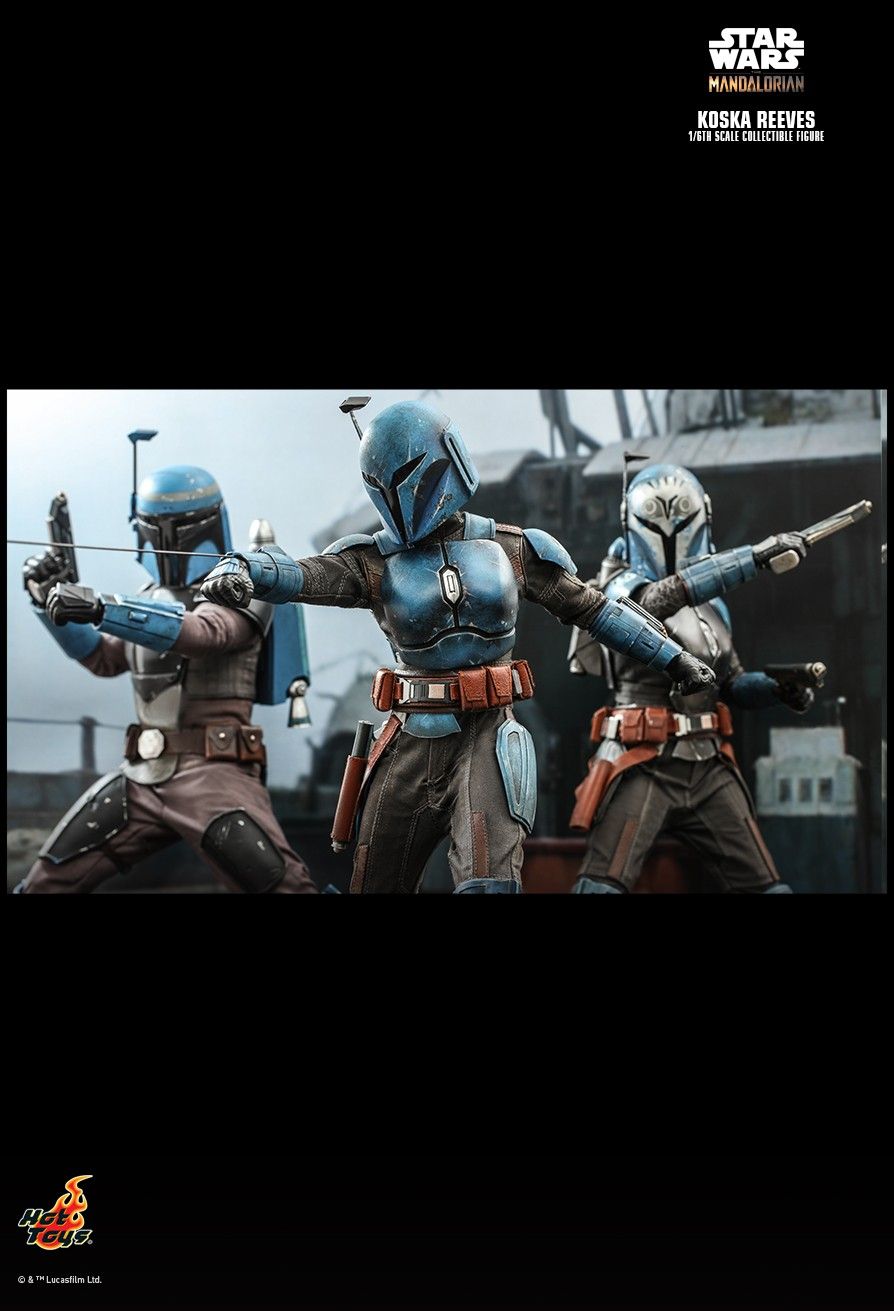 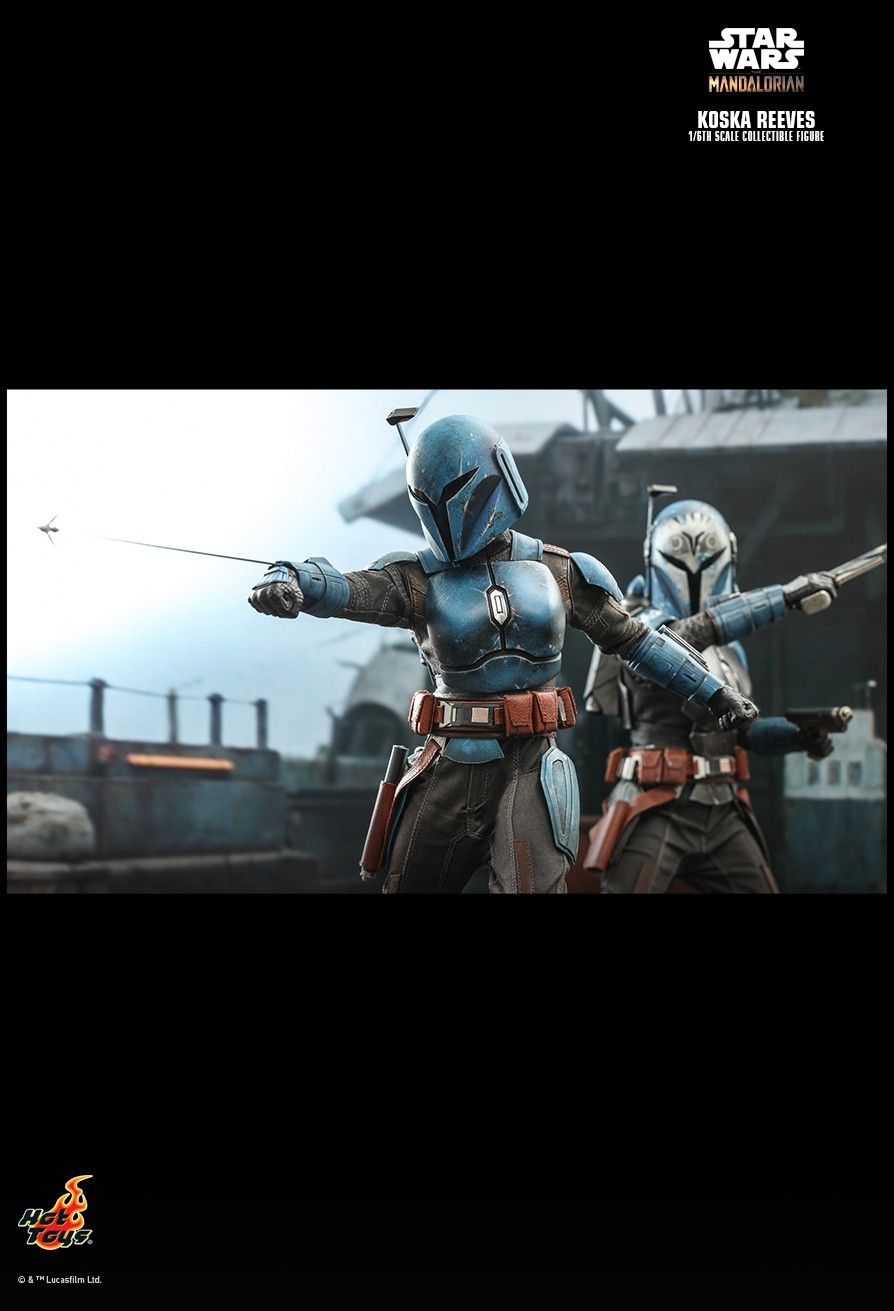 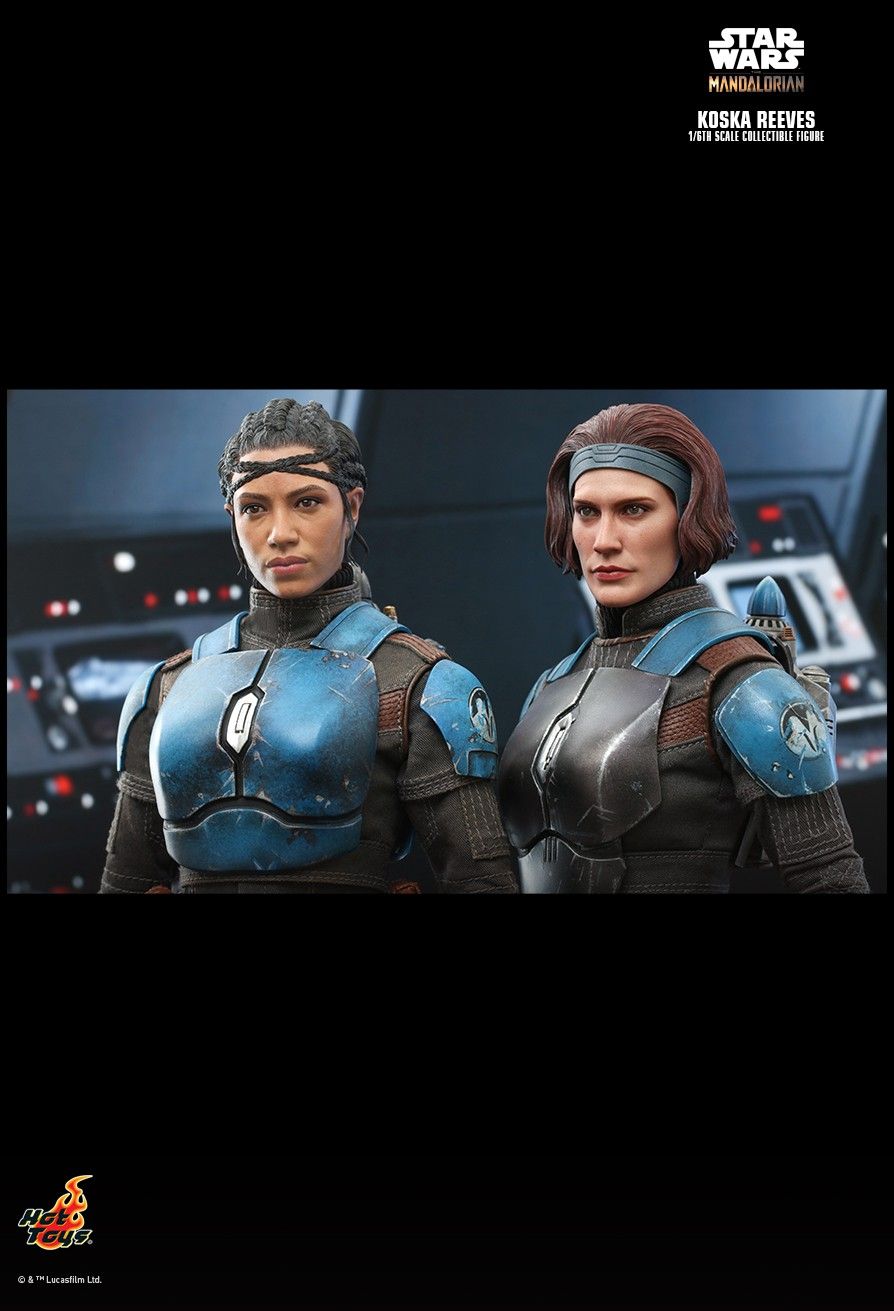 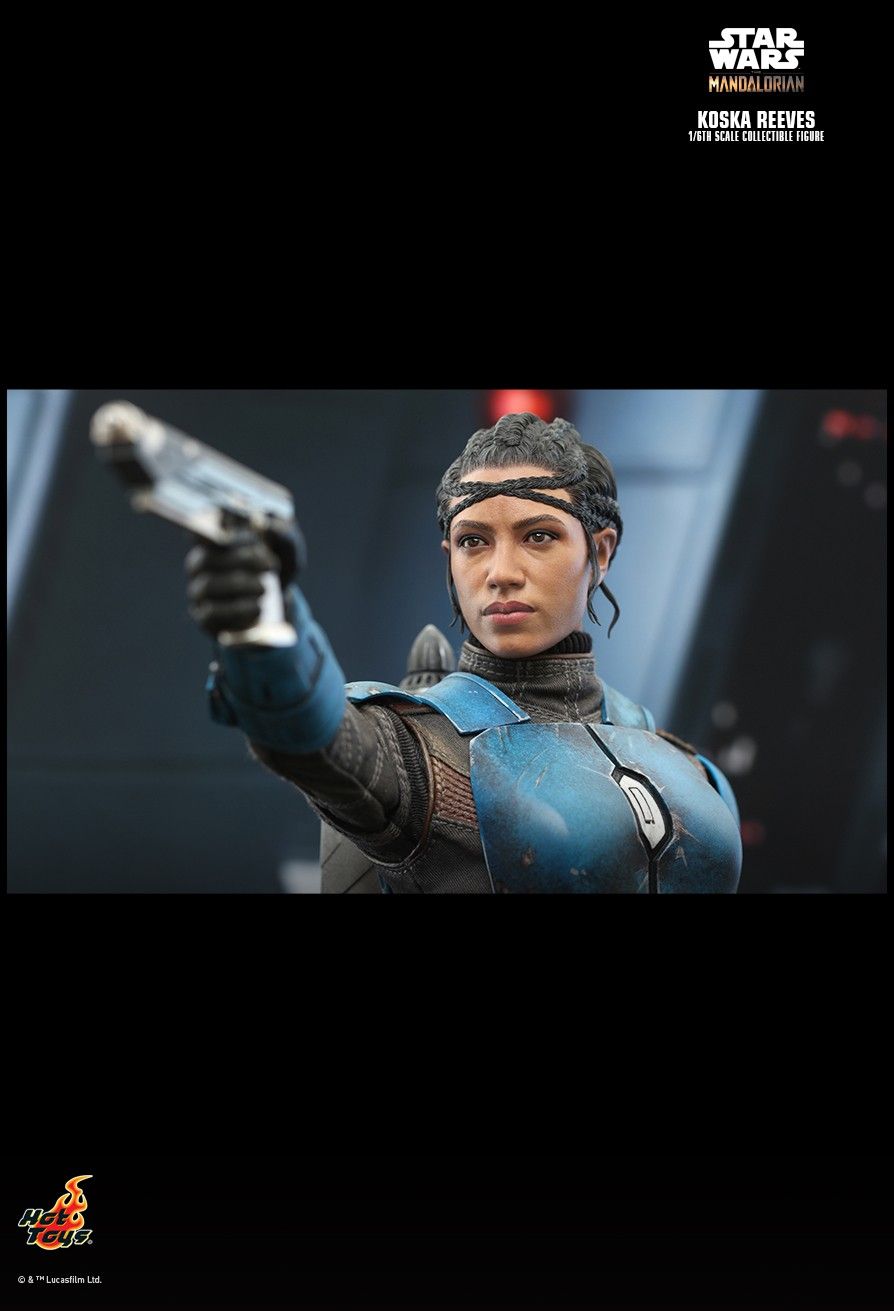 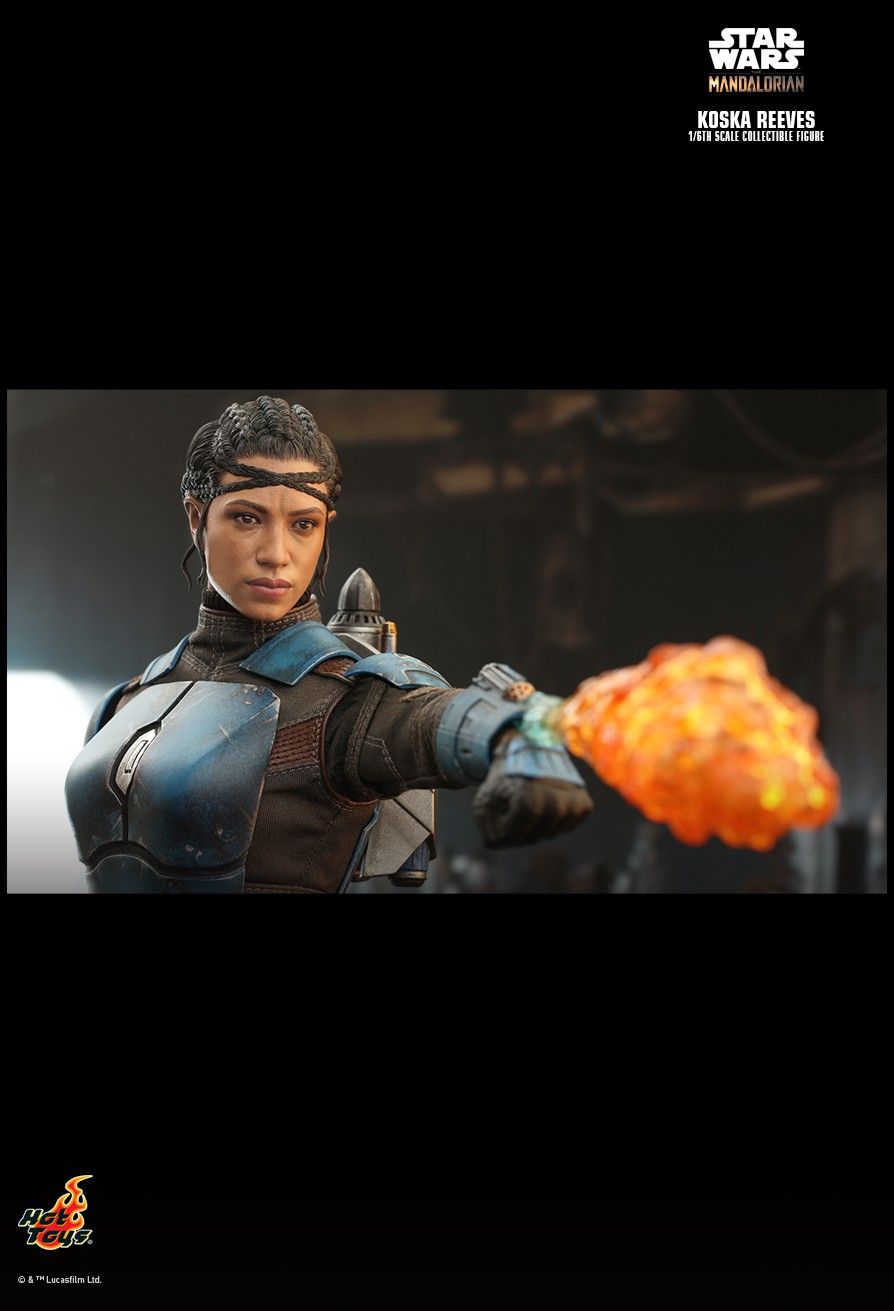 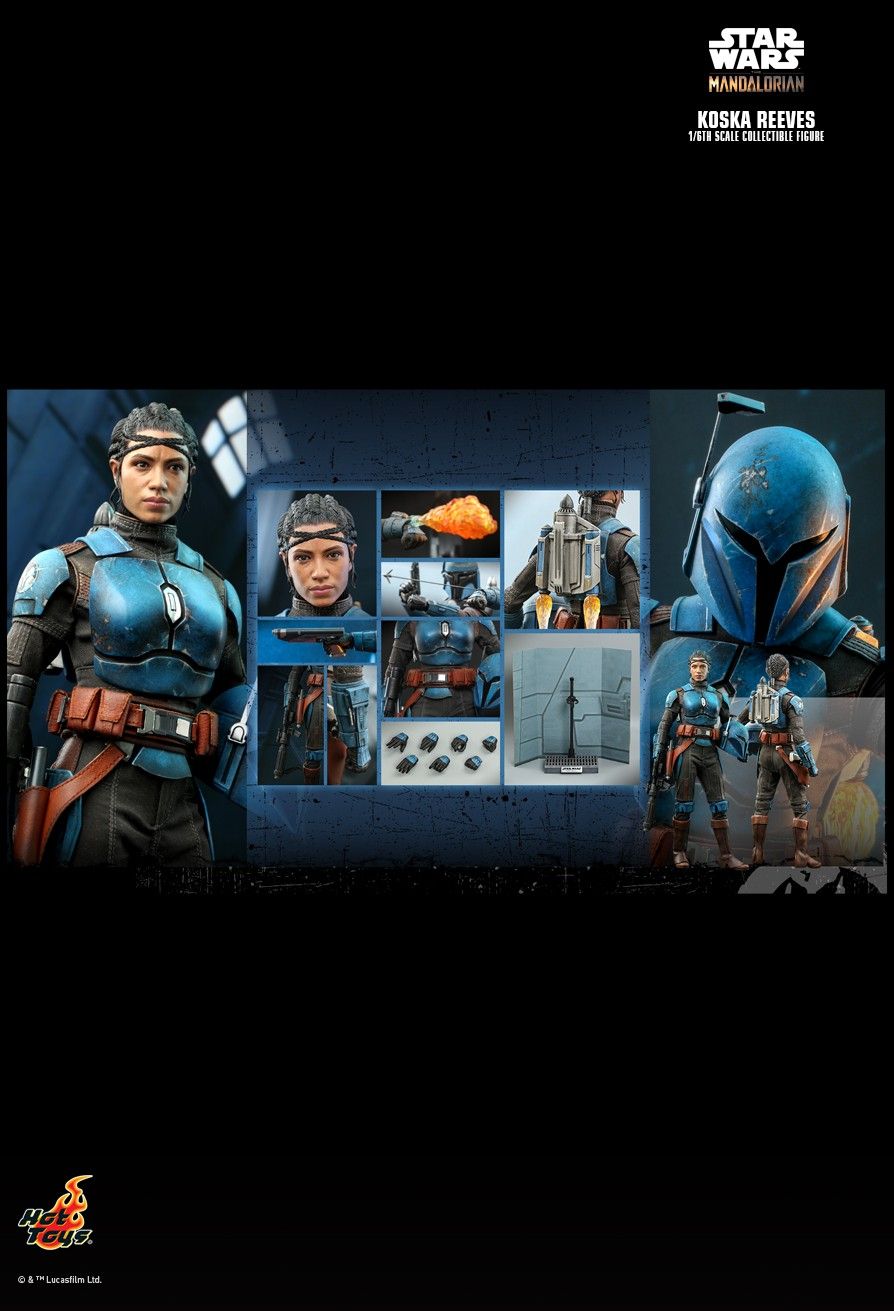 As a member of the Nite Owls™, Koska Reeves is a fierce Mandalorian who fights alongside the legendary Bo-Katan Kryze™ in her pursuit to reclaim Mandalore™. During their journey, the Nite Owls™ cross paths with Din Djarin™ and assist him in saving the mysterious alien foundling Grogu™.

Keep this loyal and fierce Mandalorian close in your Star Wars collection!