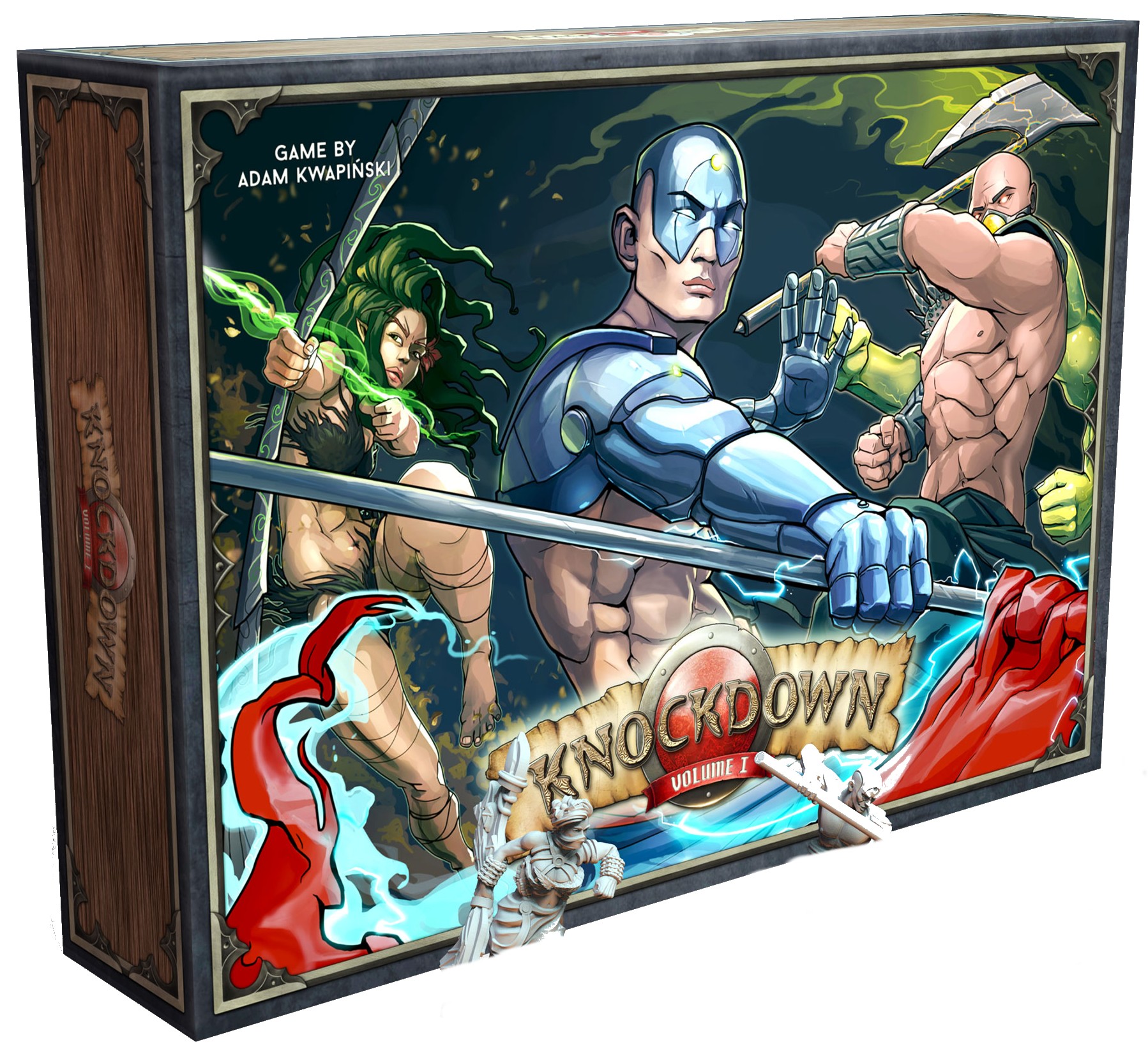 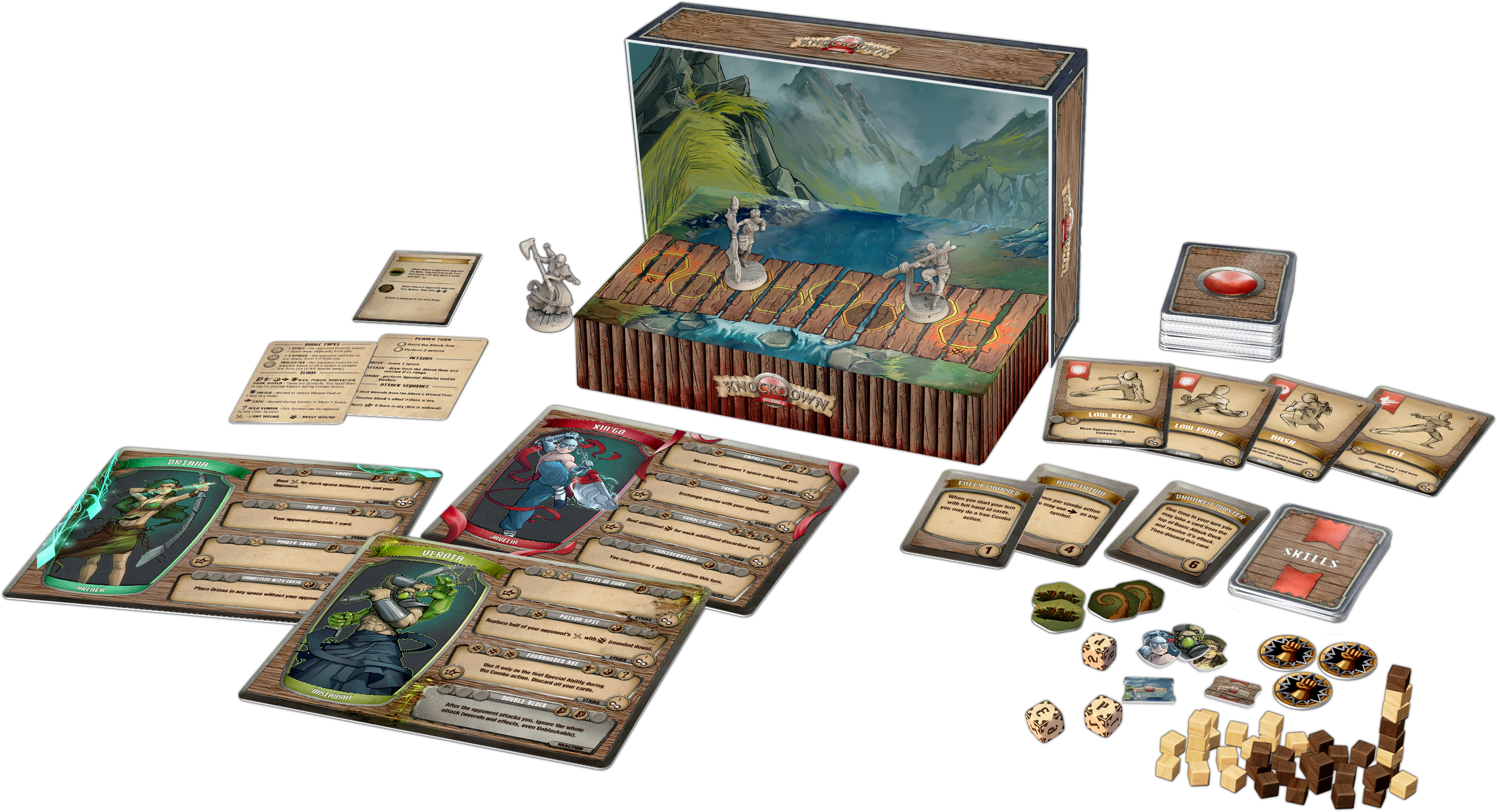 In the raw world of Siegestorm, there is only one thing that really matters – VICTORY! The best fighters gather to knock glory out of the hands of their opponents during the Great Tournament. You may think of yourself as the most sneaky, mighty fighter with the dirtiest tricks. But now is the time to prove it. Can you?

Knock your opponents down in the Arena using your fighting skills, traps, and combination of strikes. Defend yourself and attack the enemy until you win by the spectacular K.O!