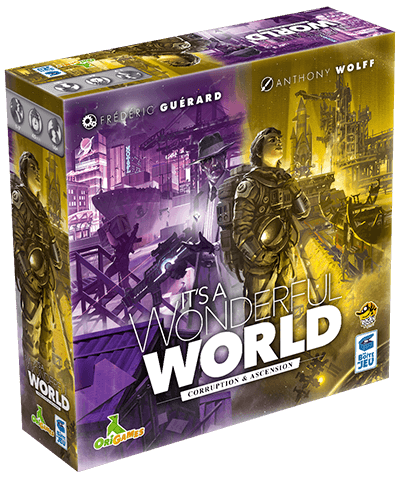 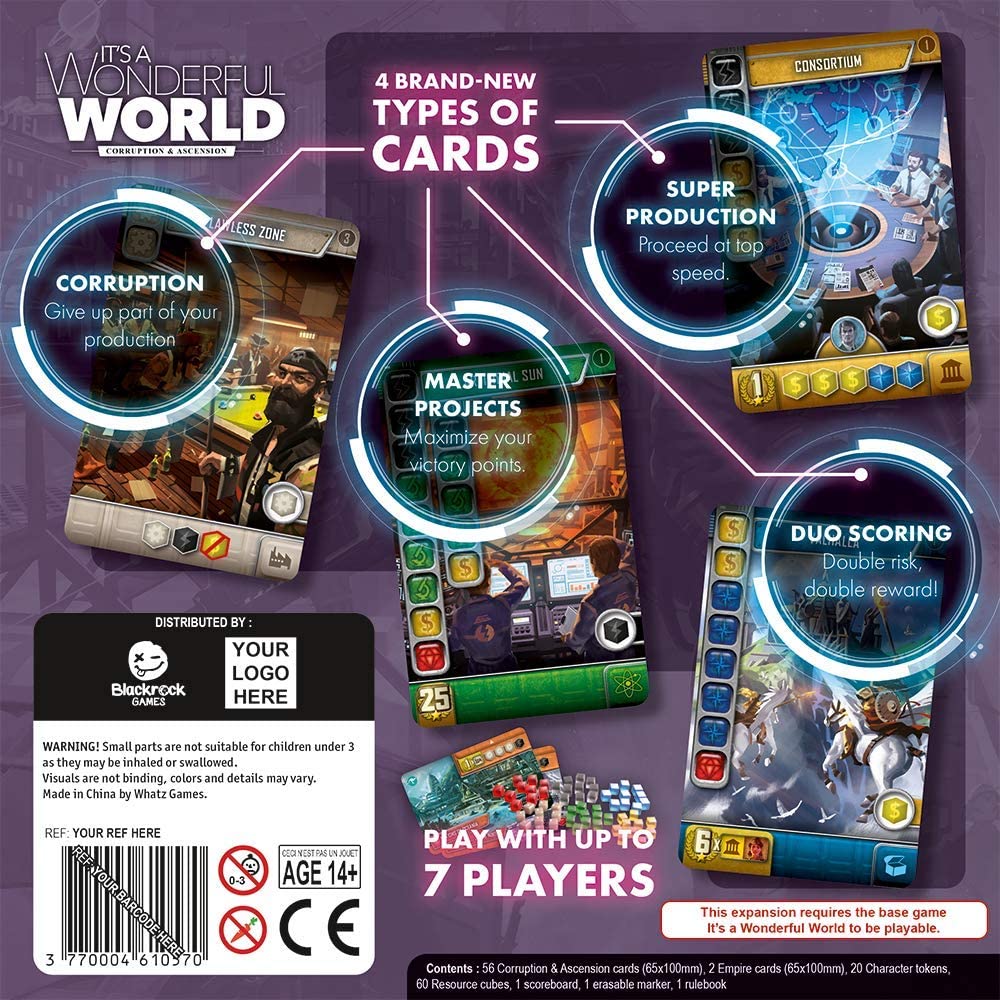 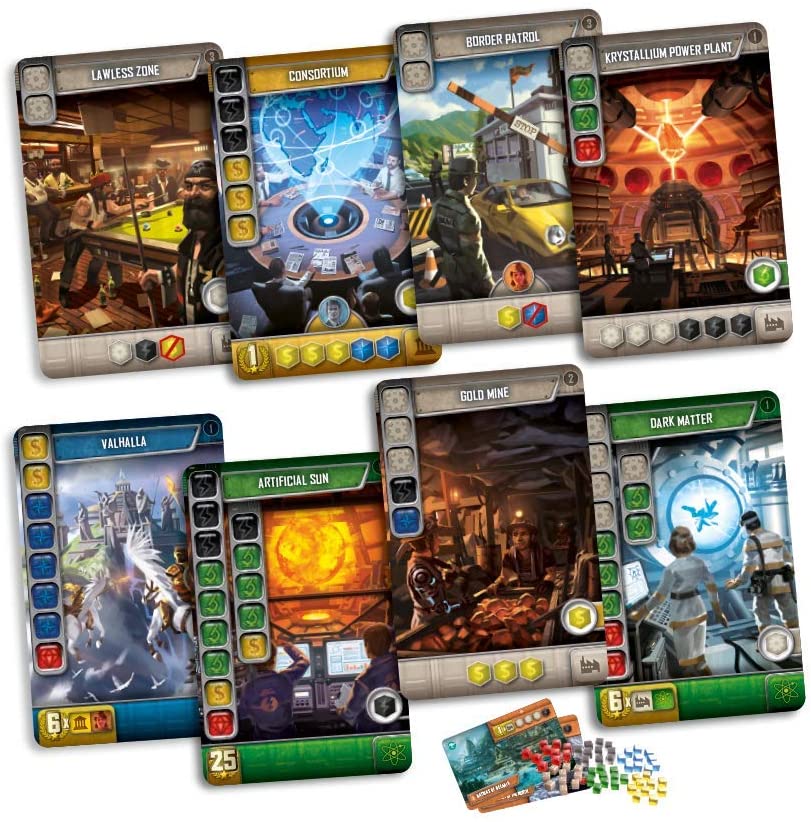 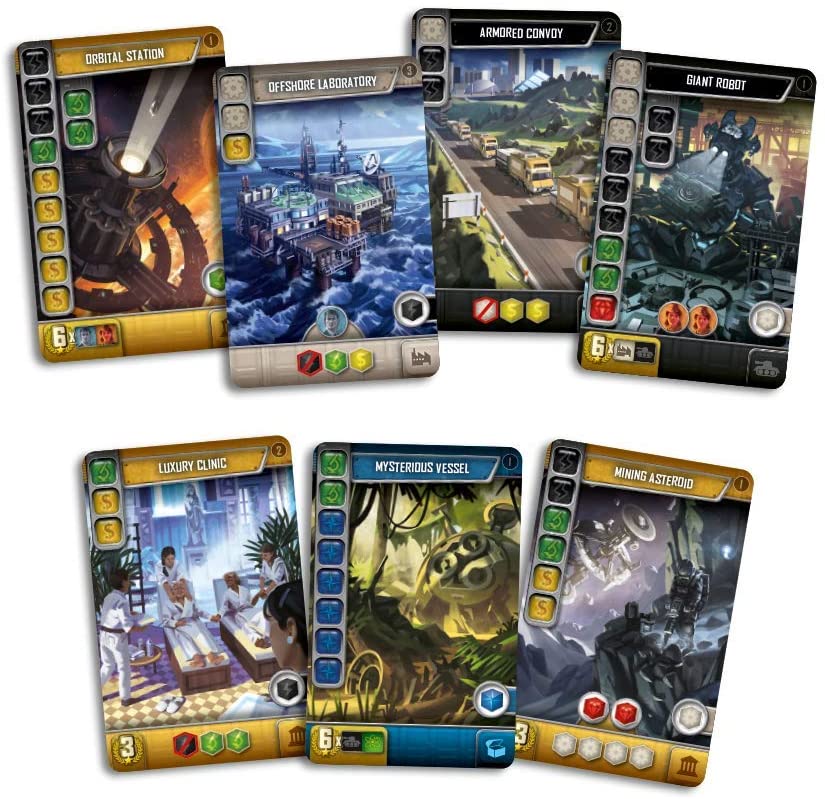 It's A Wonderful World: Corruption & Ascension

Expand your game to six players and introduce FOUR new card types to your base game of It’s a Wonderful World. Corruption cards appear in every Empire, destroying resources and spoiling production, but with the right tools, Corruption may eventually serve your schemes. Super Production cards won’t be easy to build, but they can make all the difference in the race for productivity. The greatest of achievements are held in Master Projects, but can you build an Empire capable of constructing one? Finally, Pair-Scoring cards will benefit Empires who take two development paths, splitting their focus and reaping the rewards.

Ascension & Corruption adds a host of diversity and complexity to gameplay and opens up exciting challenges for the players who are willing to risk it all.

This new deck also allows you to play with up to 7 players.