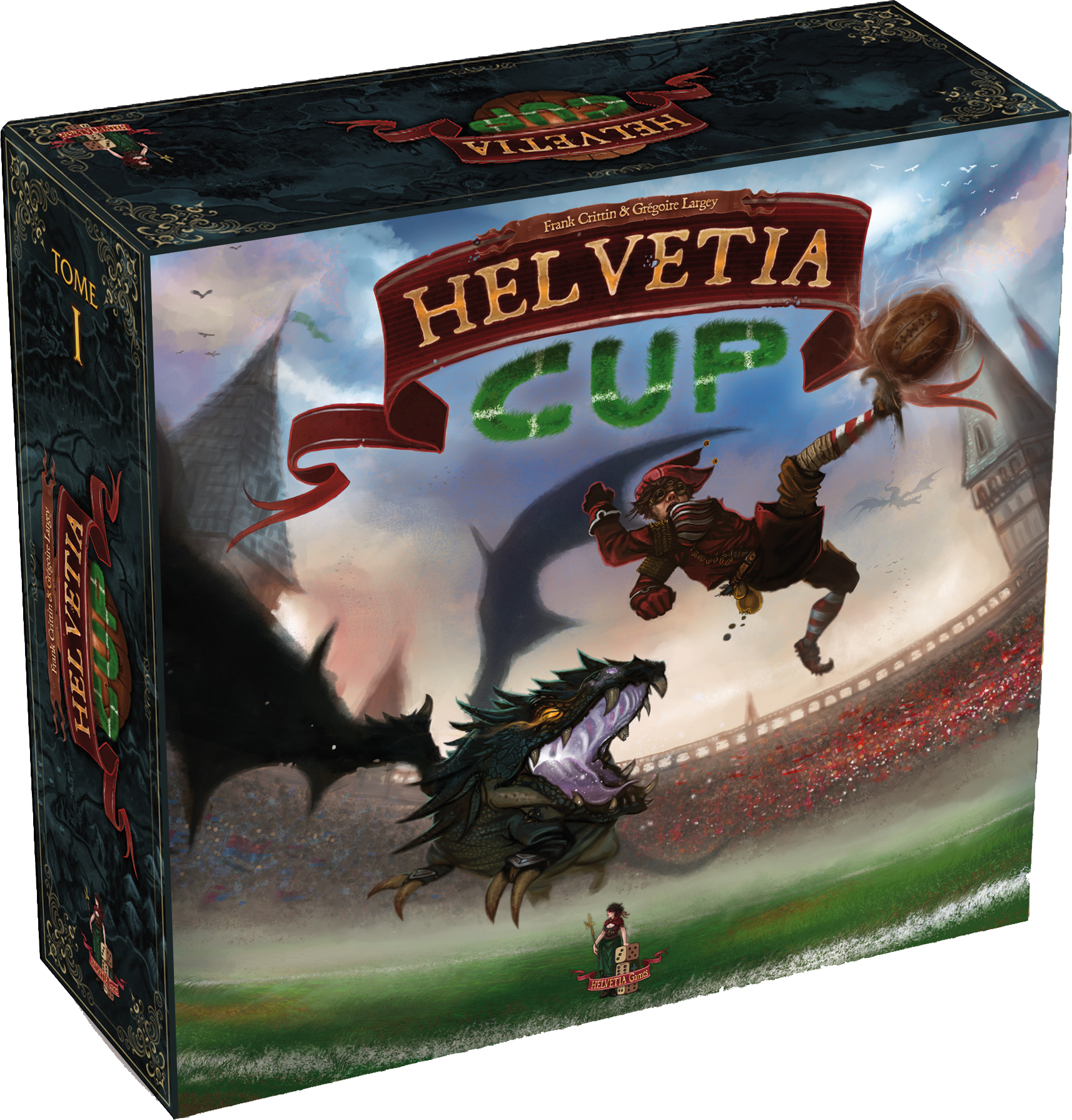 HELVETIA Cup is a game of simulation football that blends tactical skill, strategy and luck and is set in a fantasy world, with each player acting as a coach in epic games and titanic championships. HELVETIA Cuphas both a family version and a geek version.