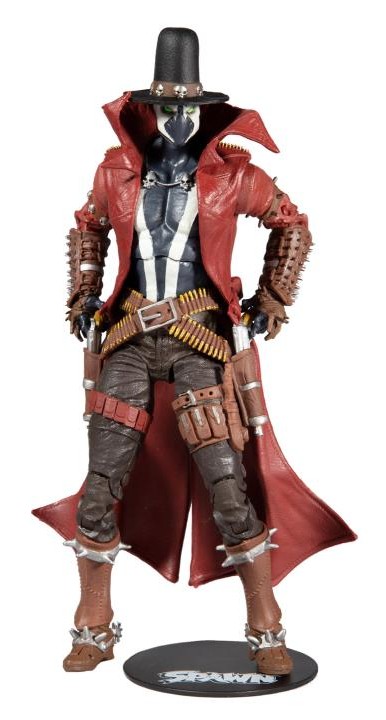 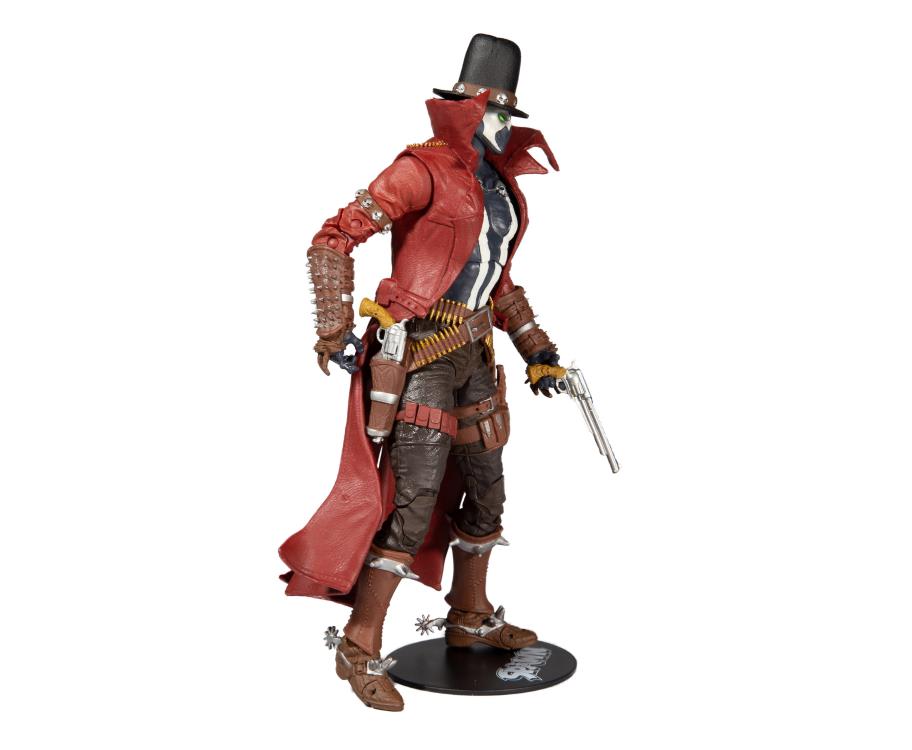 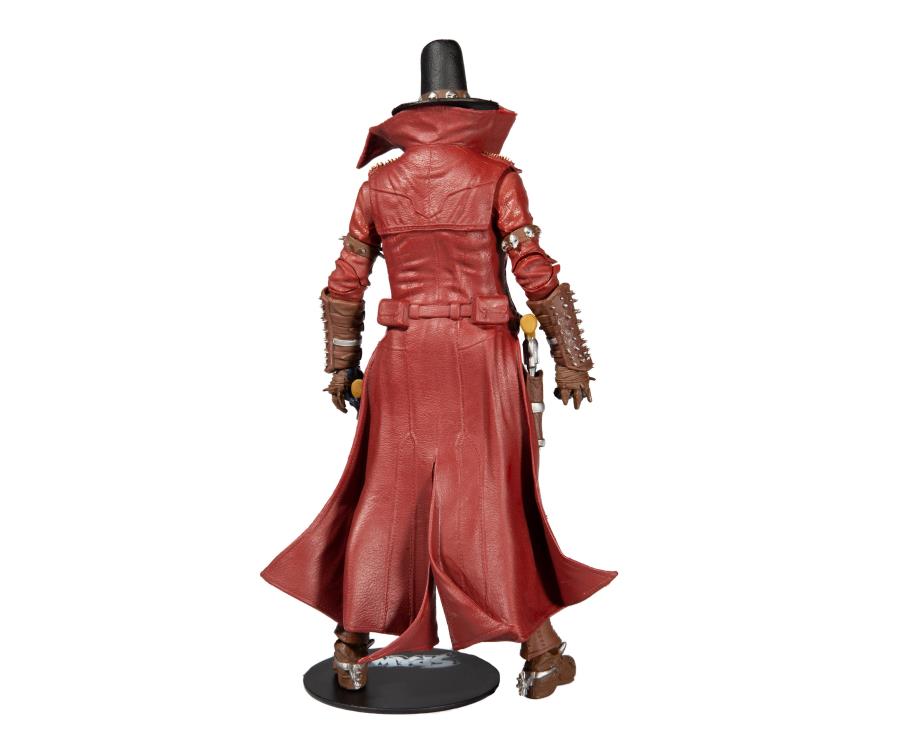 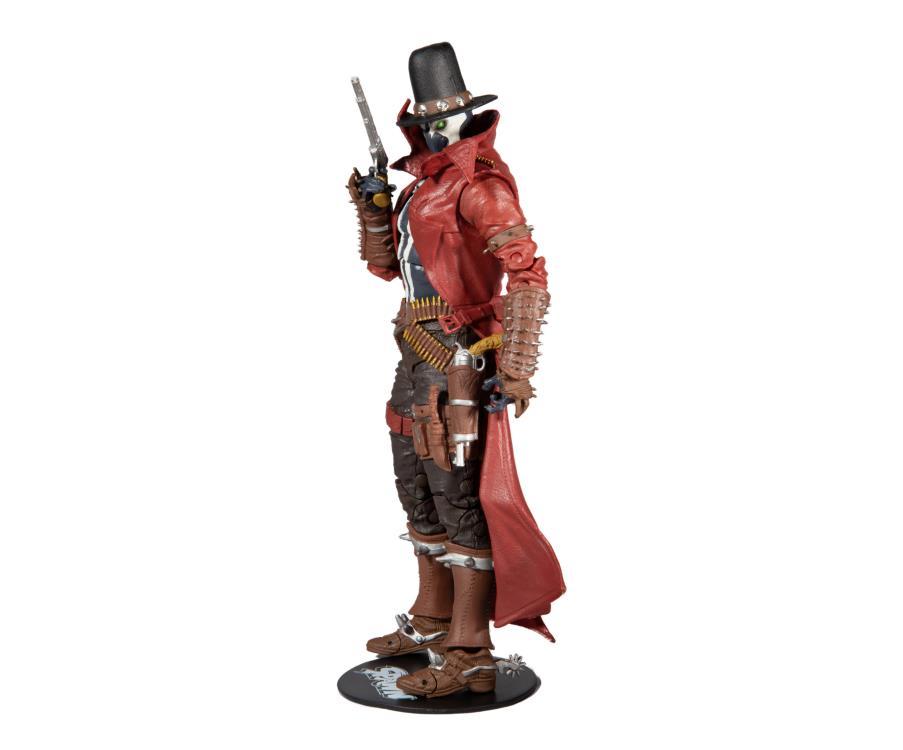 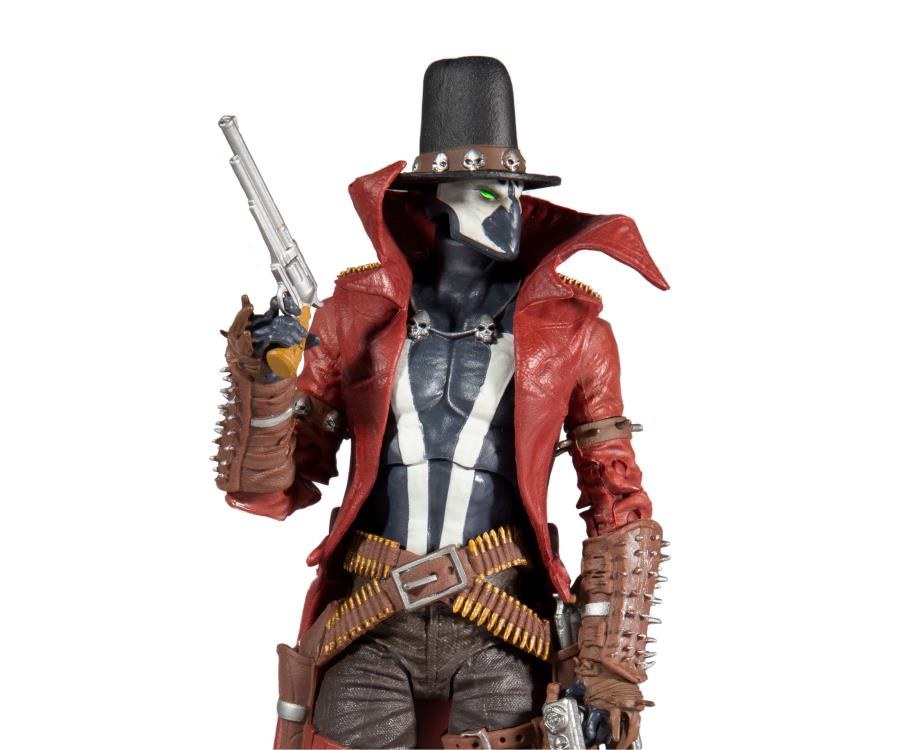 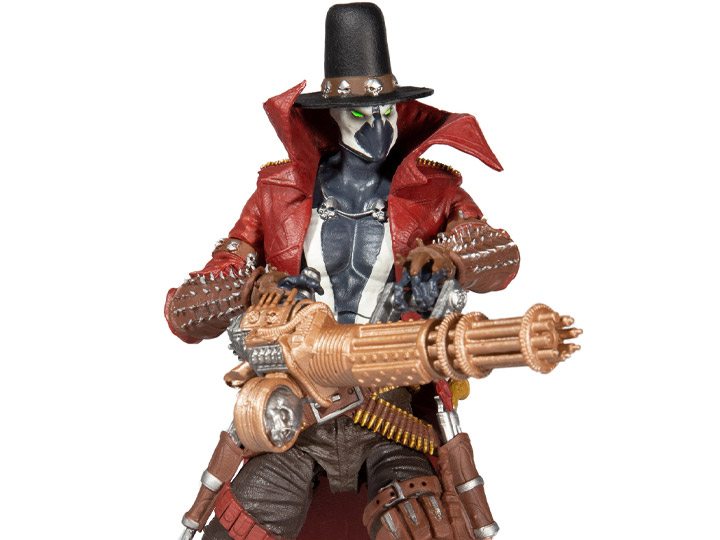 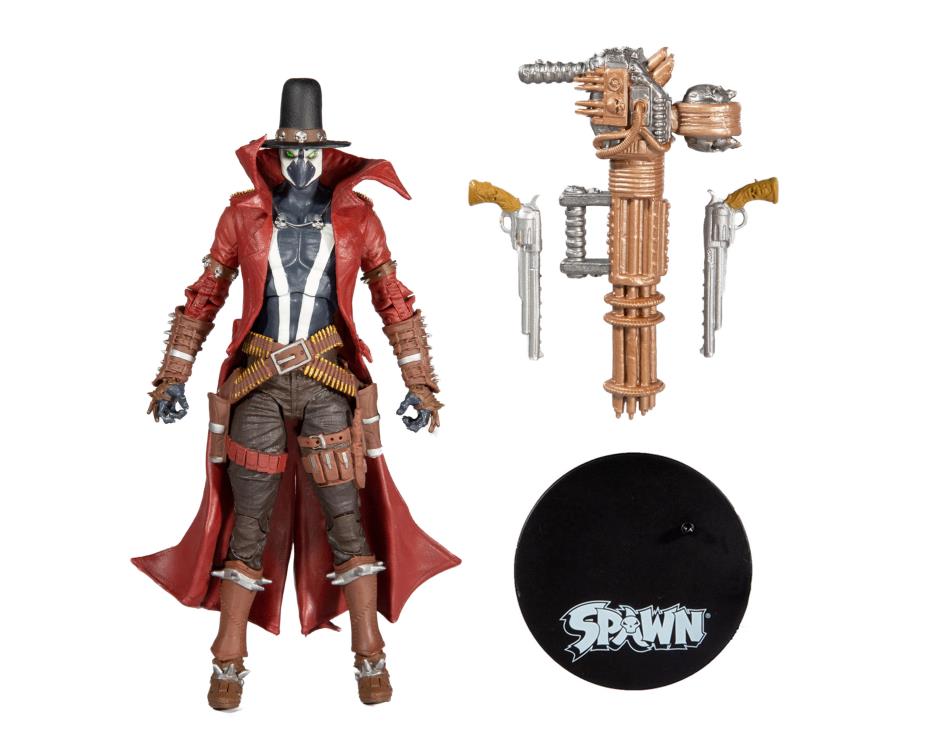 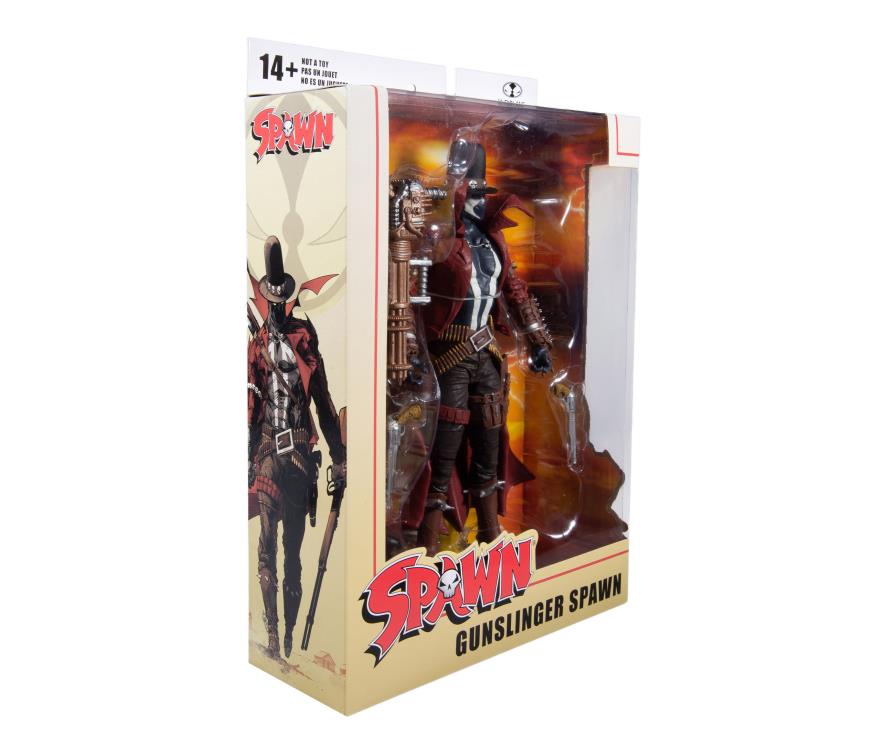 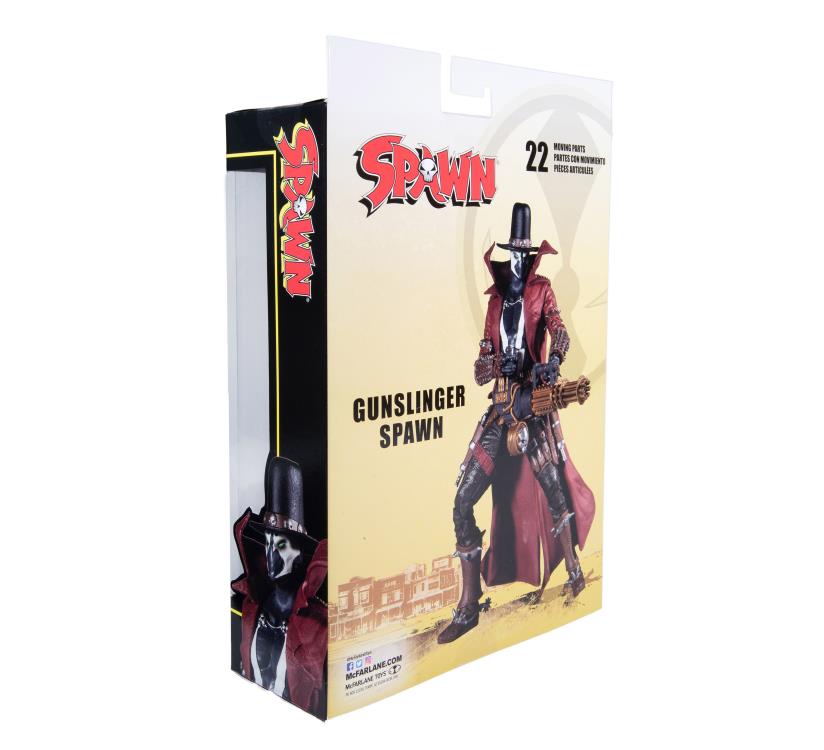 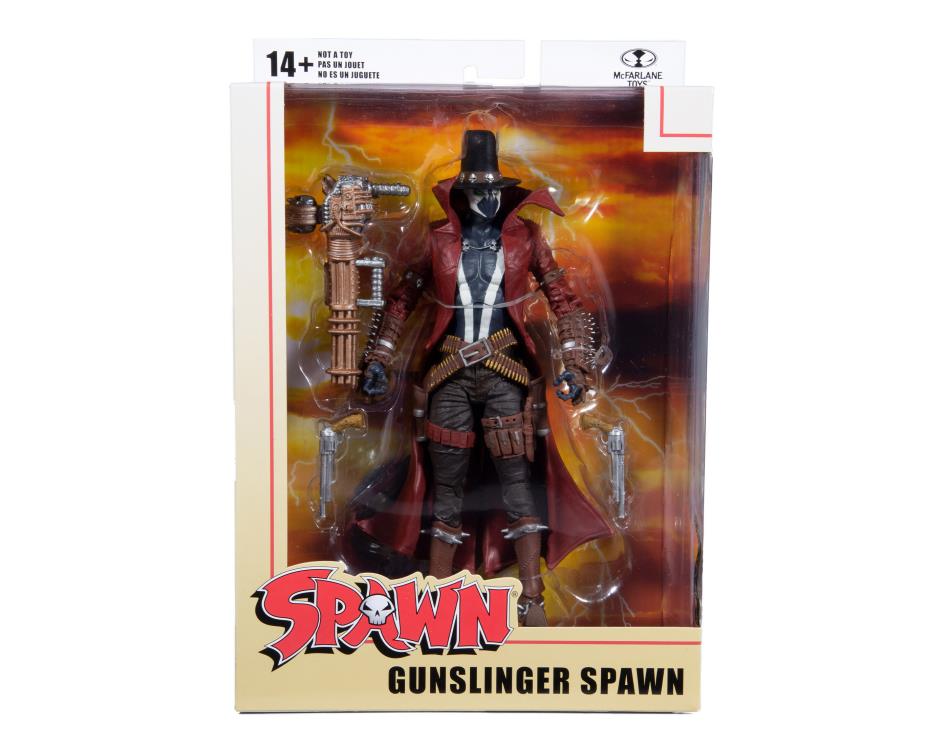 Jeremy Winslow, a landowner in the town of Bane was pursued by the wealthy businessman of the town Ed Kemper, who wished to take Jermy’s land. After not being able to get the land by traditional means, Ed Kemper slaughtered Jeremy’s family and framed Jeremy for their murders. Jeremy was hanged for the crime without a trial, but Mammon, demon of wealth and greed and one of the seven princes of hell, came to him when he was close to death and promised him the power to enact his revenge on Ed Kemper. Jeremy agreed and was transformed into a Hellspawn and killed everyone in town except for one individual asked by Mammon to spare. This individual would be the ancestor of Al Simmons. When Jeremy’s job was complete he descended to hell.