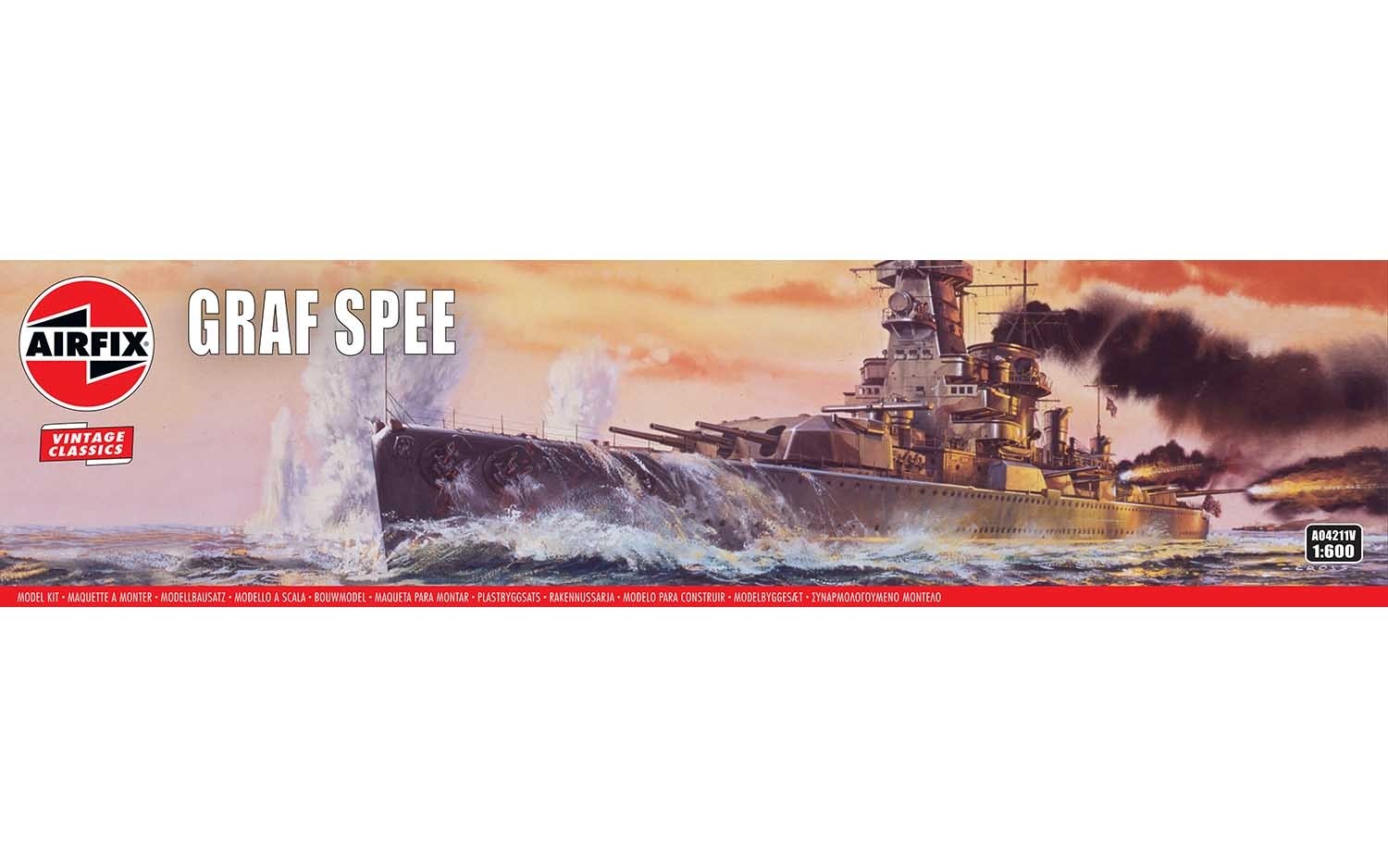 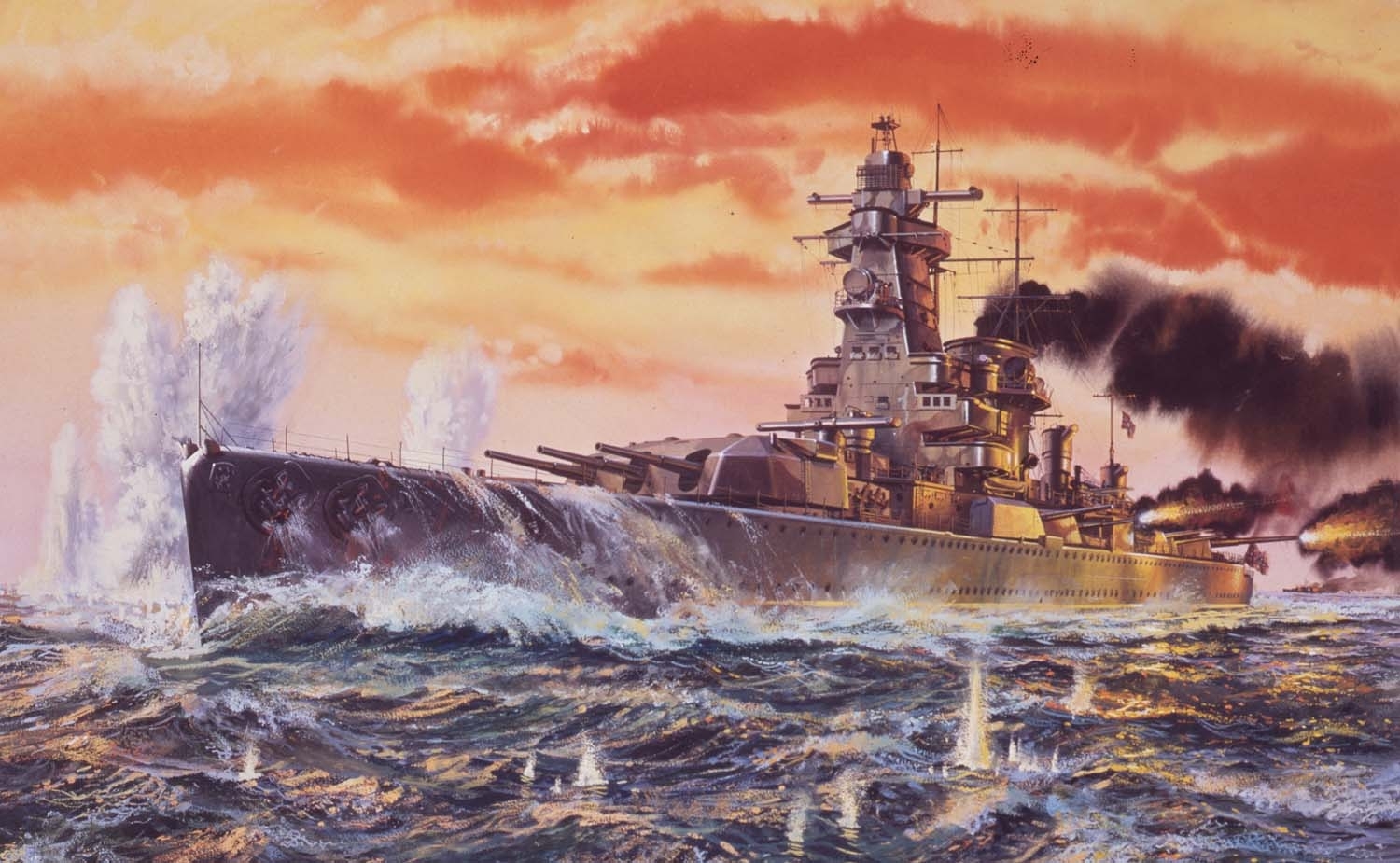 A commerce raider on a displacement of only 10,000 ton, she became famous as a "Pocket Battleship." With heavier armour than her sister ships she was also the first German ship to be fitted with a form of radar. From September 1939 until December 1939 she raided allied shipping in the South Atlantic and Indian Ocean, sinking nine ships totaling 50,089 tons.