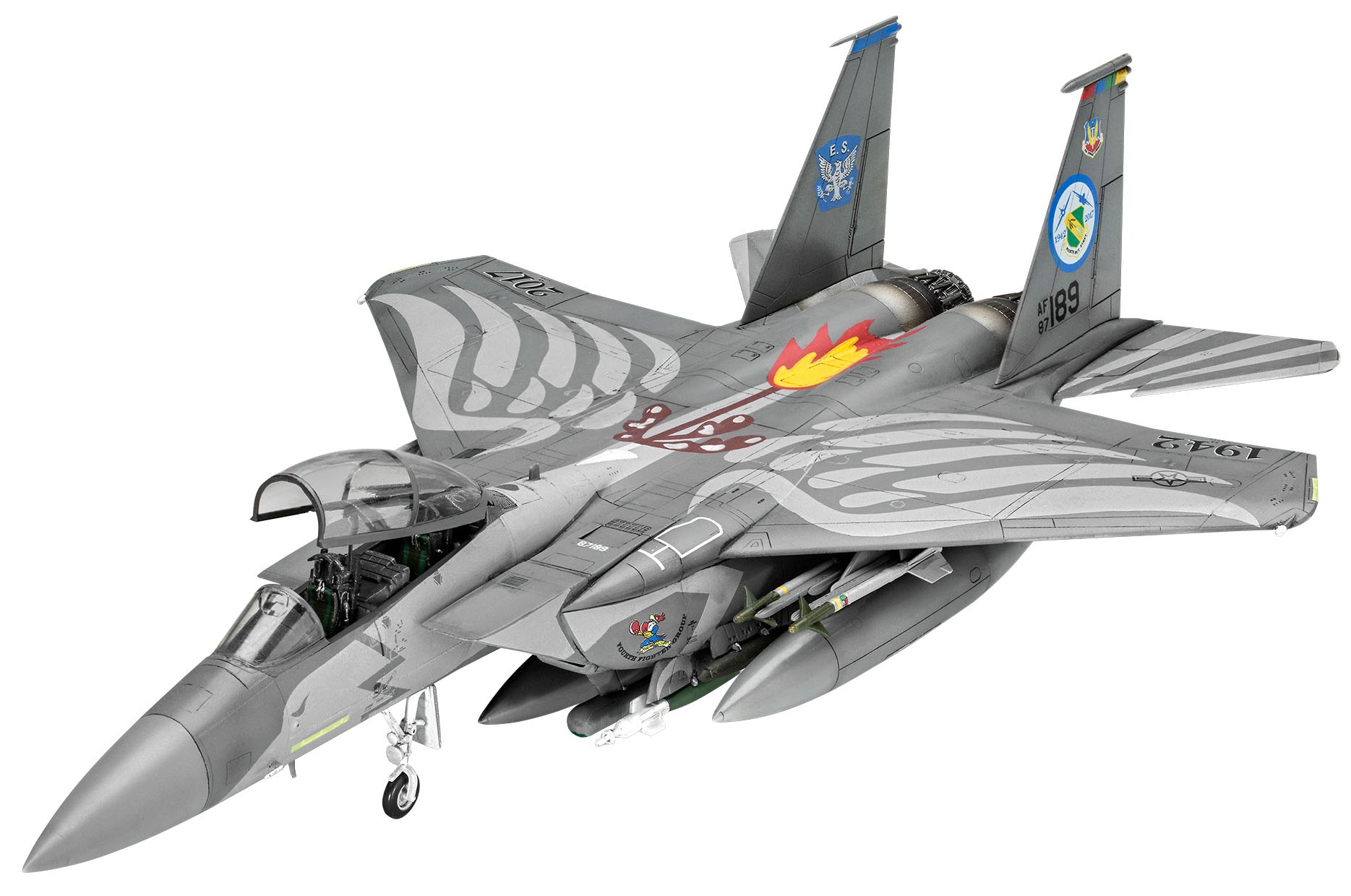 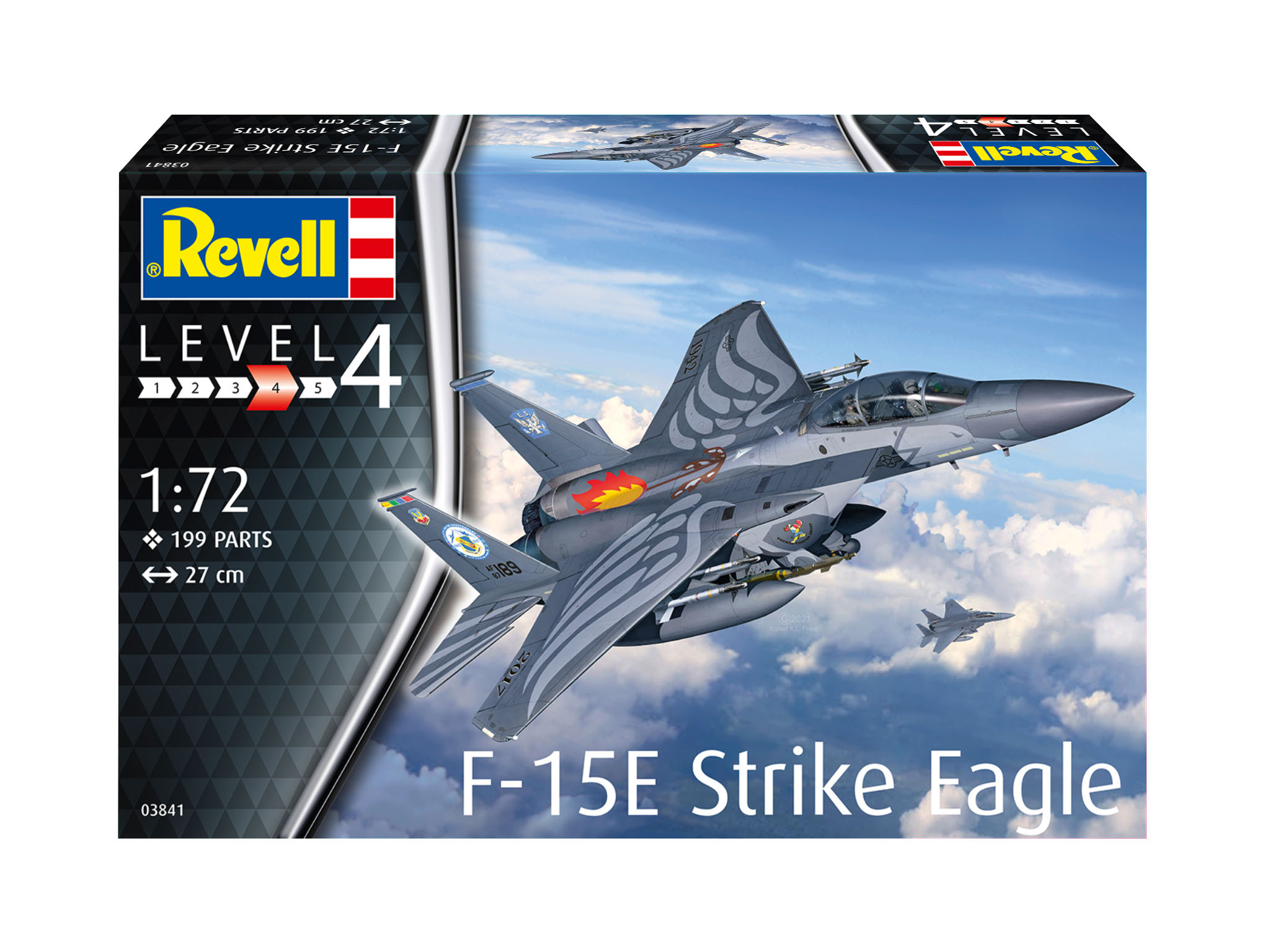 Although the F-15E Strike Eagle had its maiden flight in 1986 and the basic design is even older, it is still considered one of the best fighter-bombers in the world. It was used by the US Air Force in both the Second Gulf War and the Kosovo War.